A Silent Film @ Showbox at the Market, 11/2
Show Review & Photos by Dagmar 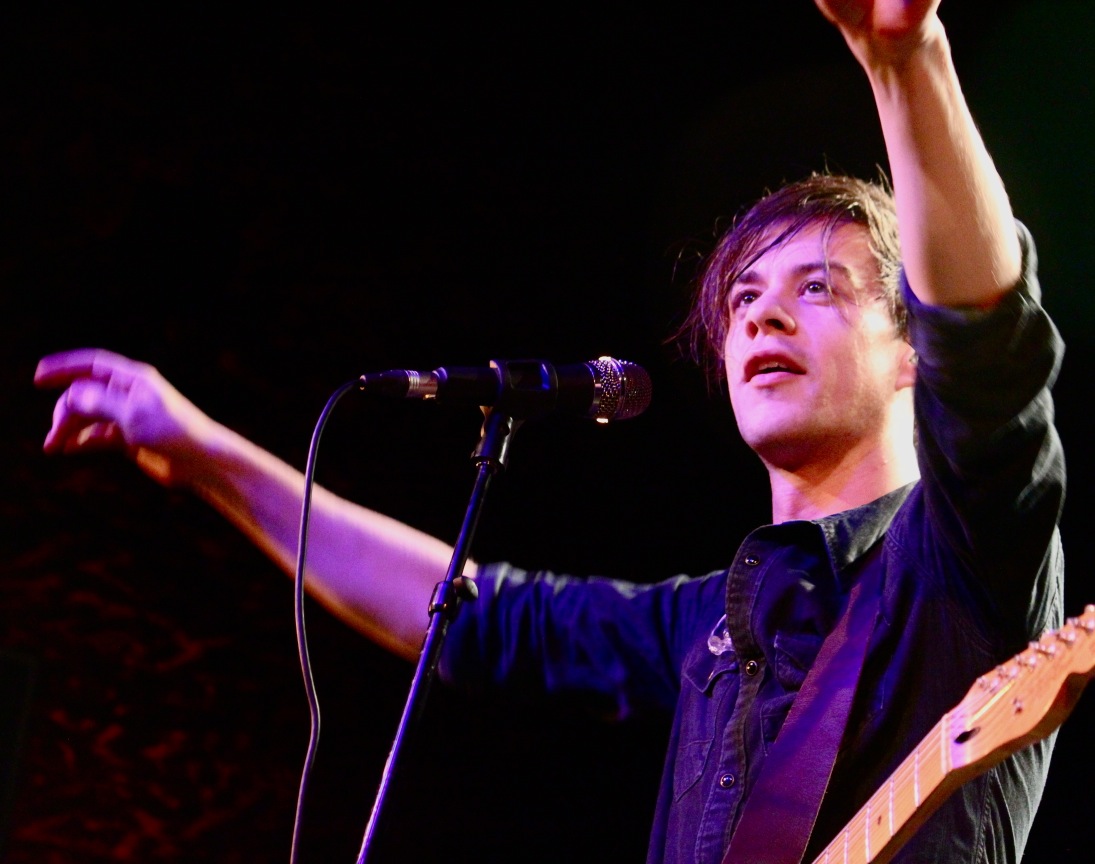 A Silent Film returned to Seattle in early November as part of their tour with Blue October. The quartet from Britain bases itself in Oxford, and I was lucky enough to cover the show (I caught their earlier Seattle date this spring). This is a confident band – rightly so – with instantly attractive songs and stage presence. Singer Robert Stevenson has an incredible ability to swarm a room with his charisma and talent. Other band members, bassist Ali Hussain and Karl Bareham have an equally appealing warmth. Drummer Spencer Walker is pure dynamite and great fun to watch. I’m still discovering their first album, The City That Sleeps, which turned about to be just fine for the live show as the set drew strongly from their second release, Sand & Snow. I’d tell you to get each album, with Sand & Snow so far being my favorite of the two. The band’s opening set was short with only seven songs, but they packed in a good sampling with “Reaching the Potential,” “Anastasia,” “Harbour Lights,” and “Danny, Dakota & the Wishing Well.” “Driven by a Beating Heart,” new song Let Them Feel Your Heartbeat and The City That Sleeps‘ “You Will Leave a Mark” rounded out the show. Hear or see this band any time you can. 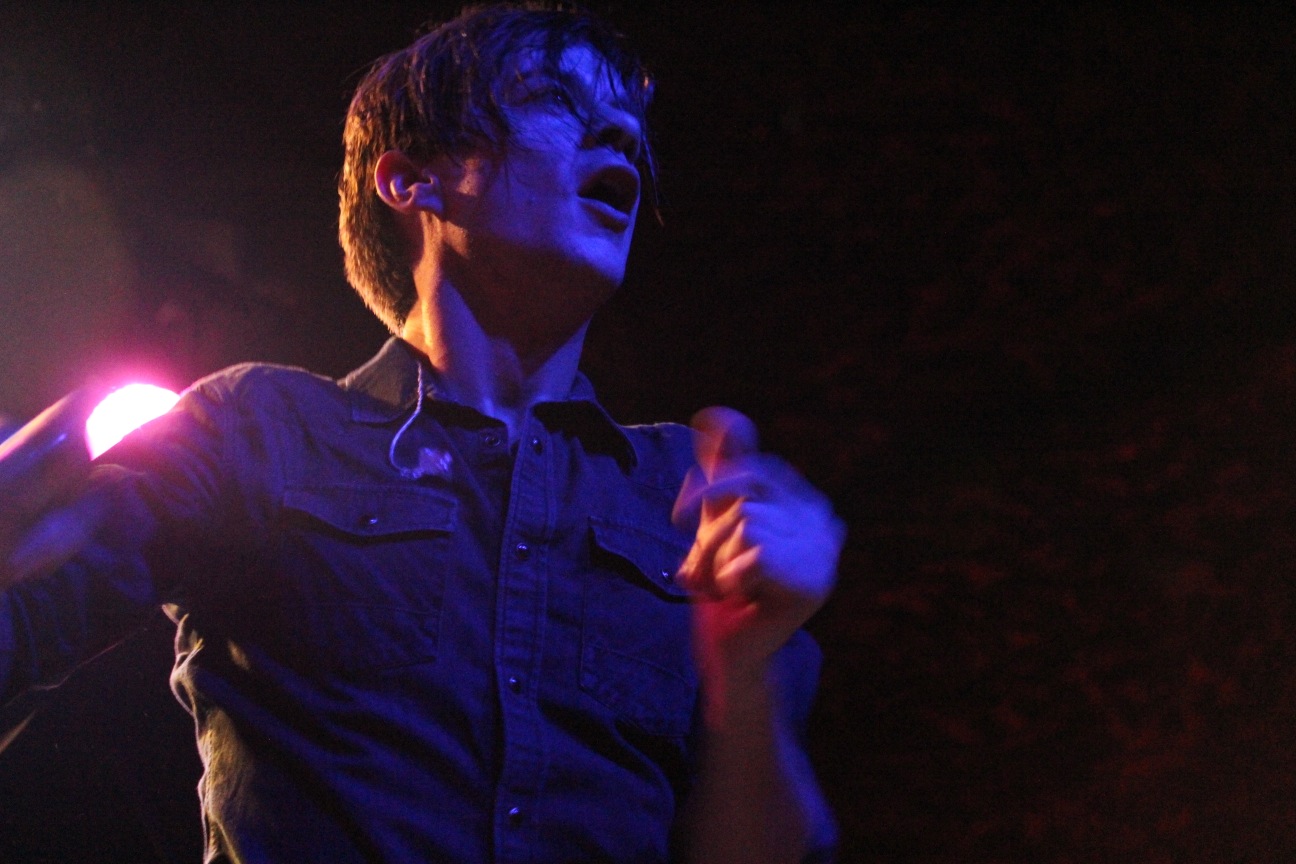 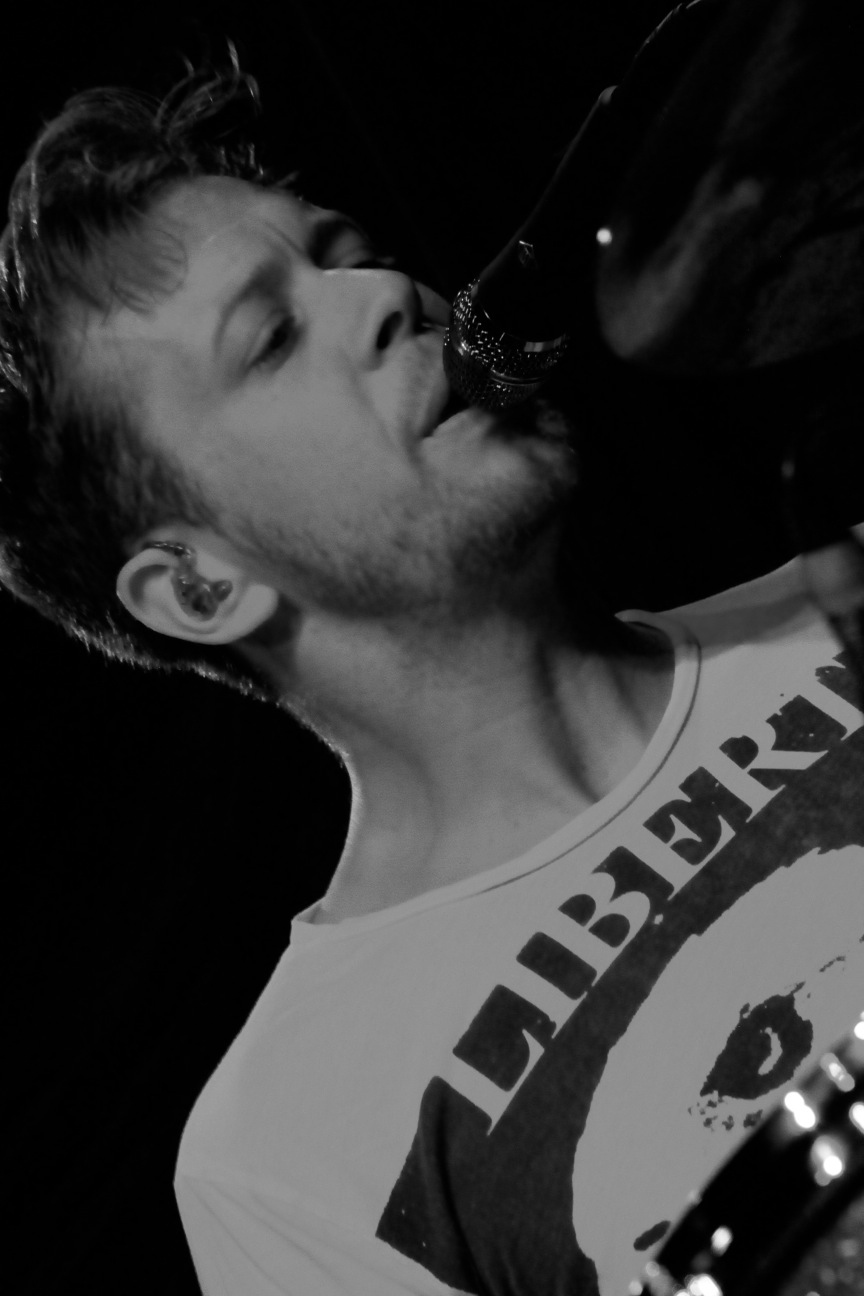 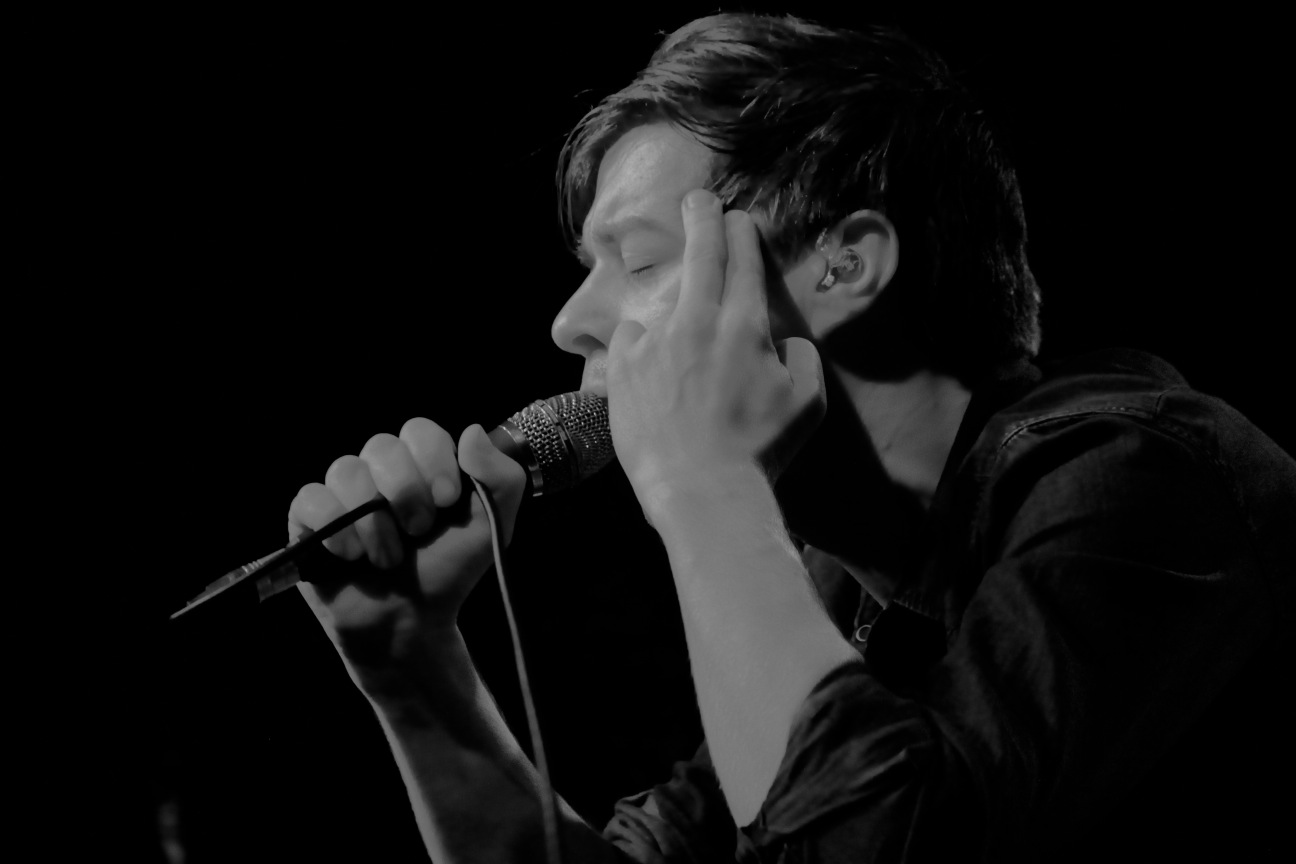 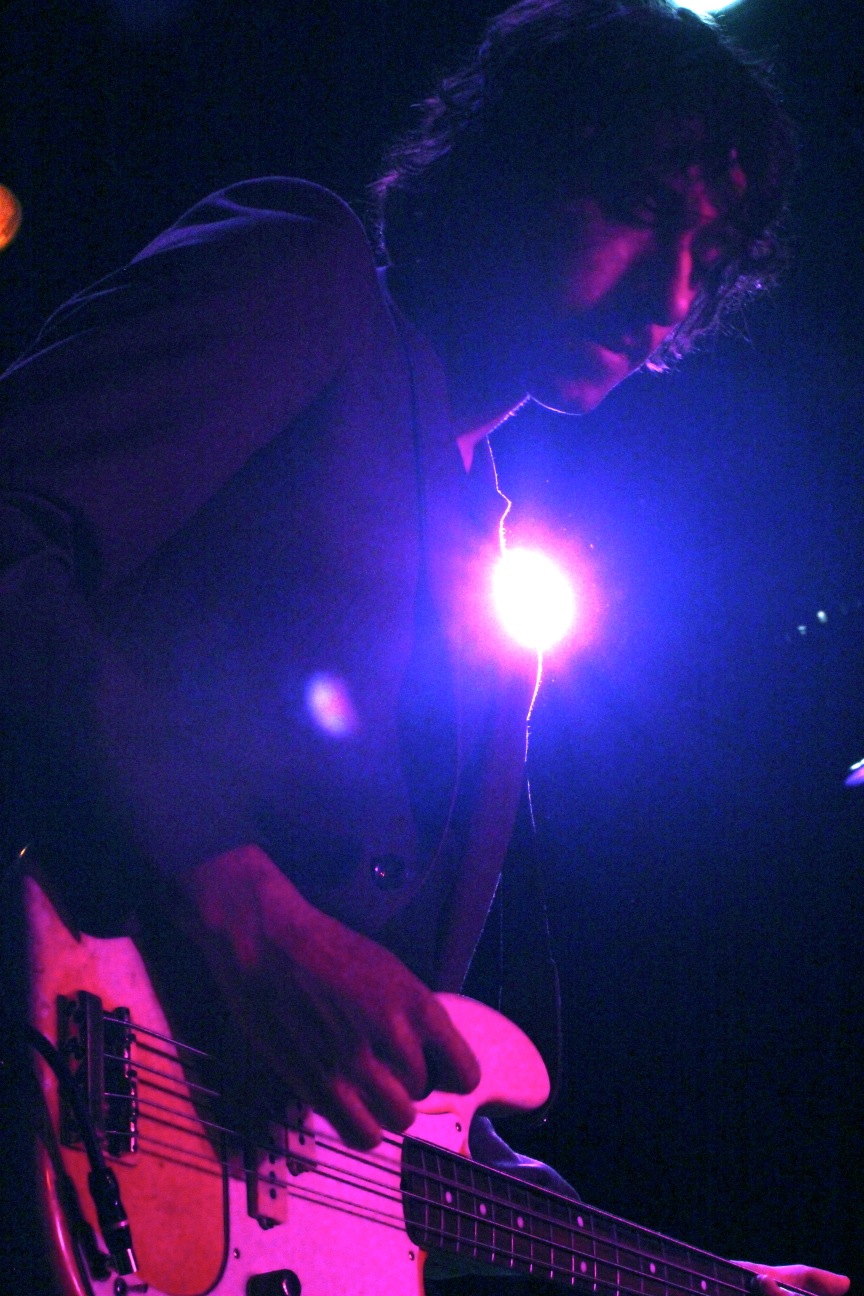 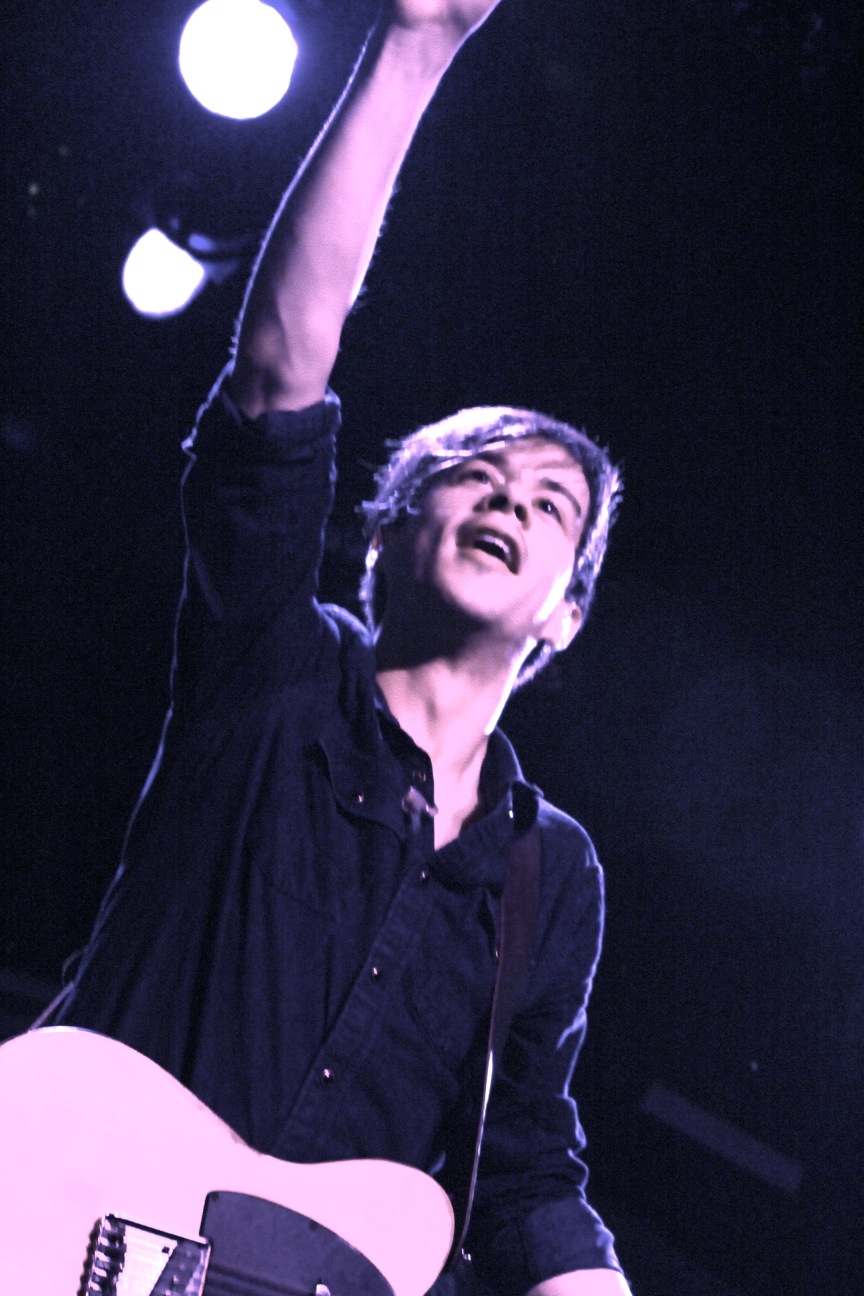 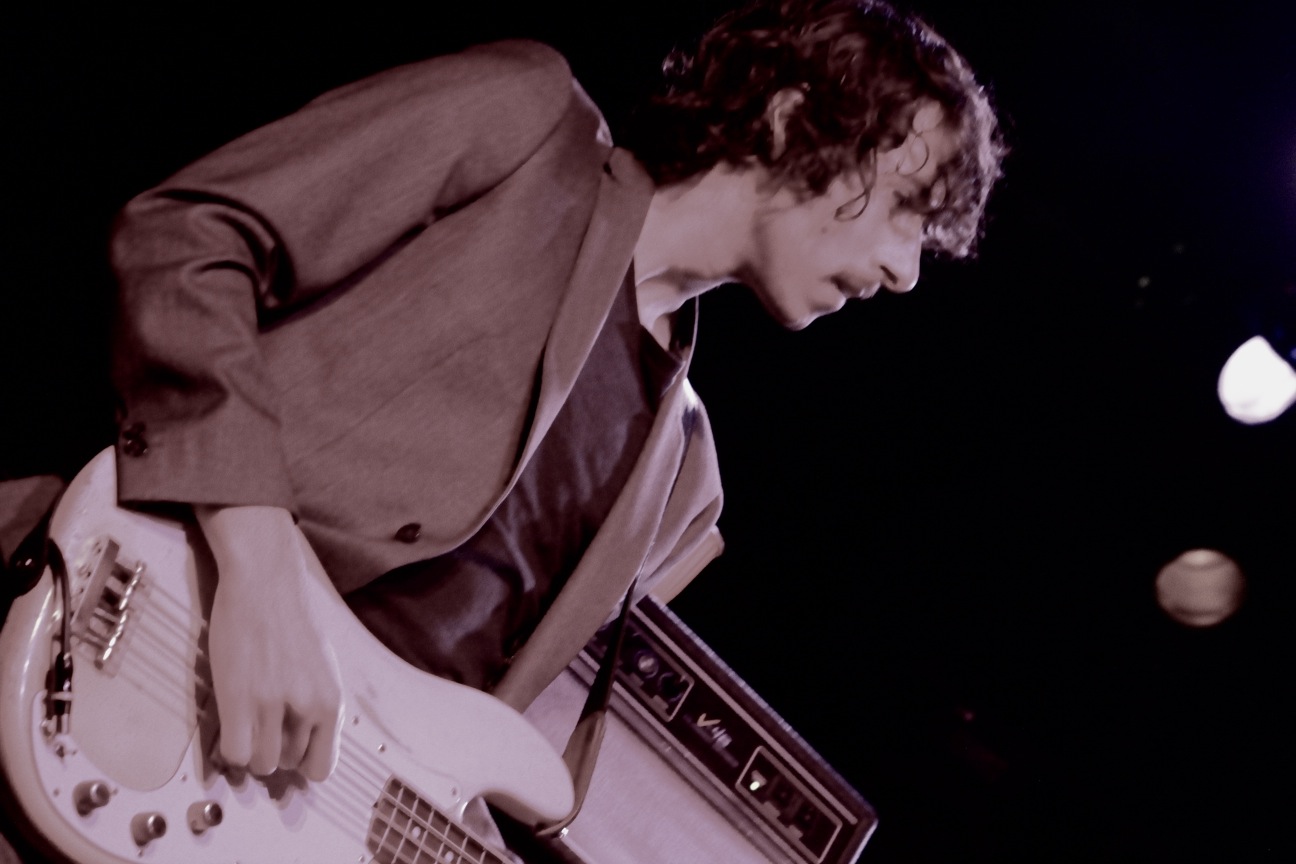 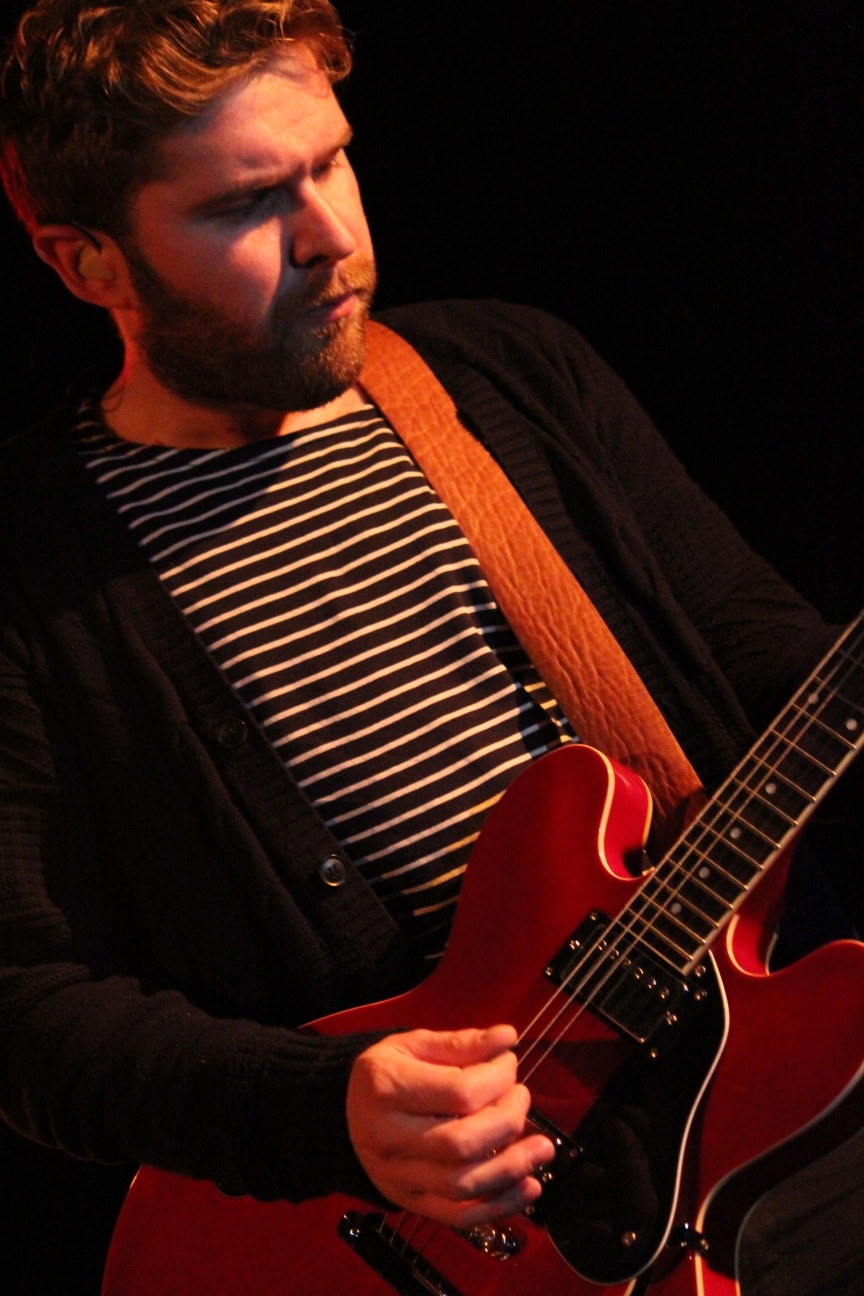 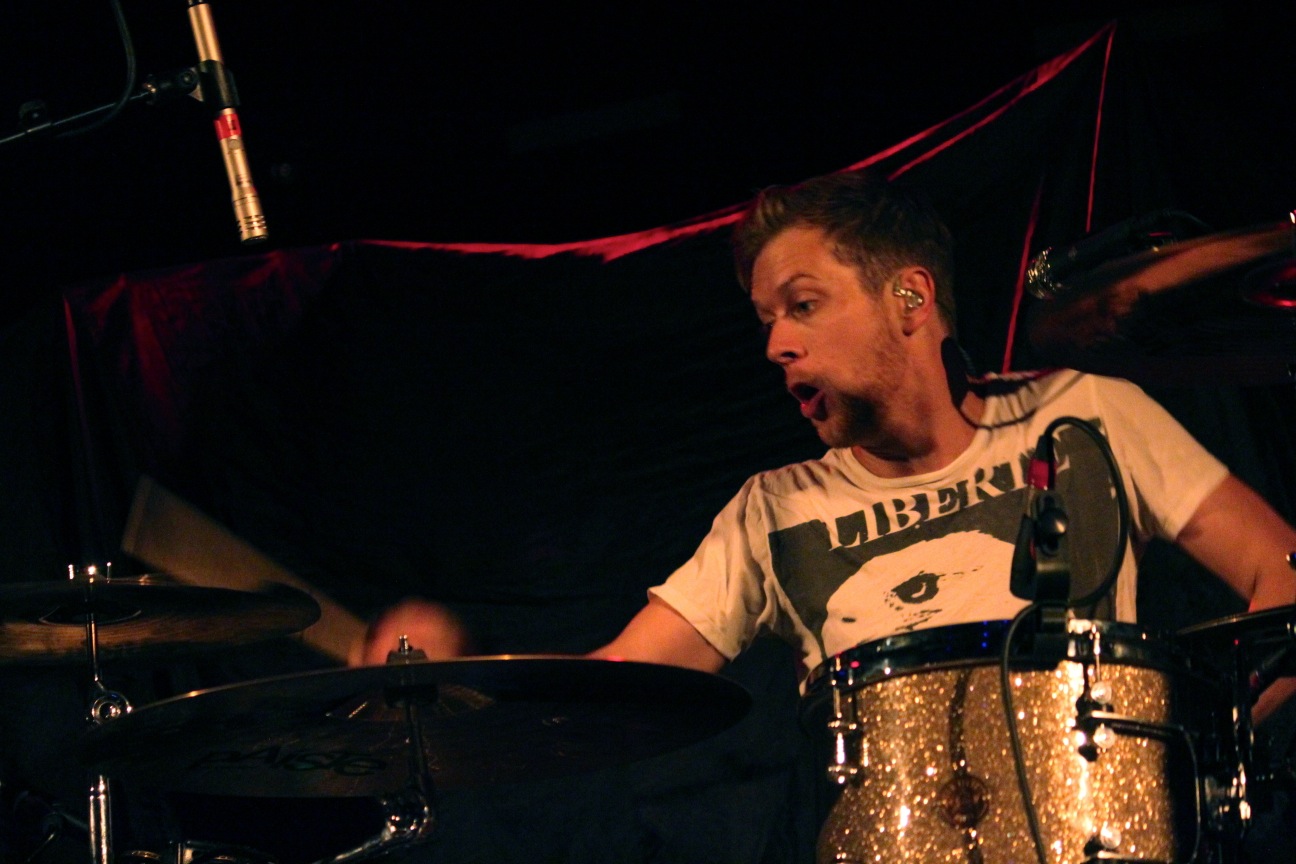 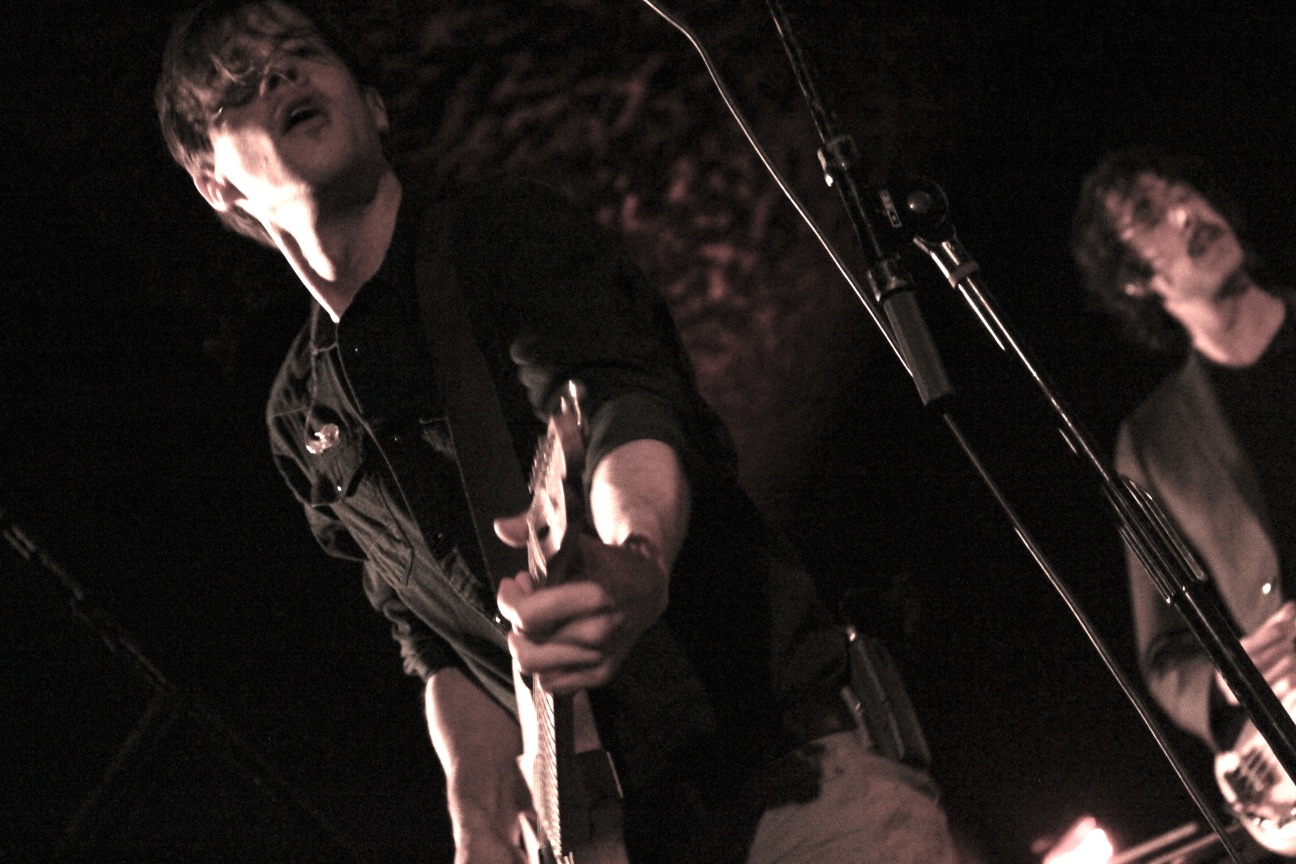 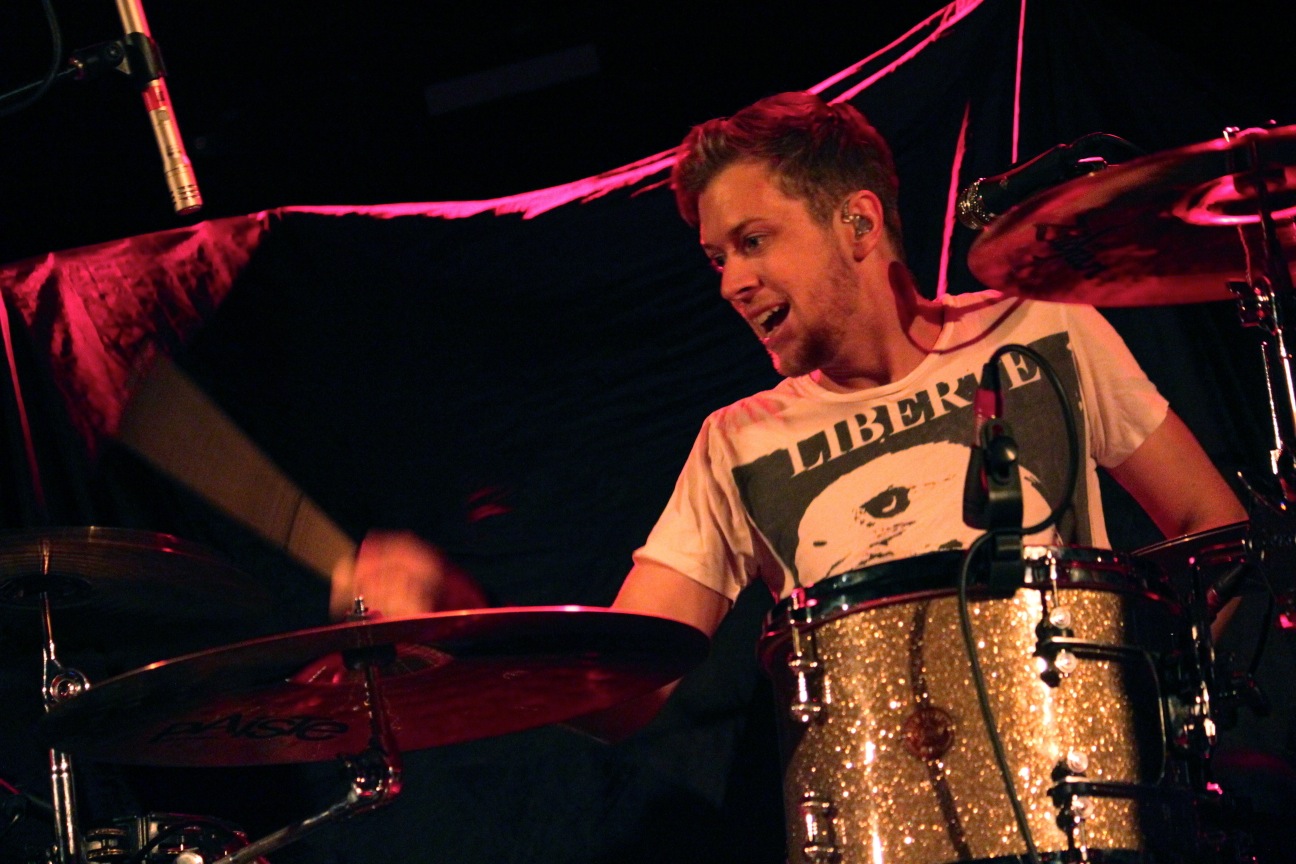 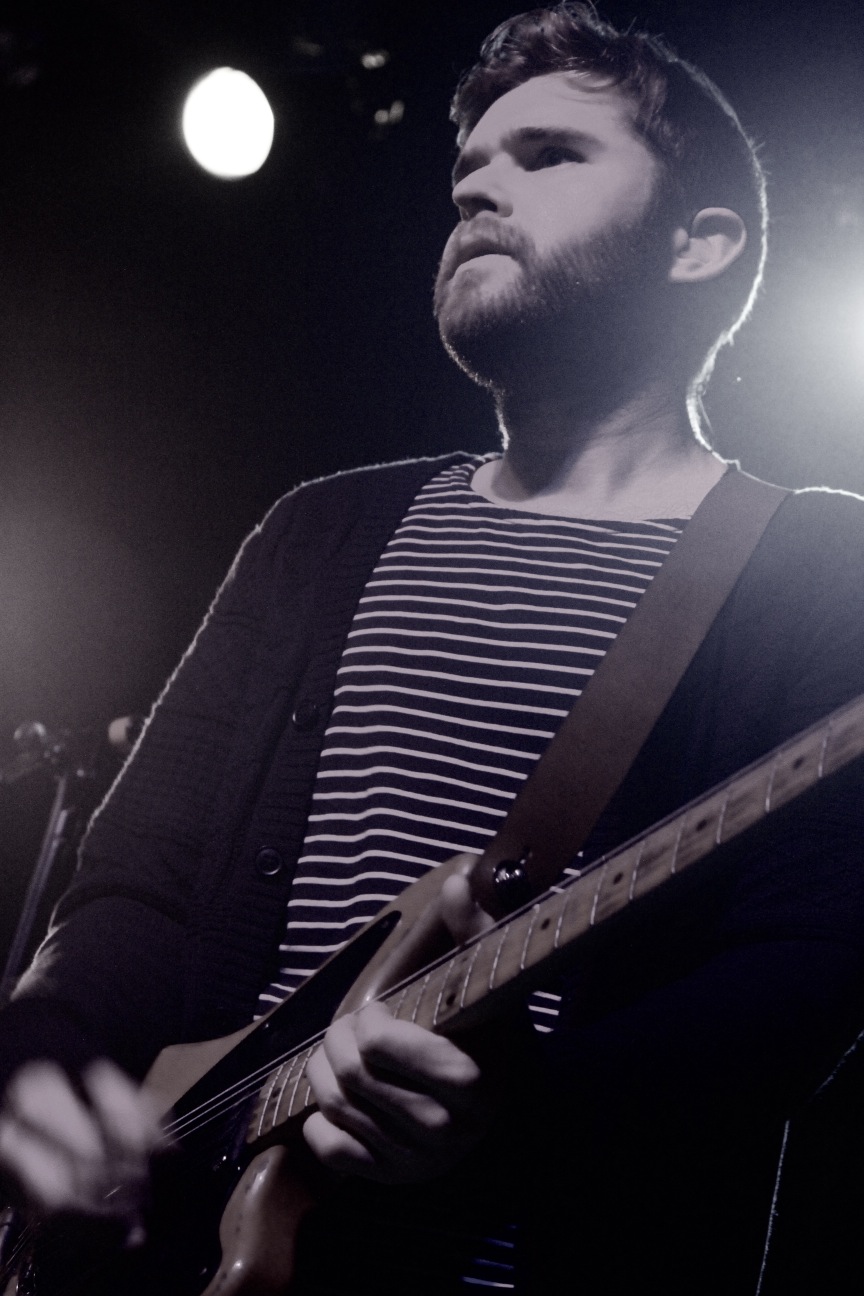 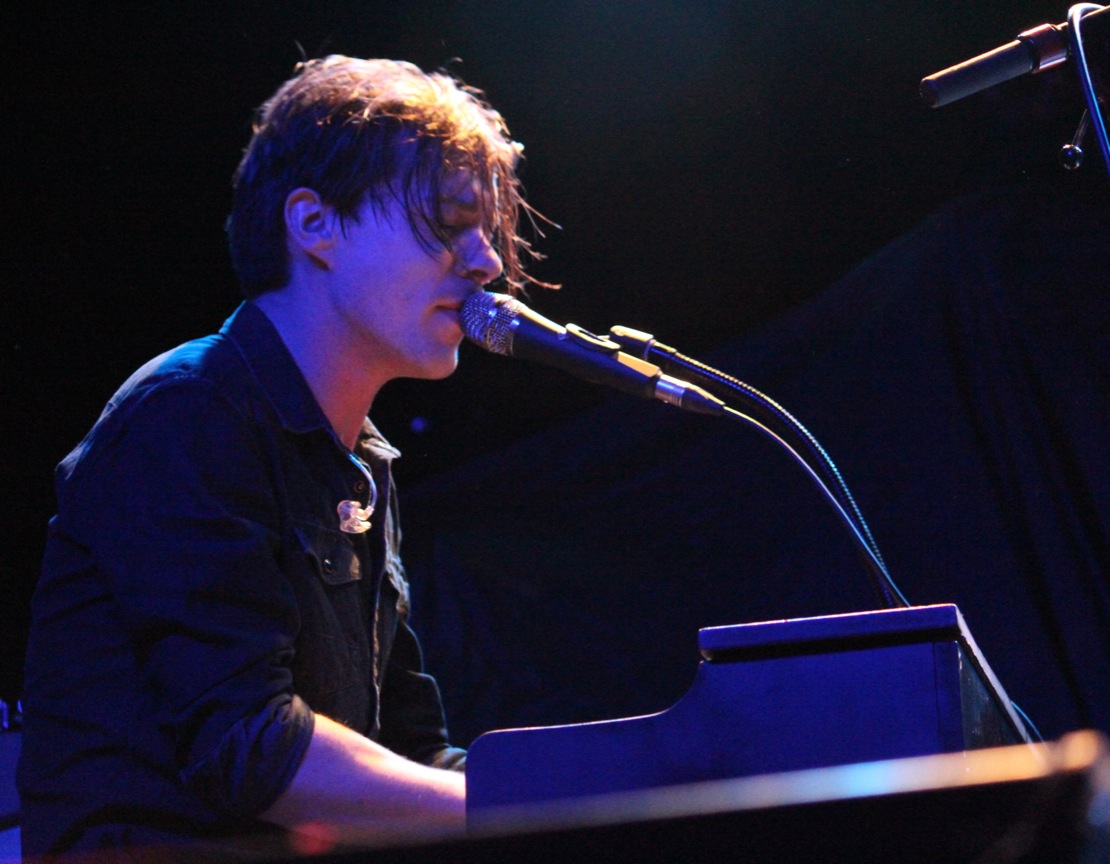 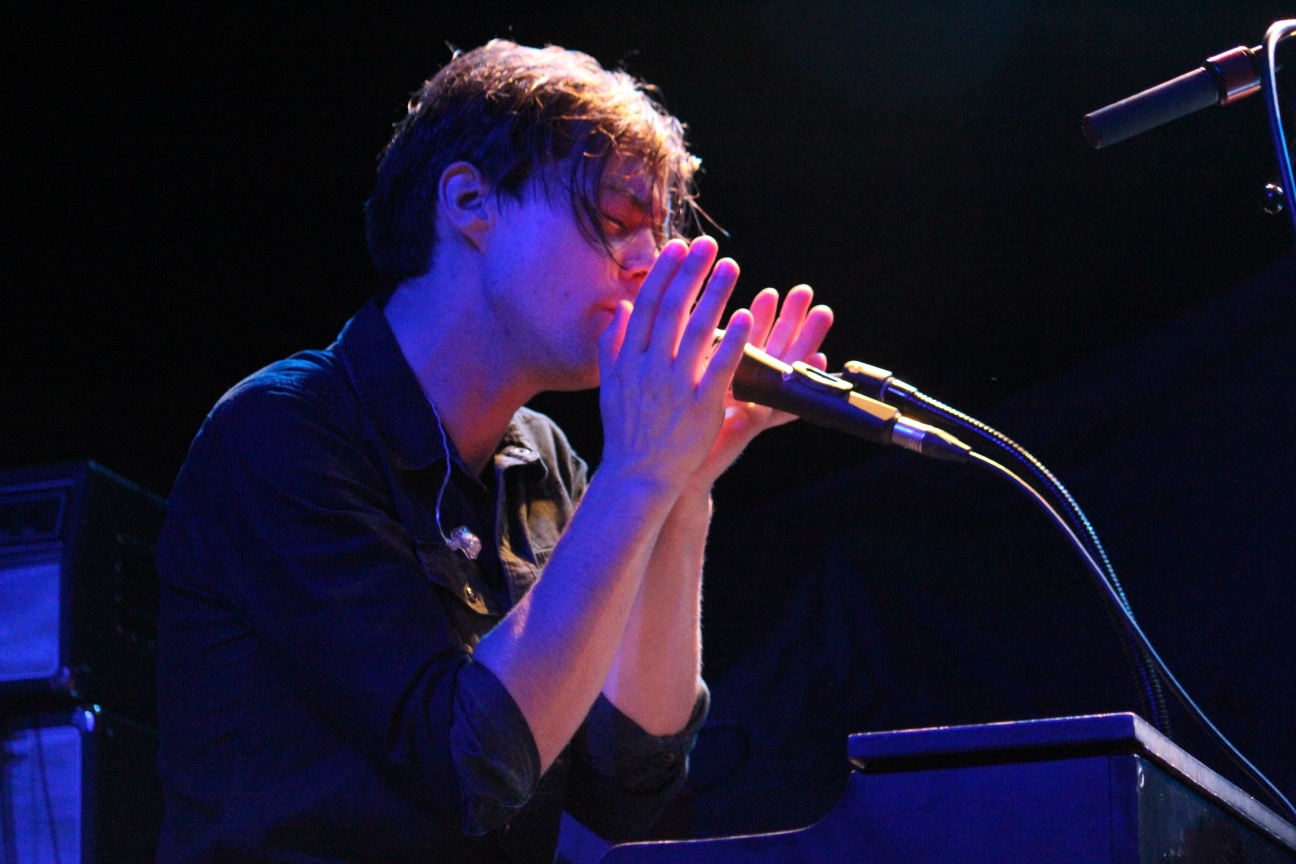 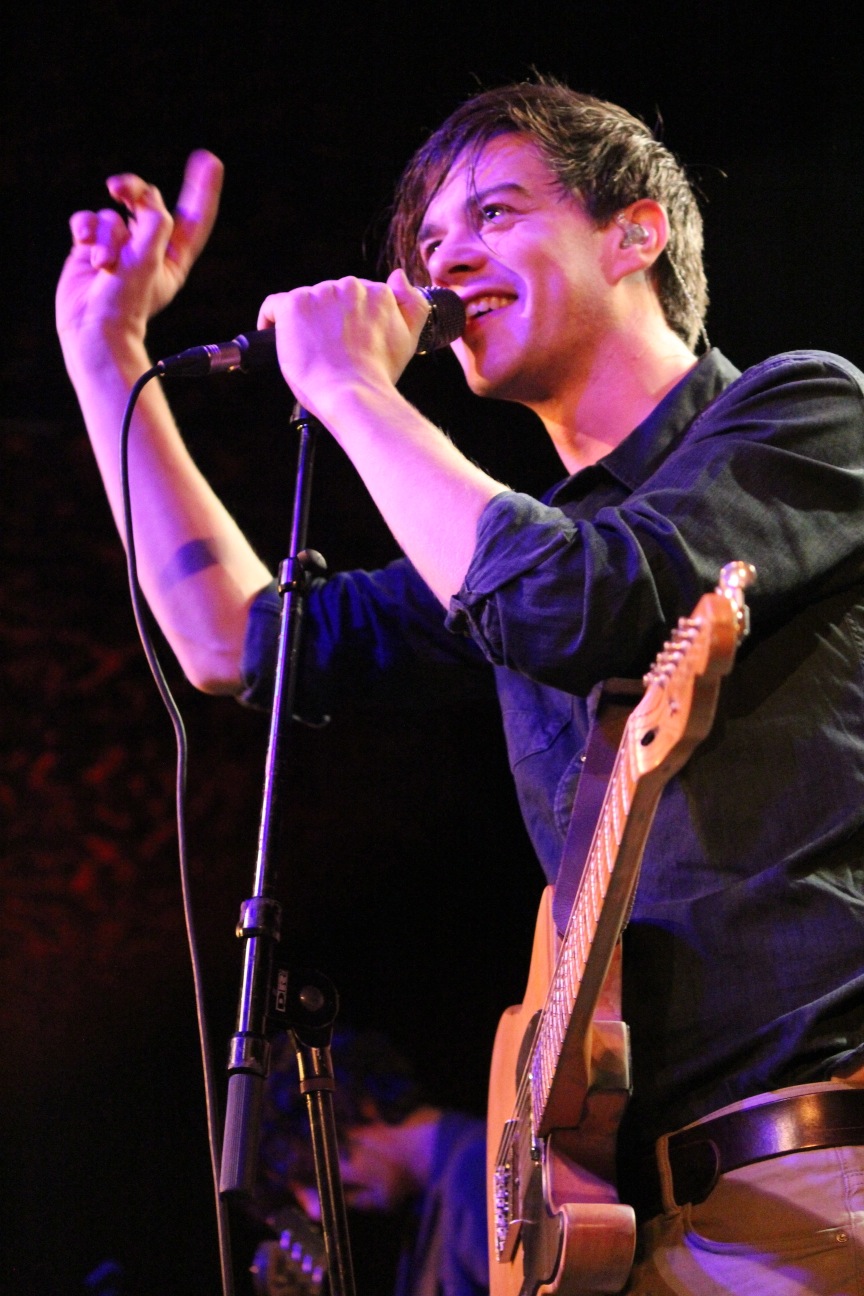 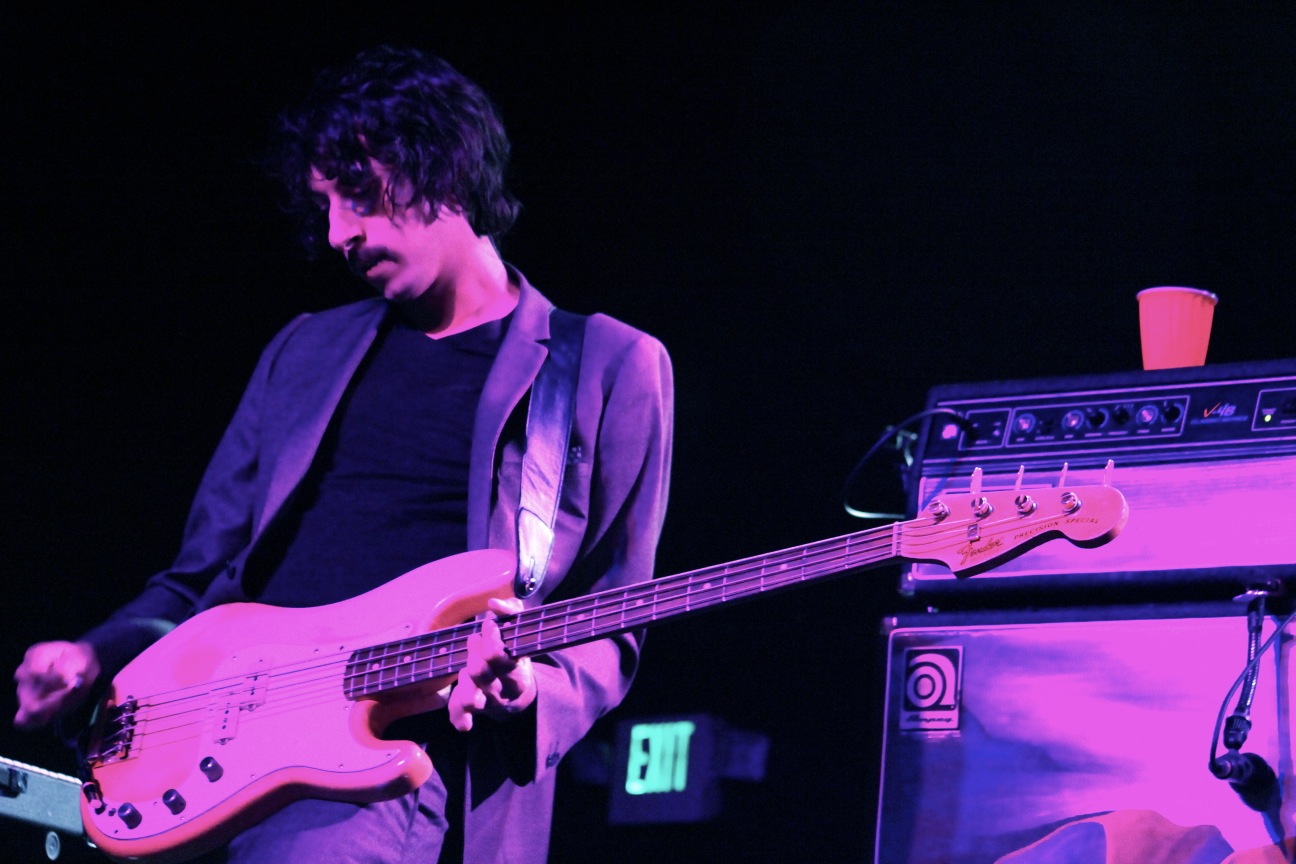 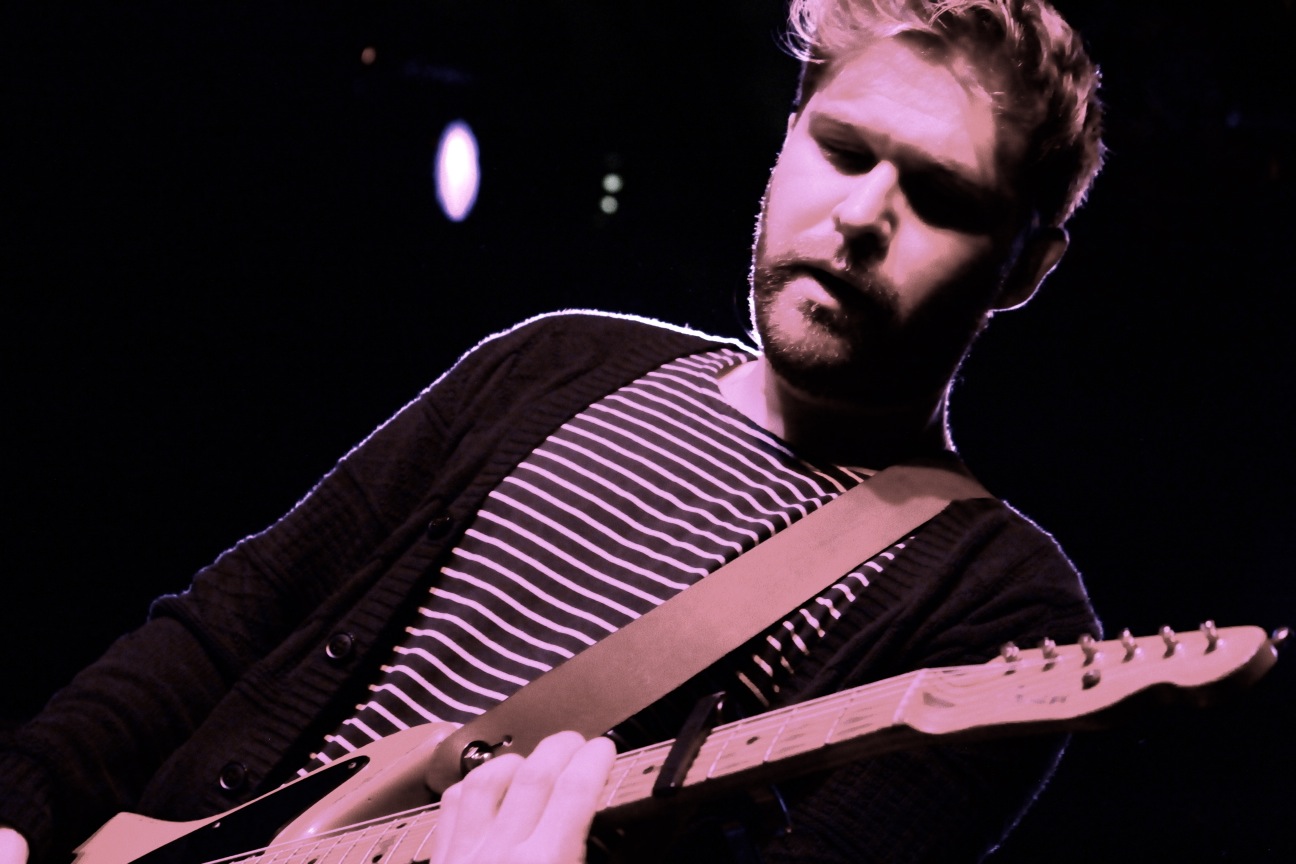 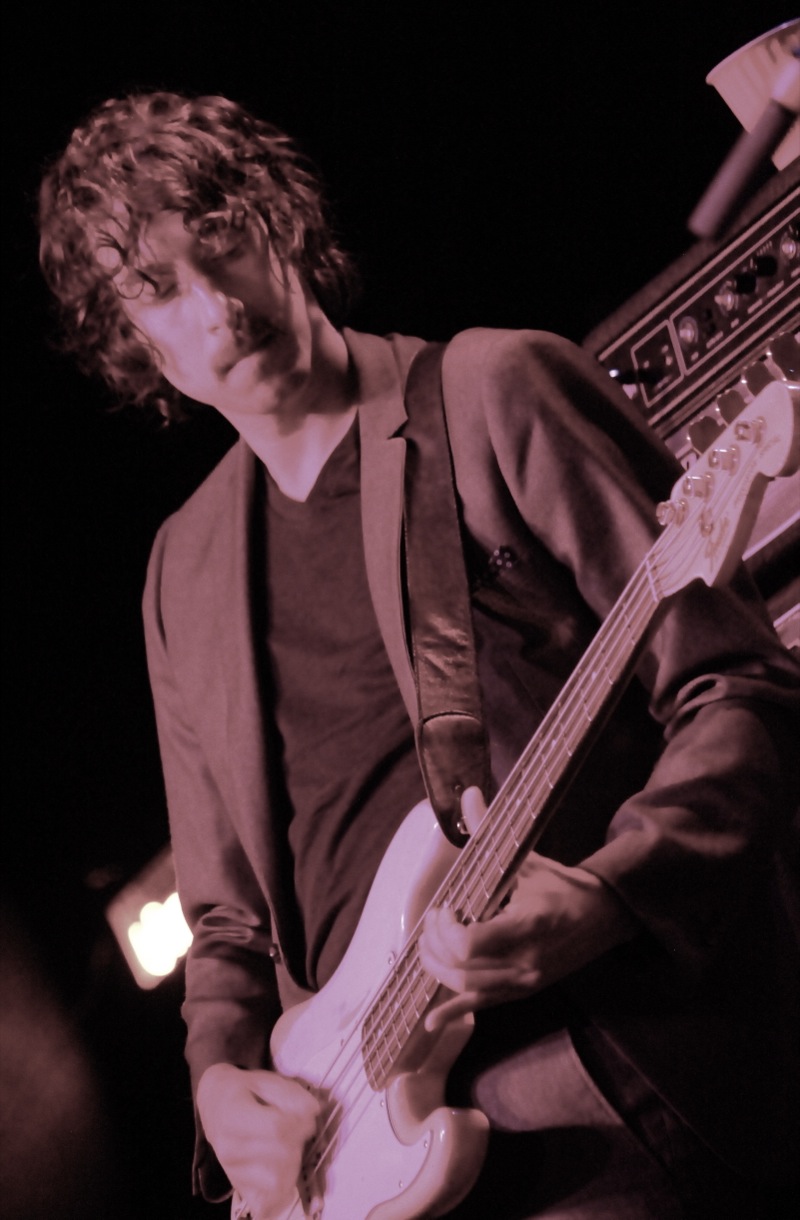 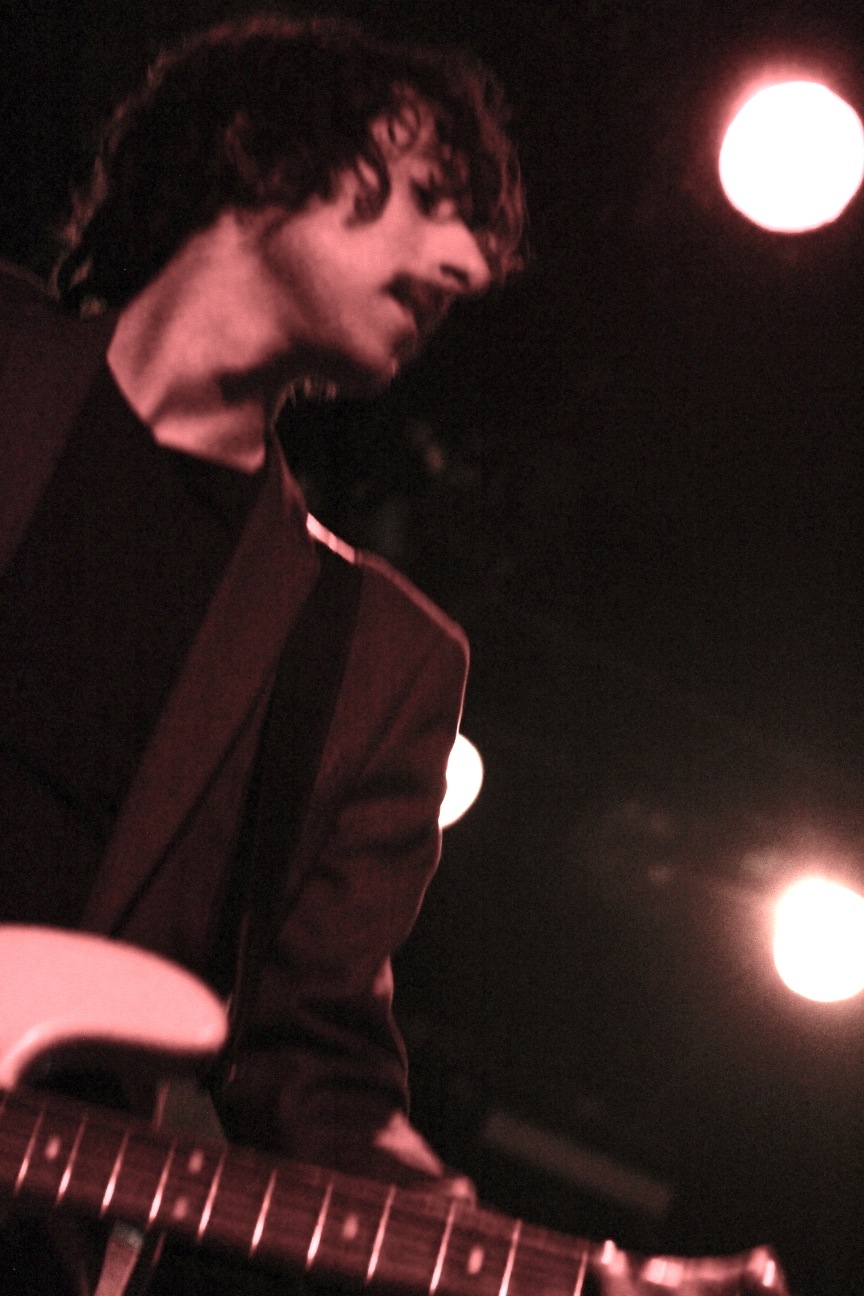 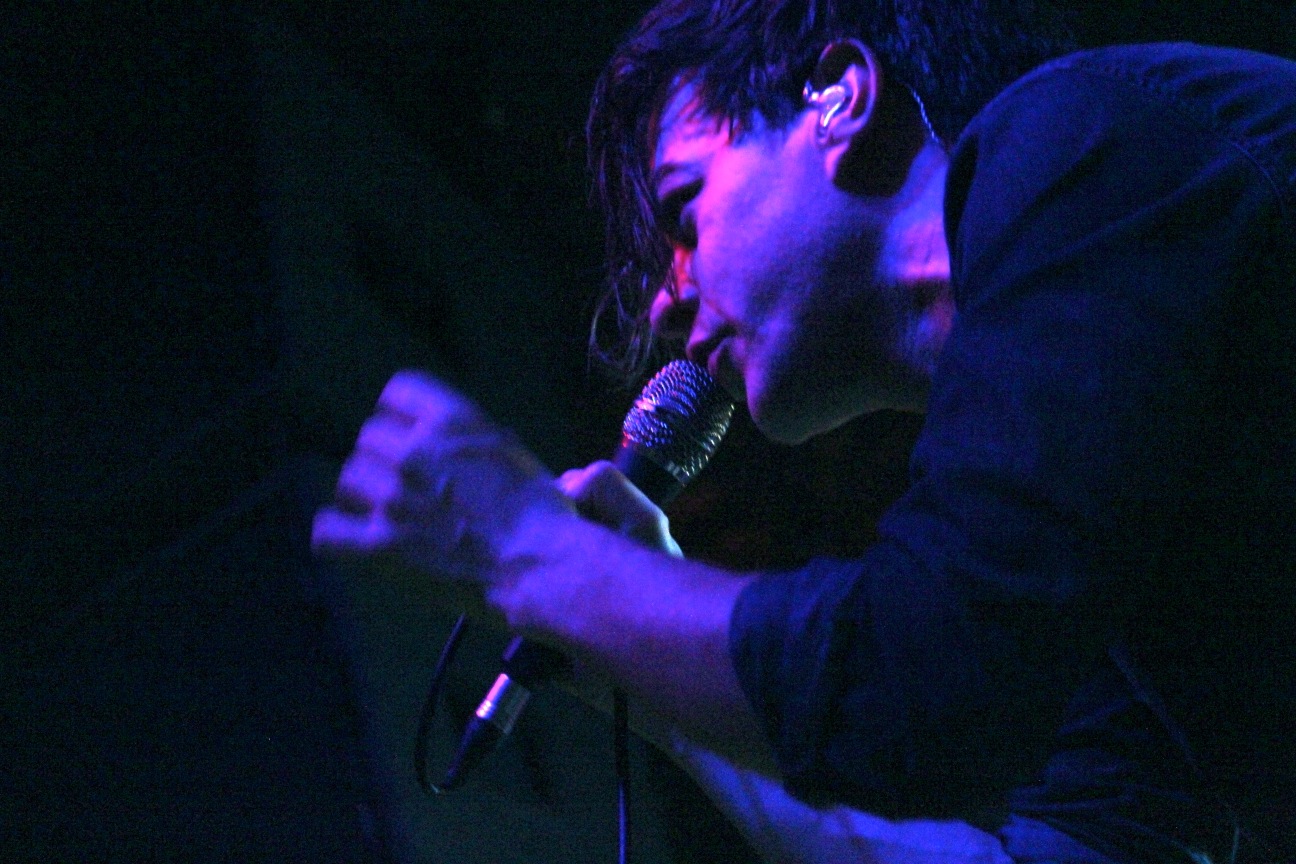 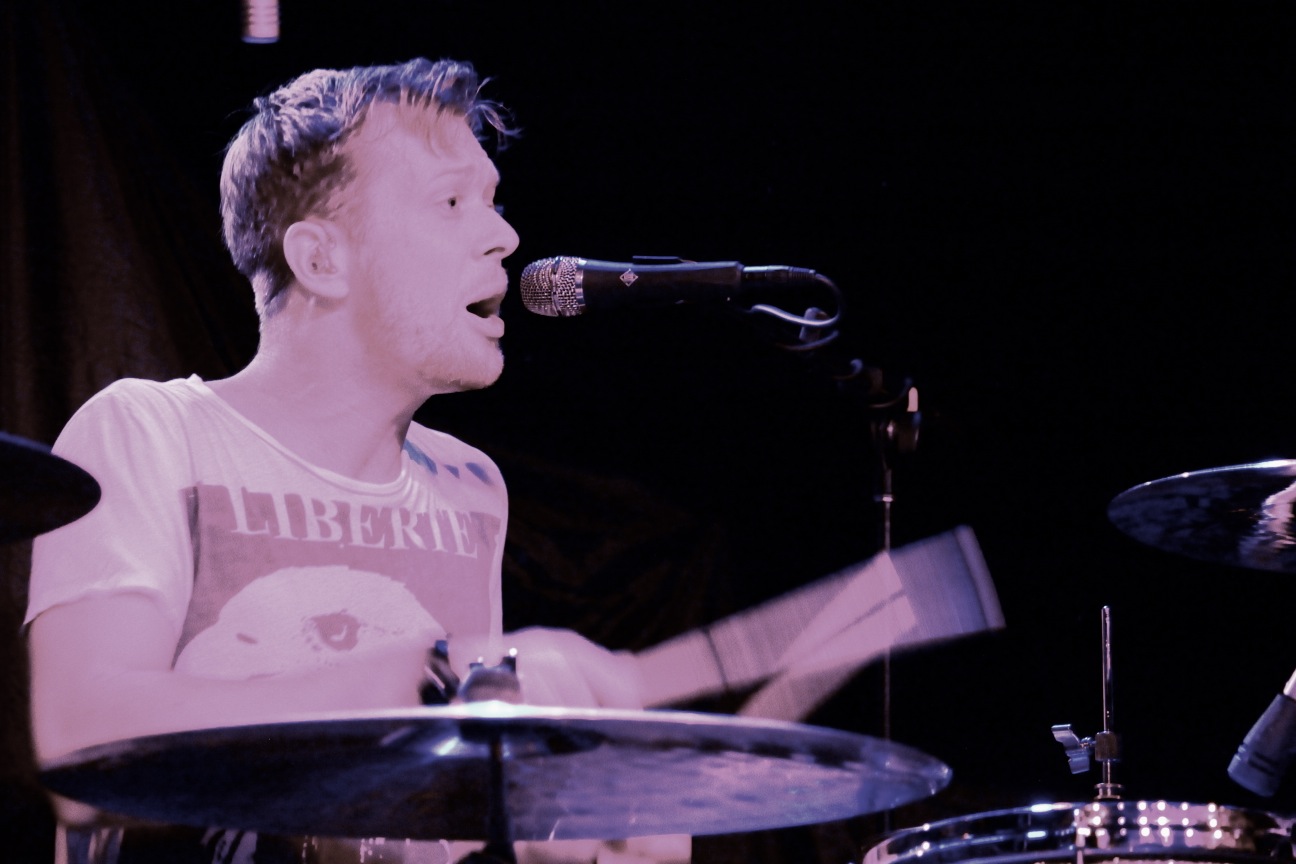 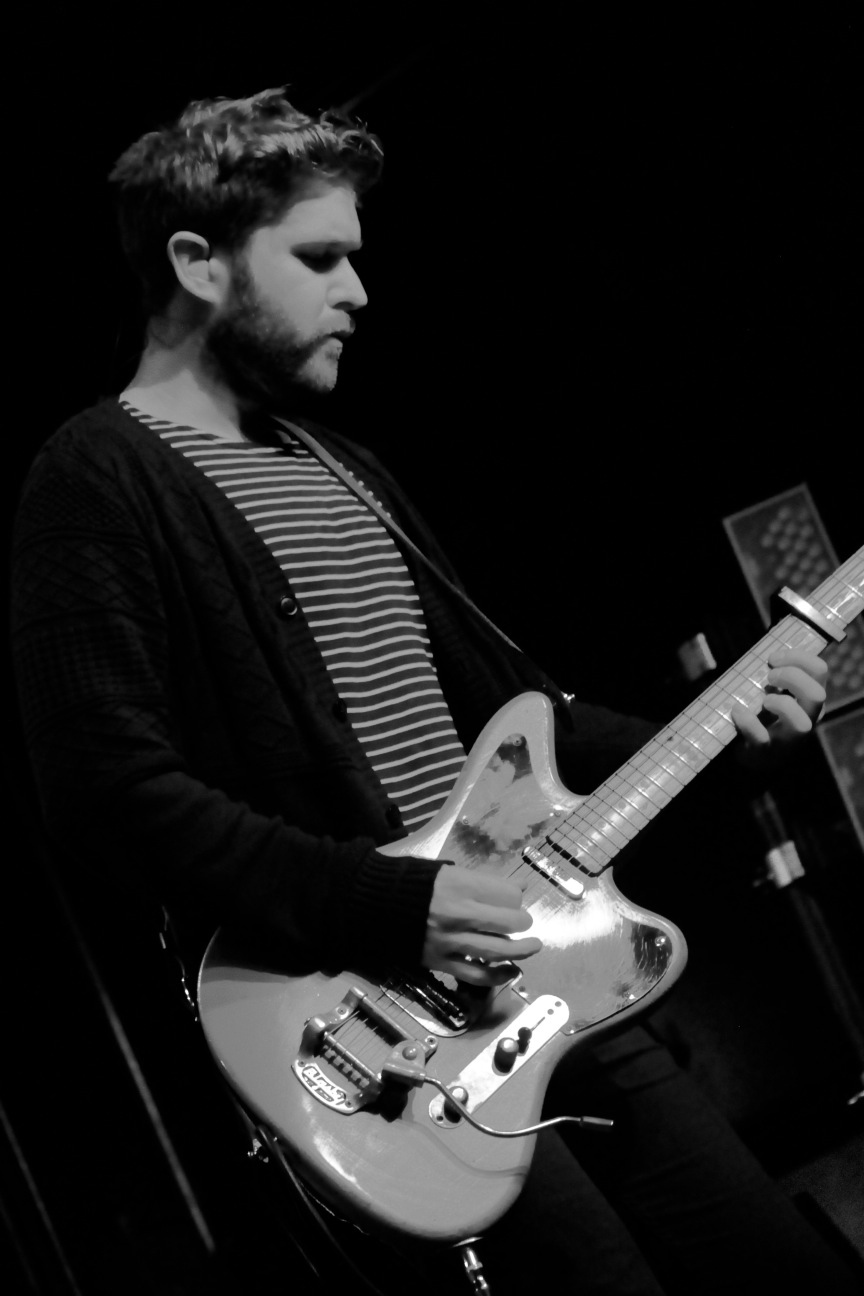 More Photos of A Silent Film @ Showbox at the Market