The brilliant and just a little dirty comedian Doug Stanhope appears this Thursday, November 8th at the Neptune. Stanhope, who co-hosted The Man Show and has created several comedy DVDS – including his latest, Before Turning The Gun On Himself, which hits stores tomorrow – gets this description in the presser I received: “He started his career in Las Vegas doing jack-off jokes for free drinks. Not much has changed, save for the mullet.” Sounds like a solid way to go about life! You’ve probably seen him on Louis CK’s show, Louie or maybe you were in an Icelandic prison for his appearance at the Litla-Hraun Maximum Security Prison in September 2011. That’s pretty tough. He loves animals. I think I’m in love, and I recommend his show. 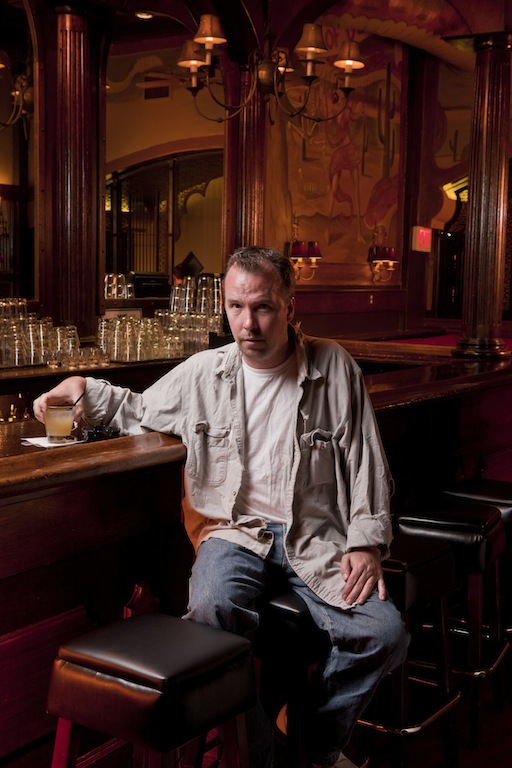 For more information and to purchase tickets go here.