Rufus Wainwright returned to Seattle’s Benaroya Hall on Monday evening for a mesmerizing and moving show. Wainwright, who appeared at Benaroya Hall in November 2009, was here to share songs from his beautiful catalog, including his latest release, the excellent Out Of The Game. 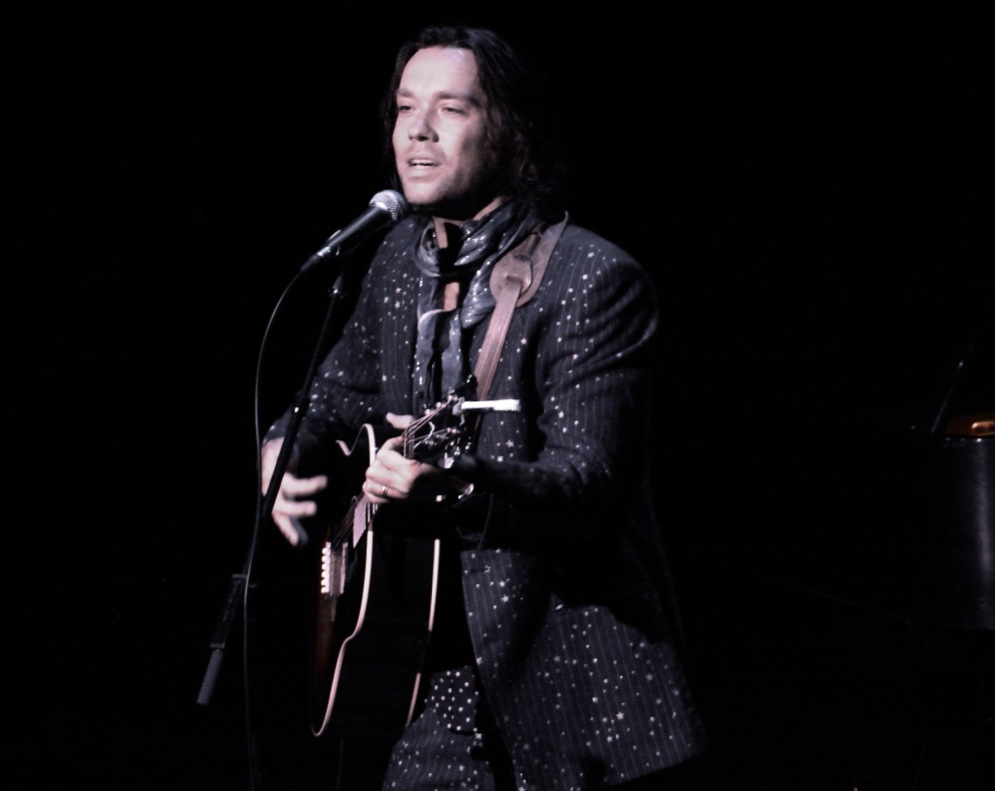 I love Wainwright’s voice. It’s uncommonly heartrending. So, being able to hear his voice in such a venue as Benaroya Hall, where classical music is played – Seattle Symphony plays there – was just splendid. Wainwright’s lyrics are always impressive, and they carried as well in the atmosphere. The venue filled up with Wainwright fans that hung on every note and sound. I saw Wainwright in 2010 at the Paramount, and am so thrilled I got to cover another of his shows!

The set list was strong, including “Martha,” which he prefaced by saying, the “song is about my darling sister, Martha,” “America” – dedicated to Mitt Romney, whom Wainwright encouraged to “keep up the good work,” – “Who Are You New York?,” “Cigarettes and Chocolate Milk,” “Want,” and “Out Of The Game” title-track of the new album. He also performed “Respectable Dive” (“I had my honeymoon at Big Sur, it’s appropriate to do a country song,”) “Poses,” “Montauk,” “Sanssouci” and a gorgeous cover of Leonard Cohen’s “Hallelujah.” 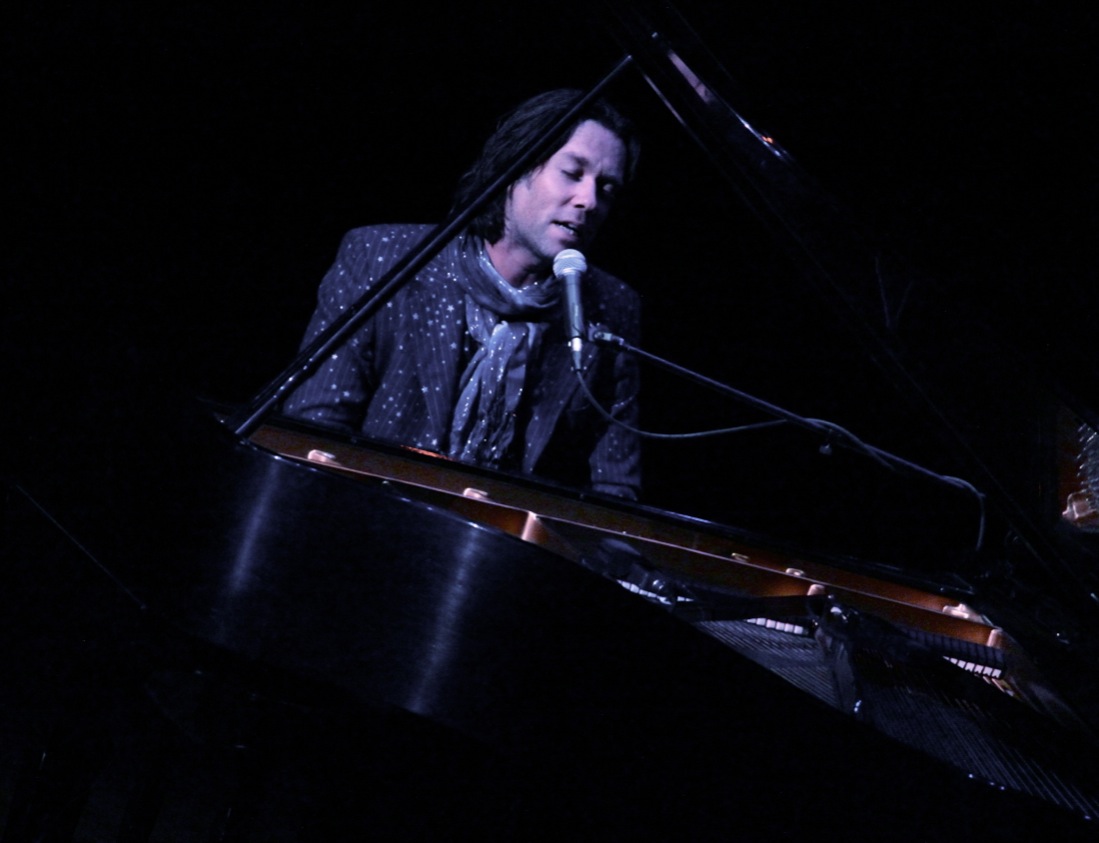 Wainwright became a parent in 2011 and married his partner in 2012. These new roles appear to have even strengthened his performance and artistic gifts. He worked with producer Mark Ronson on Out of the Game, and the new material is, dare I say this, more accessible to the mainstream. That is not a bad thing. In Wainwright’s case it shows he can create all kinds of perfect music, and keep fans guessing – and keep them attached to his great intrigue. 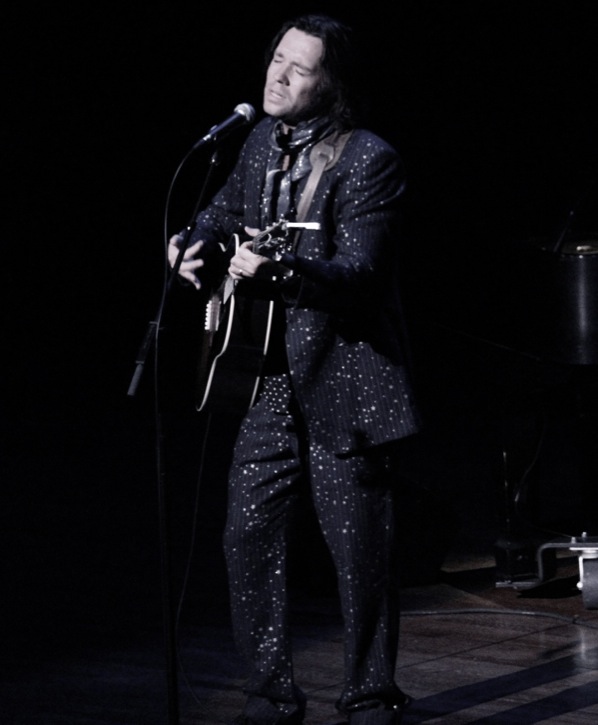 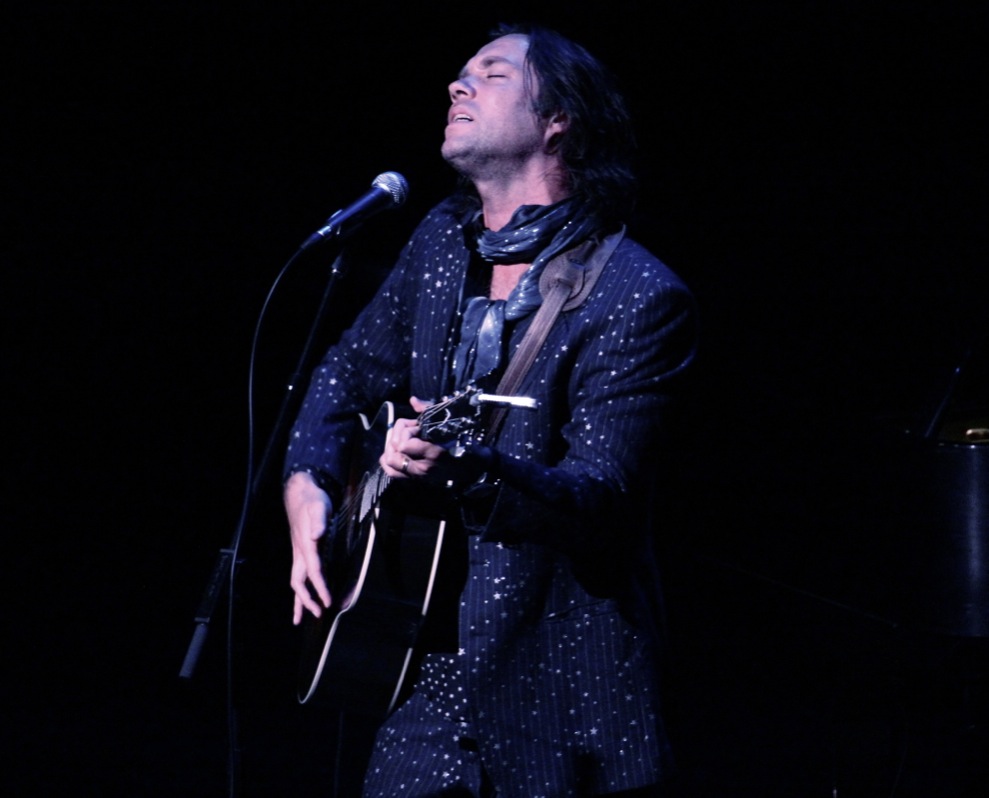 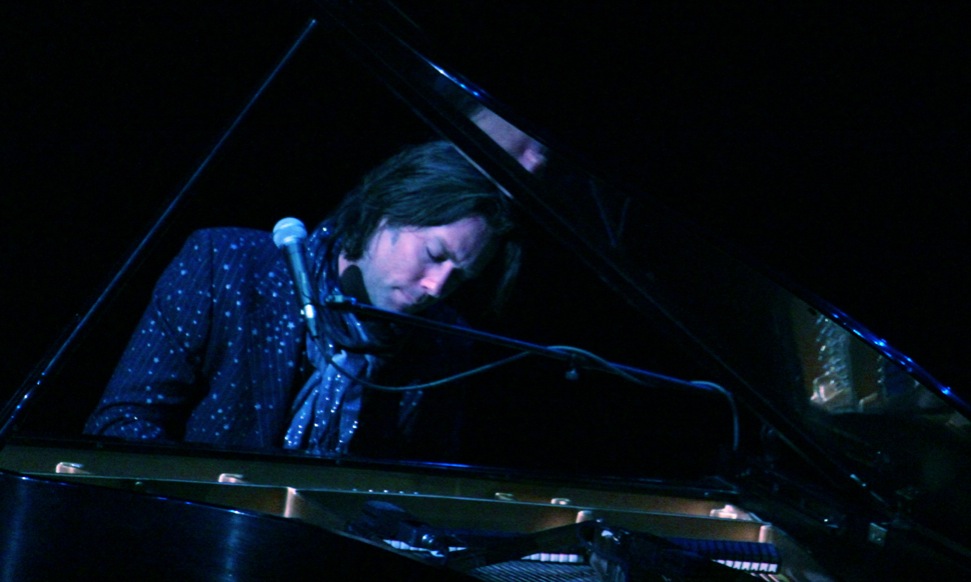 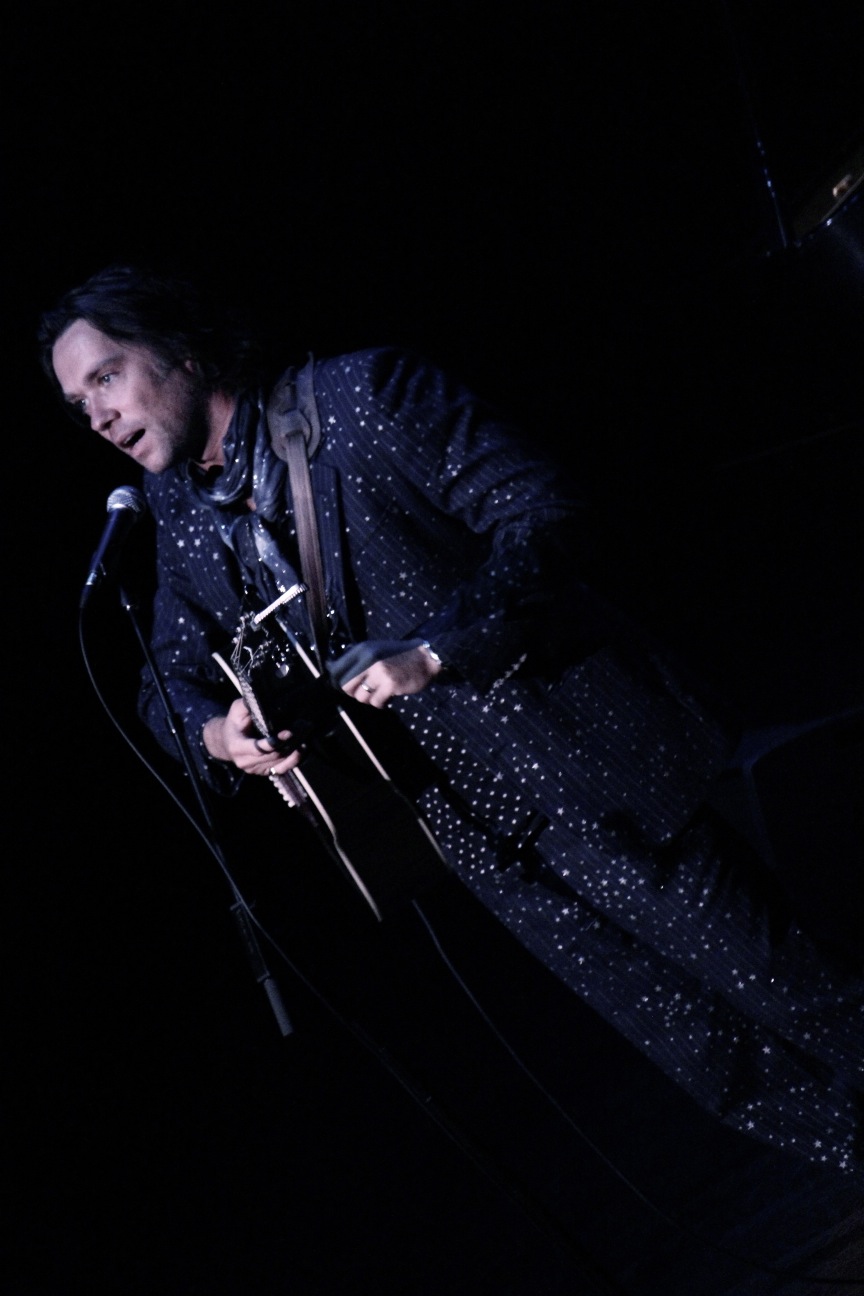 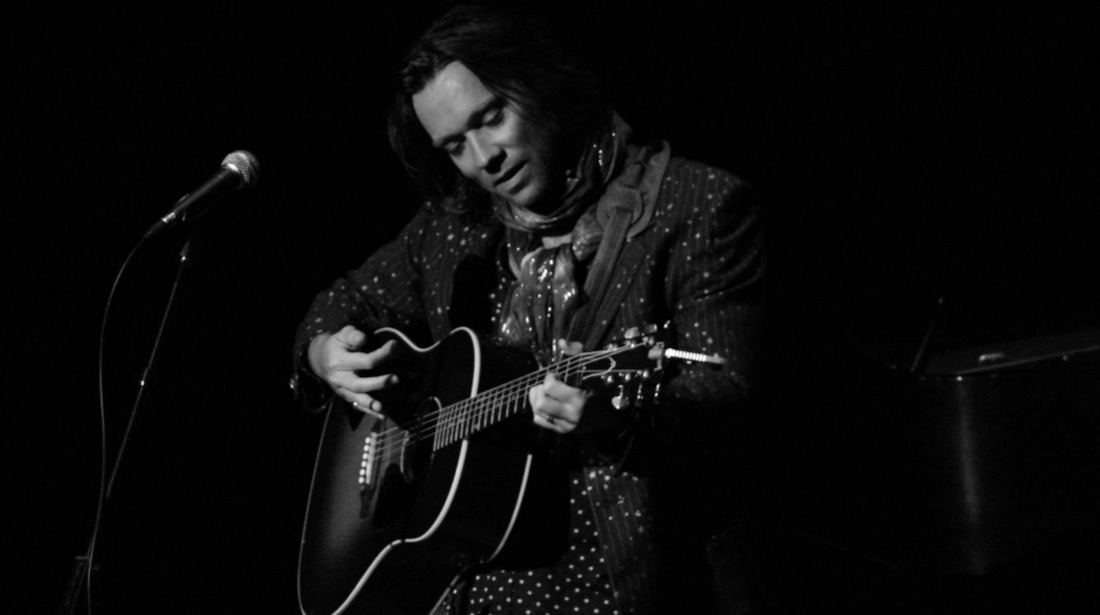 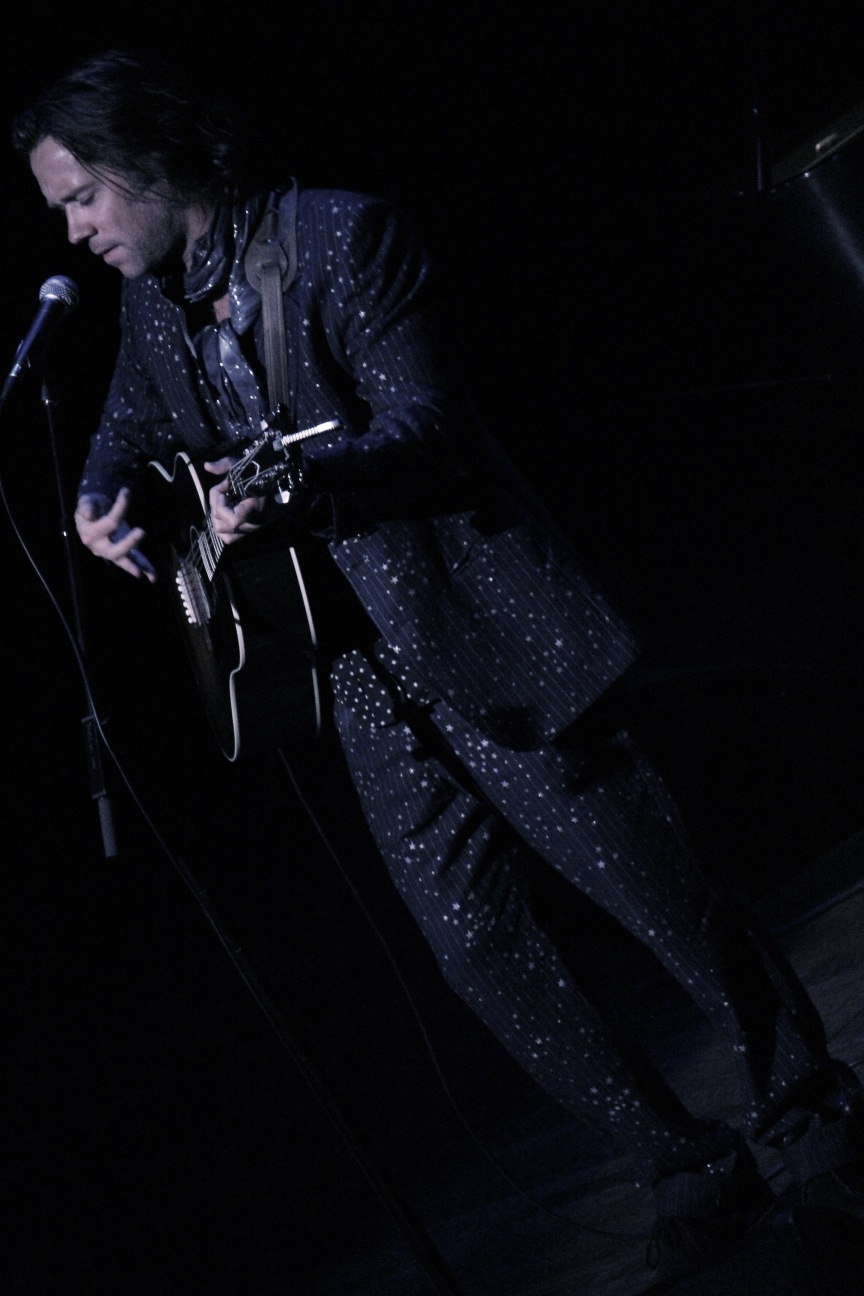 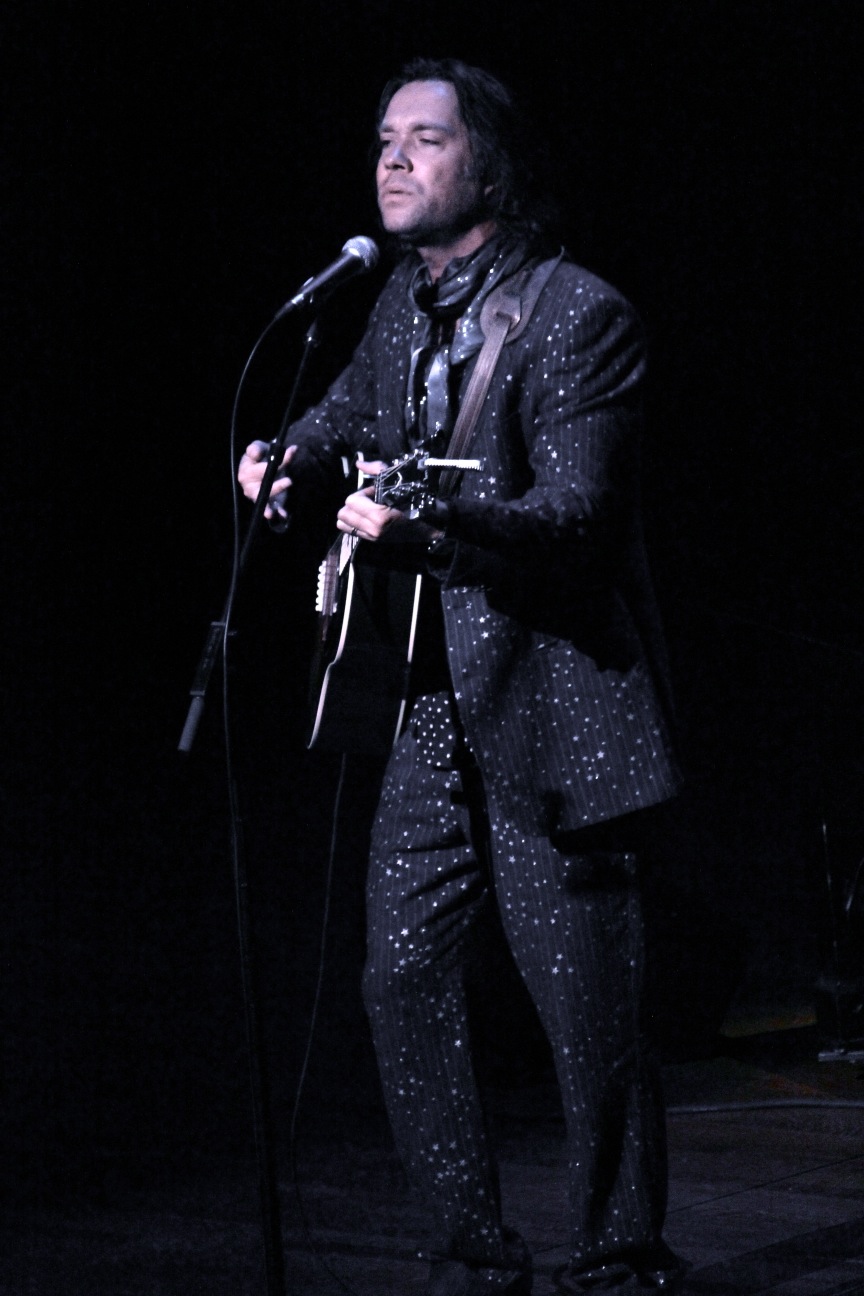 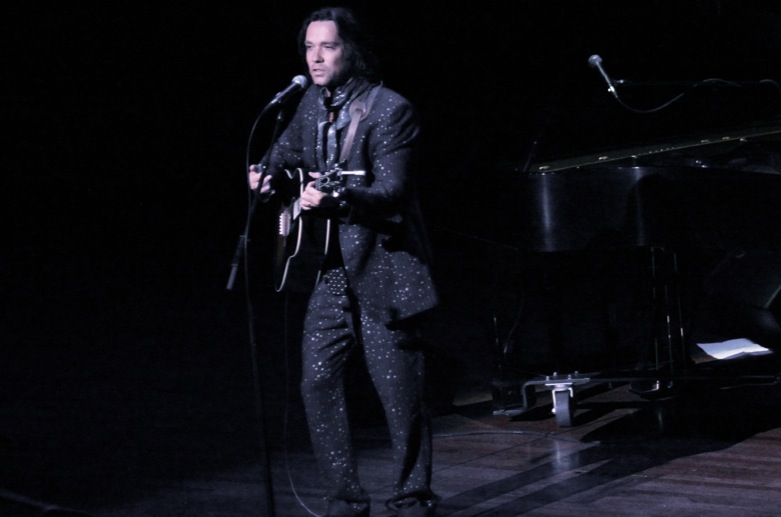 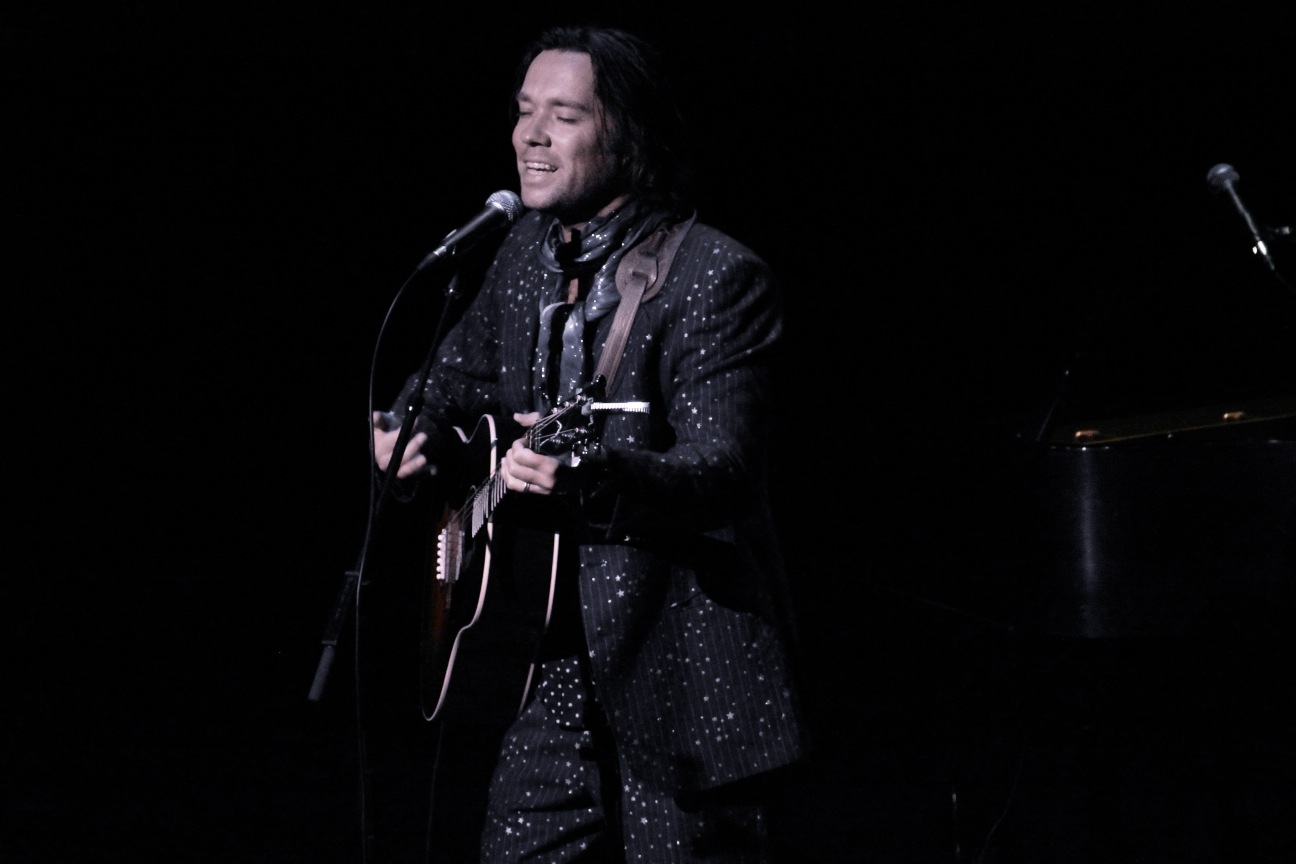 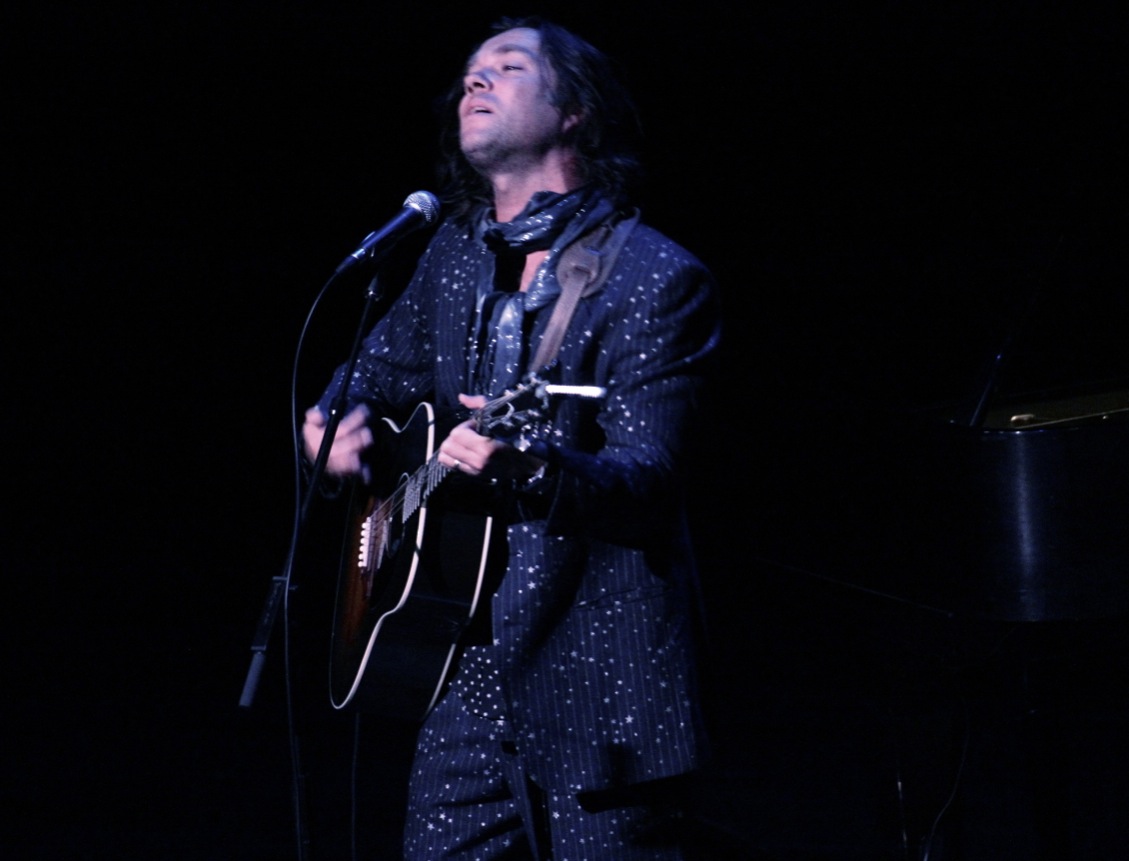 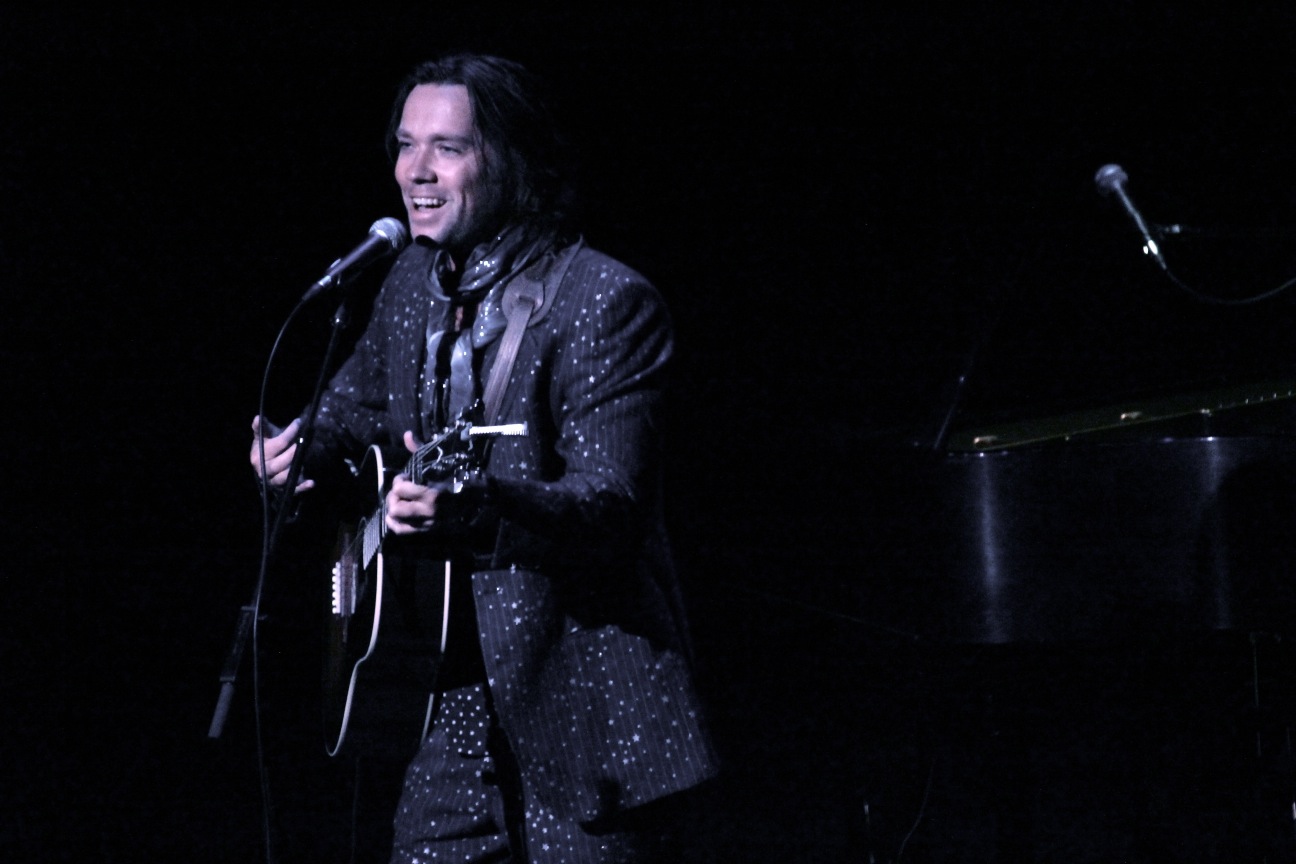