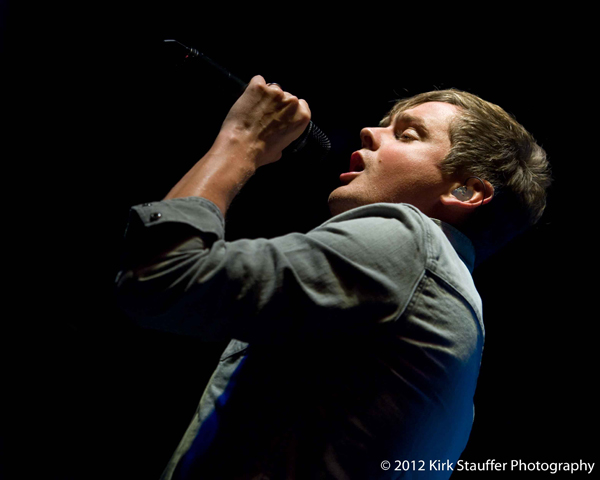 I had a few must-see bands at this year’s Bumbershoot – one of them was Keane. I’ve seen every show the band has played in Seattle; Showbox at the Market, Paramount, the Moore, KeyArena – plus one trip to Vancouver, Canada – and now Bumbershoot. They’re one of the groups I have difficulty writing an objective review about because I love everything they have done. But what review is objective really? 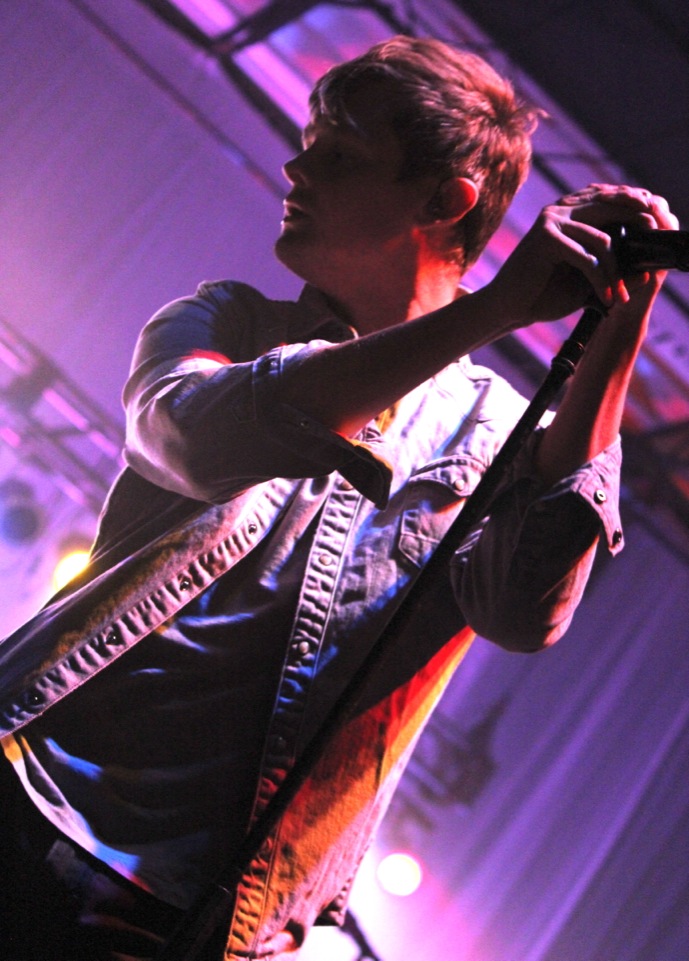 Tom Chaplin, Richard Hughes, Tim Rice-Oxley and newest band member, Jesse Quin, had a slot on the Fisher Green Stage, one of Bumbershoot’s outdoor venues. It was a gorgeous match, a warm summer evening turning dark with the music of Keane. The sound and vocals were beyond perfect – I have to give huge compliments to the sound technician as I can’t think it is easy to deliver this kind of perfect acoustics outdoors, whether you are working with a high caliber group such as Keane or not. Combine great sound and great sounds, then you’ve got a winning combination. 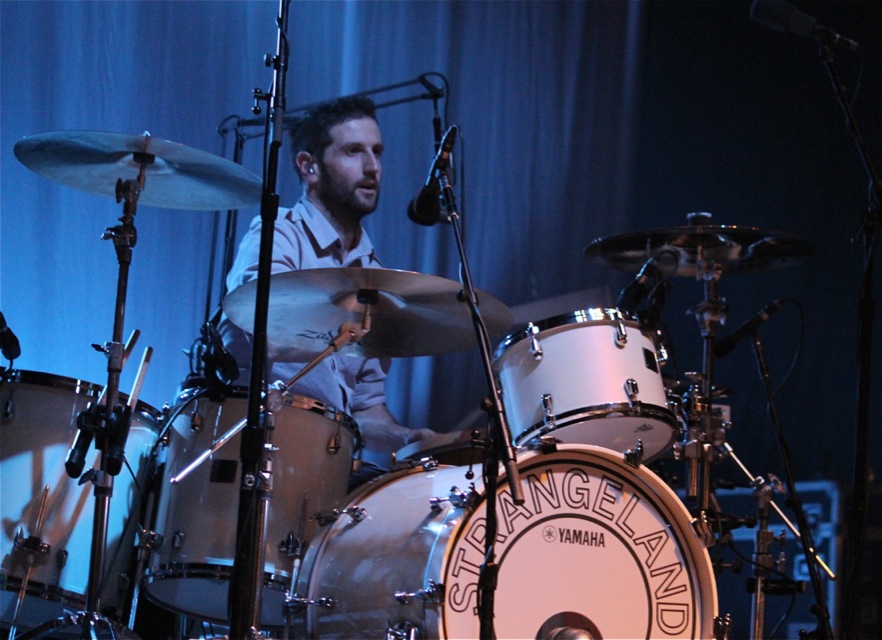 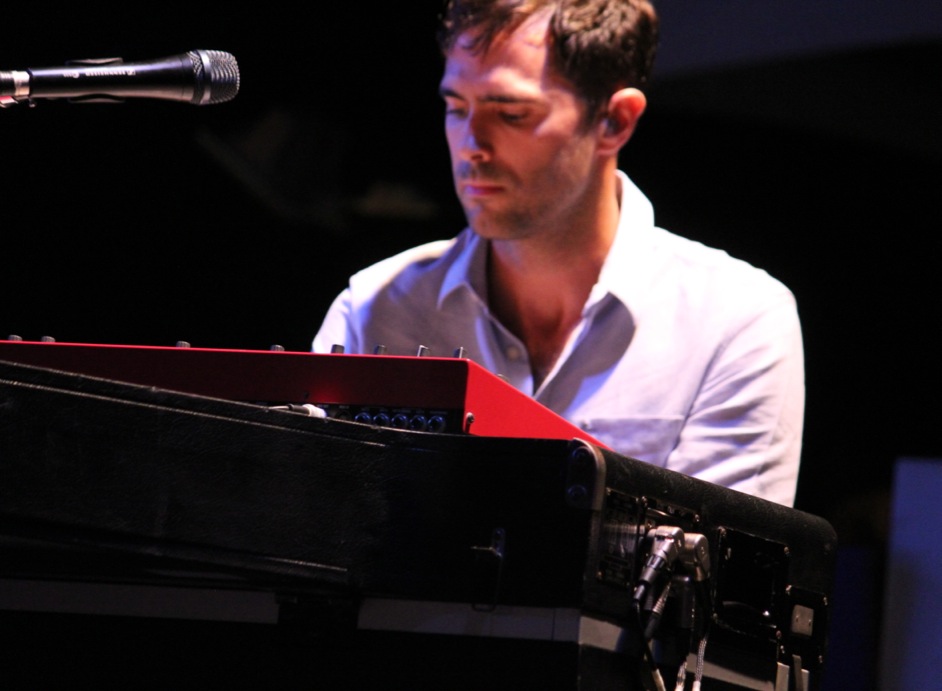 Everything was beautiful. Chaplin’s voice was clear and strong – an absolute treasure of the music world – and all instruments were fabulous in each song. Beginning their set with “You Are Young” off 2012’s Strangeland, and ending with Bedshaped from their 2004 debut, Hopes and Fears, Keane returned for an encore of “Sovereign Light Café” and “Crystal Ball.” Keane, with four albums and one EP into their career, delve deep into the soul and emotion of poetry and music. I was especially moved by “Silenced By the Night,” “The Starting Line,” “Everybody’s Changing,” “Bedshaped,” “Crystal Ball” and “A Bad Dream” (two of three songs from Under The Iron Sea). I’d say the set was nearly half Strangeland and half Hopes and Dreams, which worked well together The band skipped over two of their works, Perfect Symmetry and Night Train – not so sure why, okay you can’t play everything – but the show they put together did present a cohesive and stunning collection of songs. 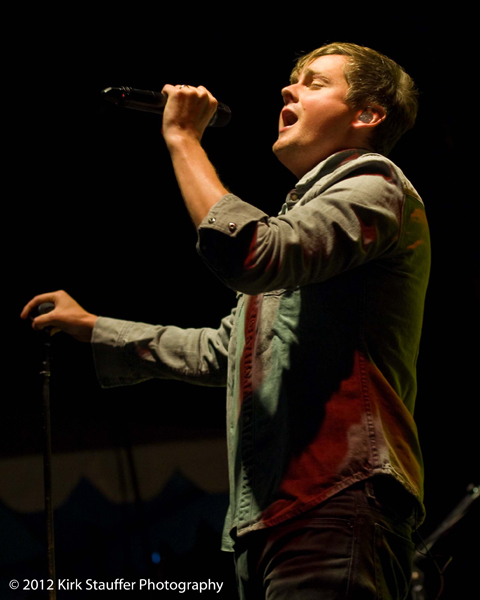 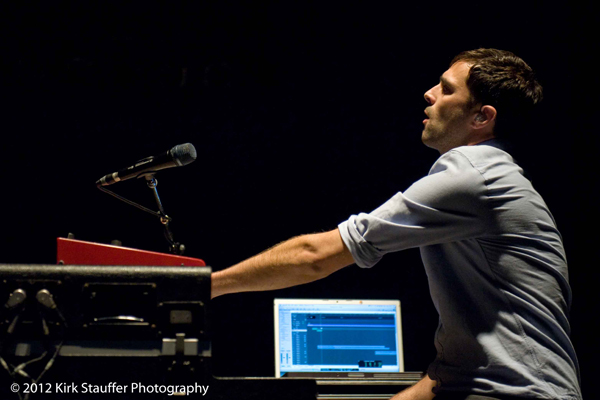 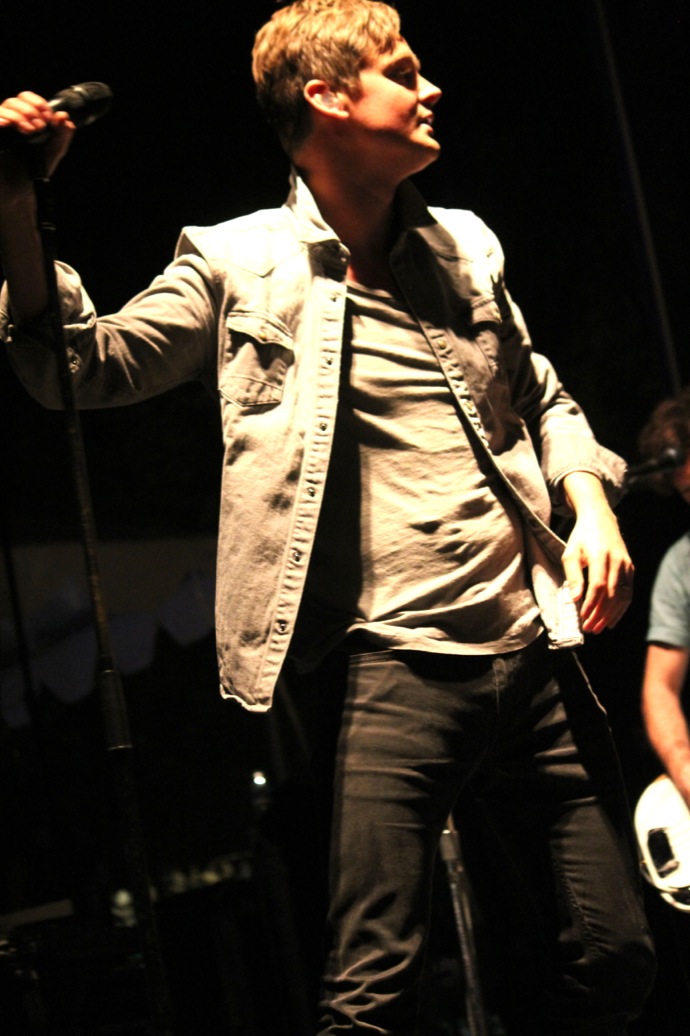 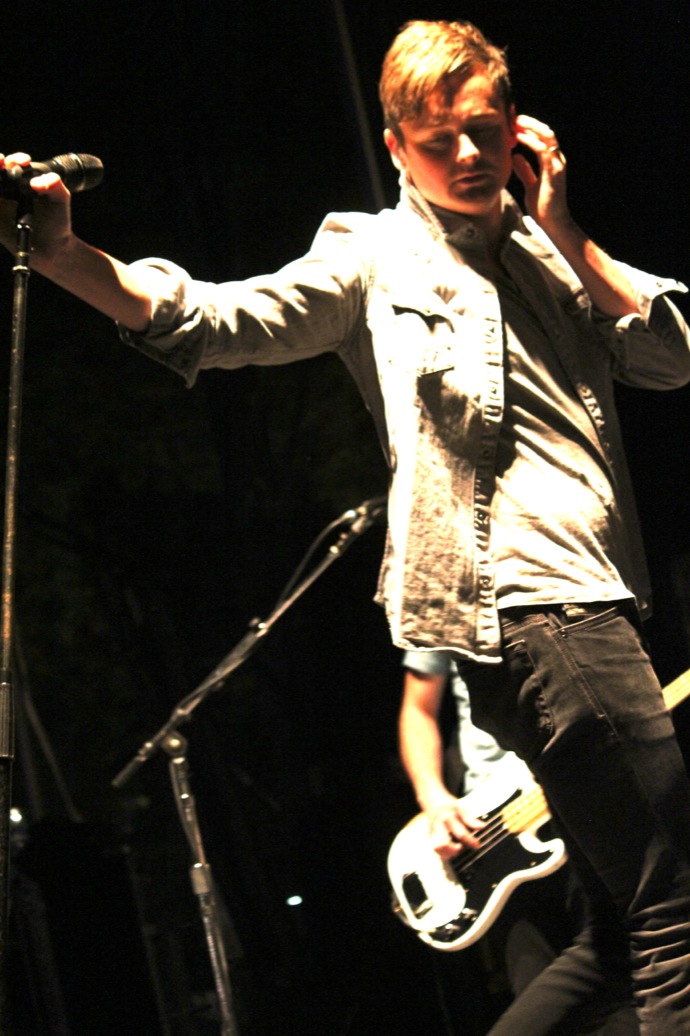 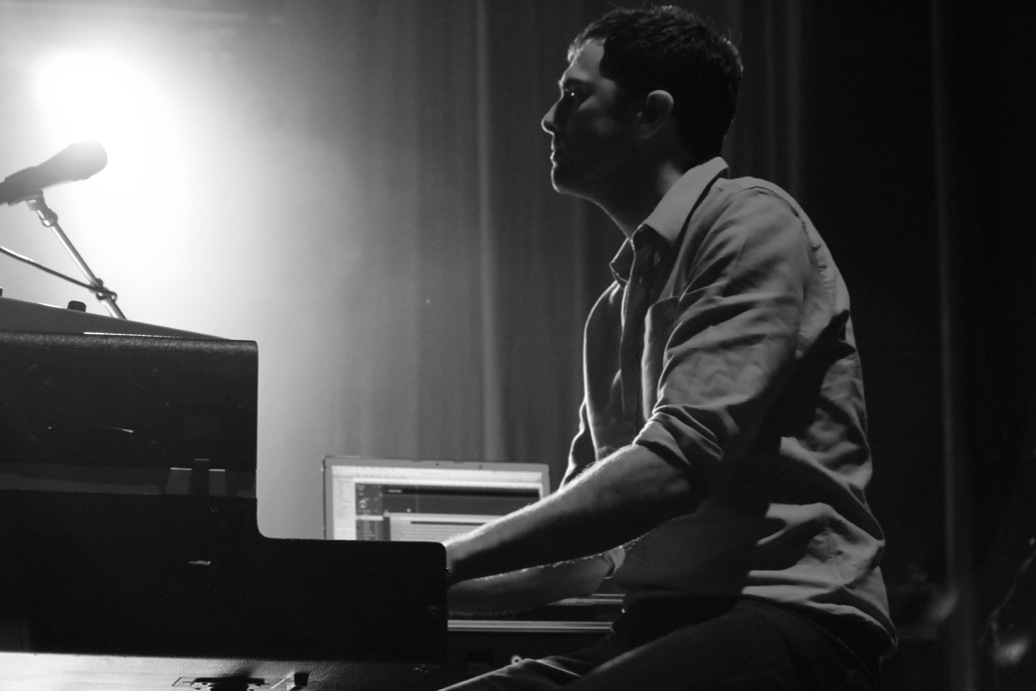 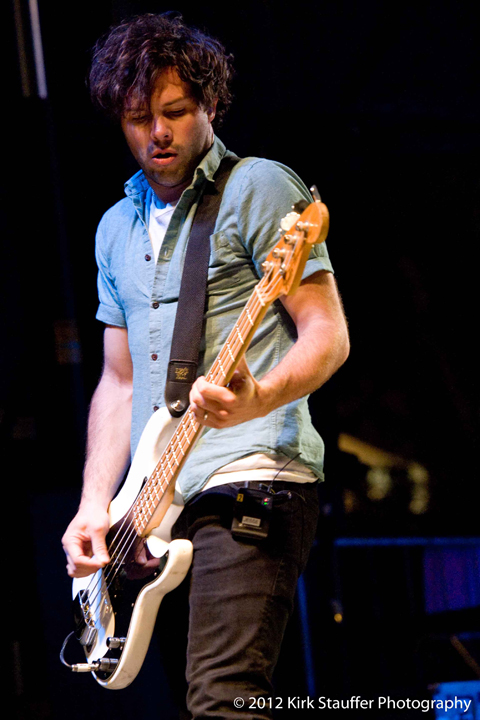 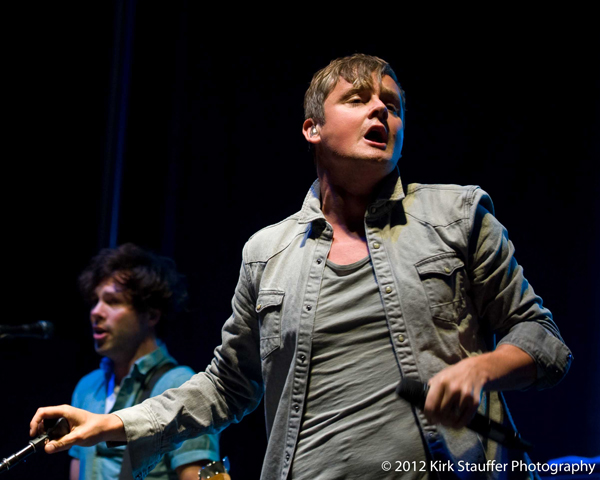 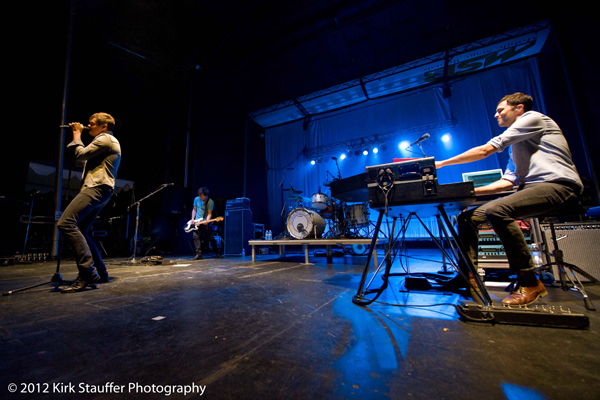 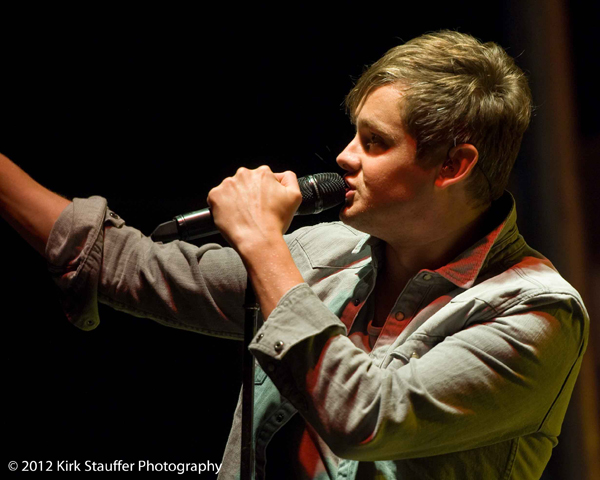 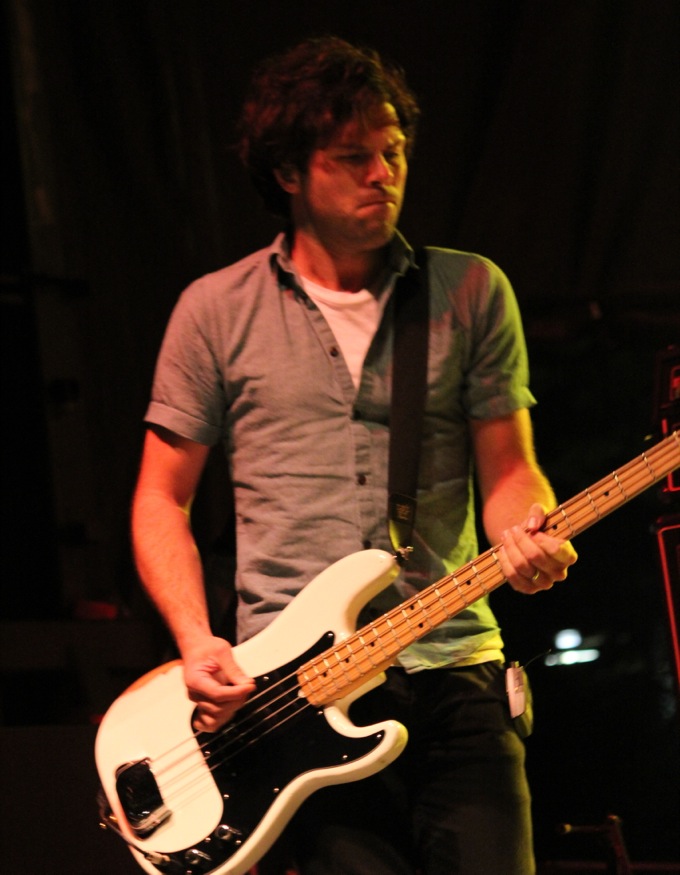 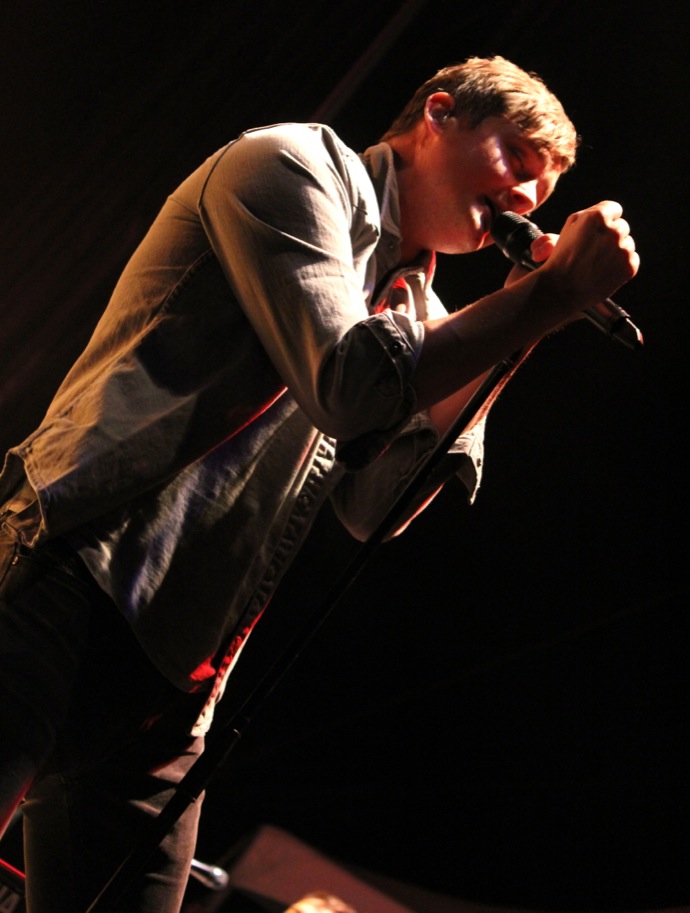 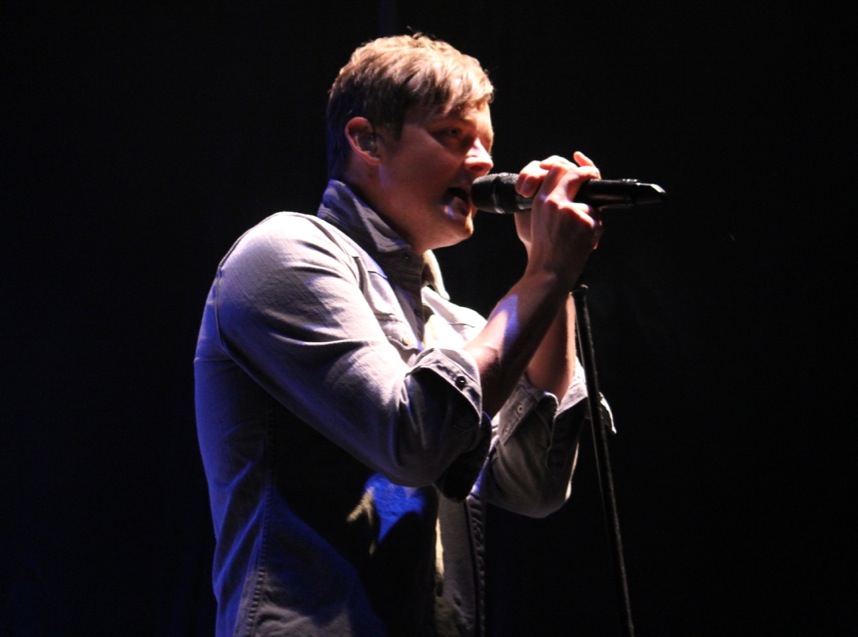 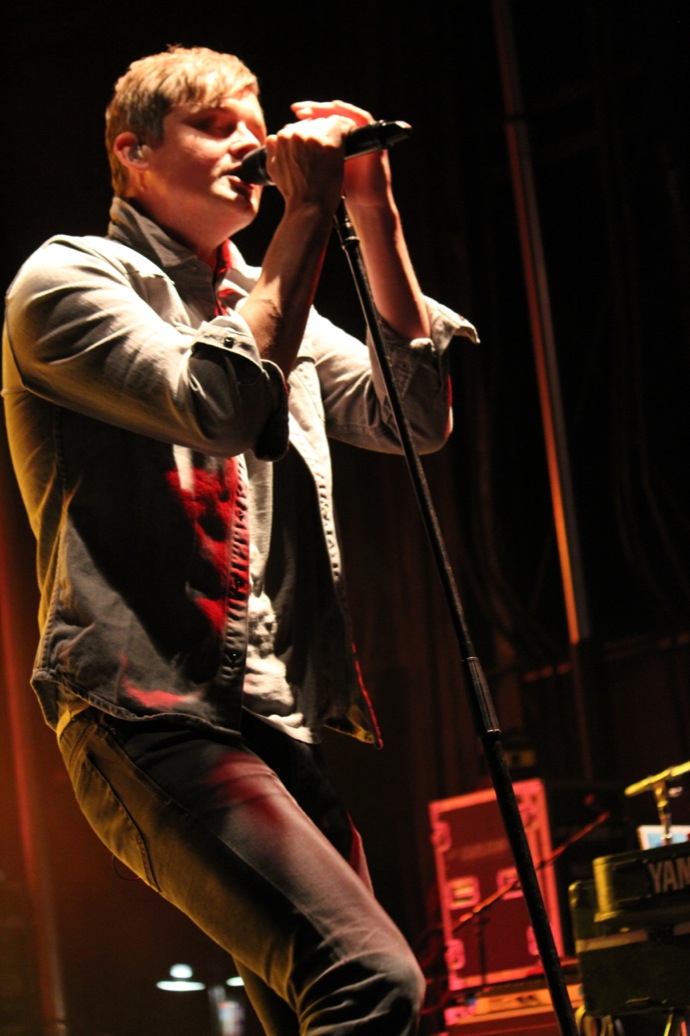 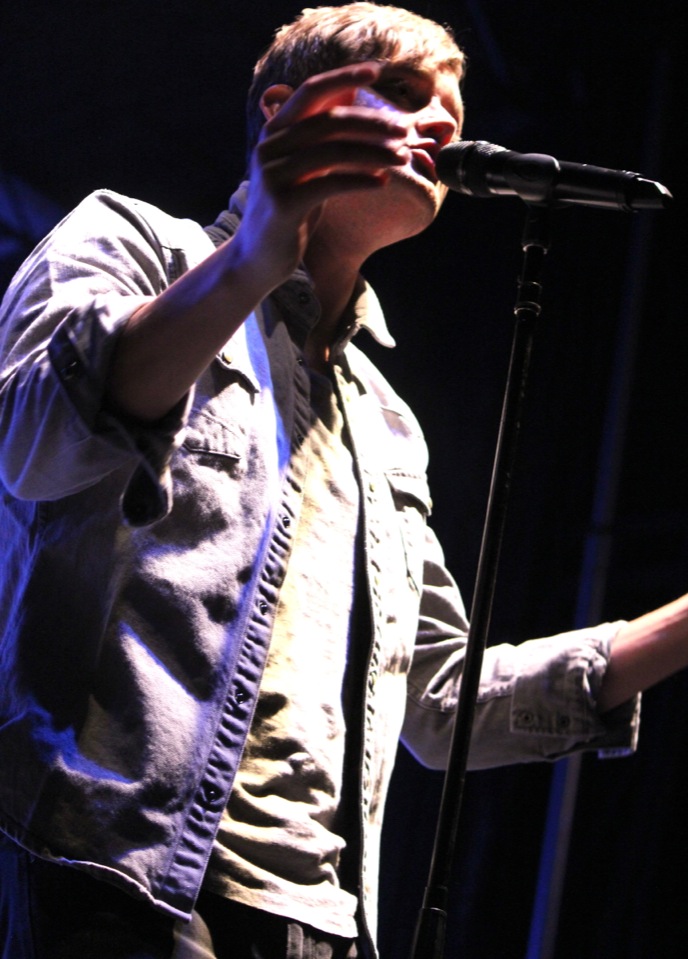 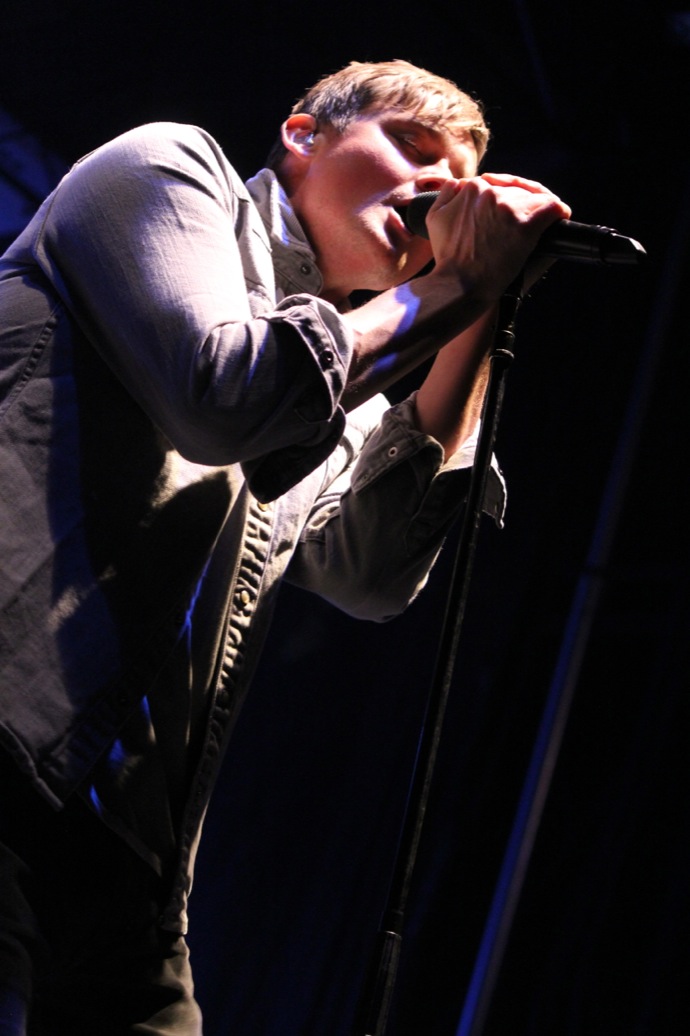 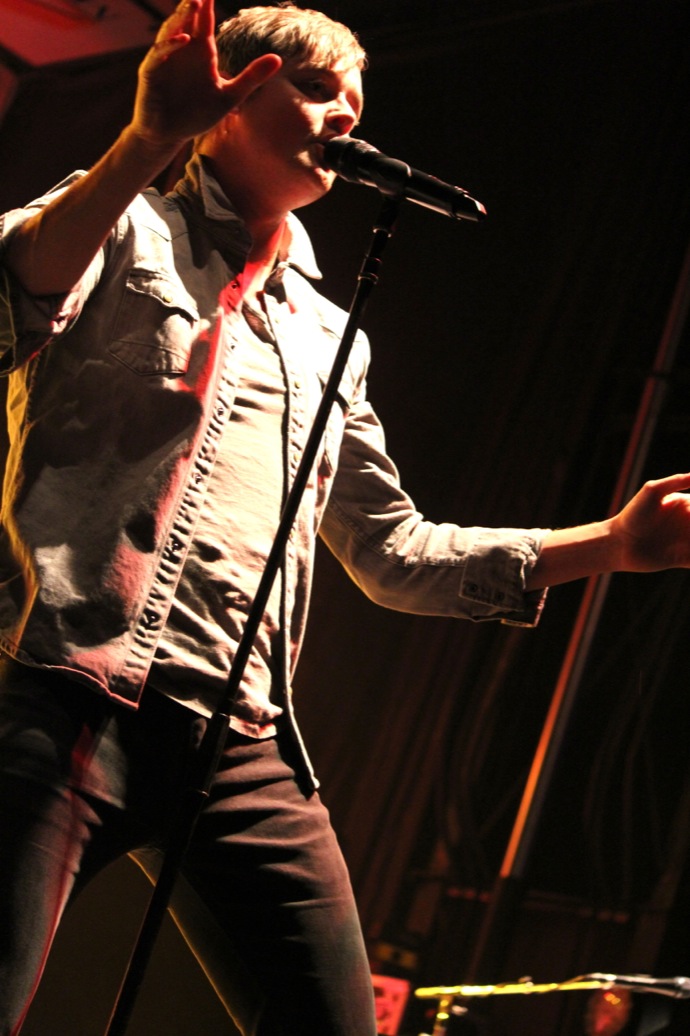 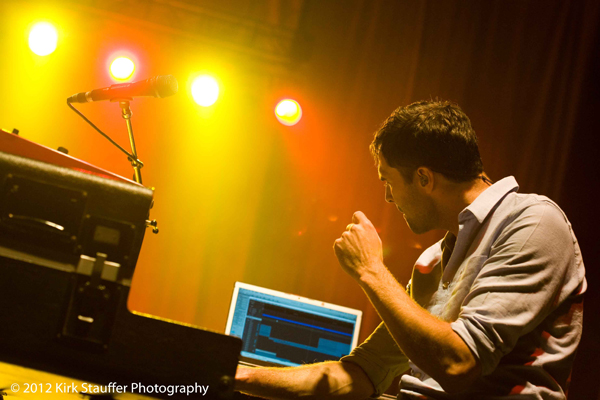 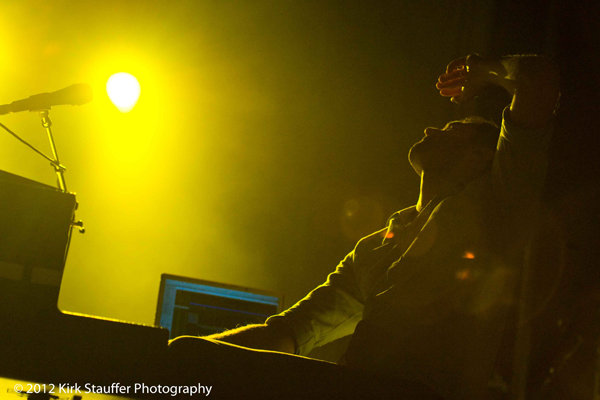 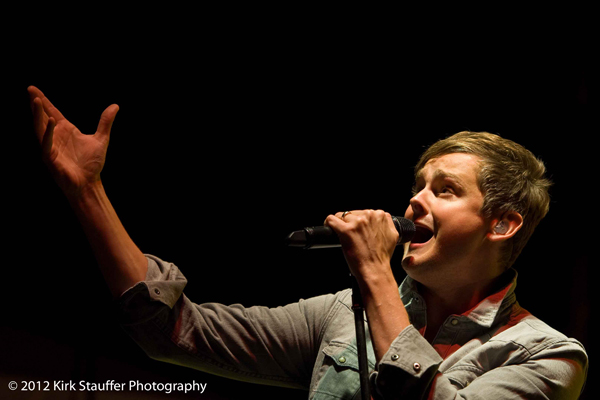 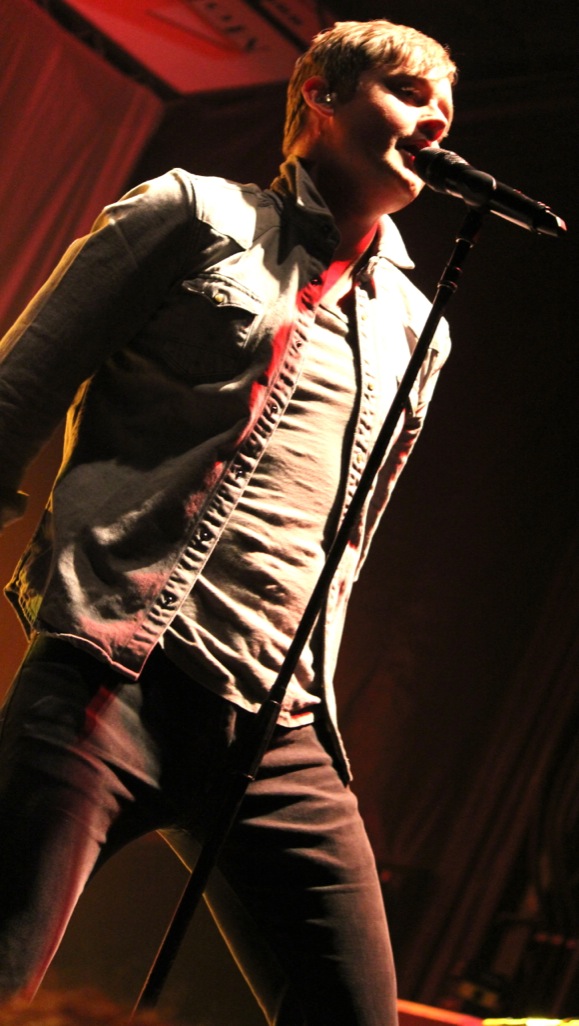 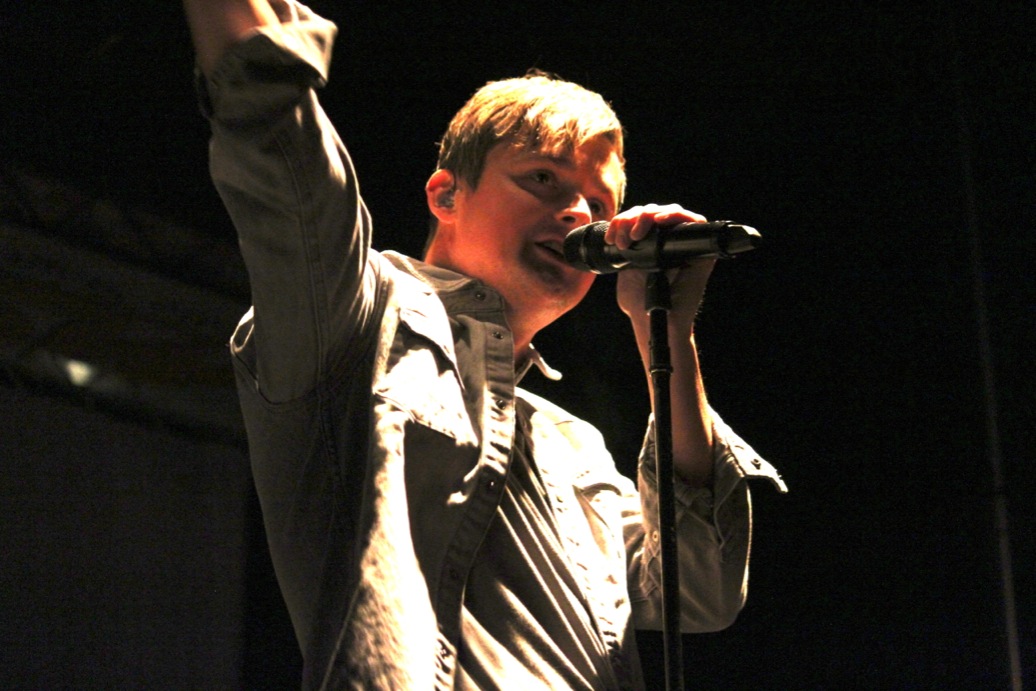 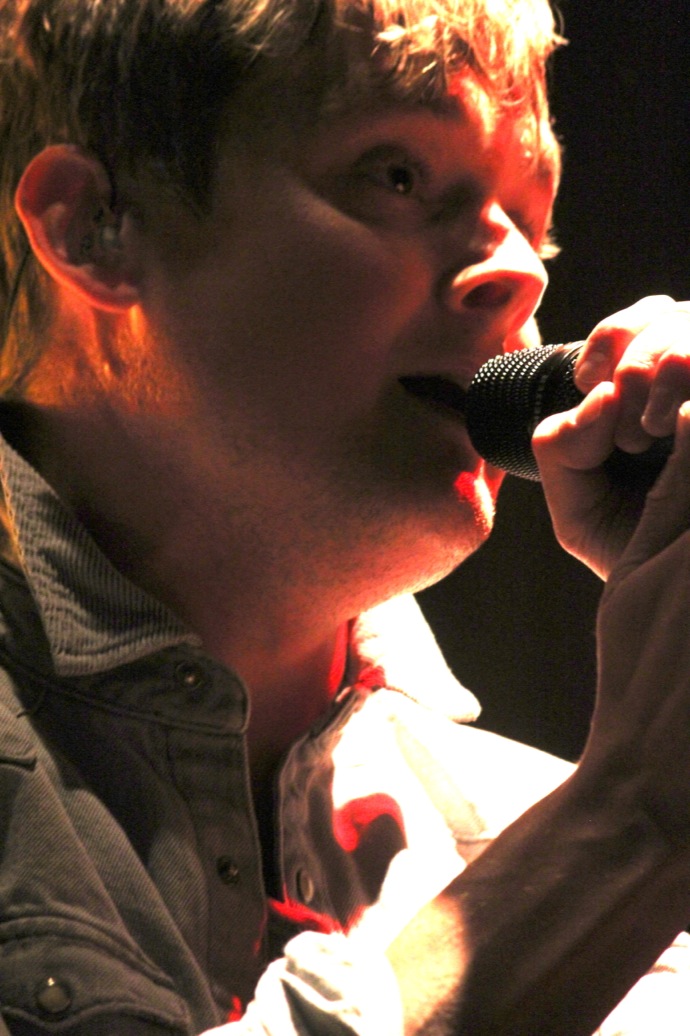 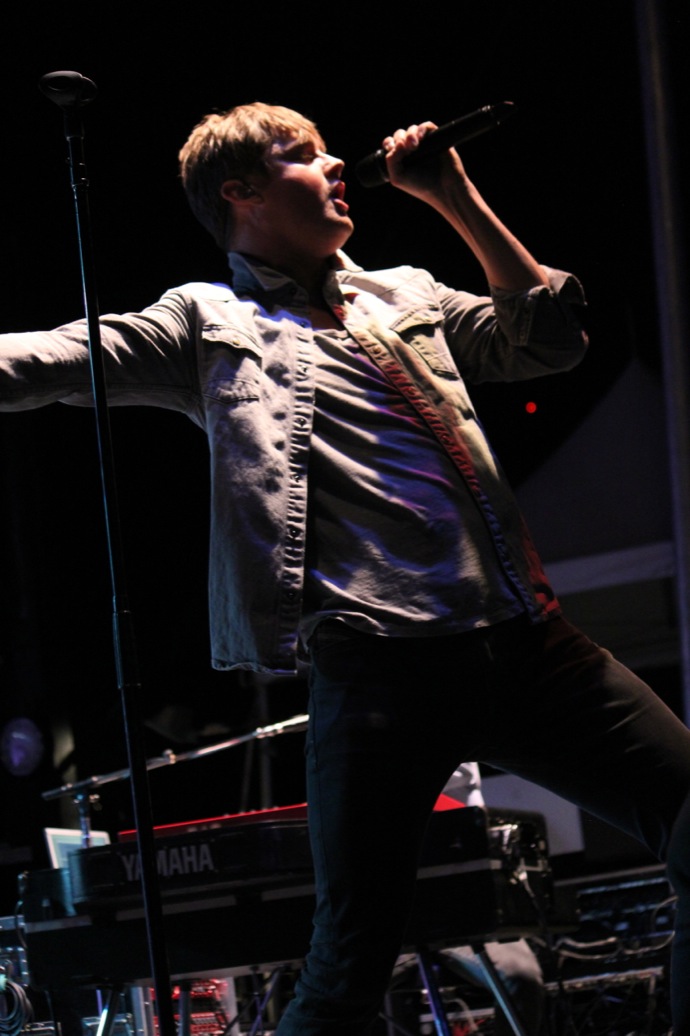 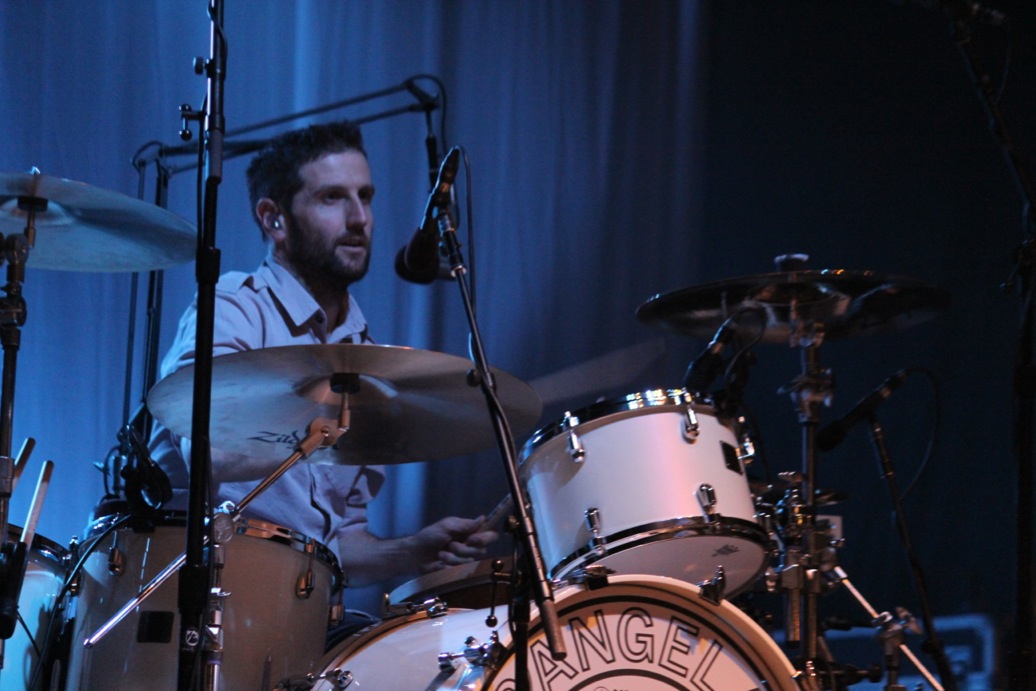 You Are Young
Bend & Break
Day Will Come
Strangeland/On the Road
We Might As Well Be Strangers
Silenced By the Night
Everybody’s Changing
The Starting Line
Leaving So Soon?
Disconnected
A Bad Dream
This Is the Last Time
Somewhere Only We Know
Is It Any Wonder?
Bedshaped
Sovereign Light Café
Crystal Ball