The Cult @ the Neptune, 8/24
Review by M. Crossley
Photos by Geoffrey Gribbin

London, England, 1981: The tiny isles of Great Britain are embroiled in the sounds of New Wave and Post-Punk. The Limey king of the London airwaves is a man who calls himself Adam Ant. The Ants play post-punk music with tribal percussion, a visual flair, and a taste for zinc oxide tribal war paint. They are a smashing success. Locally and globally, a nascent MTV helps add fuel to the fire of “Ant Music” . . . But this is a review of The Cult, how does this play? 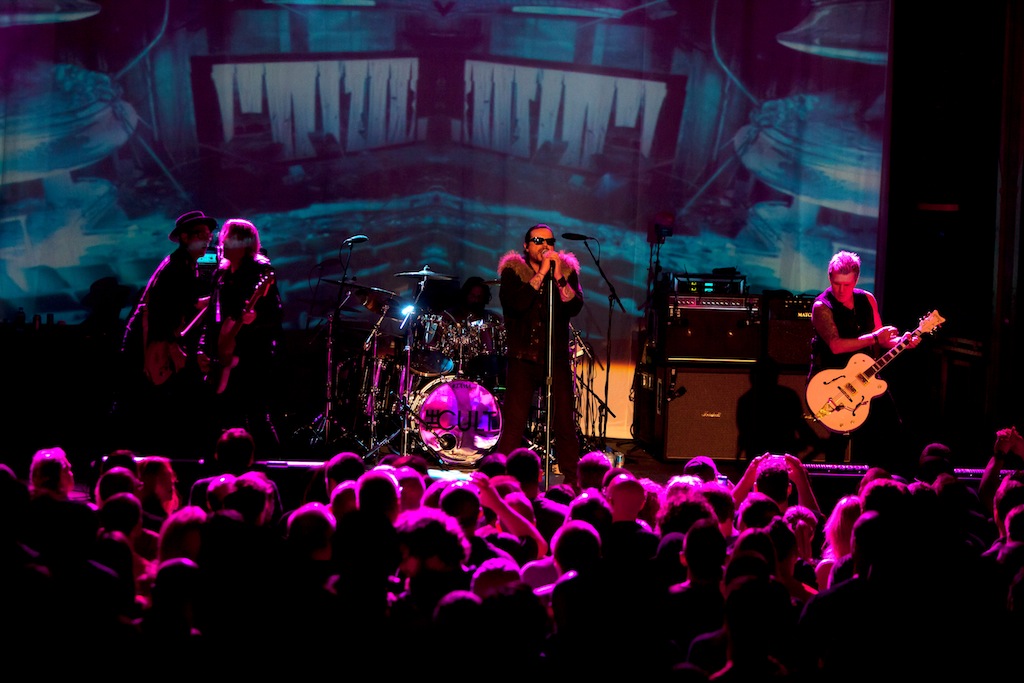 London, England, 1981: a twenty-year-old singer named Ian Astbury moves to London from his native Scotland. He joins a band called Southern Death Cult. Besides making some of the best music the post-punk genre has ever offered, they had one of the coolest names in the history of rock. They also had a penchant for zinc oxide war paint and tribal drums.

Naming themselves after what is now PCed into the Southern Ceremonial Complex, Southern Death Cult took their title from a fourteenth-century Arkansasian tribe and its fetishization of death. These themes would resonate throughout their entire career. The Native American undercurrents, the artistic direction of their lyrics, logos and album covers, their interpersonal hookum. They sounded like Adam and the Ants, except with soul and brevity. And message. 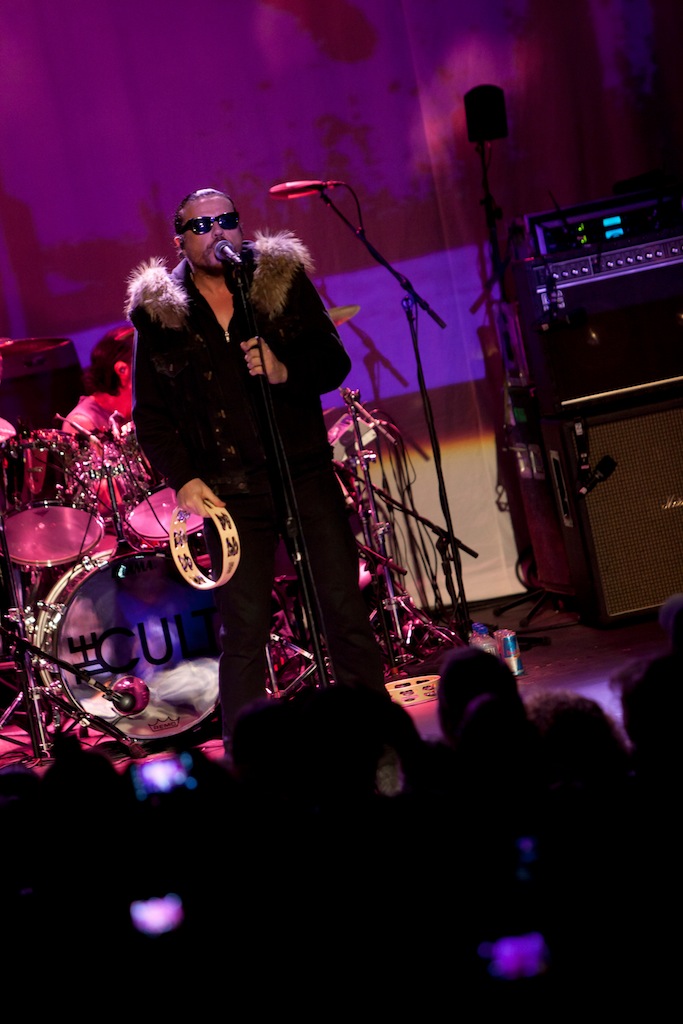 In 1983 guitarist Billy Duffy joins the band. Quickly changing their name to The Cult, the band leaves waning radio trends behind in place of what is quickly becoming called “alternative rock.” Now having more in common with the Jesuit College rock of bands like The Church, The Mission UK, and The Call, The Cult put out their first, LP Dreamtime, quickly followed by Love, which produces the hit “She Sells Sanctuary.” Love is their first successful album, and when they go into the studio to record it’s follow up Peace in 1986. They hate the sound of it. They take it to Rick Rubin who re-records the whole thing, and the band, renaming the LP, Electric, finally hits its stride, producing one of the more potent straight up rock ‘n’ roll records of the late 1980s. It effectively makes The Cult too hard rock for alternative, yet too light and dynamic for heavy metal. 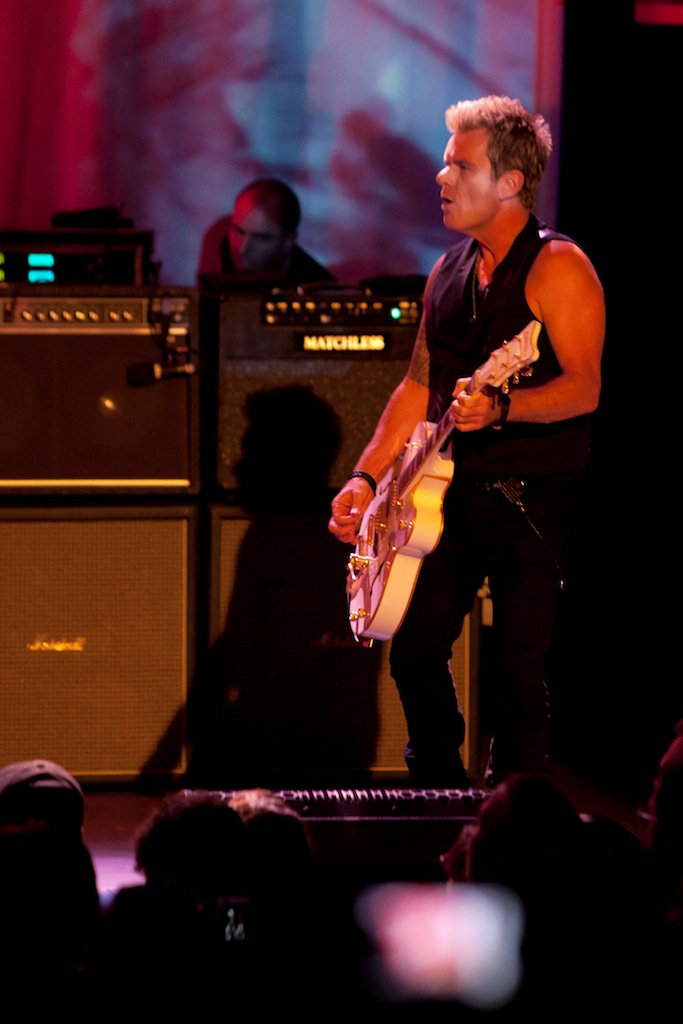 When The Cult played Seattle’s Neptune Theater on Tuesday, August 21st, one thing was evident from the get-go: This was not to be some “greatest hits” tour like most other bands of their tenure succumb to. No, this tour was in support of their ninth studio album, Choice of Weapon, and the set list confirmed this fact. Taking the stage over an hour late, Ian Astbury, Billy Duffy and a crew of hired hands launched straight into “Lil’ Devil” from the Electric LP before getting settled into a set of mostly new songs. Choice of Weapon is the band’s first new album in over five years, and I certainly understood and respected their choice to play their new material. The problem with this approach and a band of The Cult’s status is that it left a capacity audience a bit perplexed at times. Choosing two songs from their three most popular albums to pepper the bill left the audience’s expectations divided at times.

Crowd response was at its peak when the opening refrains of Love’s “She Sells Sanctuary” began ringing from the PA. This fervor was only equalled when their biggest hit “Fire Woman” began playing. Both Duffy and Astbury looked amazing, and it was a great surprise to find that Astbury has not lost his distinctive Jim Morrison voice (when he chose to use it). Taking very little time for banter between songs, the singer paused long enough to inform us all that he “is a holy man,” as well as giving a dissertation about how he had never sucked a cock. Duffy and Astbury have had several well-known fallings-out over the years, but they played great together as far as their timing went, although Duffy seemed never to look up from his guitar.

Closing the night with “Love Removal Machine,” the band played a little over an hour. 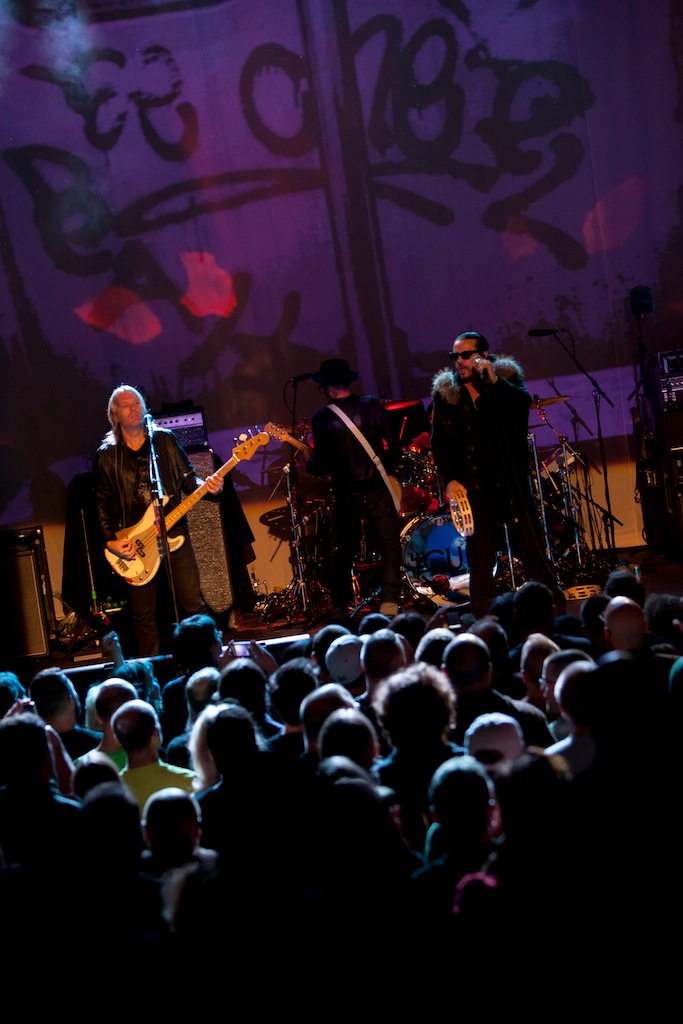 The Cult was one of my favorite bands back in my formative years, as well as a band I’d always wanted to see perform live. I went out and bought Choice of Weapon, and after a week of listening to it, I’m happy to admit that it’s the group’s strongest work since 1986’s Electric. I really dig it, particularly the new logo and Native American/terrorist cover art. What I was most delighted to find is that two songs in particular that I remember from the show (“Lucifer” and the exceptional “Honey From a Knife”) really shine through on the album.

I came to this conclusion: This is perhaps the Cult’s final studio album, and maybe their last chance to tour in support of new material before they are forced to engage in the “greatest hits” tours that most bands are wont to do. The new album is pretty damned good too, and I will expect to hear a few of these songs when I attend their greatest hits tour. The Cult are still doing it, and doing it right. 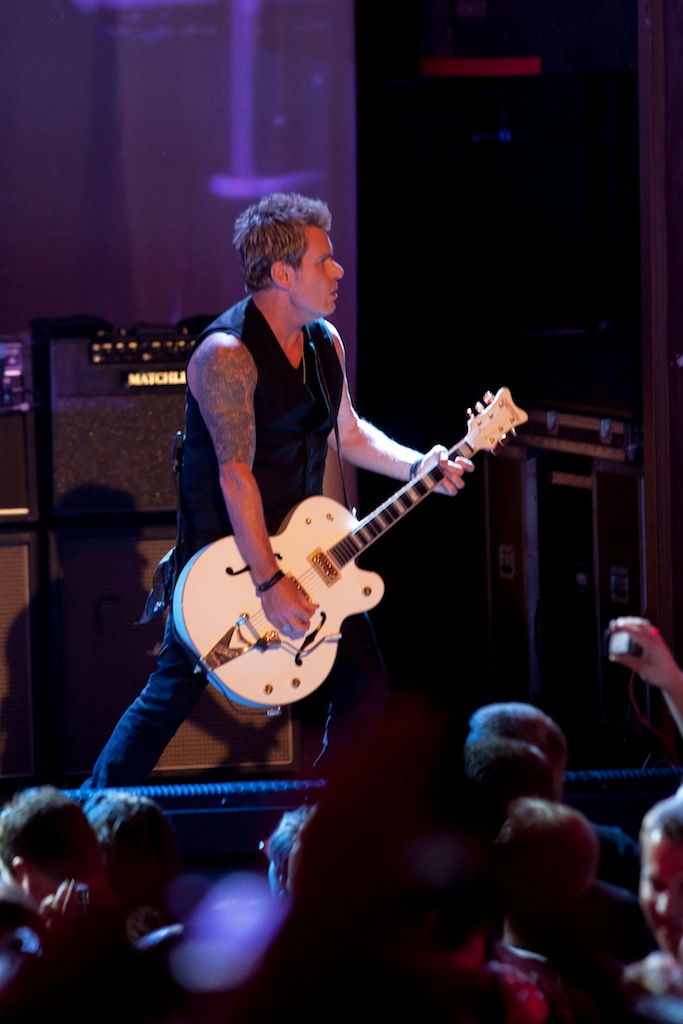 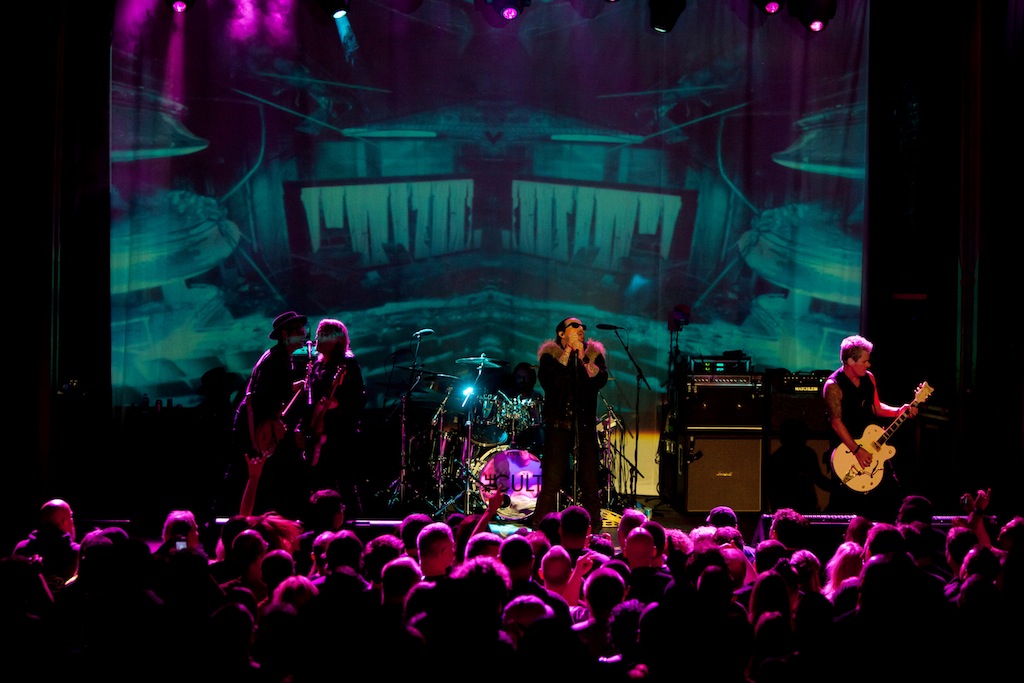 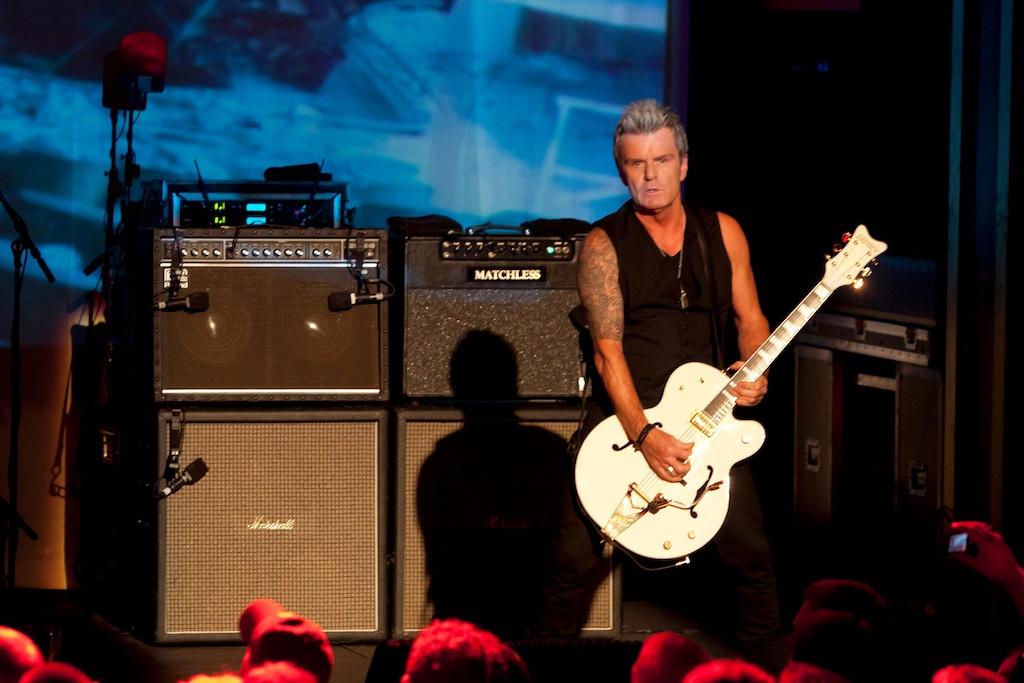 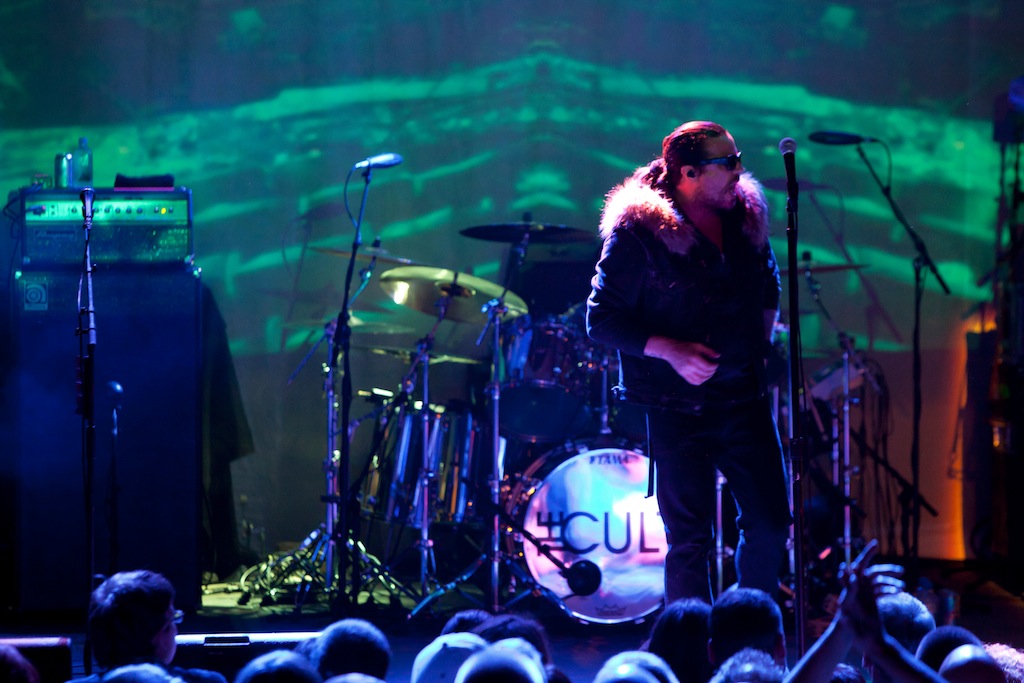 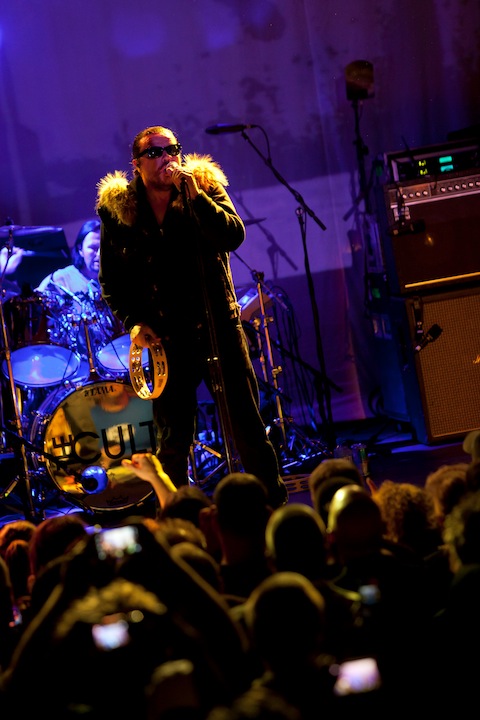 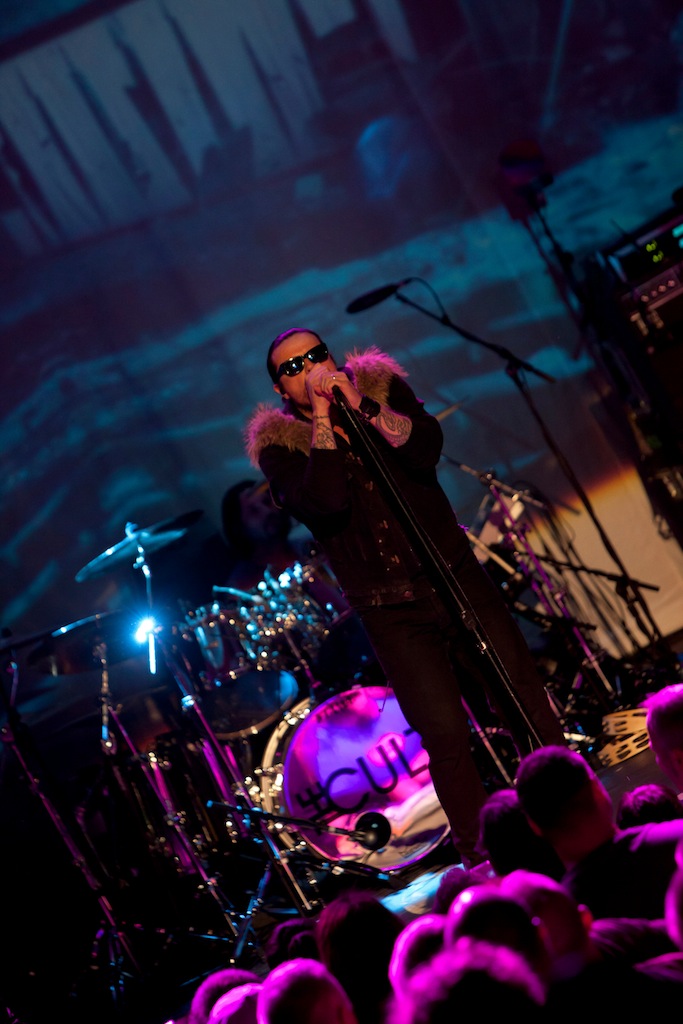 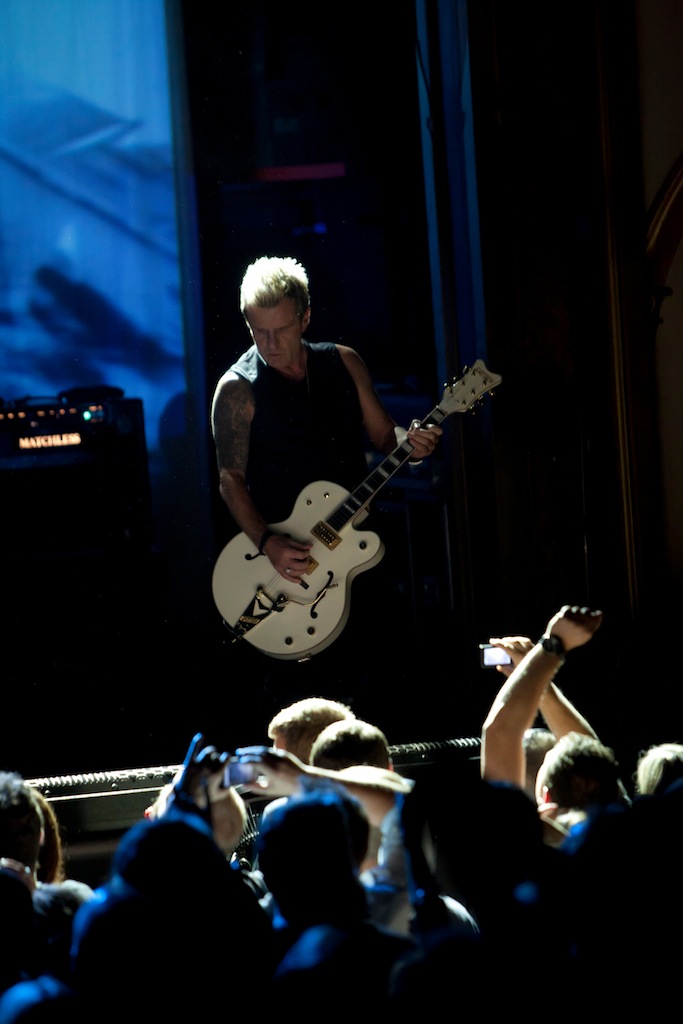 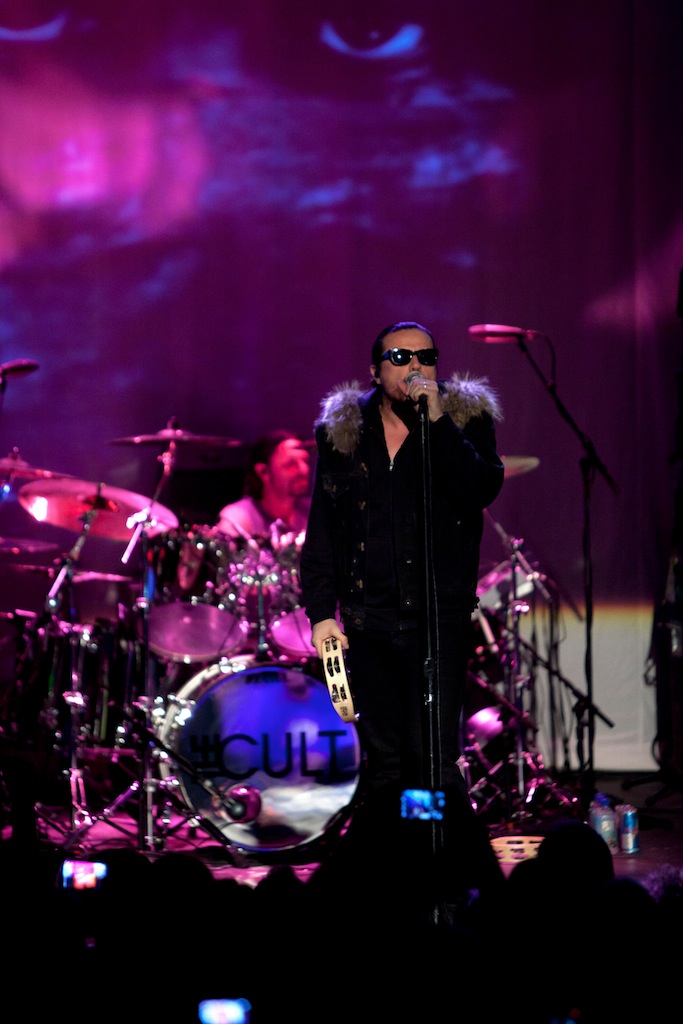 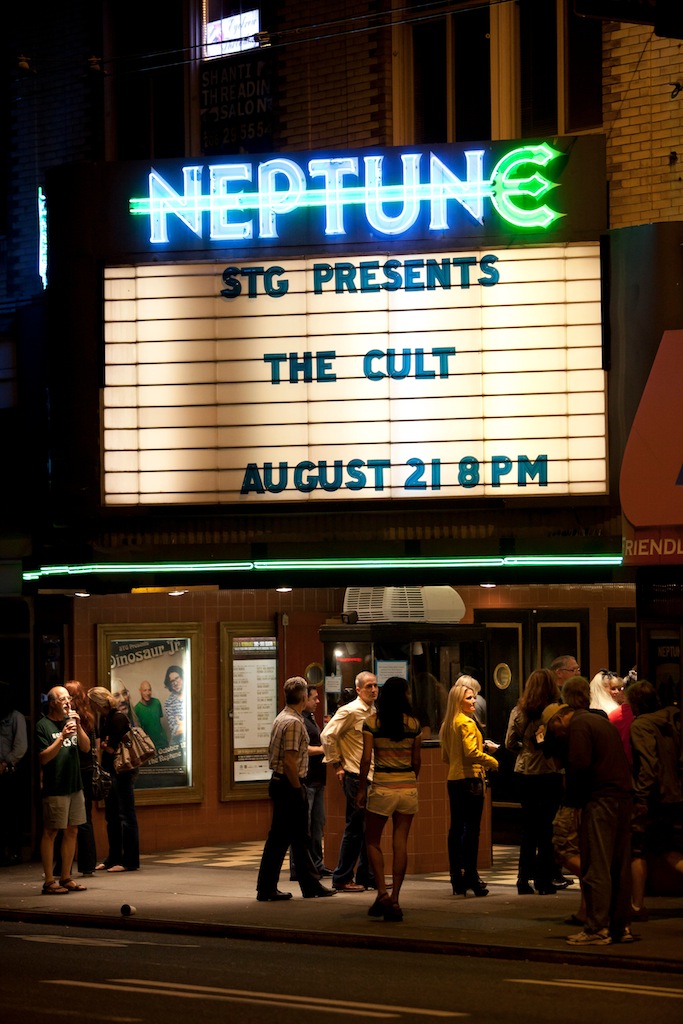 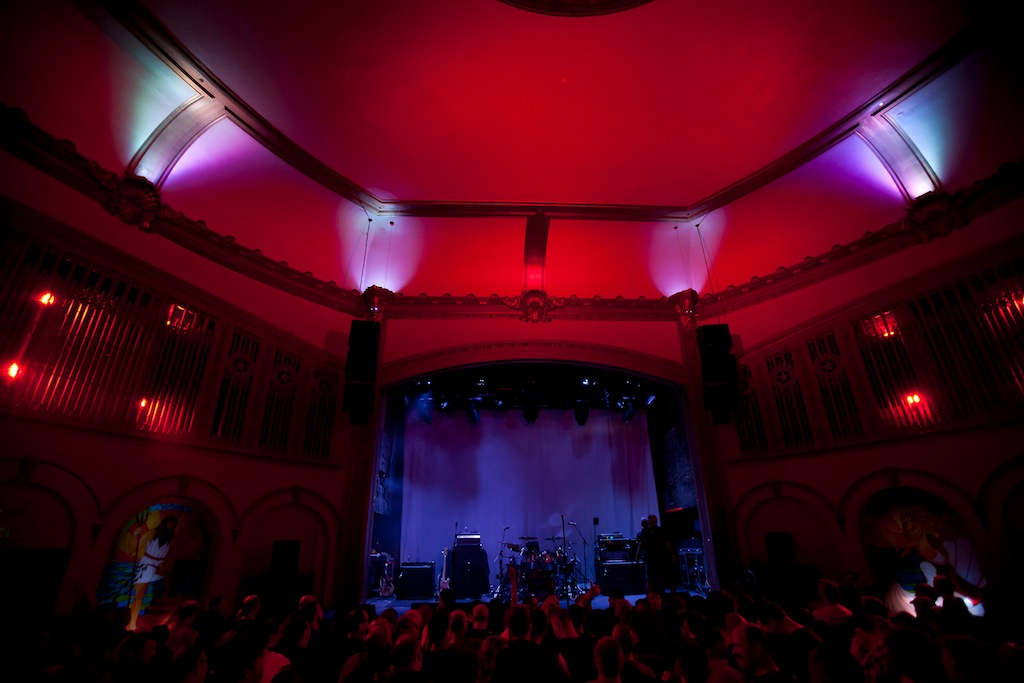 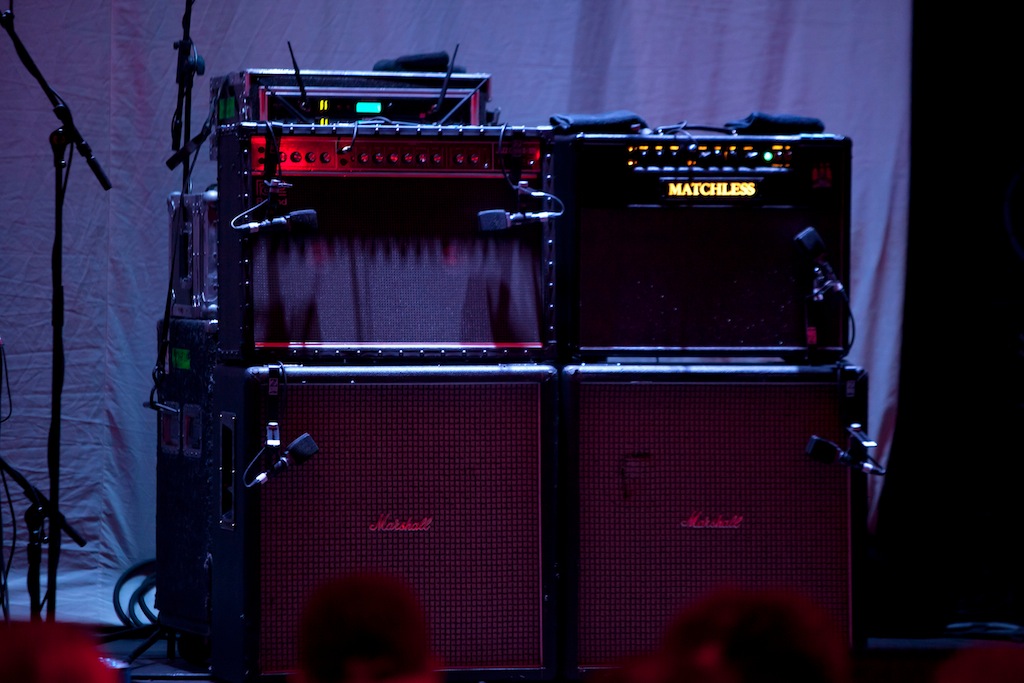