It’s not often that Seattle gets a national touring band to make a second stop in our city in less than two months. Having recently played at The Neptune in June, Neon Trees did just that and played to a sold out crowd last Friday night at The Showbox. Fans sporting the band’s tour shirts, and their iconic heart-shaped red sunglasses were evident throughout the crowd. And let’s just say by the time Neon Trees took the stage, they did not “start with a whisper”. Their energy and light show, not to mention the uncanny spirit that lead singer, Tyler Glenn (sporting his new platinum blonde “hair-do”) brought to the show, had everyone jumping, waving, and singing along with the band throughout their entire set. Tyler even crowd surfed toward the end of the show, and the crowd was eager to support him. It was no surprise that their hit song “Everybody Talks” was their encore song. Neon Trees’ US tour runs through the fall, and you can pick up their most recent full-length CD Picture Show here. 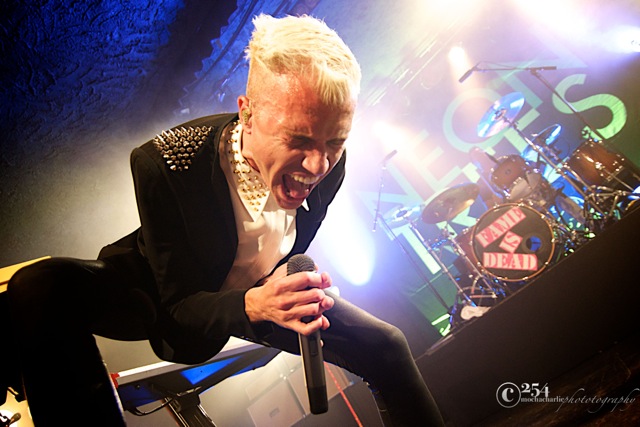 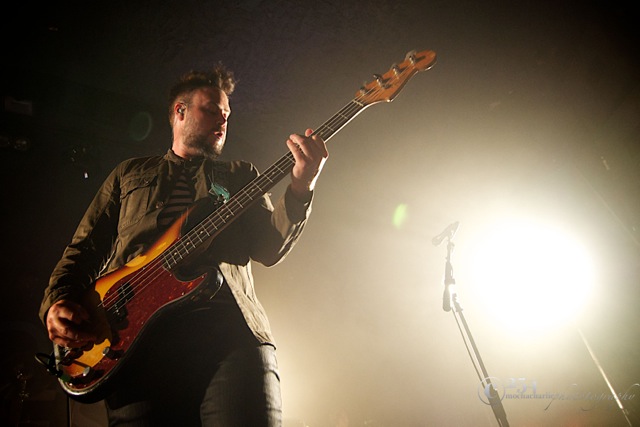 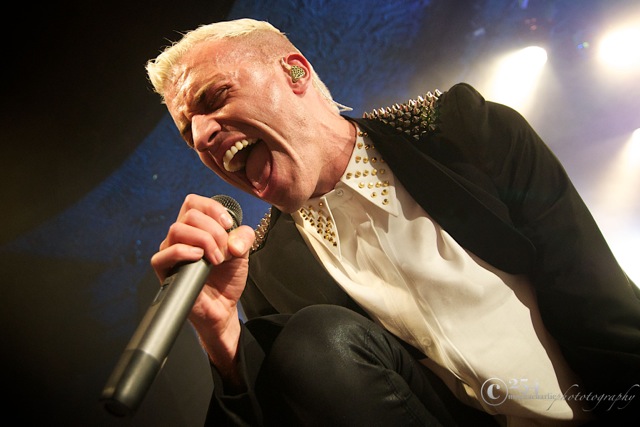 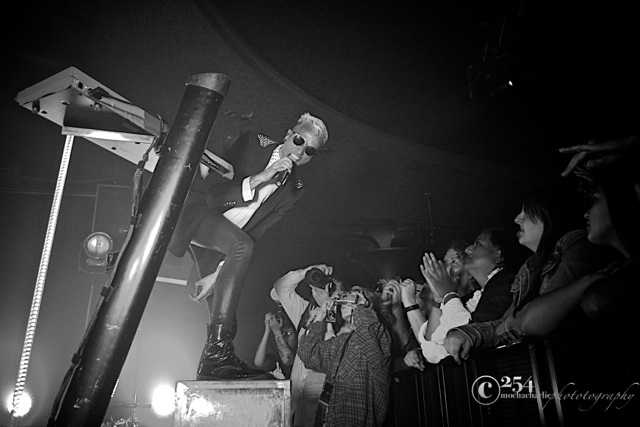 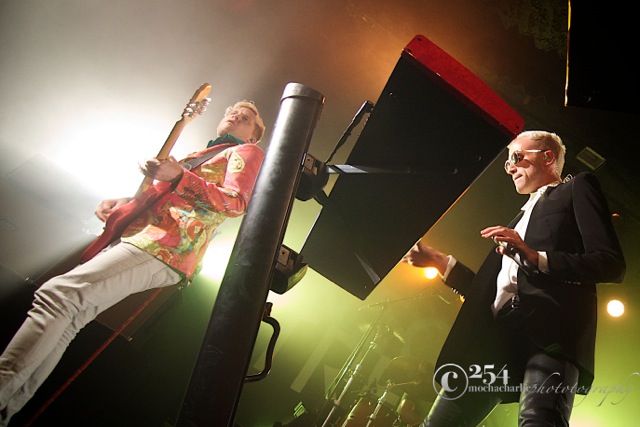 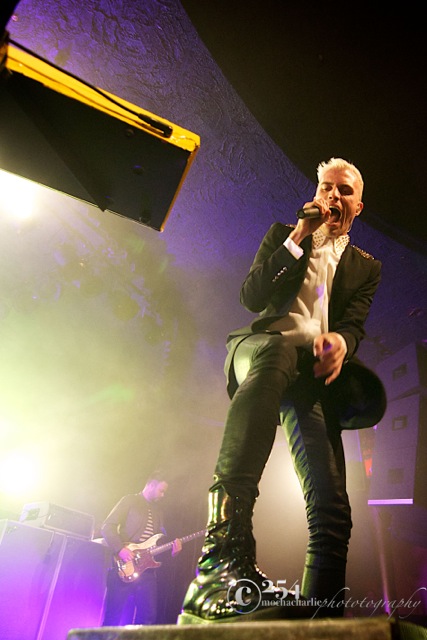 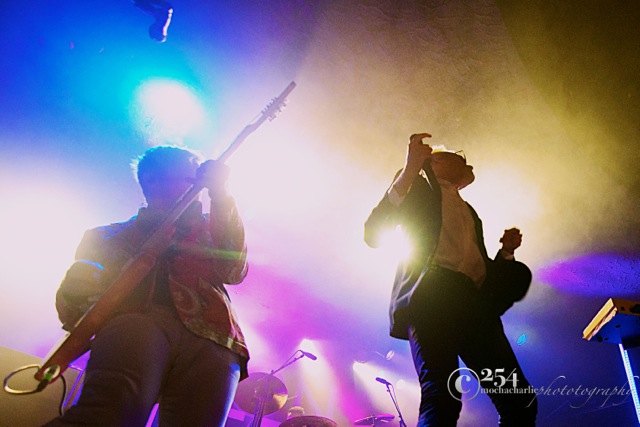 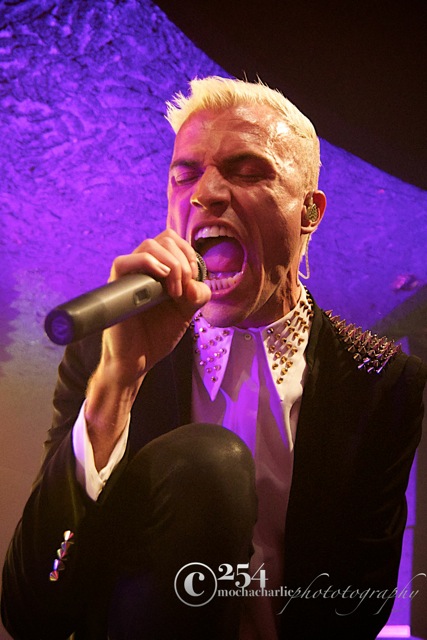 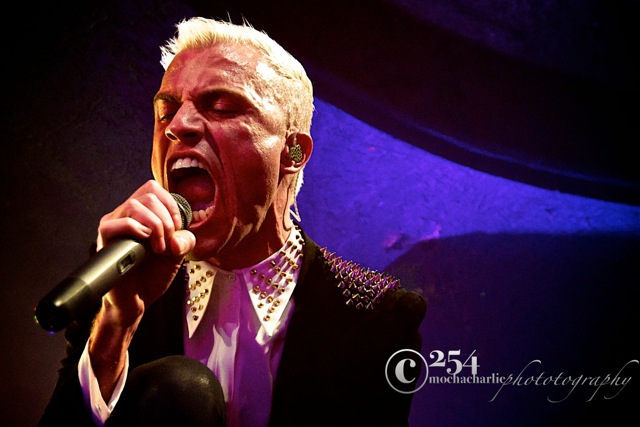 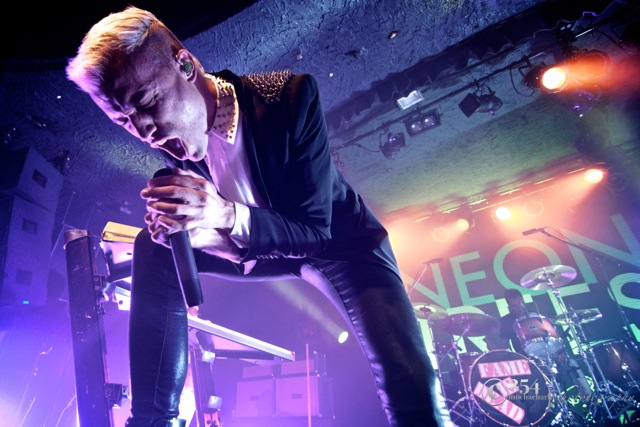 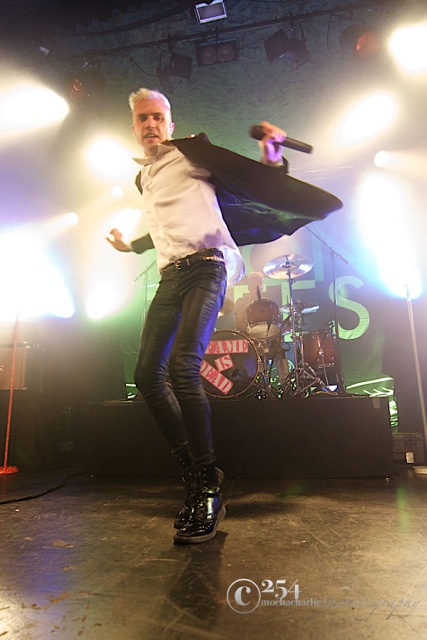 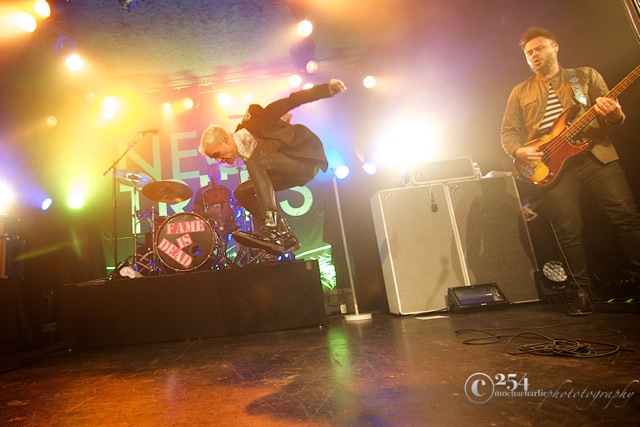 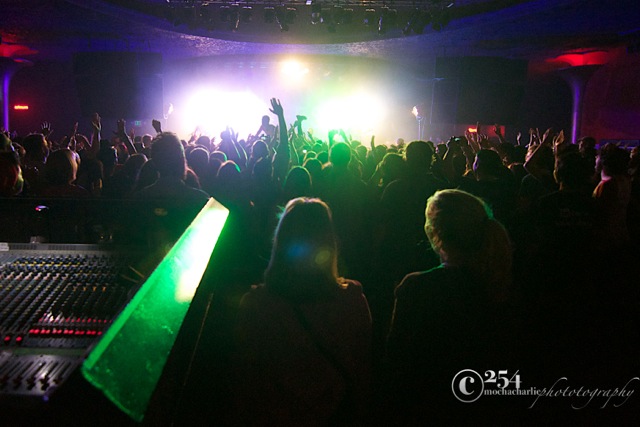