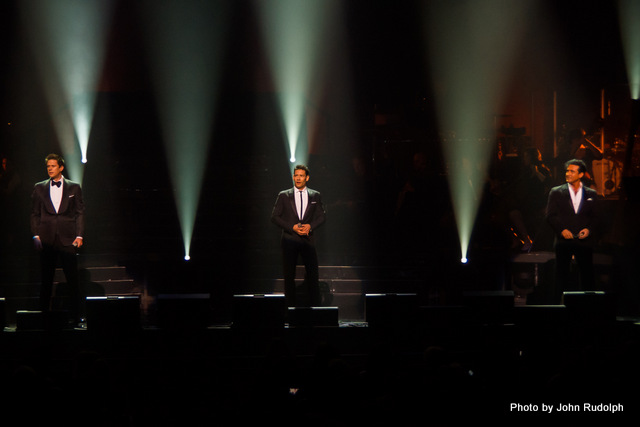 The crowd of elegantly dressed women waited with bated breath for the Pop-Opera stars formally known around the world as – Il Divo – to glide onto the stage at The Paramount Theater in Seattle.

The lights swept upward confidently and bathed the crowd in a blanket of light. Thousands of ladies screamed with the energy of lovers reunited.

The performance was very high energy, a little campy, but a lot of fun. Everyone seemed to have their favorite. The fans yelled each of their names and then groups of women would cheer for that singer.

I have to say that this rock and blues fan really had a great time watching his mother-in-law and wife giggle like school girls over these (okay, fine) attractive men. 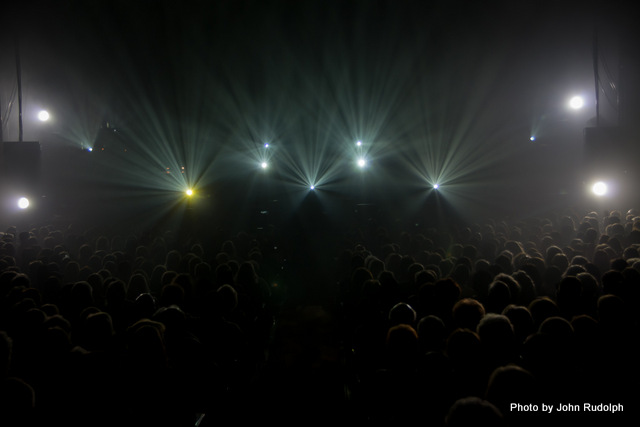 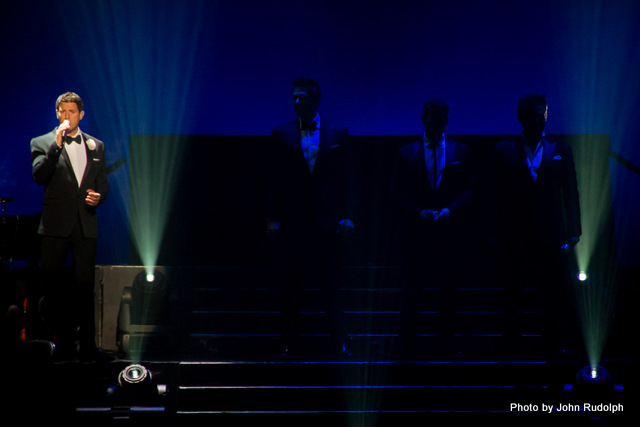 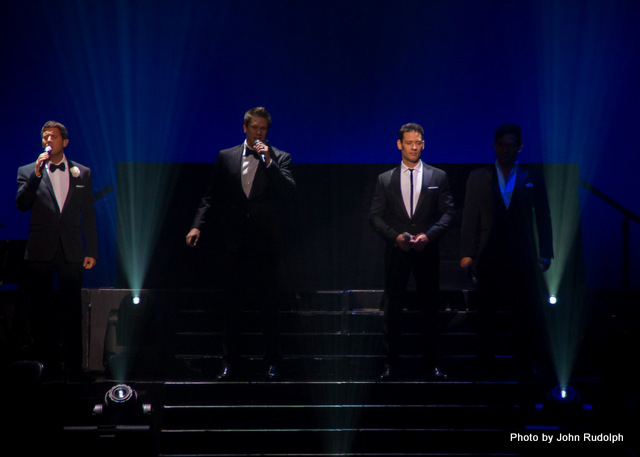 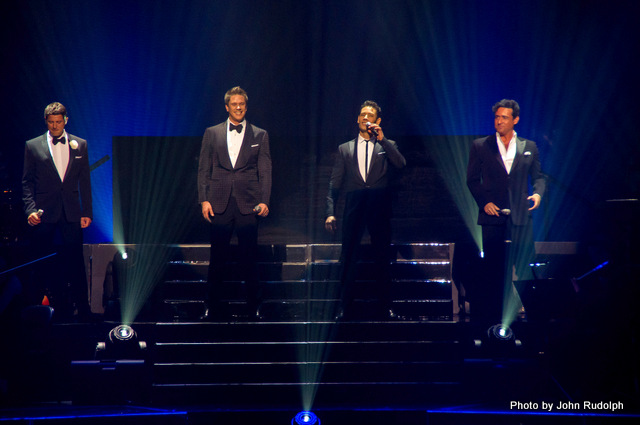 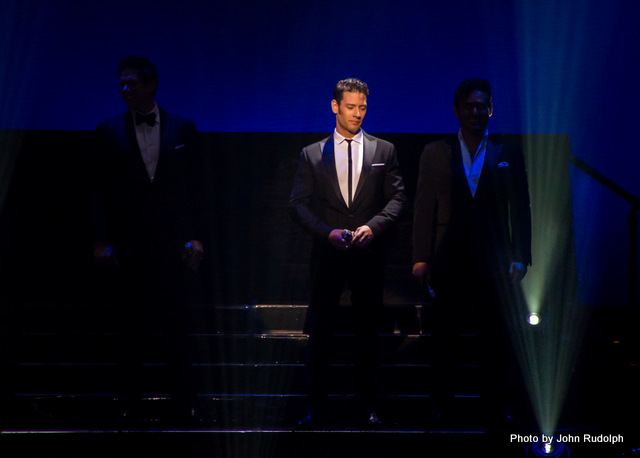 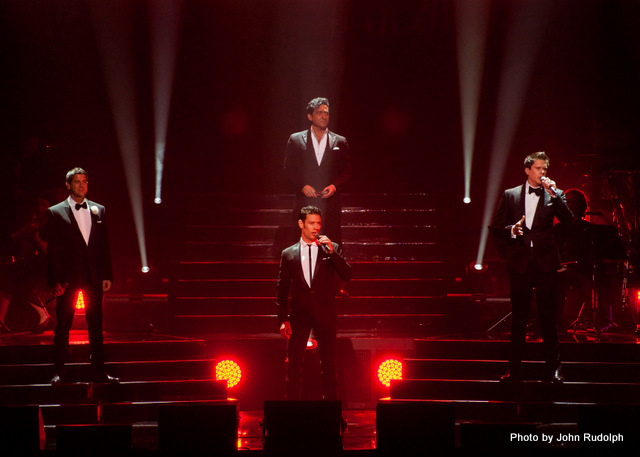 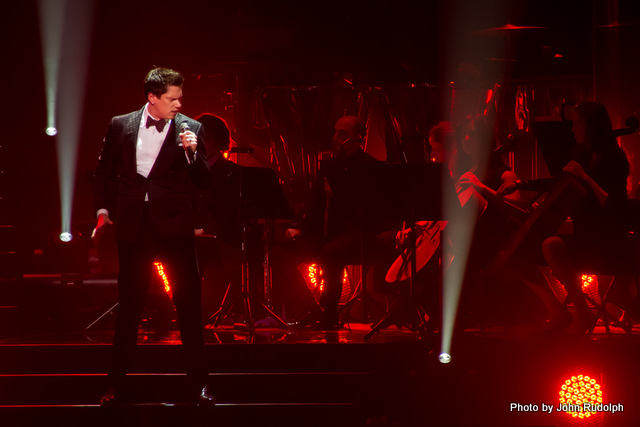 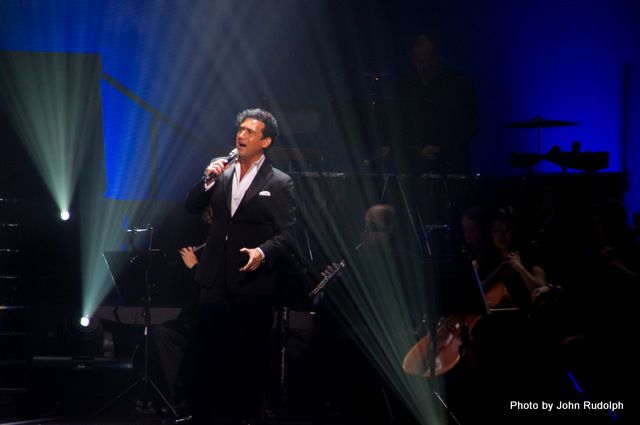 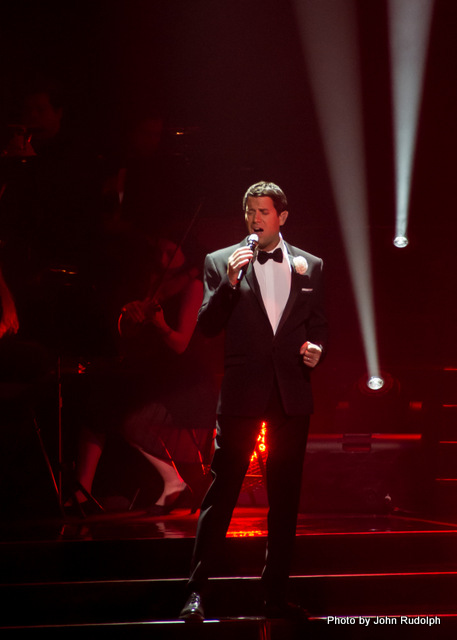 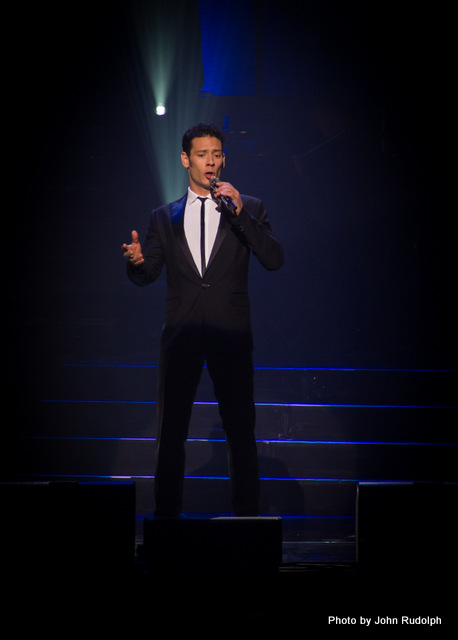 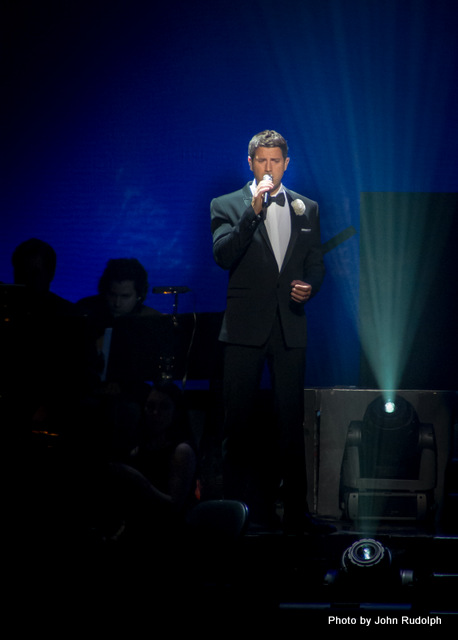 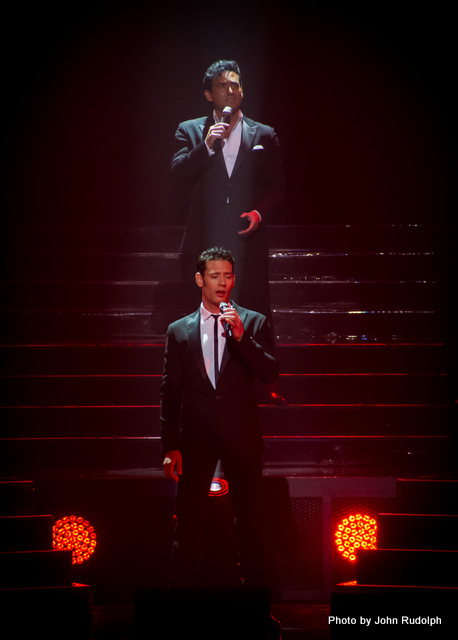 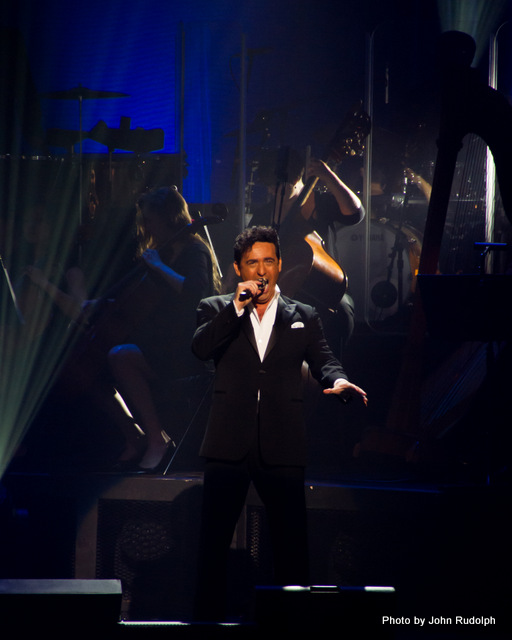 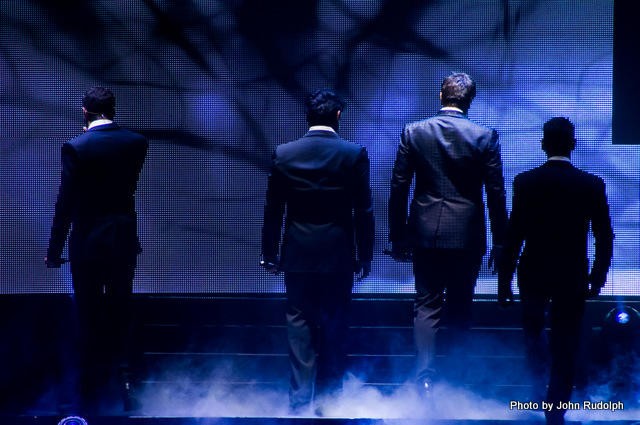