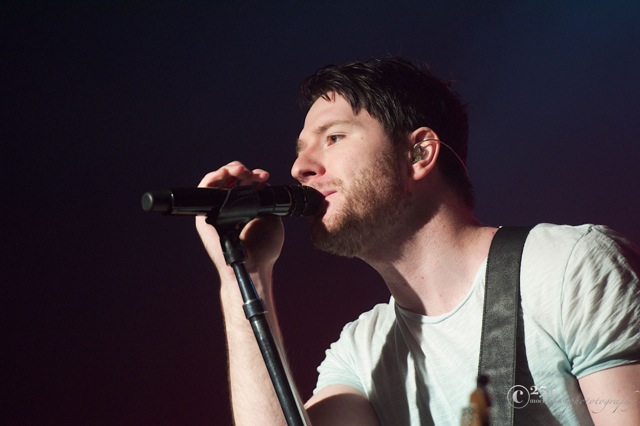 Currently on their world tour, Owl City stopped in Seattle and played to a sold out crowd Monday night at The Triple Door. With over 7,000,000 “likes” on Facebook, I wasn’t a bit surprised that many fans in attendance were singing along to each and every song – including most of the fans in the front row, as well as the standing room only crowd in the back who waved glowing wands in tune with the music. They sang songs from previous EPs, as well as a few new tunes from Owl City’s upcoming release, The Midsummer Station, due out August 21st. As for now, they’re off to Japan, Korea and Europe before returning to finish their US dates beginning Sept 5th in New York. If you missed their show last night, don’t fret. They’ll return for another stop here on September 29th when they’ll take the stage at The Neptune. As of publication of this article, tickets are still available here. 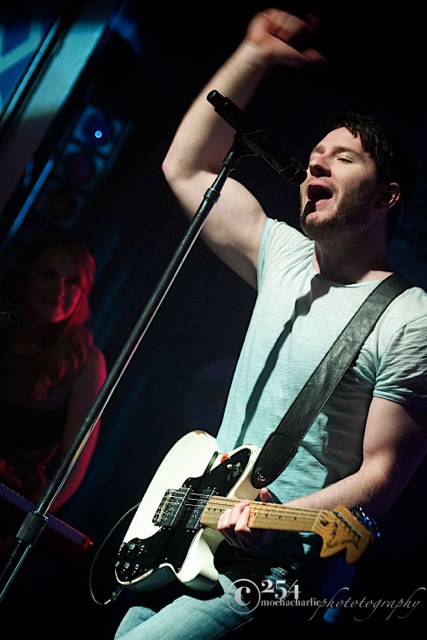 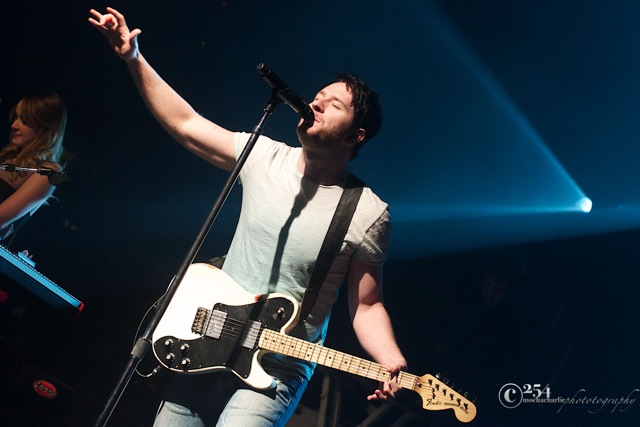 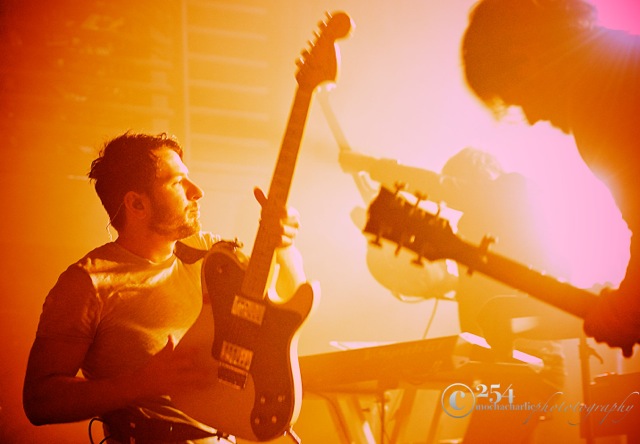 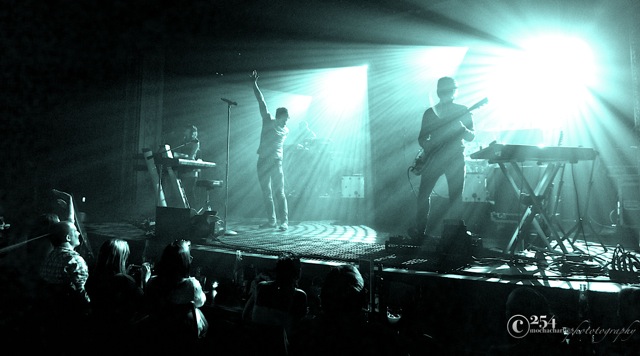 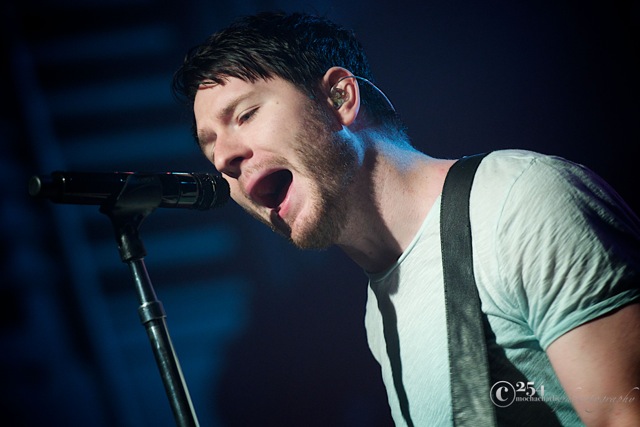 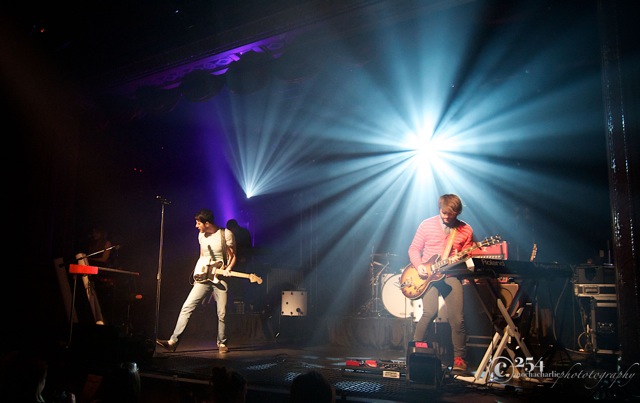 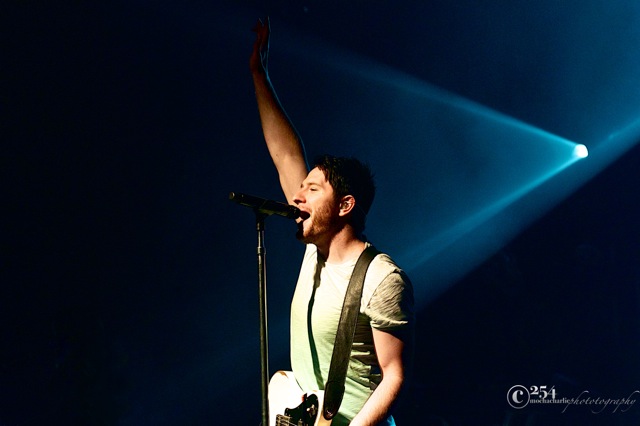 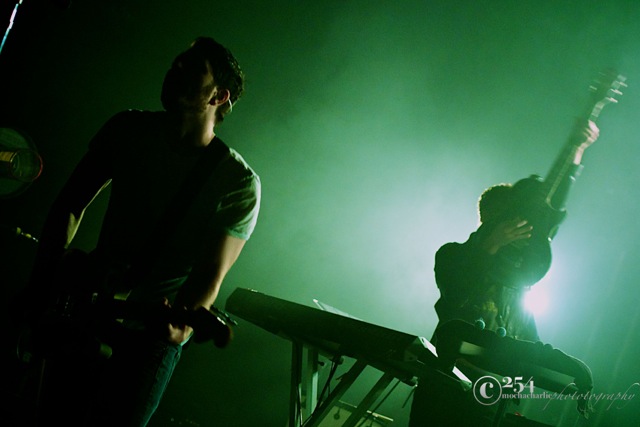 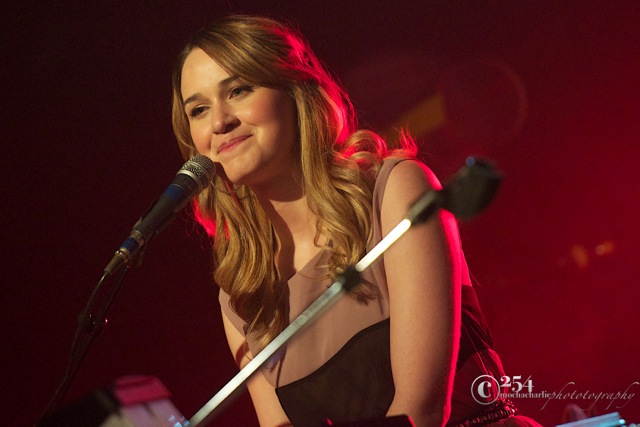 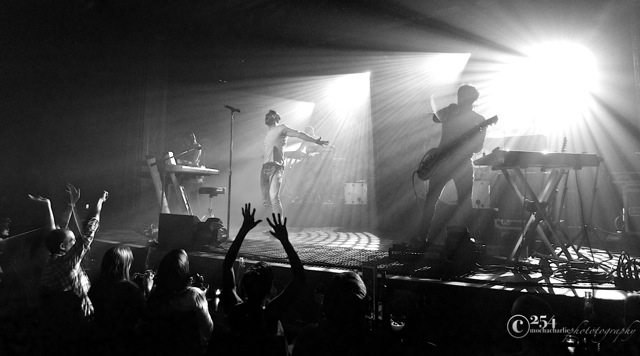 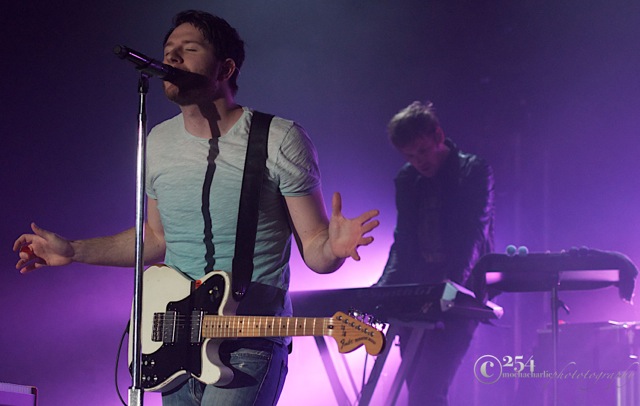 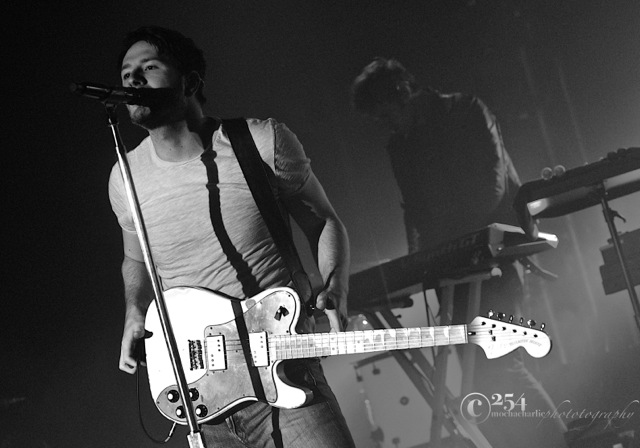