Rising star Jayme Dee opened at the Triple Door for a show that quickly sold out in the presale. Her song “Rules” is featured on the Hunger Games soundtrack. Jayme has been on the road with Owl City and tonight’s show was the last … before she heads to the studio. 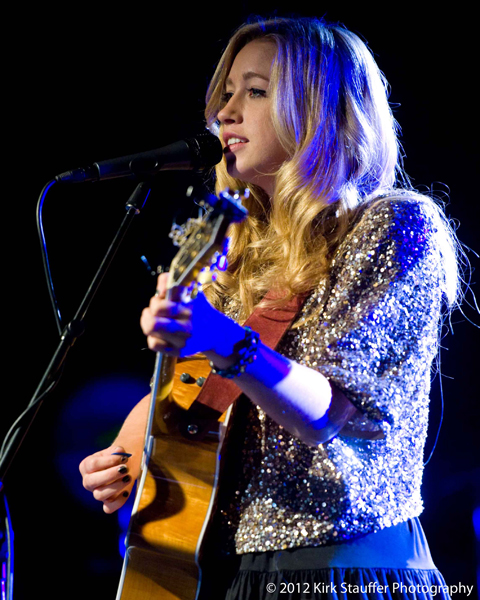 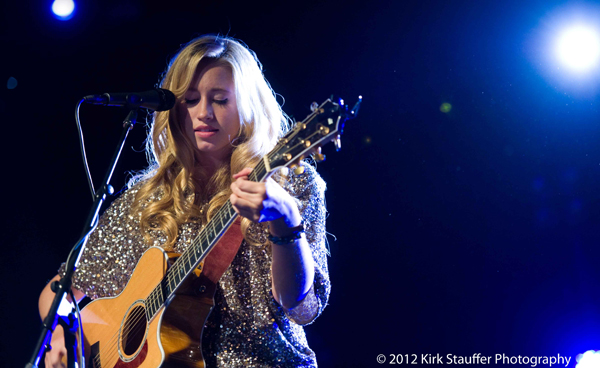 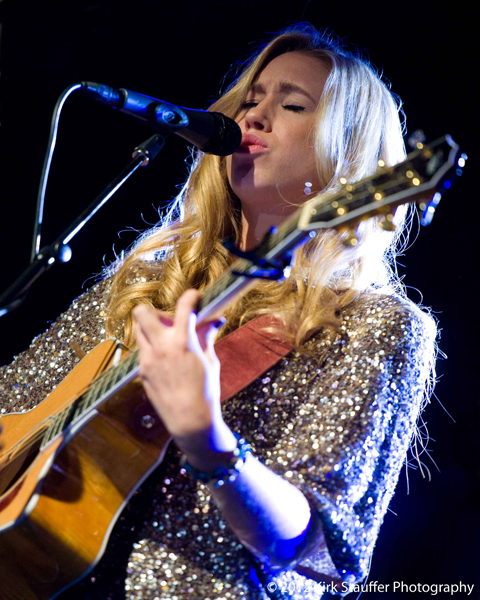 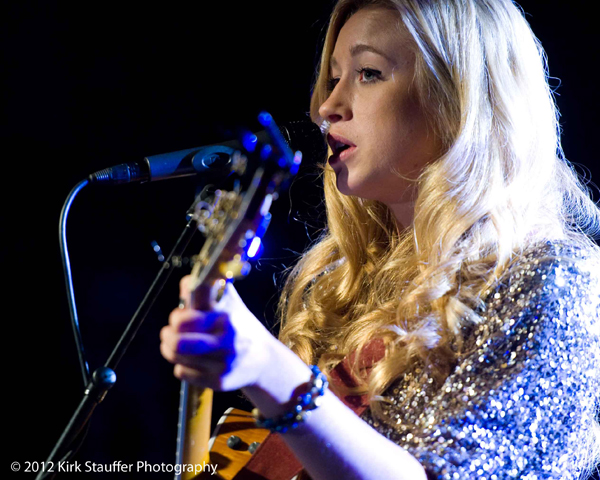 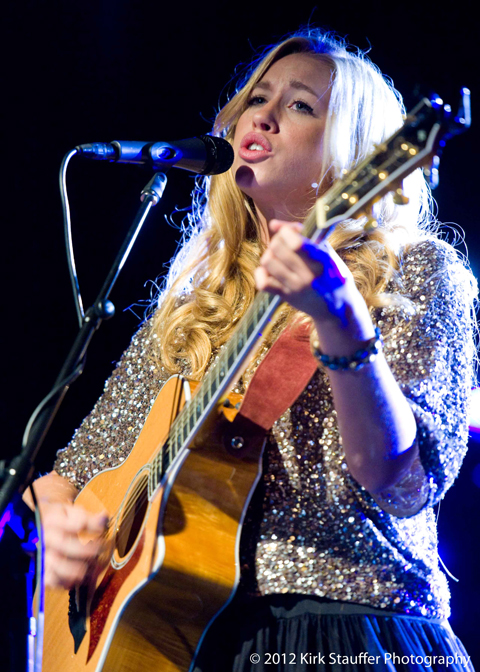 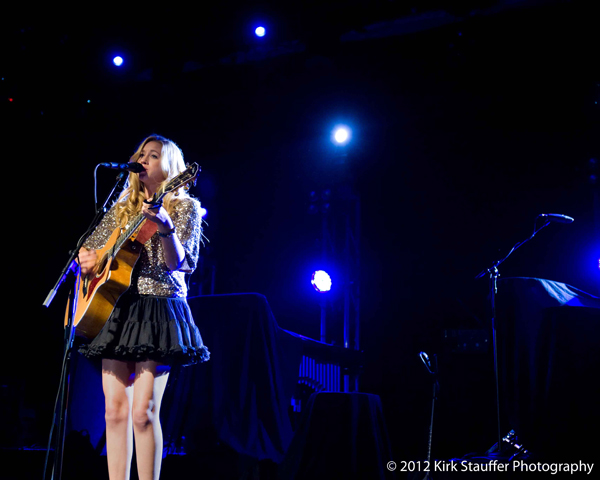 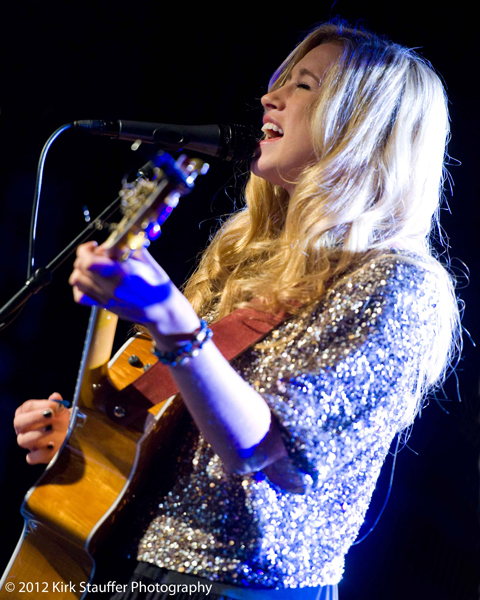 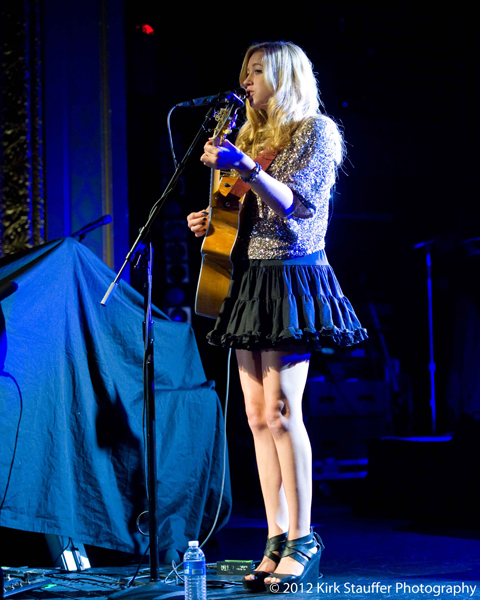 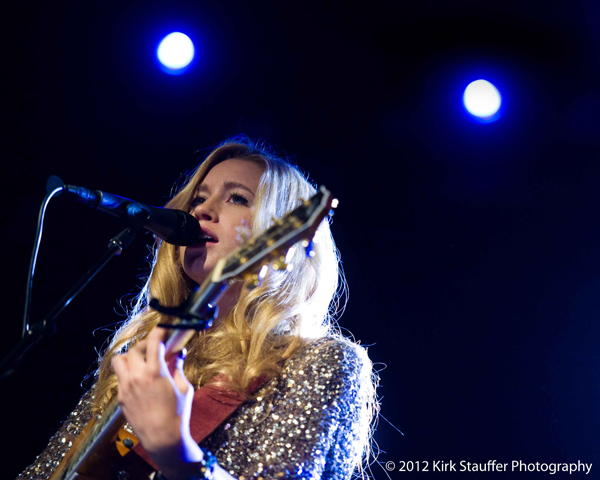 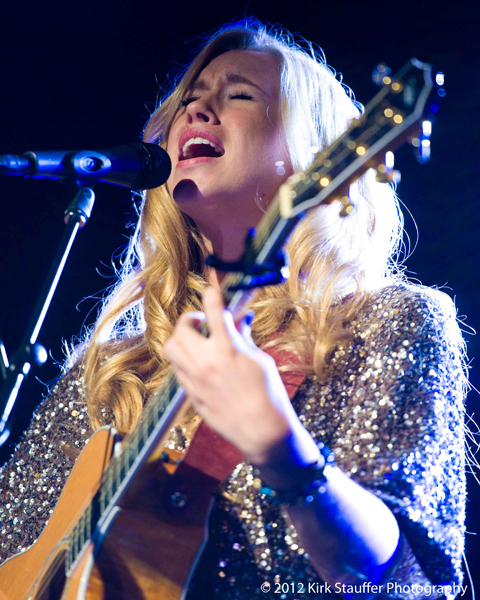 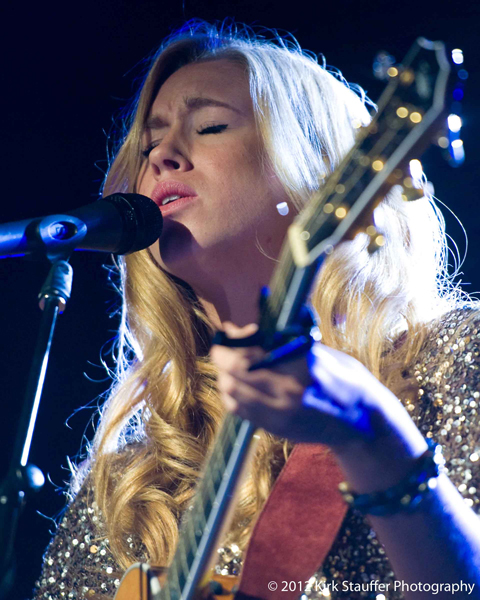 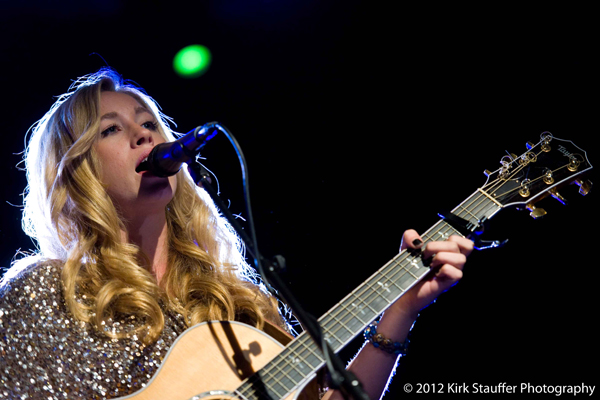 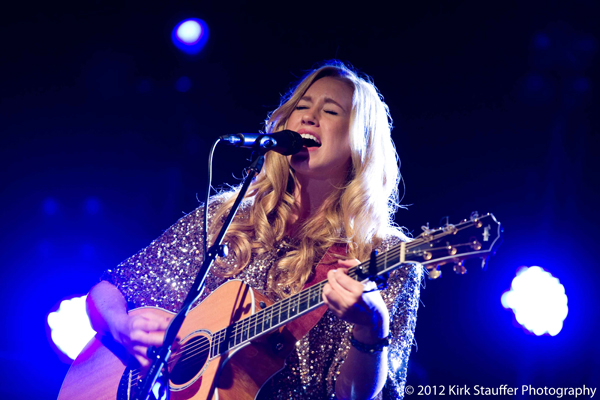 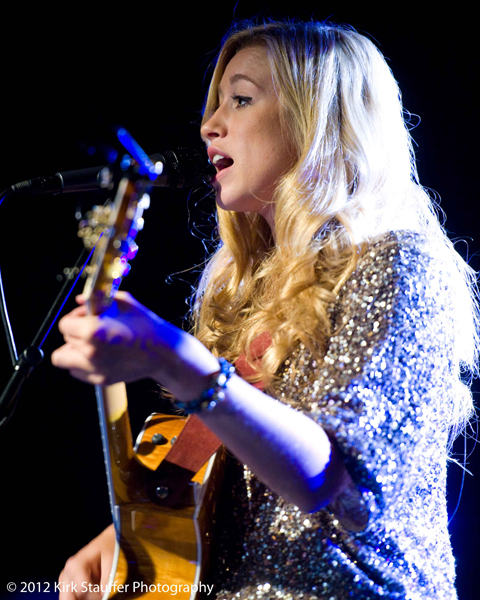 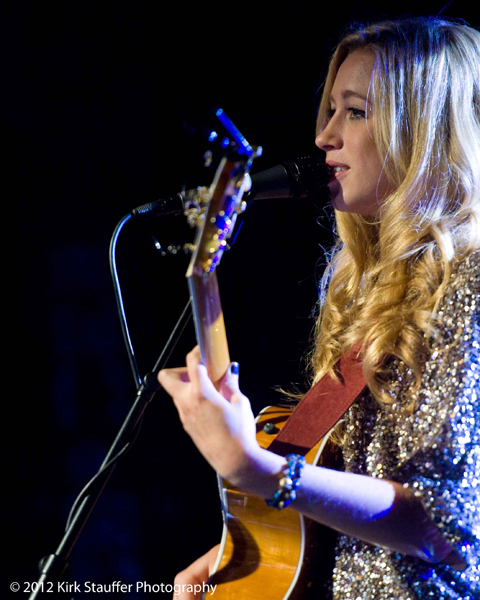 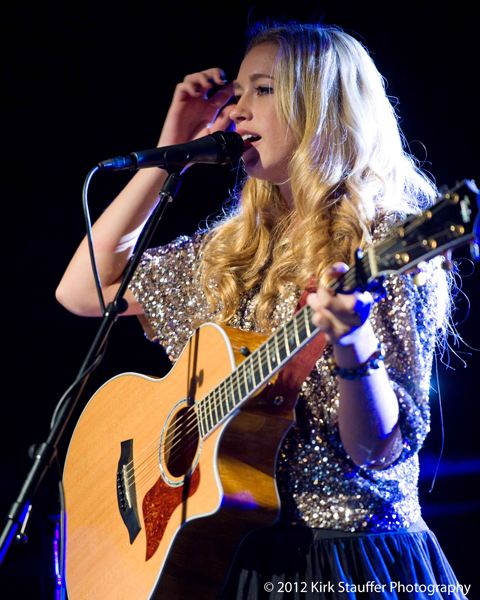 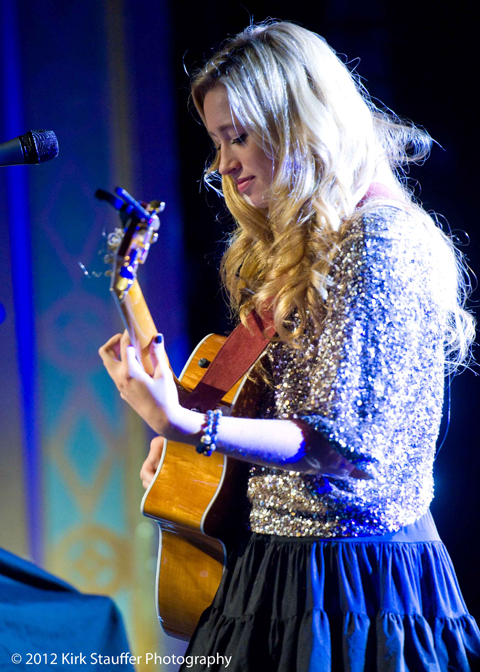 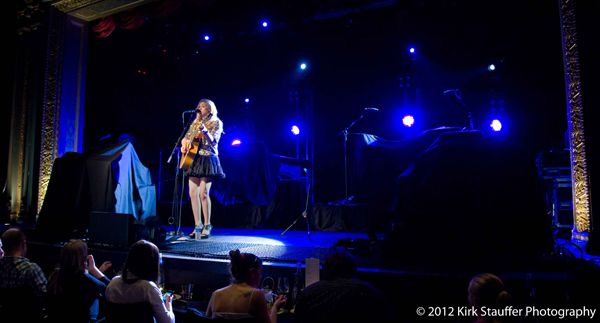 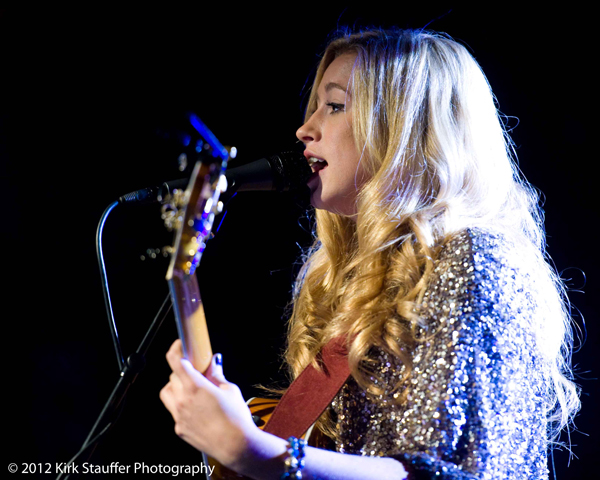 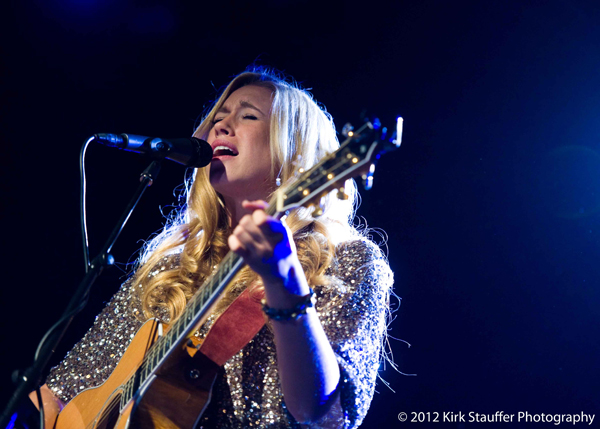 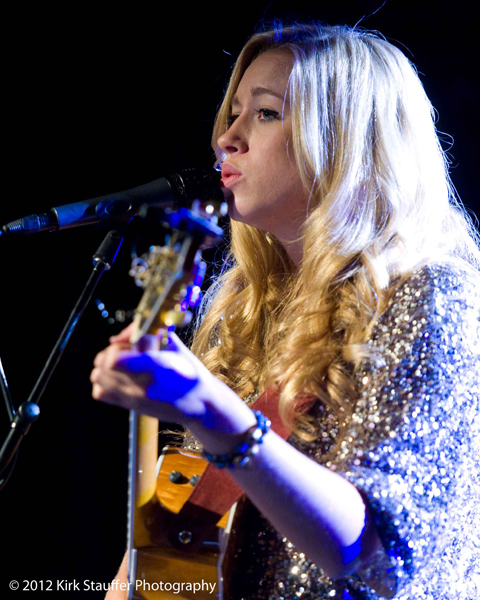