Carson Henley celebrated his CD release for 100 Hours Saturday night with a few of his closest friends. Well over 300 of them, as a matter of fact, selling out the Columbia City Theater in Seattle. The show was amazing, and if you don’t want to take my word for it, you can check out Carson’s Facebook post he made the morning after the show. Part of his message to his fans included the following: “Last night was seriously amazing. Probably the best moment of my life in my musical career!” 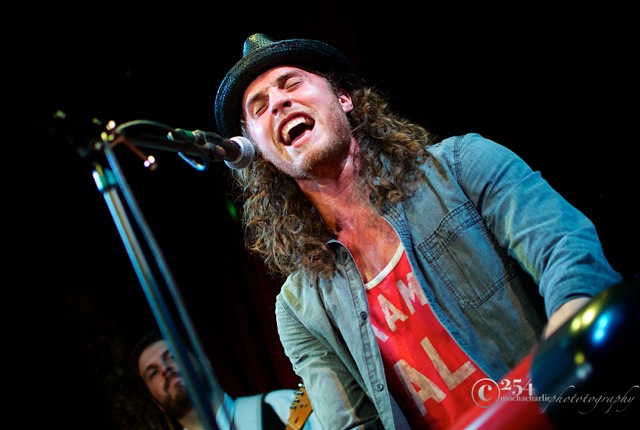 I have no doubt that Carson will have many more events like this in the upcoming years, as he continues to release soulful tunes that can get just about anyone off their feet and dance. His commitment and dedication to his 100 Hours album proves that nothing can stand in his way. Sara Jackson-Holman of Portland, and James Redfern (who also plays lead guitar for Carson) and his band opened the show. 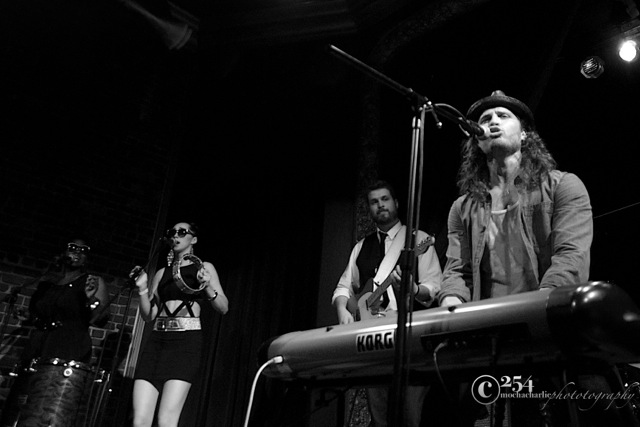 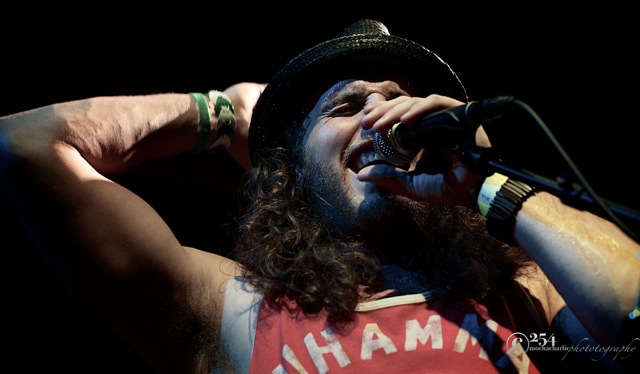 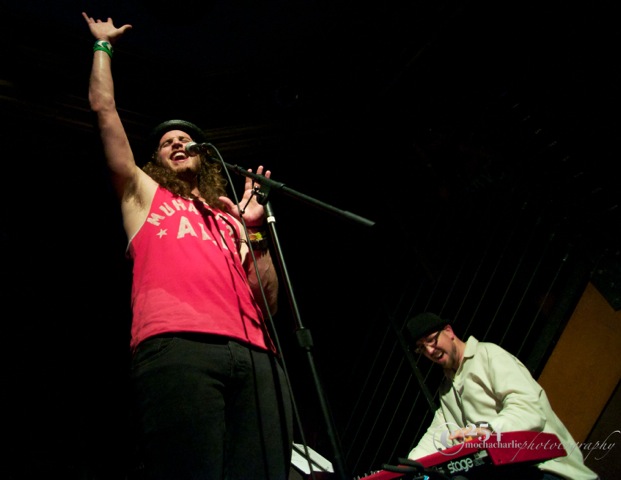 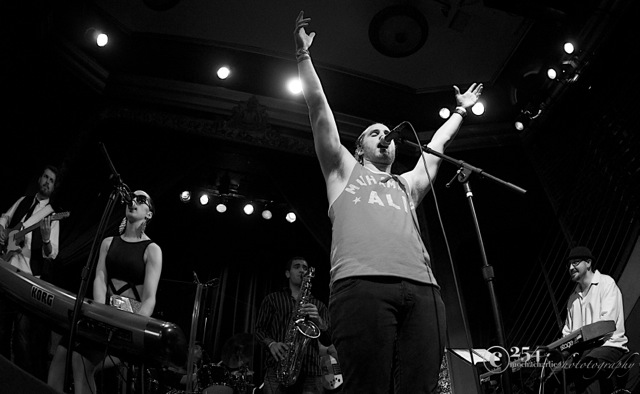 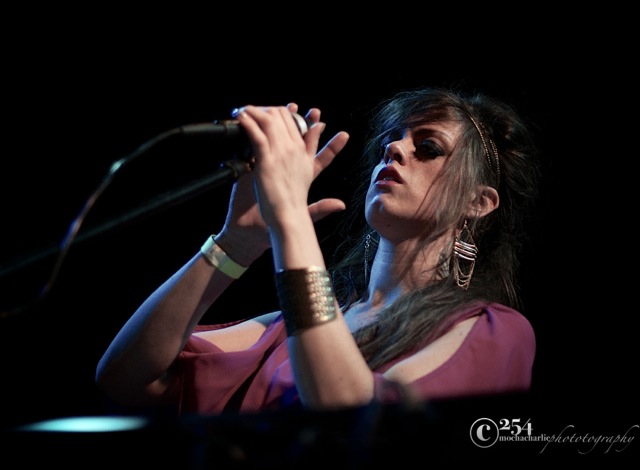 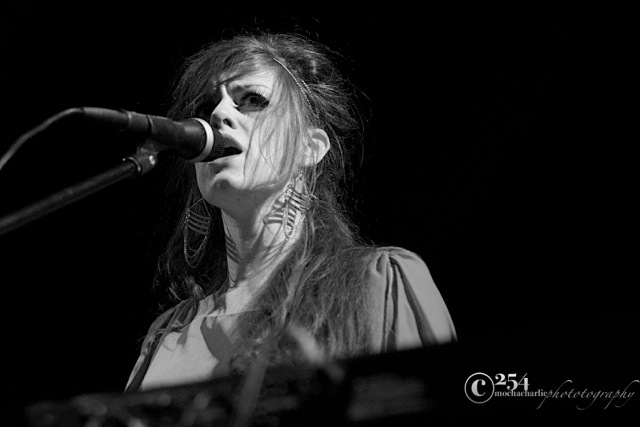 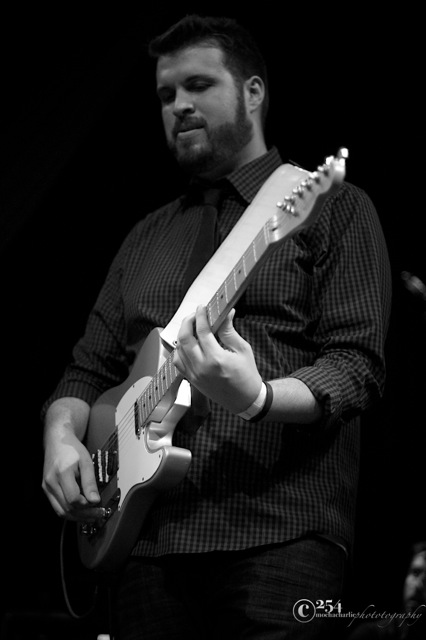 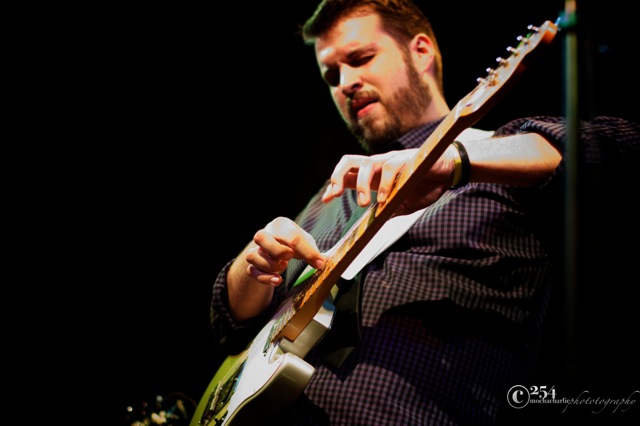 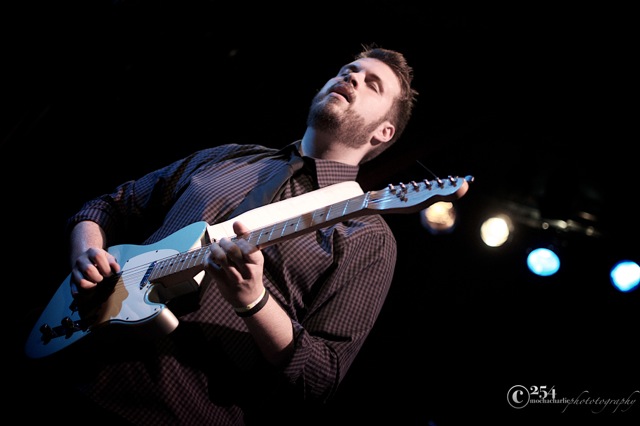 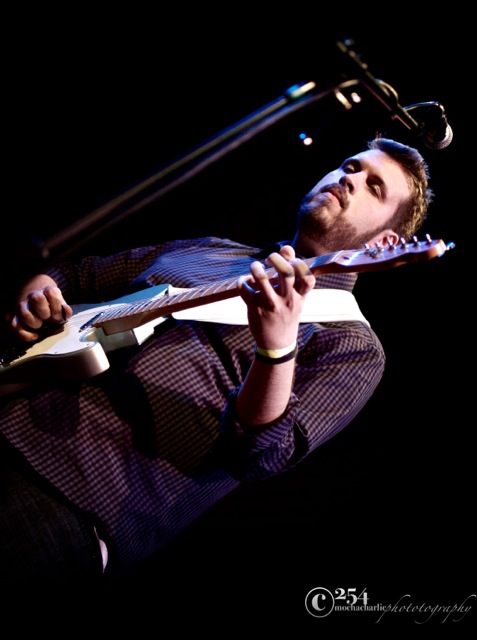