Kristin Chenoweth, Broadway star/singer/actress/wonderful artist, performed at the Paramount on May 9th. The gorgeous Chenoweth recently released an album called Some Lessons Learned and will have a recurring role on the television show The Good Wife. Thank you to Matthew Lamb for capturing shots of Chenoweth’s concert: 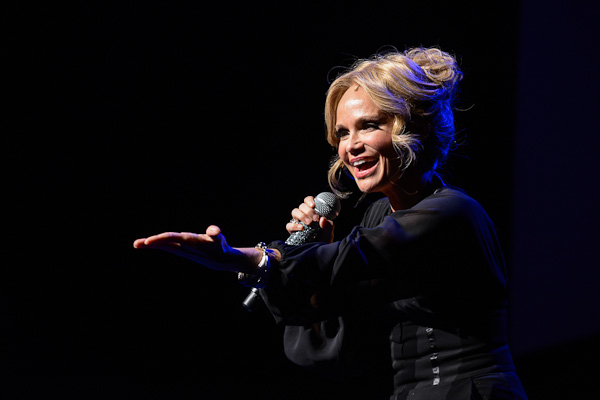 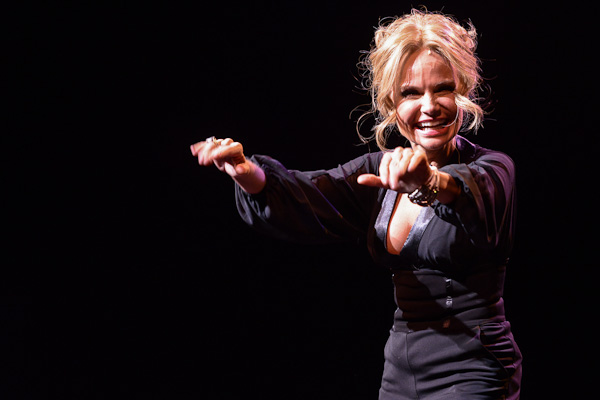 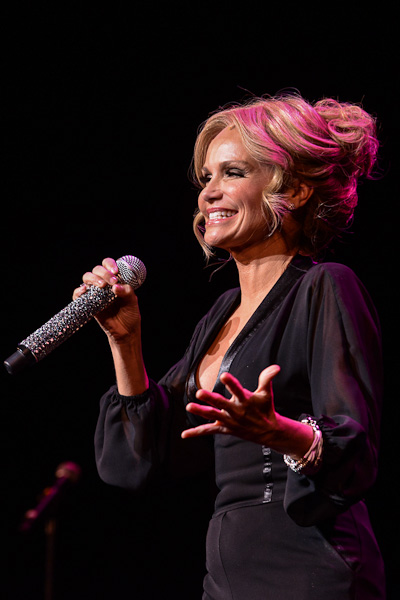 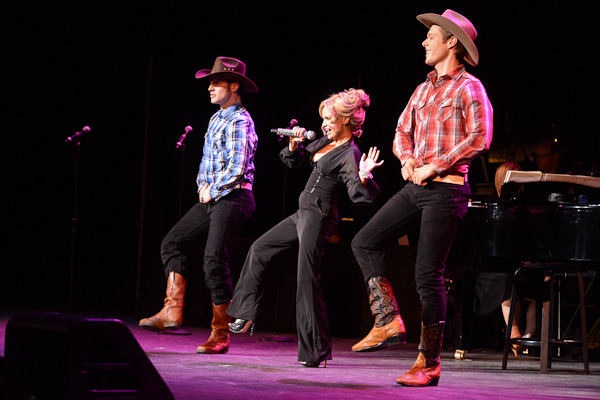 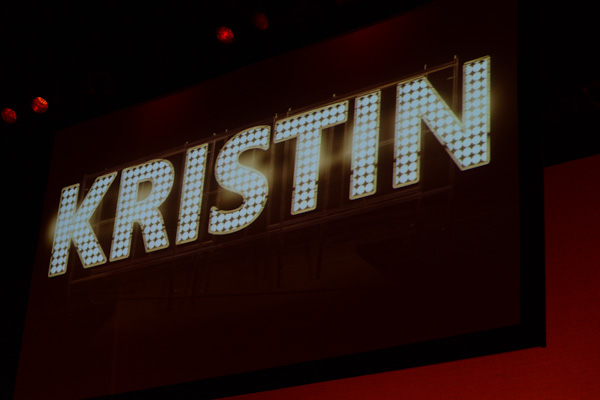 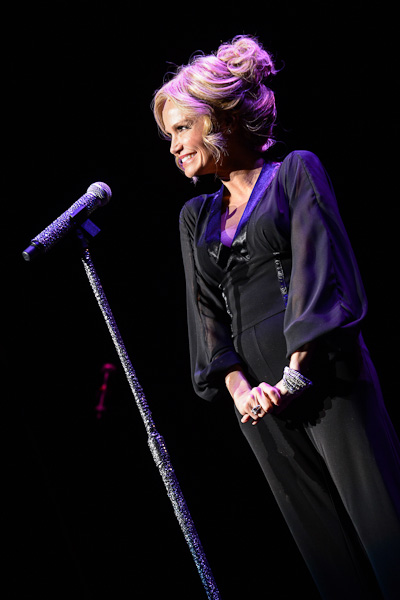 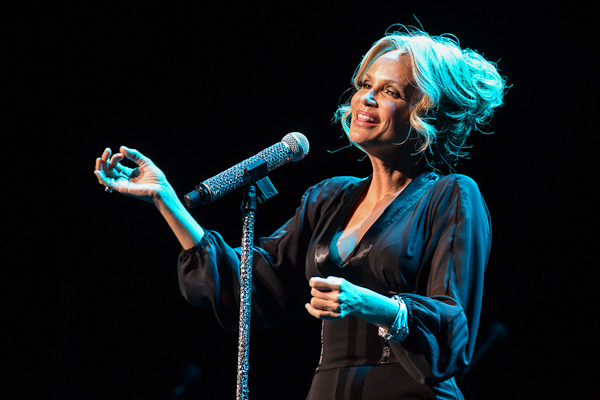 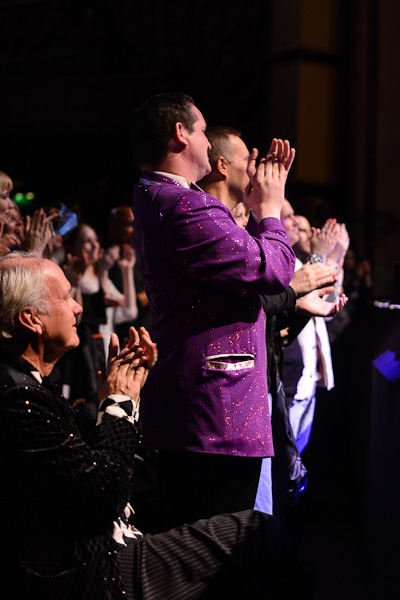 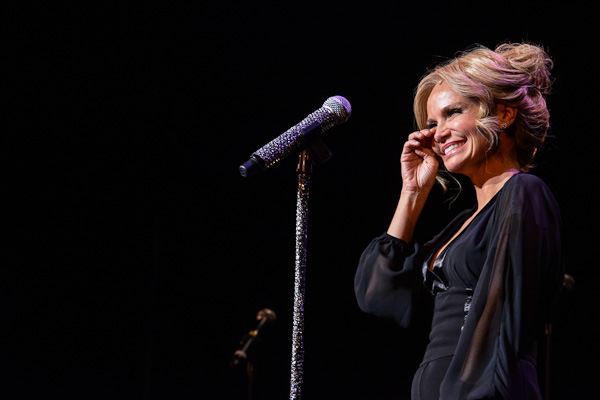