Lucky me. This was the third time in three months that I’ve been able to cover my new favorite kiwi, Kimbra. Opening the sold-out Foster the People show at the WaMu Theater on Tuesday, the 20-something audience couldn’t get enough of her. Kimbra is supporting her new album Vows that was released in the US last month and has already gone platinum in both New Zealand and Australia. She’ll be back in Seattle in September to headline the Decibel Fest with a show scheduled on 9/26 at the Showbox Market (fourth time in six months?). 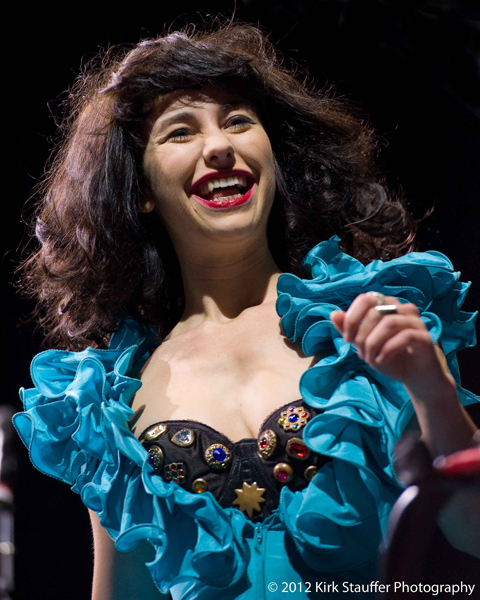 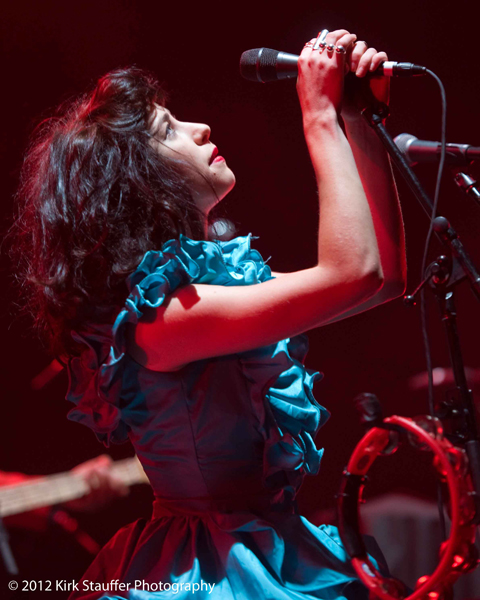 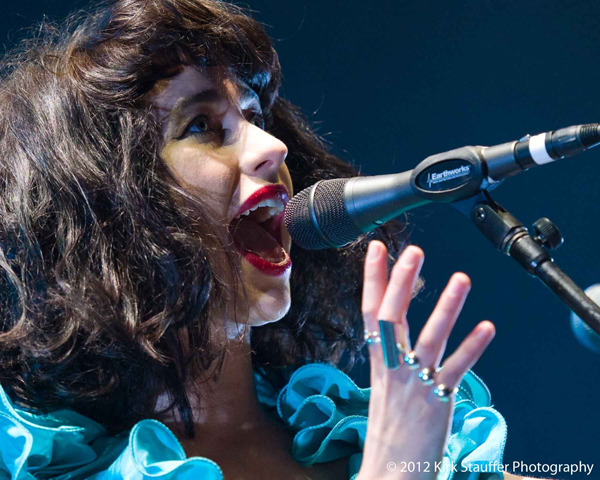 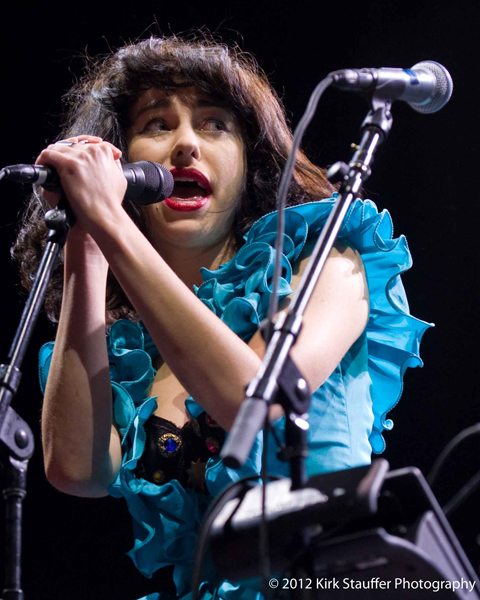 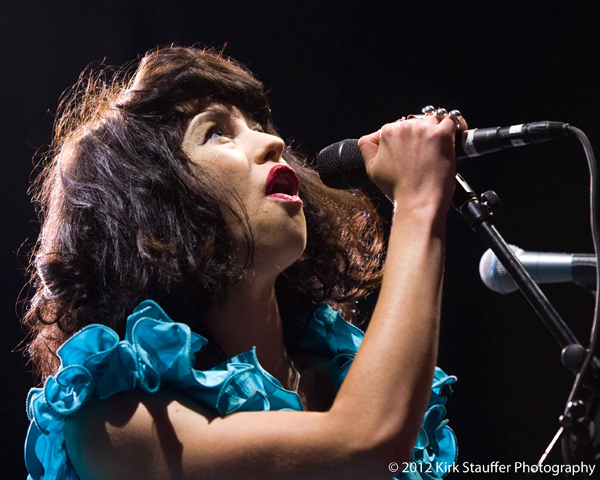 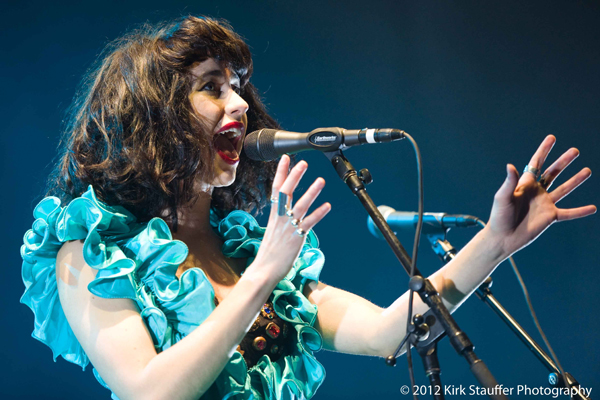 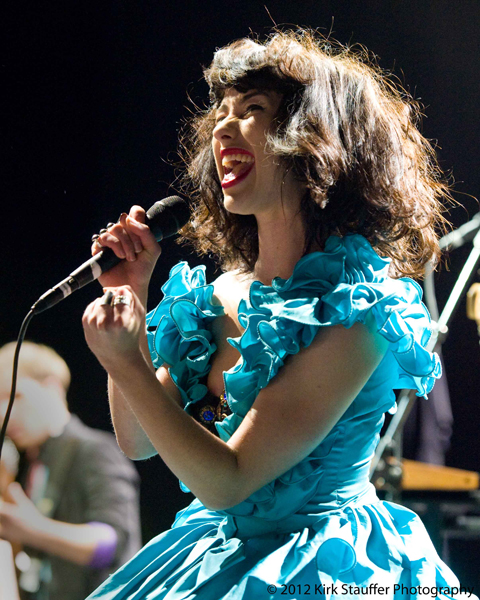 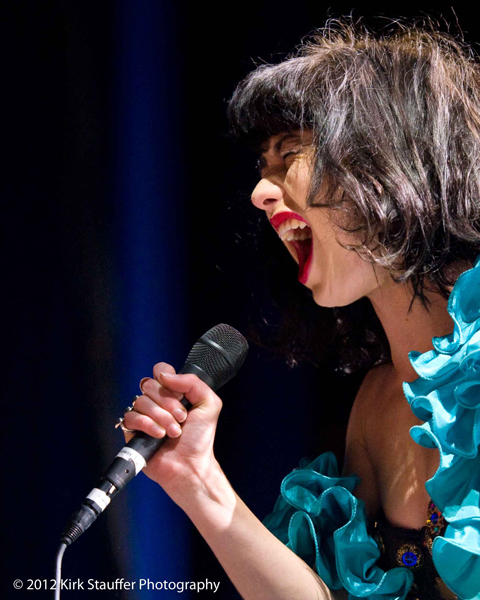 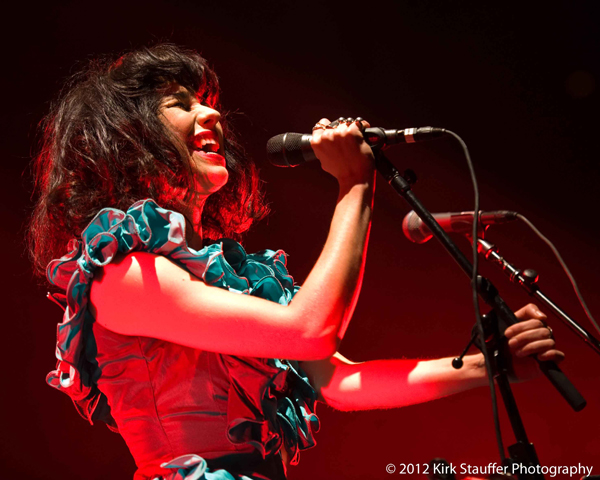 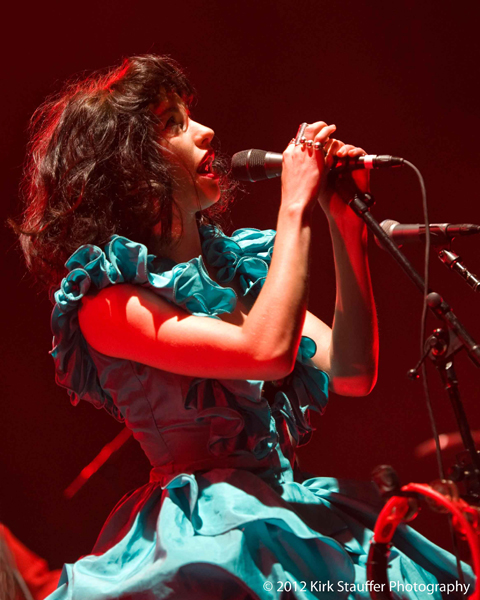 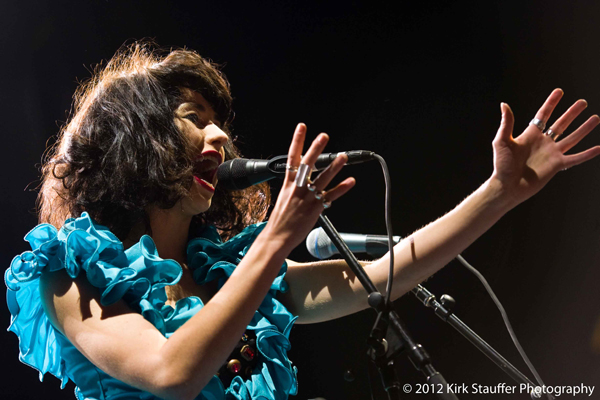 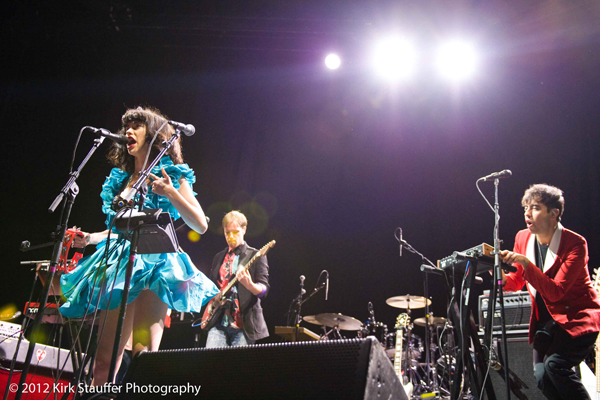 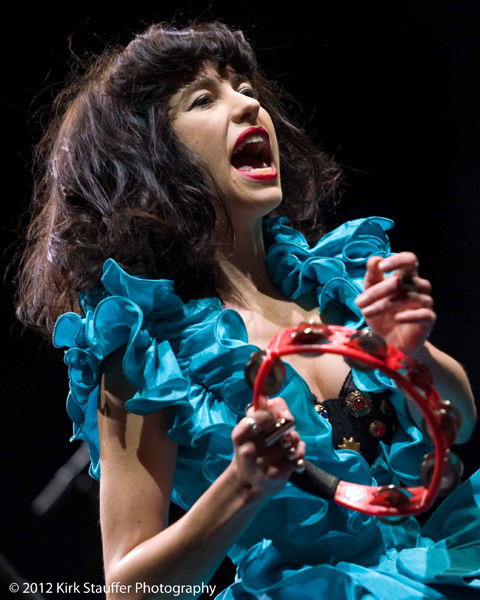 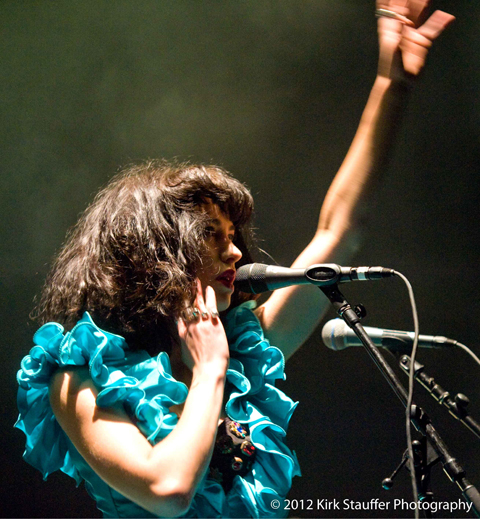 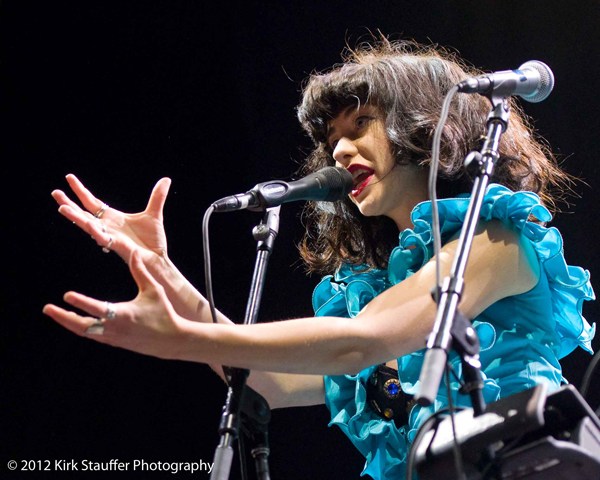 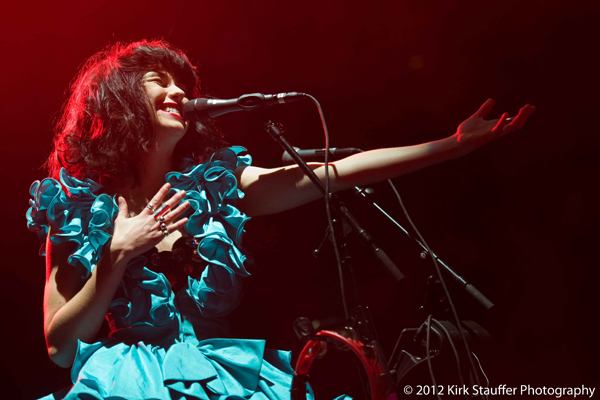 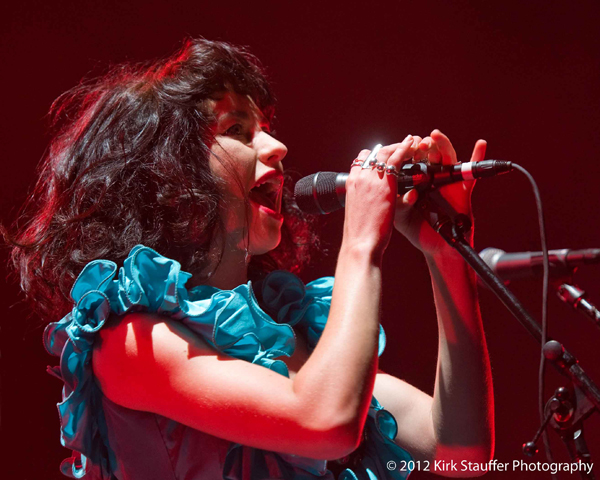 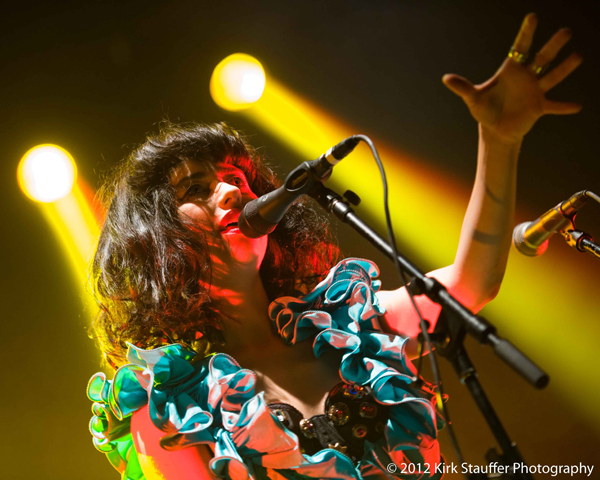 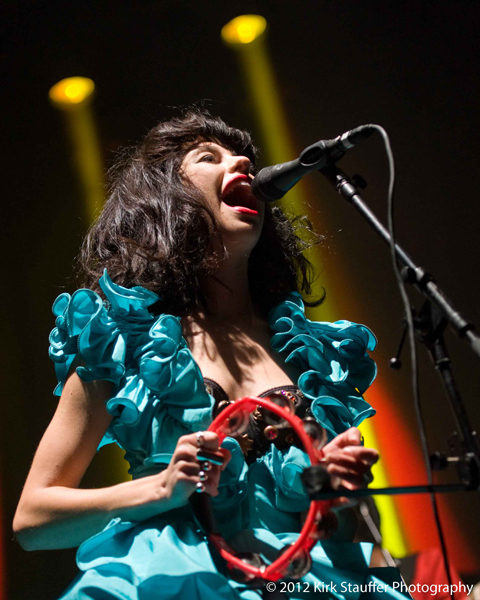 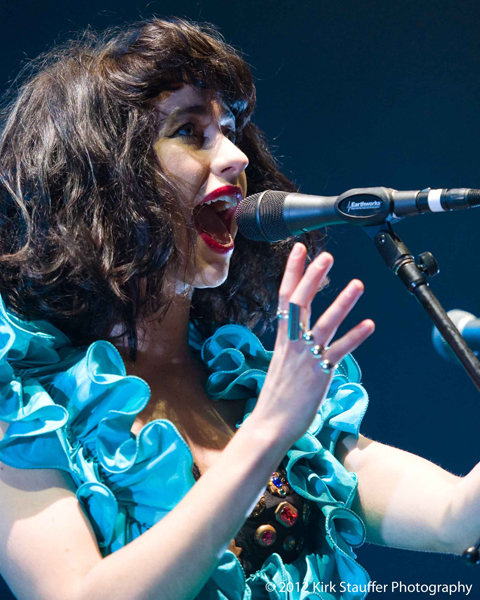 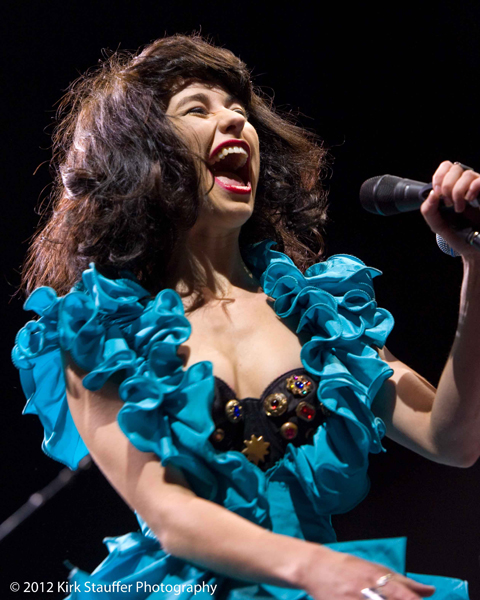