On June 8th Hotels became the first band I saw at the newly opened Barboza, a venue which is somehow swanky and comfortable at the same time. Hotels is a group I have always been partial to, but really, they are awesome. They opened for the touring British band, A Silent Film (pix of them on their way!). 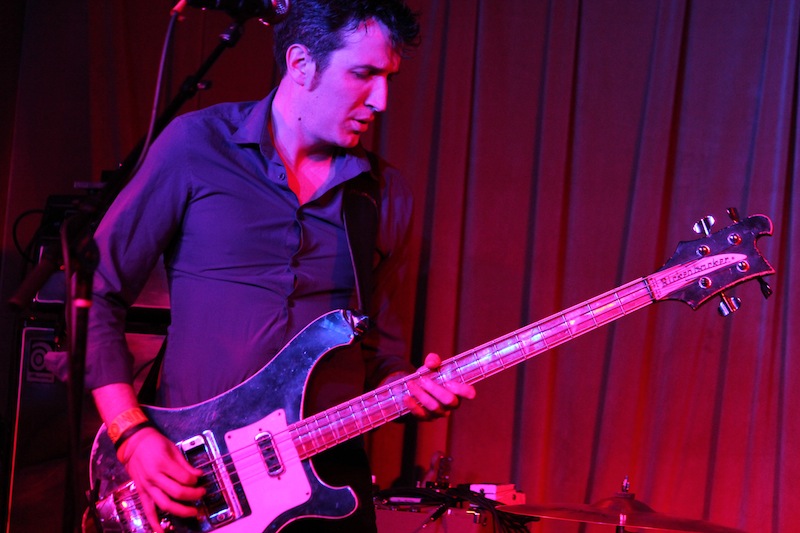 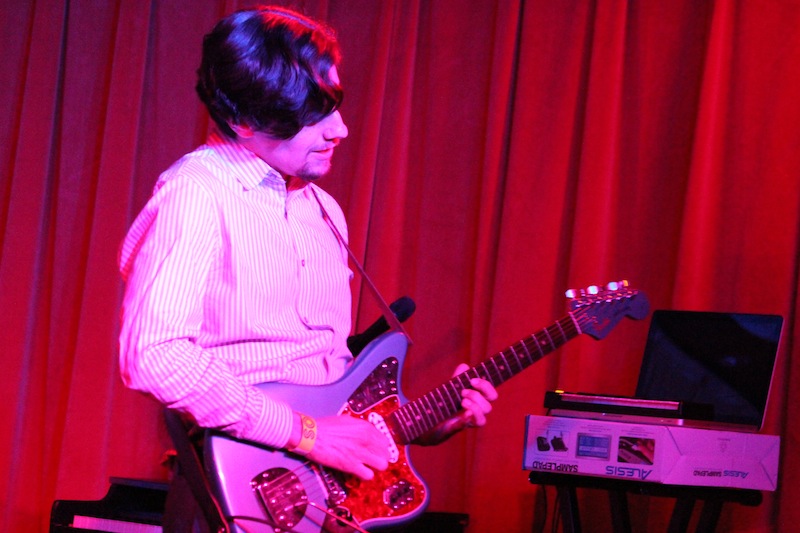 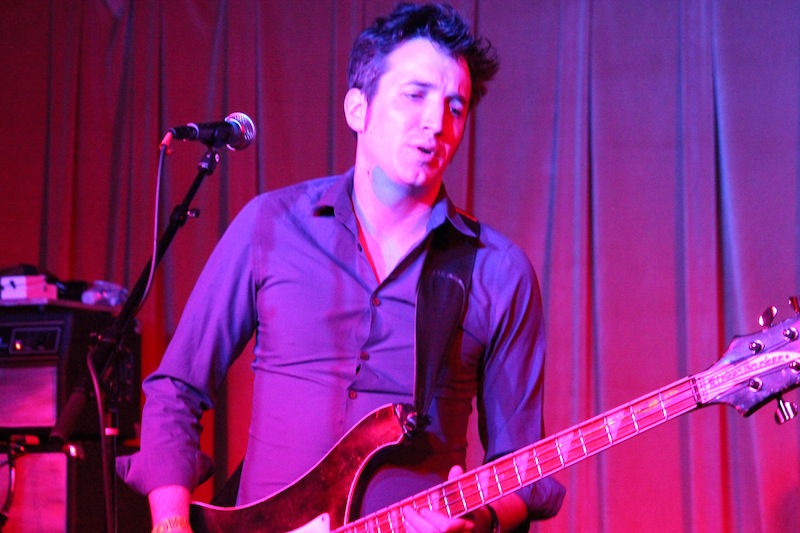 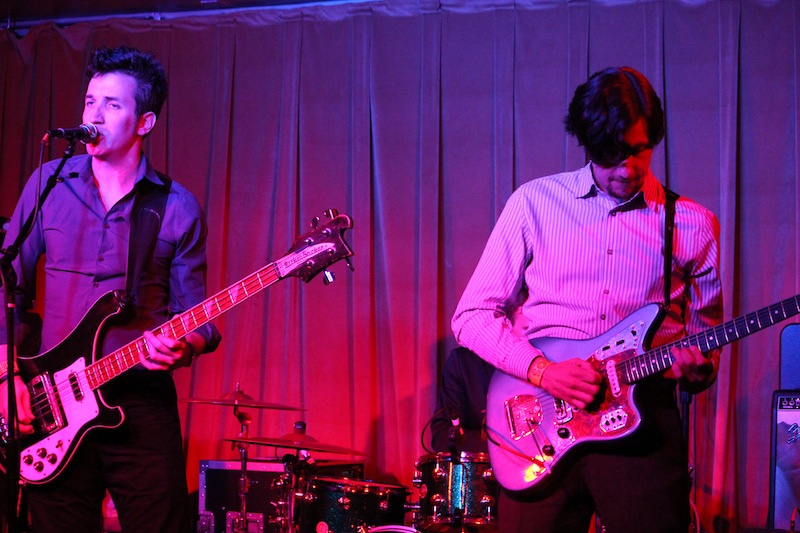 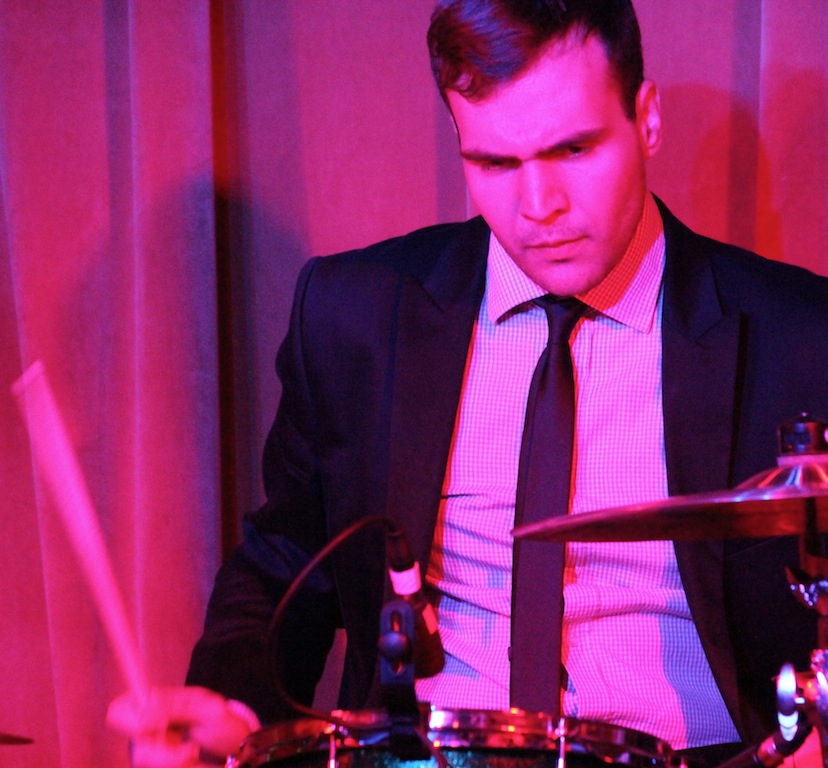 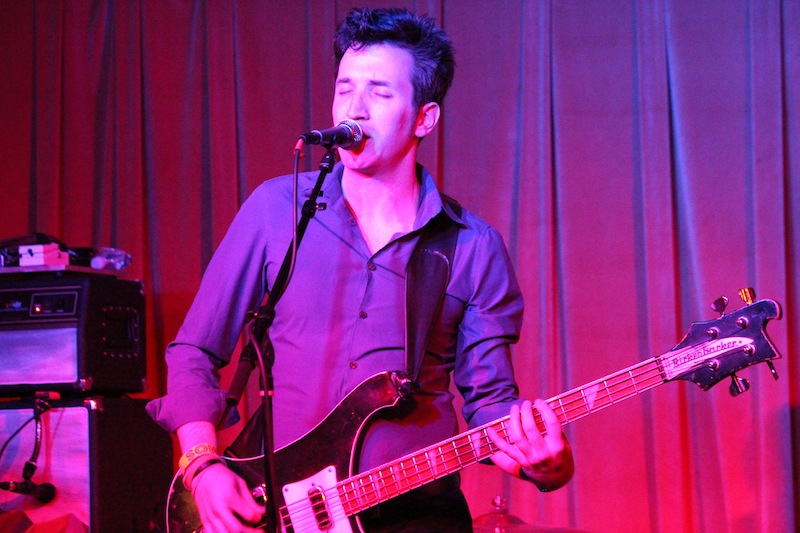 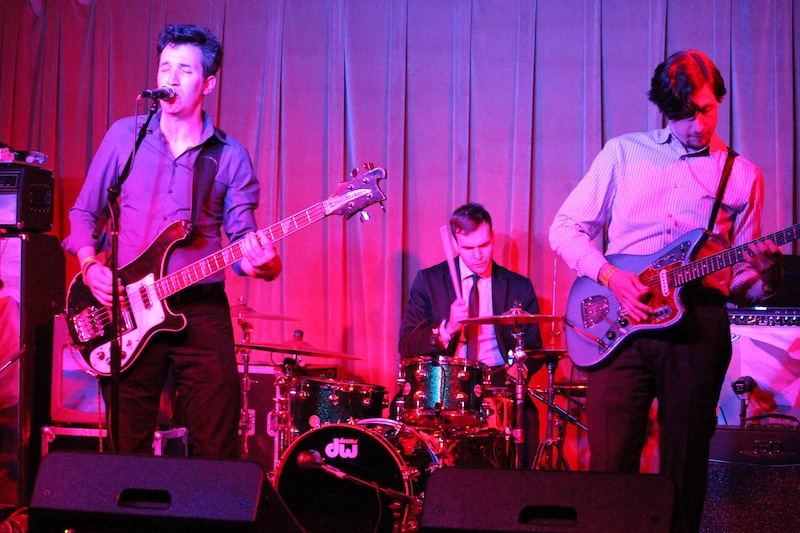 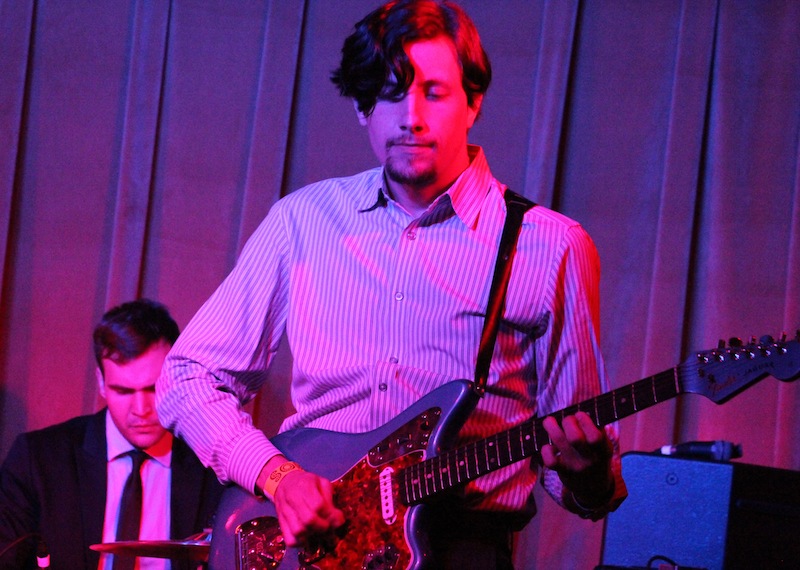 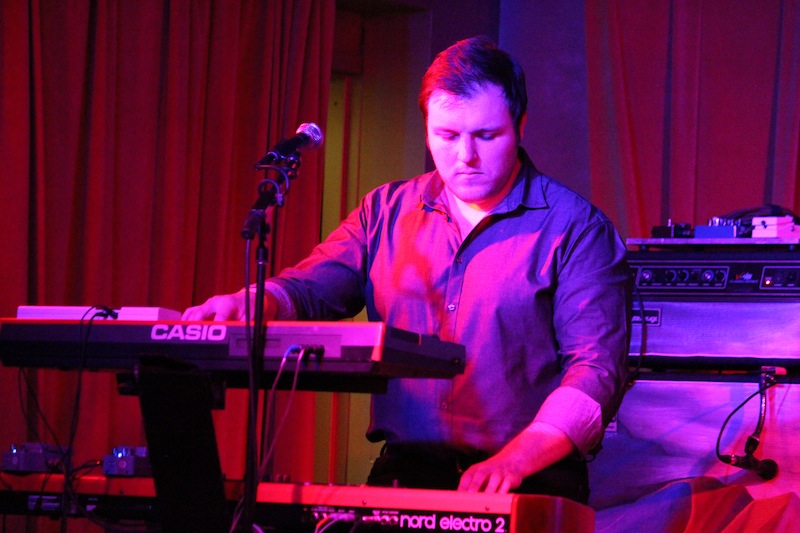 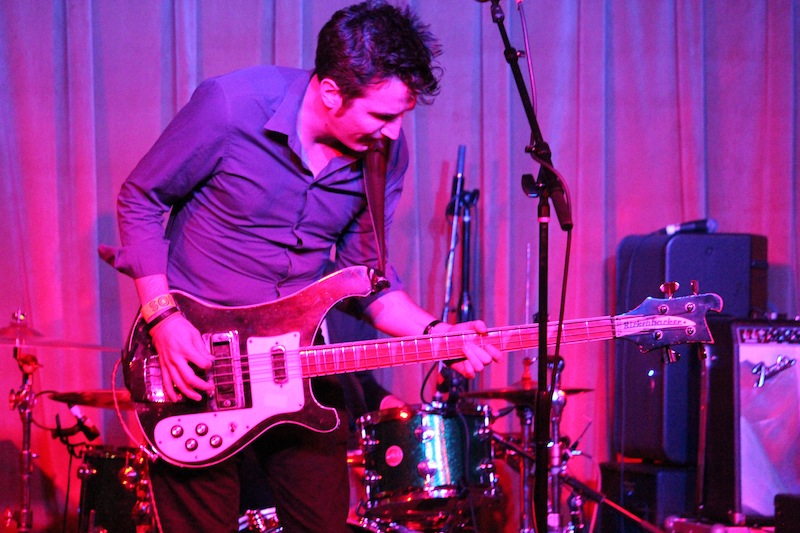 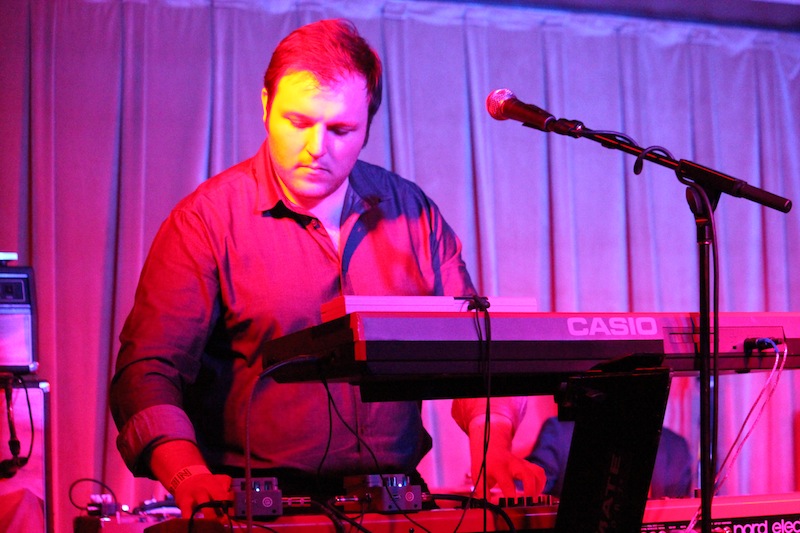 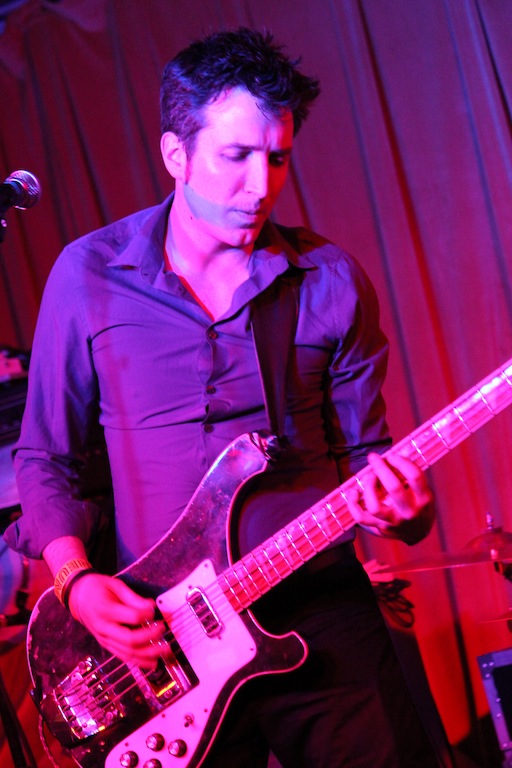 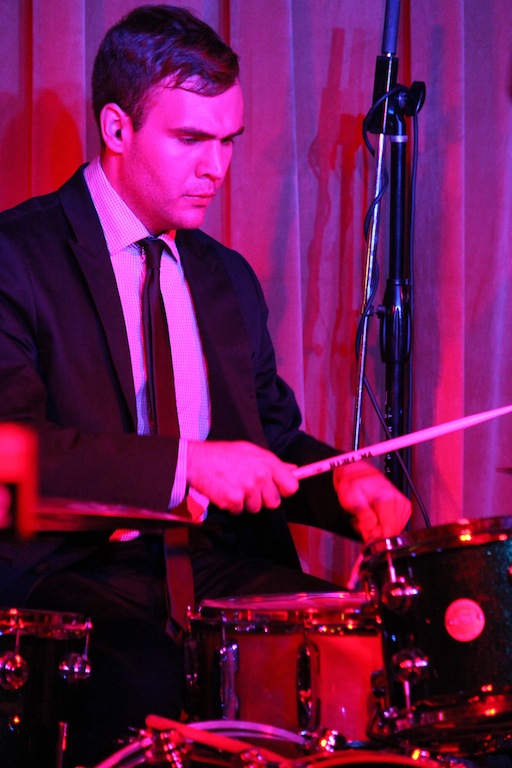 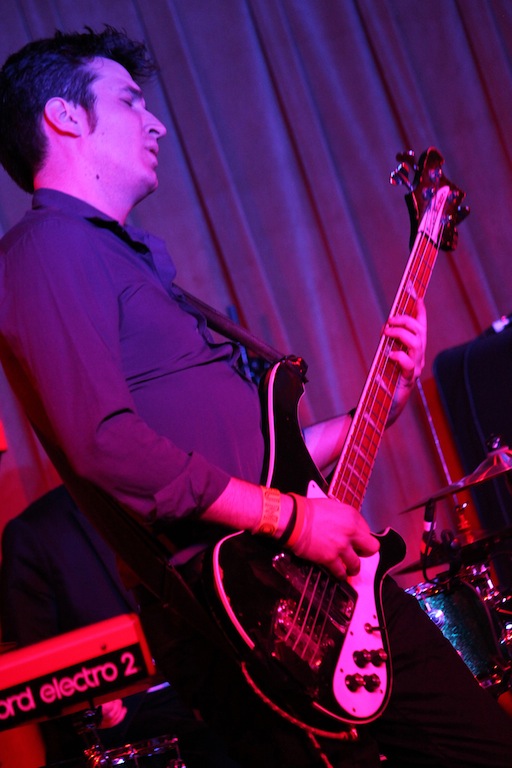