Ed Sheeran opened for Snow Patrol on May 1st, but he’ll be back in Seattle for a headlining show on October 6th at Showbox SoDo. The Brit’s press release alerts us he’s achieved no small feat by “having the best selling debut album by a UK male artist in the last 10 years.” Also the video for “Drunk” features him having shots with his cat. Love. Love. Jason Tang got some exquisite shots of Sheeran in May: 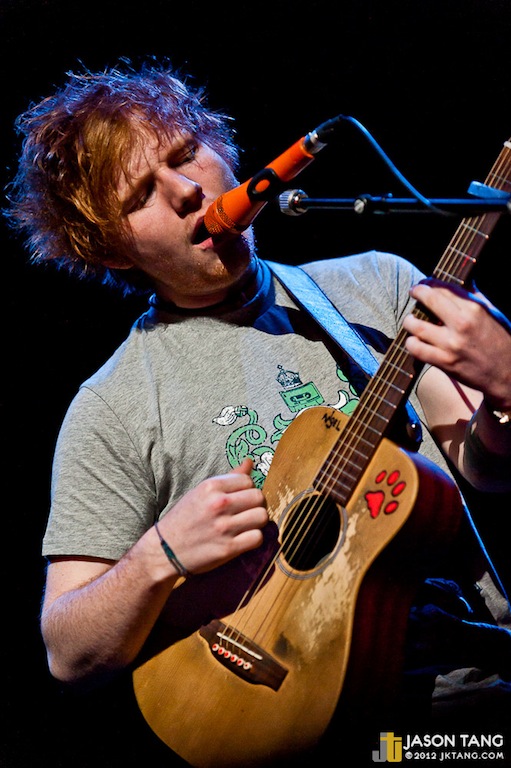 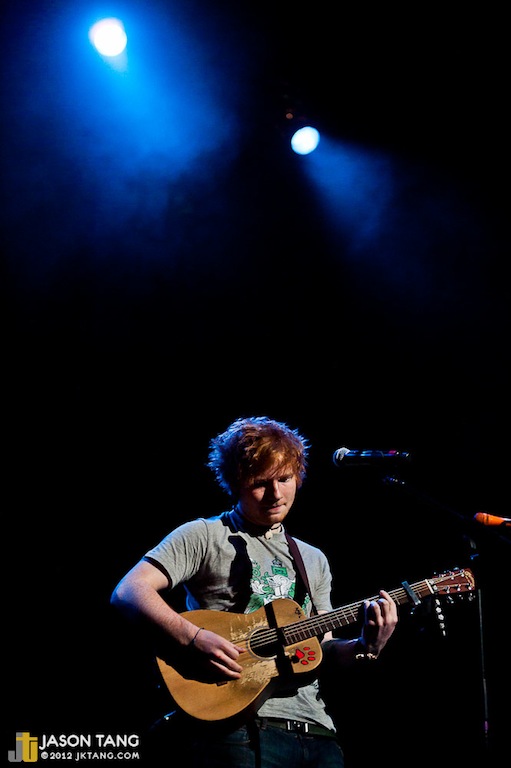 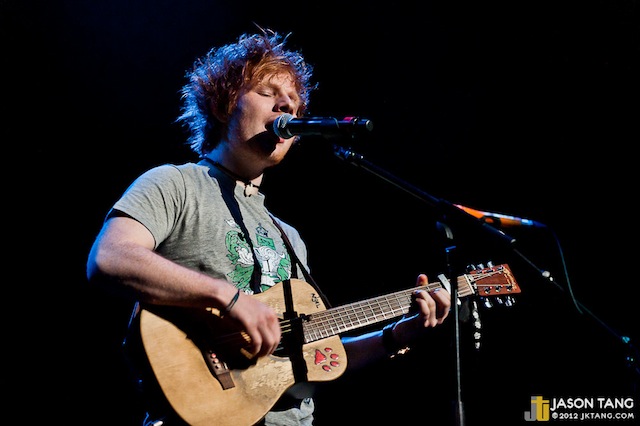 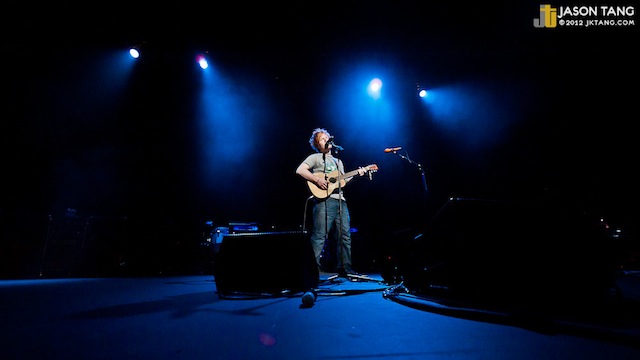 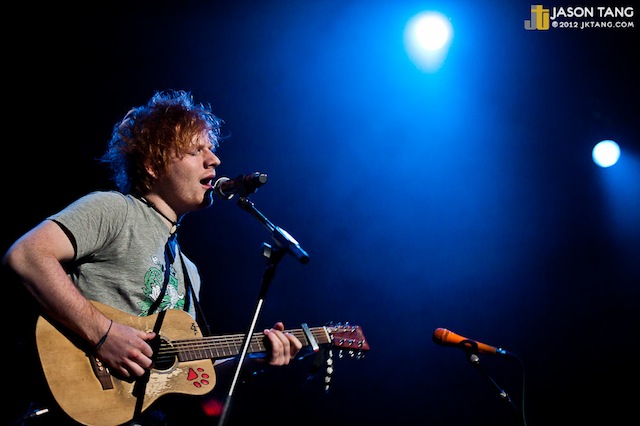 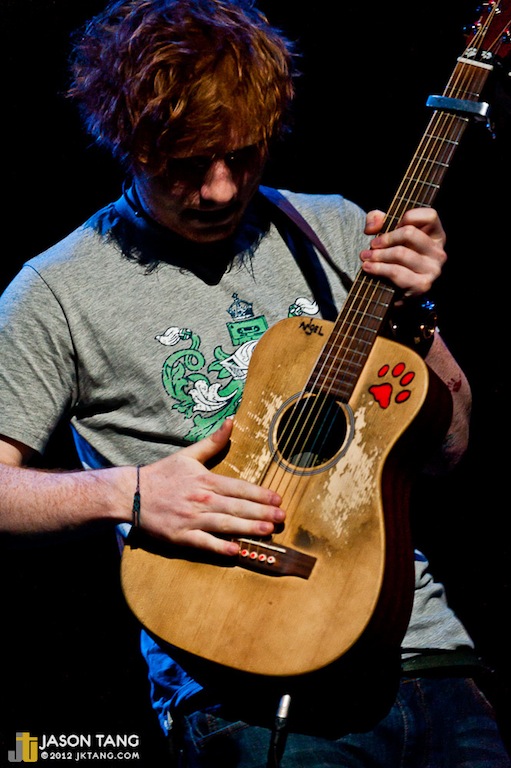 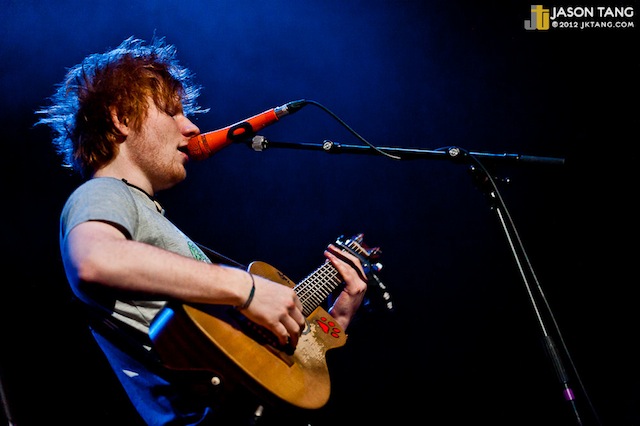 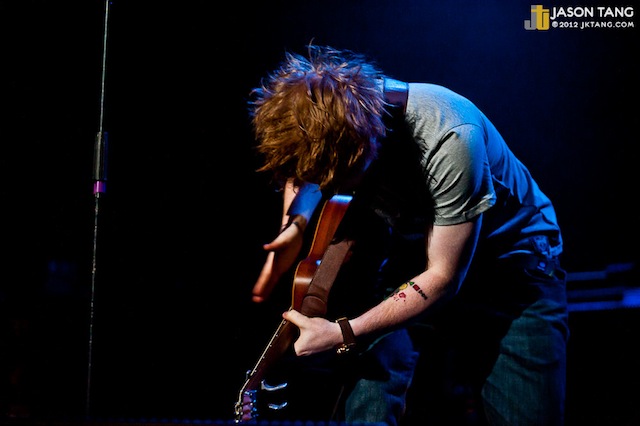 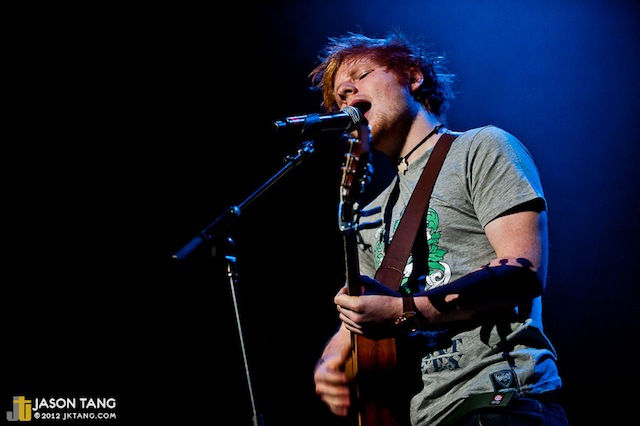 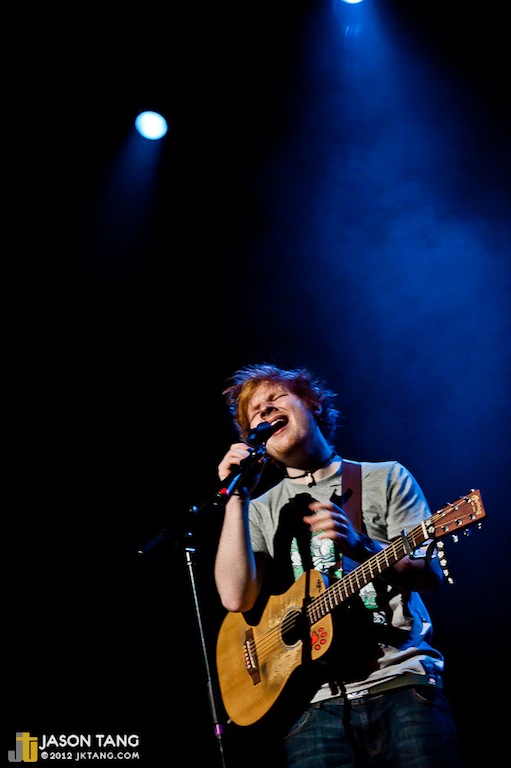 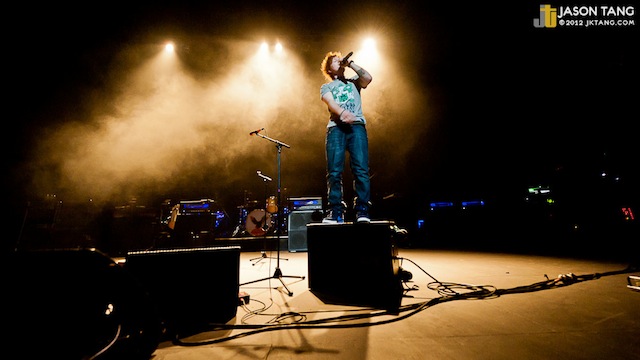 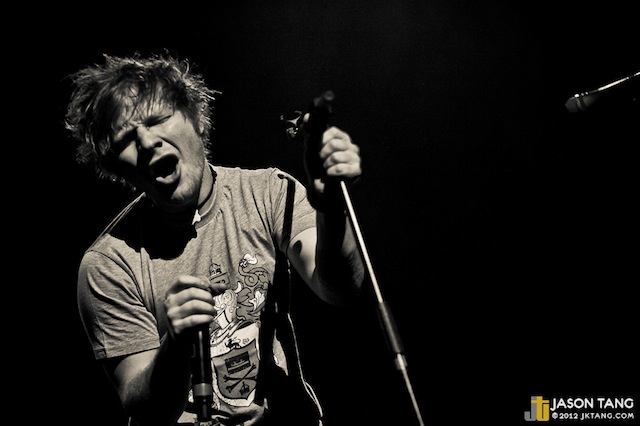 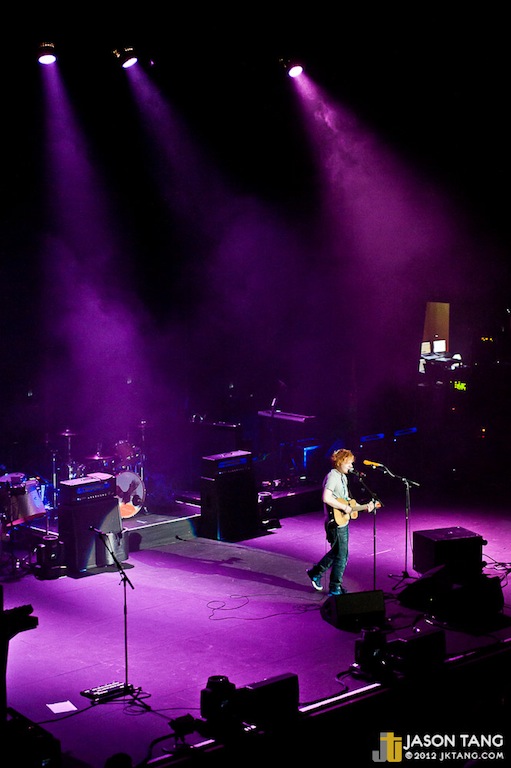 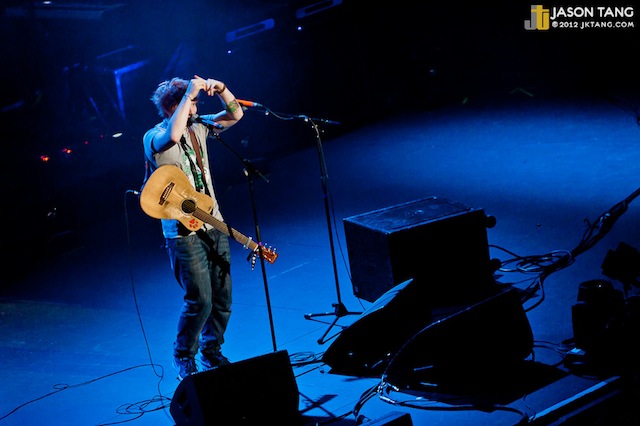 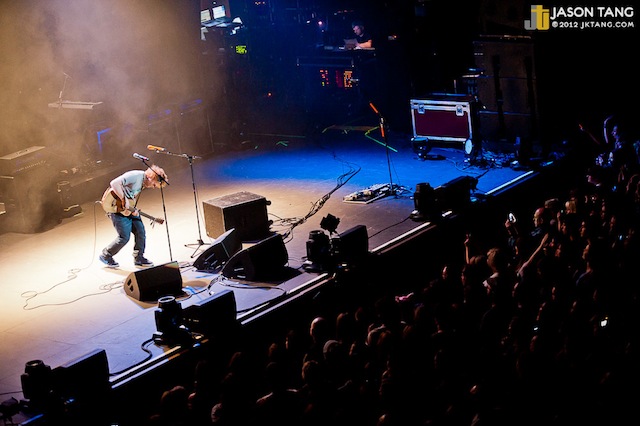