British bands Allo Darlin’ and The Wave Pictures made appearances at the Vera Project on May 11th. They were also joined by our own ORCA TEAM, whose Kickstarter campaign to help their summer tour ends in just a few hours. Europe, the second album from Allo Darlin’, has been getting great reviews, and The Wave Pictures are going strong with Long Black Cars. Simon Krane‘s excellent photos of these groups follow: 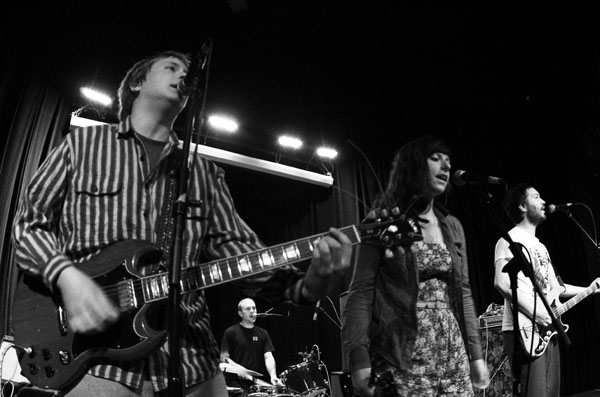 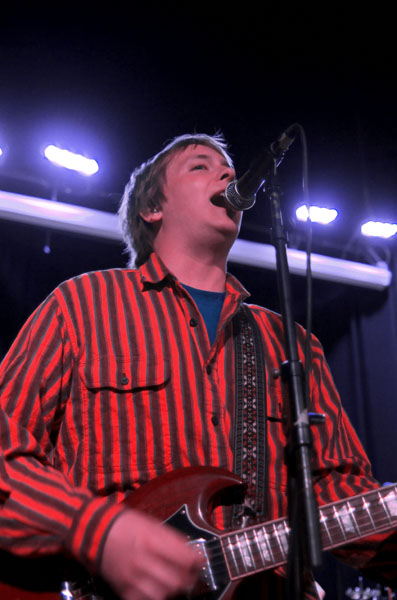 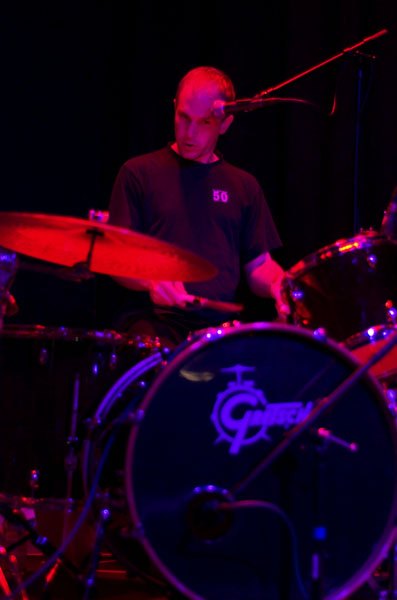 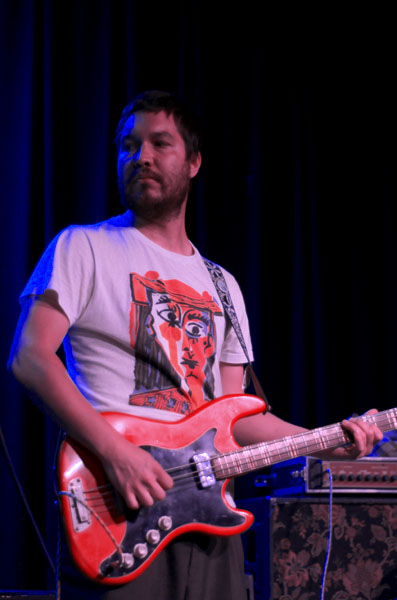 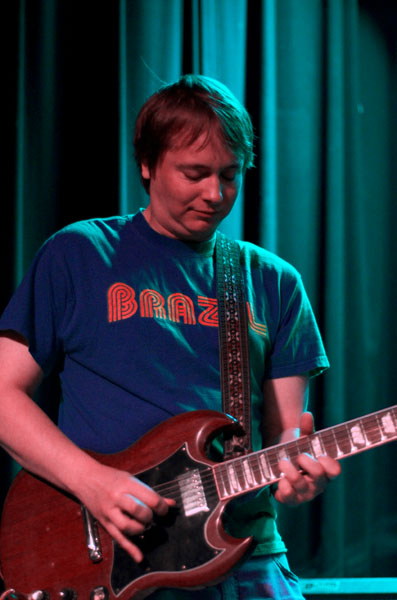 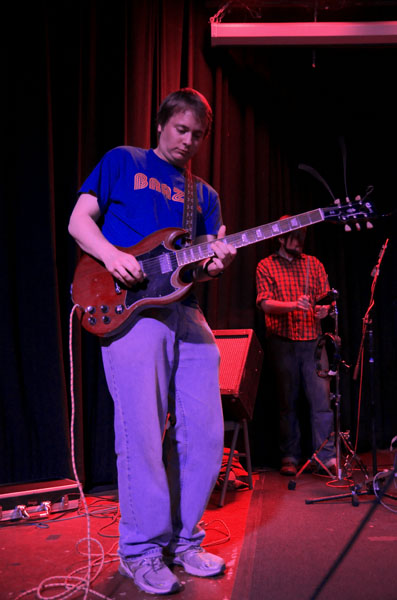 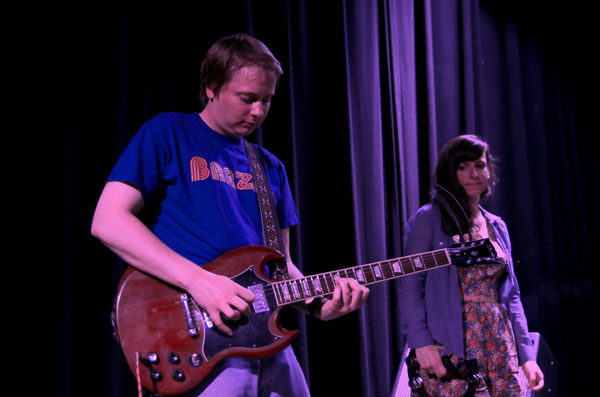 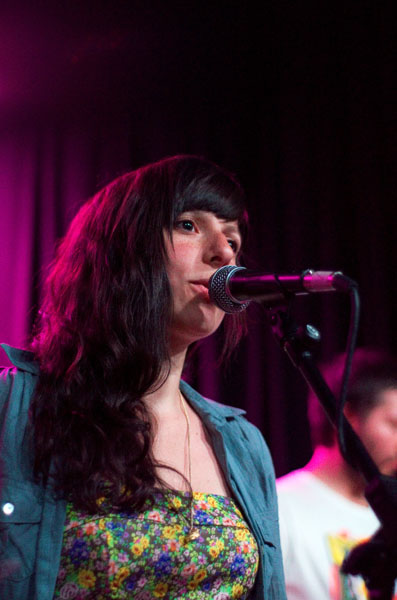 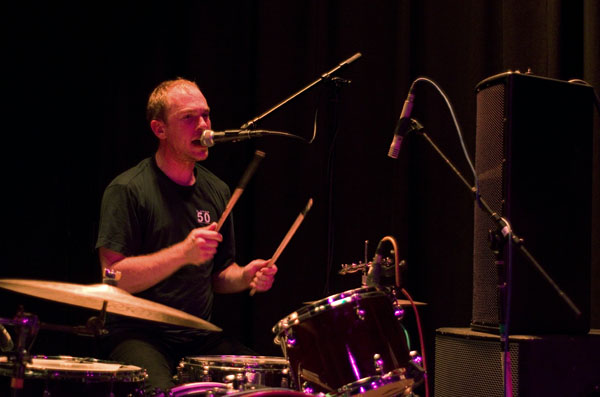 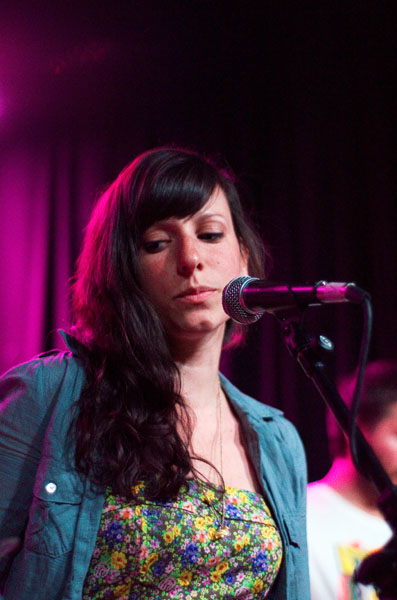 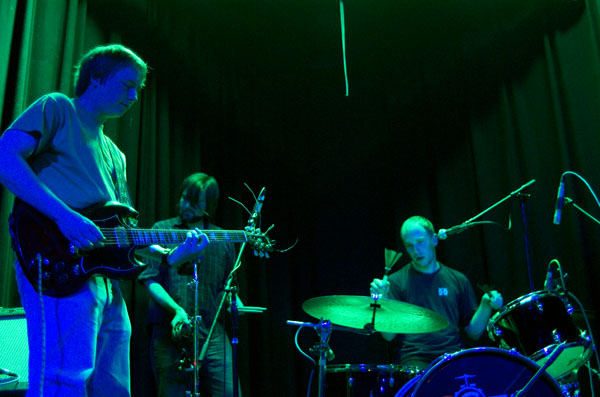 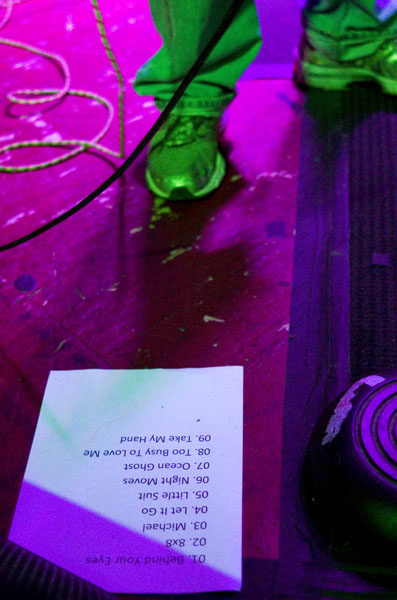 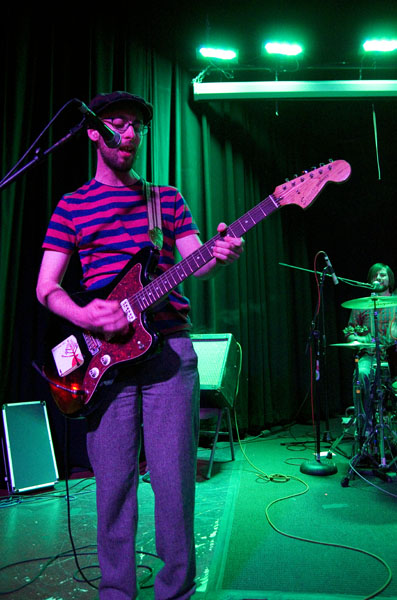 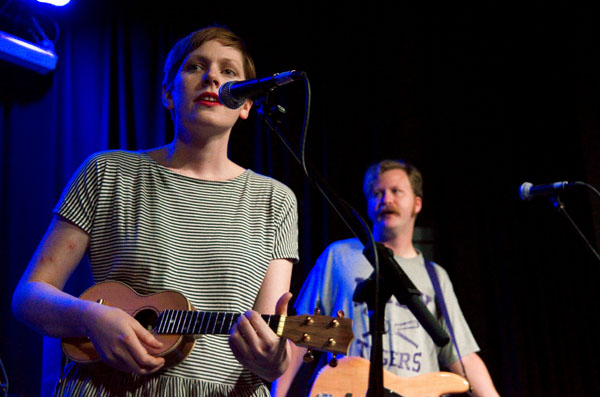 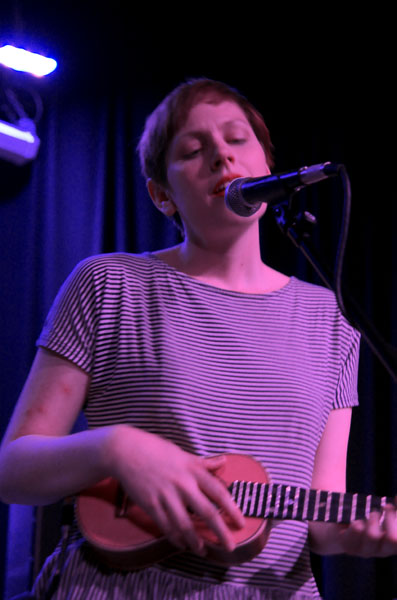 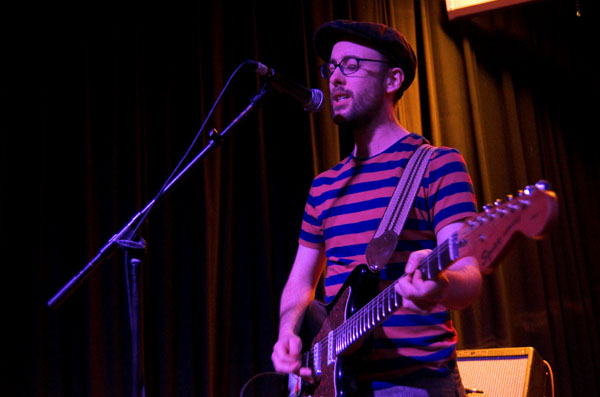 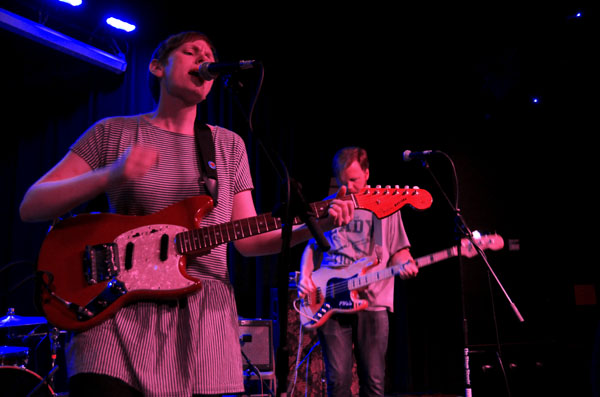 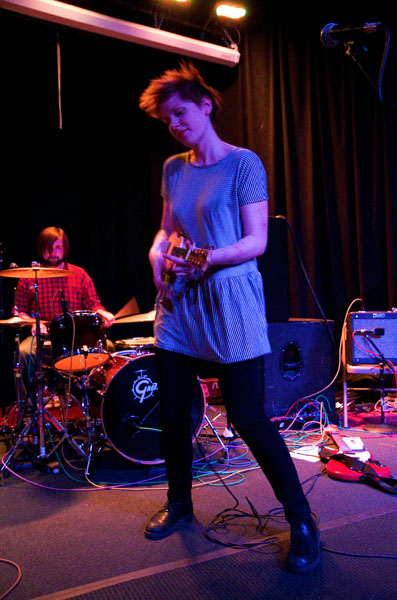 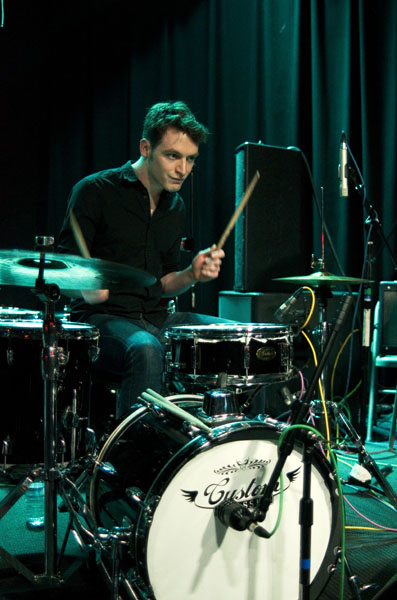 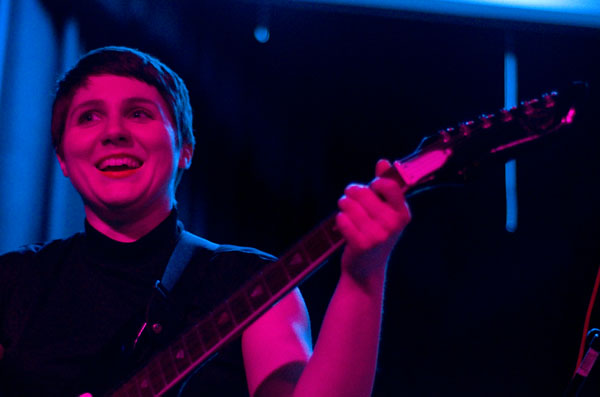 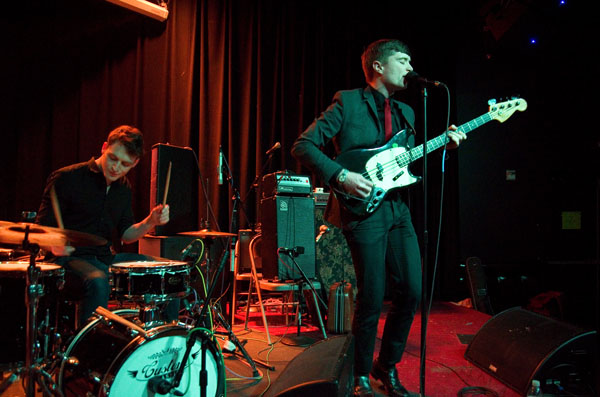 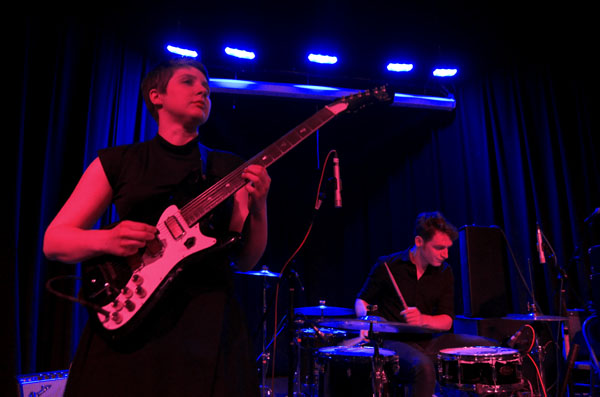 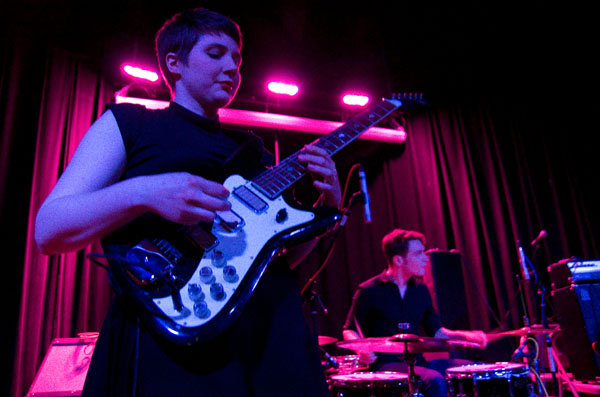 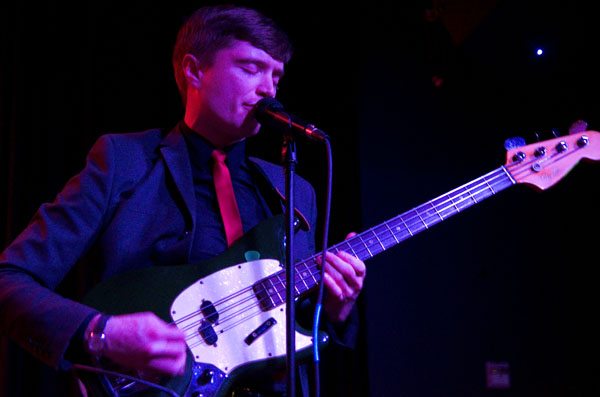 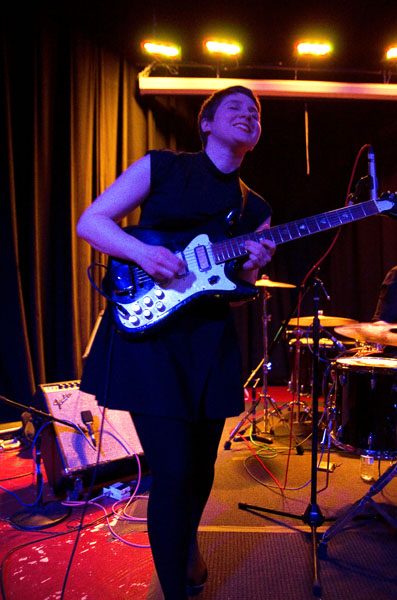