“Alice’s Restaurant,” of course you know “Alice’s Restaurant.” The man who wrote this wonder and others, Arlo Guthrie appeared at Broadway Center for the Performing Arts in Tacoma on April 14th. Technically I think it’s “Alice’s Restaurant Massacree,” but who’s quibbling? Guthrie has released numerous albums since he found success in music at just the young age of twenty (!), and wrote a children’s book, Mooses Come Walking, which was published in 2004. Matthew Lamb took these charming photos of Guthrie in Tacoma: 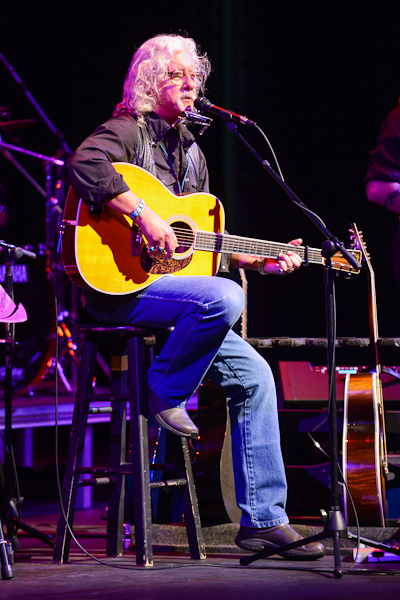 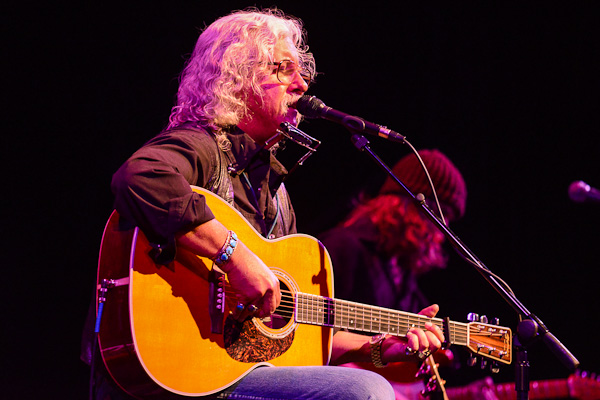 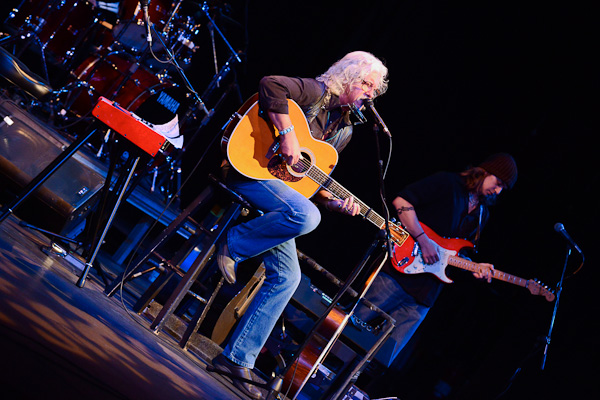 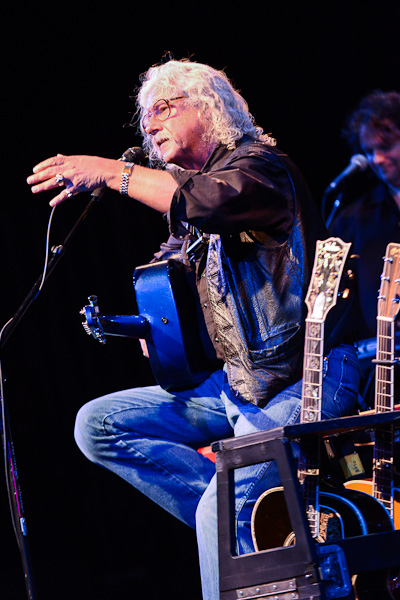 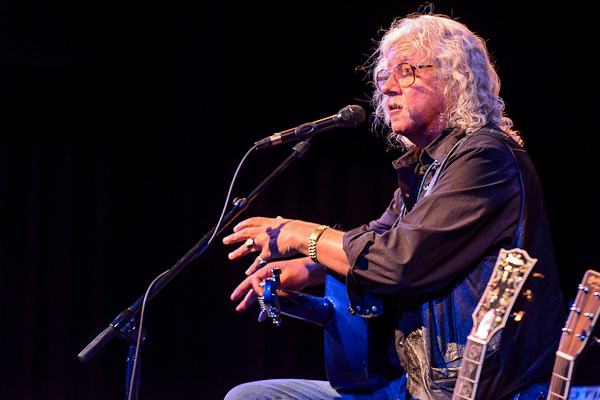 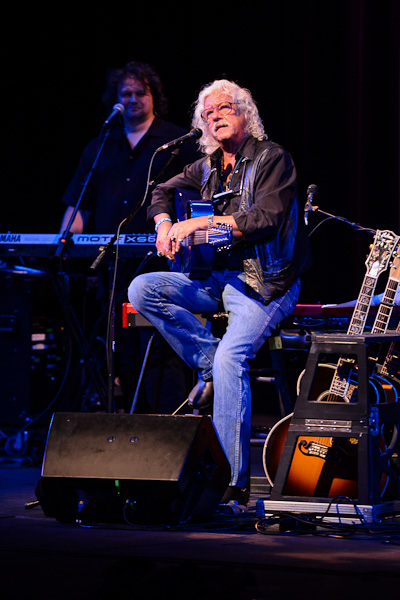 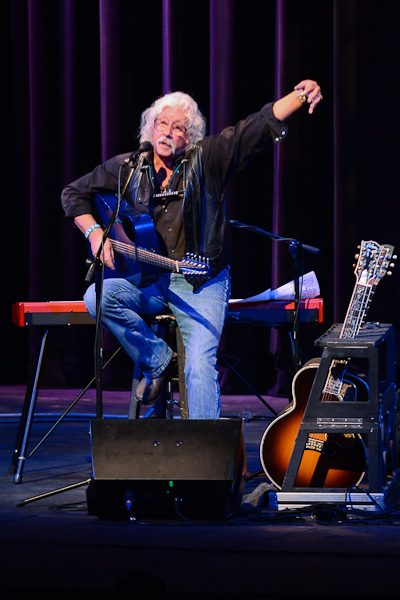 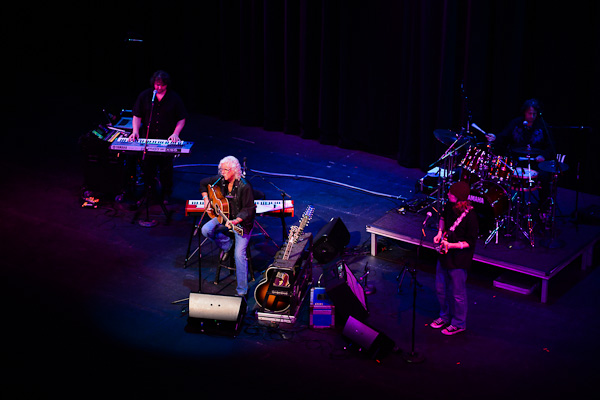