Why are we late getting these photos of The National and Blind Pilot up? We’ve had some computer malfunctions. But here are Amber Barni‘s lovely shots of the bands when they played the Neptune on December 1st, 2011. So far the National has released five albums and even a documentary. Oregon’s Blind Pilot will be at the Sasquatch! Music Festival on May 27th. 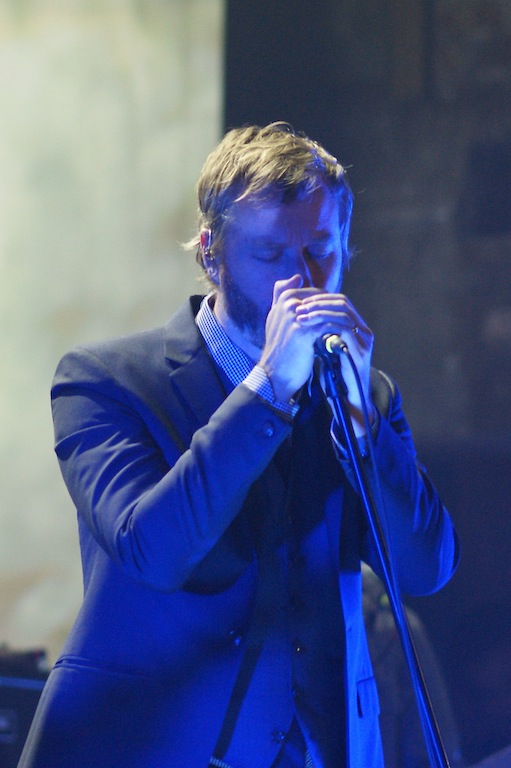 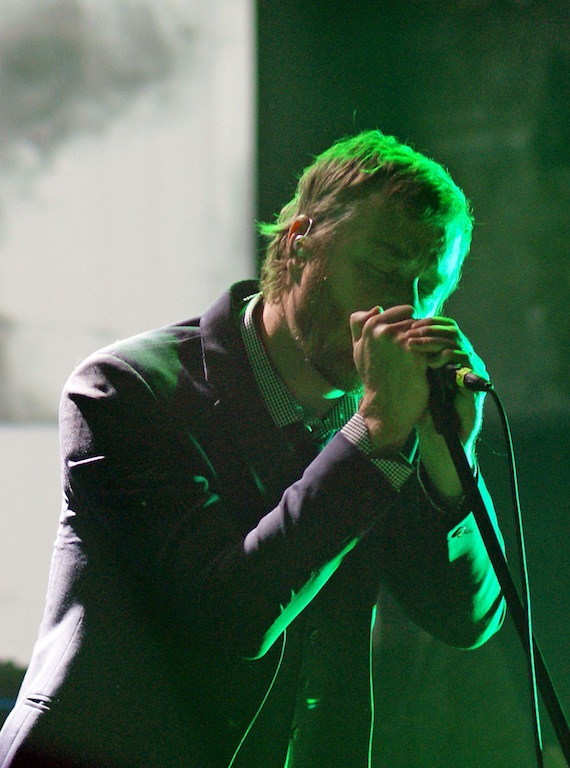 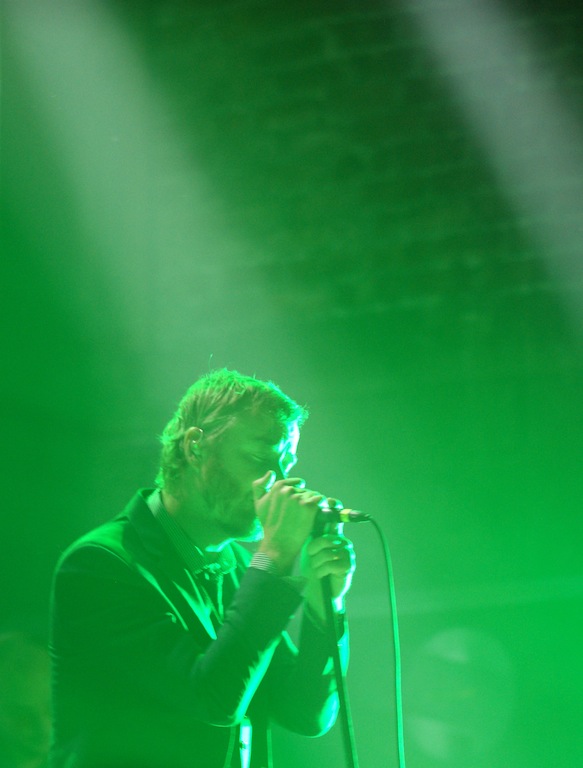 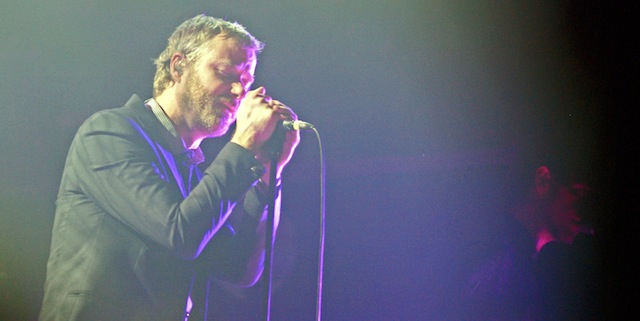 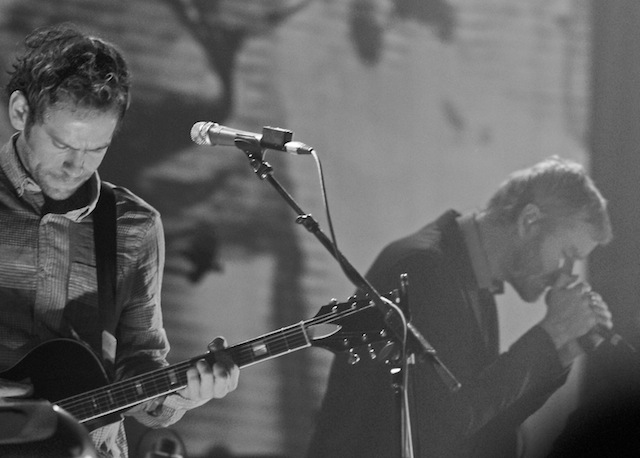 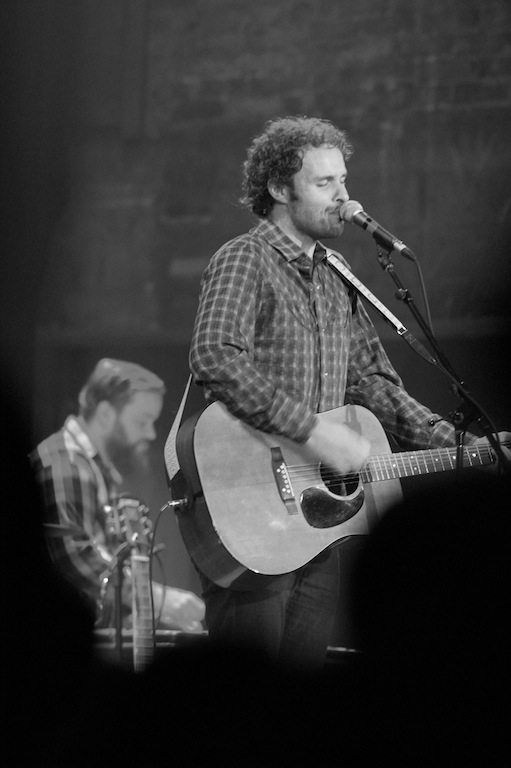 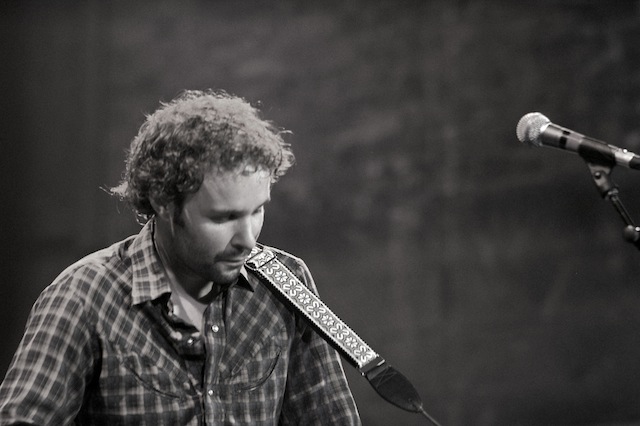 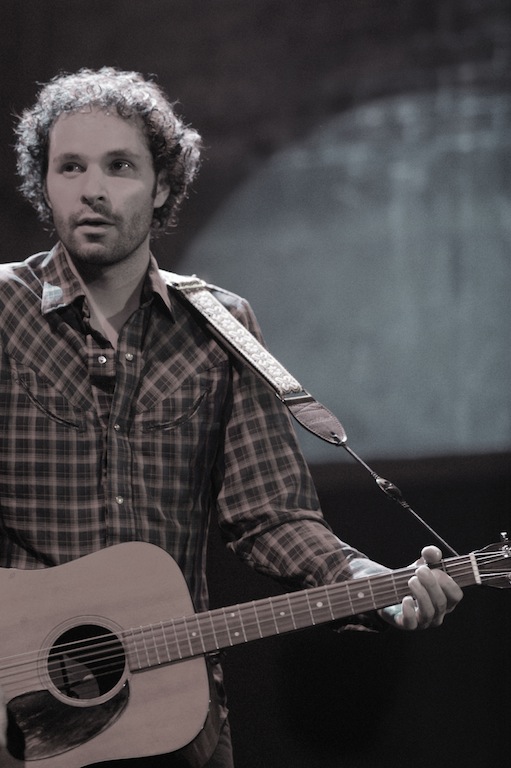 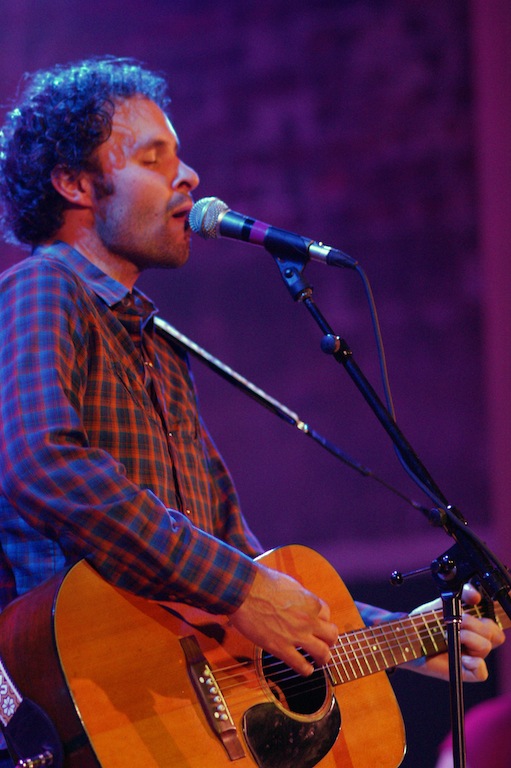