Kaiser Chiefs did it all right the other evening in Seattle. To say nice things about this band just stumbles out as understatements, and as a fan I was thrilled to see a full venue for such an amazing group . . . so . . . I am not an impartial reviewer here. I’m a fan. A Fan. 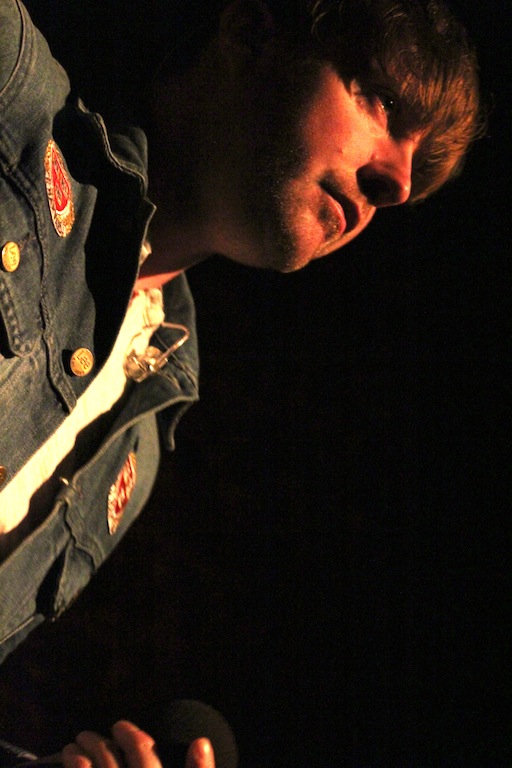 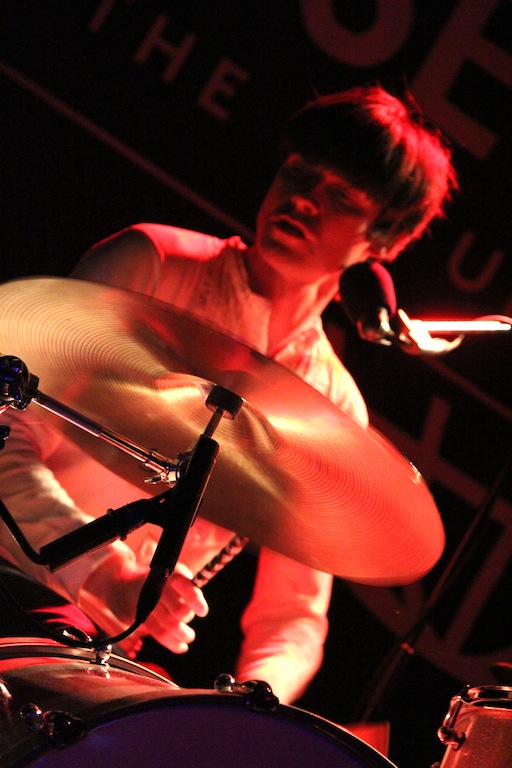 I think it was in 2004 Employment era when I first saw Kaiser Chiefs at the Crocodile, where singer Ricky Wilson made a bad landing during a jump, injuring an ankle, soldiering on the rest of the show. It was still a great show, and they were fun again when they returned a few years later for Yours Truly, Angry Mob. Then there was a strange lull in the U.S. as far as Kaiser Chiefs were concerned – 2008’s Off with Their Heads did okay, but 2011’s even better The Future is Medieval weirdly disappeared. The frustrating thing is that all of these albums are fantastic. Employment stands as one of the top albums of the decade. In total it is perfect. Well, all that promise is fulfilled, and what a relief it is to say that. 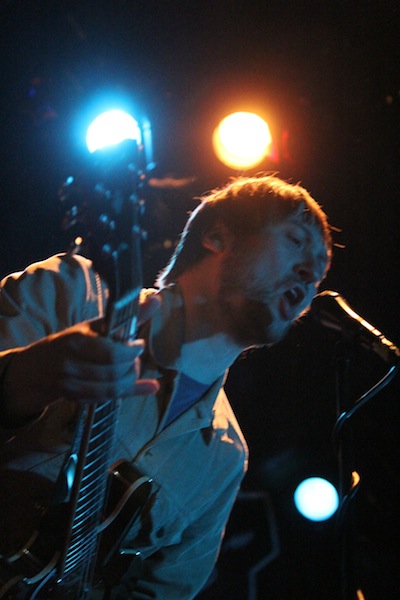 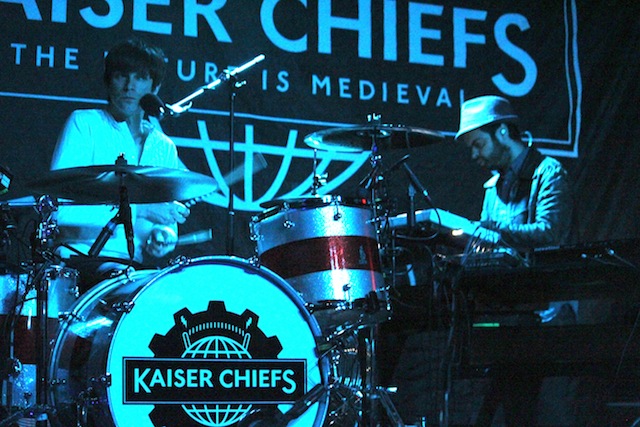 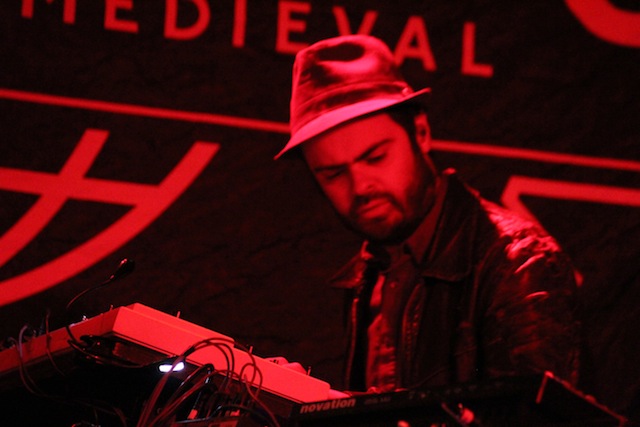 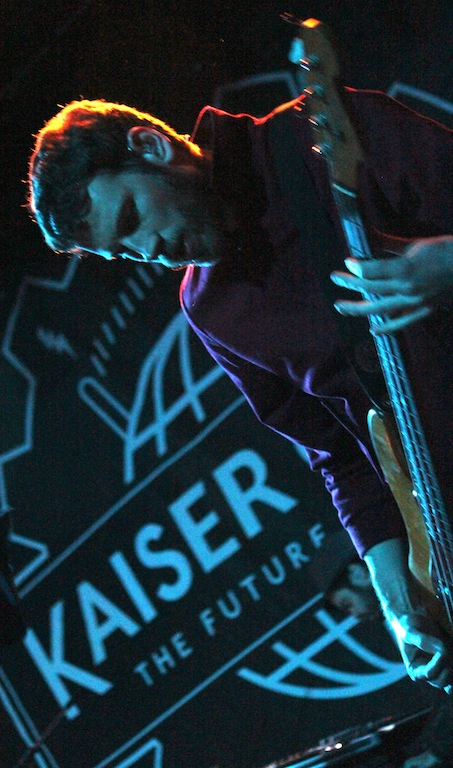 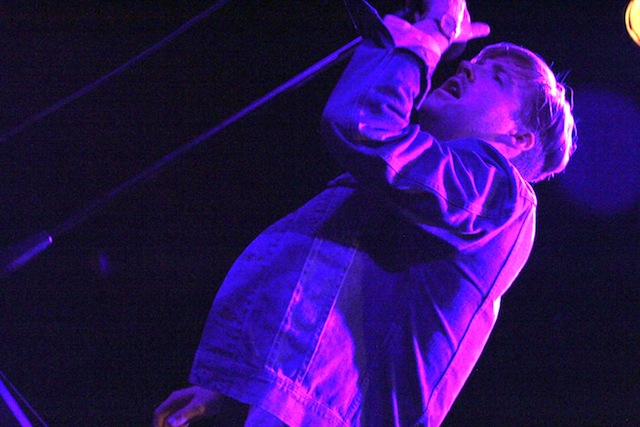 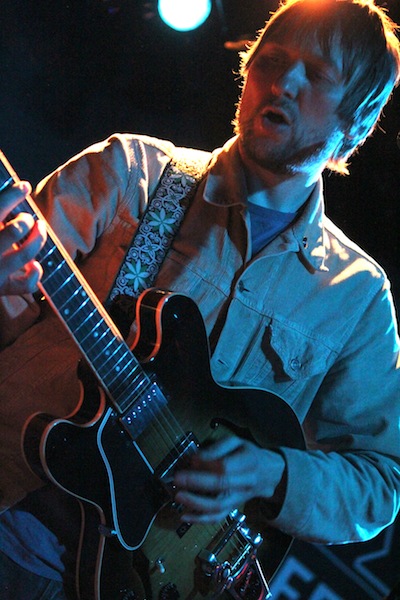 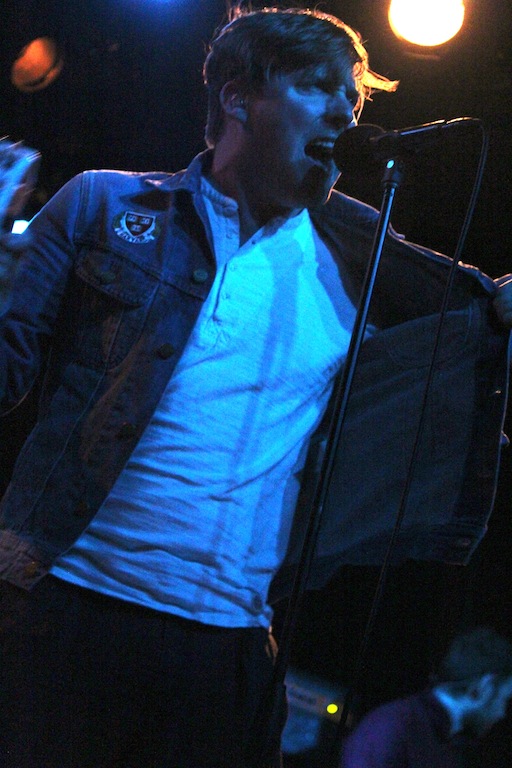 Seattle’s set list did take a lot from Employment, with opener “Everyday I Love You Less and Less,” “Oh My God,” “I Predict a Riot,” “Na Na Na Na Naa” “Modern Way” and “I Predict a Riot” B-Side “Take My Temperature,” but it also combined everything in between, “Ruby” Everything is Average Nowadays and “The Angry Mob” from Yours Truly, Angry Mob, though Off with Their Heads got mostly kicked to the curb with only one play, “Never Miss a Beat.” And the rest? A brilliant mix of The Future is Medieval and a couple from the newest album, Start the Revolution without Me. Every single song of the evening was brilliant pop. “Little Shocks,” “Listen to Your Head,” “Kinda Girl You Are” were maddeningly good. “On the Run” reminded me of what a really awesome Duran Duran song sounds like, but it’s a Kaiser Chiefs song – yes! – and “Starts with Nothing” was absolutely moving.

One of my top parts of the night was watching Wilson and drummer/singer/songwriter Nick Hodgson facing each other, just singing “We are the angry mob,” only their voices, only their chemistry. It was compelling. Kaiser Chiefs make great music, and count yourself lucky they’ve got a new album out. Very lucky. 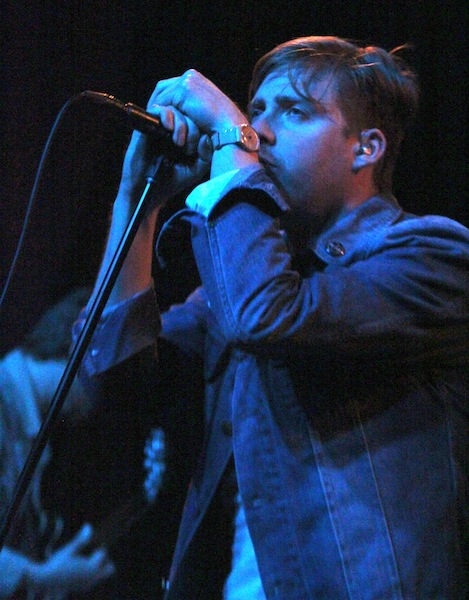 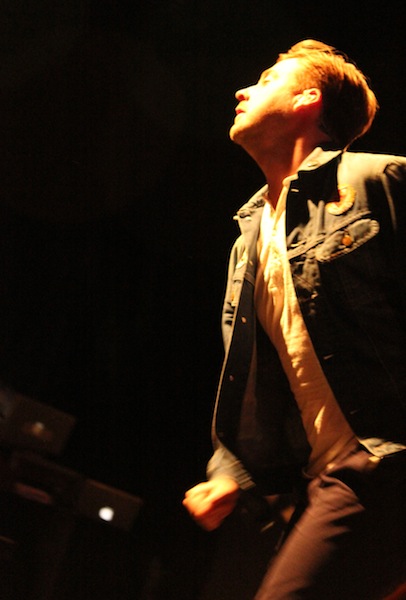 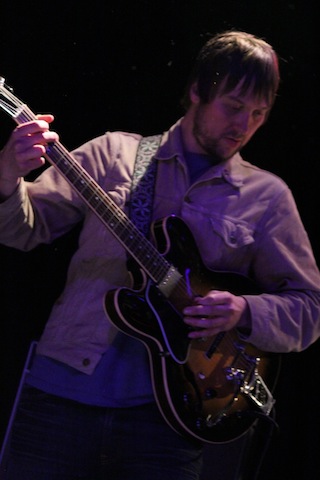 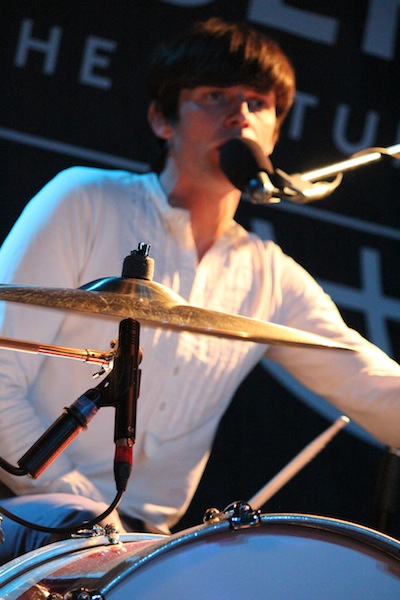 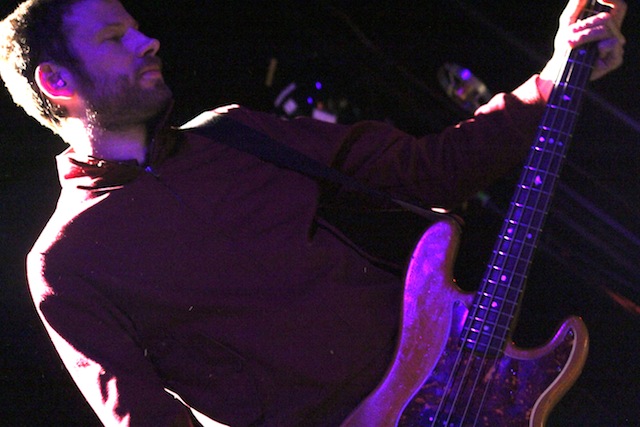 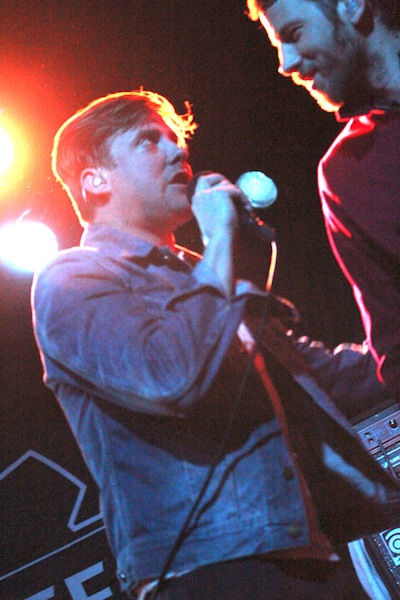 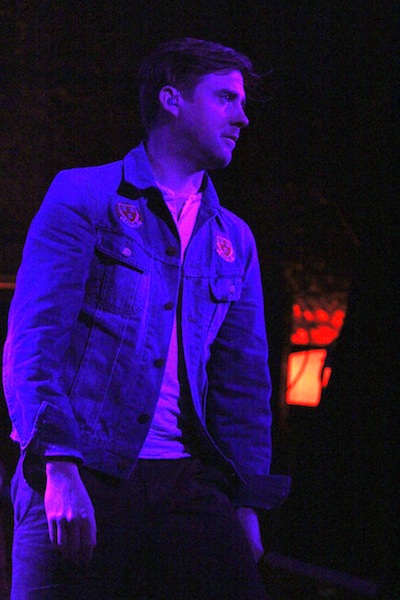 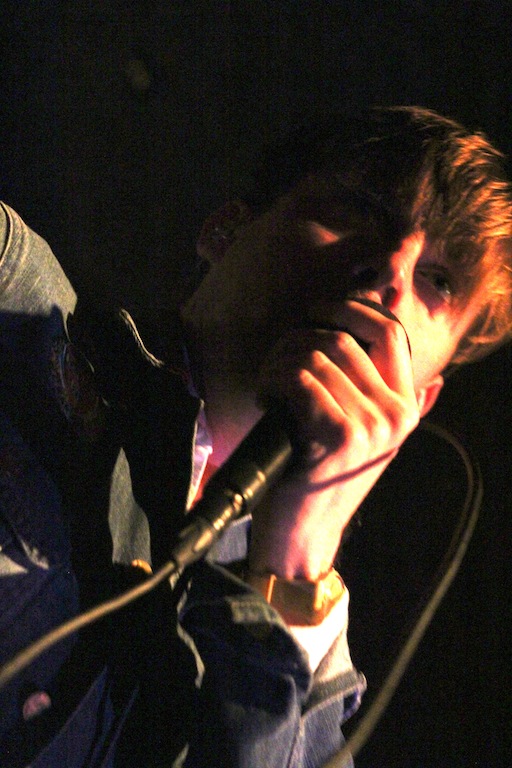 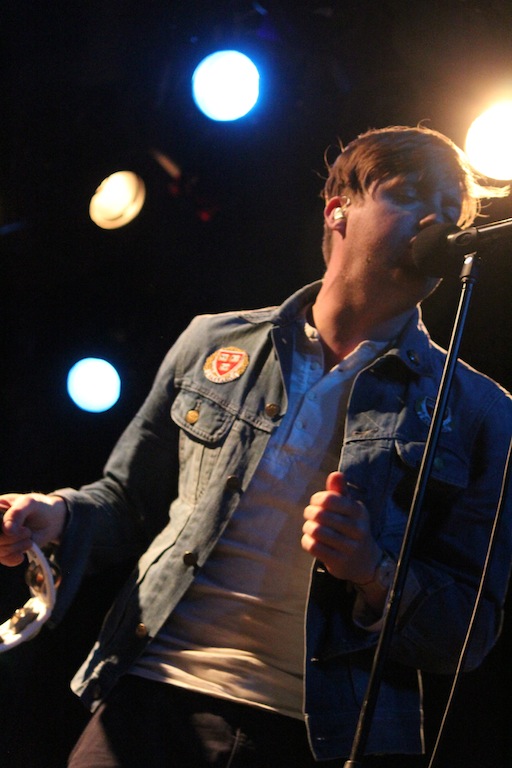 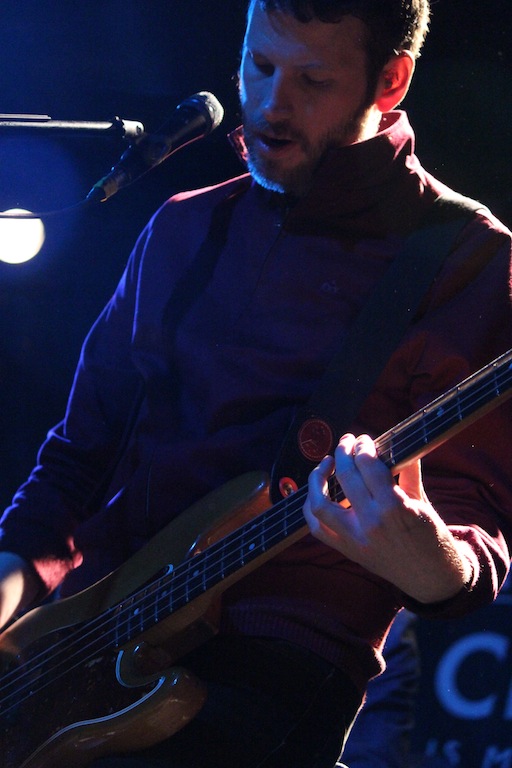 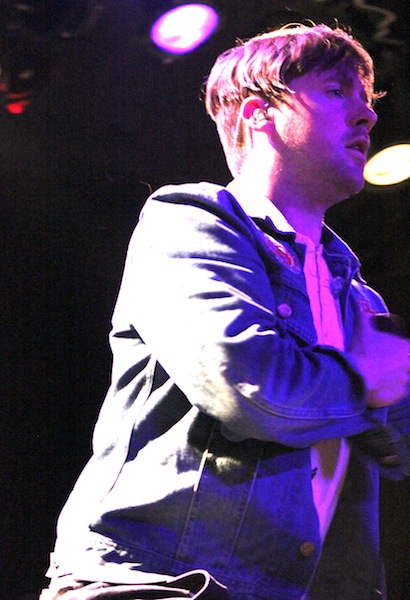 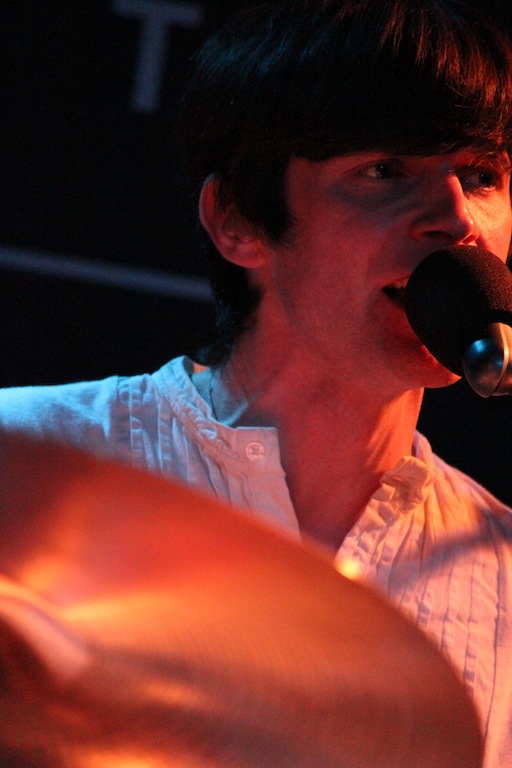 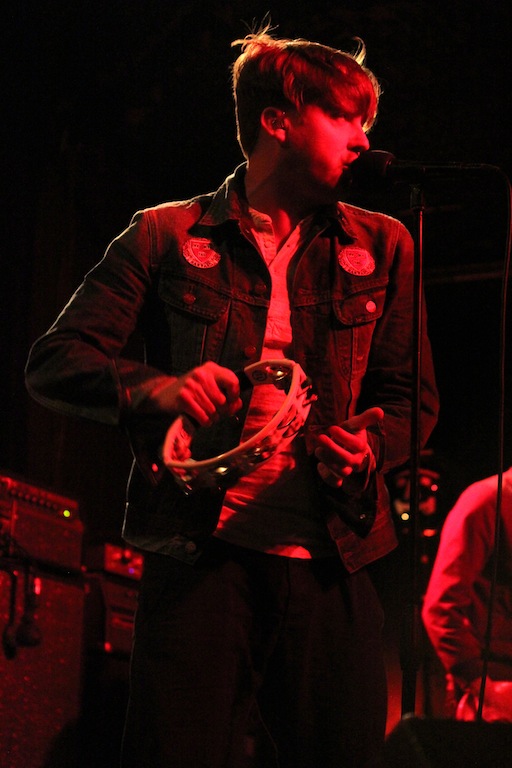 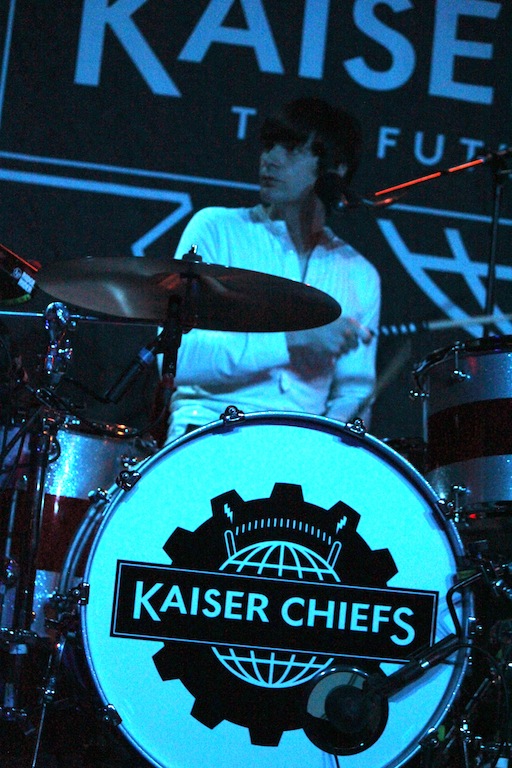 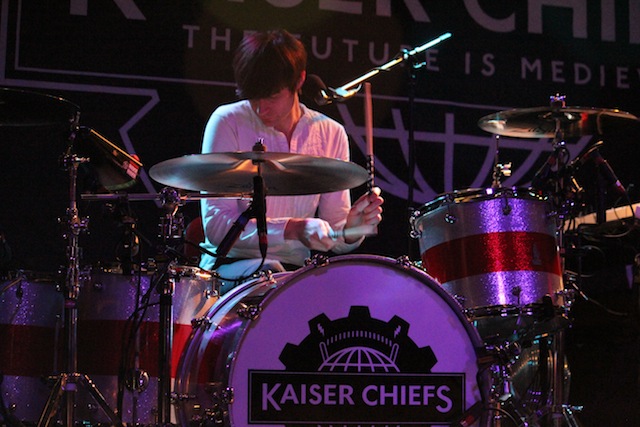 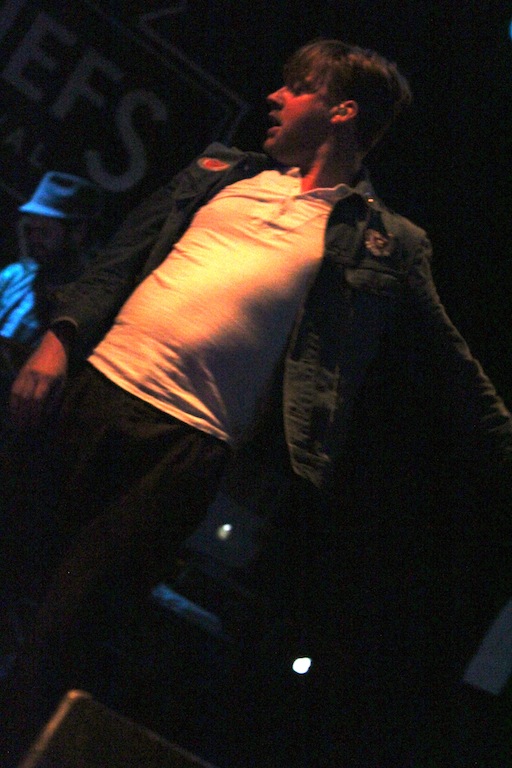 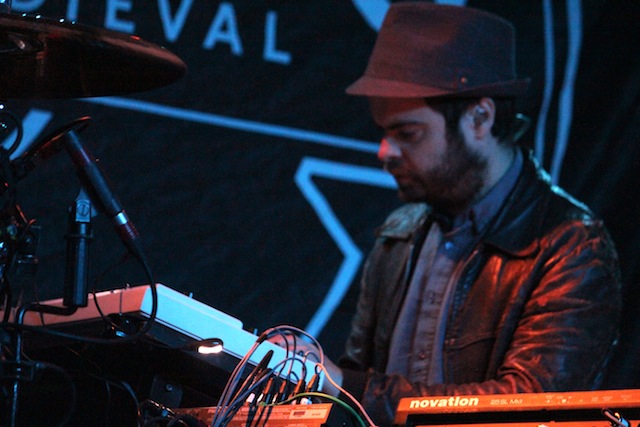 Kaiser Chiefs – all photos by Dagmar