I have followed St. Paul de Vence’s music since they first played at the Conor Byrne Open Mic in Ballard almost a year ago. At least it seems that long ago. And on this particular evening, the band celebrated the release of their self-titled debut, joined by La Wrens and “Bonfire So-So” (more on that later). 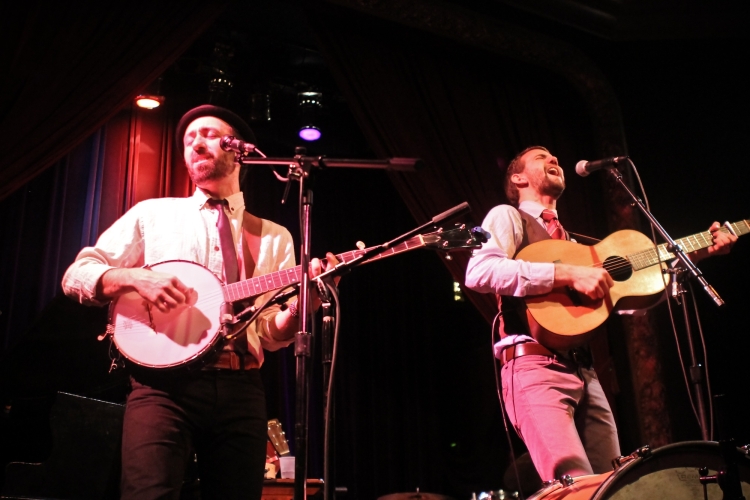 Columbia City was reasonably full – seeing that this was a band that came together less than a year ago it was a great turnout. Starting out the show was La Wrens, a collaborative effort of the Gundersen clan, sans Noah Gundersen. It’s amazing to think that Elizabeth Gundersen – the front of the group – is still in high school, because she seems so seasoned on stage. Whatever the Gundersen family is doing, they’re doing it well. Abby played her familiar viola, and Jonathan was on the drums. It was a wonderful thing to see. Even at the end of their set, Noah and their father joined them onstage for a tune. 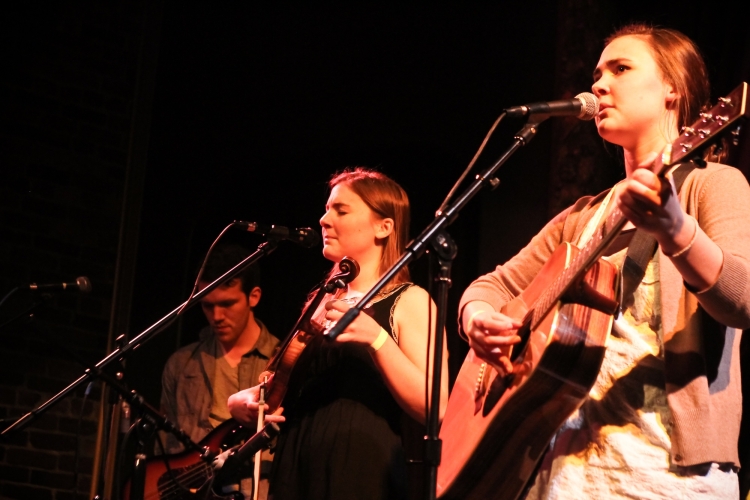 After La Wrens left the stage, Mychal Cohen and Melodie Knight of Campfire Ok (get it, Bonfire So-So?) took their places, nestled in the front of the stage. Knight preempted their performance with how she came to know St. Paul de Vence. When she first moved to Seattle a few years back, the first band she was in was with Benjamin Doerr, frontman of SPdV. It was followed by some adorable banter between the two of them, and the performance was beautiful. We got a taste of some of the new tracks off the yet-to-be-released second album from Campfire Ok, as well as some “oldies” but goodies that the whole room was able to sing along with. I gotta say, I can’t find a better pair of voices in Seattle that can harmonize so flawlessly. 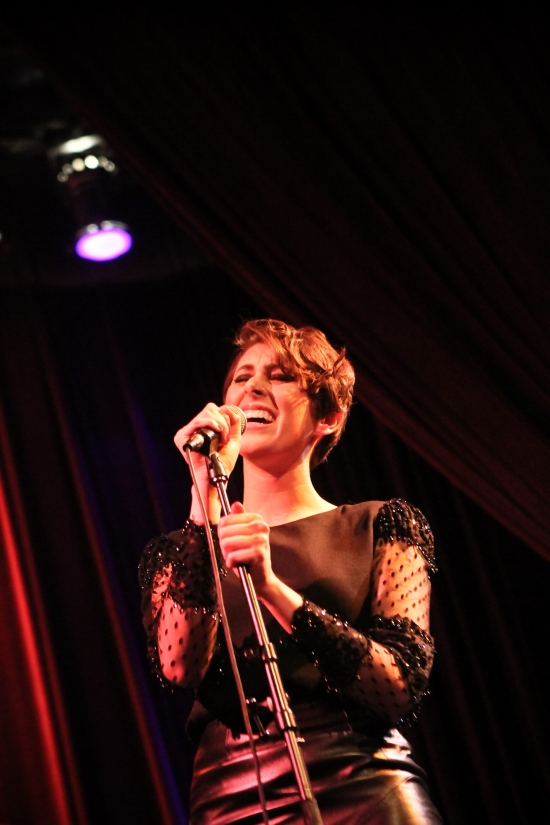 Then it was time for the main event – the band that we all came to see. The four guys took to the stage, well-dressed in vests and ties – very dapper, I must say. St. Paul de Vence came about when Doerr started recording stories from his grandfather about his time during the French Occupation in WWII – and all of the songs are fantastic history lessons as well as catchy tunes. With the songs and the band’s attire, we were transported back to a simpler time, before Pink Wine was called rosé and the military draft still existed. I can’t resist a good accordion and ukulele. During the encore, all the bands joined St. Paul de Vence onstage for “Go,” and it was drawn out into a joyous sing-along. But the actual ending was when the four guys left the stage and stood in a circle right in the middle of the attentive crowd for a cover of Martin Sexton’s “Glory Bound.” Both the evening and St. Paul de Vence’s music can be described with one word – lovely. It’s as simple as that. 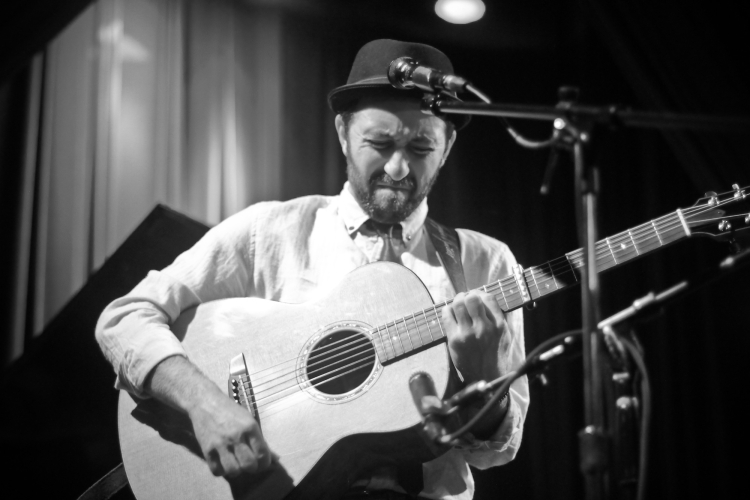 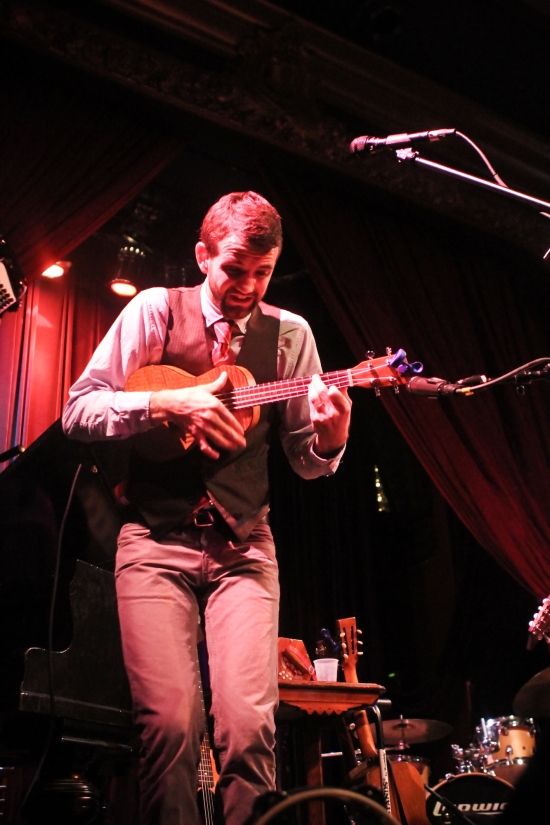 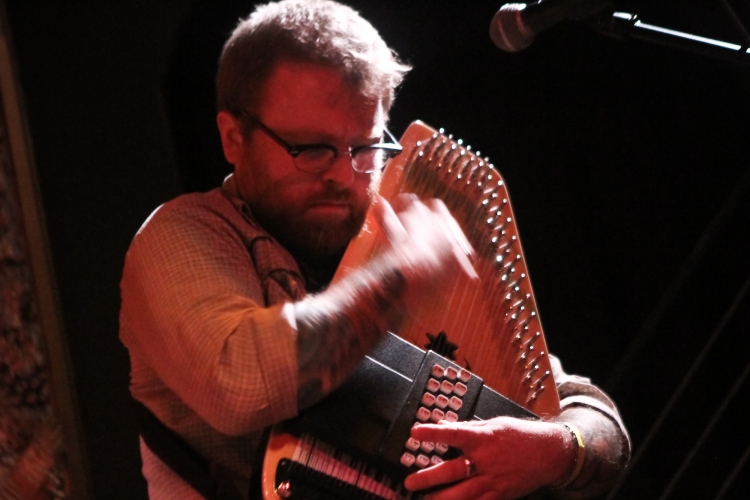 I was able to record a good portion of the show, which you can check out below. Also, to listen to St. Paul de Vence’s music, go to http://stpauldevence.bandcamp.com – and the album is also on iTunes! 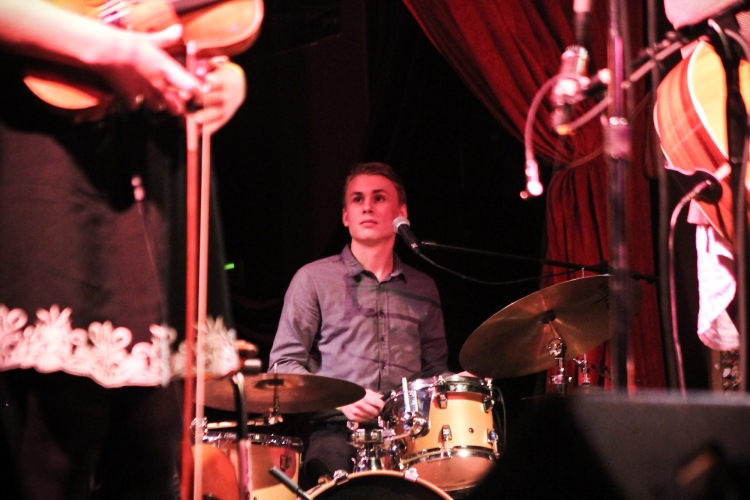 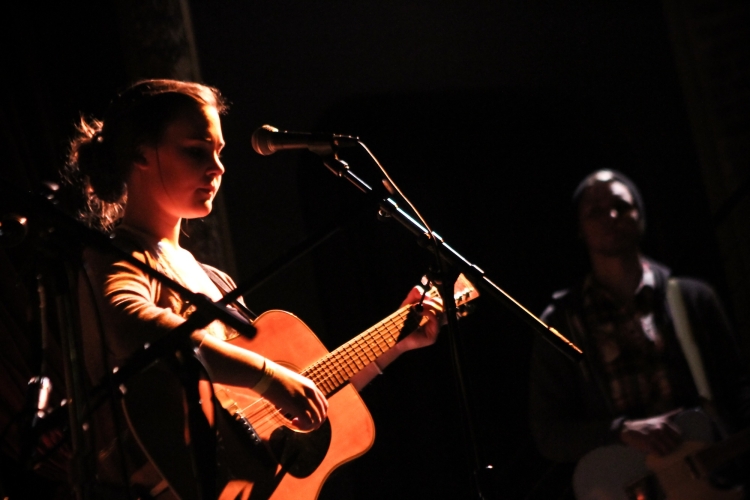 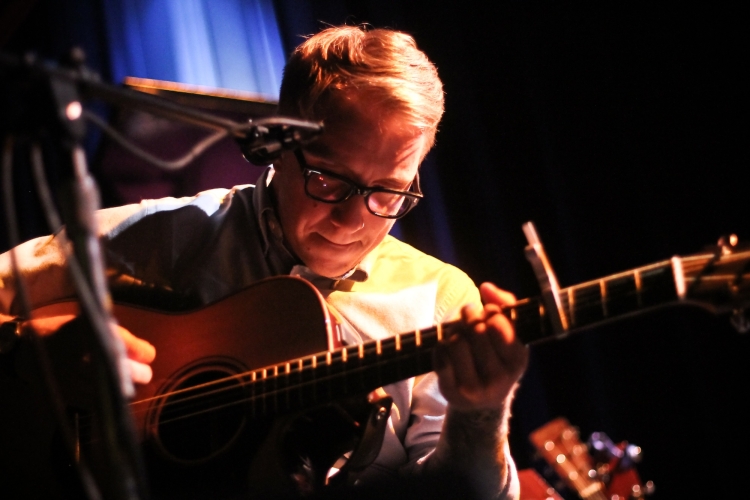 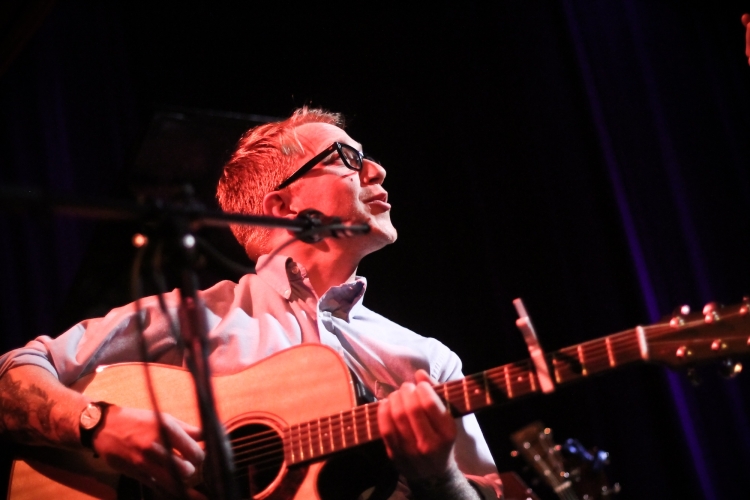 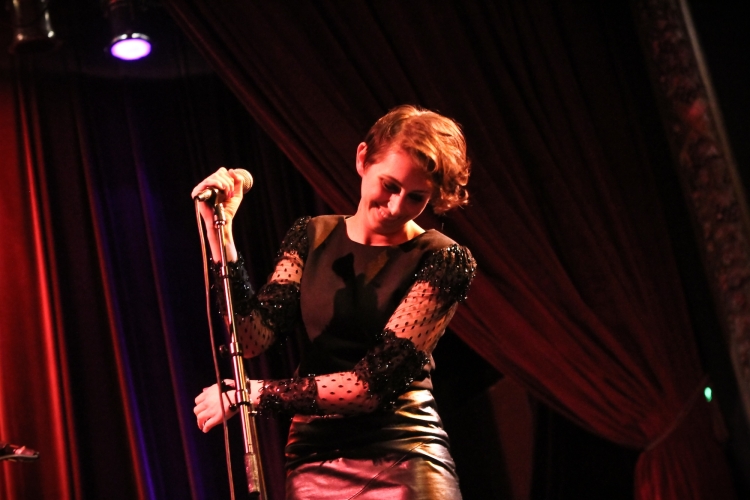