Seattle’s own, rockers Windowpane headlined the Neptune (a spot we’re visiting quite often). If you missed this show, you’re in luck as the band will be on the bill with Five Finger Death Punch at the Paramount on March 31st. Here’s some of Geoffrey Gribbin‘s awesome photographic results of January’s show: 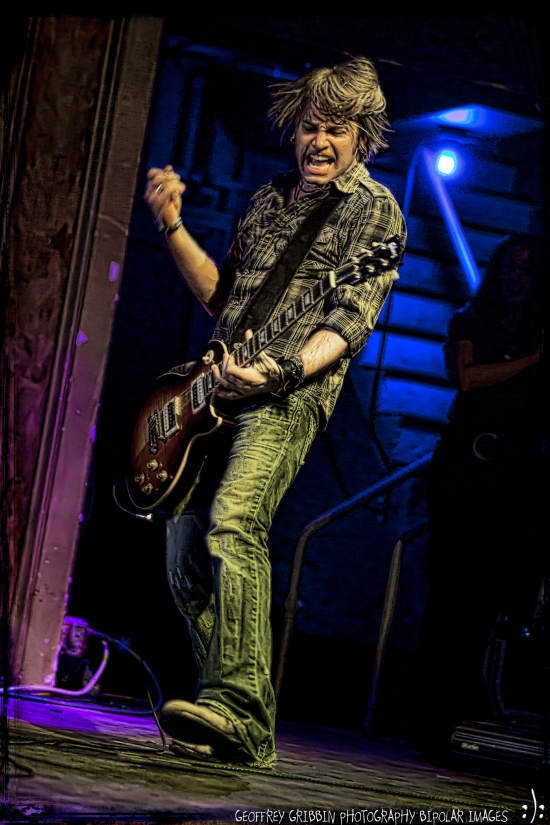 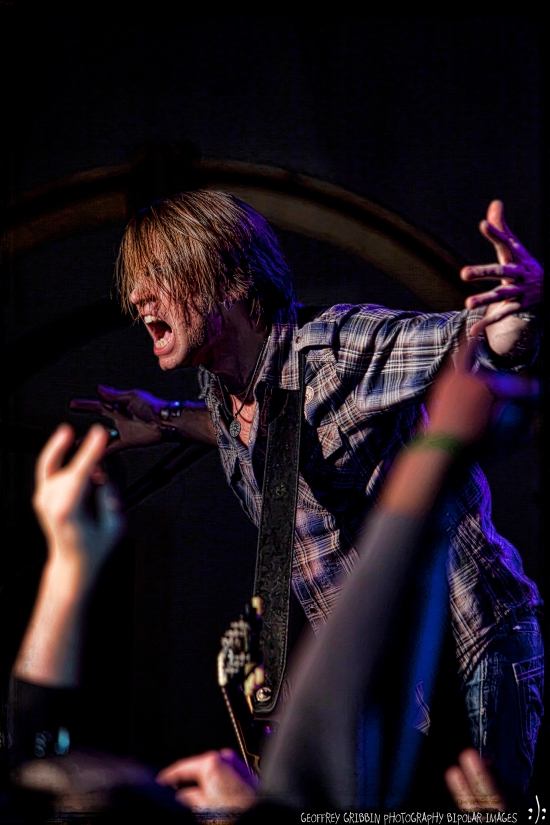 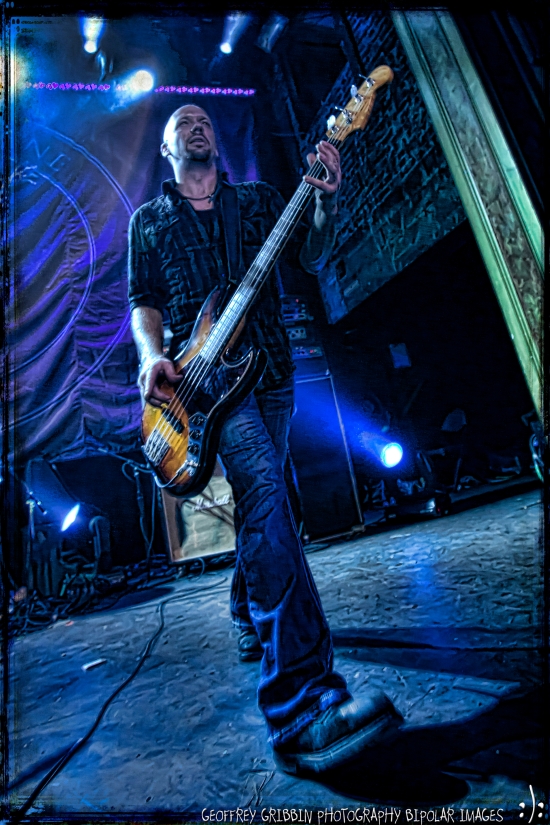 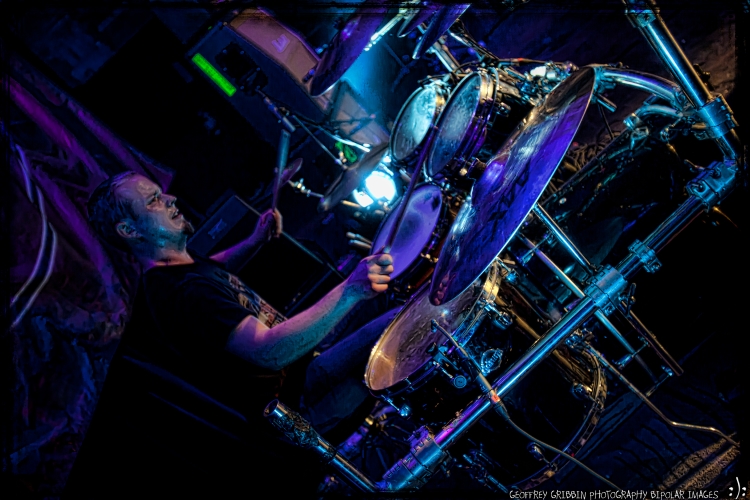 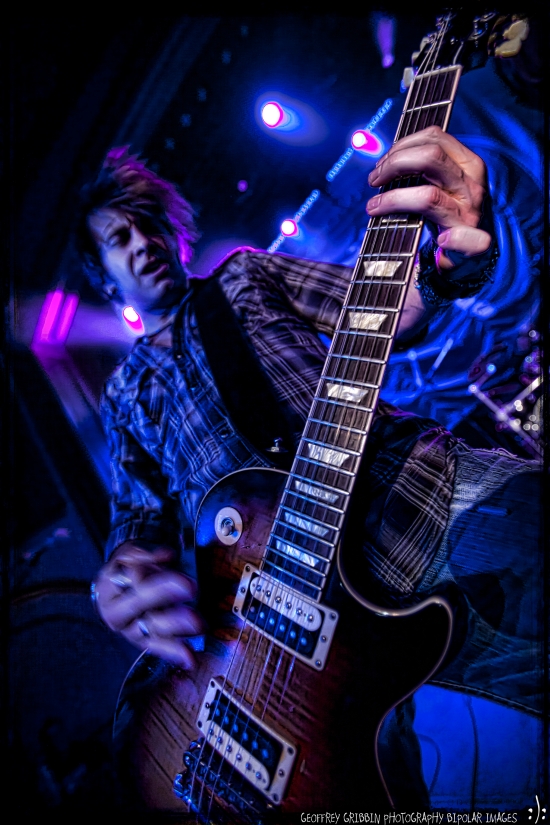 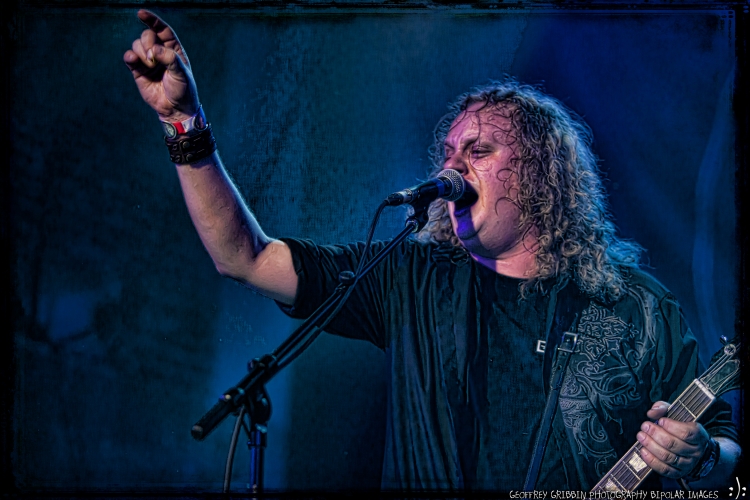 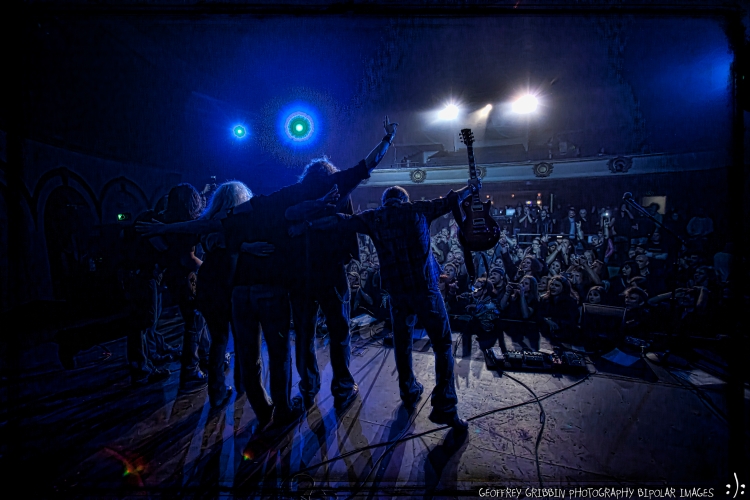 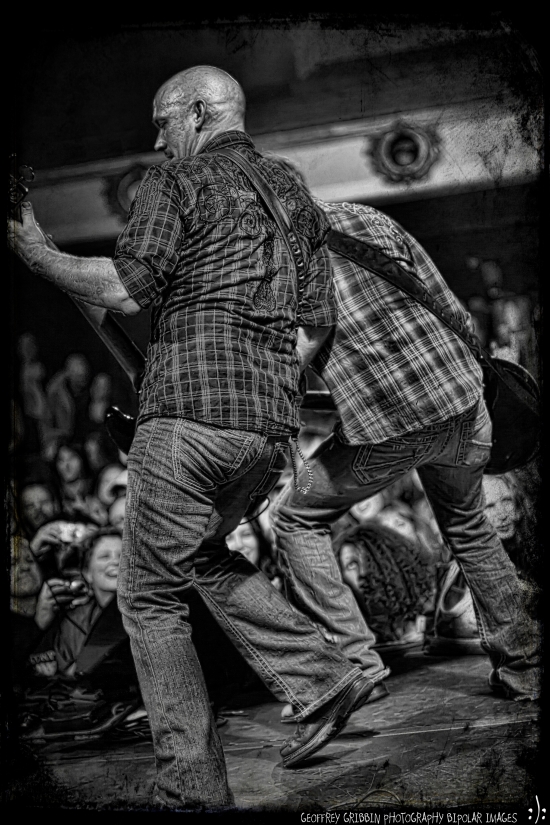 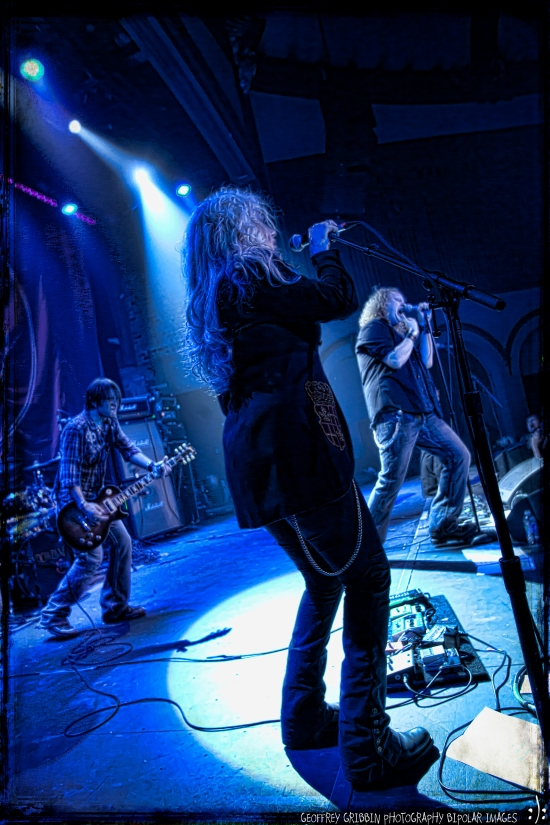 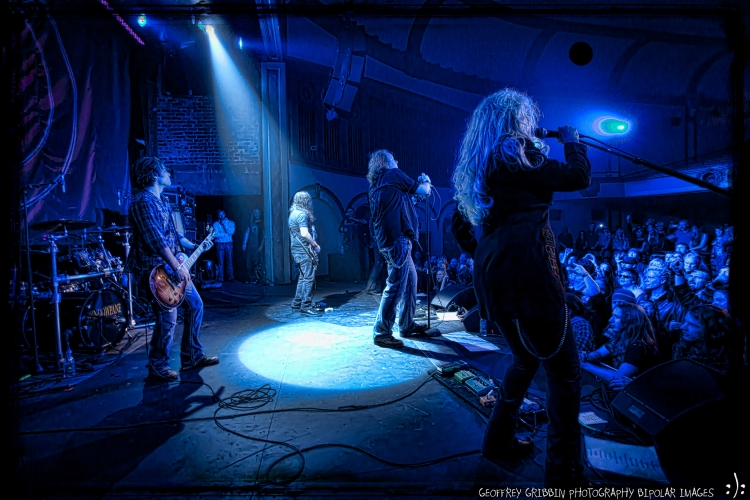 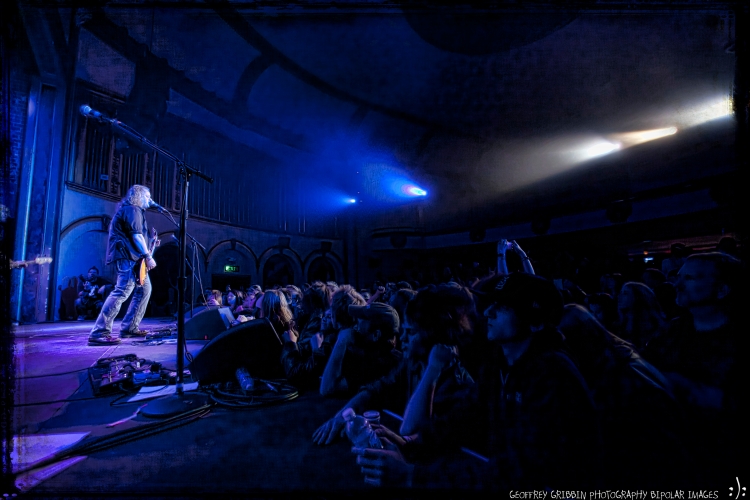 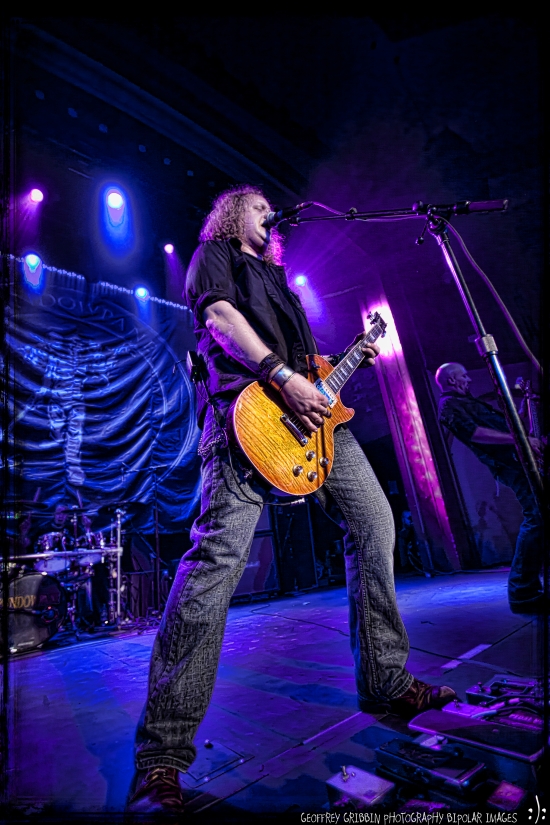 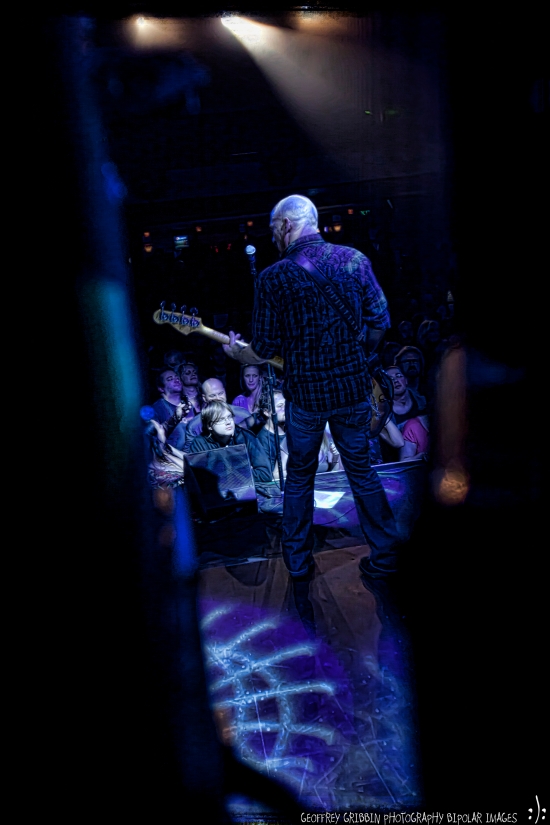 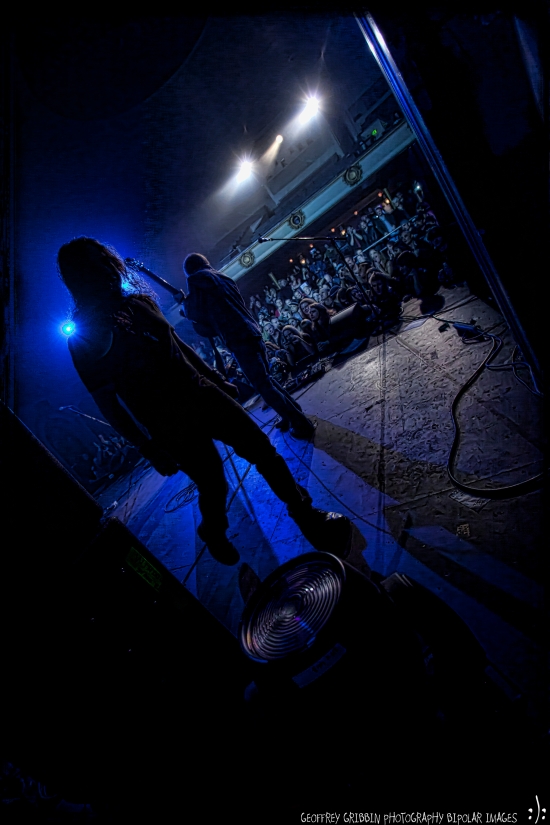 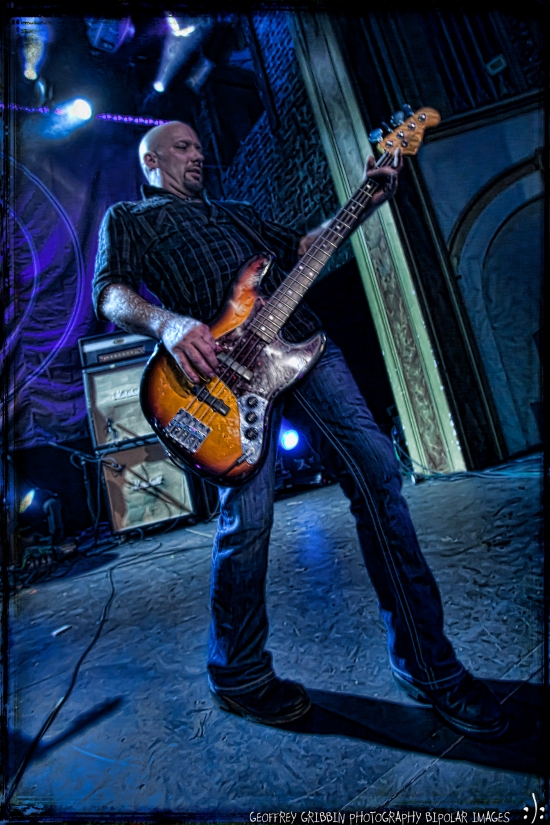 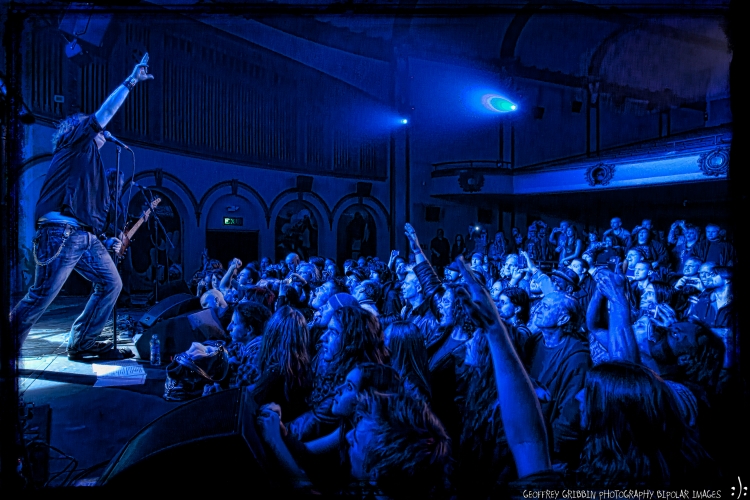 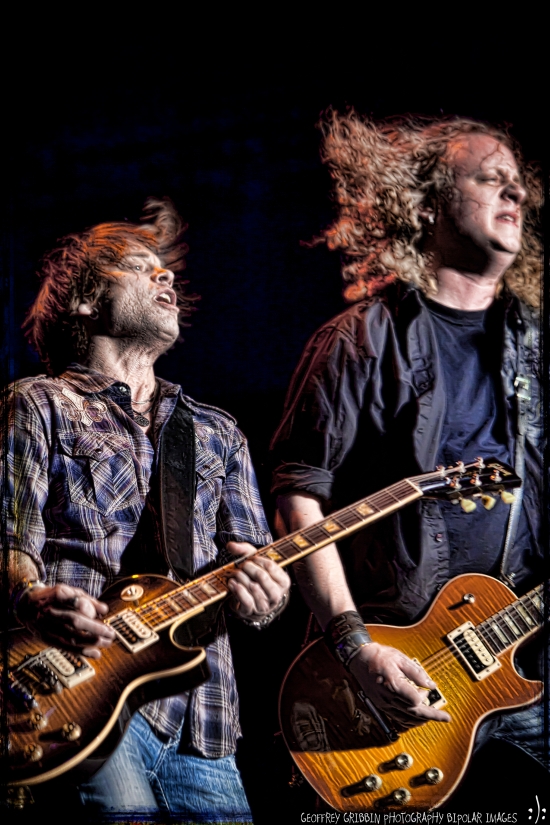 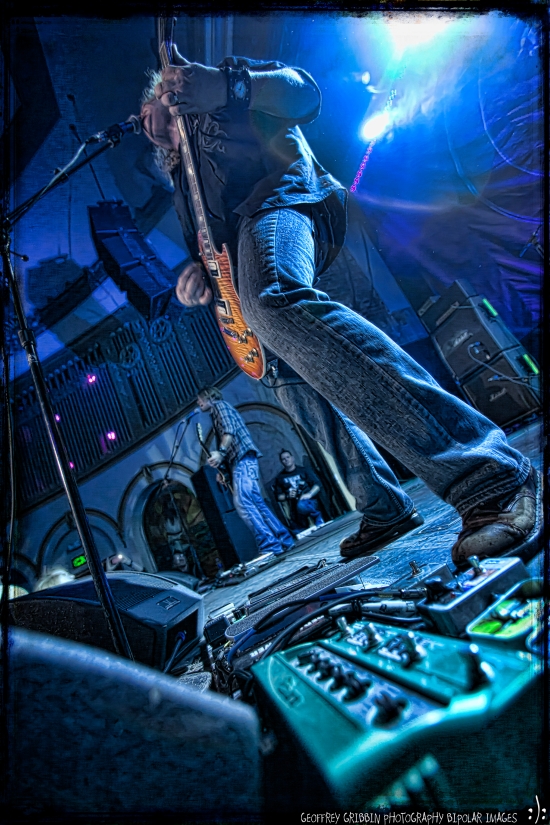 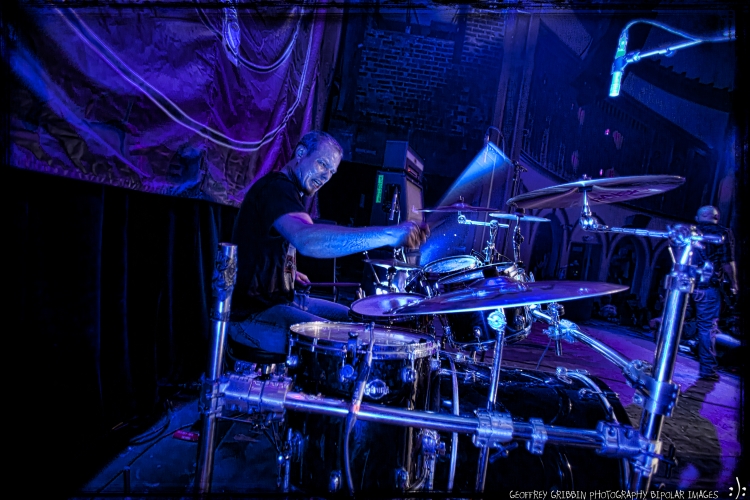 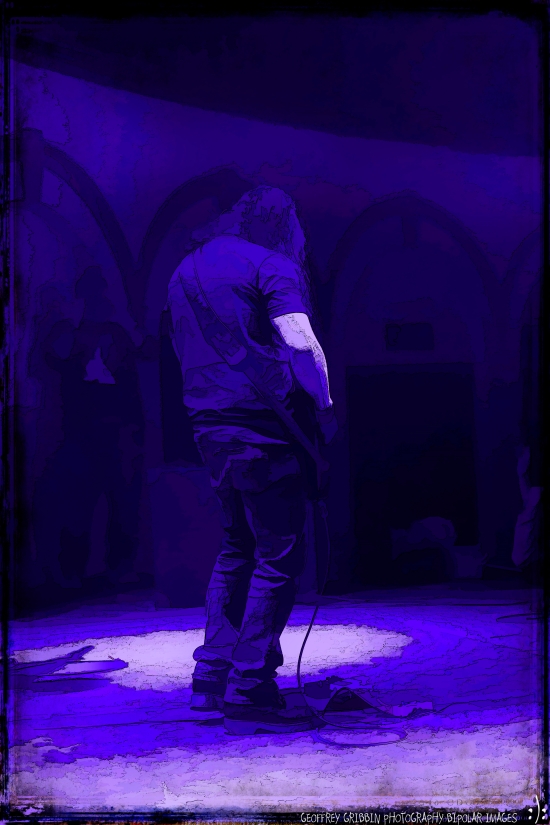 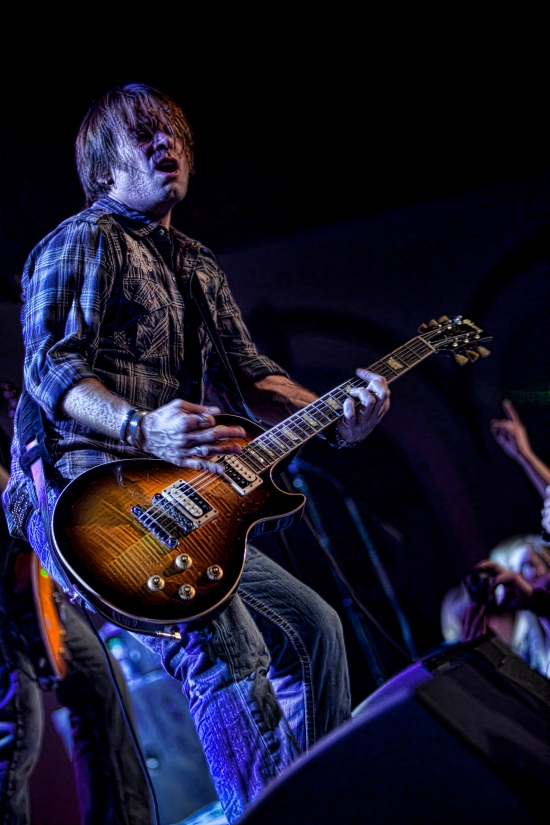 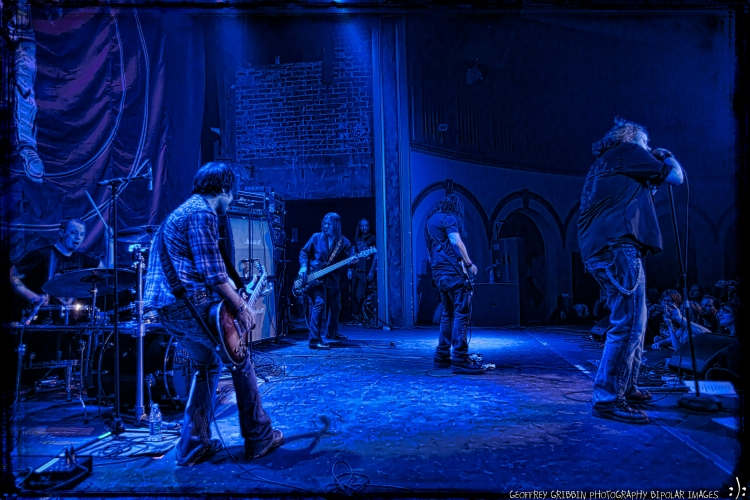 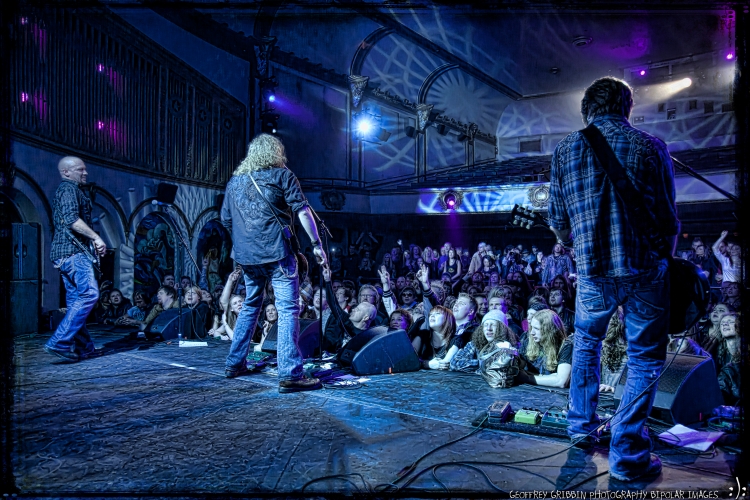 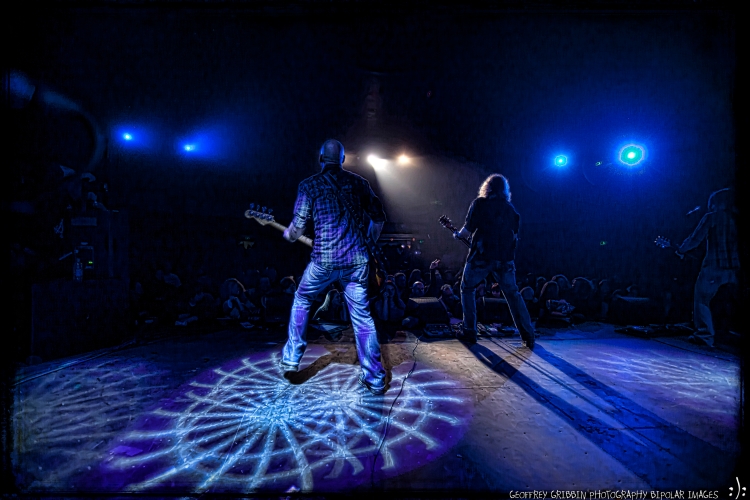 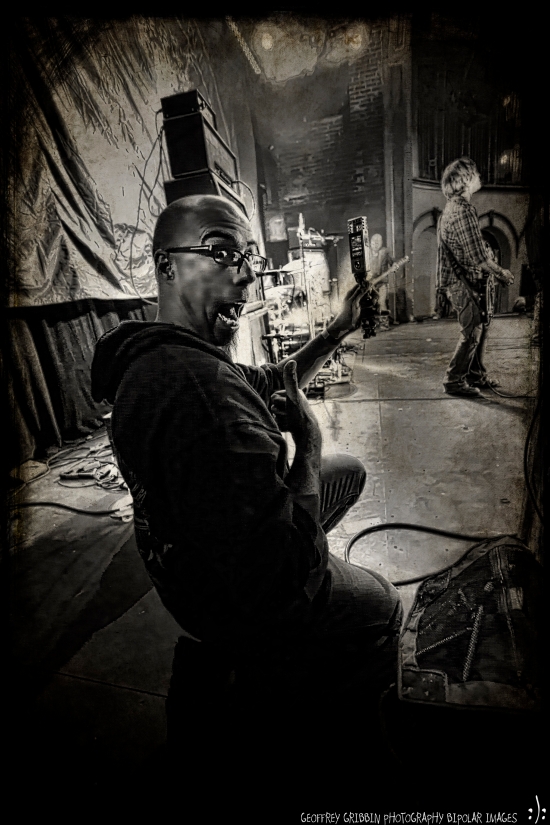 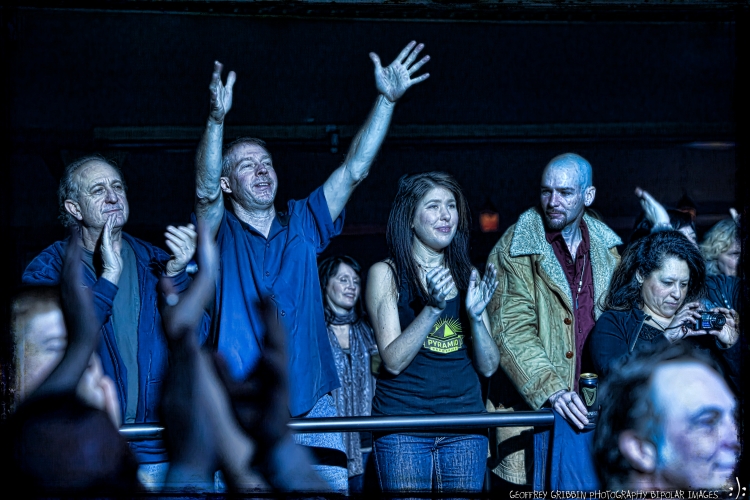 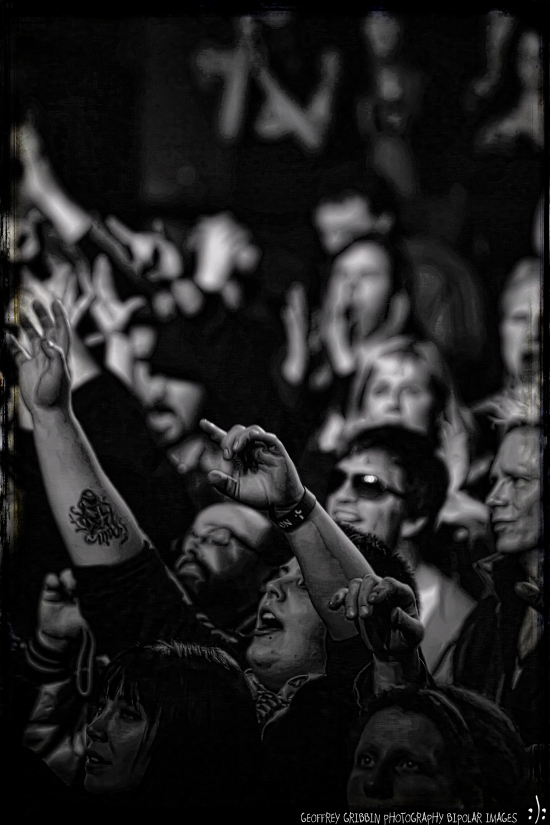 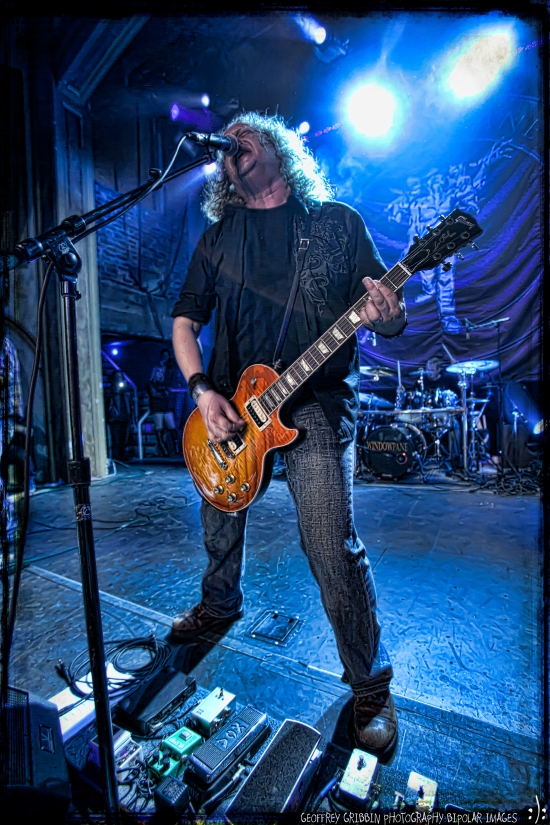 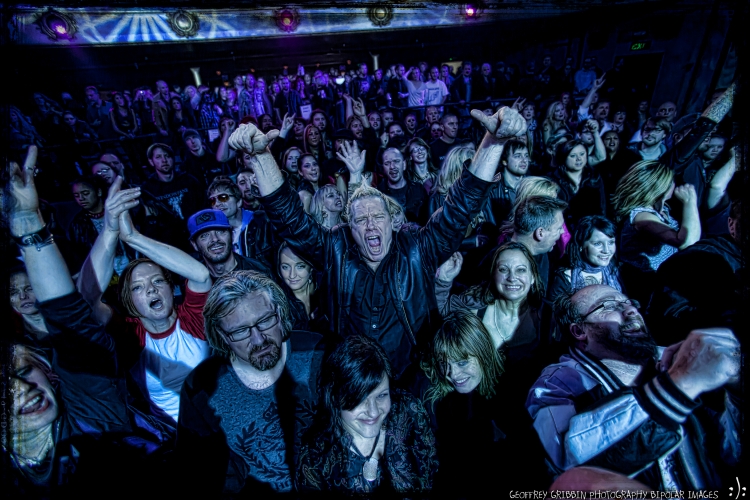 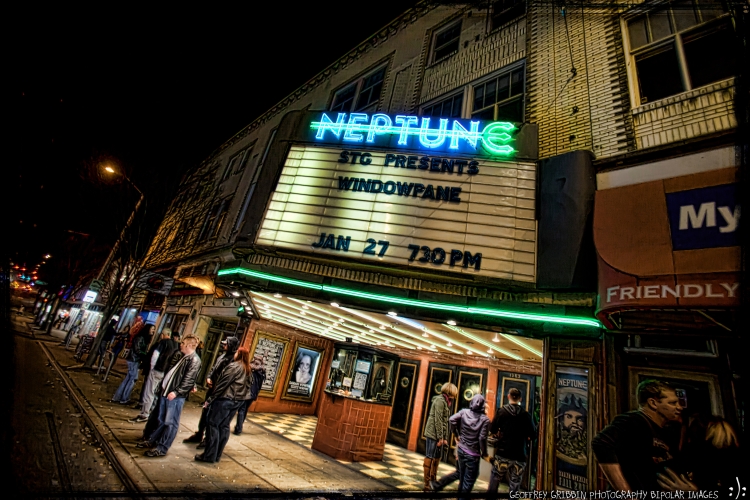