Hey, okay this show went down in September 2011. We didn’t sit on these photos intentionally (when I say “we,” I mean Dagmar, the editor – Heather contributed ages ago). Cody Beebe & The Crooks played their last show as seven-piece that night, and were joined by Hot Bodies in Motion and Ben Union. By the way, Ben Union had a big show Saturday night. Perhaps you caught it? Thank you to Heather Fitzpatrick for sharing these. Here are a few of Fitzpatrick’s shots from September: 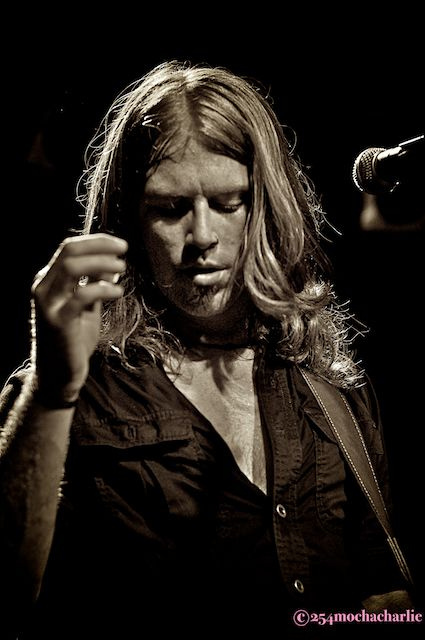 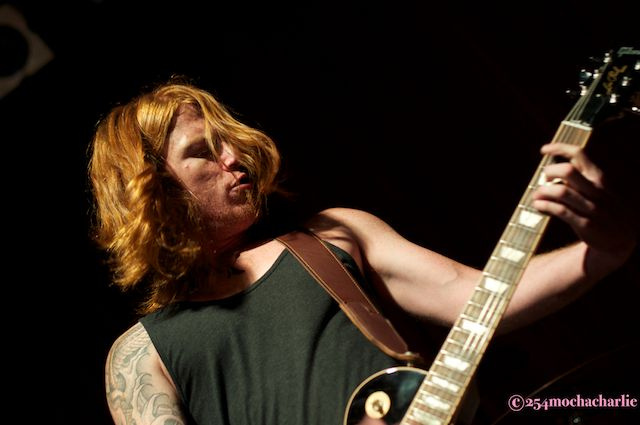 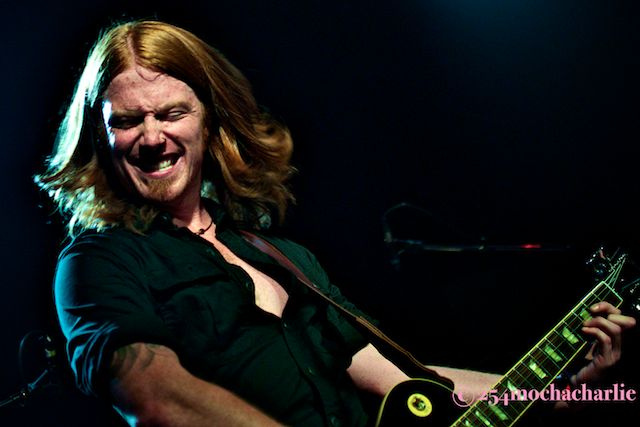 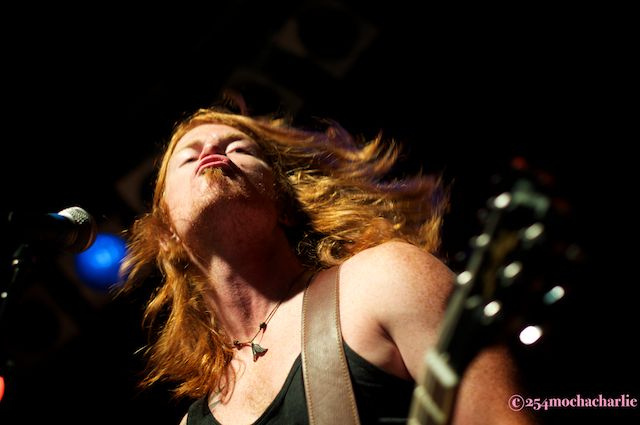 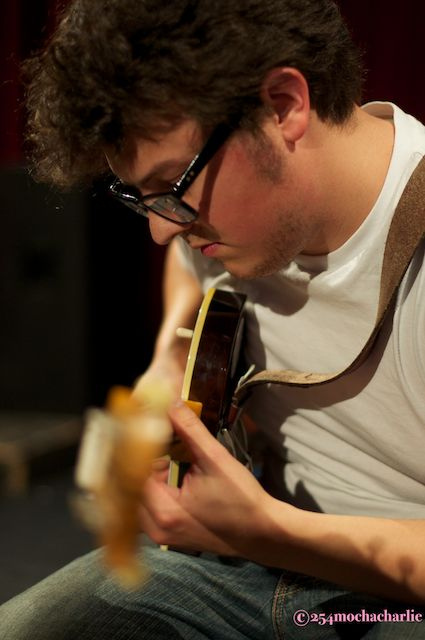 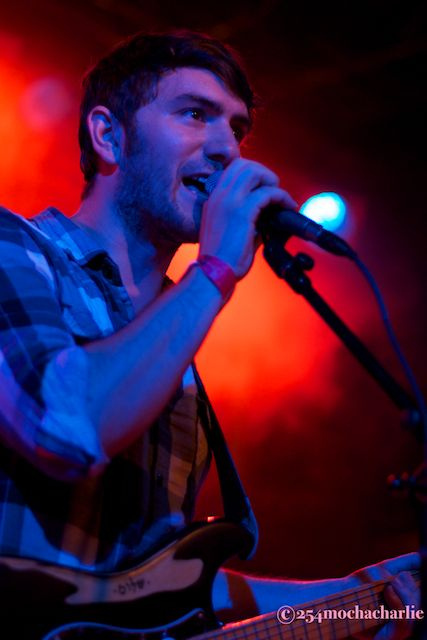 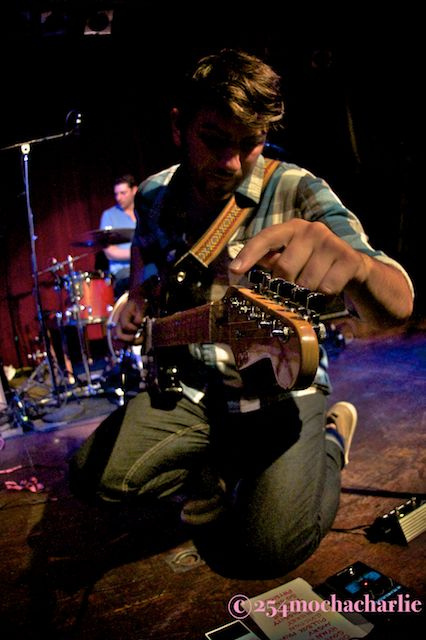 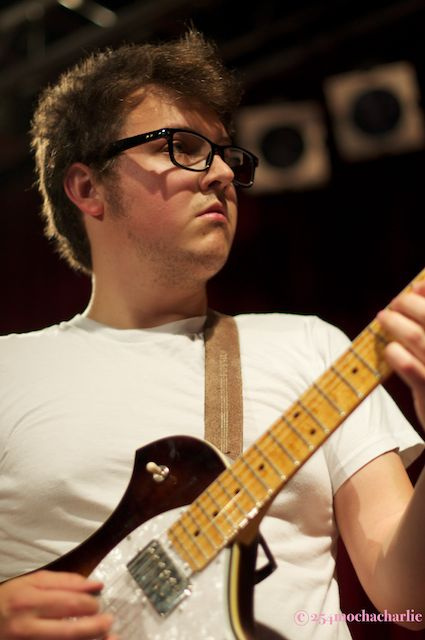 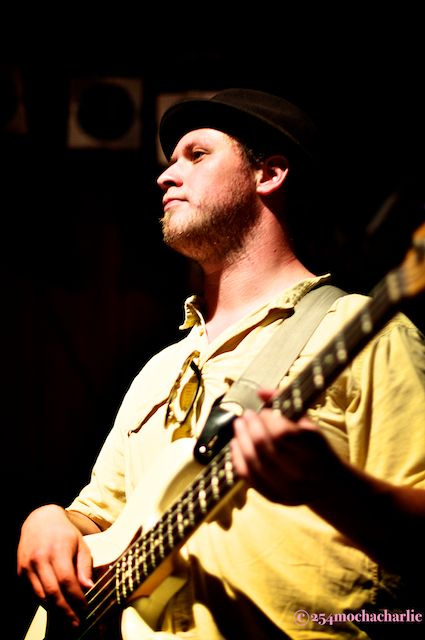 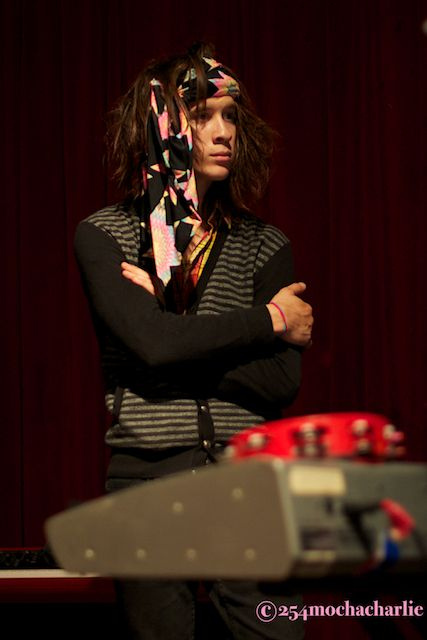 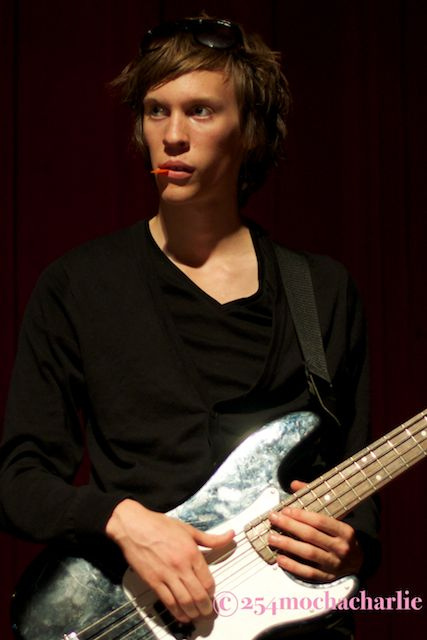 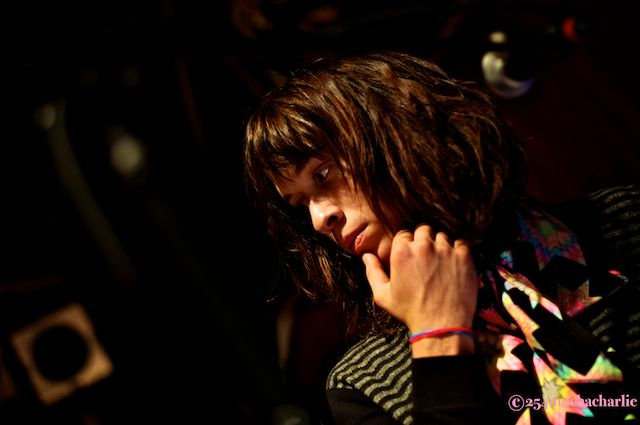 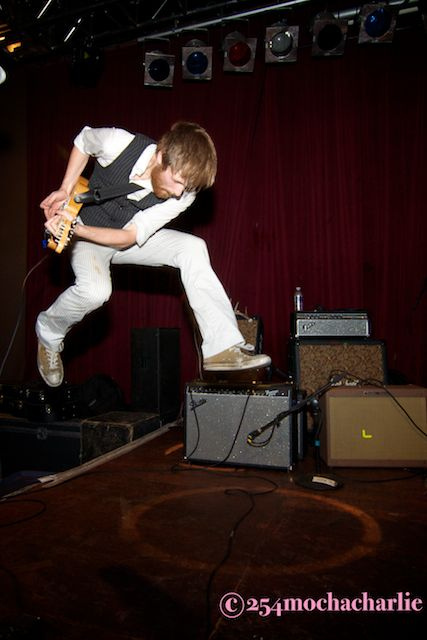