As was defined by Harms earlier in the day on The End, Cage The Elephant wrapped up the “The” set of bands at Deck The Hall Ball. (The “The” set being defined by bands with “The” in the middle of their names that performed in the middle of the show.) Cage The Elephant’s latest album, Thank You and Happy Birthday, earned them the 15th spot on Rolling Stone’s 50 Best Albums of 2011 and they were the only Deck The Hall Ball band to make the list. Photos by David Conger. 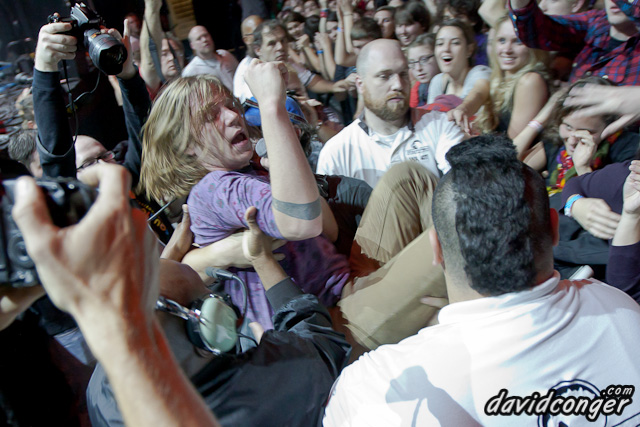 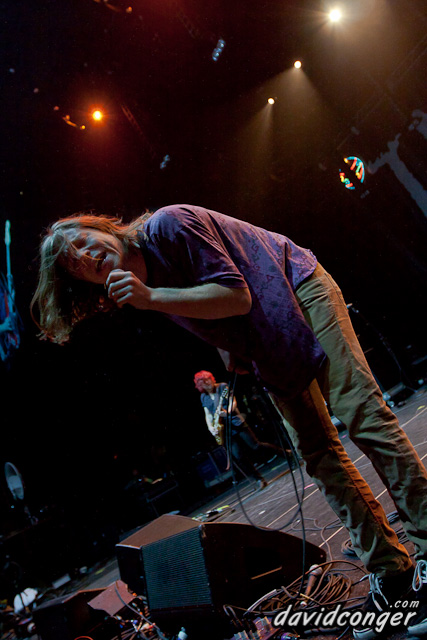 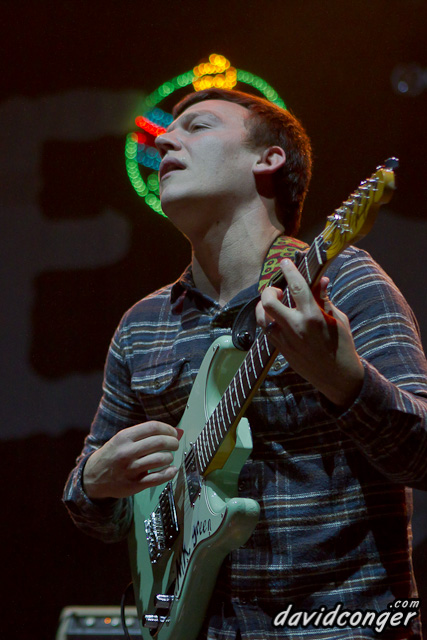 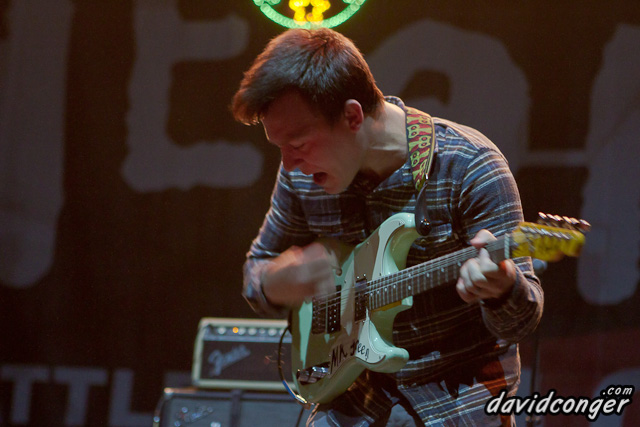 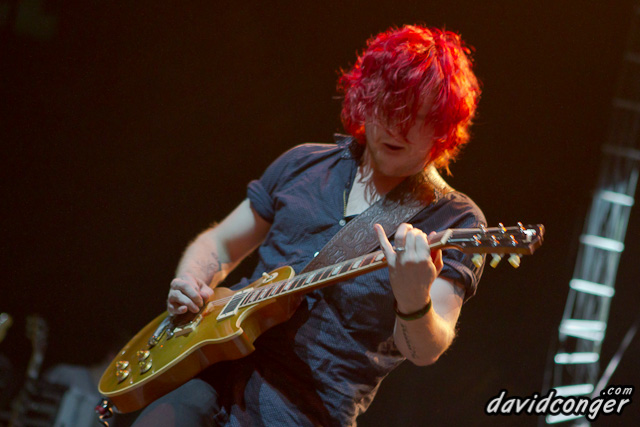 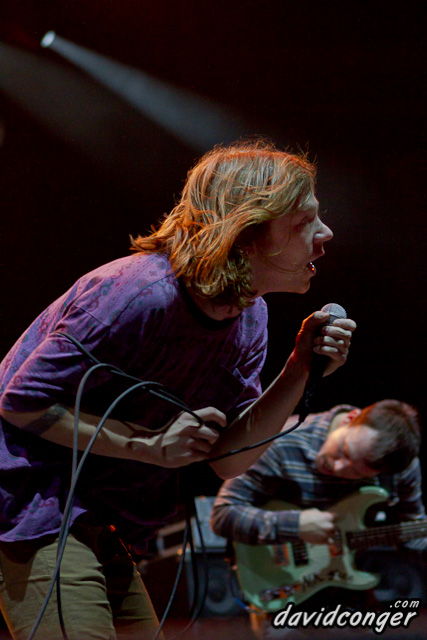 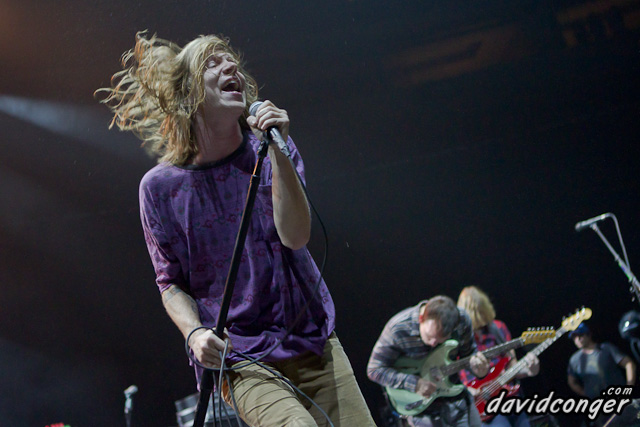 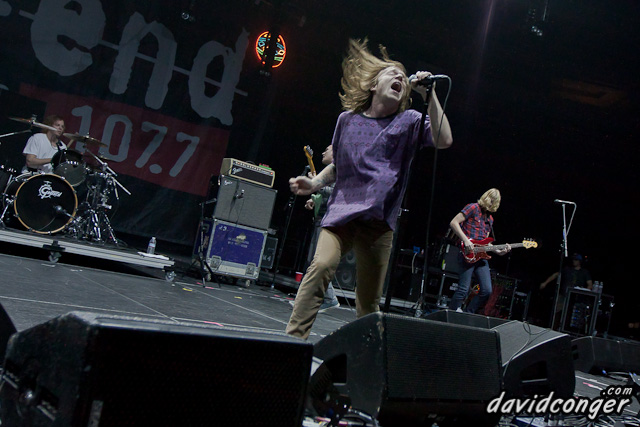 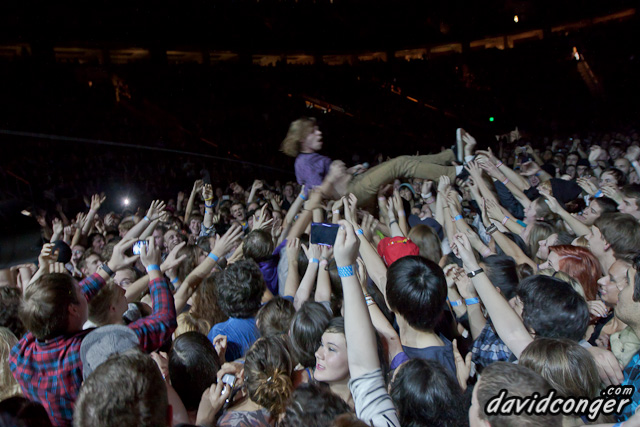 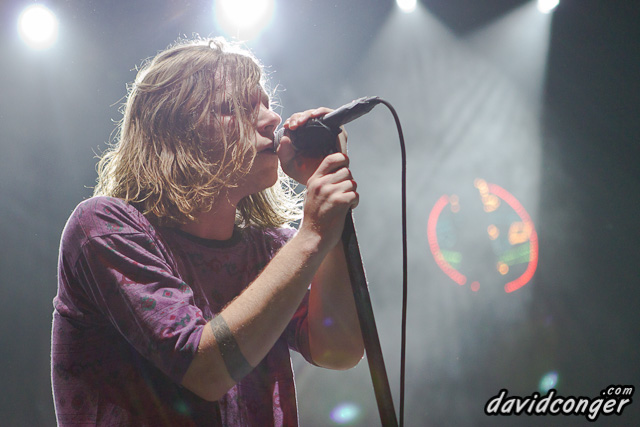 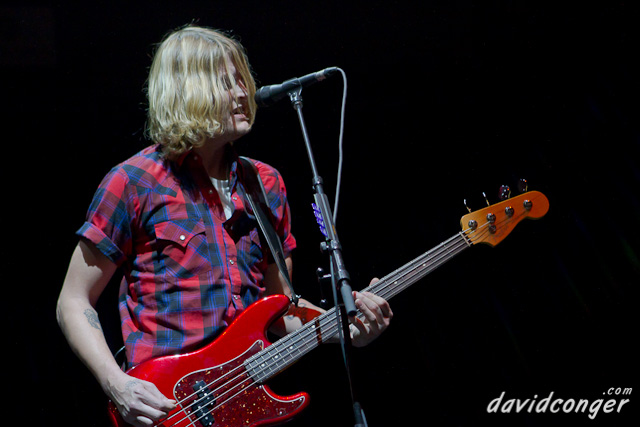 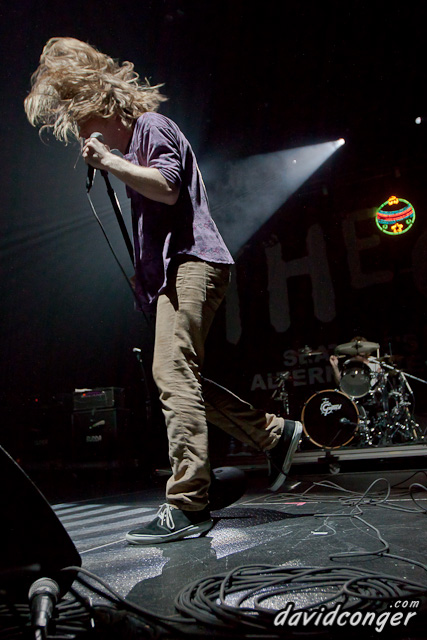 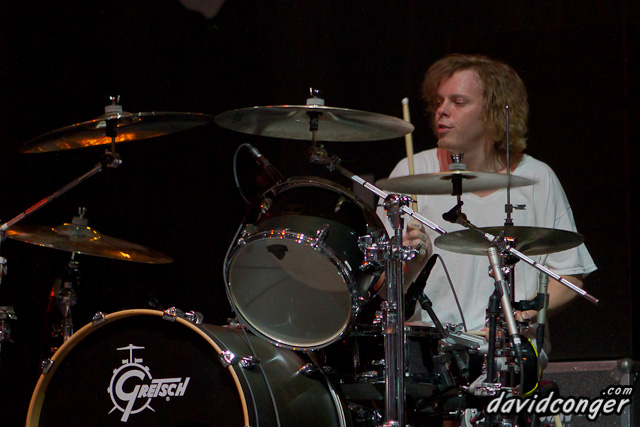 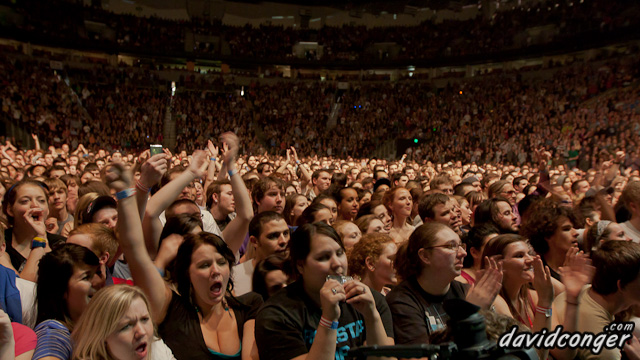