Welsh musician Paul Freeman opened for Roger Daltrey last month at KeyArena. Freeman now lives in the States, and his debut album, That’s How It Is was released last year. From what I have heard so far I especially like “You and I.” I had the pleasure of taking some photos of the singer-songwriter: 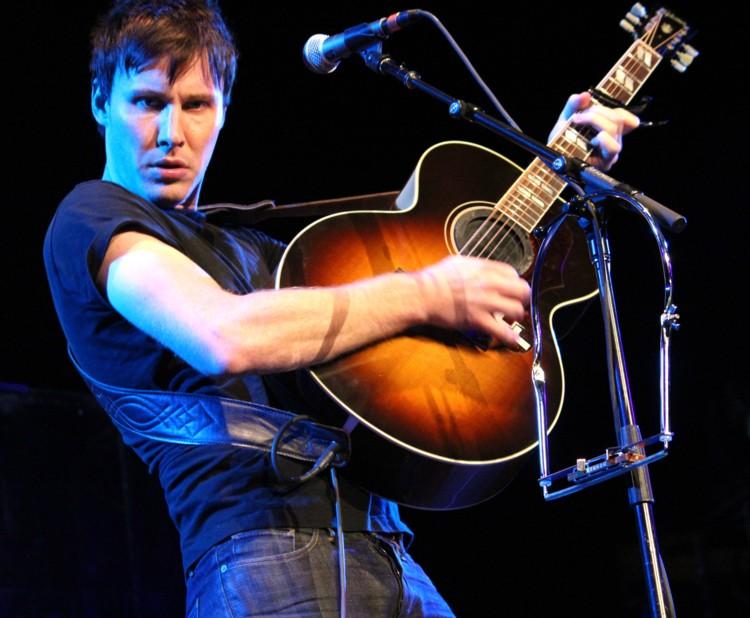 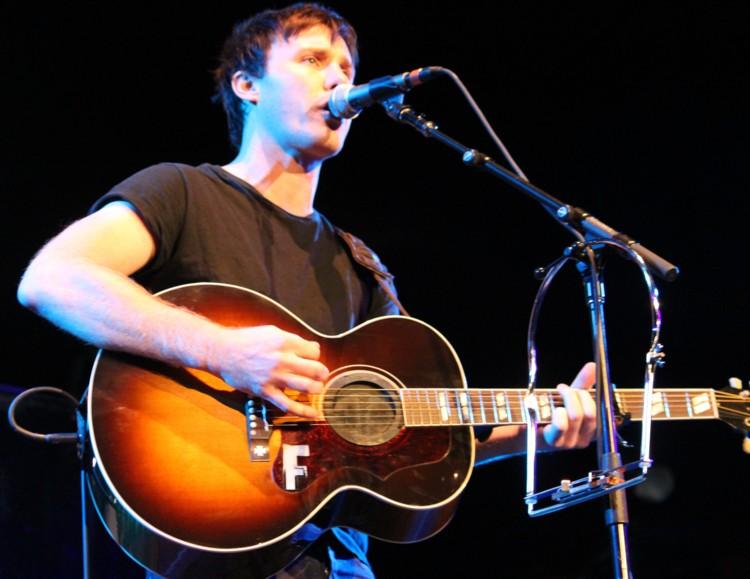 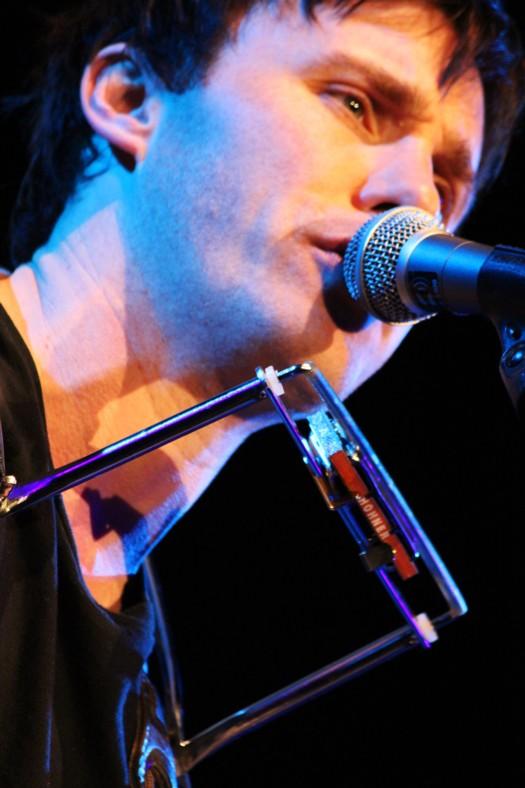 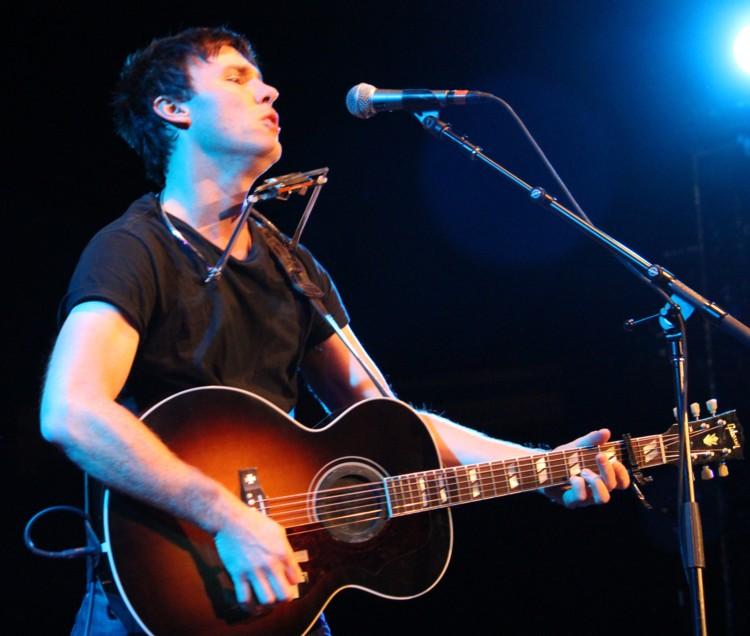 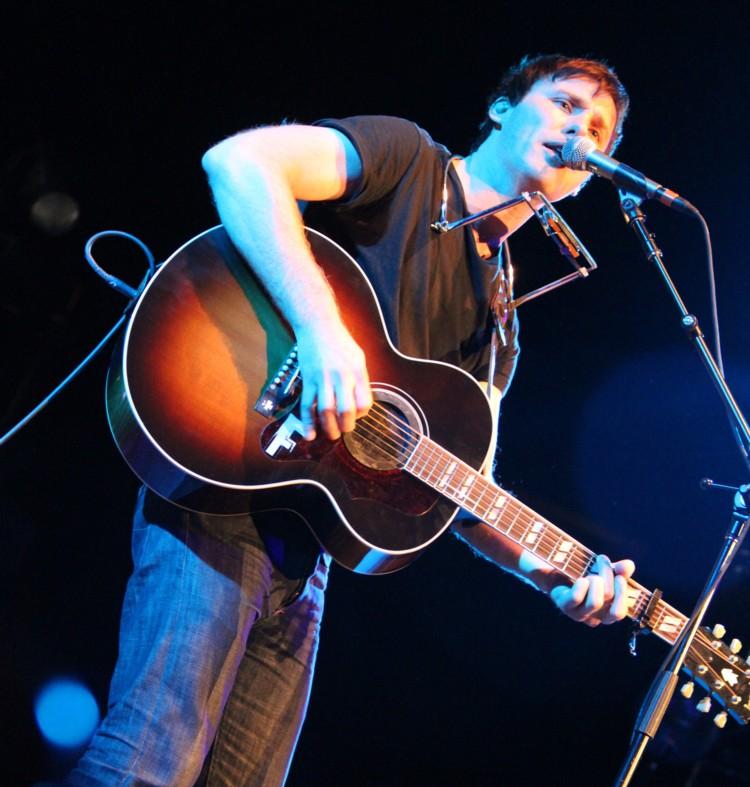 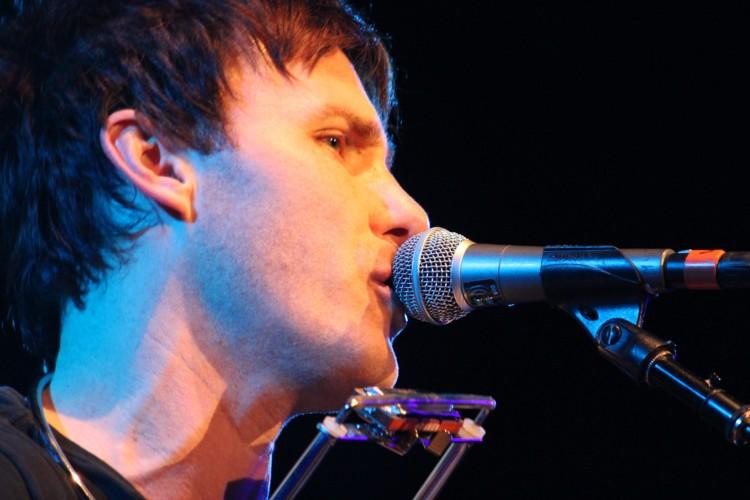 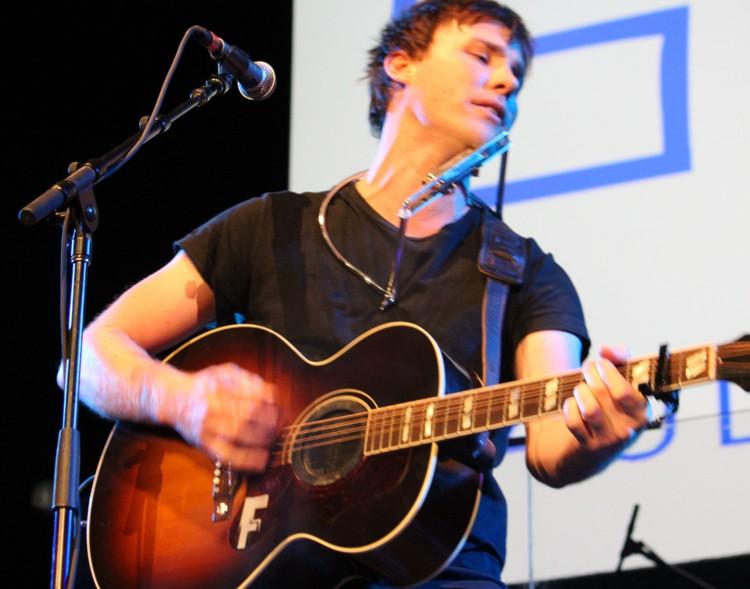 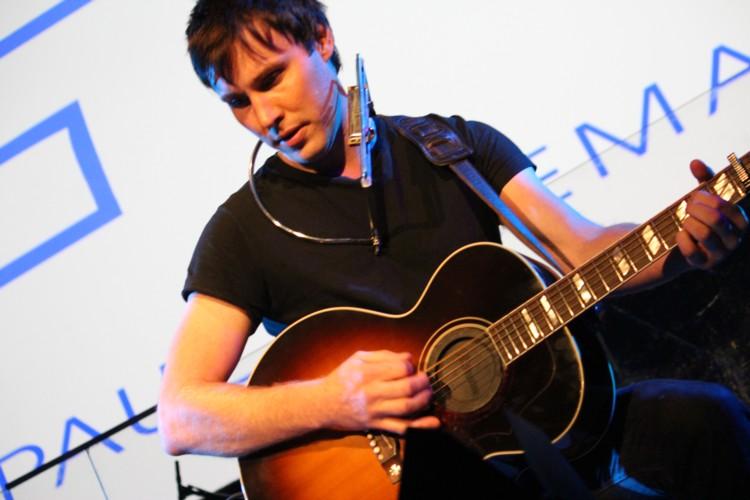