The term metal gods is like a Rorschach test. For some the term evokes images of Black Sabbath, for others it’s The Scorpions, but for me it’s Judas Priest. “Grinder,” “Breaking the Law” and “Living After Midnight” have all become rock anthems for most heavy metal fans. Judas Priest remains at the epicenter of the rock universe. 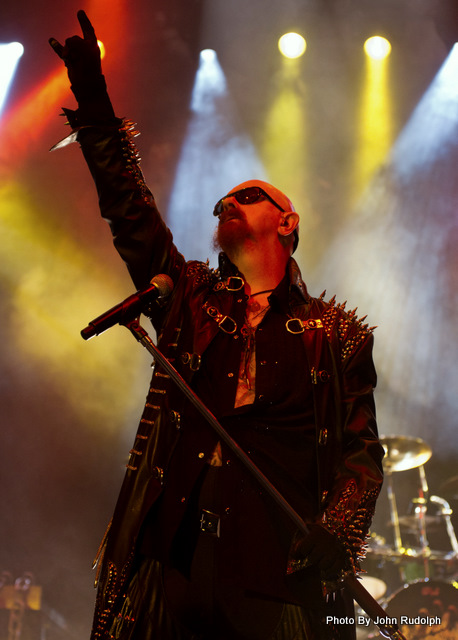 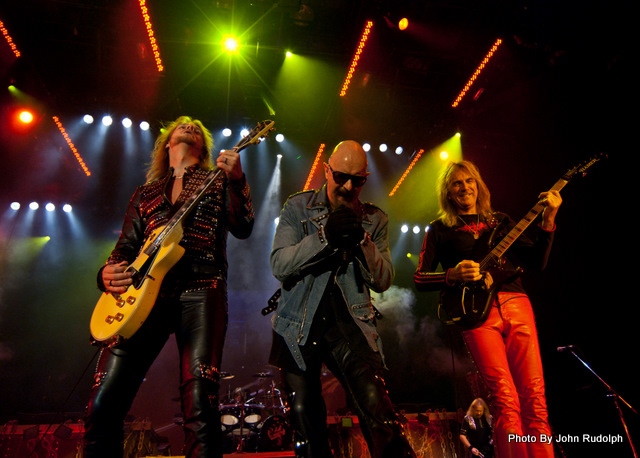 Judas Priest opened the show with “Rapid Fire,” “Metal Gods” and “Heading Out to the Highway” – as powerfully as they did when I first saw them at The Screaming For Vengeance tour in 1982. The lasers and pyrotechnics were spectacular and Halford’s voice pierced the night, creating one of the best shows that I have seen in a while.

Right when I didn’t think my night could get better, we met two new friends (Susan and Julie) who invited wife Kim and me backstage to meet Judas Priest. After the show, Richie came out and led us back stage where we sat with Ian Hill for about 30 minutes. He was as nice as could be and made us feel very welcome. The Epitaph Tour was the band’s finale and it was clear that they wanted to go out on top. 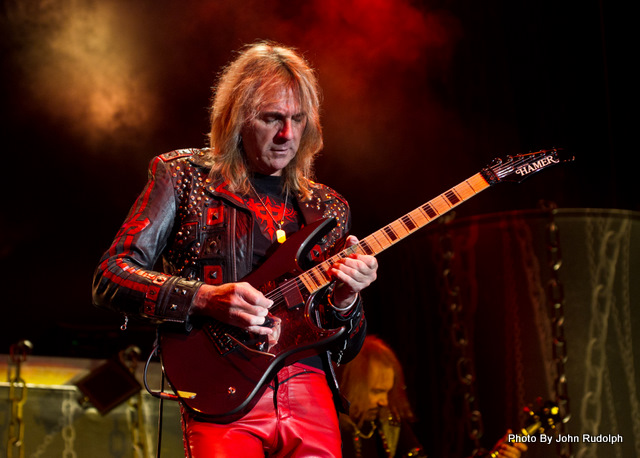 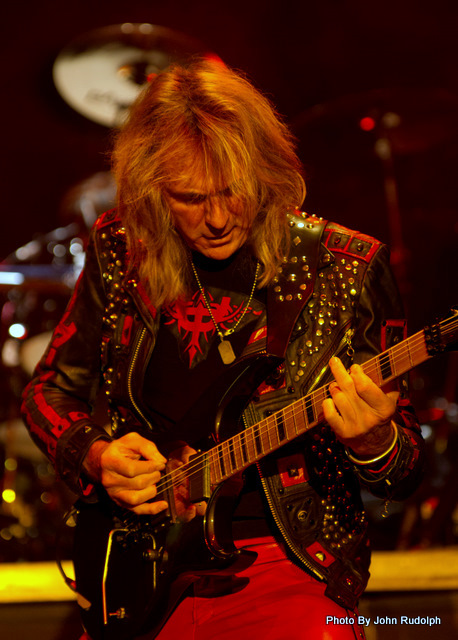 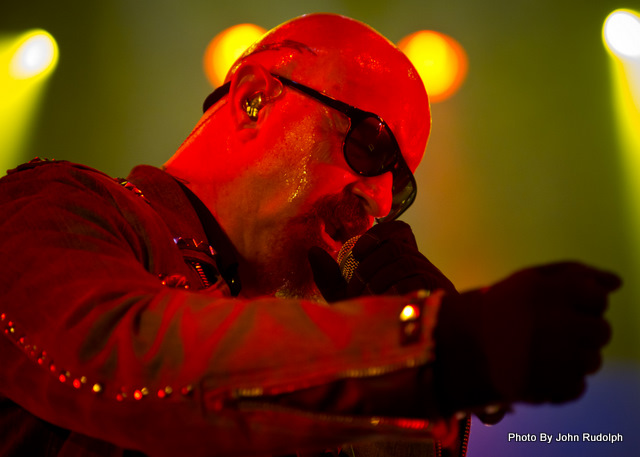 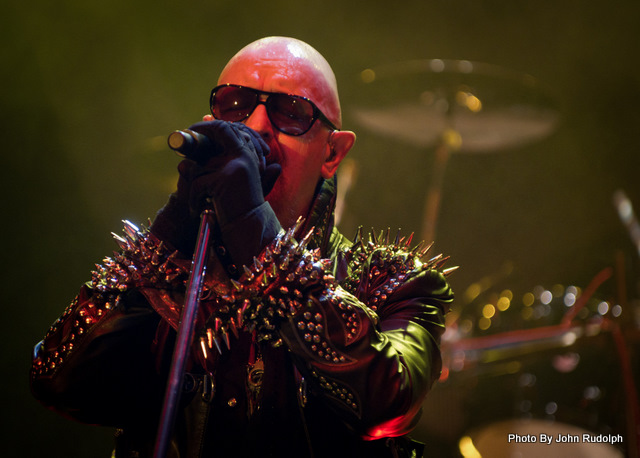 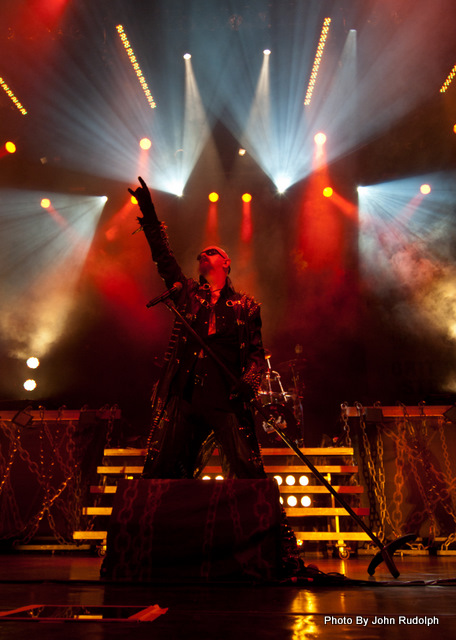 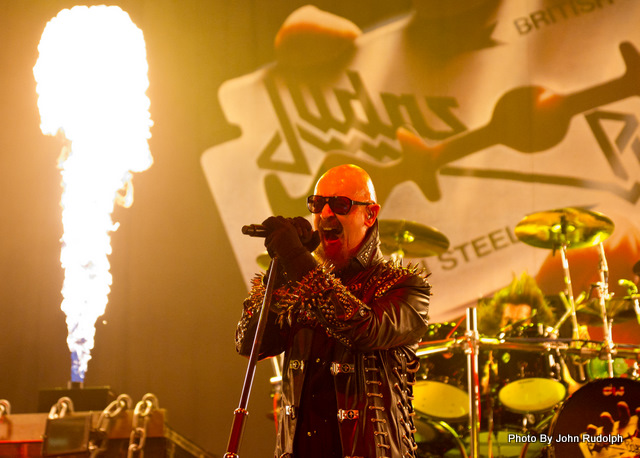 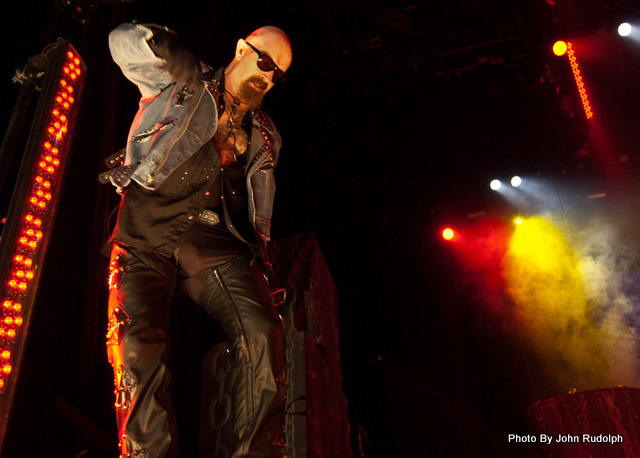 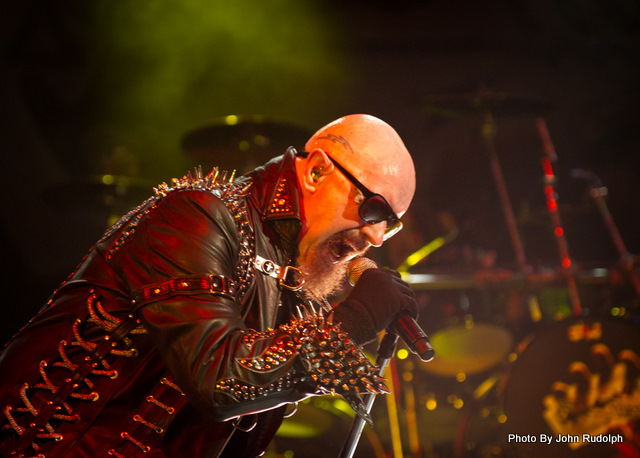 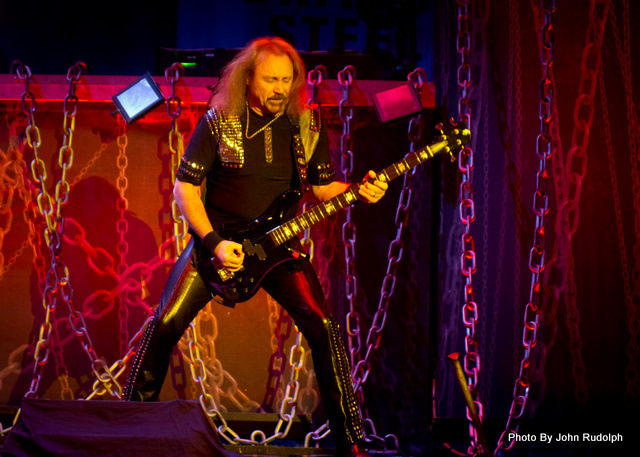 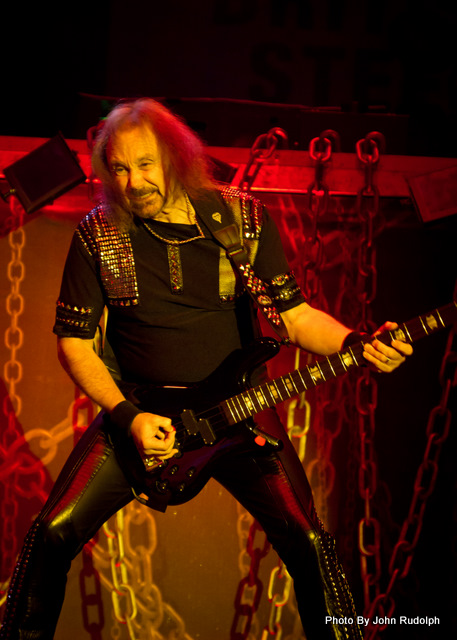 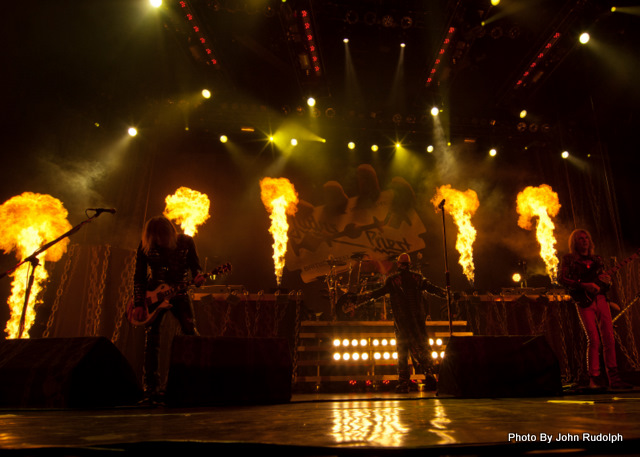 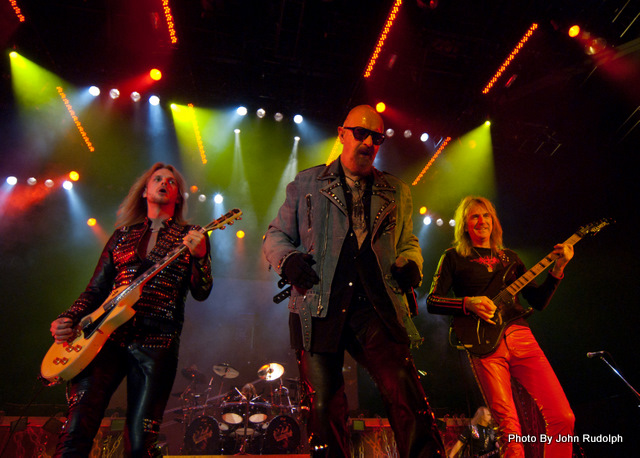 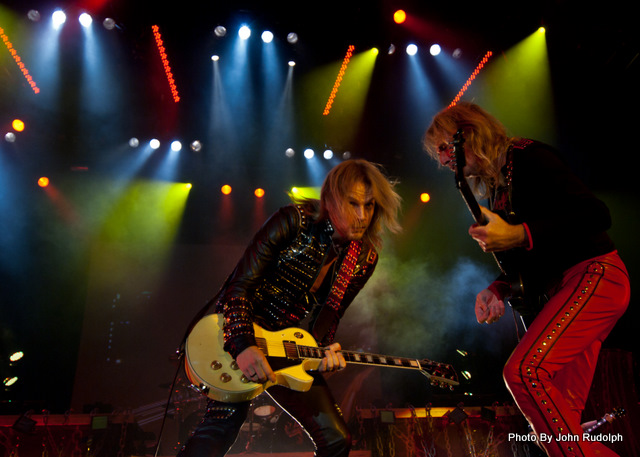 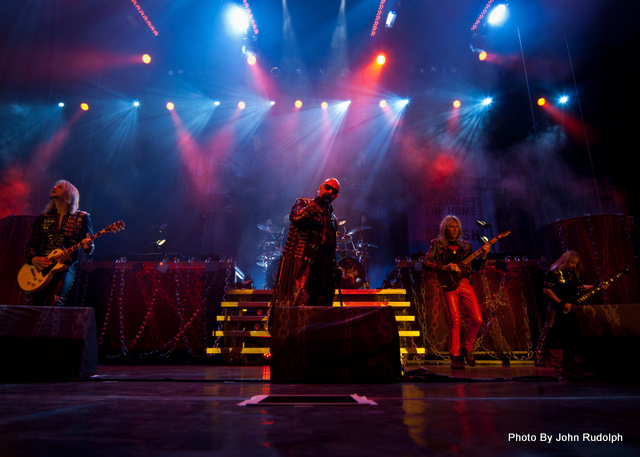 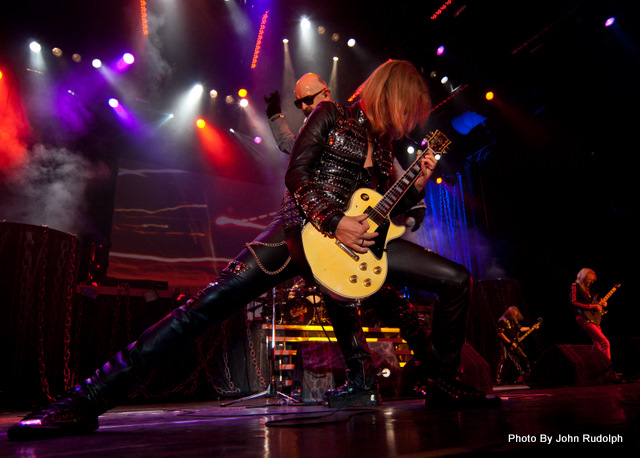 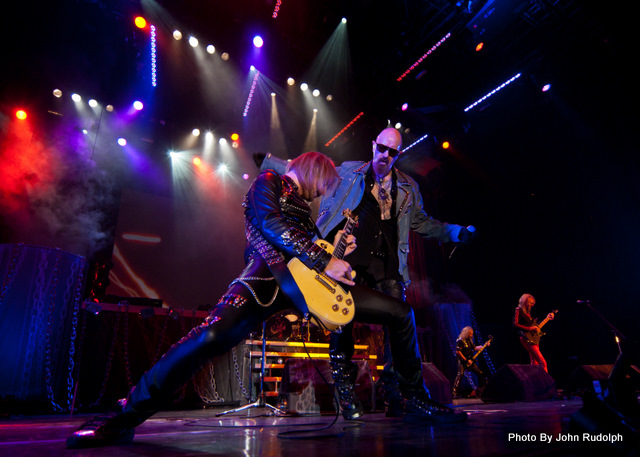 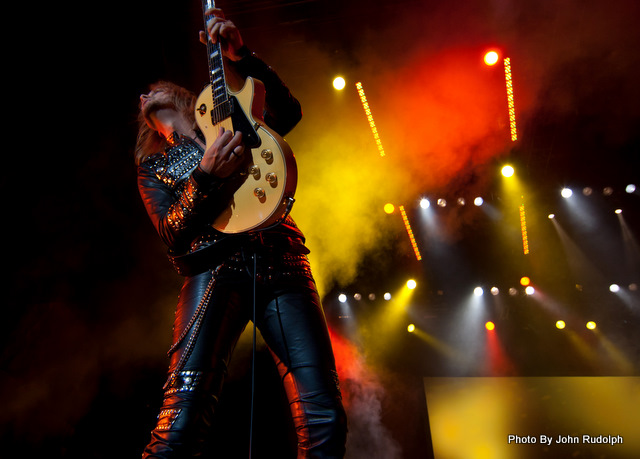 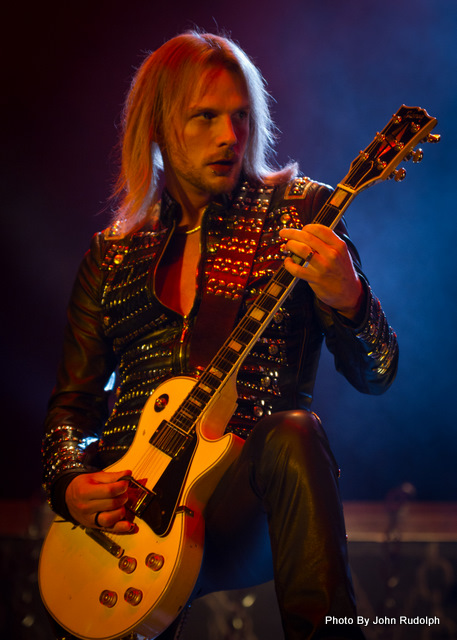 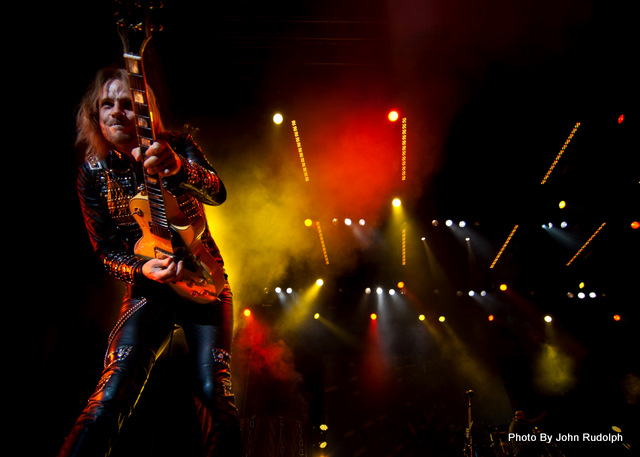 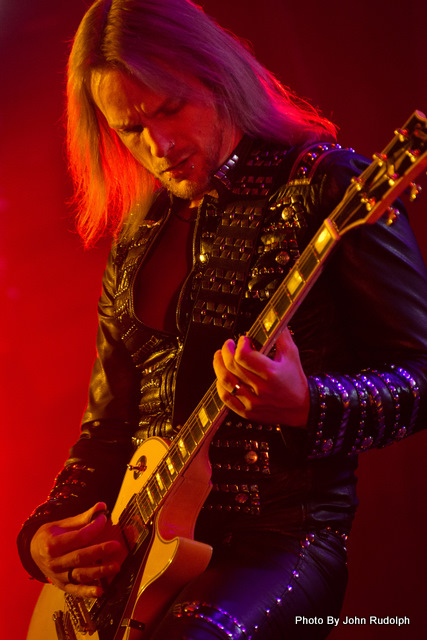 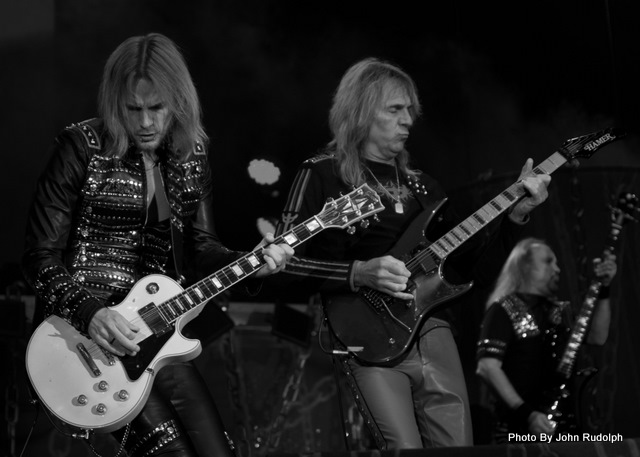 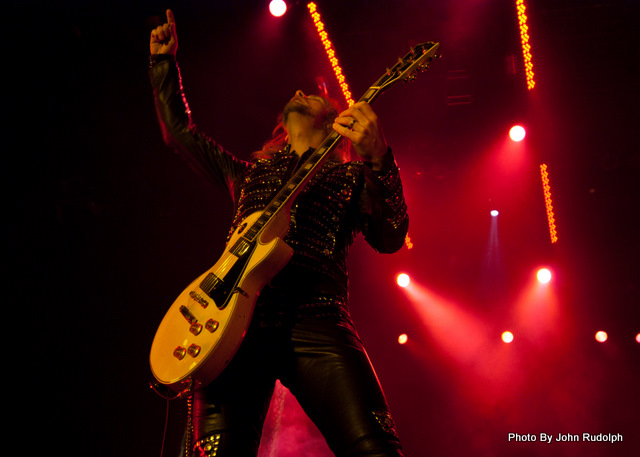