It had been far too long since I’d been to the Crocodile, and this particular occasion was hotly awaited, at least for me.

The Drums’ latest album Portamento sadly didn’t do much for me on record, but I’d heard such good things about the band that I wanted to give them another shot, live this time. Hailing from Brooklyn, The Drums are one of those bands that have already hit it big in the UK, but haven’t quite made much of an impact over here in the US. I tend to gravitate toward those bands, not sure why.

Opening the show as Io Echo, who started out with a bit to be desired. But once they got going, io echo reminded me of Metric, but with more synthesizer and ambient vocals. Think Metric and New Order. “When the Lilies Die” sounded straight out of a Sophia Coppola film, and I really dug it. While the lighting was less than excellent, the music accompanying the strobes made for a promising evening.

After Io Echo’s both frantic and ethereal set, English band Veronica Falls took the stage for some good old-fashioned rocking beachy shoegaze. Again, it was very 80s-inspired, with simple guitar riffs and rather deadpan delivery. If you like The Raveonettes, you’ll love Veronica Falls. I certainly did. Not only were they a great band to listen to, they were quite charming on stage, which is what I’ve found with most UK bands. 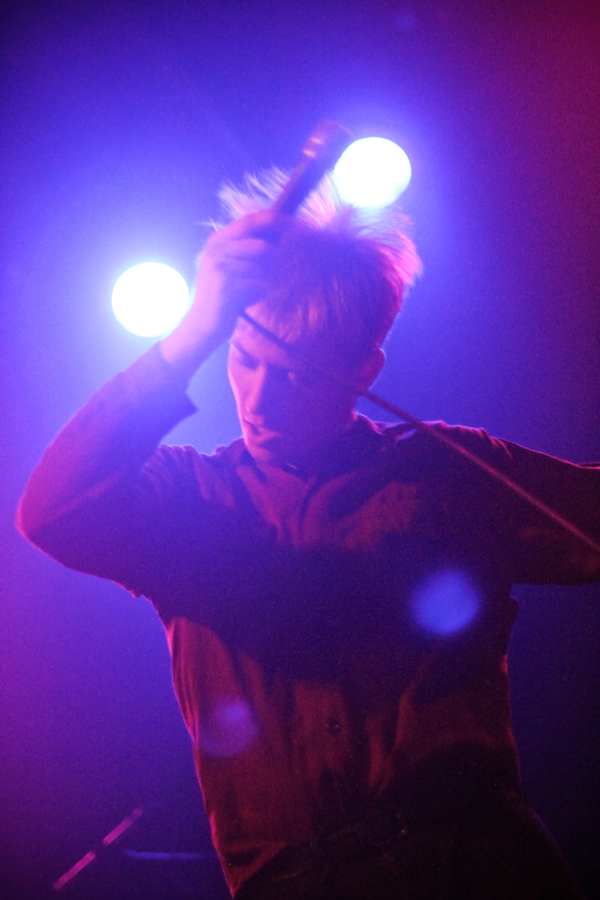 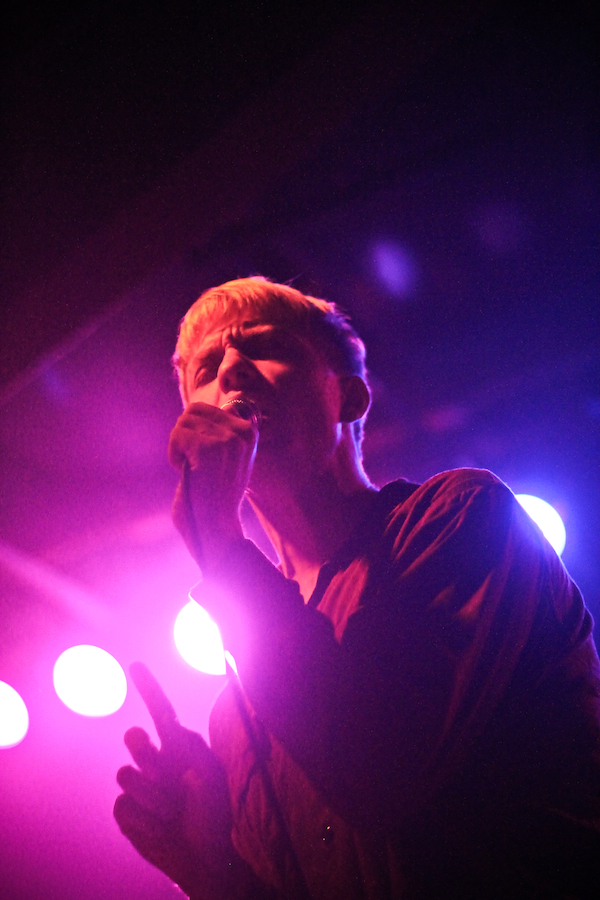 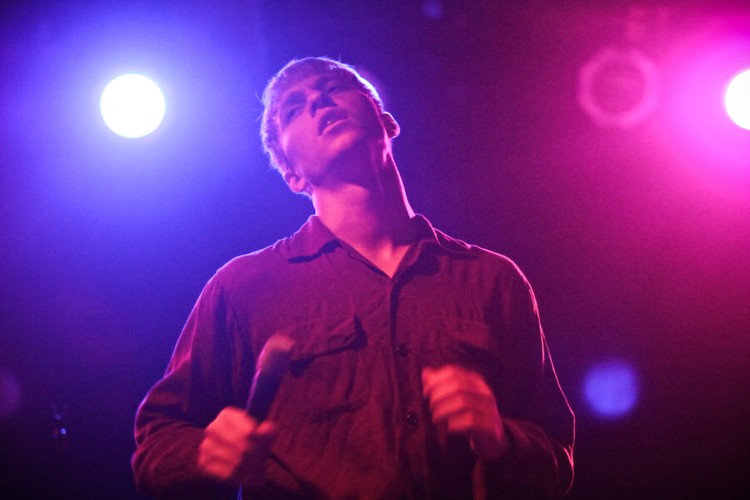 After a long intermission between Veronica Falls and The Drums, the New Wave New York natives took to the stage under a fluorescent purple light and shot right into their energetic dance rock. I was thankfully pleased, as the new record translated much better in a live venue than on the record, so I didn’t regret coming to the show at all. The crowd was surprisingly diverse, with people my parents’ age all the way to my age (22). The simple 1980s-tinged hooks apparently transcend generations, and it was kind of refreshing seeing people of all ages enjoying music that I would have thought would have brought out only the young and “hip” 20-somethings. Just goes to show you that Seattle is with it, no matter how old. As the evening came to an end, I grabbed a setlist from the stage near the drummer (Danny Allen of Australia’s Youth Group, and who has recently toured with my favourite band We Are Scientists). I did wait outside for a little bit to see if I could catch a chat with the band, but after awhile the October cold started to kick in and I made my way home (after all, it is an hour drive to or from Seattle for me).

I’m so glad I saw The Drums live, because it makes me actually want to listen to Portamento more now. 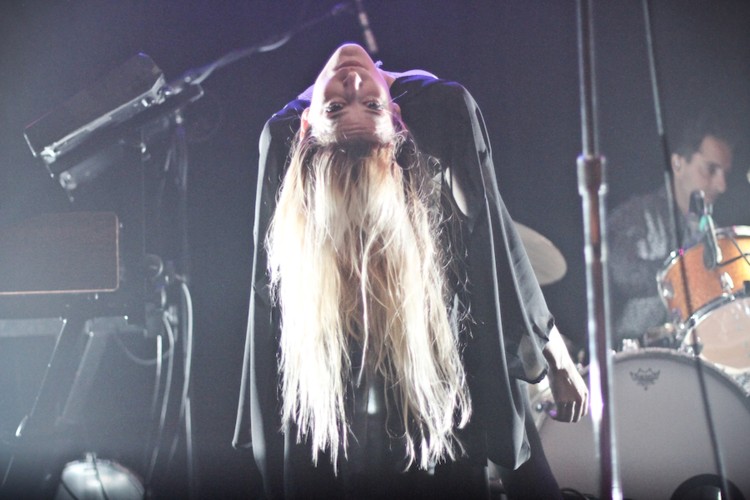 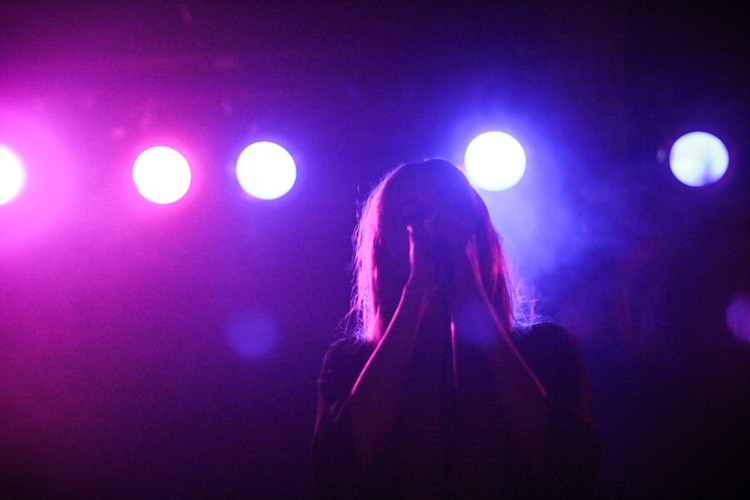 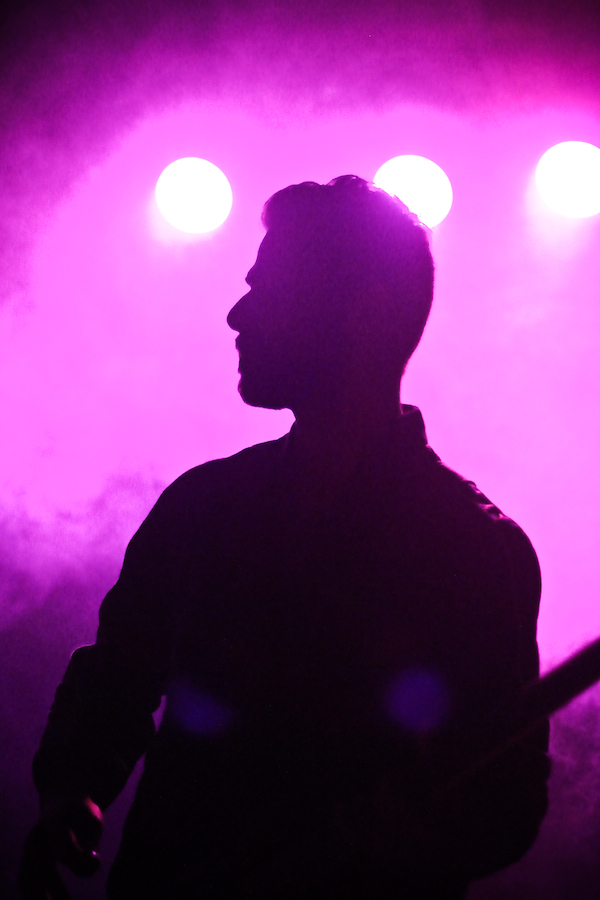 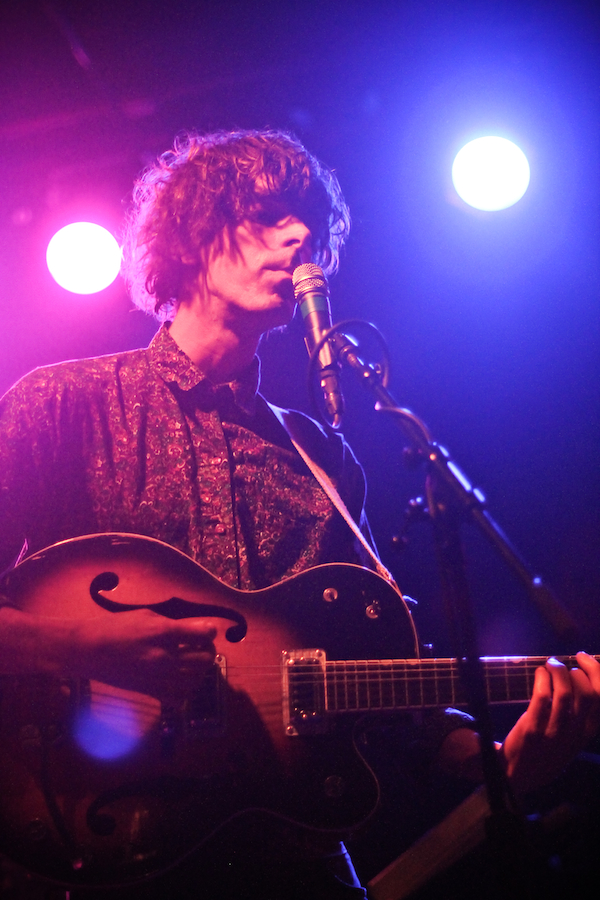 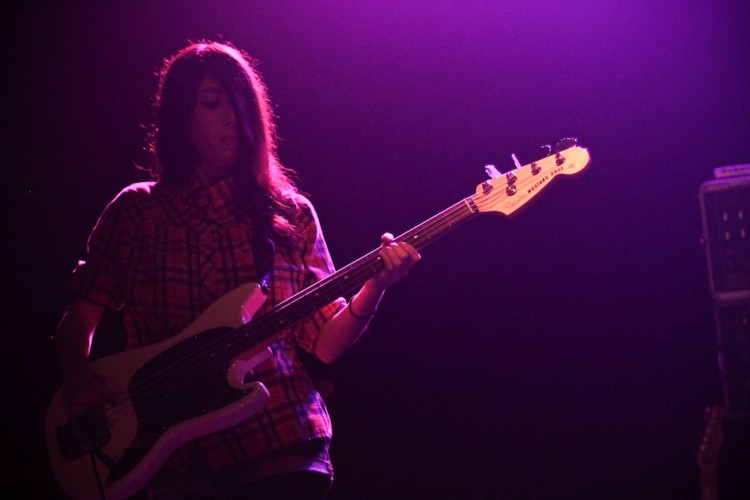 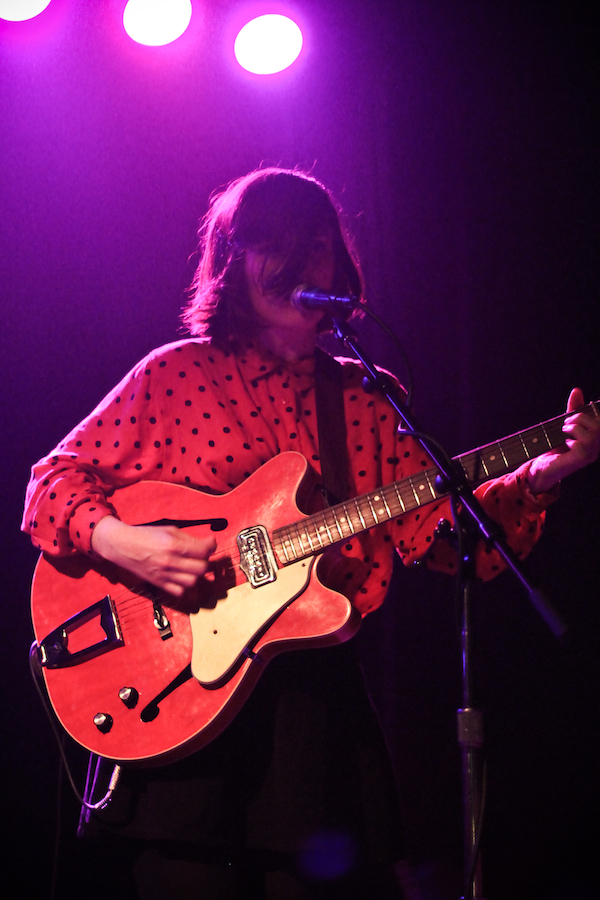