Ghost Town Riot has a sweepingly huge sound to their songs. The Seattle band caught my attention because its drummer Jeff Brown was in Aruvius Thud, another Seattle band – one I caught onto a bit too late – but I am hoping I have discovered this band for myself right when I should. I like the tempo changes in their songs; I don’t think they’re randomly placed just for the sake of moving the music along. This group plays rock with an entirely symphonic and open touch, and I want to see them again, get more familiar with their songs. I’m checking this out right now. Right now. 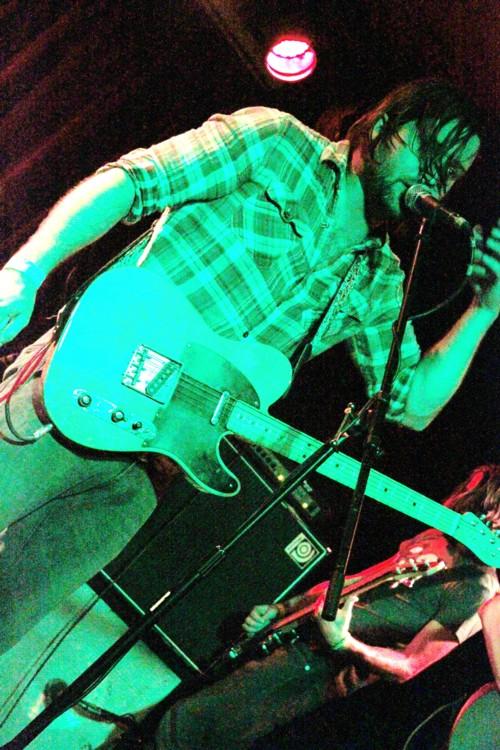 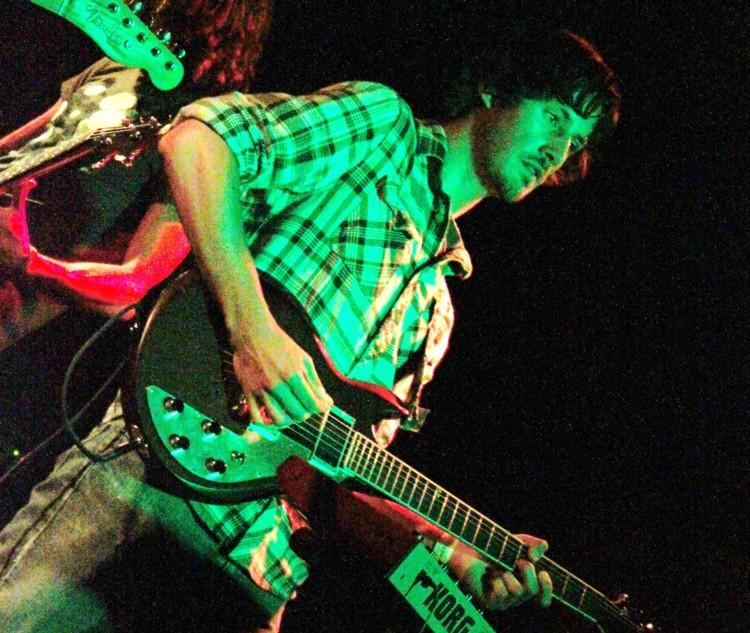 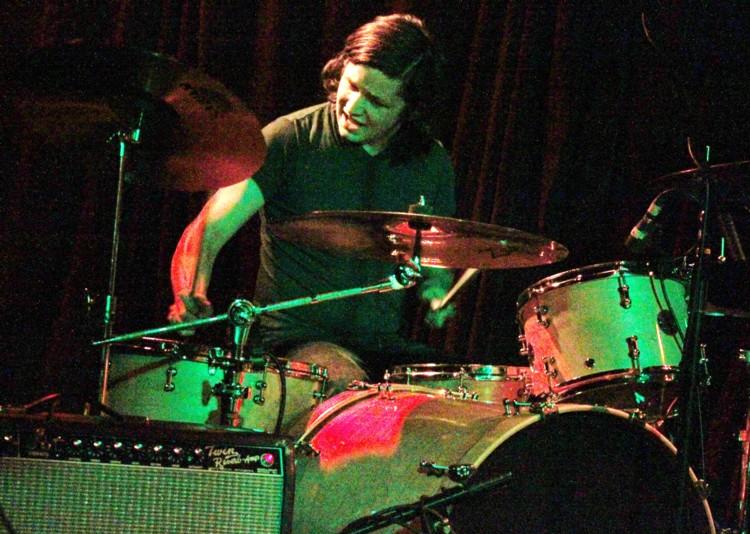 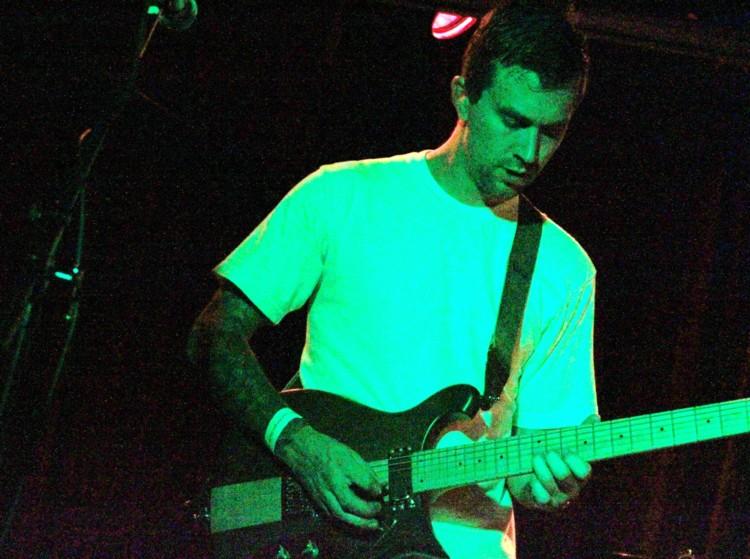 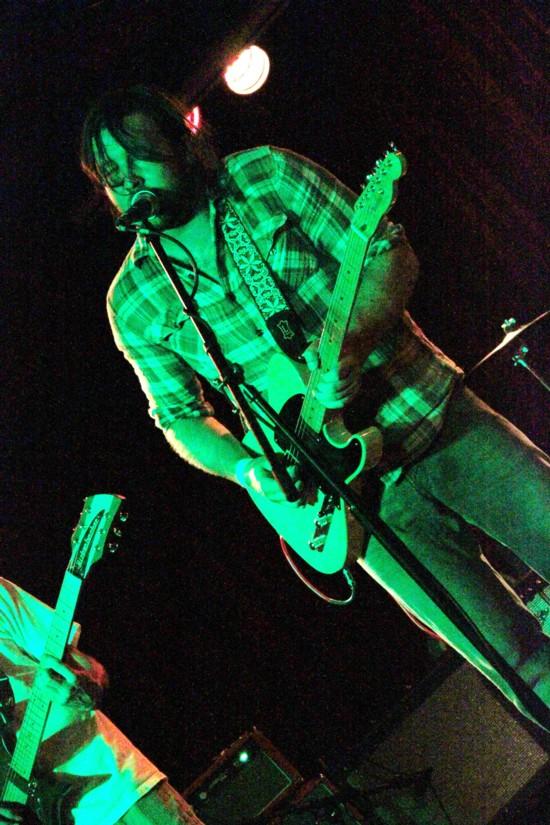 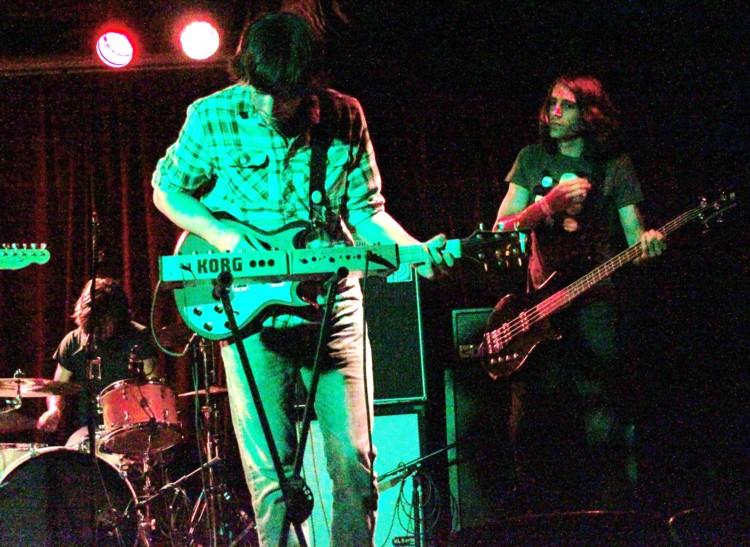