After an unplanned 3-hour gap between his arrival & his guitars – which missed the flight & ended up arriving 5 minutes before the opener took the stage, Howie Day, along with his 2 guitars & 2 pedal boards in tow played The Crocodile last Thursday night to a crowd that had been waiting for his return for nearly 2 years. He played a balanced set of old tunes & new songs from his latest CD Ceasefire. Local Seattle band Fight the Current started the evening off with an acoustic style set as a 3-piece. – Heather Fitzpatrick 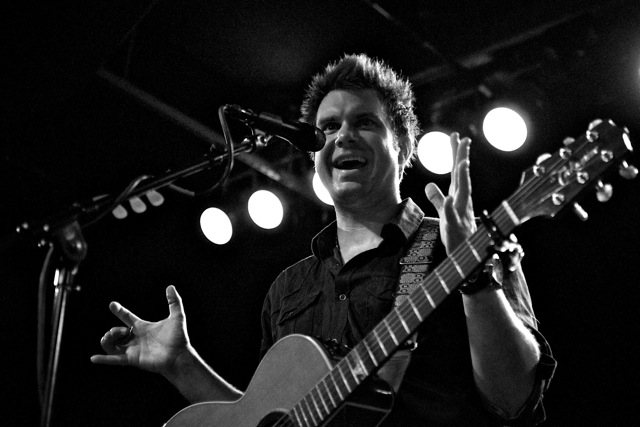 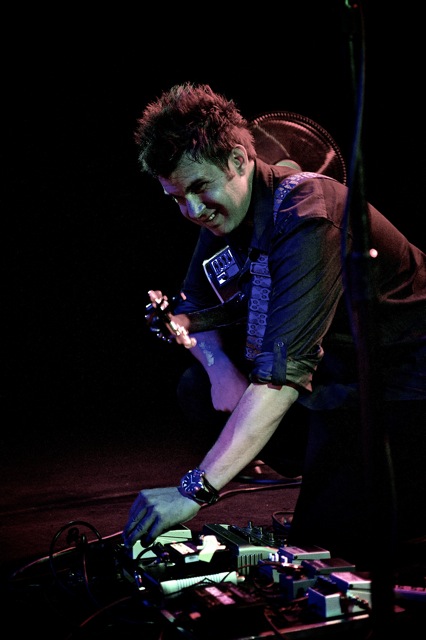 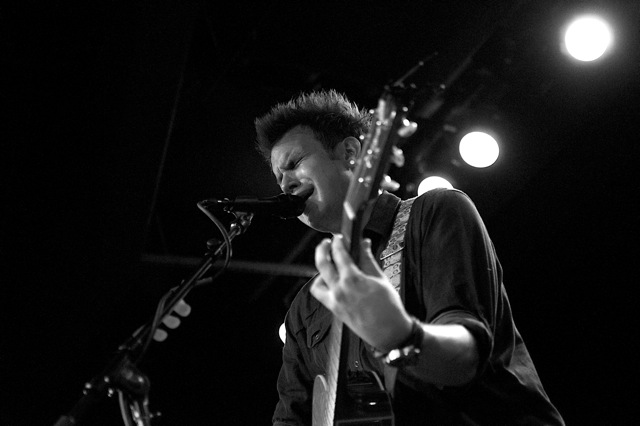 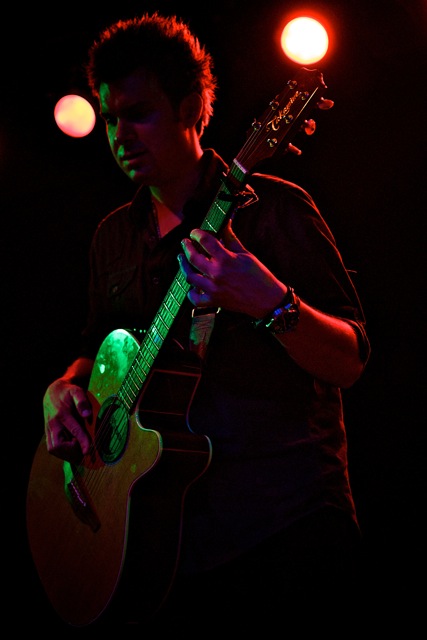 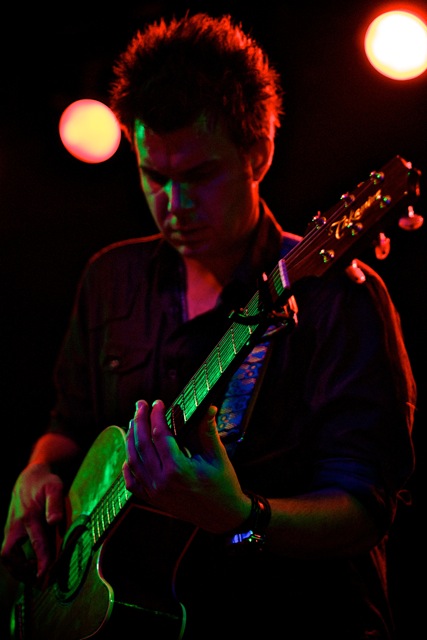 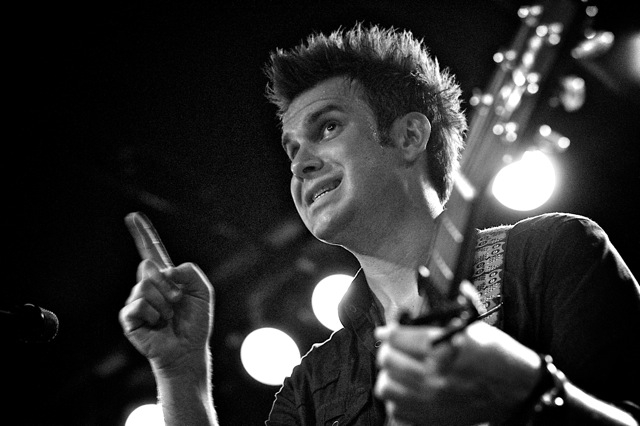 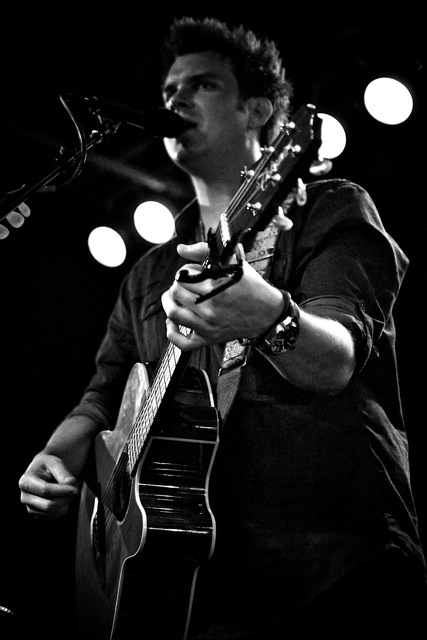 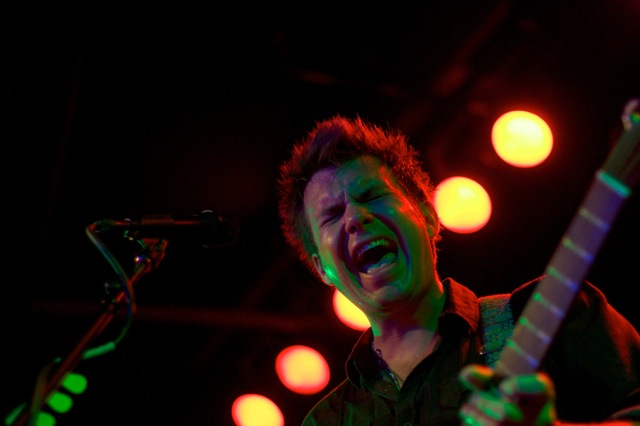 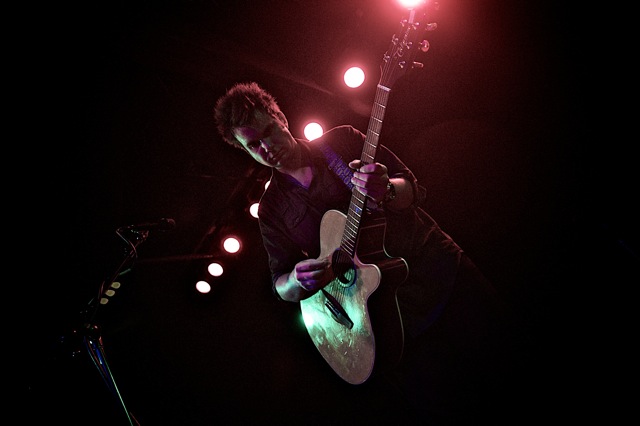 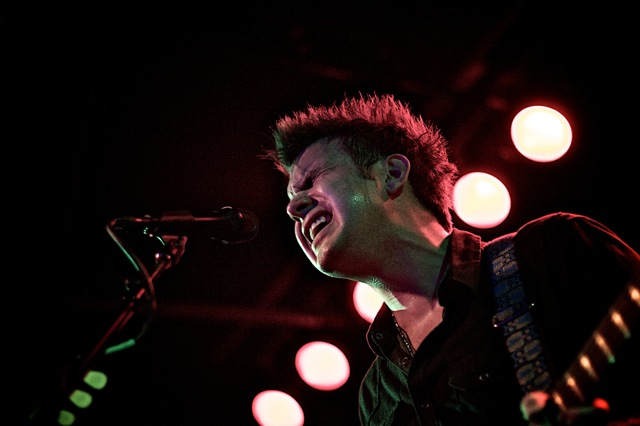 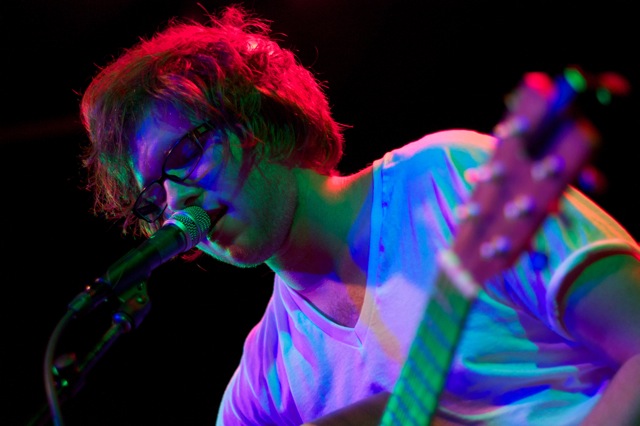 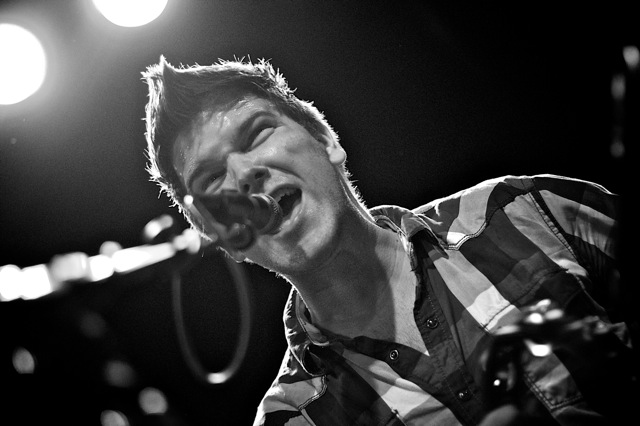 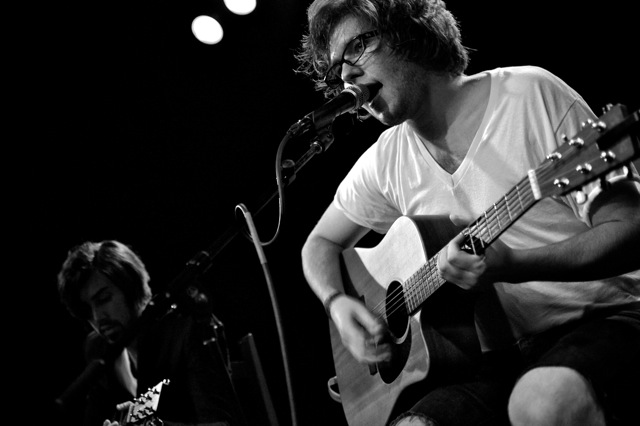 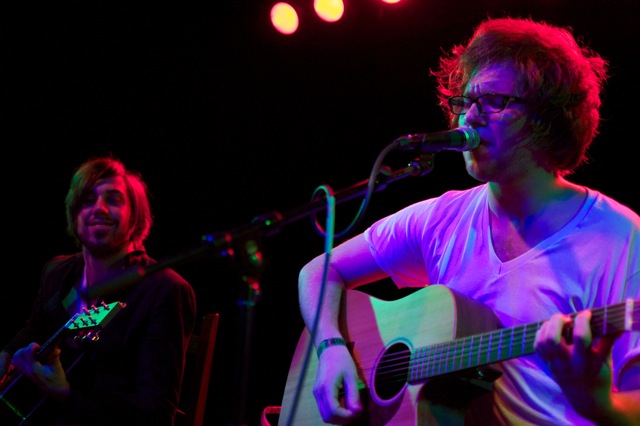 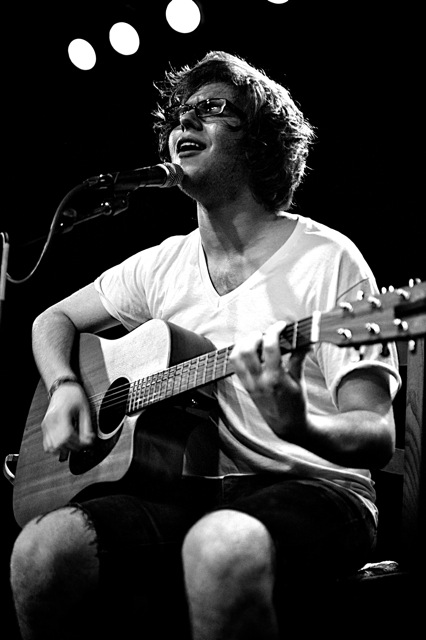 Fight the Current – all photos by Heather Fitzpatrick