Ke$ha‘s show at WaMu Theater last Saturday evening was sheer sexy joy. She has an elemental, brash humor to her performance and material that drew me in immediately when I first heard her music, and live she brought all that to the table with balloons, confetti and glitter. 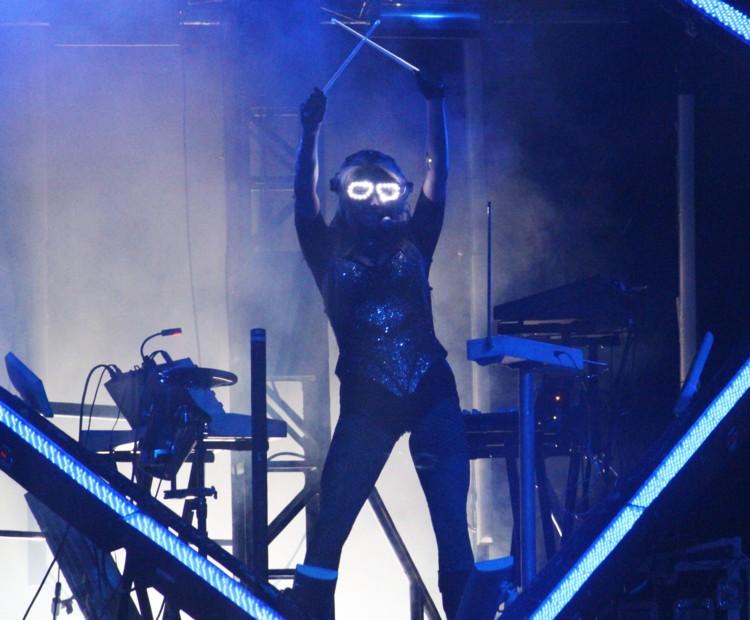 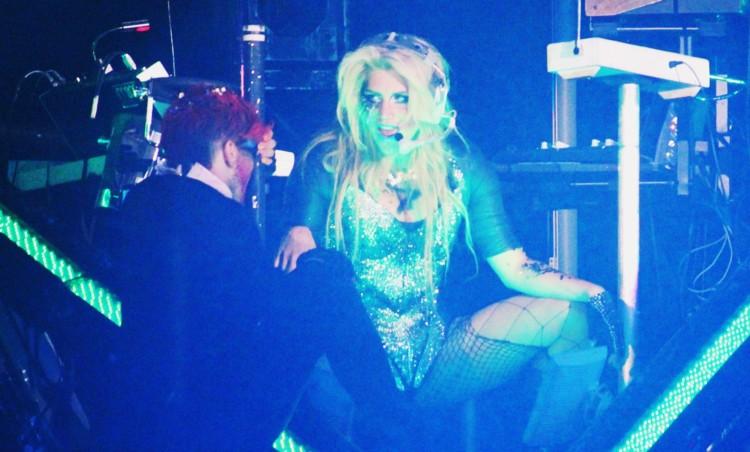 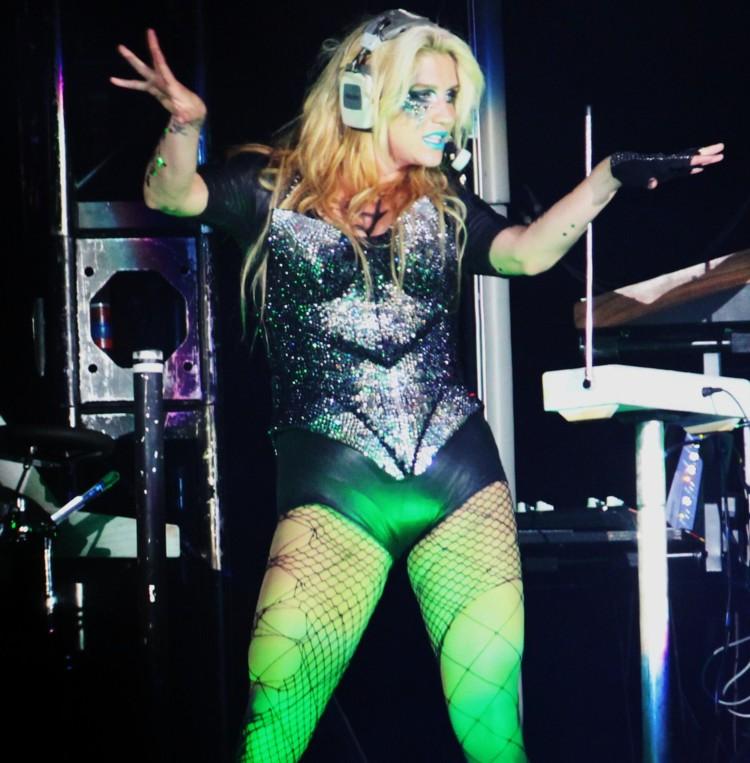 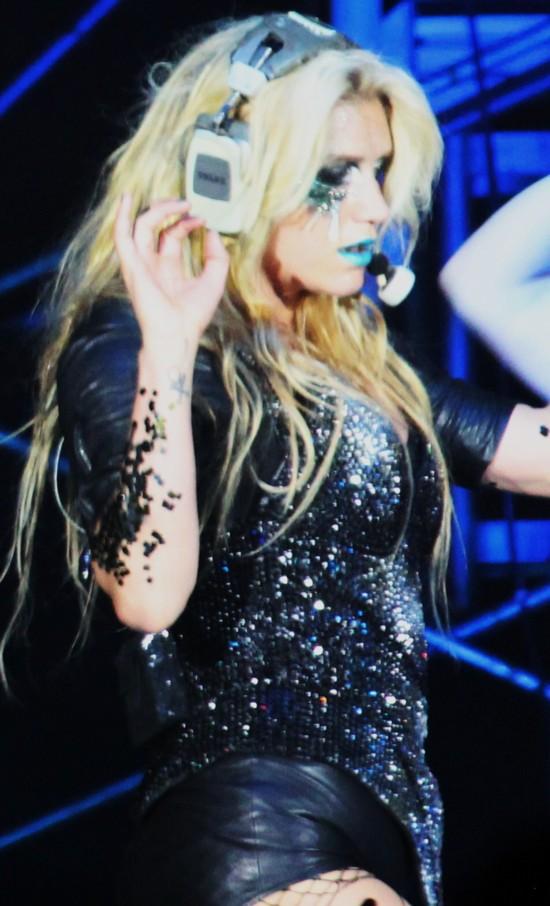 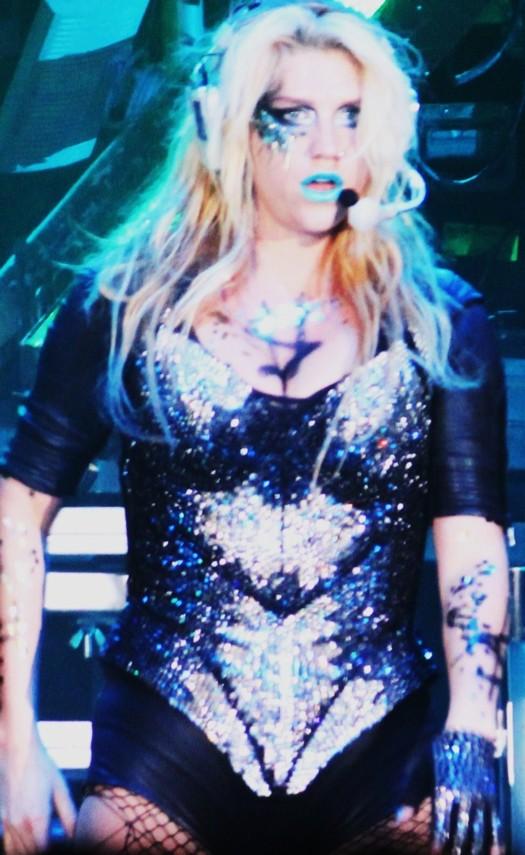 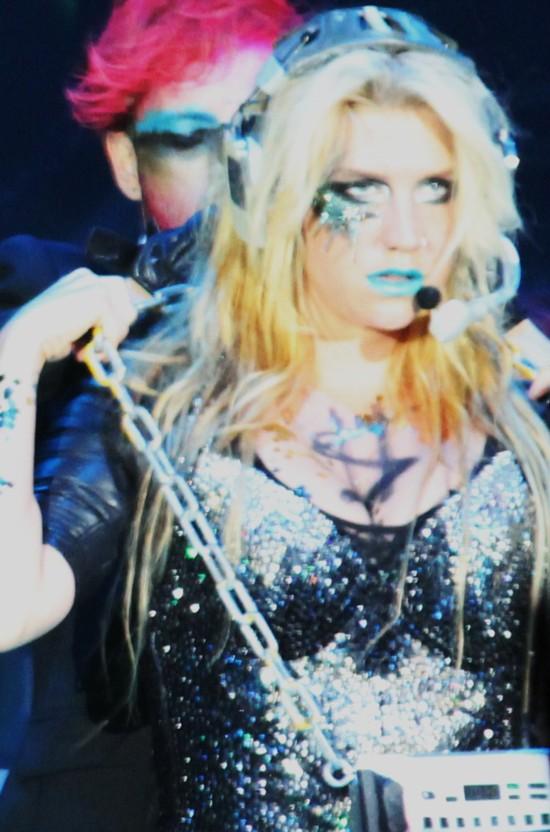 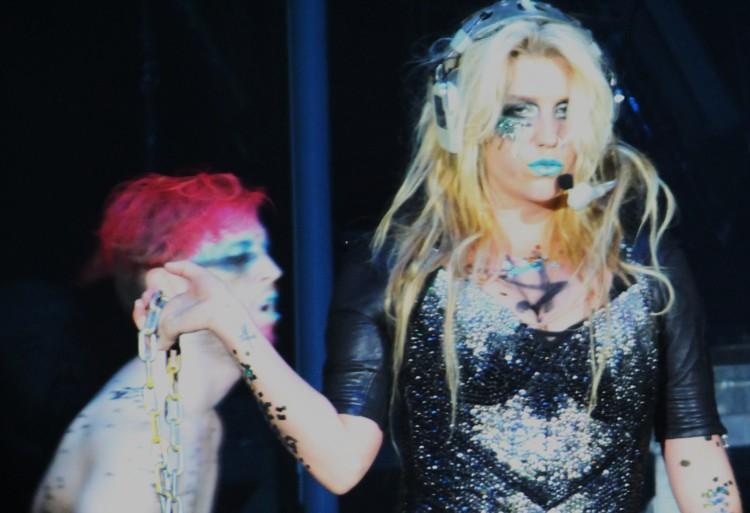 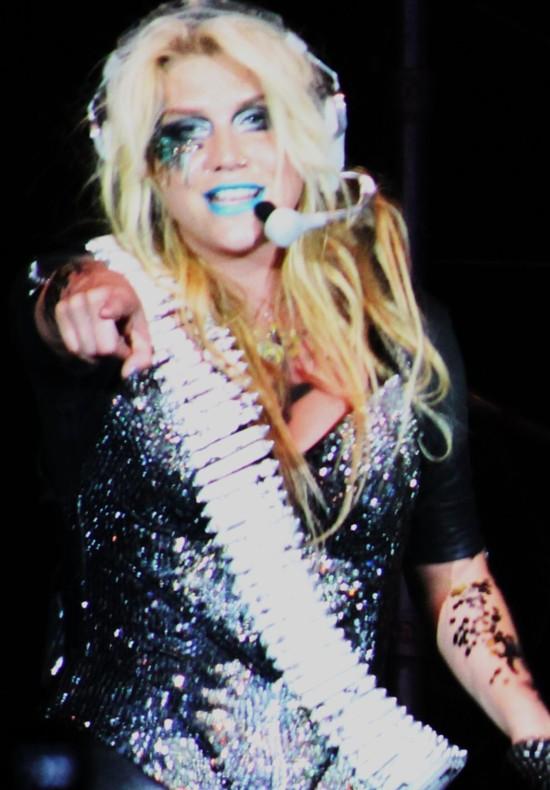 If you don’t enjoy Ke$ha I think you’re missing the point. She’s a smart performer who does something different – yes she has the backup dancers (whom I love, fantastic) and if you want to write her off as another blond singer that’s your problem; she writes her own music damnit – Ke$ha has a unique, animalistic quality to her that comes across in her music, act and outfits. It’s totally appropriate the woman has been named Humane Society International’s First Global Ambassador for Animals and I think she can use her status for real good. She’s drawn fans of all ages – from 5-year-olds to adults – and her songs were just exciting live, as they are on record. “Blow,” “We R Who We R,” “Sleazy,” and “Dinosaur” were particularly awesome. A favorite moment for me was “Grow A Pear,” when she got a fan onstage and bombarded him two dancers, one in a pear outfit and one in a penis outfit. Why did this work? I don’t really know, but it was saucy good times. Would she make you blush? Probably. And that’s all part of the fun. 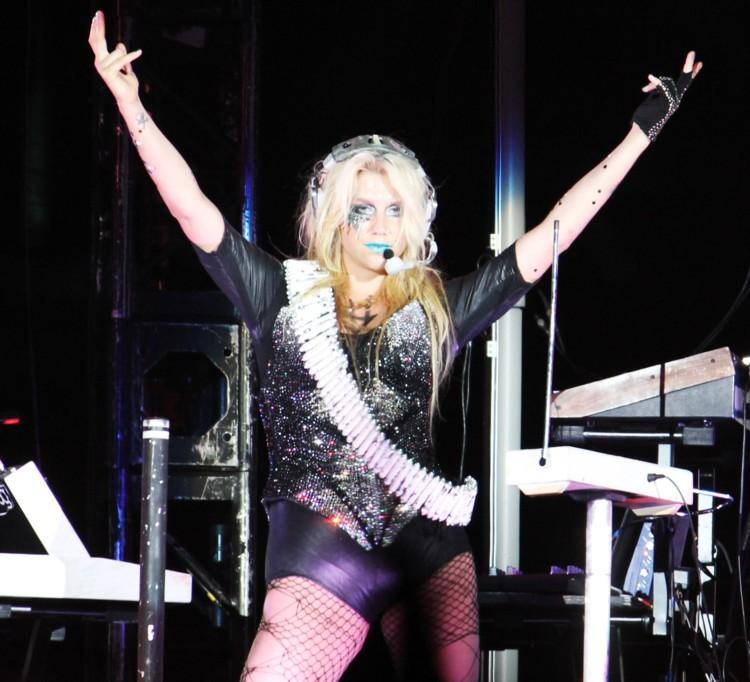 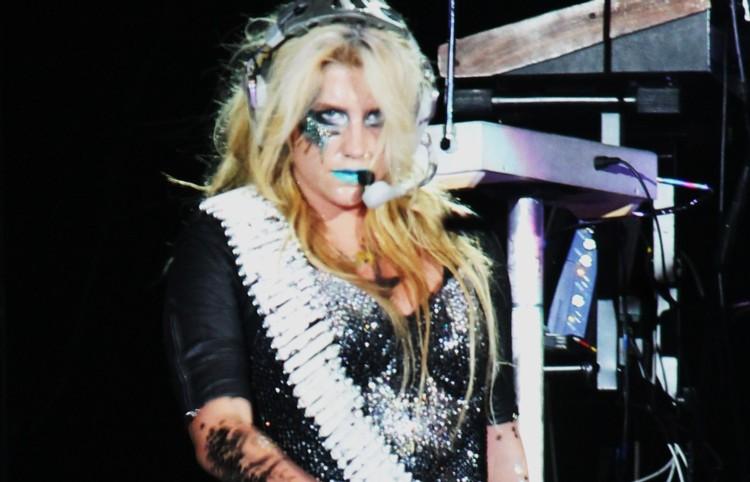 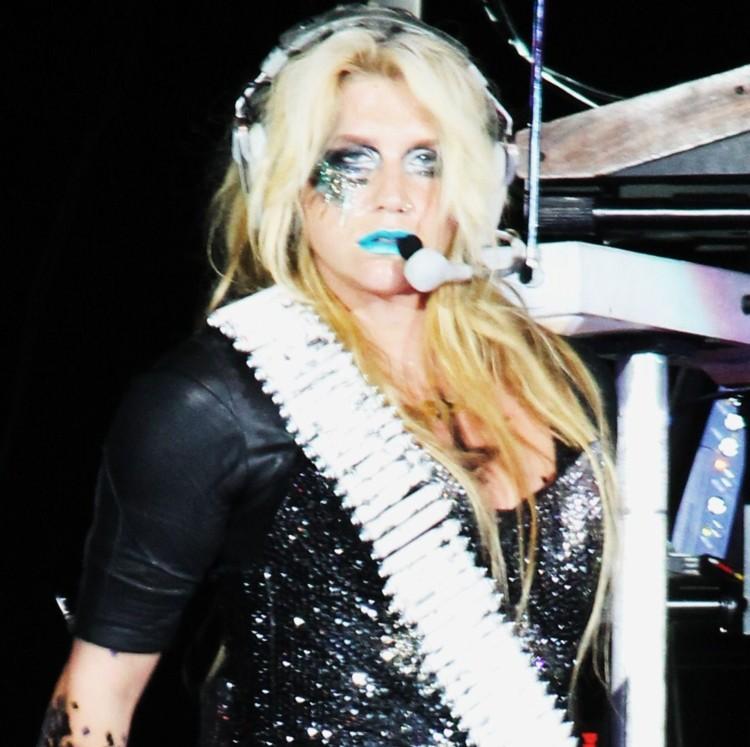 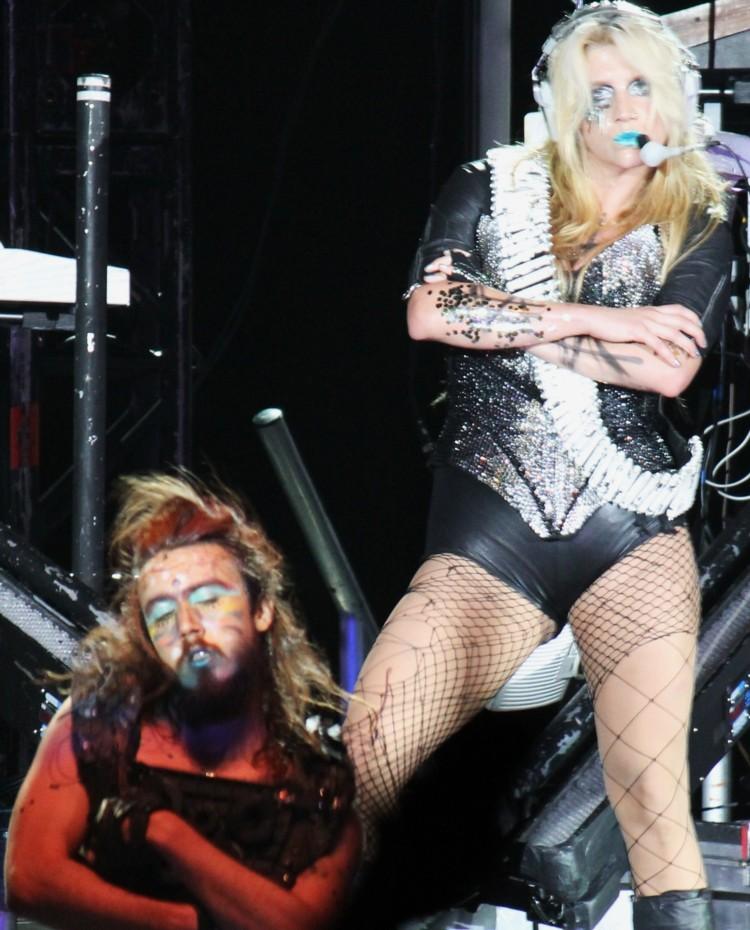 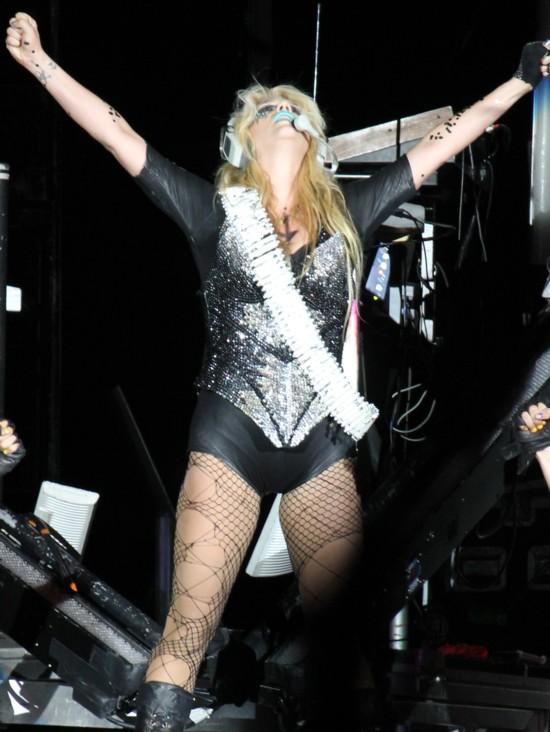