On August 19th Weezer performed two of their albums, The Blue Album and Pinkerton at the WaMu Theater. Weezer, who is absolutely one of America’s musical treasures, has come up with a clever idea to have The Weezer Cruise, which will travel from Miami to Cozumel January 19th – 23rd. Leave it to Weezer to think of something cool like this. For Seattle’s show photographer Nicky Andrews enjoyed some Weezer action: 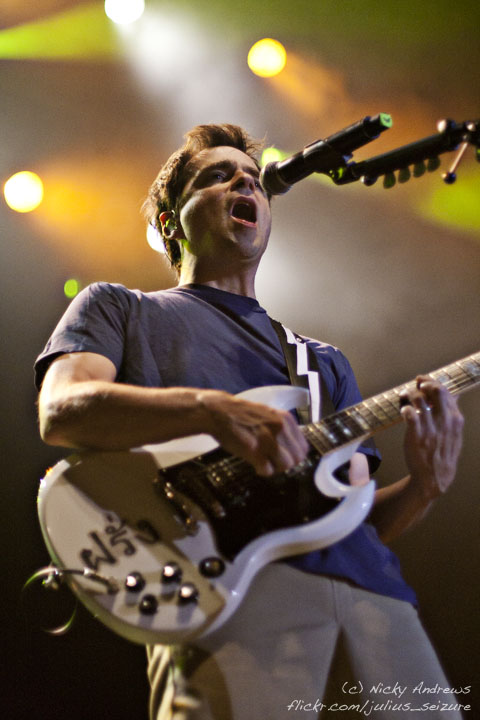 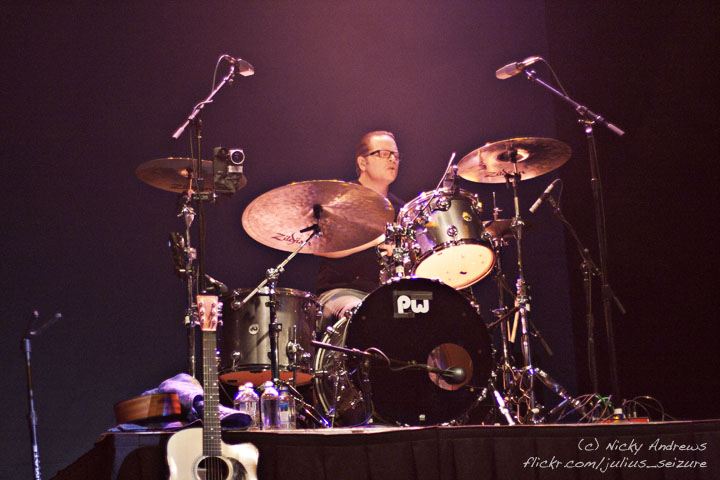 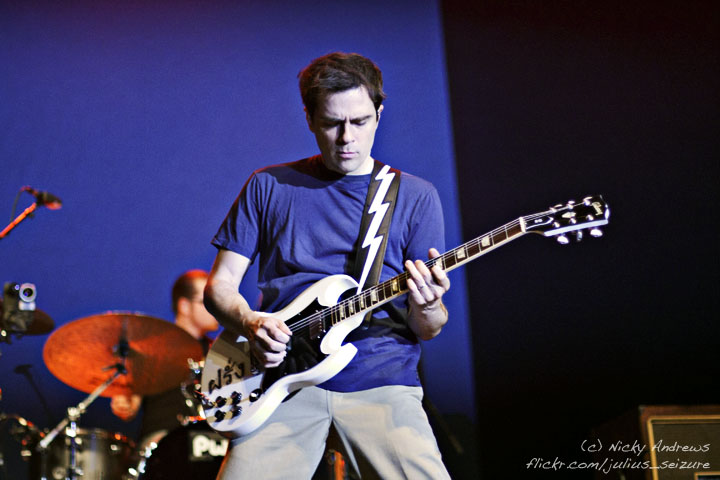 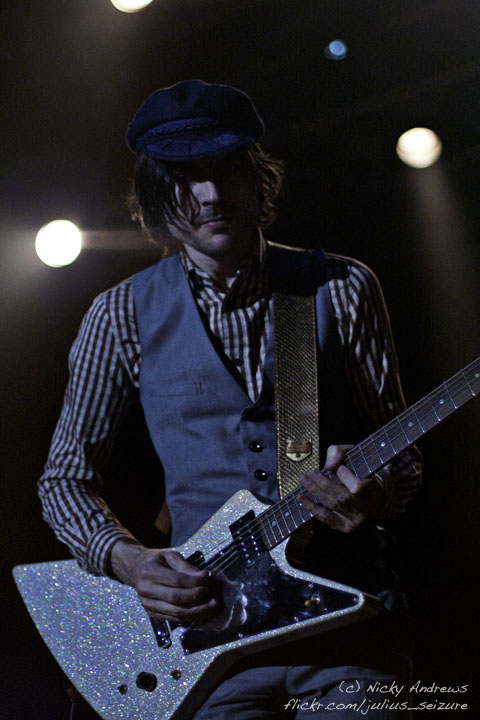 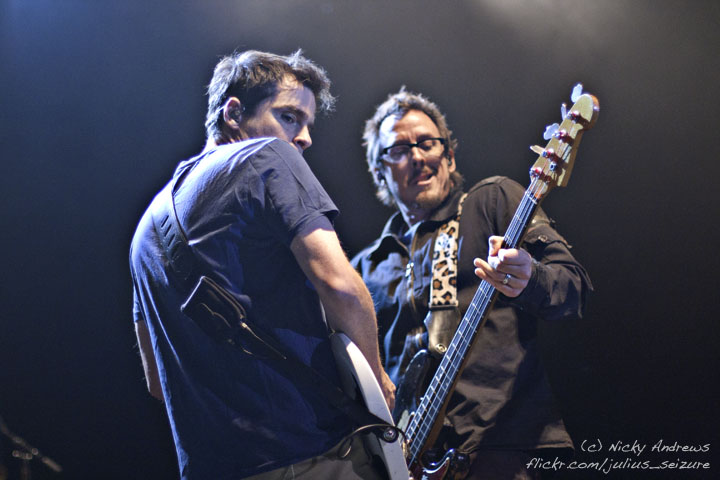 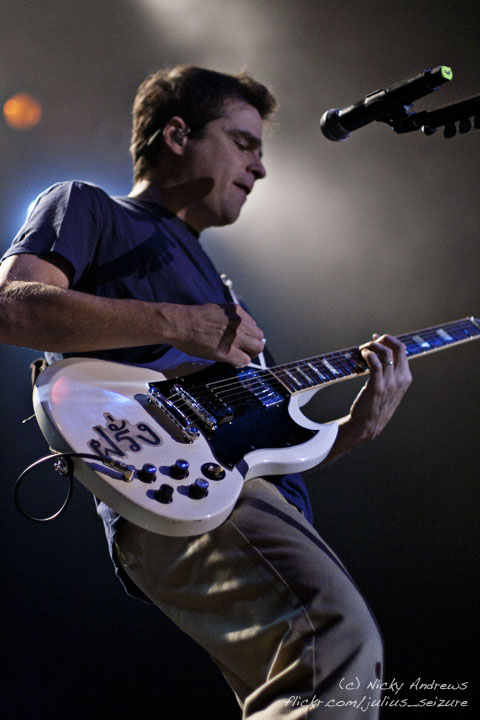 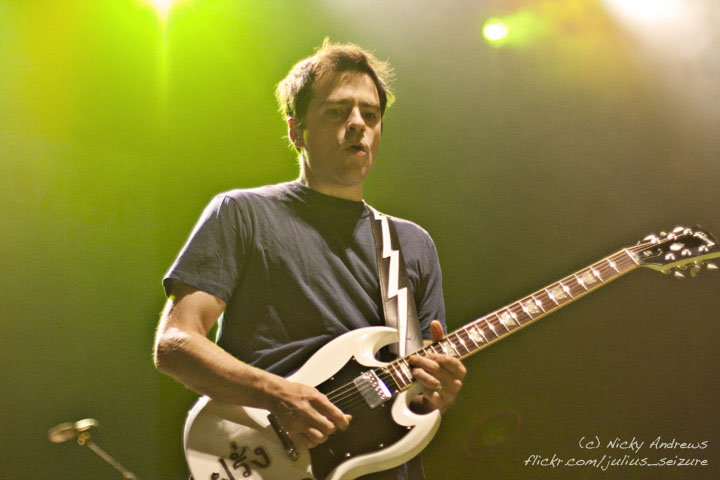 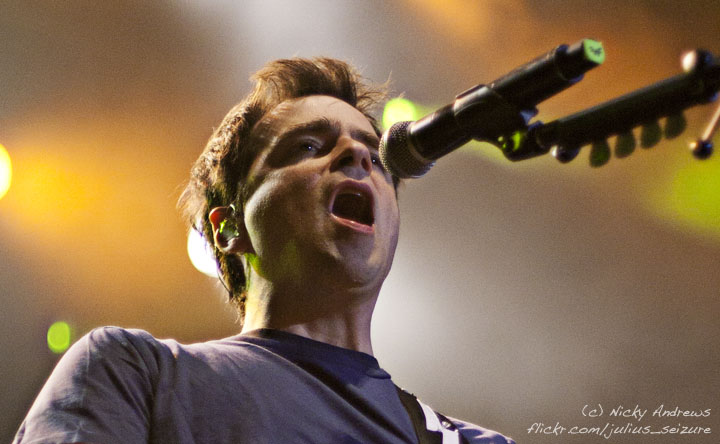 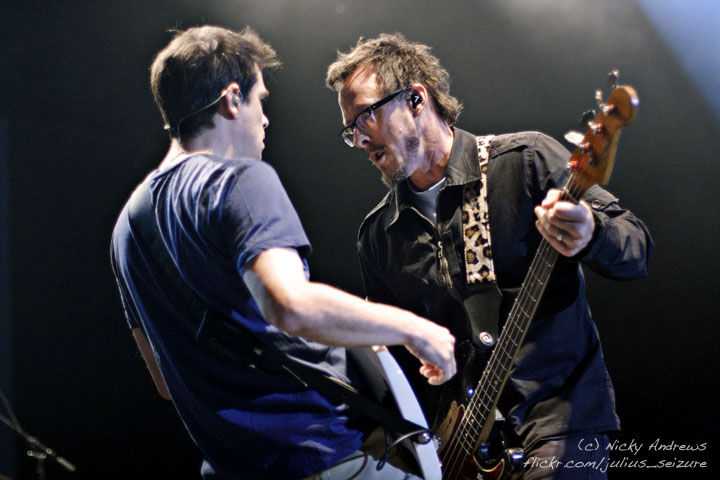 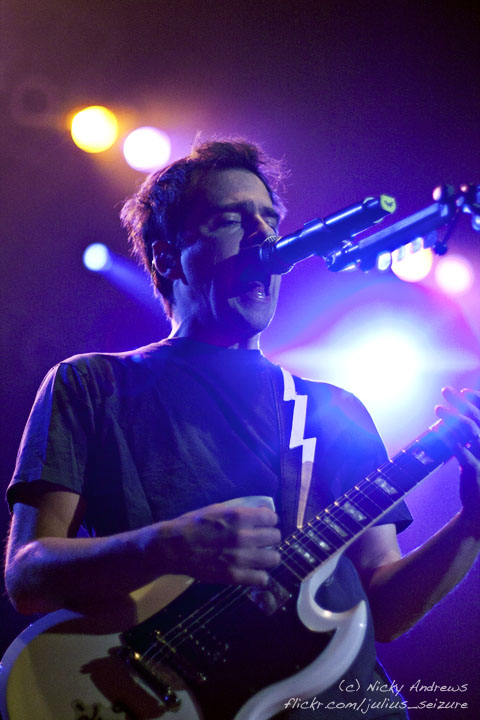 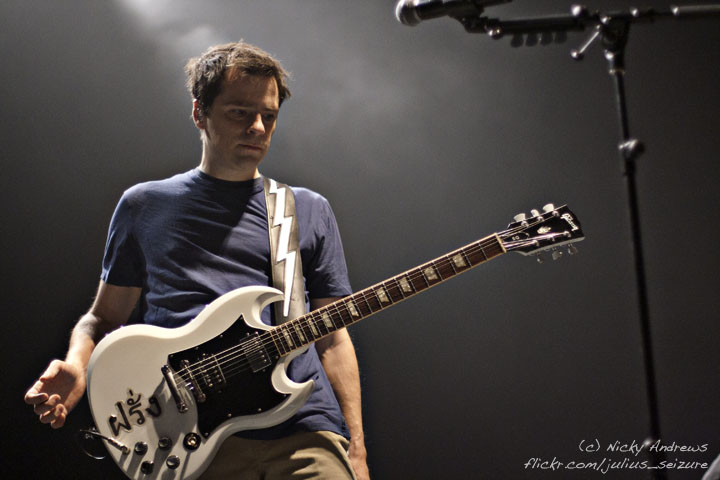 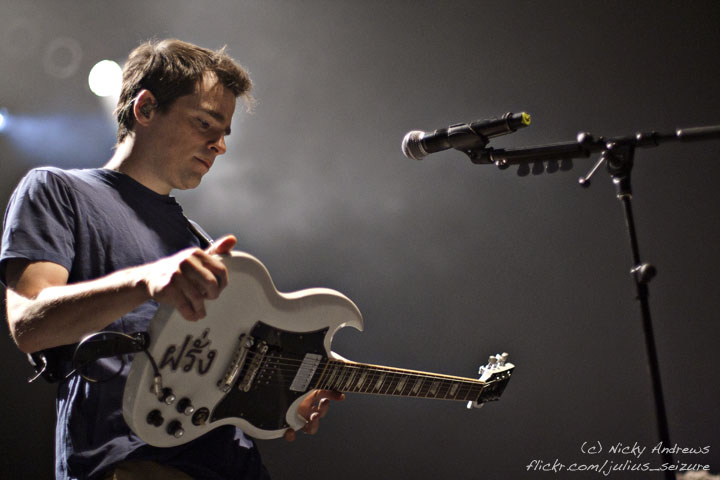 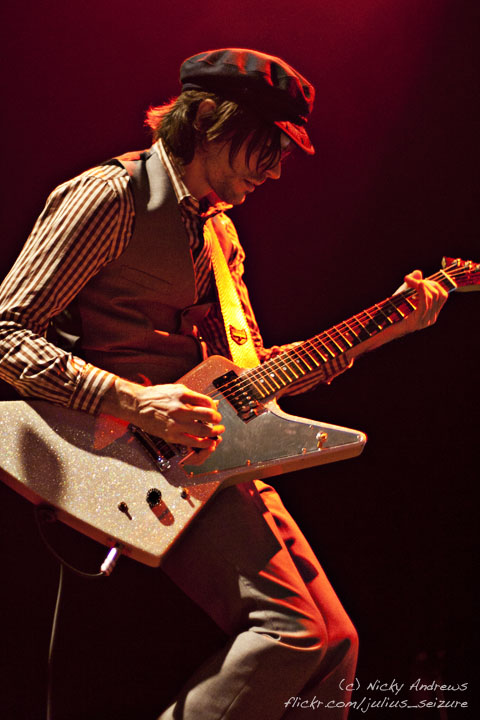 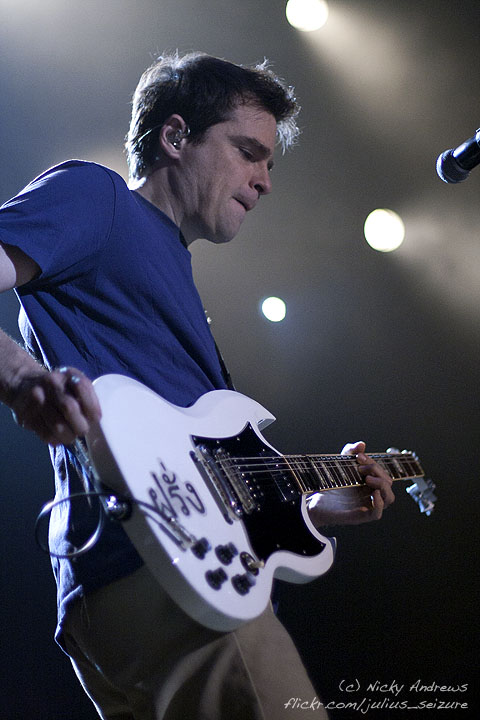 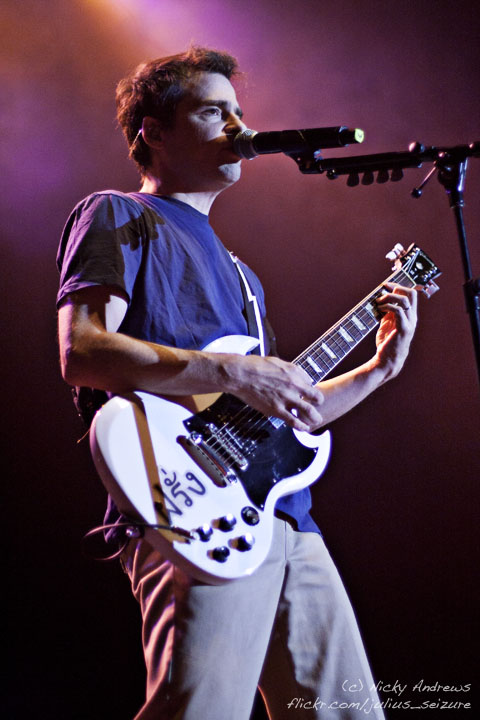 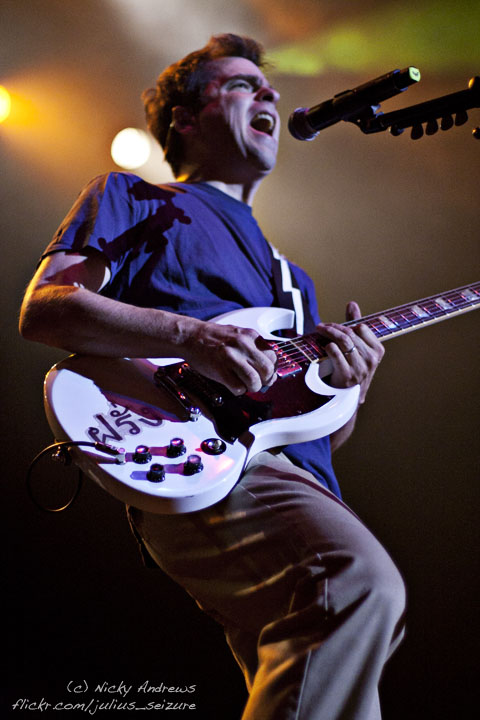 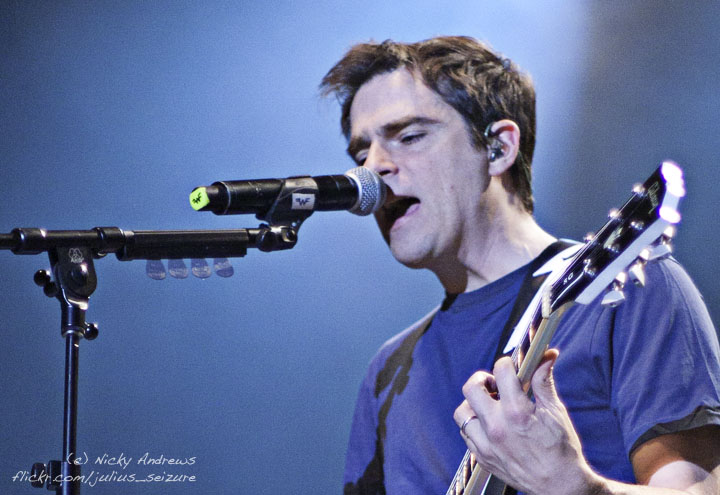 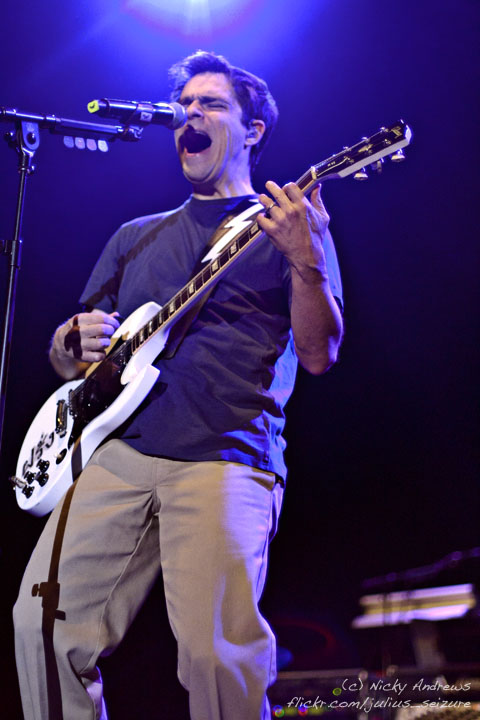 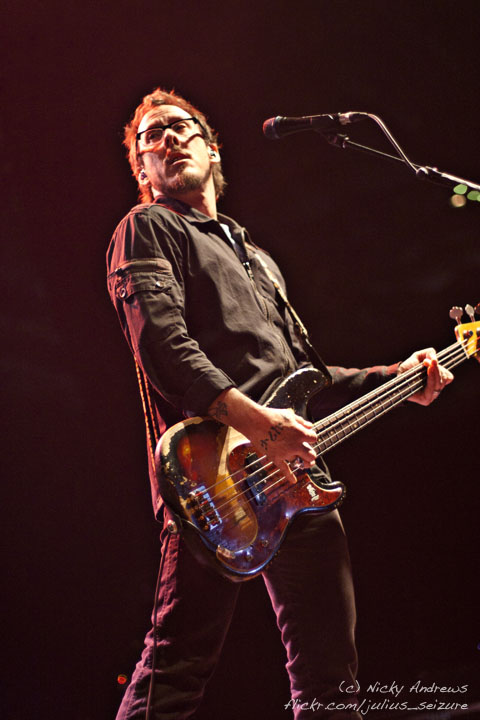 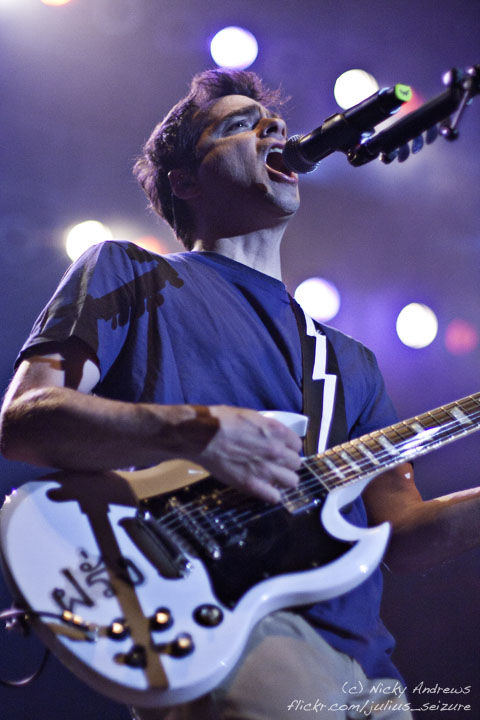 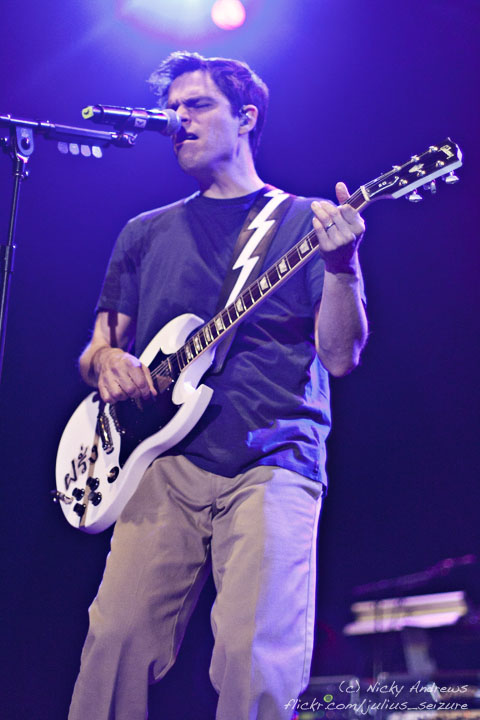 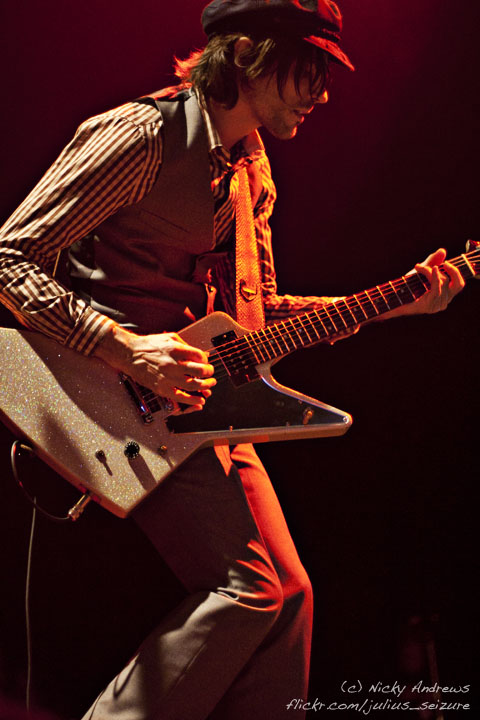 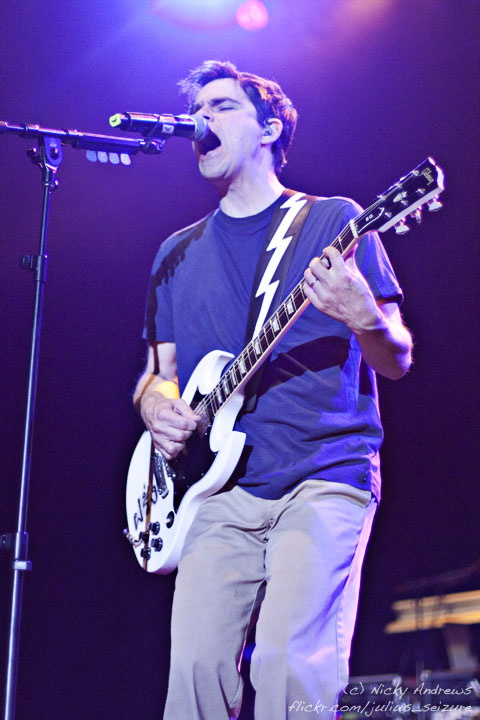 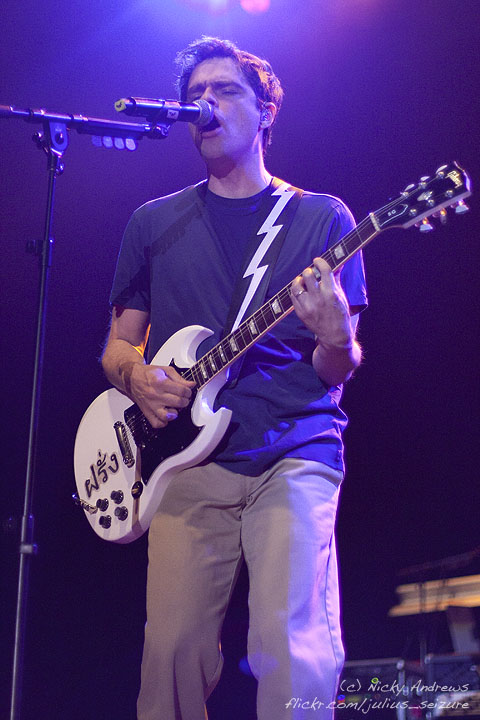 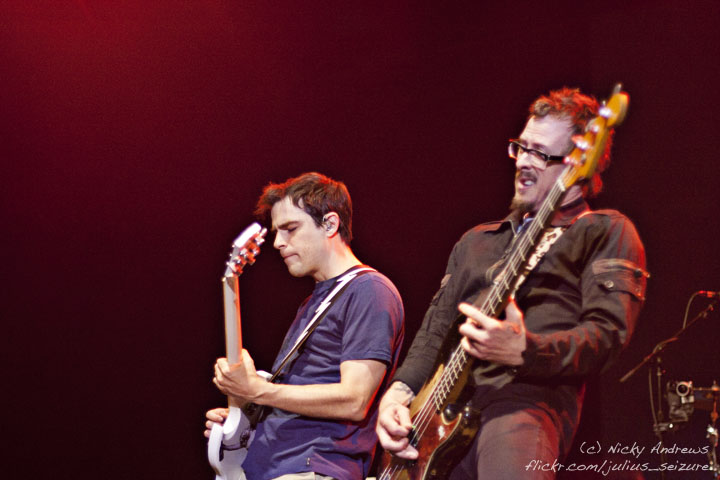 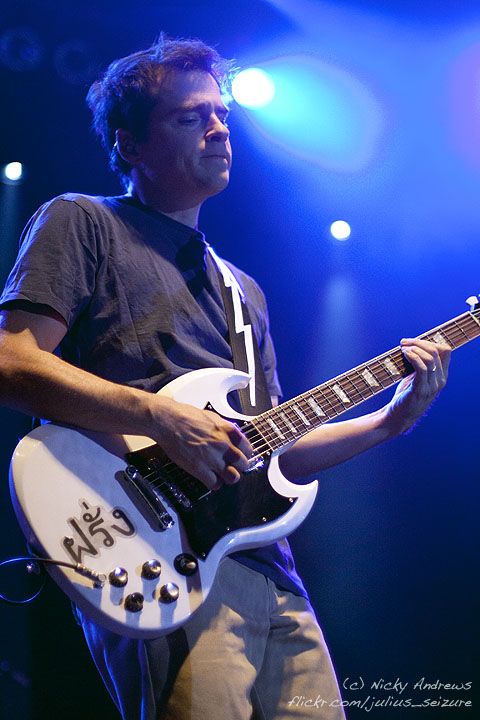 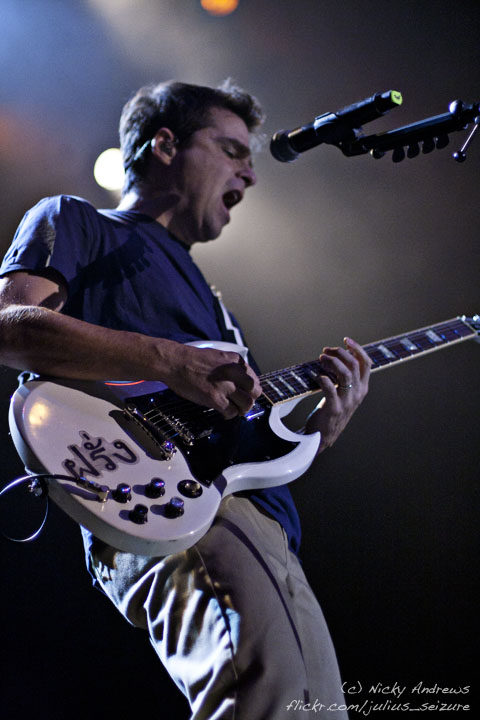 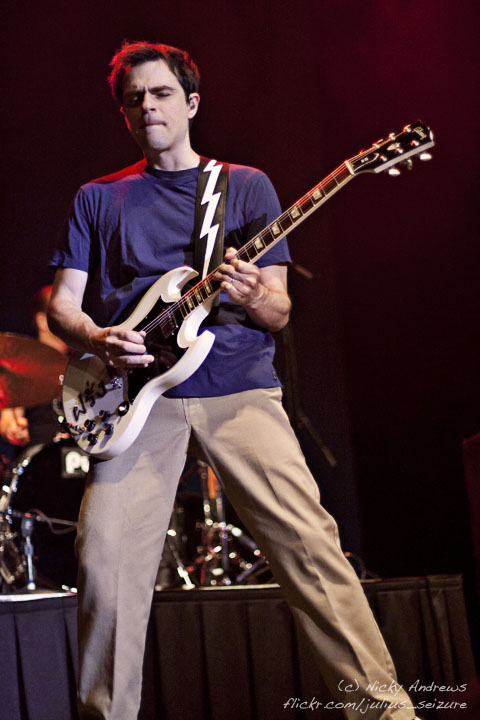 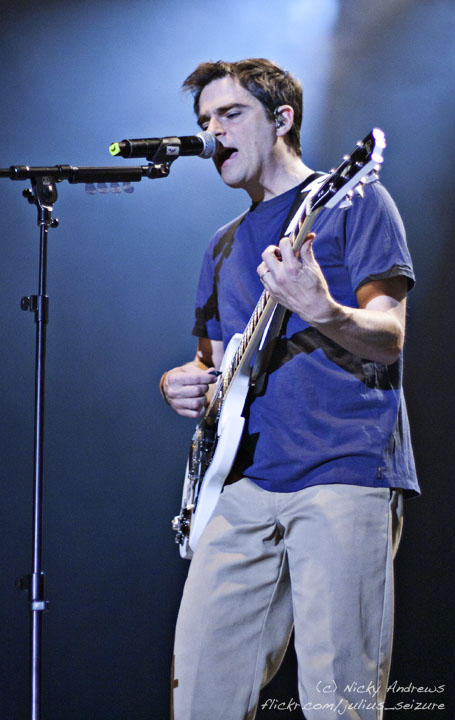 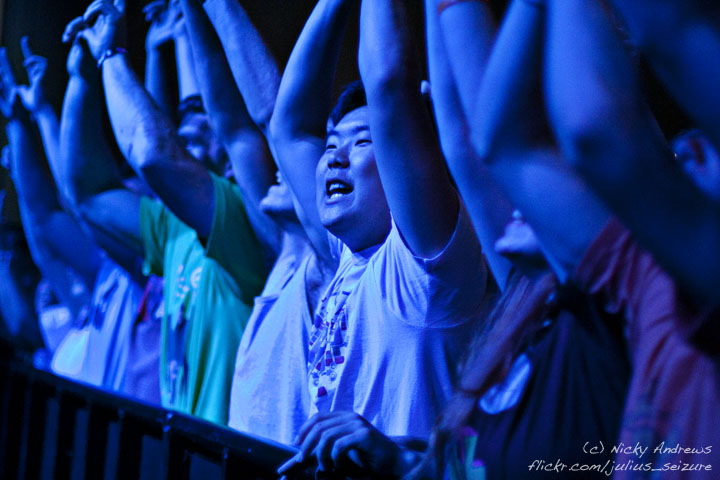 Weezer – all photos by Nicky Andrews