Lisa Loeb, complete with her signature glasses, played at the Triple Door as part of the Western Arts Alliance festivities in town this week. Lisa’s claim to fame is that she was the first artist to have a #1 single in the United States while not signed to a recording contract. That single was “Stay (I Missed You)” in 1994. Her appearance has hardly changed since the song was released … and that’s a good thing. She hinted she’d be back in Seattle in October. 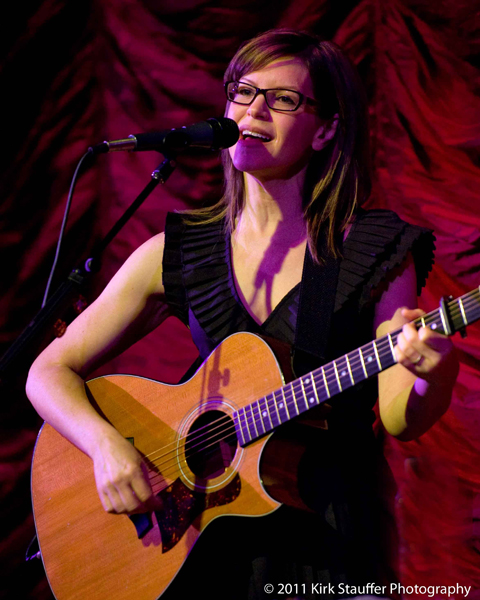 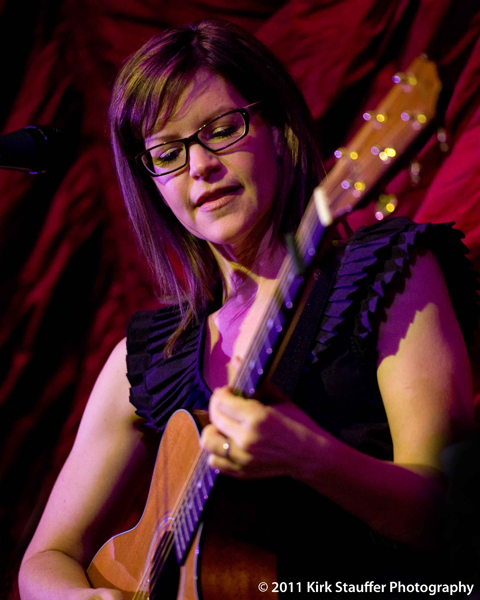 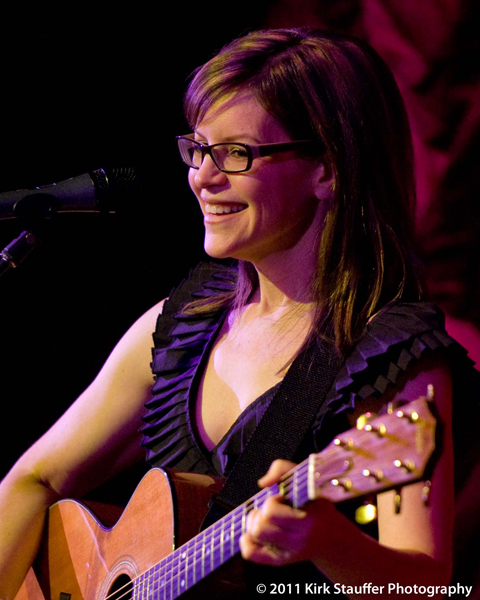 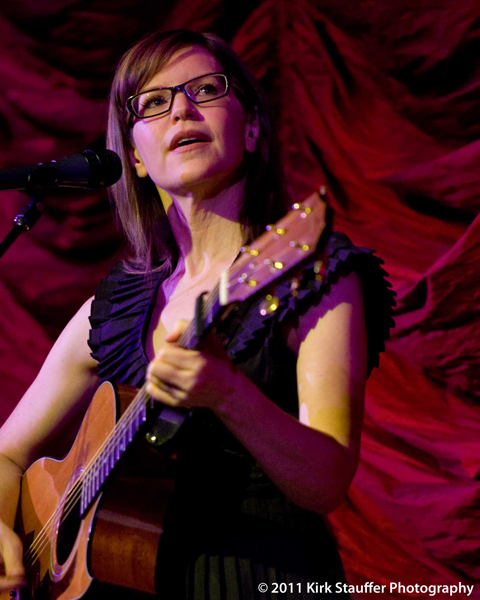 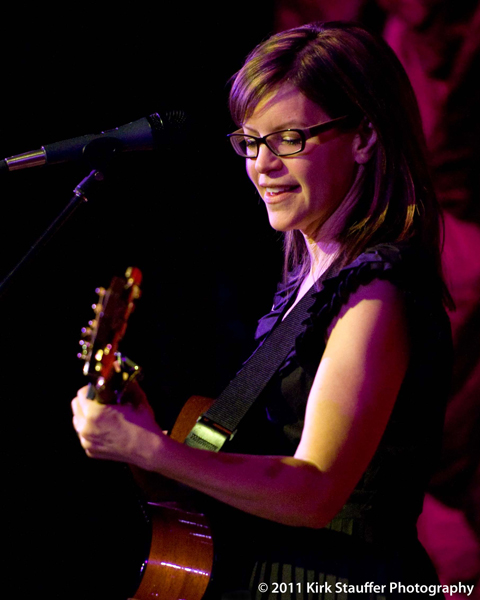 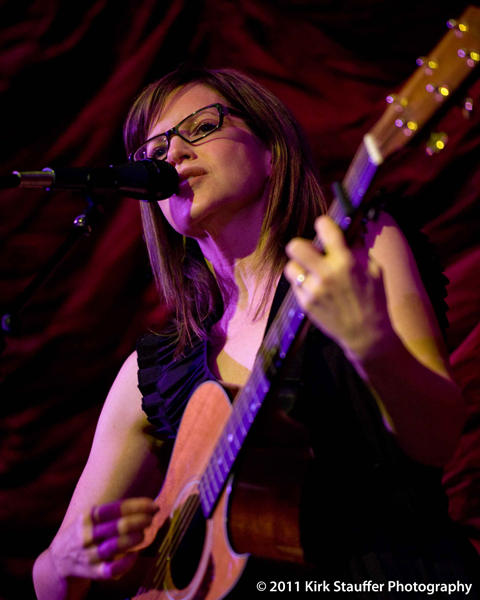 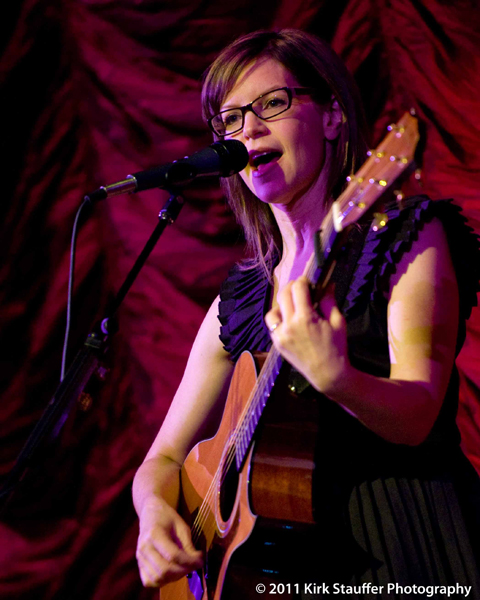 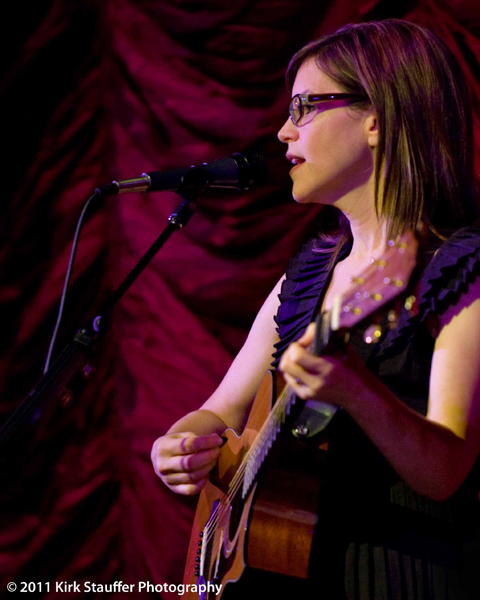 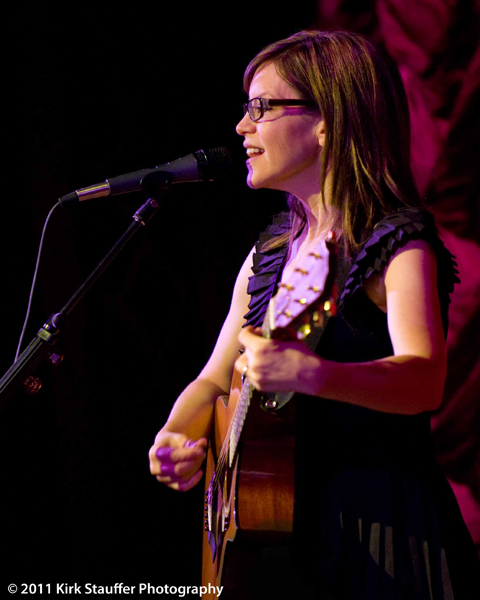 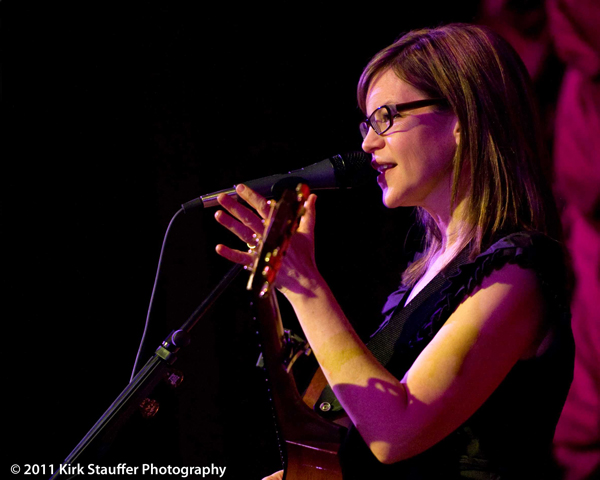 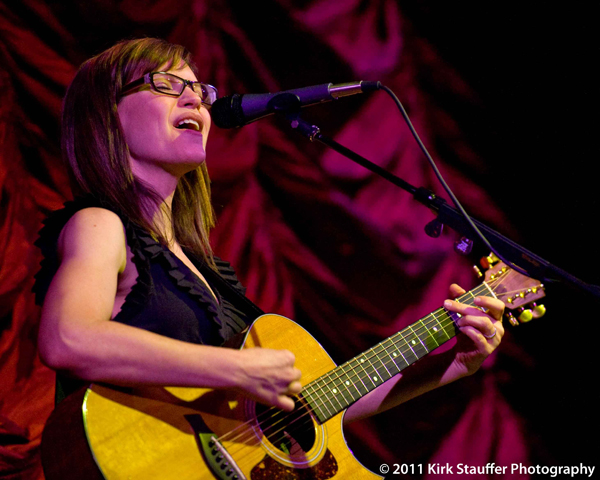 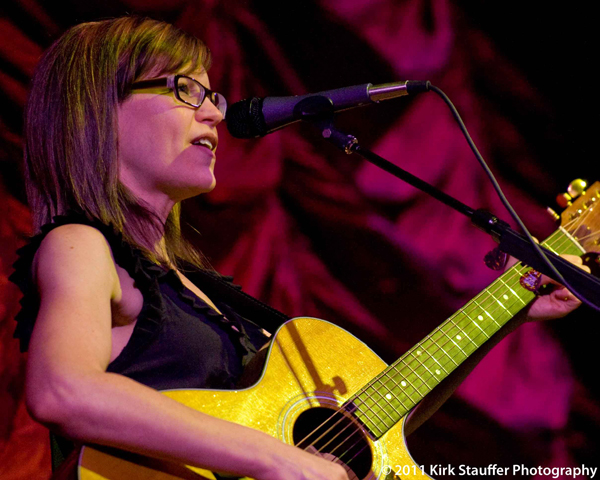 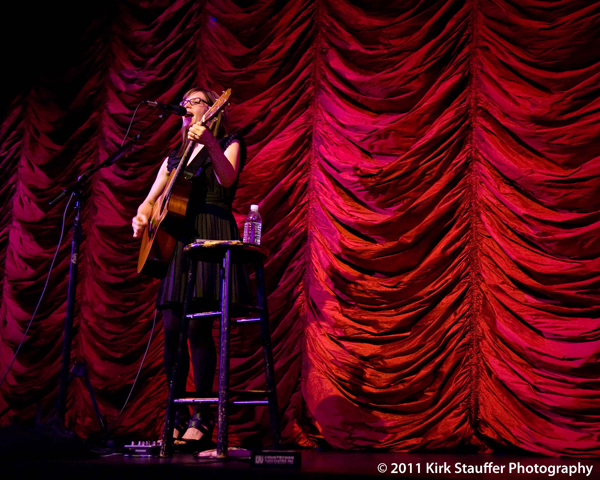 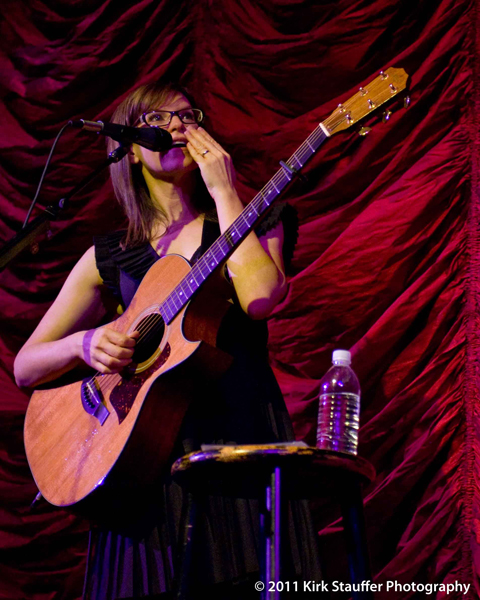 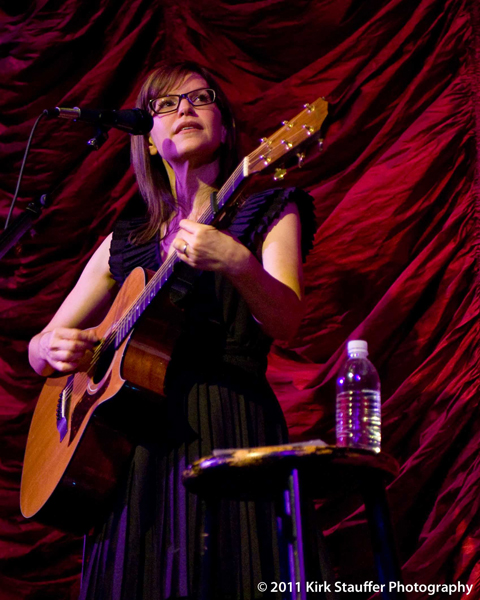 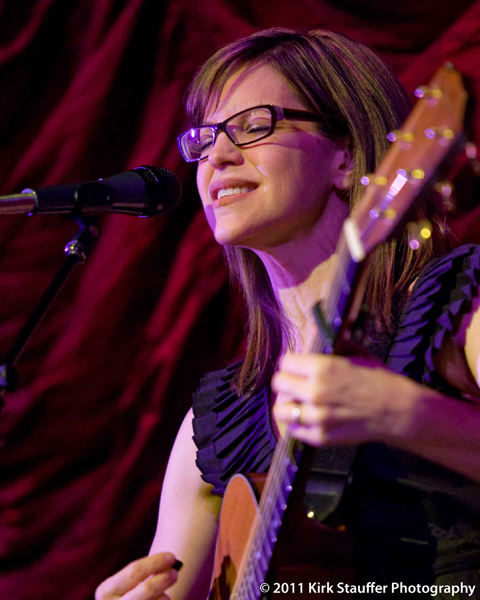 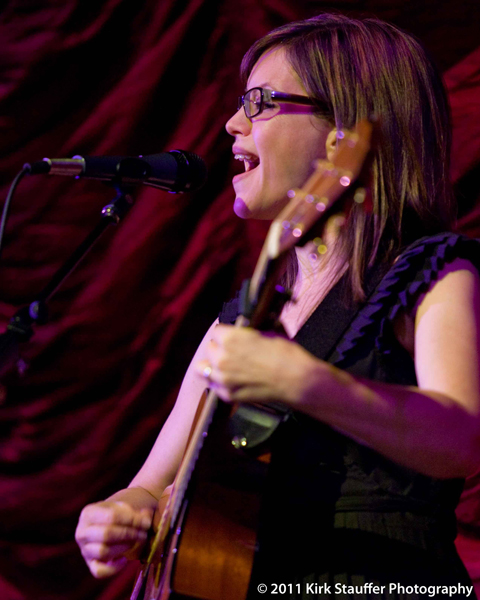 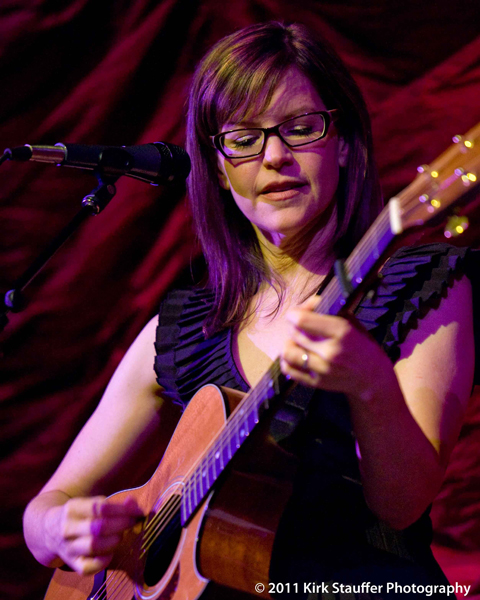