“Step one, we can have lots of fun/Step two, there’s so much we can do,” sing New Kids on the Block in their classic, “Step by Step.” The song is catchy and the lyrics are fun, and you don’t enjoy New Kids on the Block? then you’re missing seriously excellent pop. Likewise with Backstreet Boys, a band that released 4 quite great CDs in the 2000s well worth checking out if you stopped listening at 1999’s Millennium, and I’m not sure why you would have done that. I feel like New Kids on the Block’s Jordan Knight’s solo career is rightfully successful but should be so, so much bigger. I’m also very interested in this solo material Backstreet Boys’ Nick Carter is working on. Can you believe Carter is still only 31? Together the bands are touring under the name NKOTBSB, and they sang and danced in Tacoma on Friday night. The only band members missing on this tour are New Kids on the Block’s Jamie Kelly and Mark Wahlberg plus Kevin Richardson of Backstreet Boys. Otherwise they are all there, and looking good. An early happy birthday to me comes courtesy of Brittney Bush Bollay‘s photos of the guys and openers, Midnight Red and Matthew Morrison. 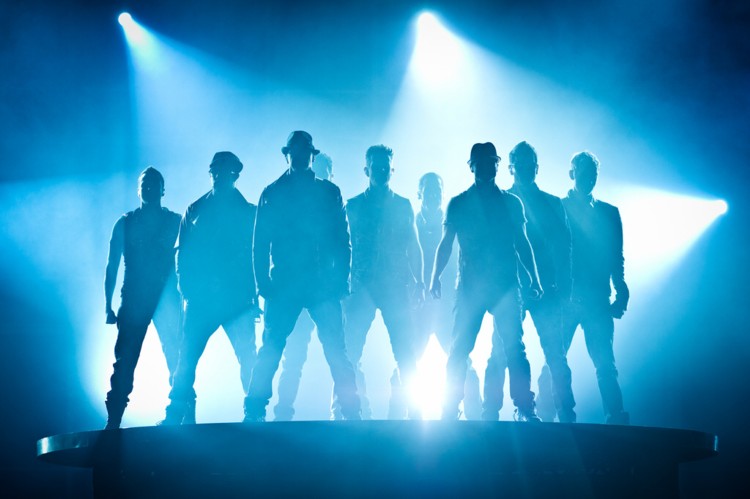 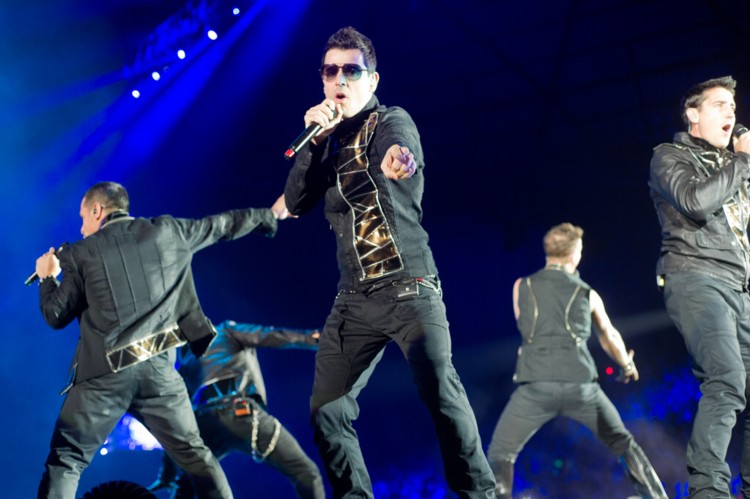 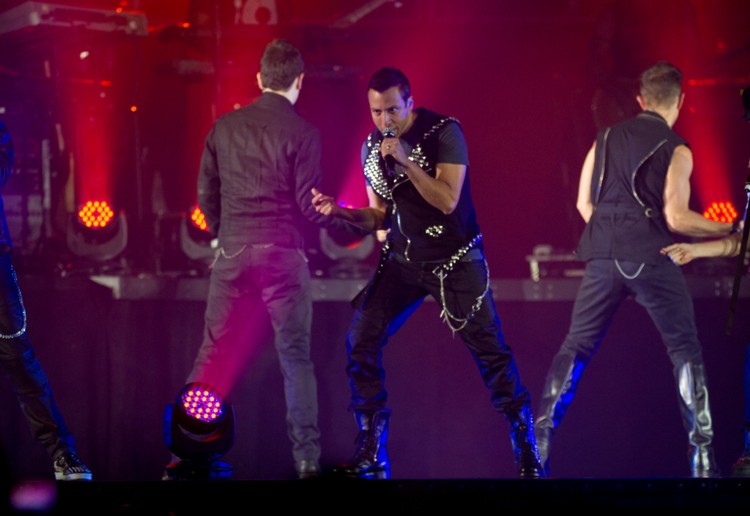 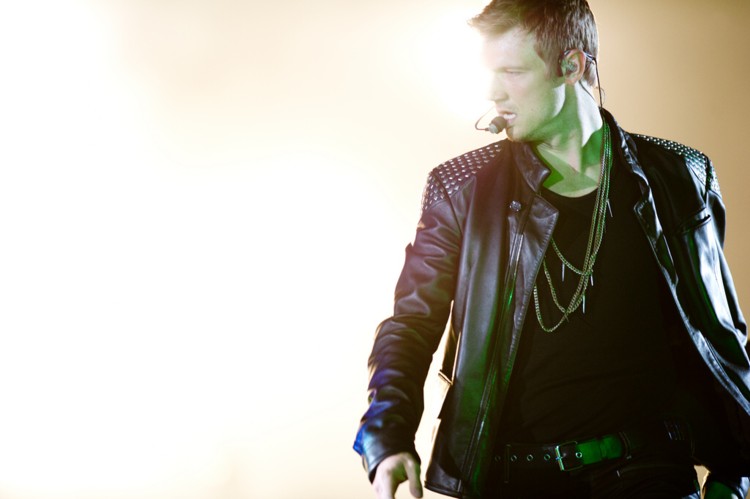 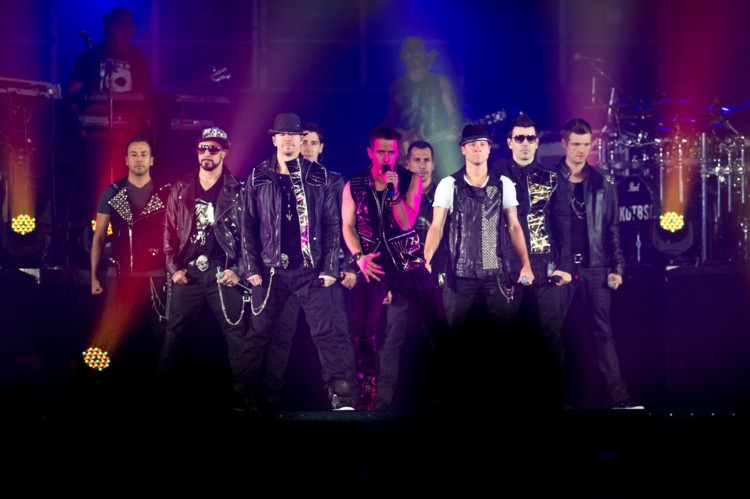 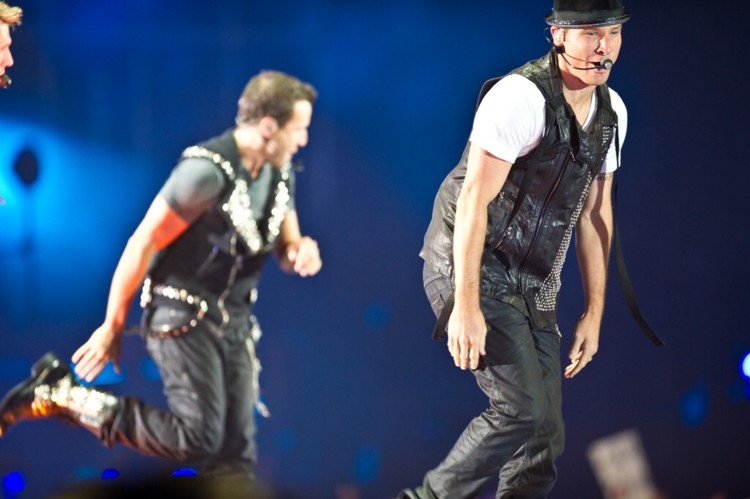 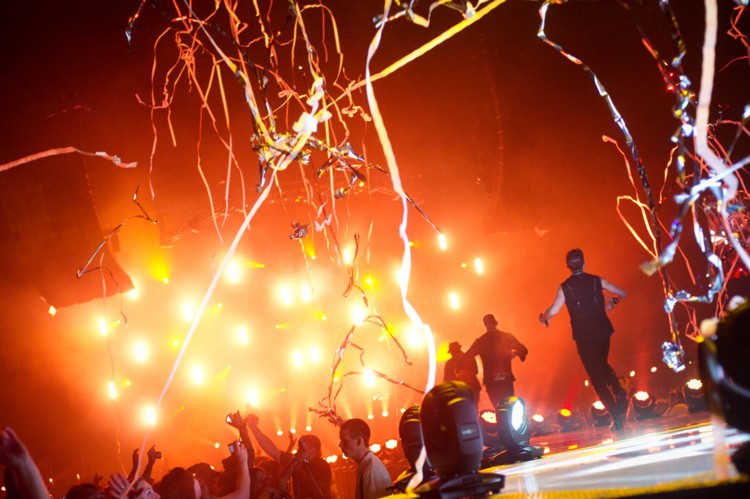 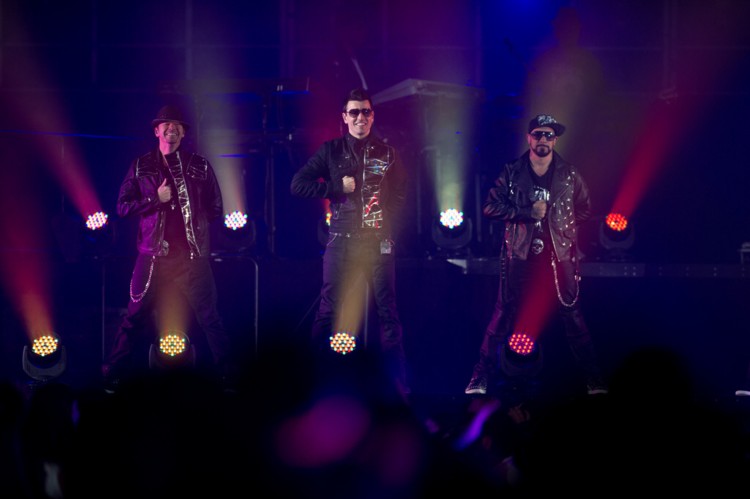 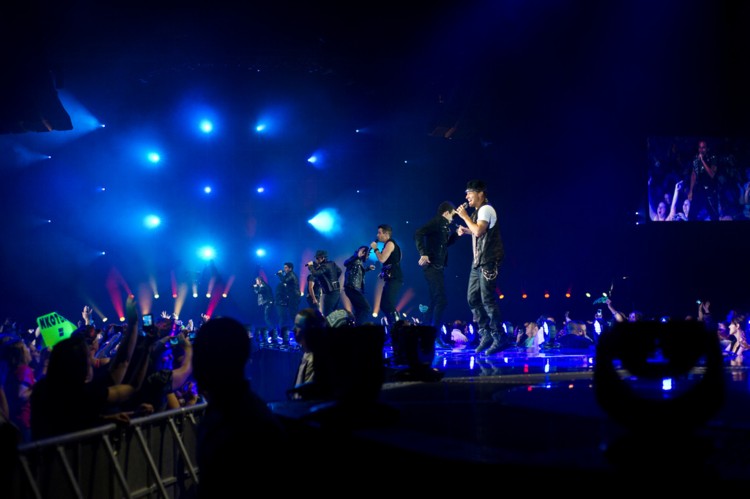 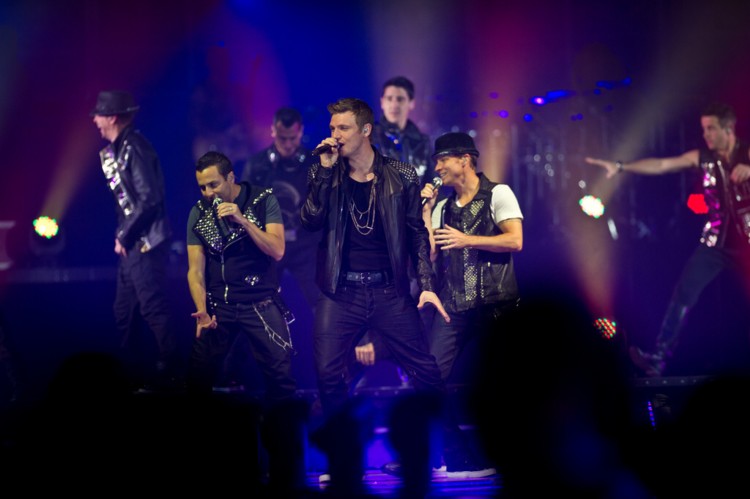 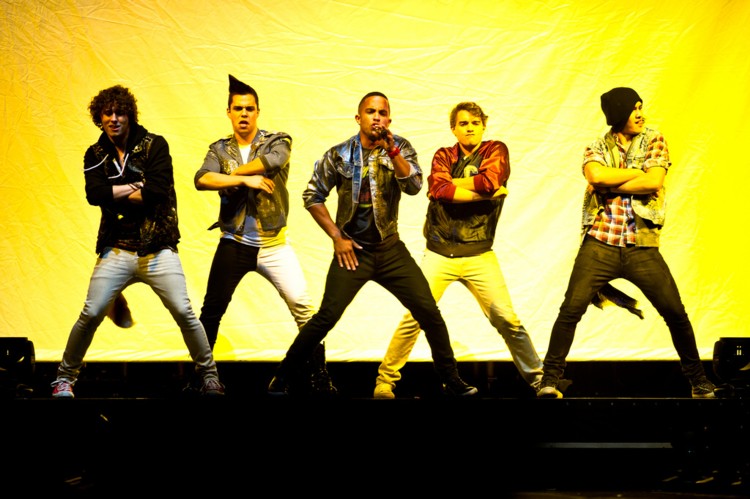 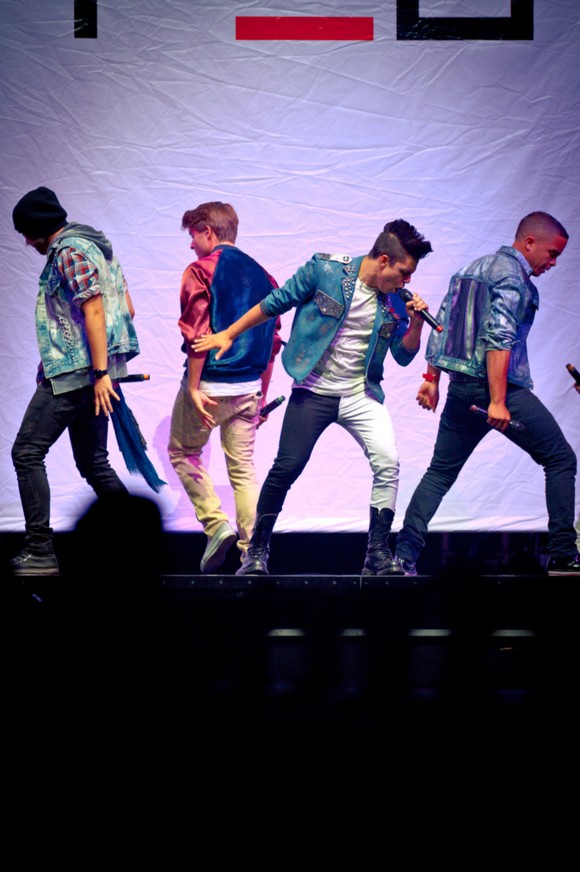 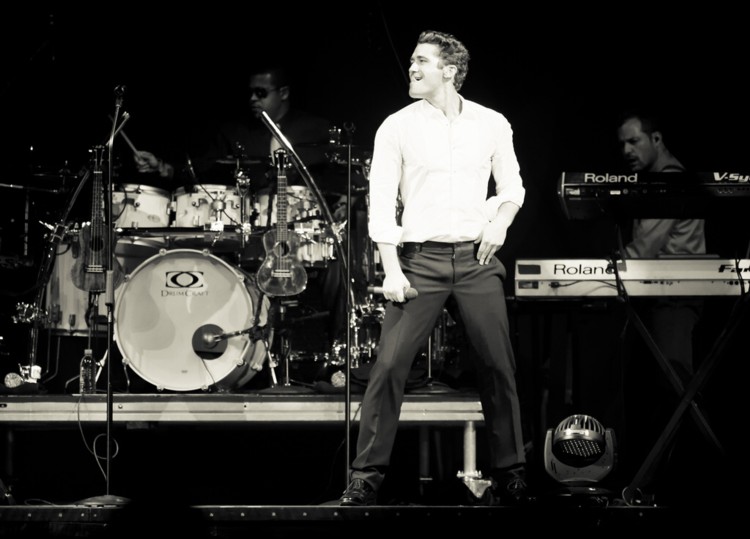 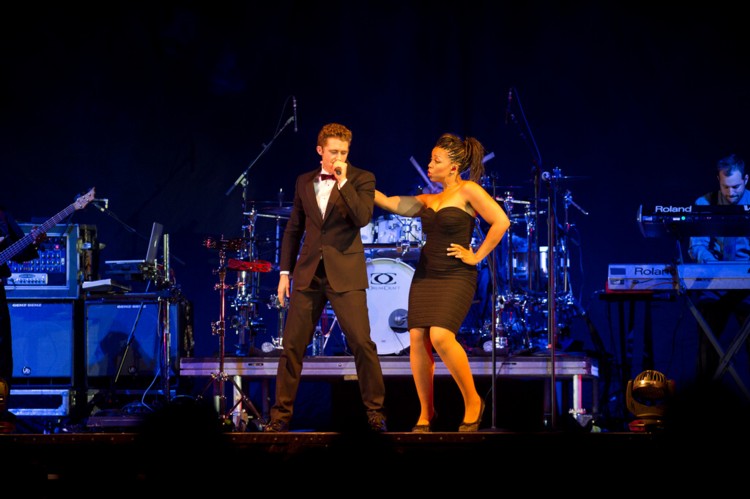 Here are a couple of fan videos by Lovestruck211 of “Step by Step” and “Dirty Dancing” for your viewing pleasure. I hear Salt-N-Pepa’s “Push It” mixed into “Step by Step.” Yes!: