“Take me as I am, or not at all,” ends “Schumacher the Champagne,” the final track off The Wombats‘ latest CD, The Wombats Proudly Present . . . This Modern Glitch, and it might just be the band’s anthem. The Wombats happily wrapped Saturday night’s crowd at the Crocodile around their little fingers. Those same fingers of each band member managed to multitask on keys as well. You play guitar, bass or drums? That’s not enough. In The Wombats all band members play keys too, sometimes right at the same time they’re playing their “regular” instruments. The energy fed between the band [Matthew Murphy, Tord Øverland-Knudsen, and Dan Haggis (a fab drummer)] and audience was high – much higher than I see at usual shows. This audience was made up of fans who knew the songs, who knew the words, and became a huge part of the show themselves with their leaping around. The Wombats are an exciting band to watch because they have a vigorous dynamic among the band members. Bassist Tord Øverland-Knudsen must be one of my favorite bassists – watching him play bass while expending tons of energy (I’m using that word again, energy, and I don’t even think it was excess energy, just tons and tons of wonderful energy) was like a musical miracle. And the songs? Some of the best pop you’ll hear, such as “Techno Fan,” “Tokyo (Vampires & Wolves),” “Party in the Forest (Where’s Laura?),” “Schumacher the Champagne,” “Backfire at the Disco,” “Kill the Director,” (This is no Bridget Jones!) and “Let’s Dance to Joy Division.” “My First Wedding” reached a wicked momentum with the chanted lyrics, “she’s not that beautiful”. They all blew my mind, as did Murphy’s vocals, which captured all the atmosphere with perfect pitch. 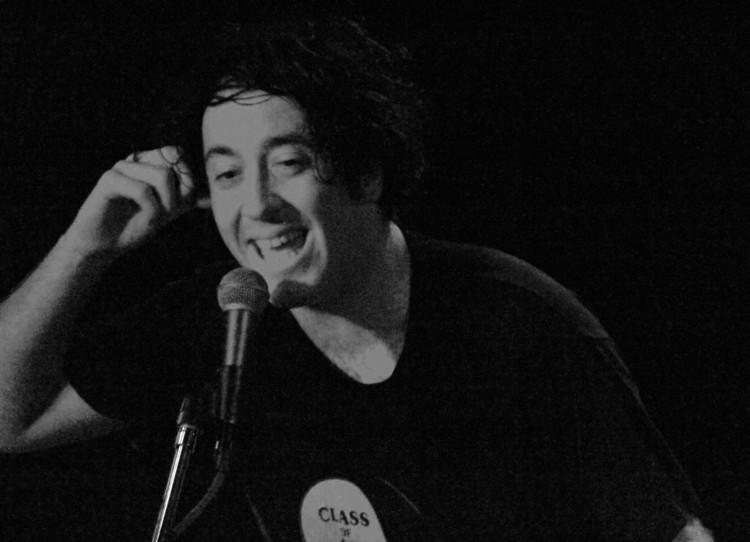 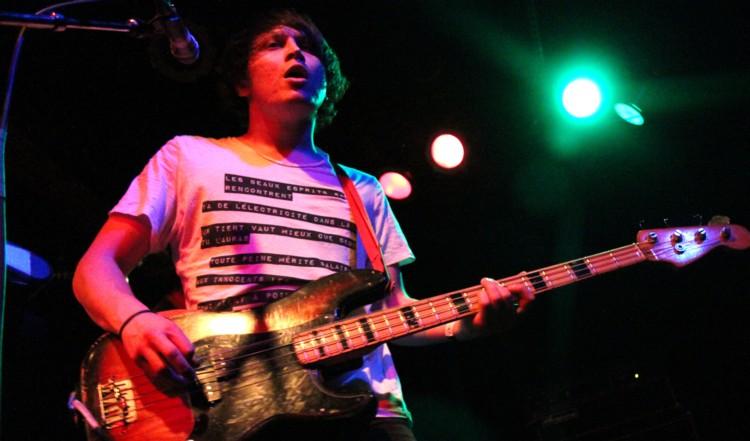 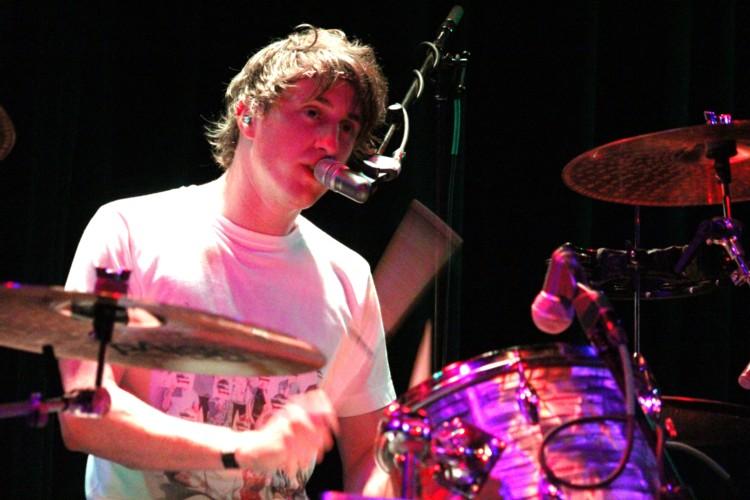 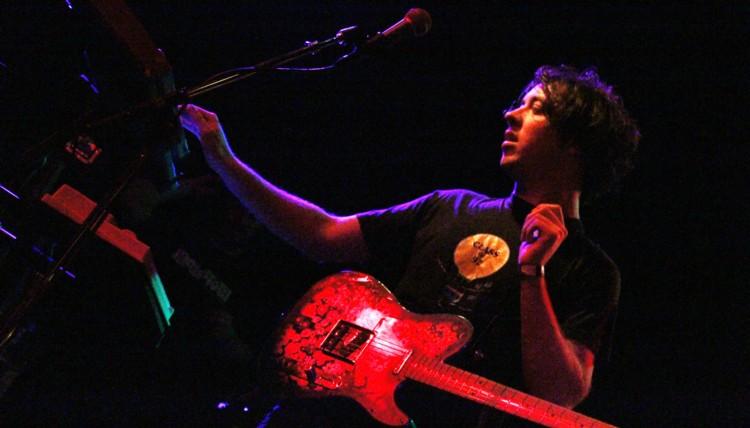 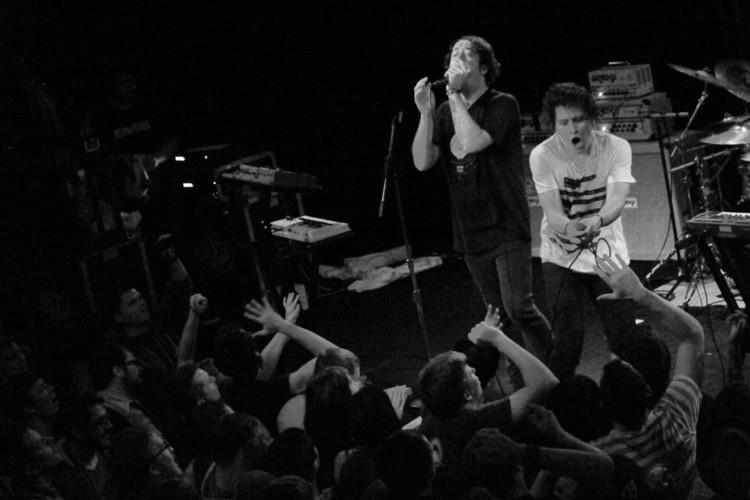 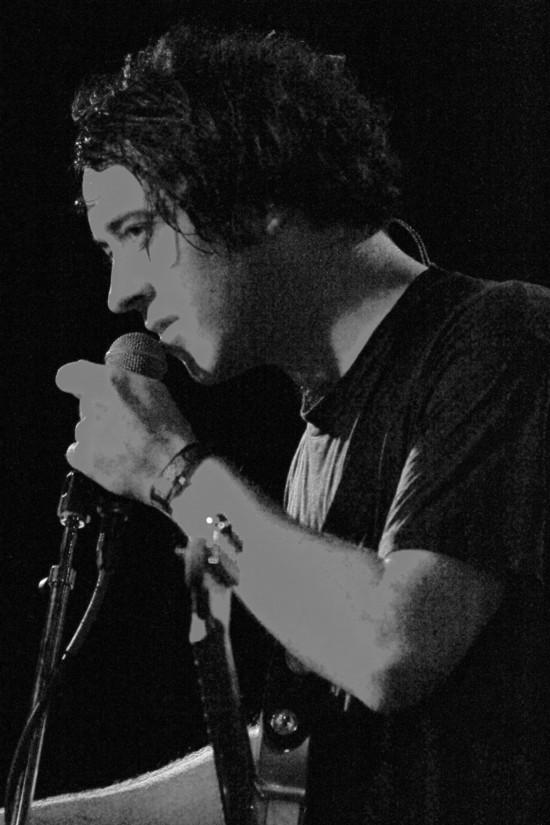 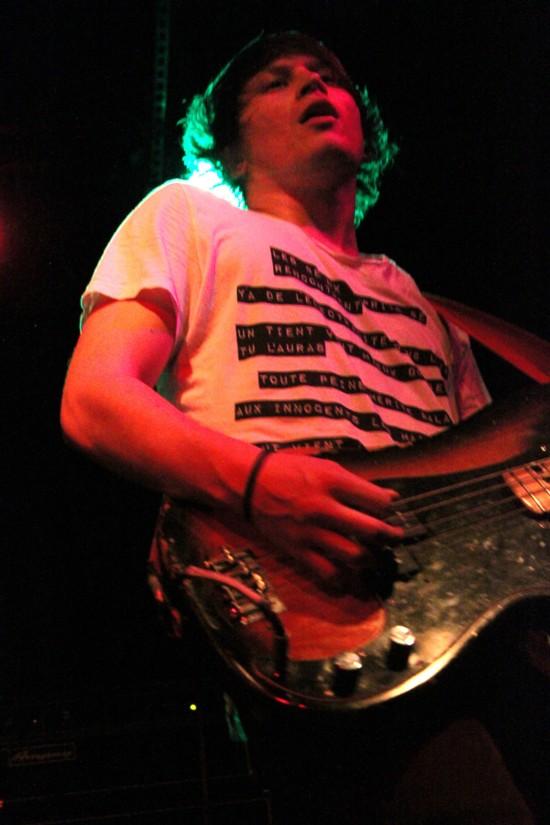 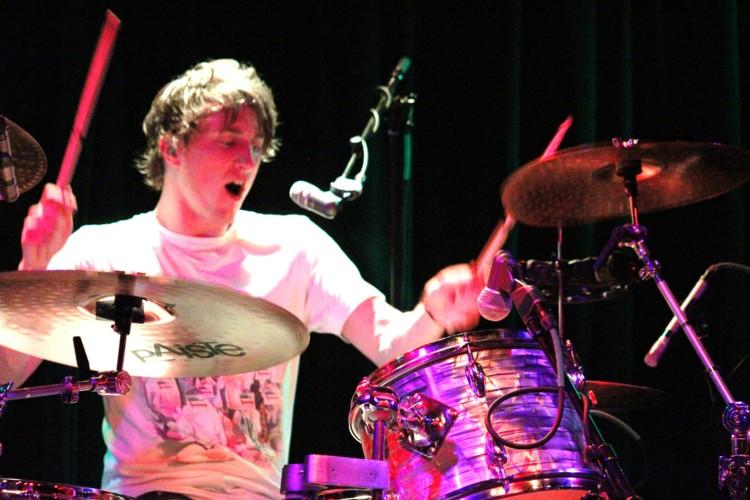 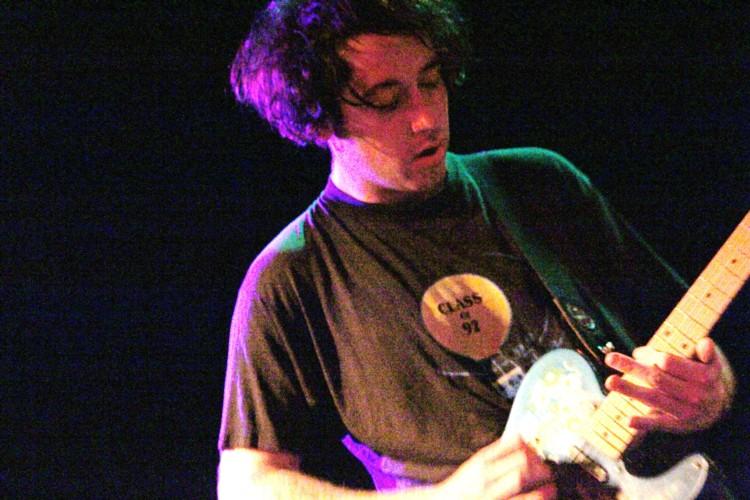 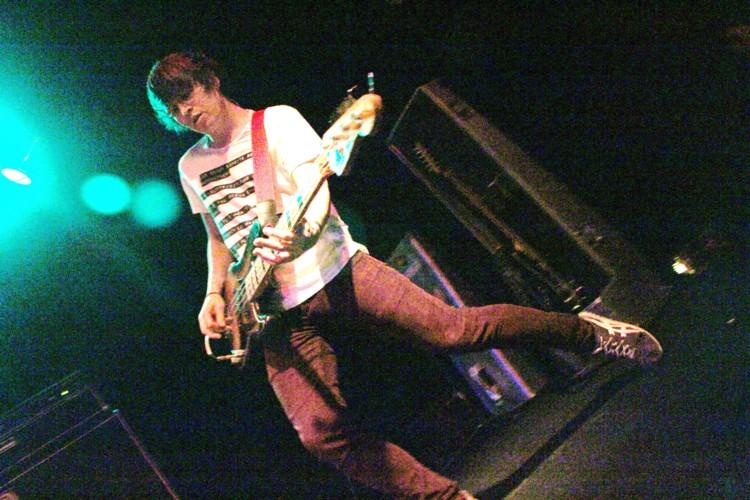 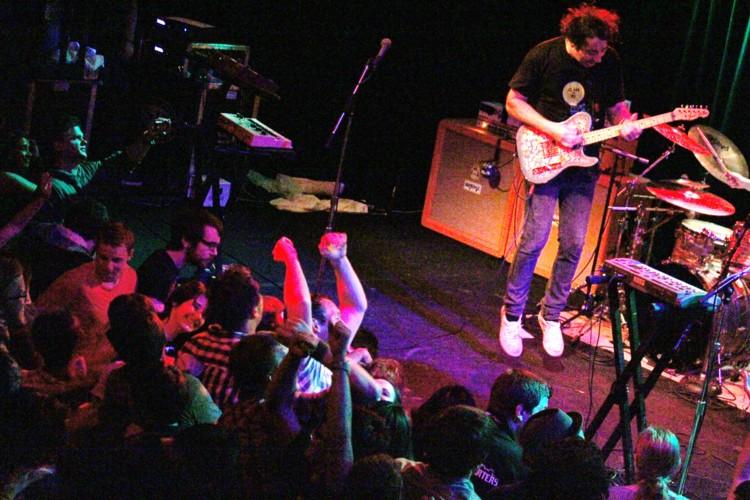 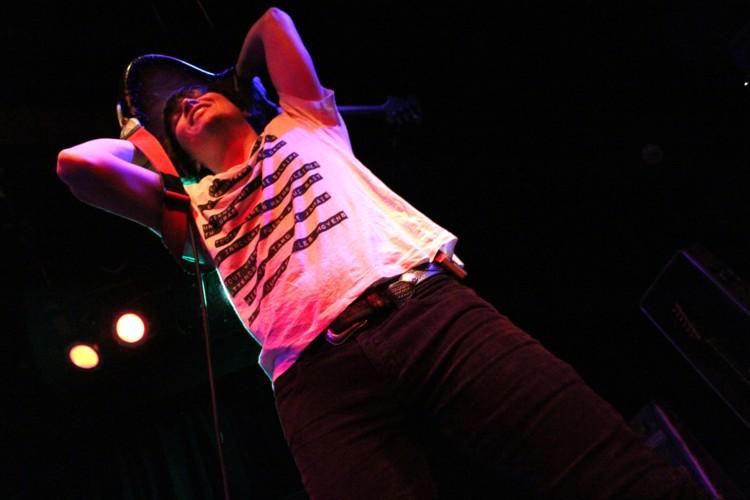 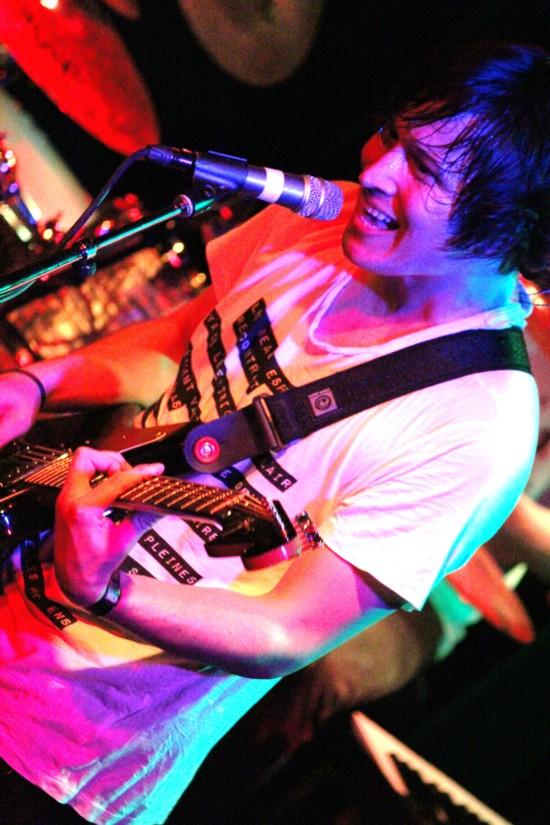 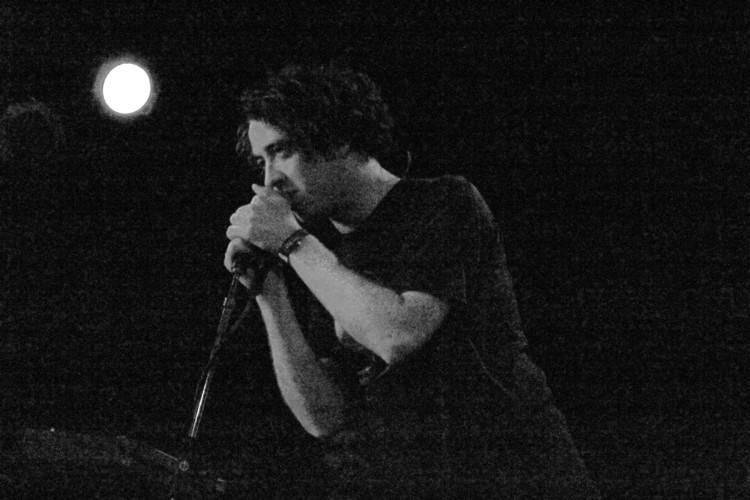 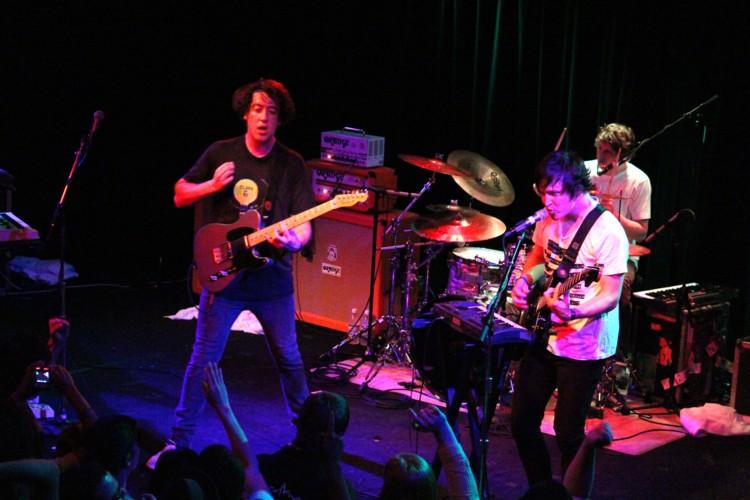 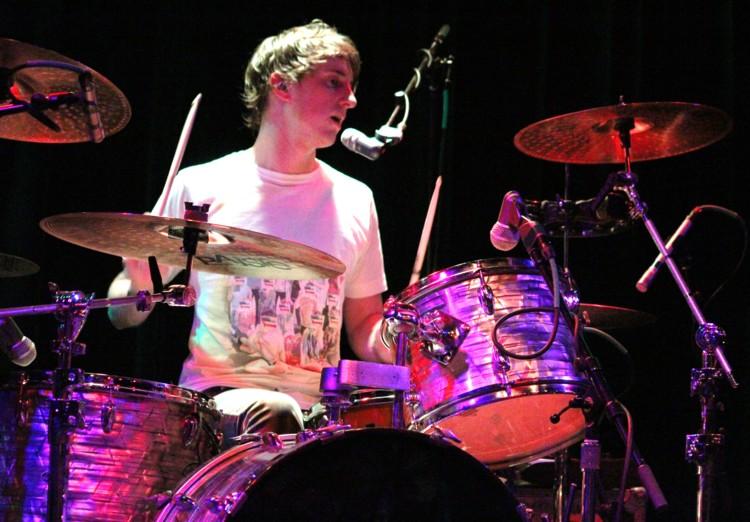 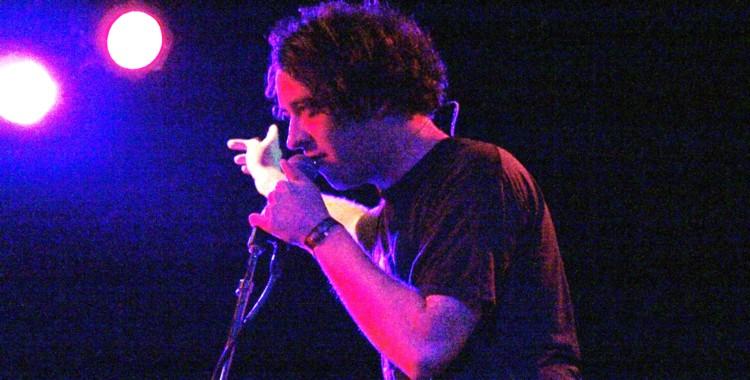 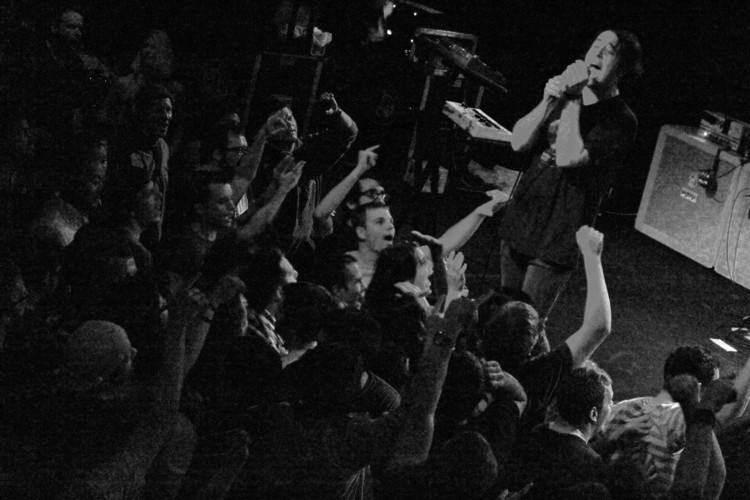 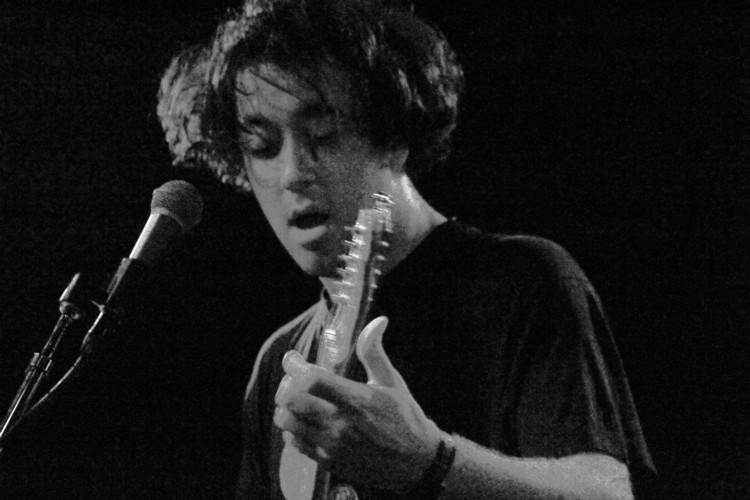 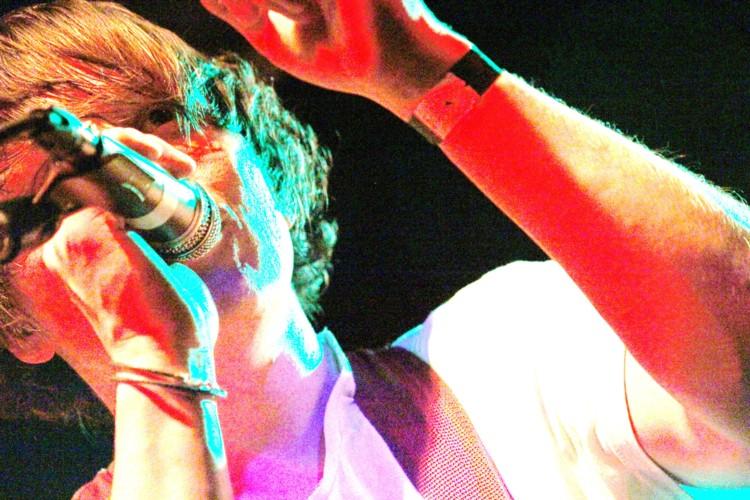 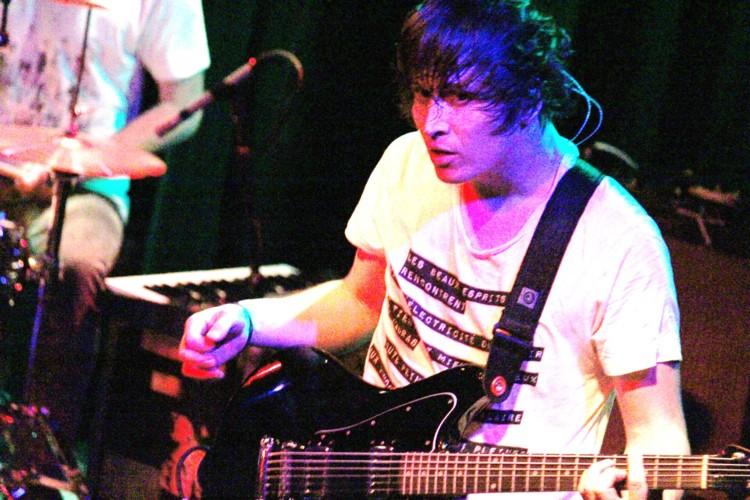 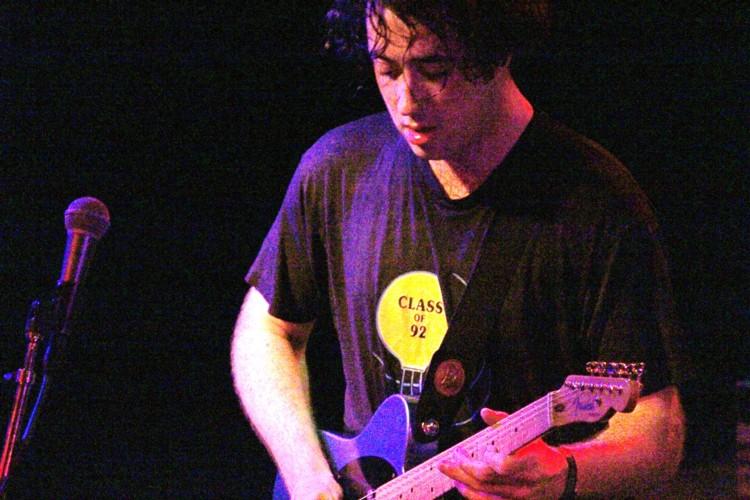 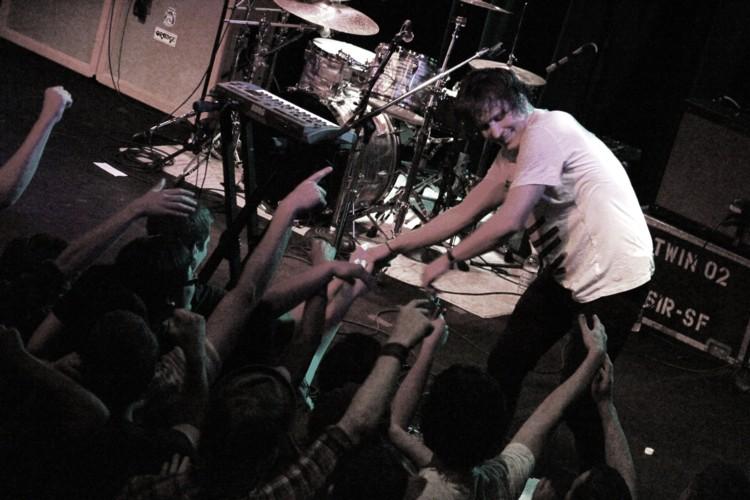 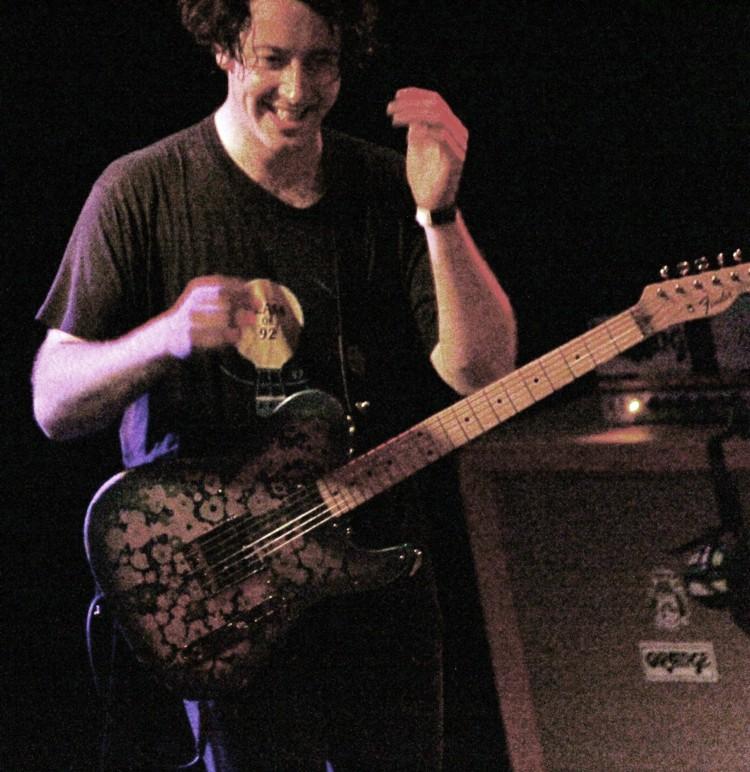 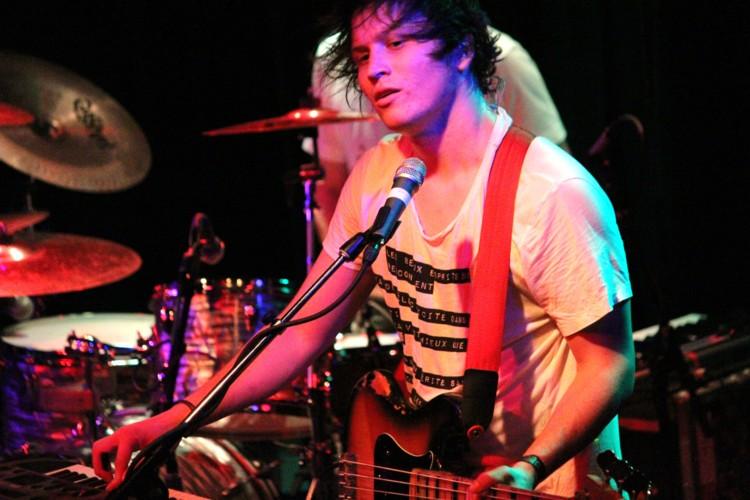 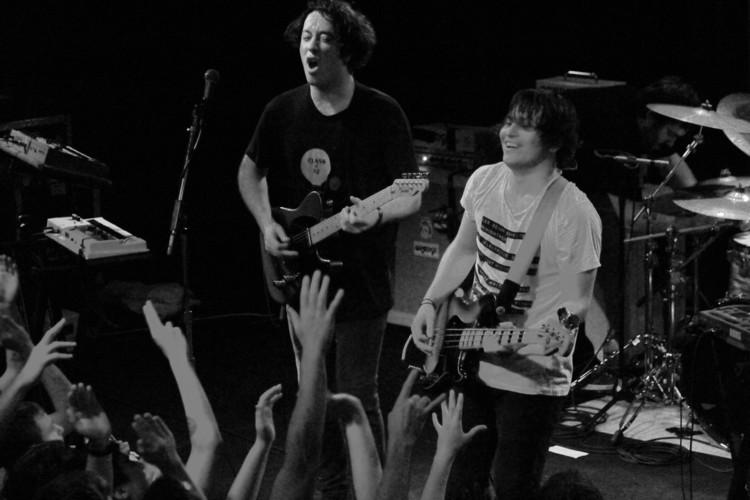 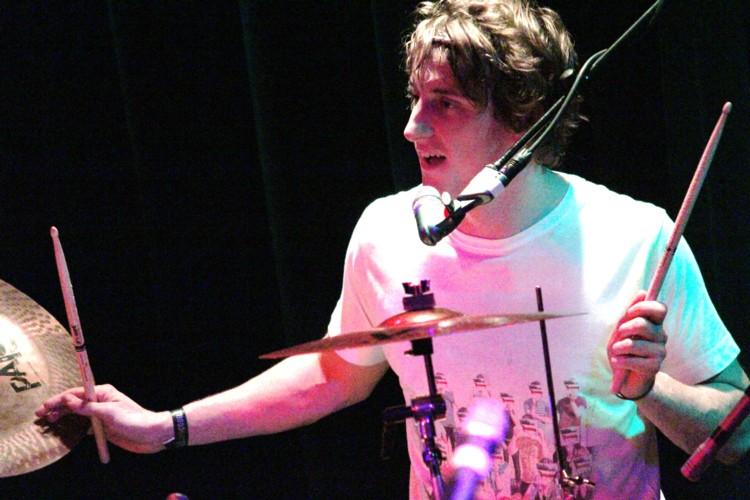 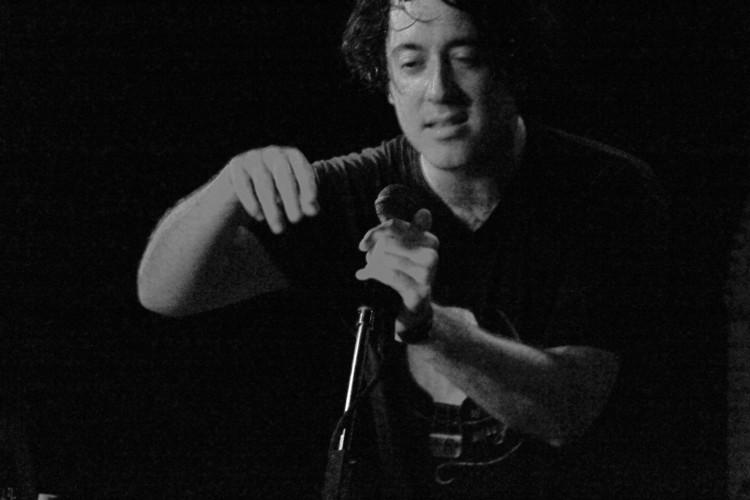 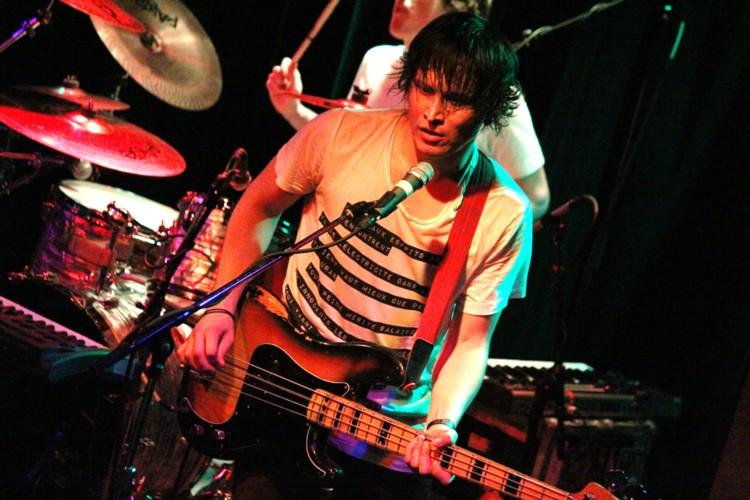 The Wombats – all photos by Dagmar

Gallery of The Wombats @ the Crocodile