Lenny Kravitz opened for U2 on Saturday night with an abbreviated set including his biggest hits. Before this show I never thought of Kravitz and his band as jam band material, but after stretching the first four songs out in overly extended arrangements I’m convinced Kravitz and his band rank up there with the best of them. He kicked off the set with his strong vintage Kravitz, new single “Come On Get It.” It has all the sexy, funky vocals, guitar work and rhythm section grooves of his best work. He followed this up playing vocal give-and-take with the crowd on “Always on the Run.” Starting with “American Woman,” the run of songs at the end of his set was the undeniable highlight. When he got to the lyrics “babe I gotta go, I gotta fly away,” he transitioned smoothly to “Fly Away.” The climax was when Kravitz broke into “Are You Gonna Go My Way,” this was the first time of many during the night that had me wondering how durable the 300 level of Qwest Field is. Everyone was up on their feet, singing along and jumping in unison and the entire structure of the 300 level was bouncing right along with us. 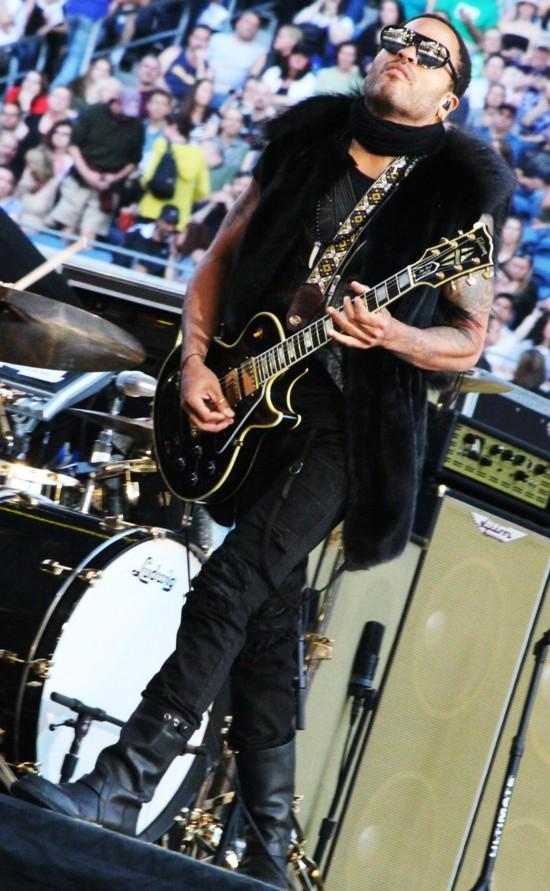 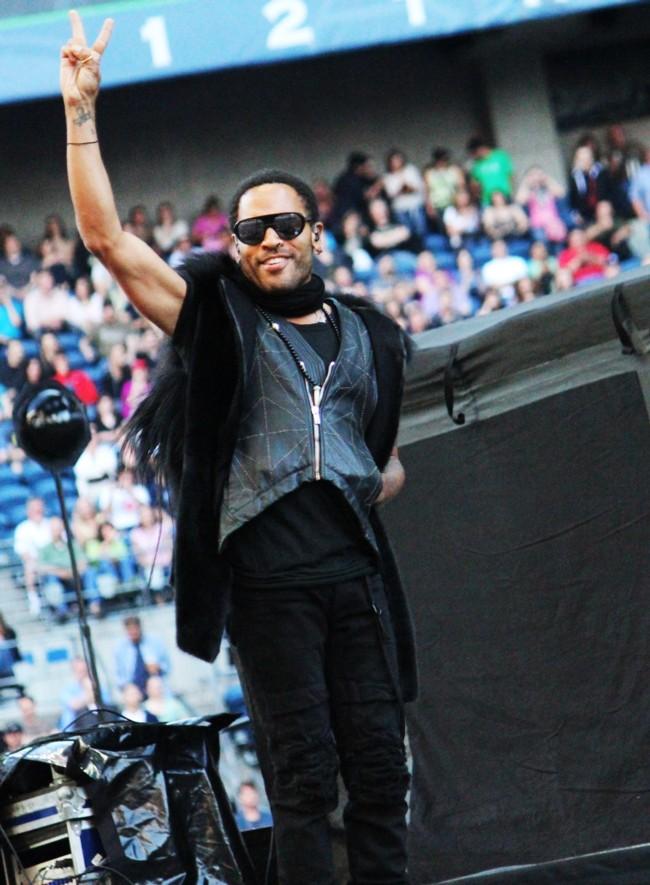 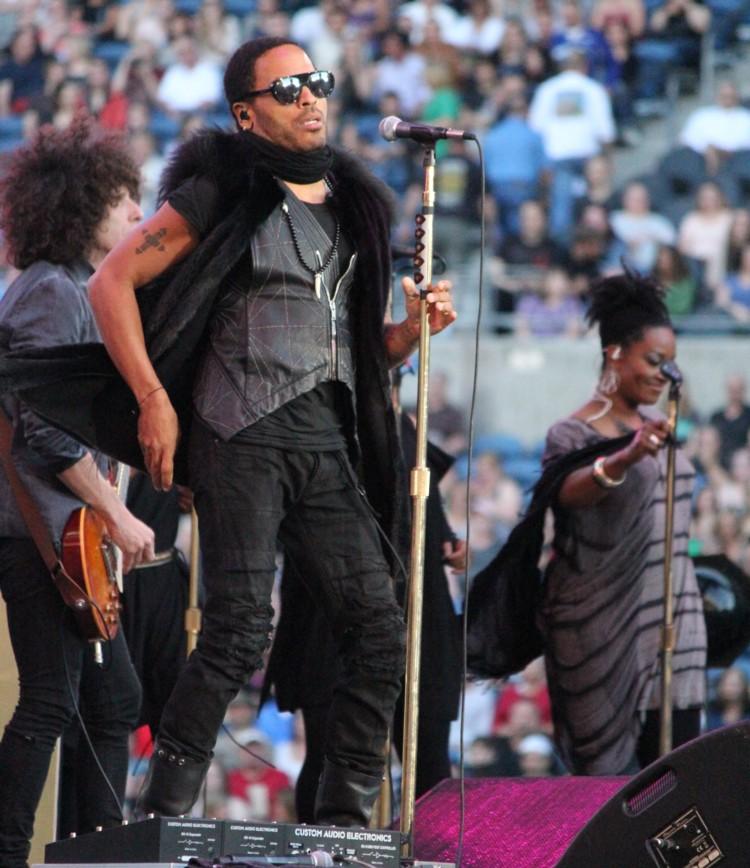 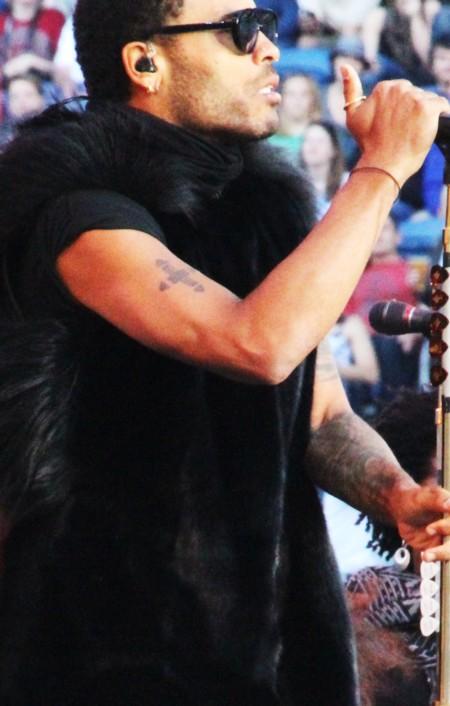 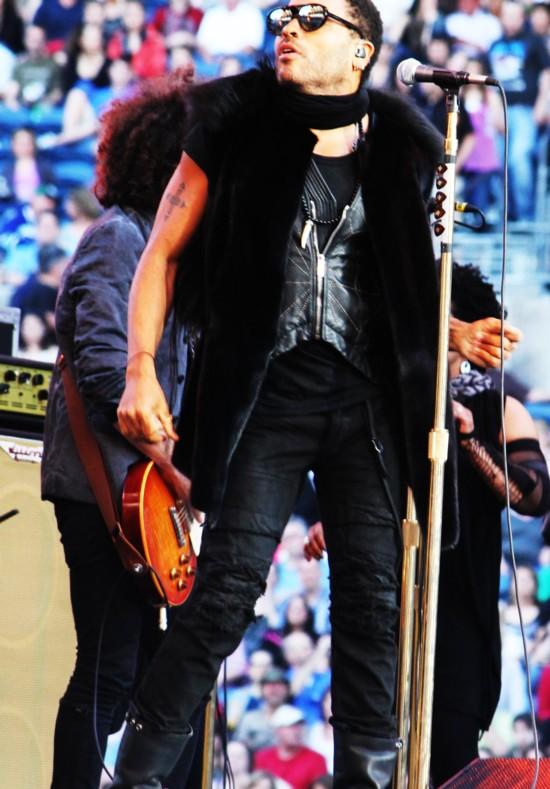 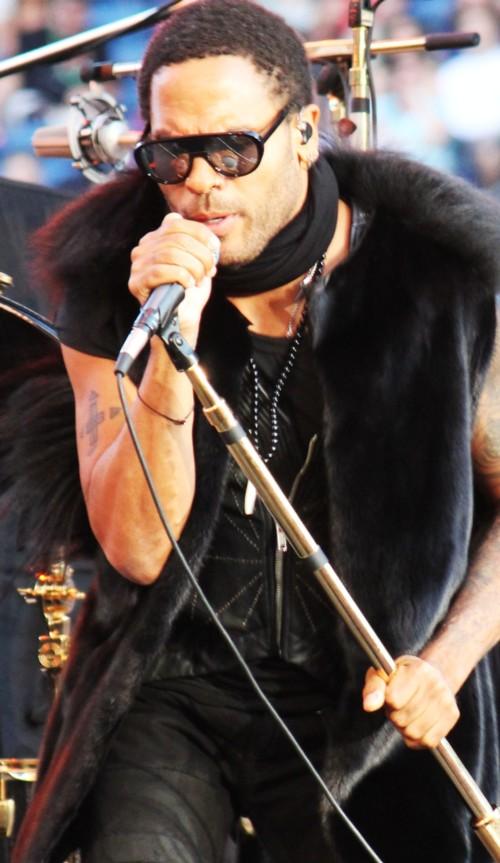 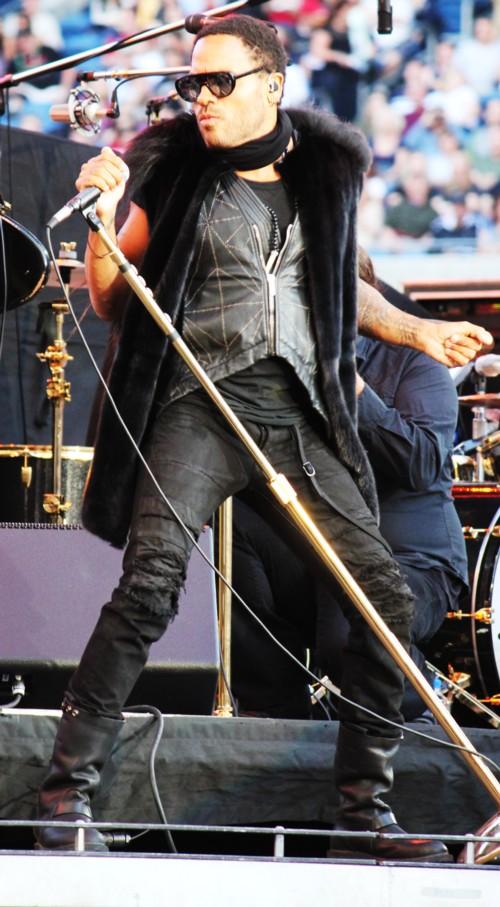 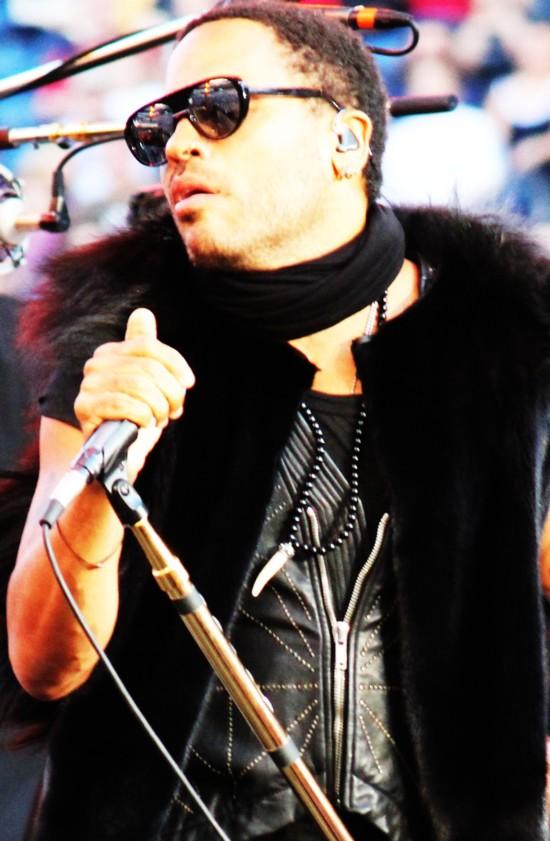 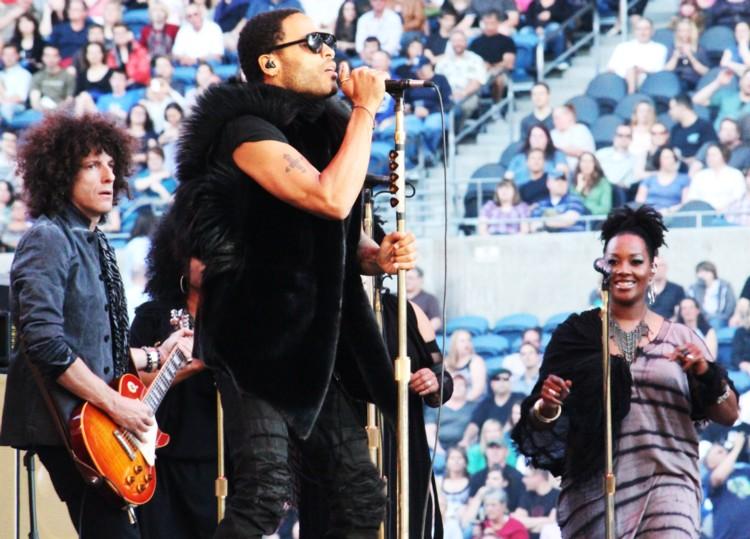 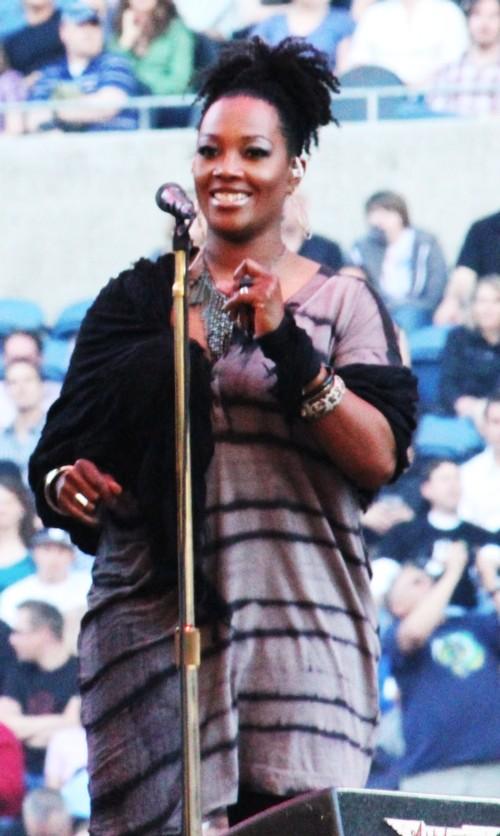 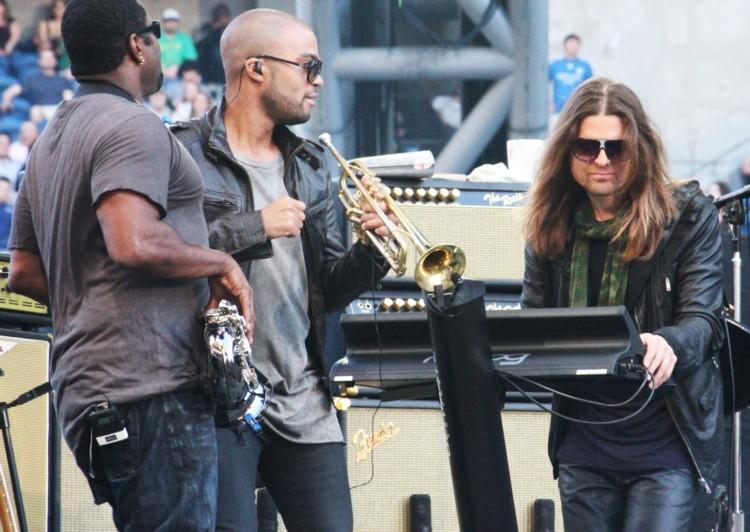 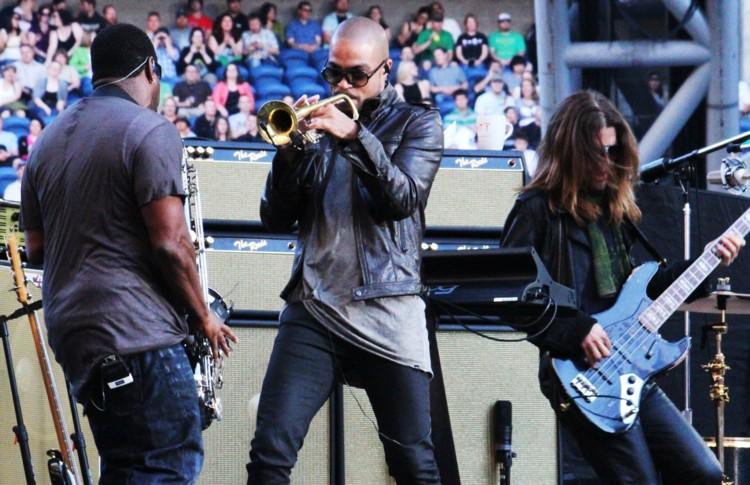 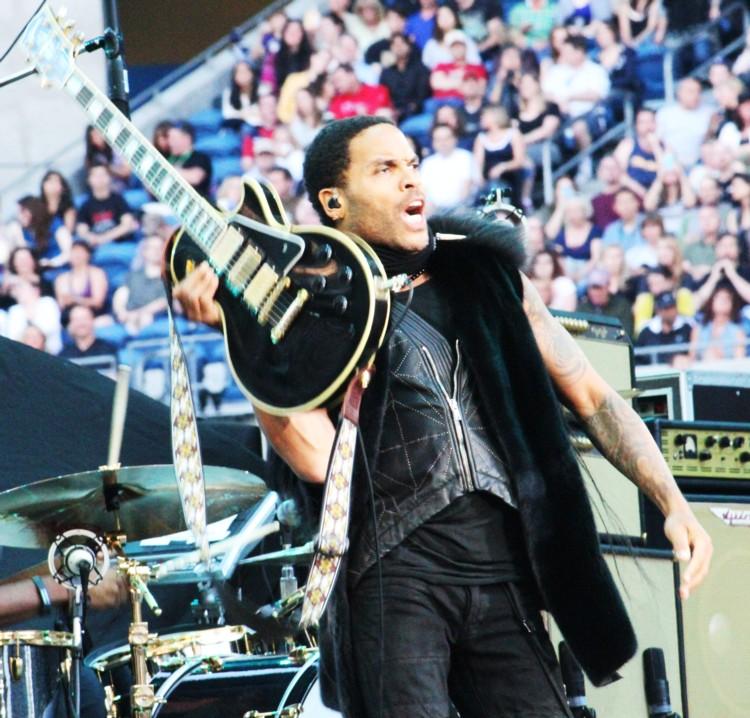 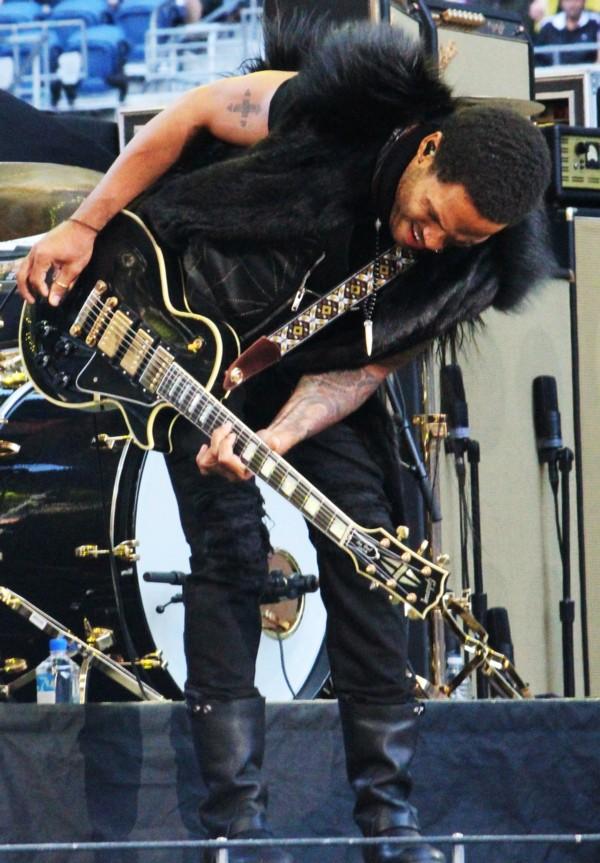 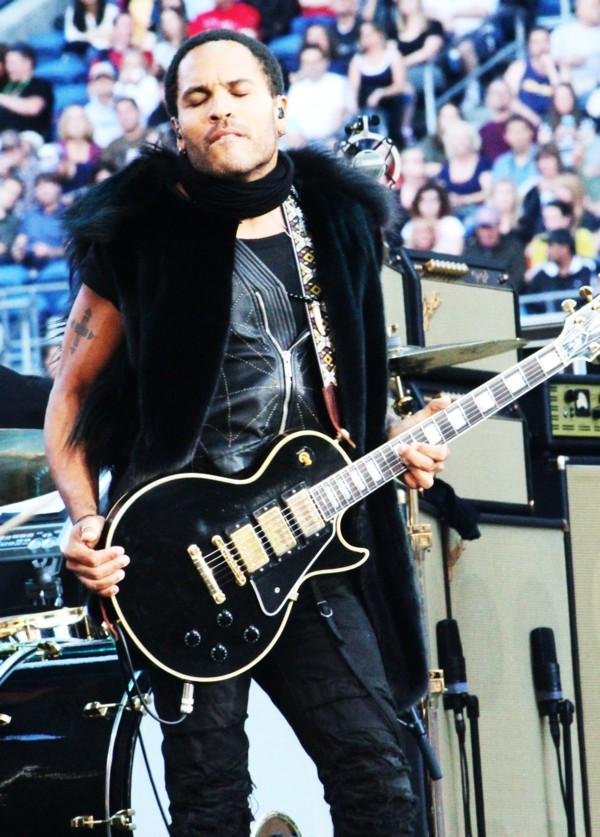 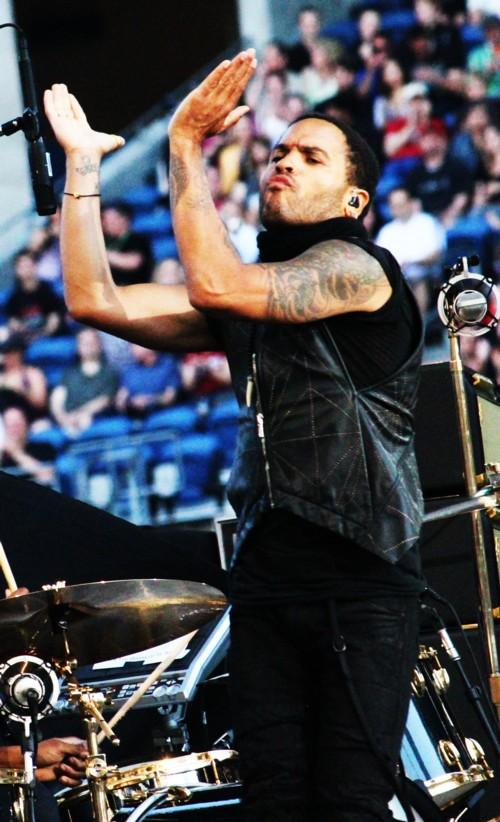 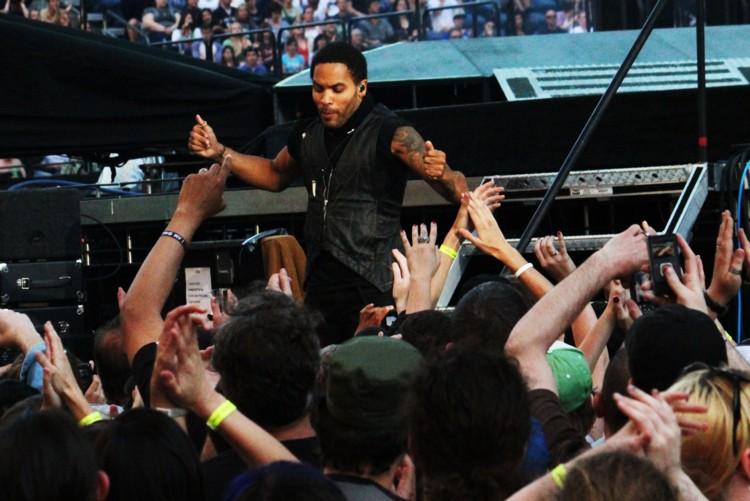 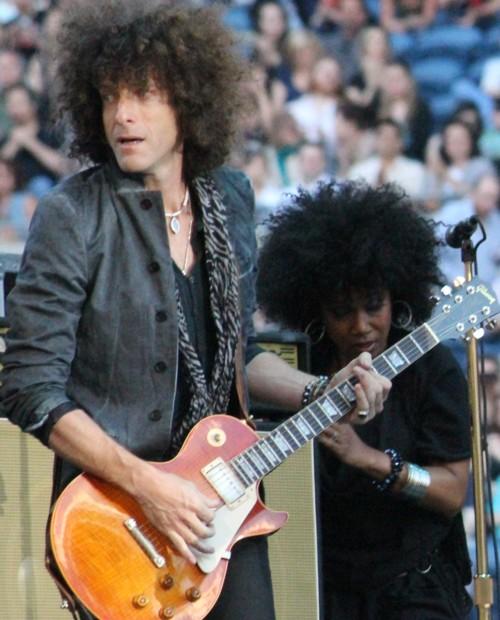 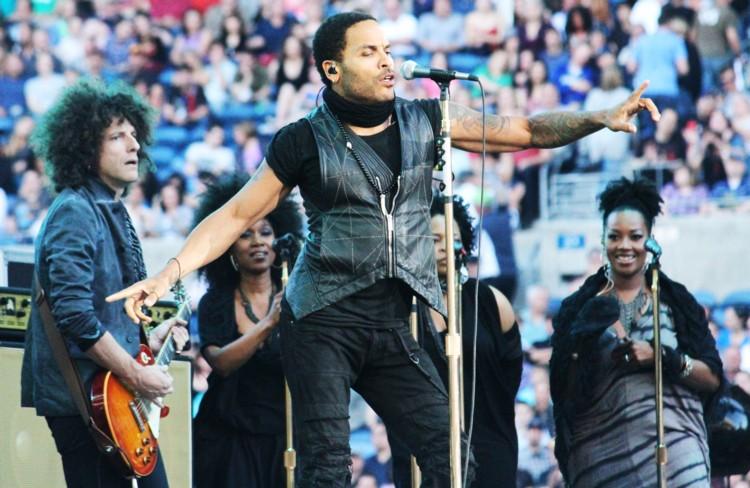 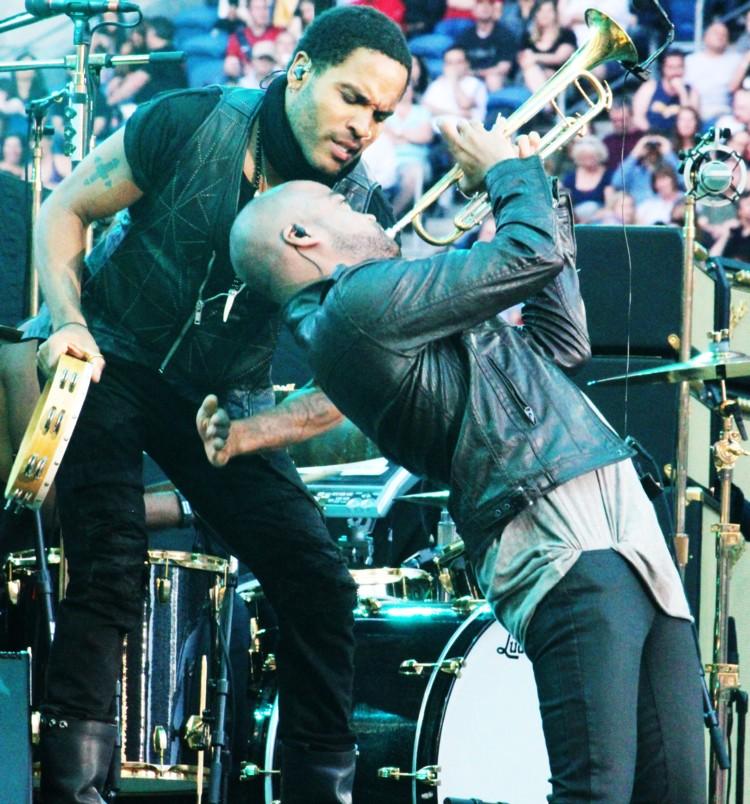 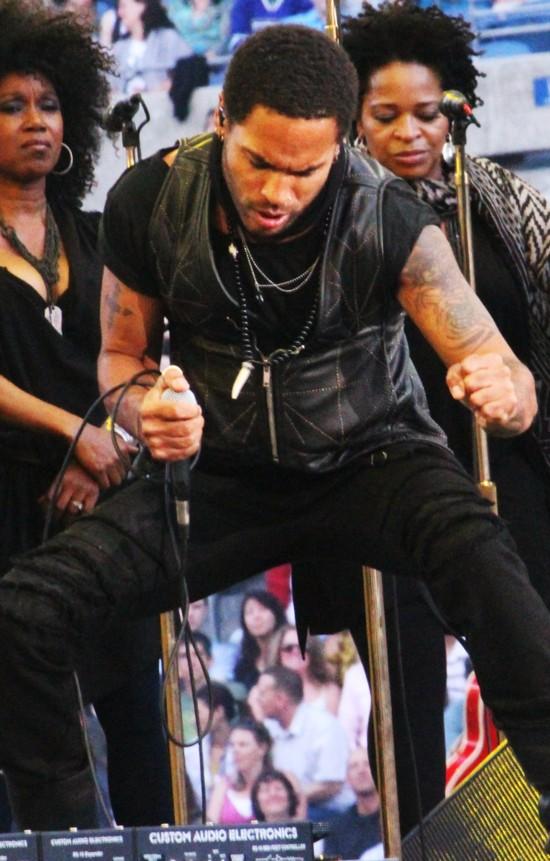 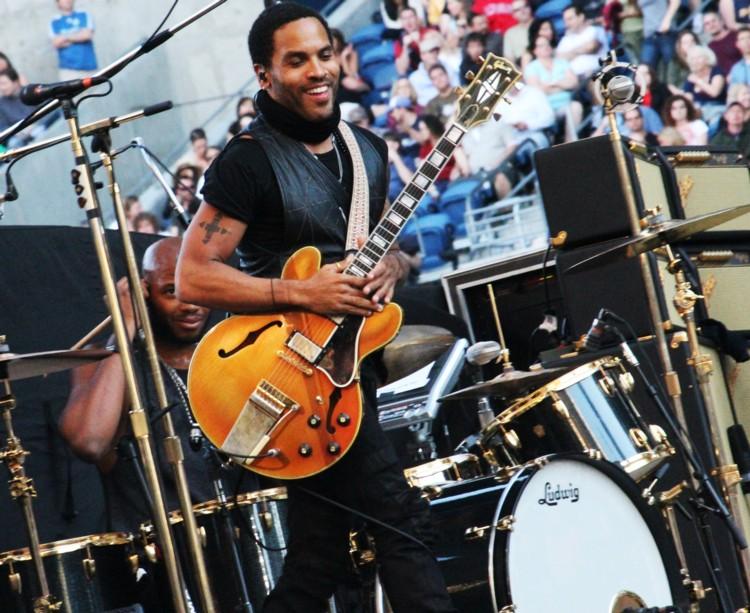 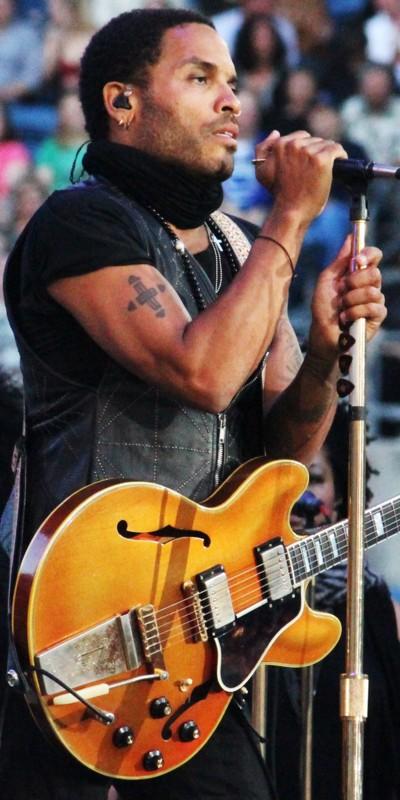 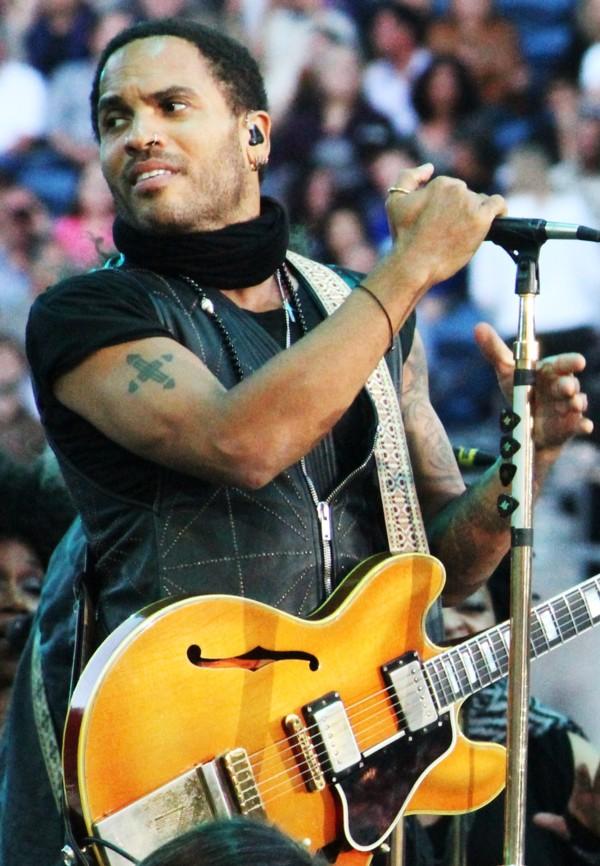 Lenny Kravitz – all photos by Dagmar