Seattle was treated to some tasty London dance and electronica, dubstep – you name it – on Thursday night in the form of Chase & Status. The duo, Will Kennard and Saul Milton brought drummer Andy Gangadeen plus singers Rage and Delilah with them for a show that included laser beams (visual and aural) and the perfect placement of Milton and Kennard behind keys lit with red light bulbs in the shapes of C & S. There was a good balance of songs from each of Chase & Status’ CDs, 2008’s More Than ALot and 2011’s No More Idols – my favorites were Delilah’s performances (“Time,”) “Eastern Jam,” the two Plan B collaborations “Pieces” and “End Credits,” and “Smash TV,” with its sampling of Guns N Roses “Welcome to the Jungle” (you know where you are? you’re in the jungle baby!). 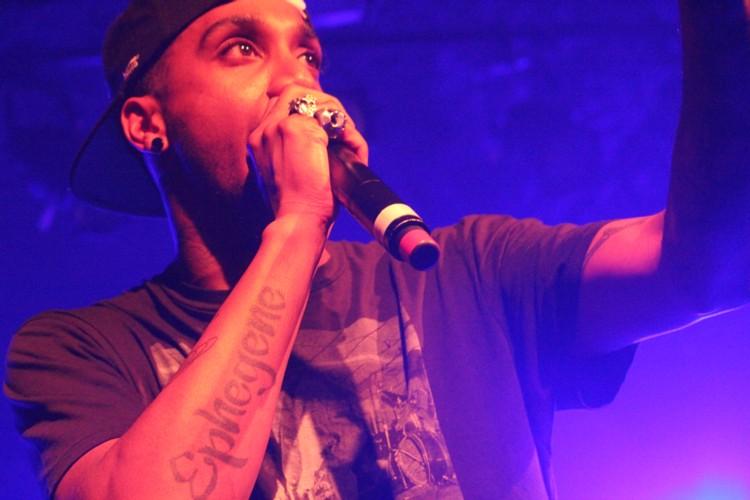 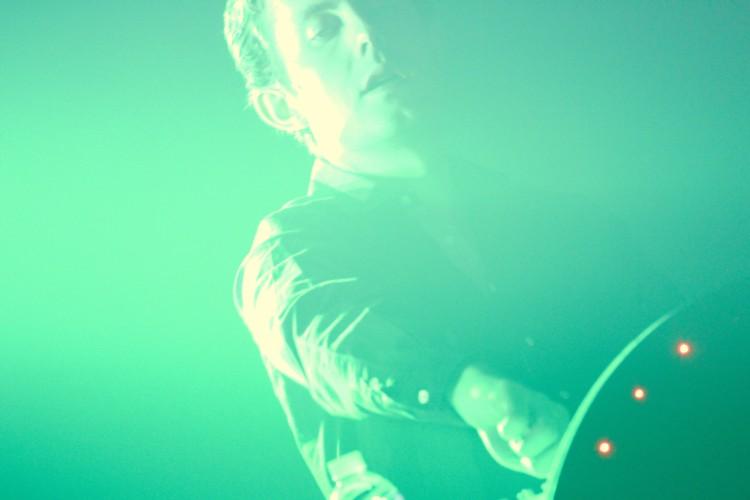 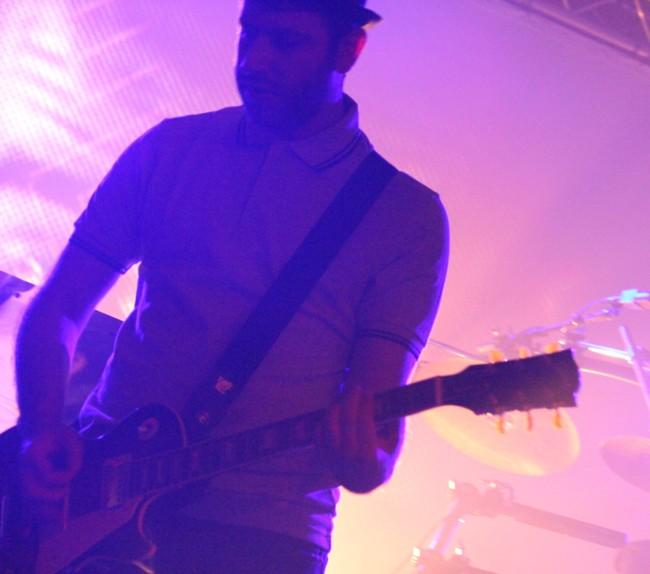 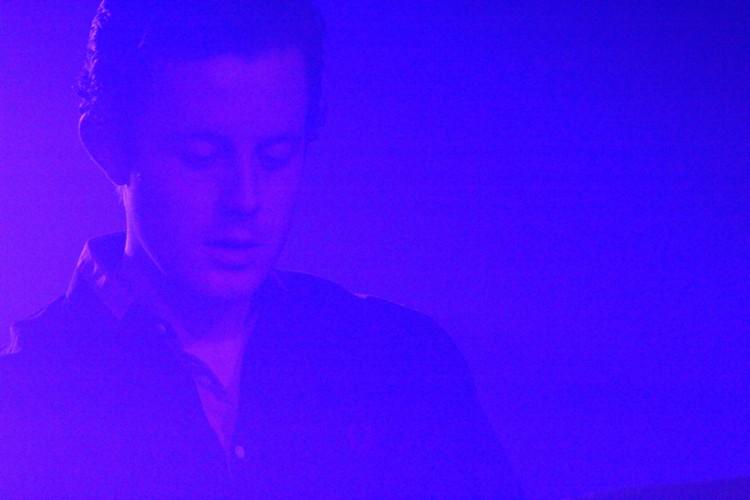 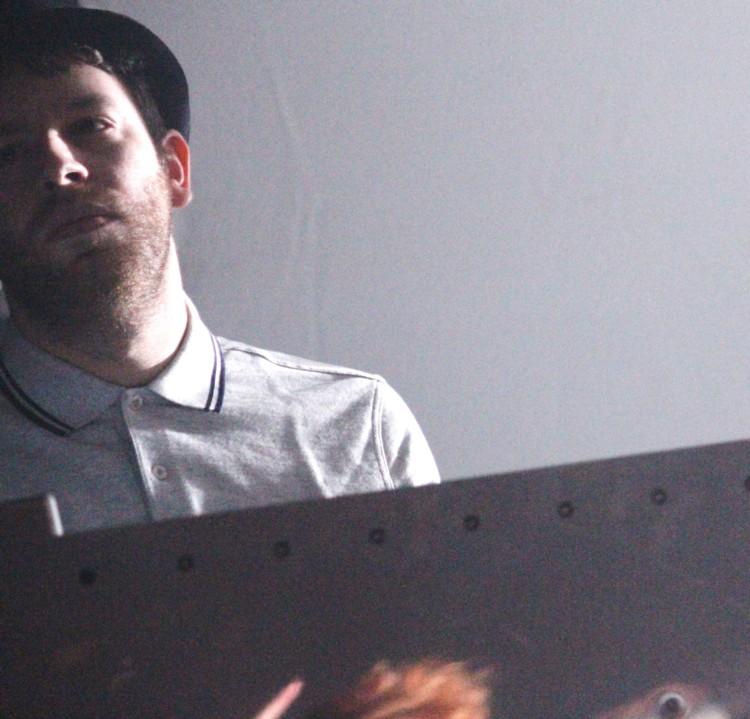 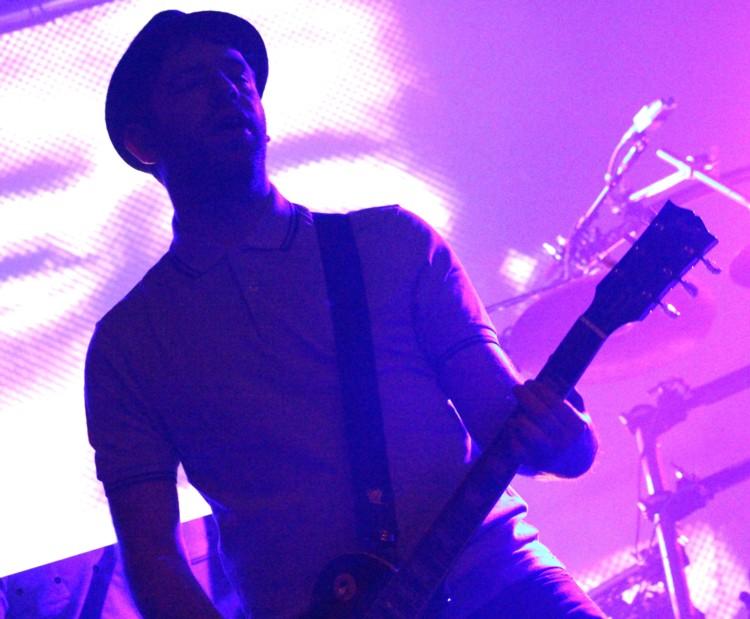 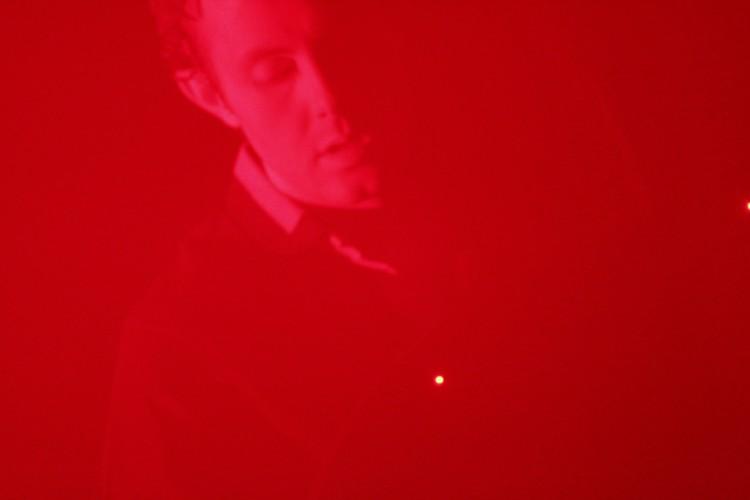 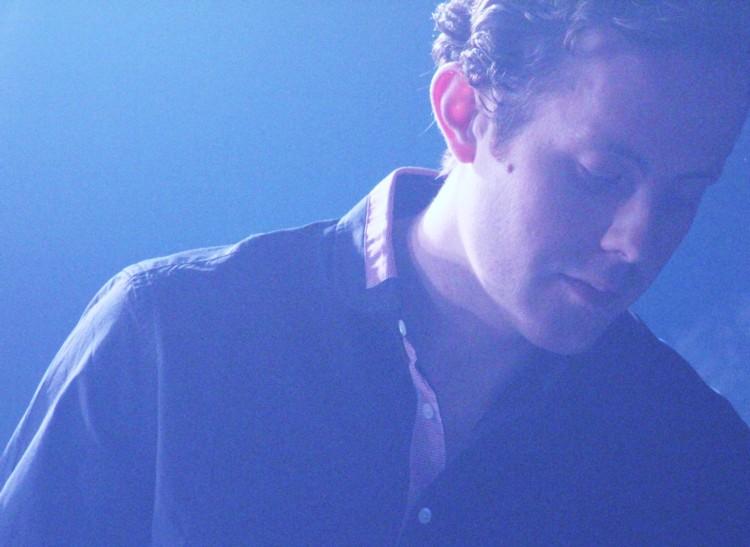 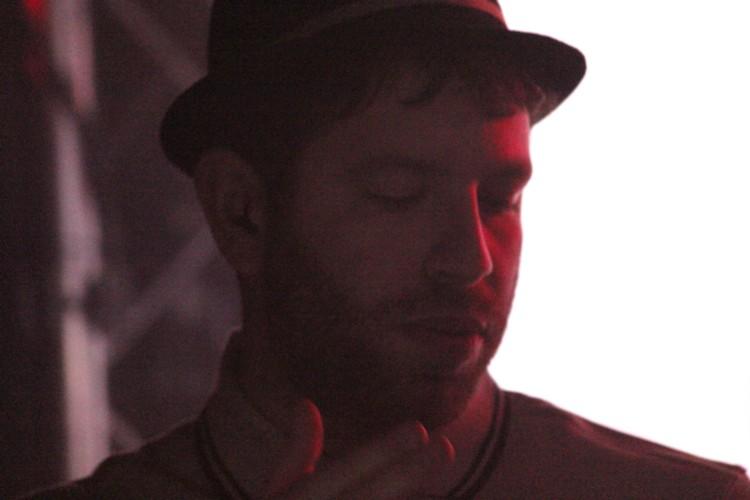 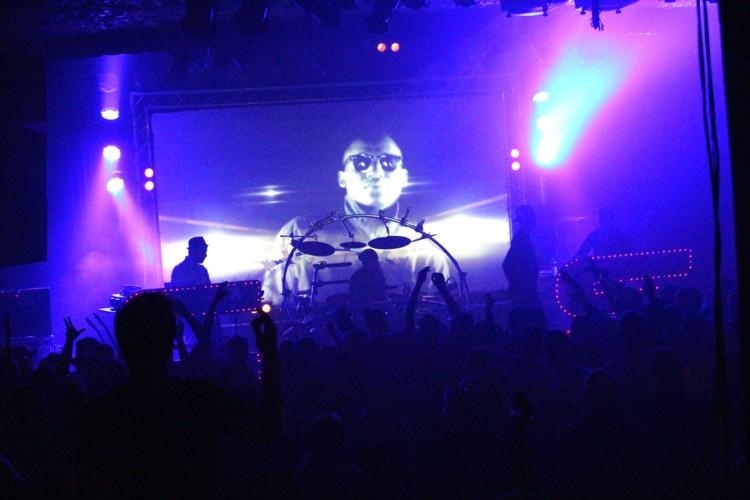 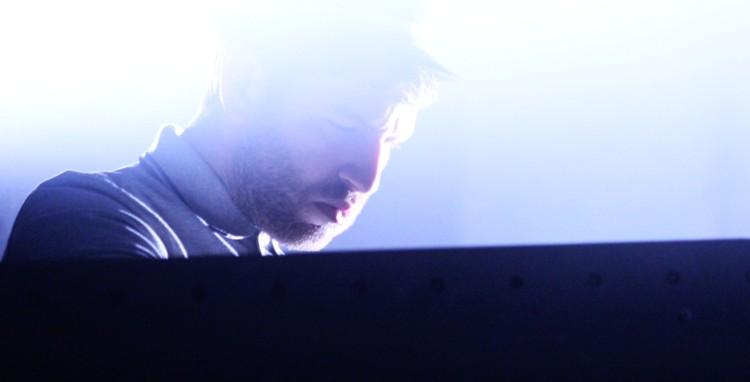 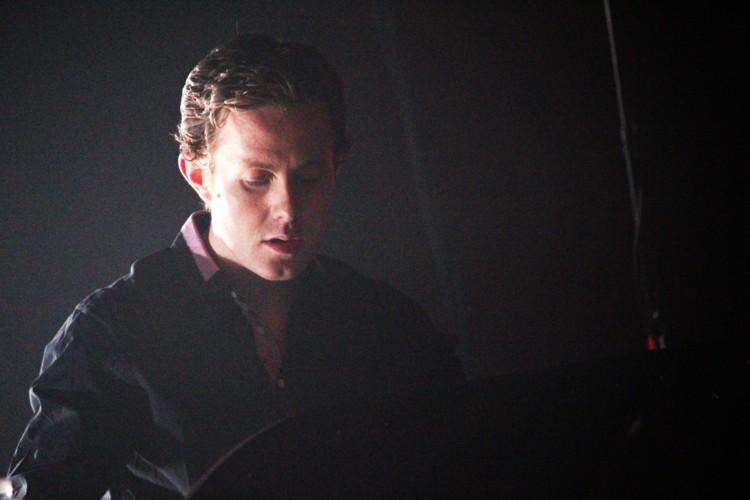 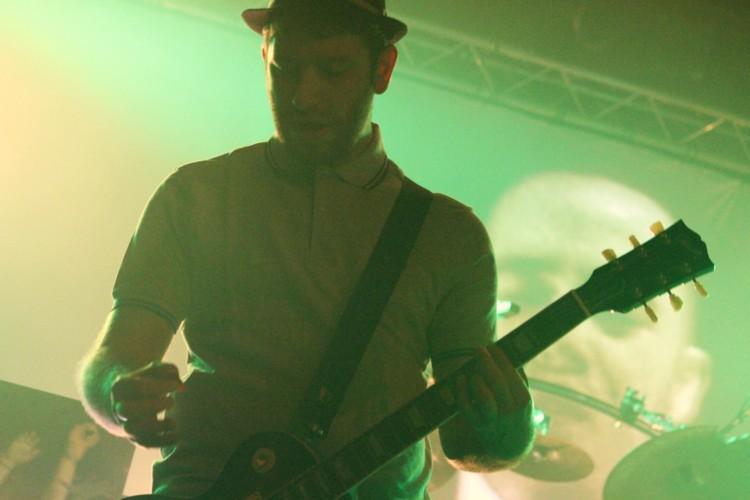 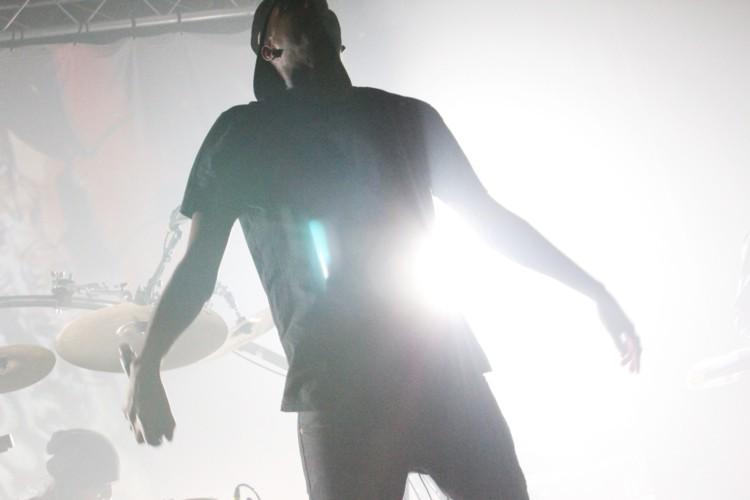 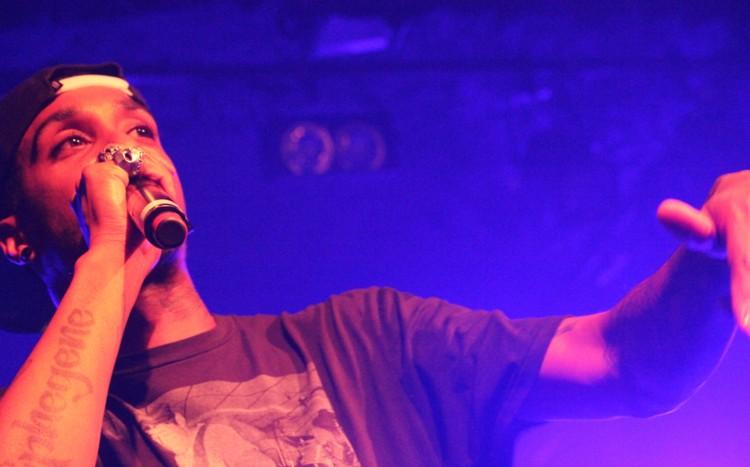 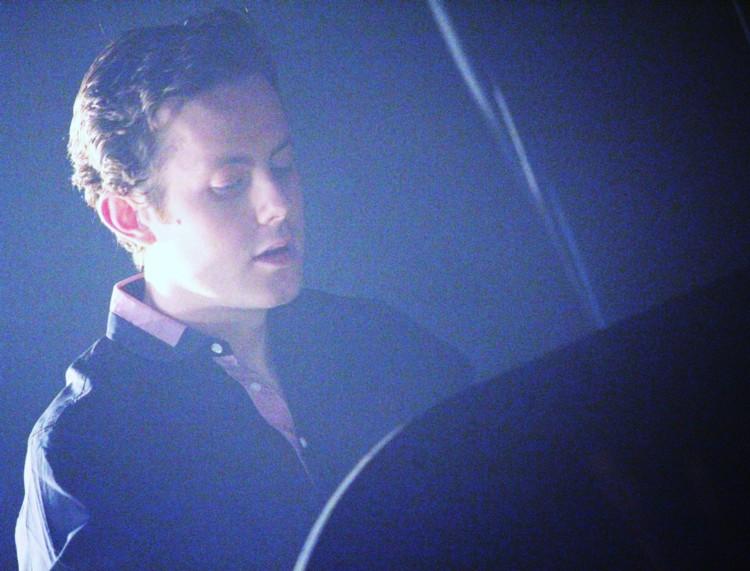 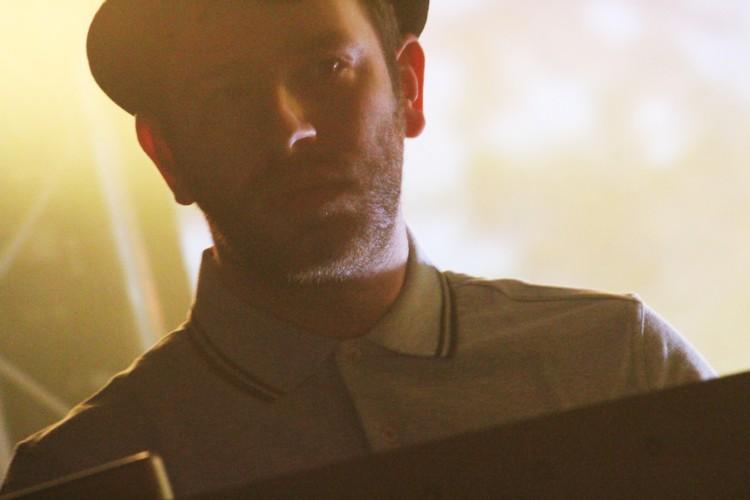 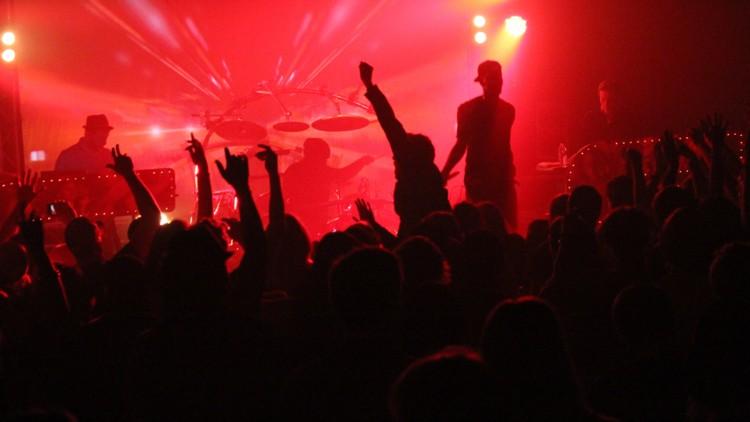