On Thursday, April 14th Deftones and the Dillinger Escape Plan played live and loud at the Paramount – along with an awesome digital owl backdrop and major attack strobes in their respective sets. These are a couple forceful bands, and I was just a little terrified taking photos of the Dillinger Escape Plan. They know what they’re doing, but that didn’t stop me from thinking they could just leap off that stage at any second and hit me with a guitar or two. 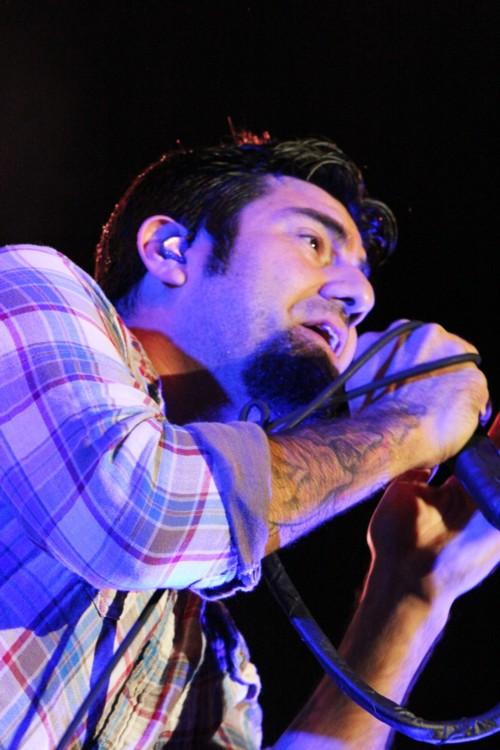 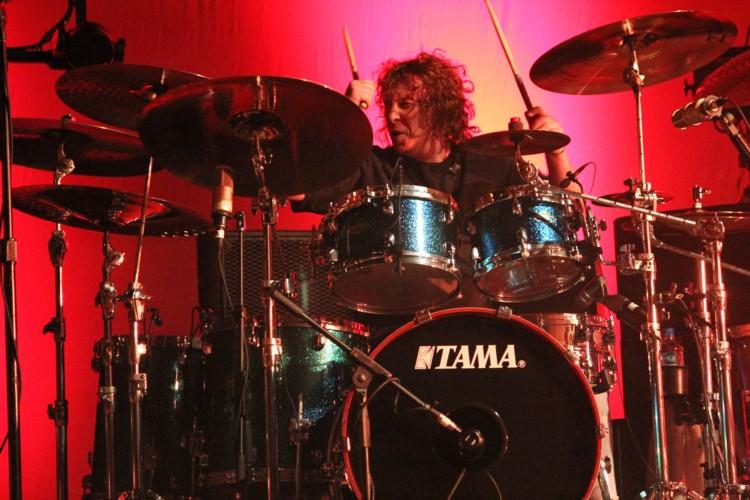 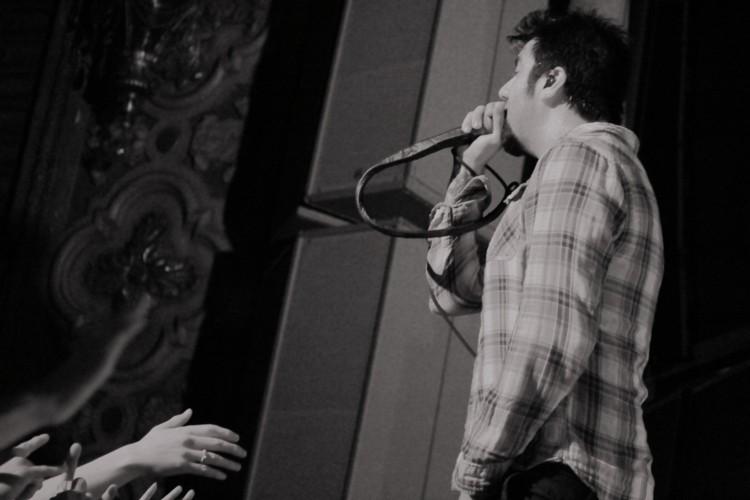 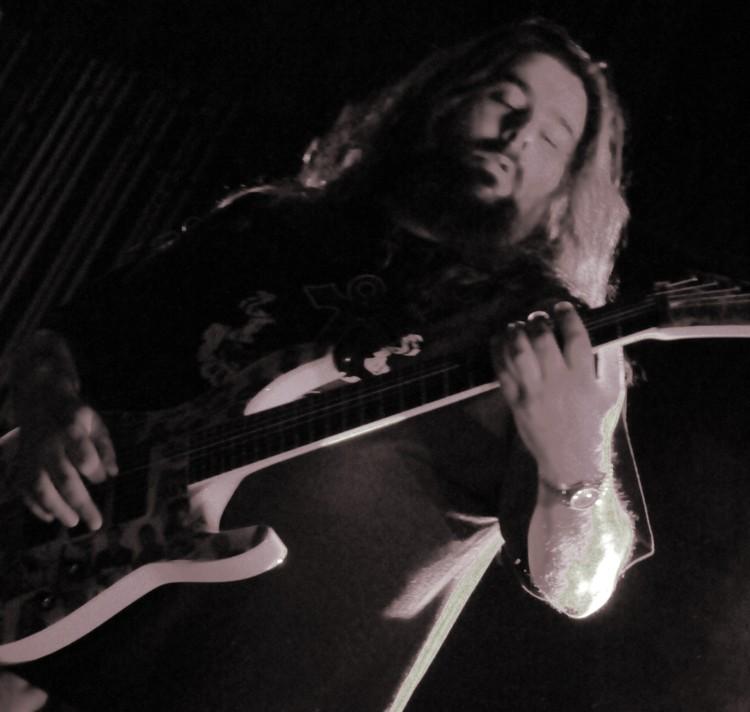 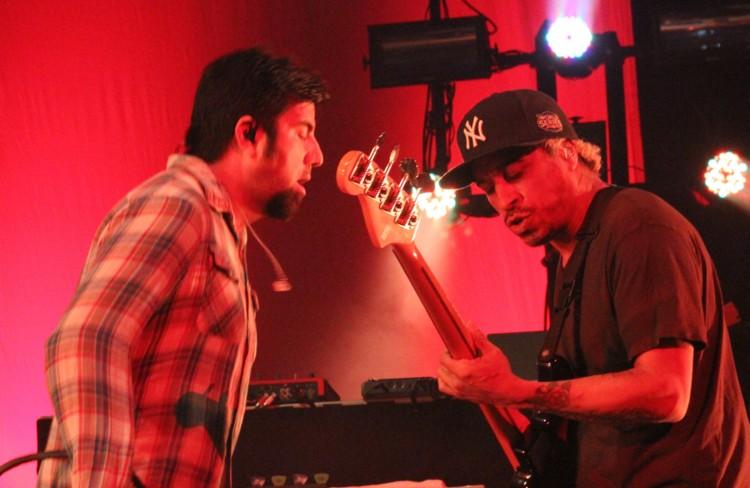 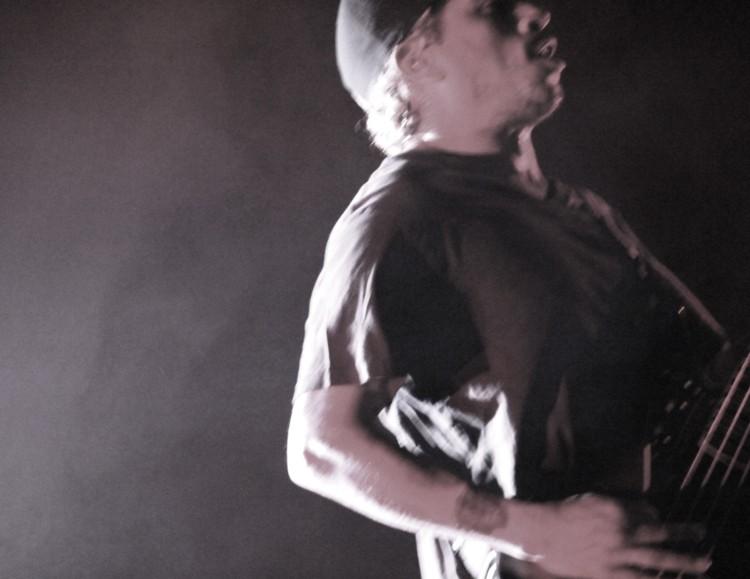 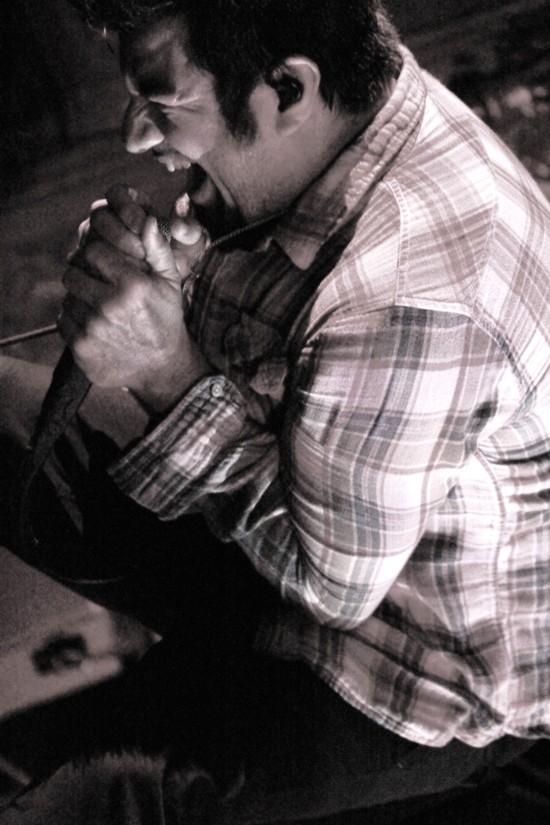 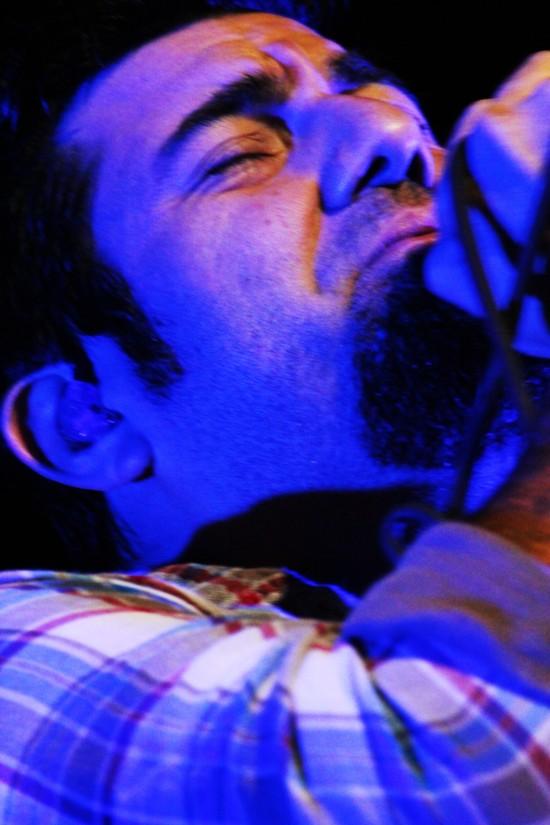 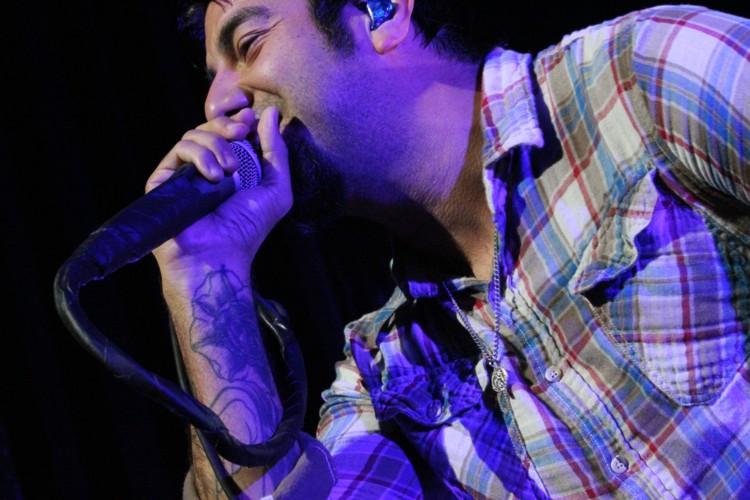 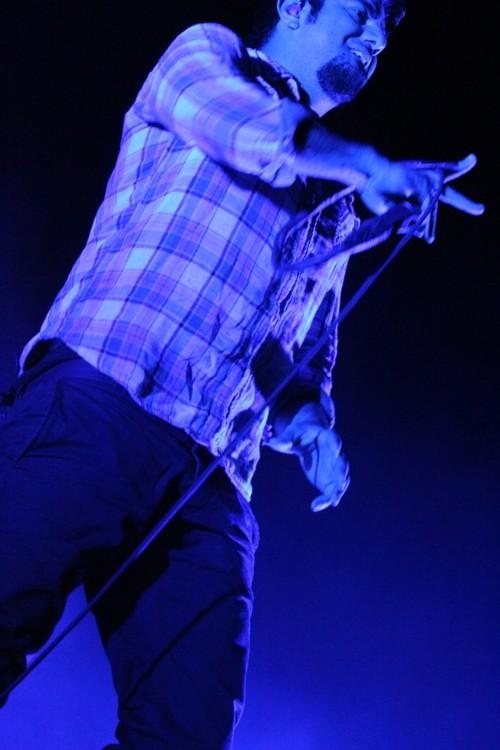 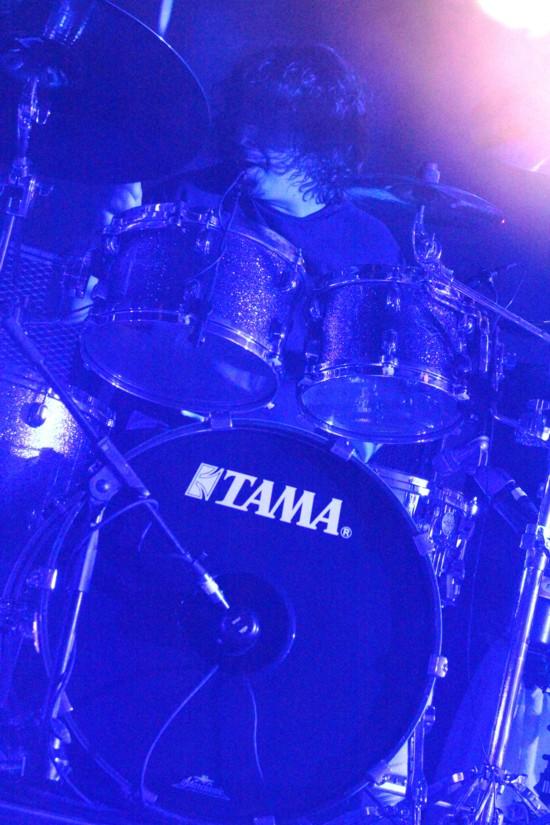 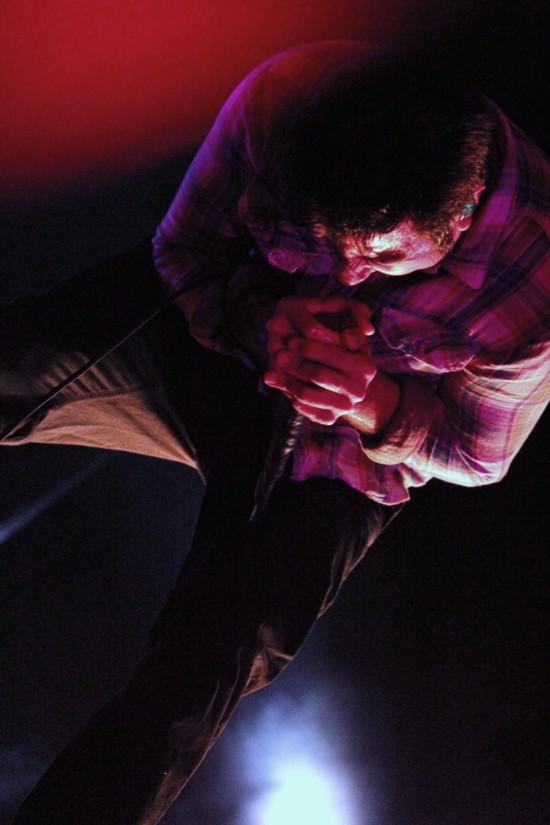 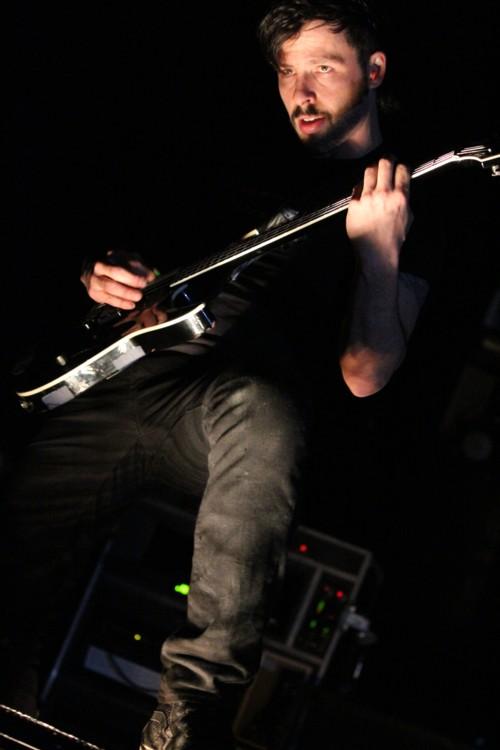 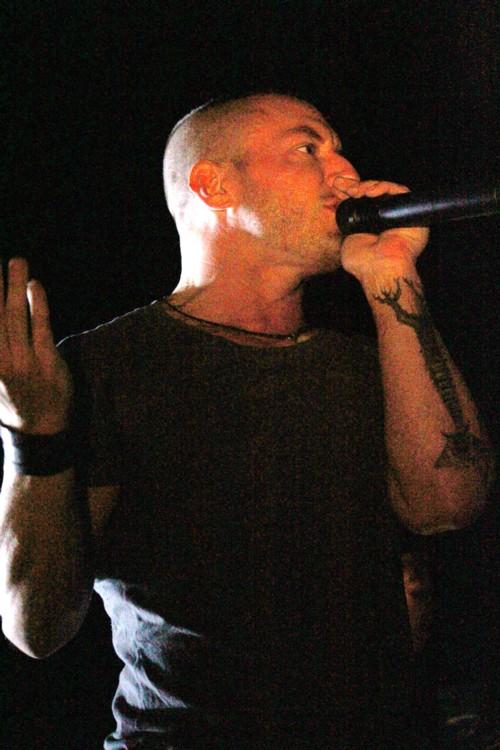 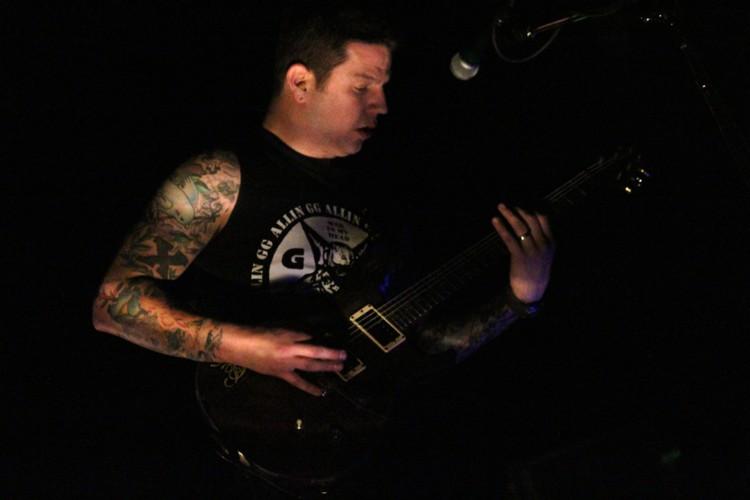 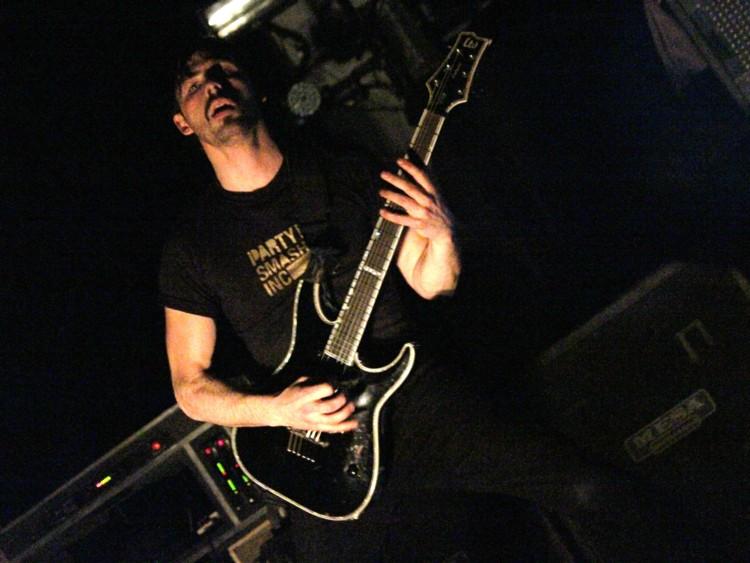 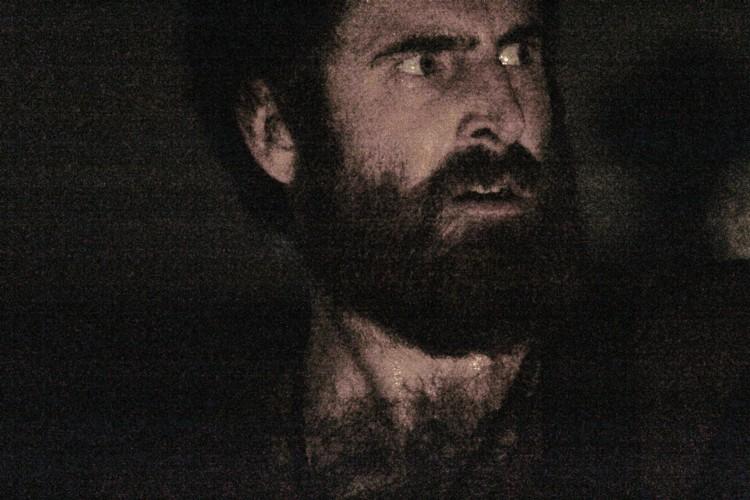 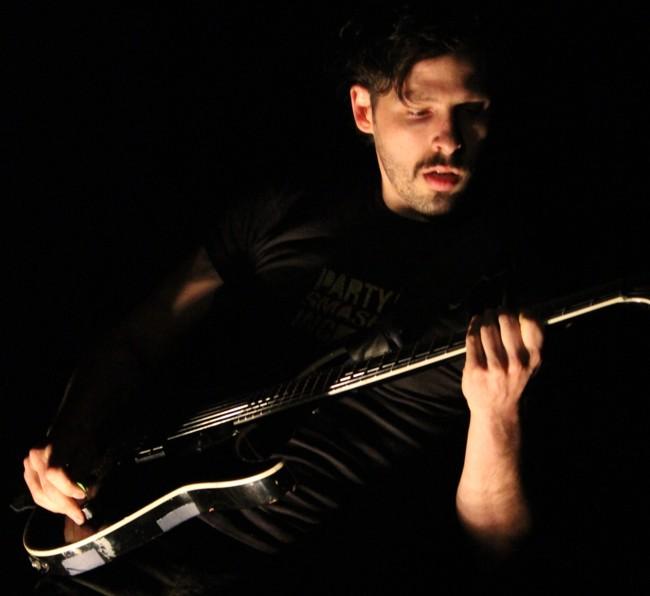 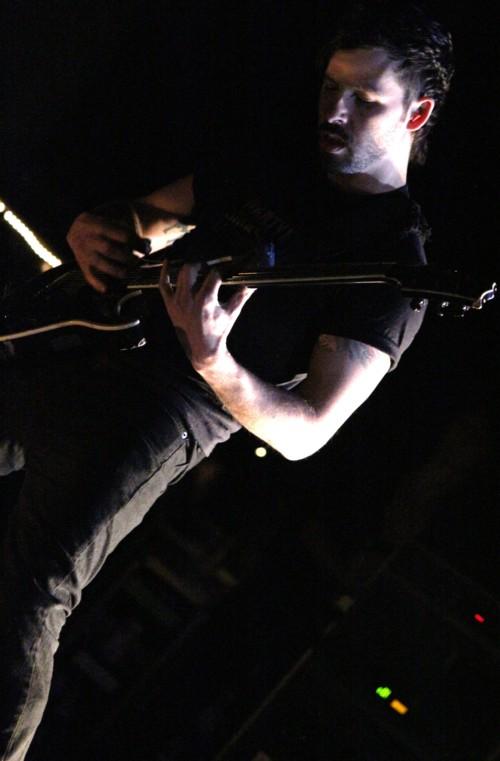 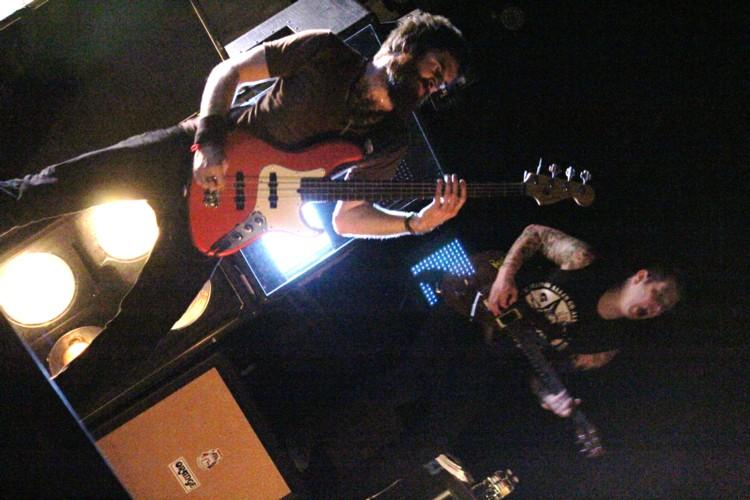 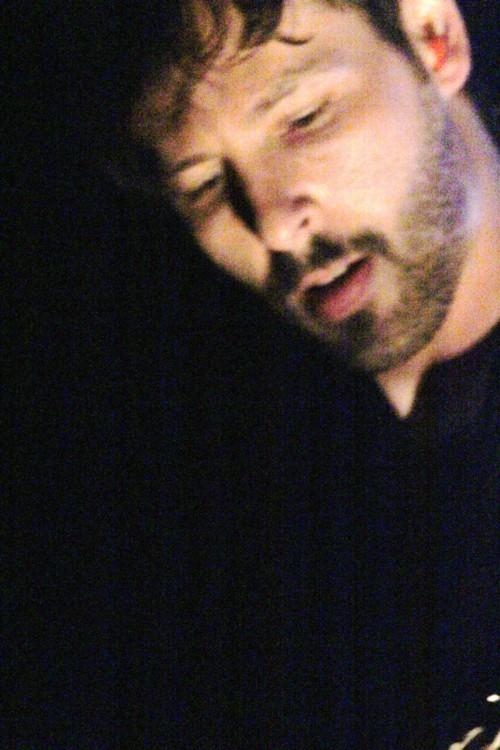 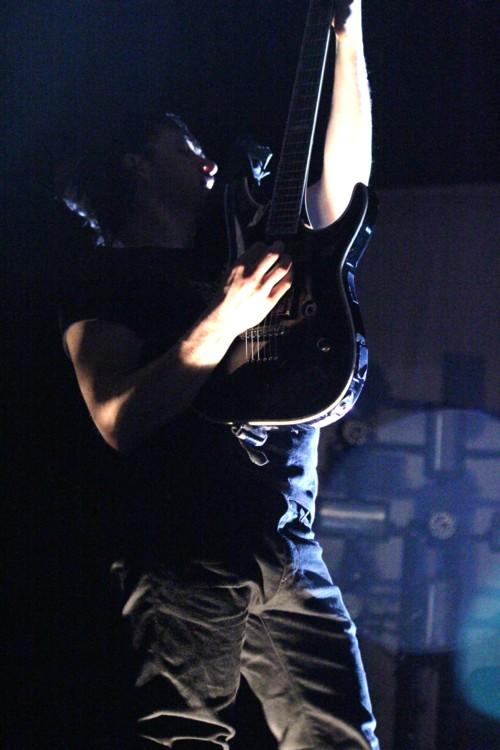 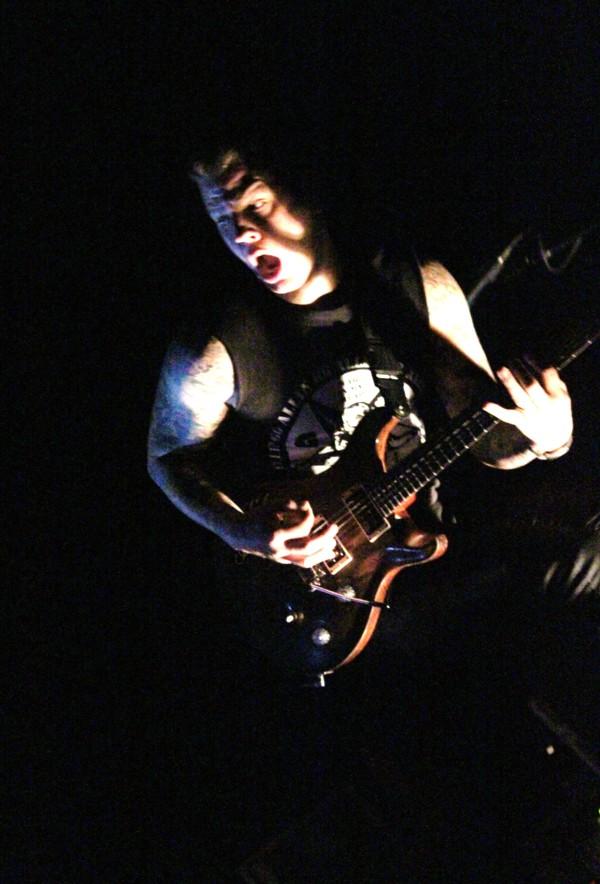 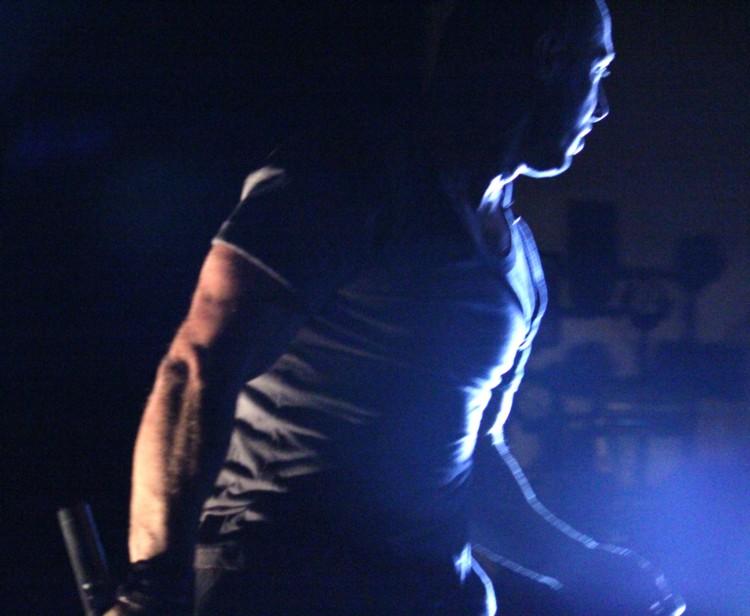 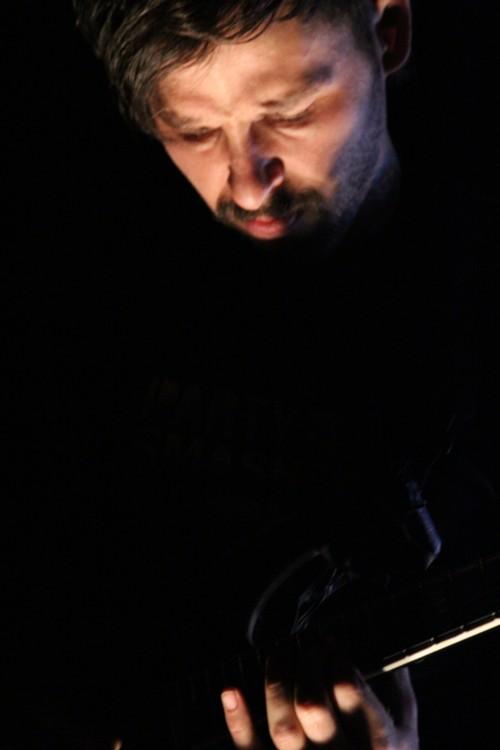