Lewis Black is a comedian so great we wanted to cover him twice. On April 9th Black performed at the Paramount in Seattle, and then the following day at Mount Baker Theatre in Bellingham. Enjoy some excellent shots by photographers Matthew Lamb and Paul Israel, plus a review of the Seattle date by Lamb:

Black started with a warning to the audience: his comedy was different – and if you walked out on him you would be in certain trouble.

The night’s topics included, to name a few, politics, aging, cell phones, and FarmVille. Black’s view of politics seemed to blame both parties for the issues America faces, although he managed to throw a few jabs directly at Sarah Palin and the Republican Party.

Calling out celebrities that claim “I have never felt better,” Black launched into his comedic tirade of how untrue this must be. Railing into the TSA for taking nine years to get a list of terrorists out to all the airports, Black seems frustrated. Later in the show, Black said he would support Sarah Palin for President – President of Farmville, an application on Facebook.

Not wanting to give much of the night away, Lewis Black is a comedian you should see live. He breaks down the thought process and exposes some issues for what they are – idiotic.

Follow www.LewisBlack.com for upcoming tour dates and information on Lewis Black’s Comedy Cruise in November, which is sure to be a hit. 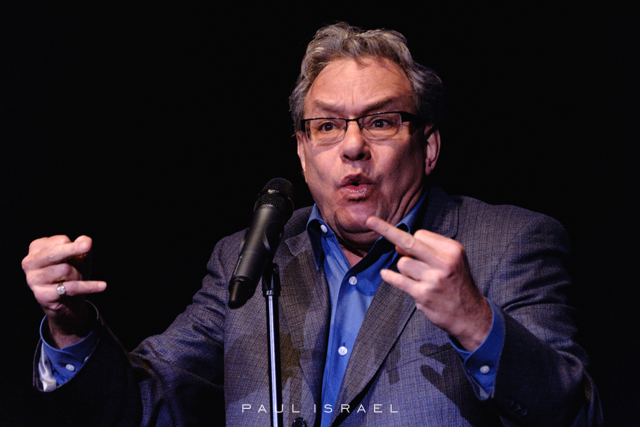 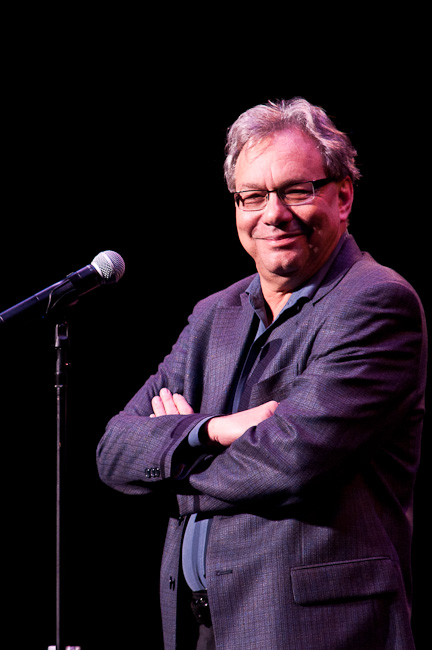 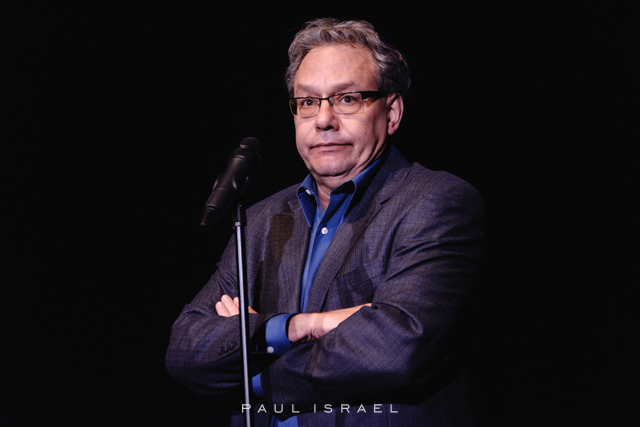 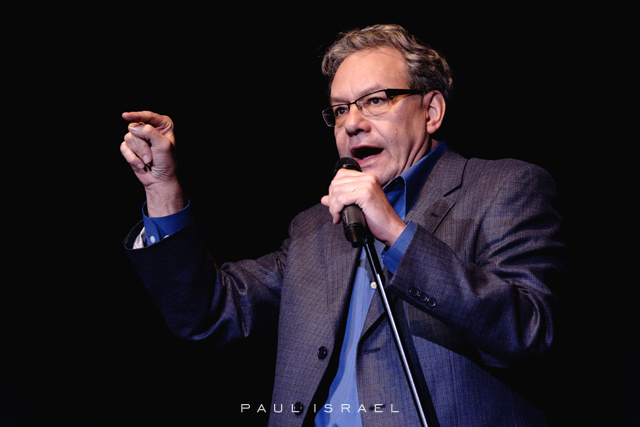 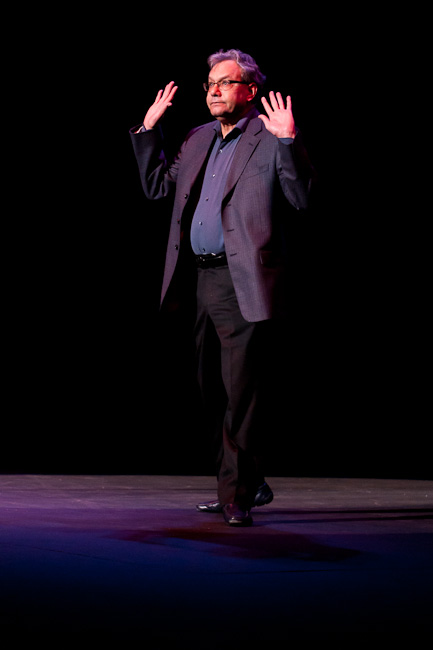 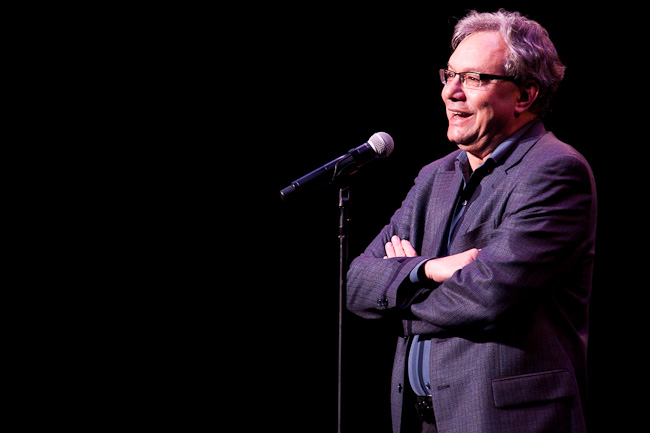 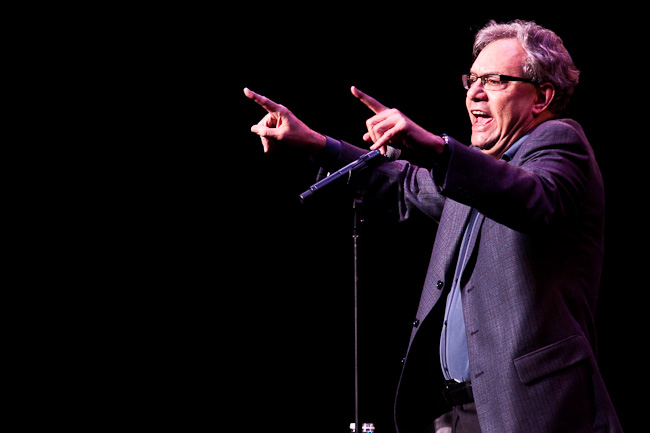 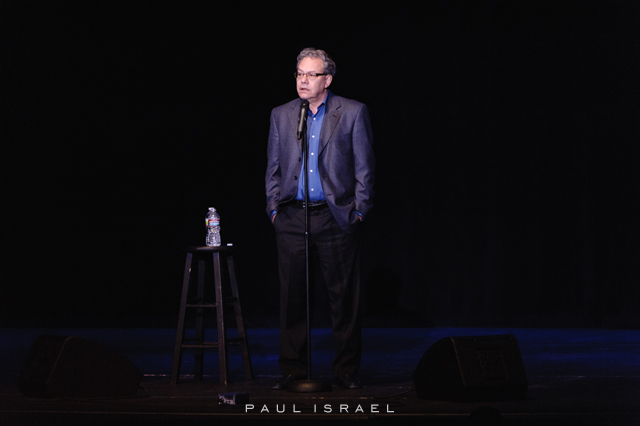 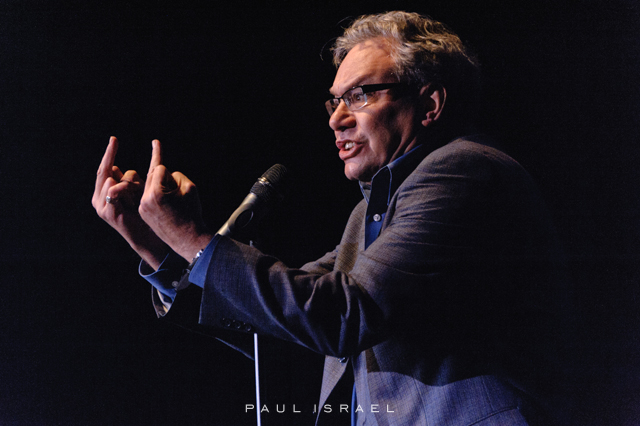 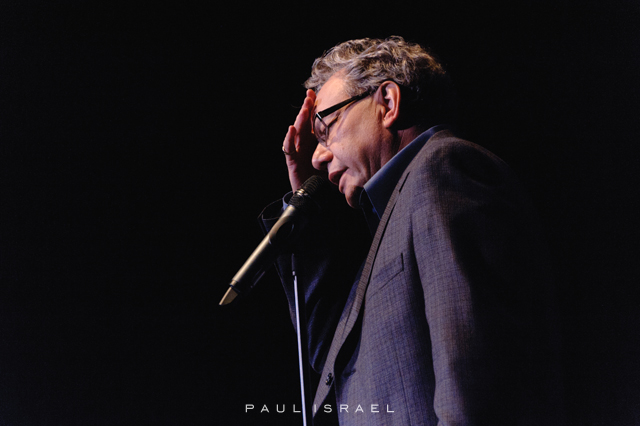 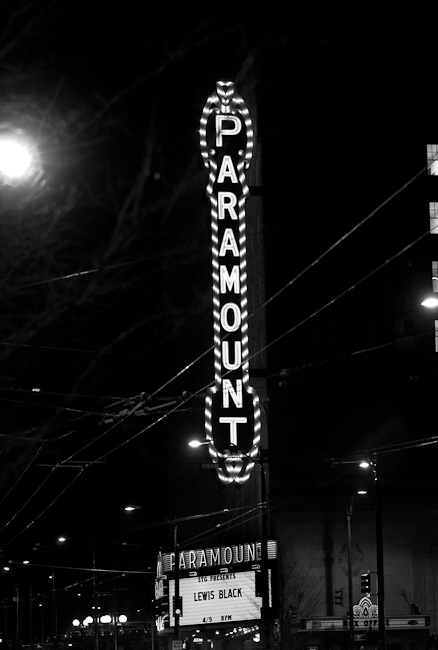