If there’s a better way to spend part of President’s Day Weekend than rocking out with the always entertaining, always high energy the Presidents of the United States of America at Showbox at the Market I wouldn’t have the slightest idea what it would be. Kitties, chickies, froggies and fans of all ages packed the sold-out Showbox for the second night of PUSAFEST 11.

Quickly rising Seattle group, The Young Evils, opened. They have a similar dynamic to The Vaselines and routinely churn out muscular pop rock. “This Rock and Roll City is Done” is a direct, guitar heavy number while “A Just Built Beaming Light” showcases the vocal harmonies of Mackenzie Mercer and Troy Nelson. The sound mix at the Showbox was as close to perfect as I’ve ever heard it, allowing their melodies to shine. 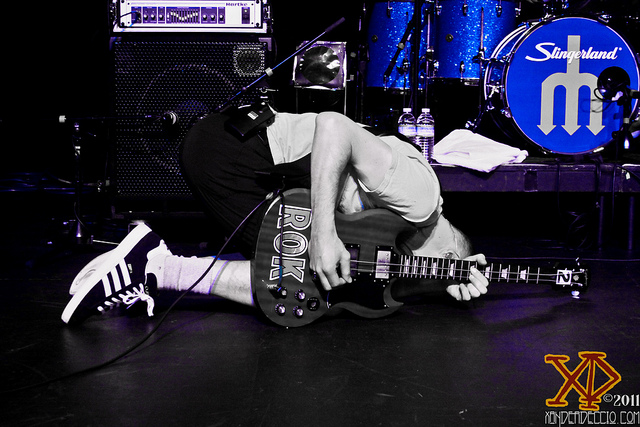 The second act was self-described “geek famous” singer-songwriter Jonathan Coulton. This former computer programmer’s tongue-in-cheek lyrics were a perfect fit for PUSAFEST. He took the stage with his acoustic guitar to sing stories of IKEA, Tom Cruise, the first baseball commissioner, Kenesaw Mountain Landis and, of course, zombies.

Chris Ballew, Andrew McKeag and Jason Finn took the stage ready to blow the roof off the joint. As the set went on it became more and more apparent that a 5-year-old hyperactive child is trapped inside Ballew’s body. Bounding around the stage, he treated the audience to jumping karate kicks and windmill power chords galore. While their set covered their entire career, it was heavily tilted towards their earlier material. 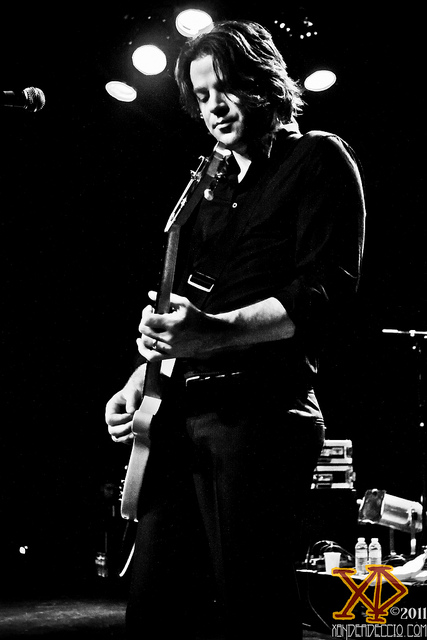 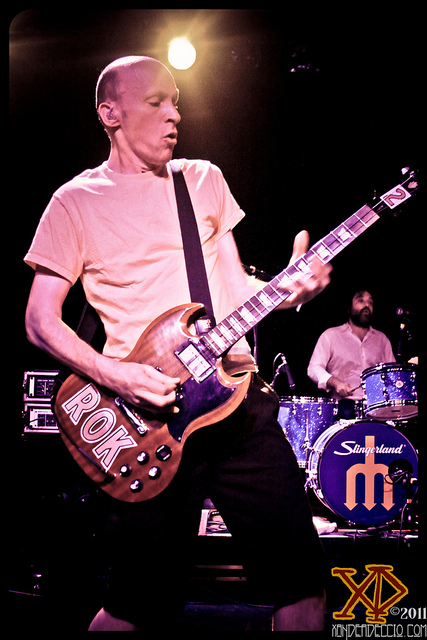 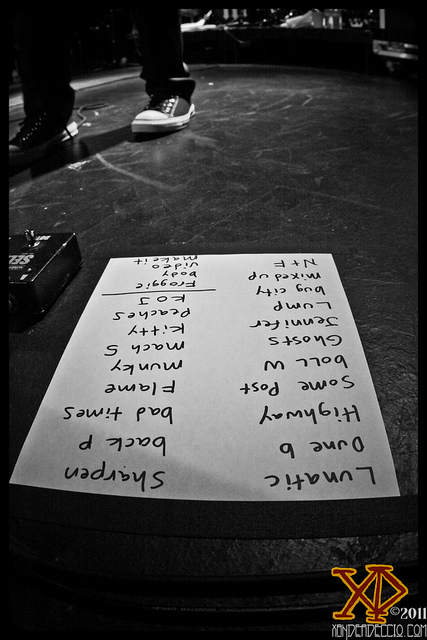 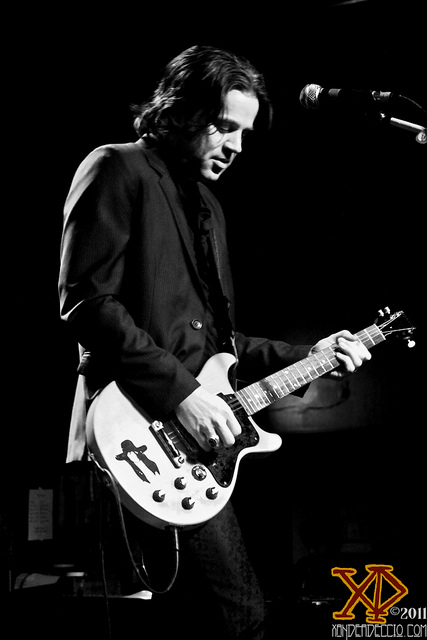 They kicked off the set with a fast and heavy “Lunatic to Love” and followed it up with “Dune Buggy.” They played almost everything a Presidents fan would want to hear. Judging by crowd response the favorites were “Kitty,” a fast and furious version of “Lump,” “Kick Out the Jams,” “Peaches” and a spirited cover of “Video Killed the Radio Star.” They also covered half the chorus of Motorhead’s “Ace of Spades” and The Isley Brothers’ “Shout,” guiding the audience down to the floor to do the “turtle dance” from Animal House. They put on one of the most enjoyable shows I have ever attended. The songs sounded great and crowd interaction was through the roof.

They closed the show with the now ironic “We Are Not Going to Make It.” Since the Presidents are selling out shows at Showbox at the Market sixteen years after the release of their debut, I’m going out on a limb and declaring that they have made it. Congratulations guys! See you at PUSAFEST 12. 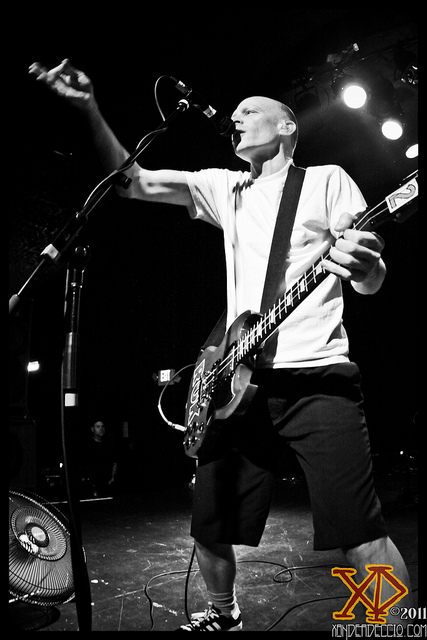 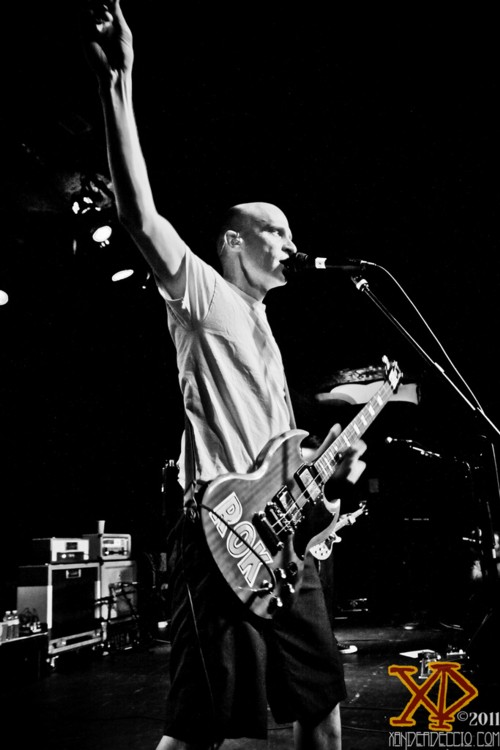 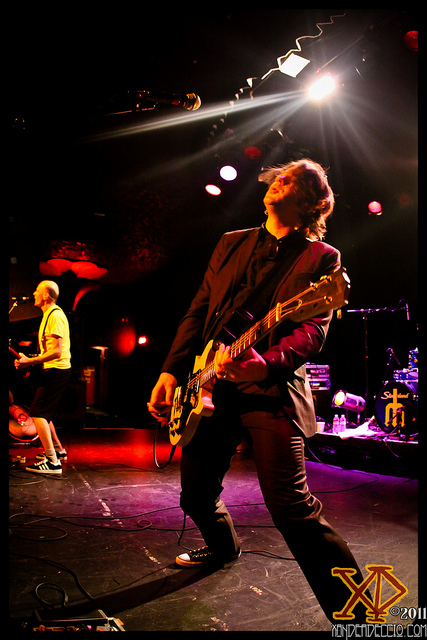 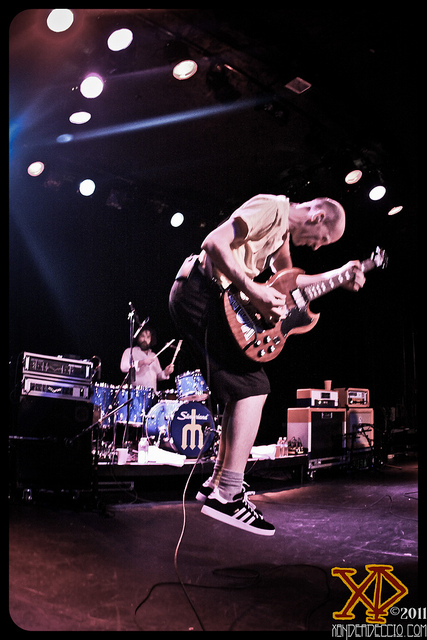 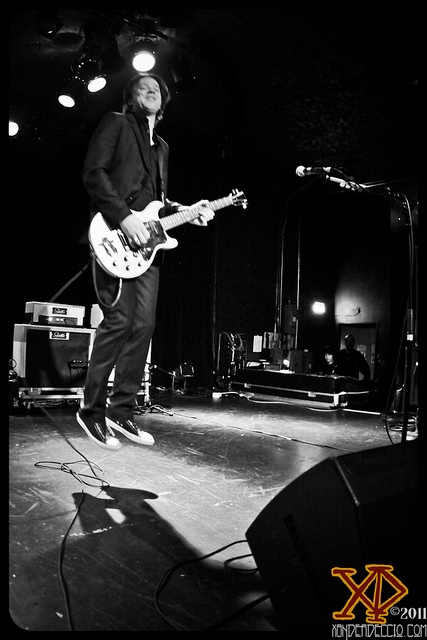 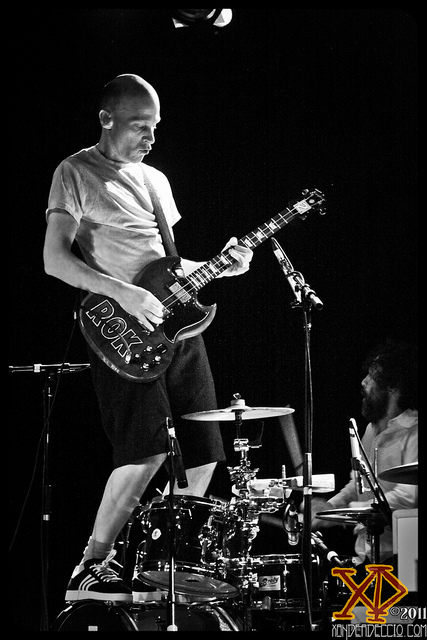