Thursday, February 10th was the Ladies Night Out, Volume 2 R&B concert at ShoWare in Kent. The center was filled with 75% women, most of them over the age of 25. The goal of Ladies Night was to have their event at a central place with no violence and not a club scene. This venue was perfect- and all ages!

The show opened with local artist Caitlin Cardier who had a short 3 song set, followed by local comedian Ralph Porter. Next in line was nicely aged Al B. Sure! and his son “Lil B. Sure!” helping him out. He sang in falsetto while showcasing some of his old songs like “Night and Day,” as well as singing in his normal adult range which was quite opposite. Jon B. took the stage with his keytar, which has to be the largest one I’ve ever seen, and got the crowd of ladies all worked up. SWV (Sisters with Voices) were amazing- beautiful and smooth. They got everyone up dancing in the aisles in their glittery shoes. Bell Biv DeVoe were last. I just love these guys. I have memories of singing and dancing to “Poison”. Actually, I never did stop dancing to it. SCRUBS featured “Poison” in an episode and it triggered something in me to become re-obsessed. It’s not such a bad thing. These guys looked timeless. They still have the dance moves, the vocal ranges, and the sexy sexy look. What’s not to love?

Dope
I Thought It Was Me
A New Edition Song that I didn’t know and apparently others didn’t either…
Do Me
Mr. Telephone Man
Cool It Now
Candy Girl
Something In Your Eyes
When Will I See You Smile Again
Poison (15 minutes long with a dance off!) 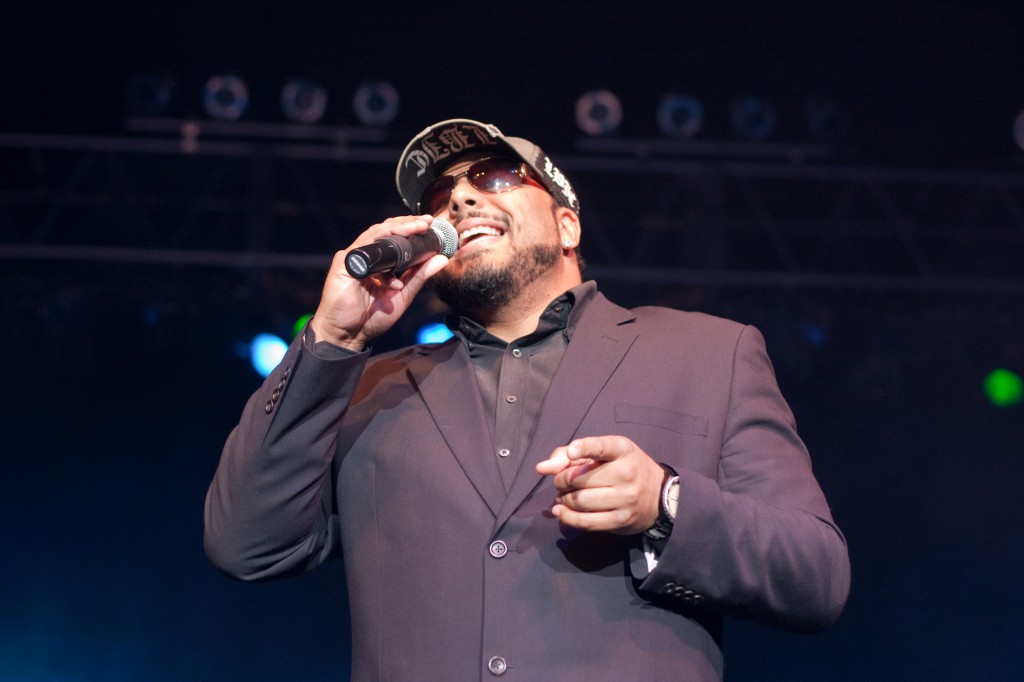 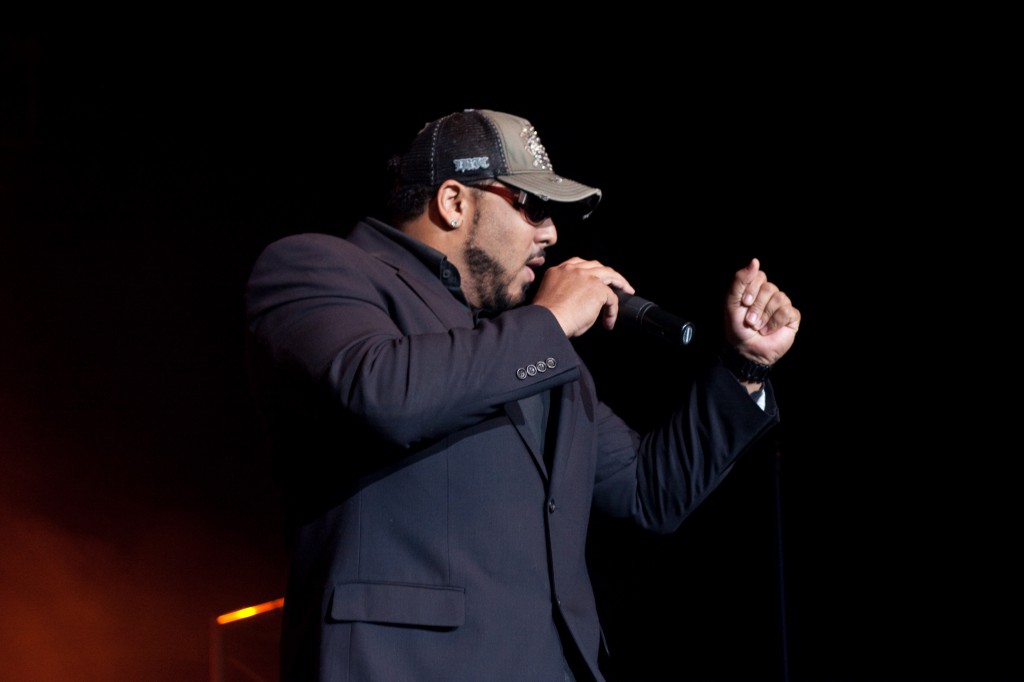 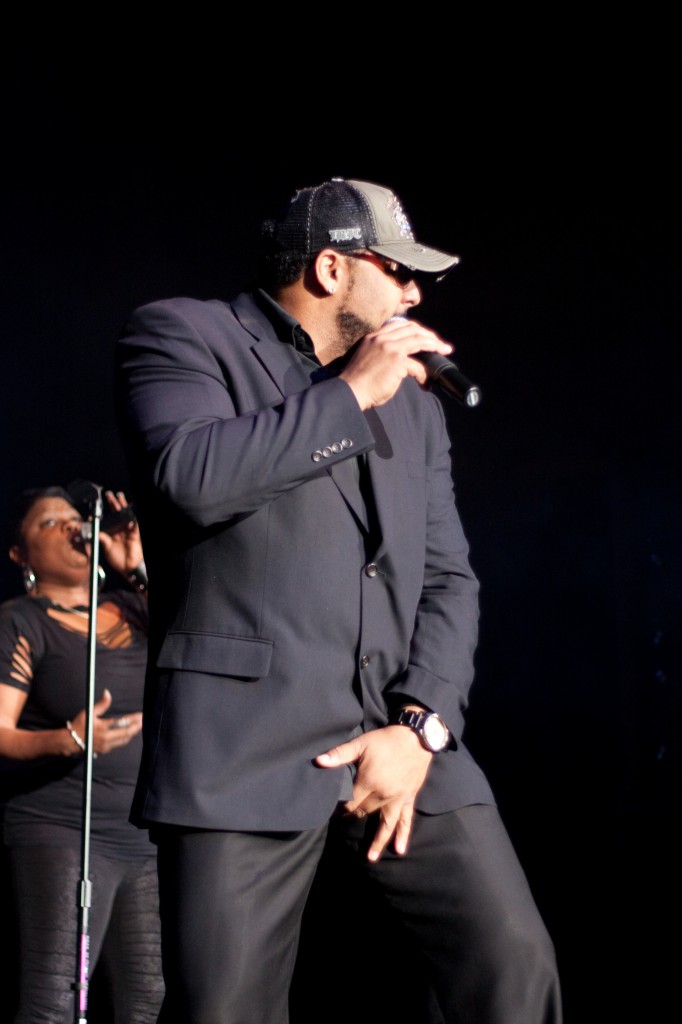 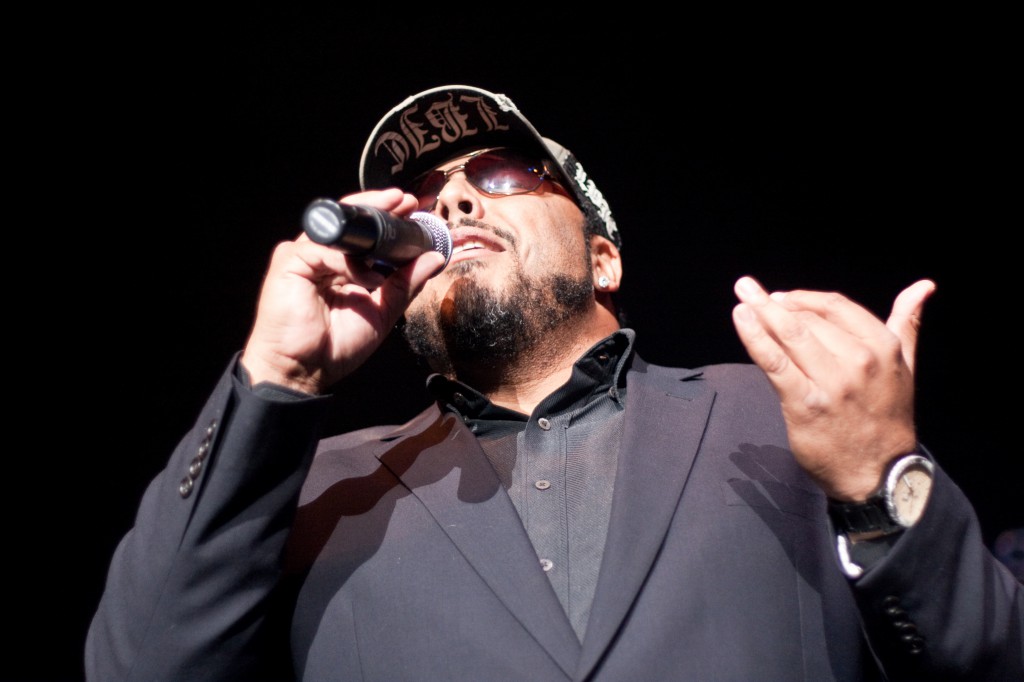 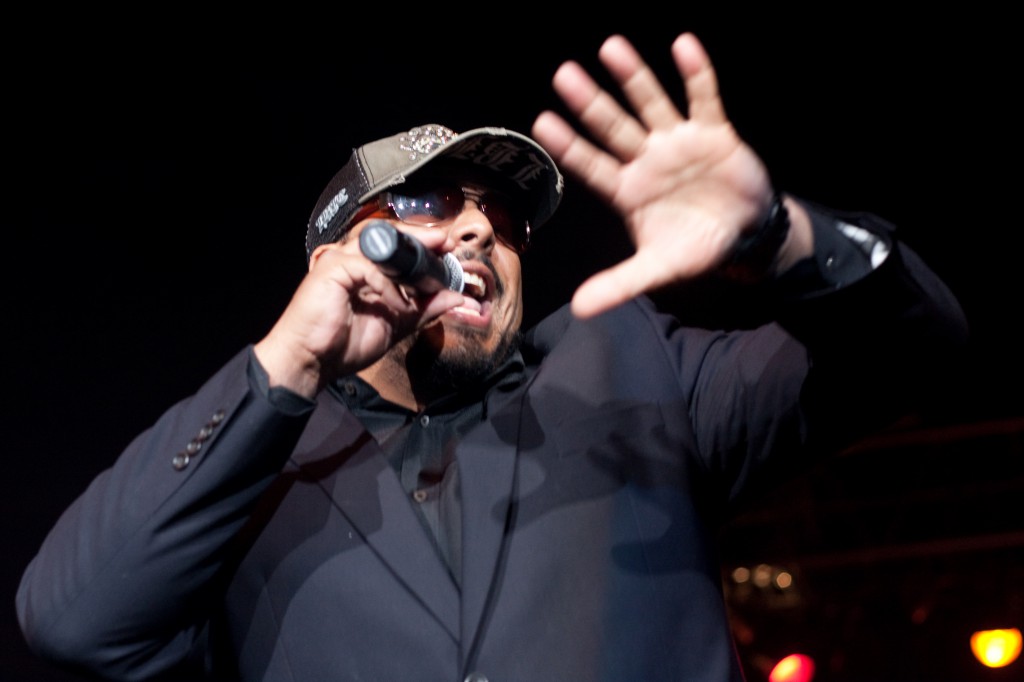 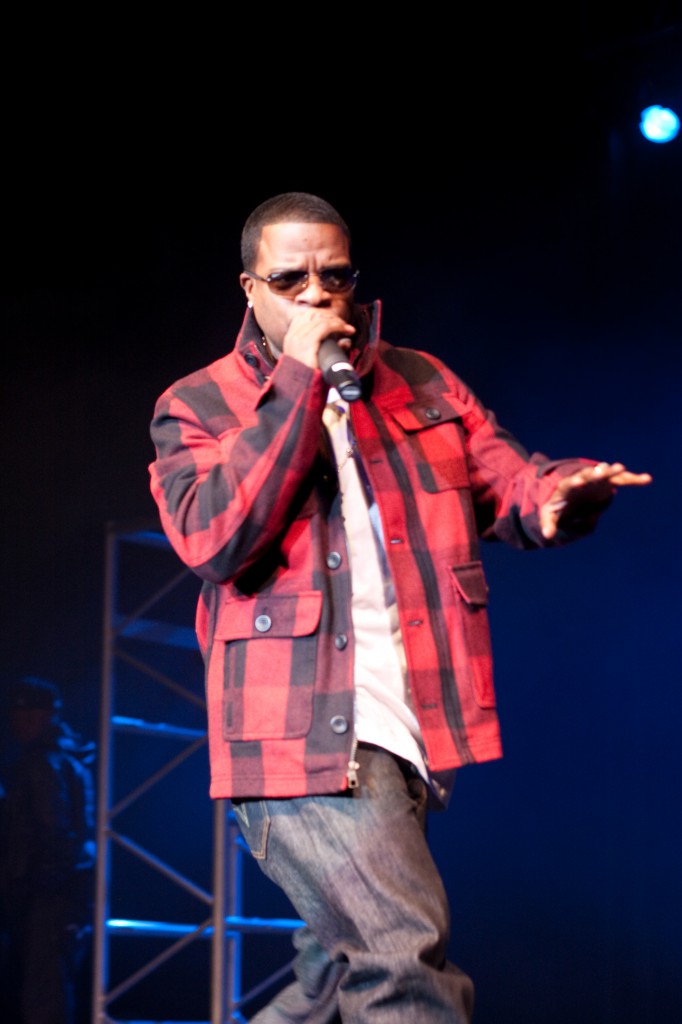 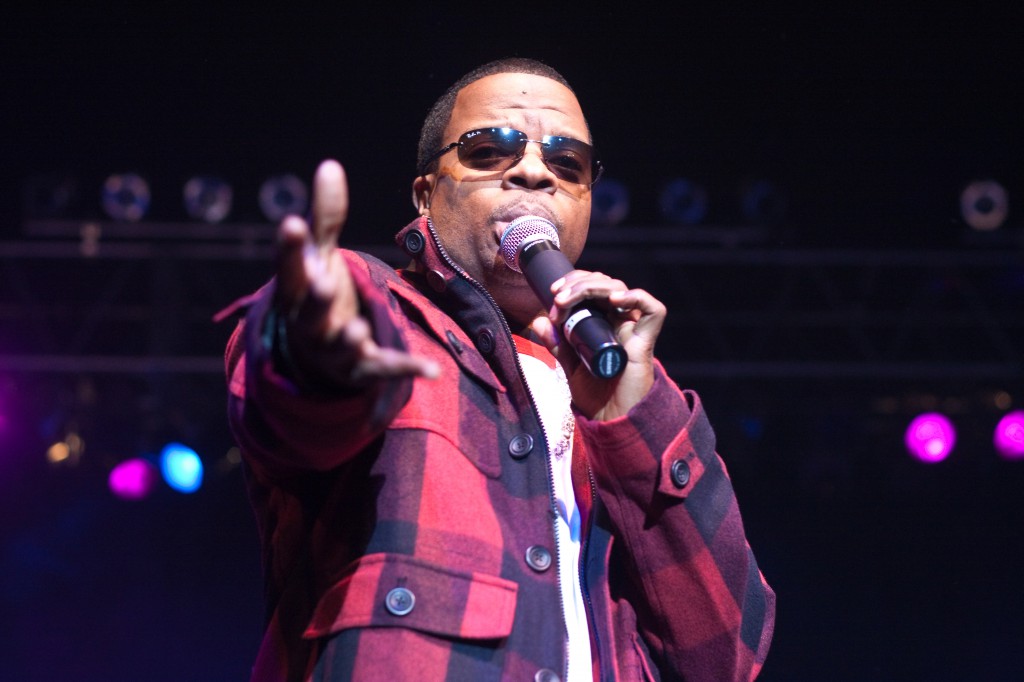 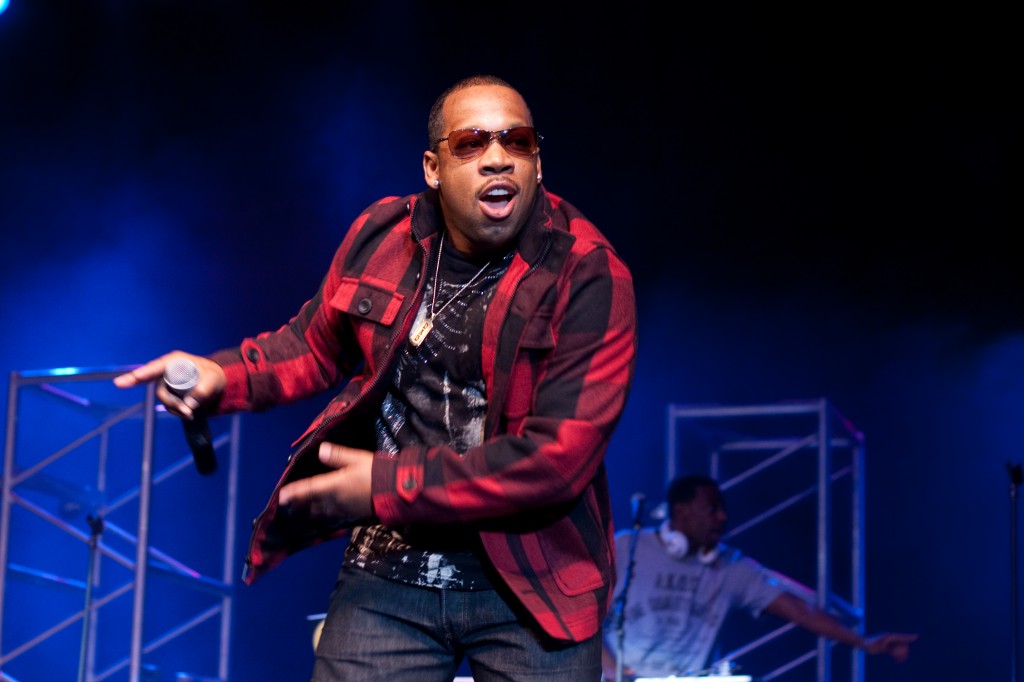 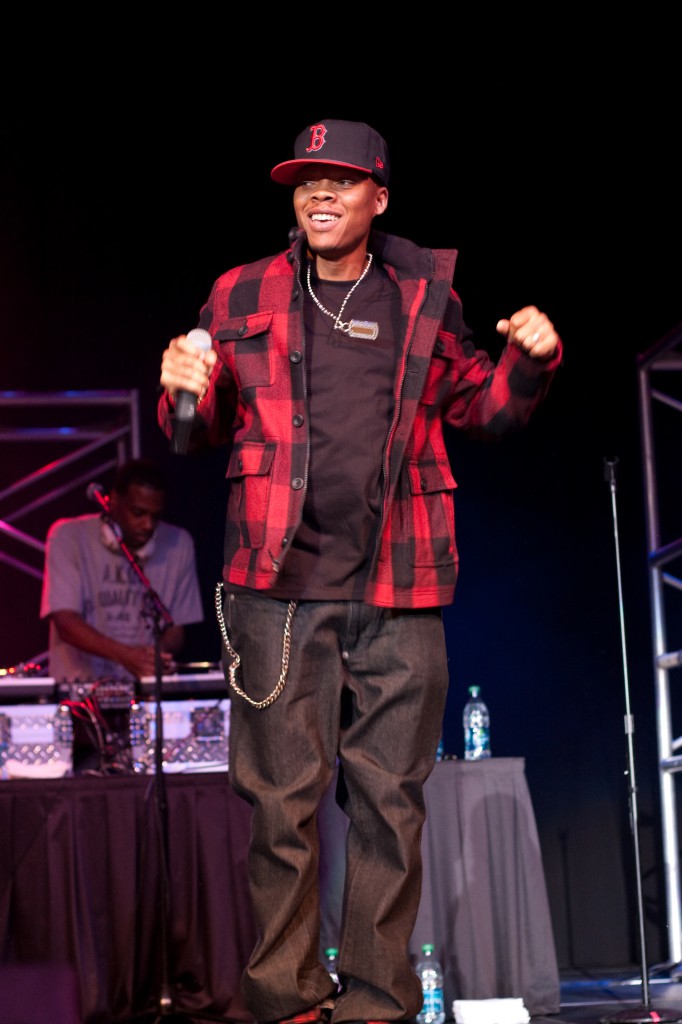 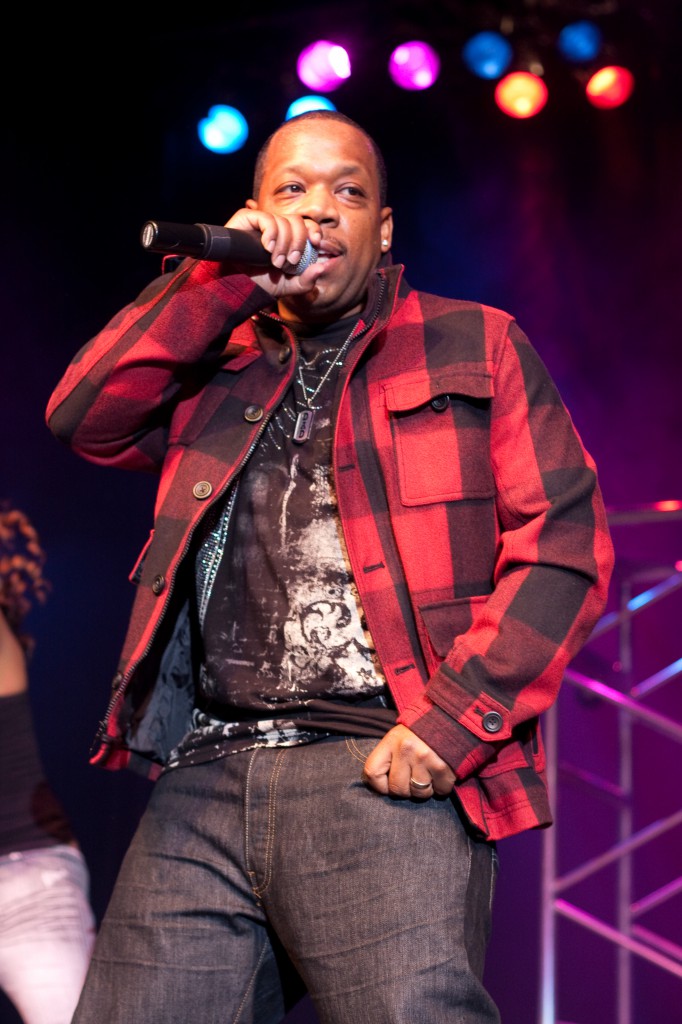 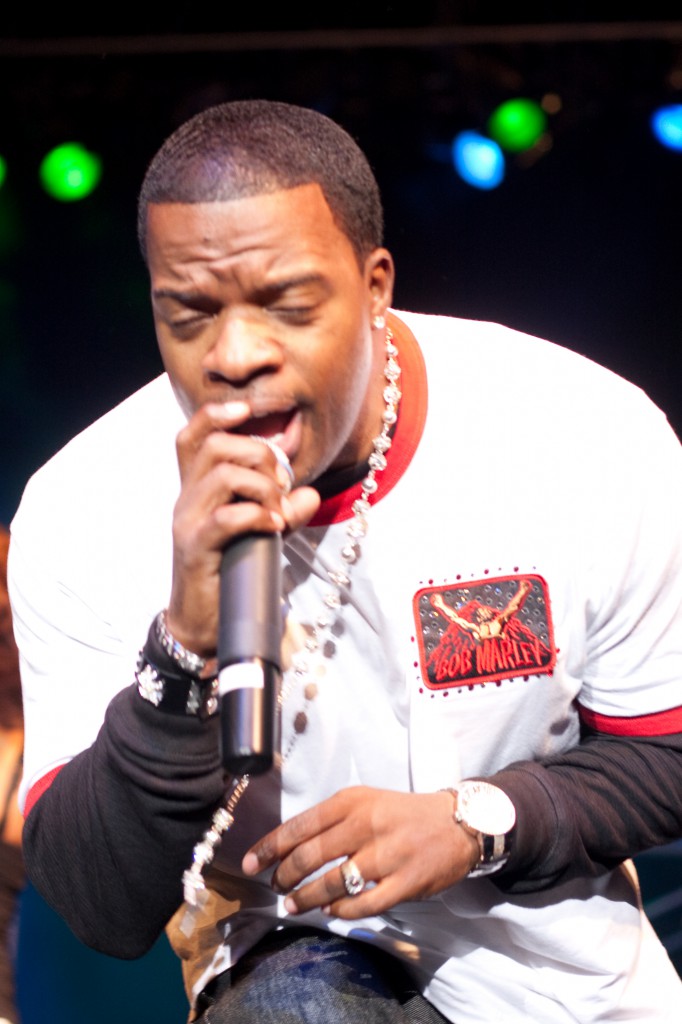 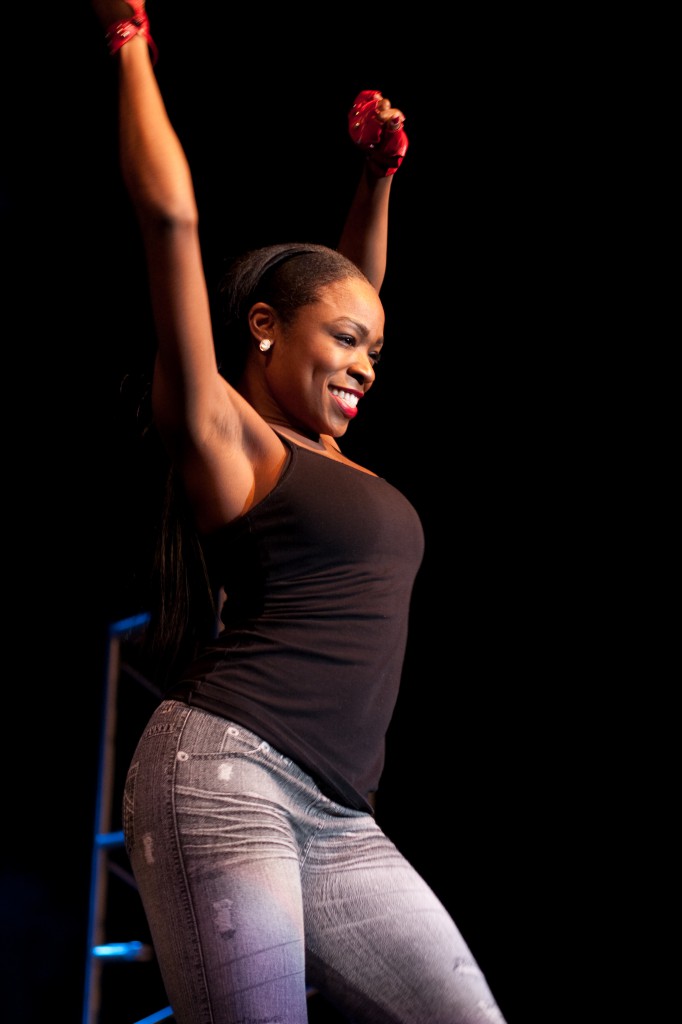 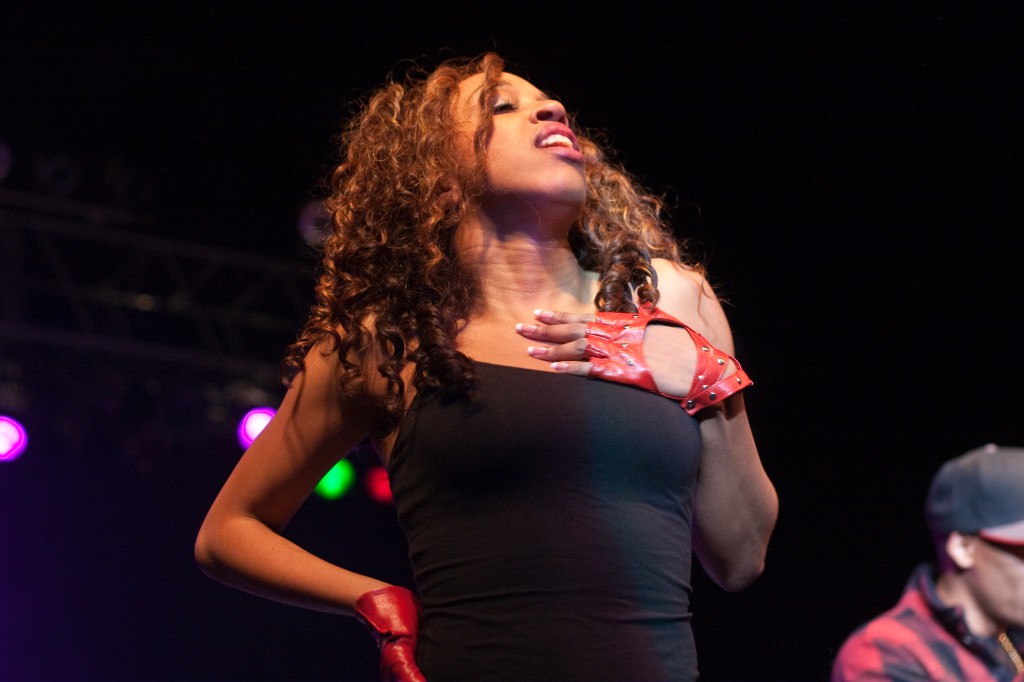 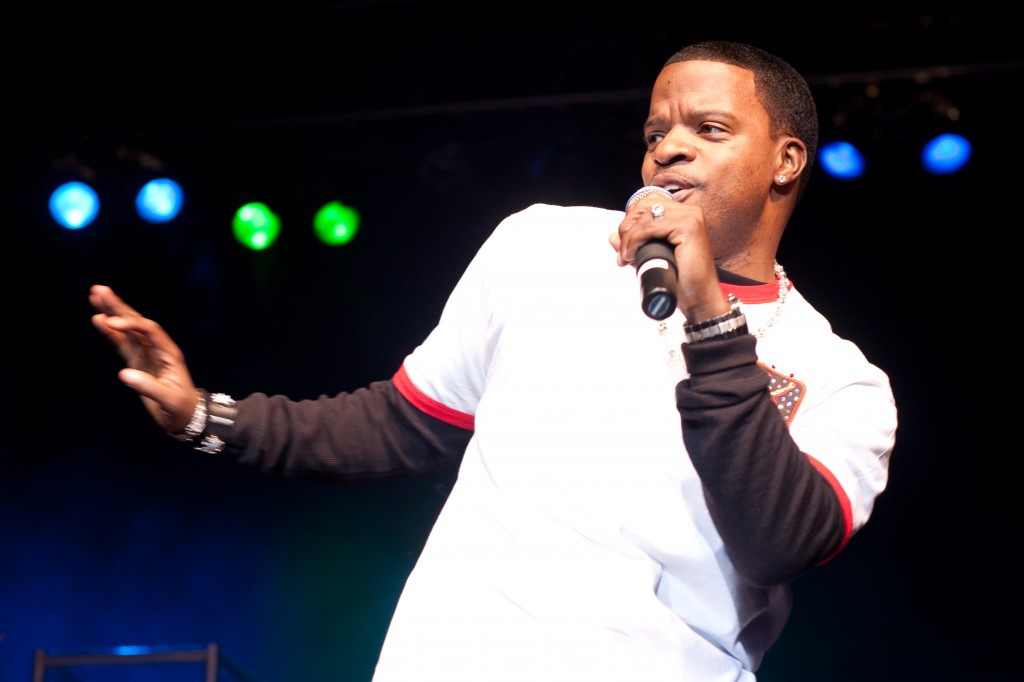 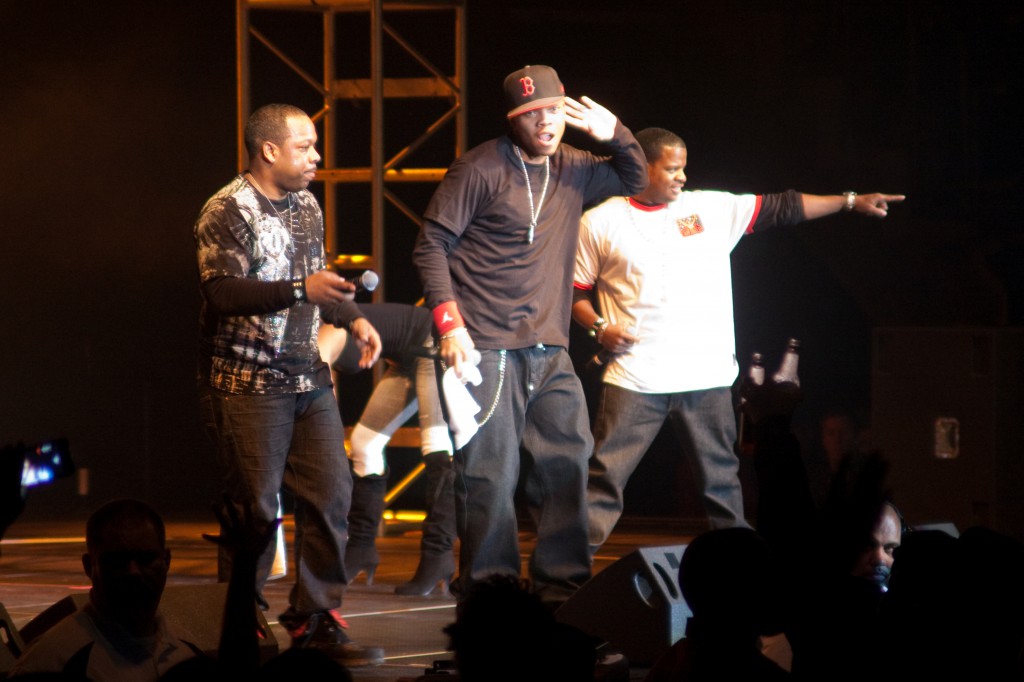 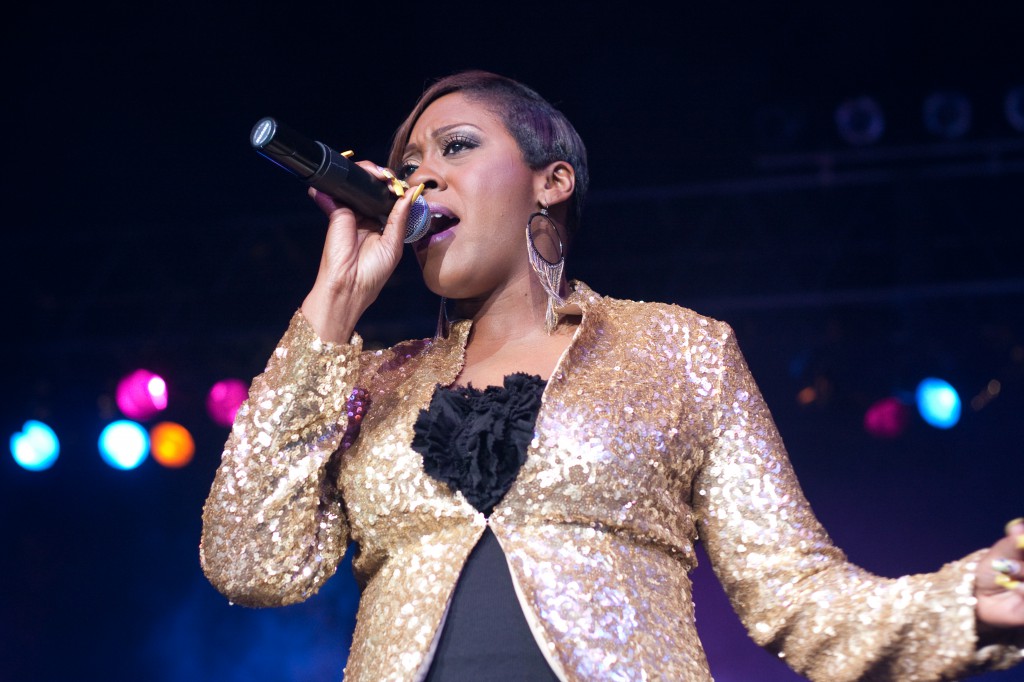 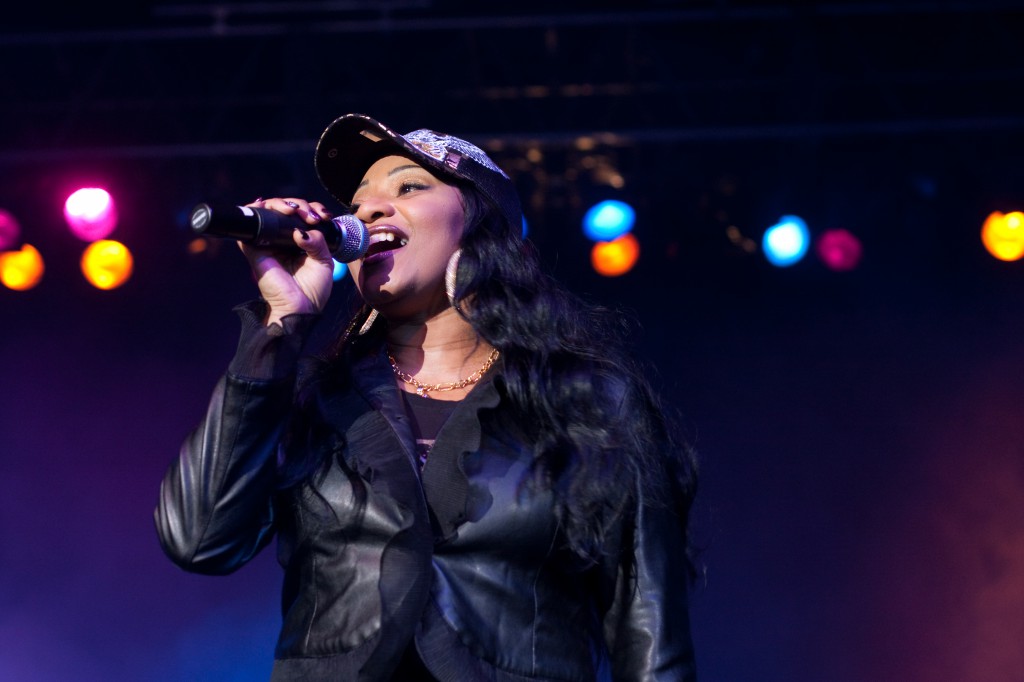 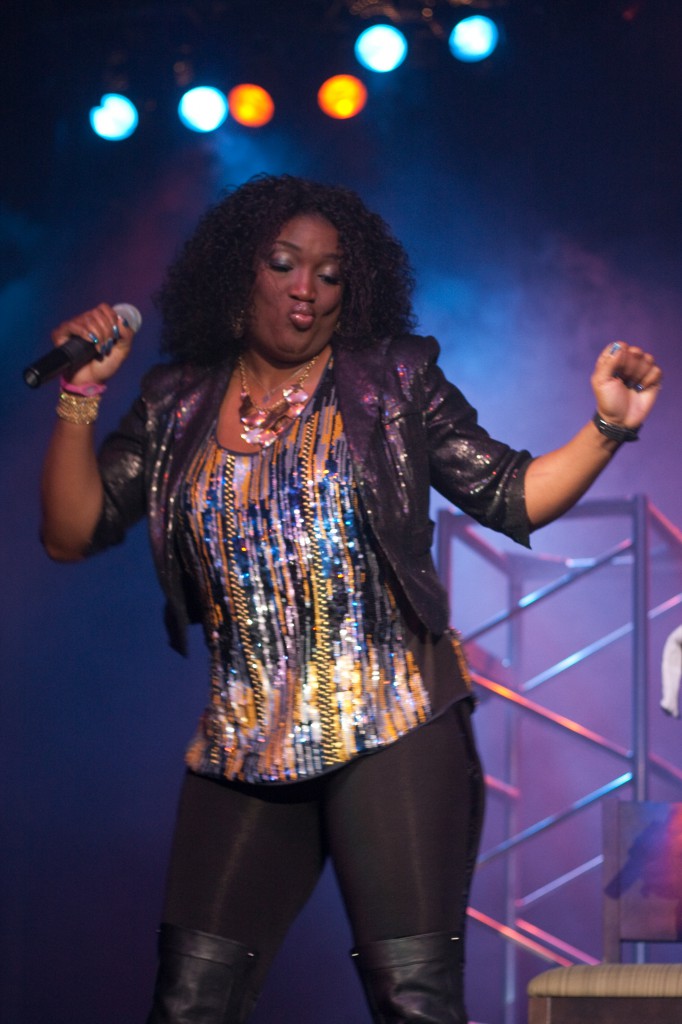 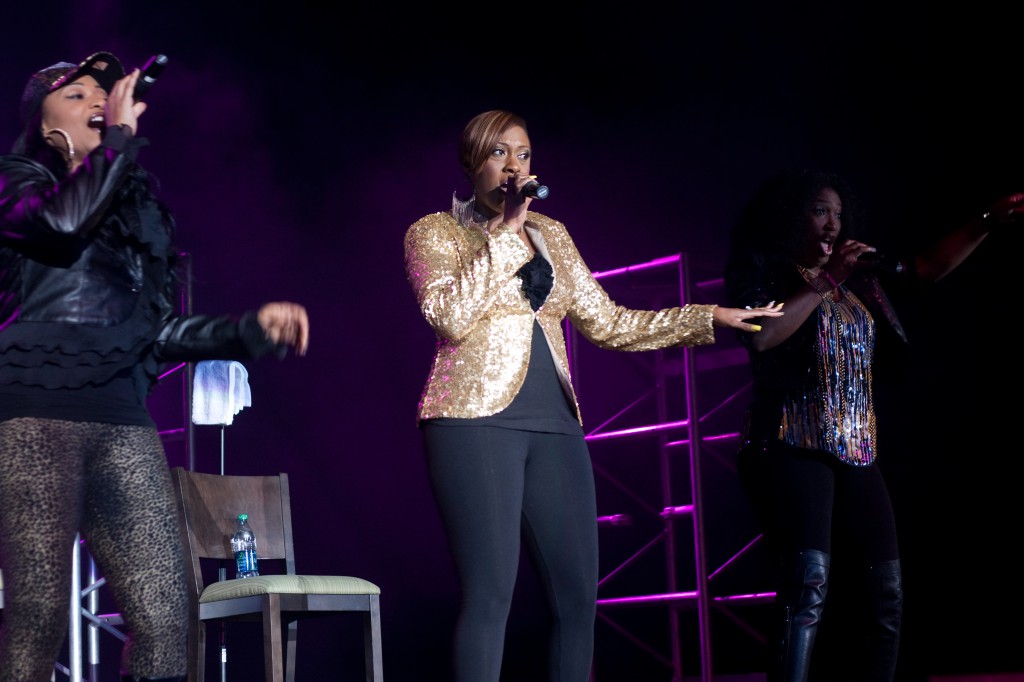 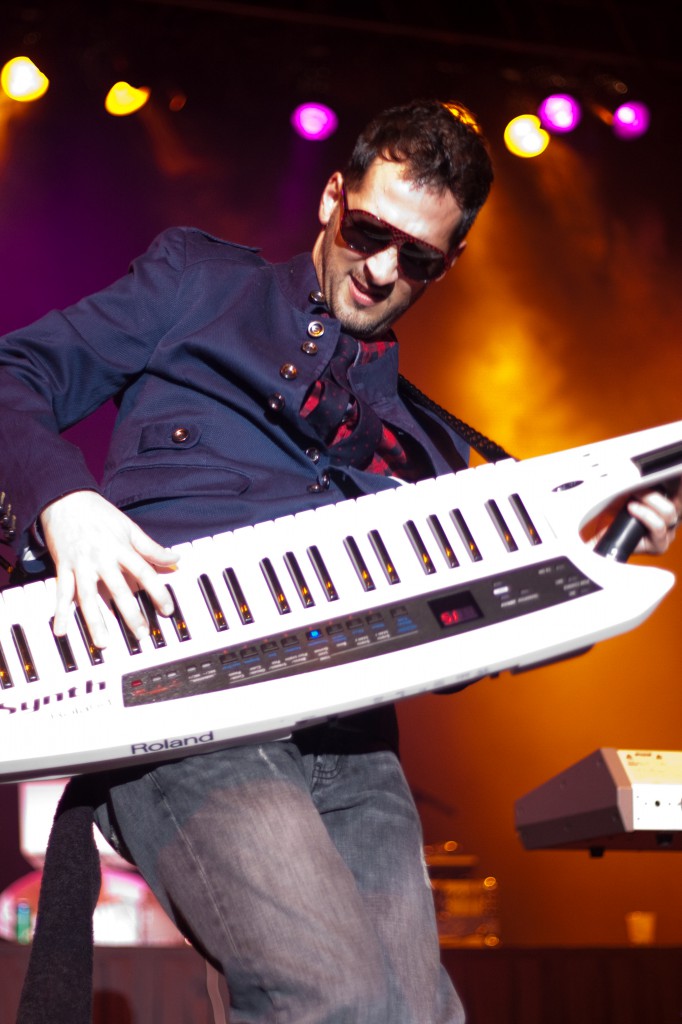 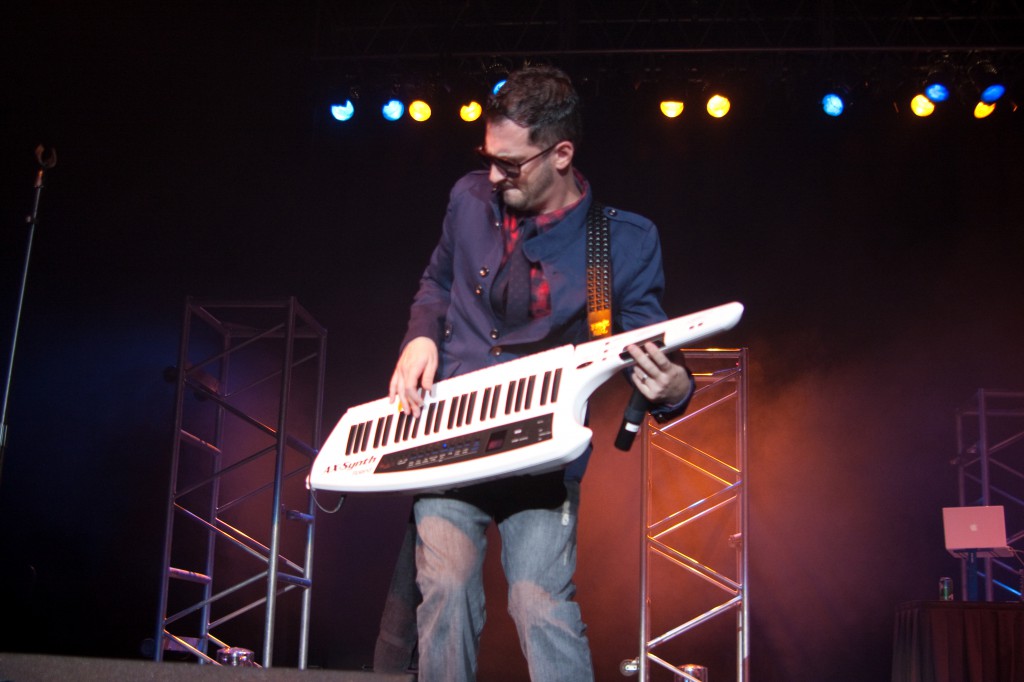 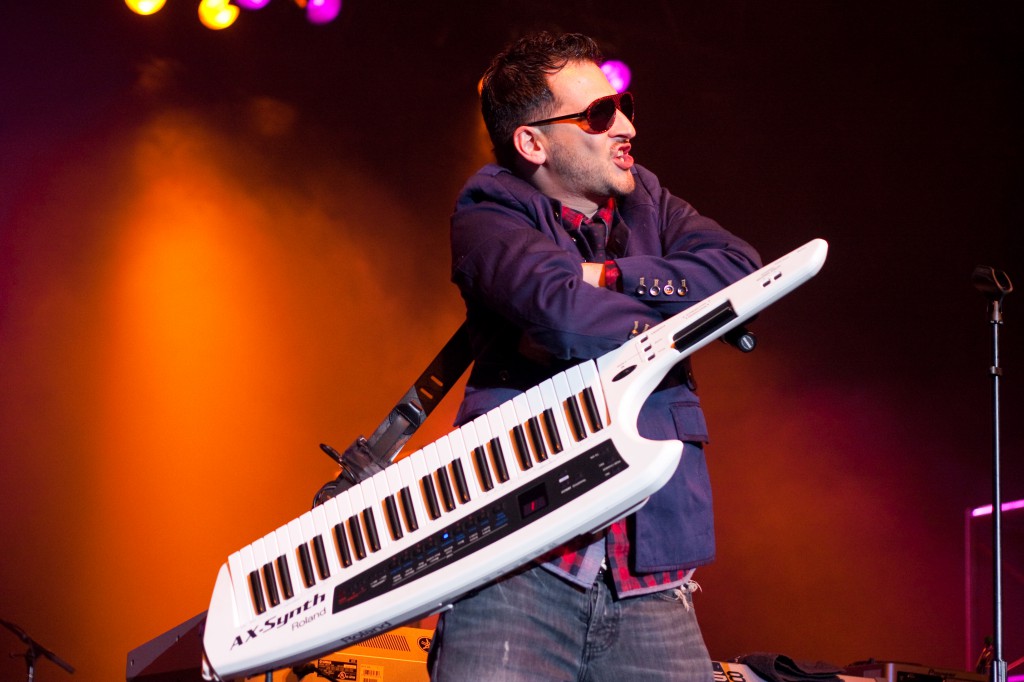 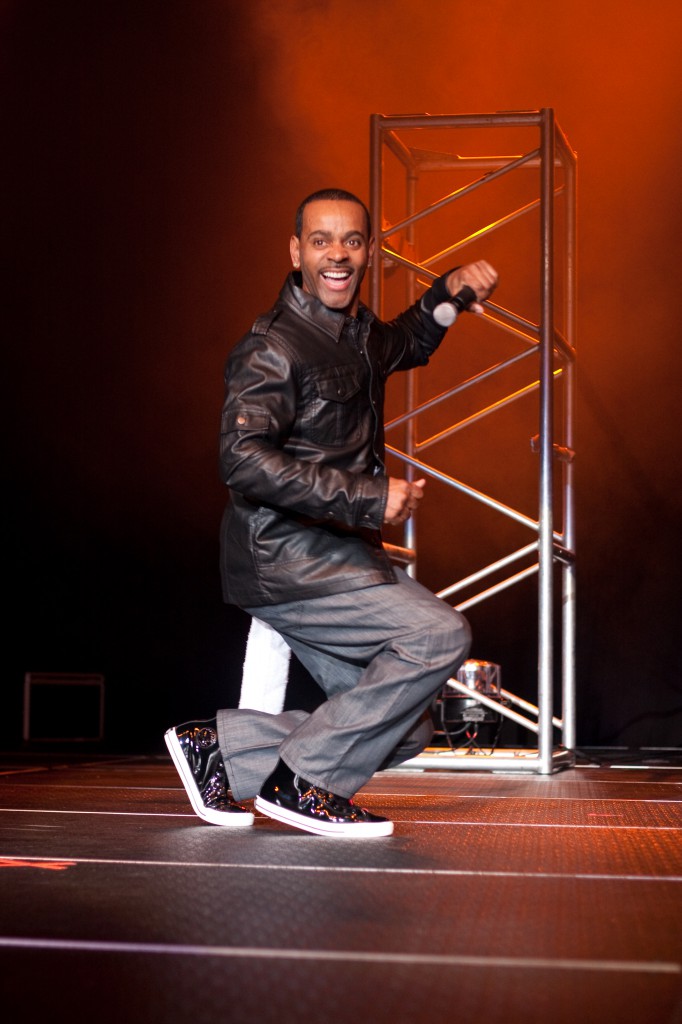 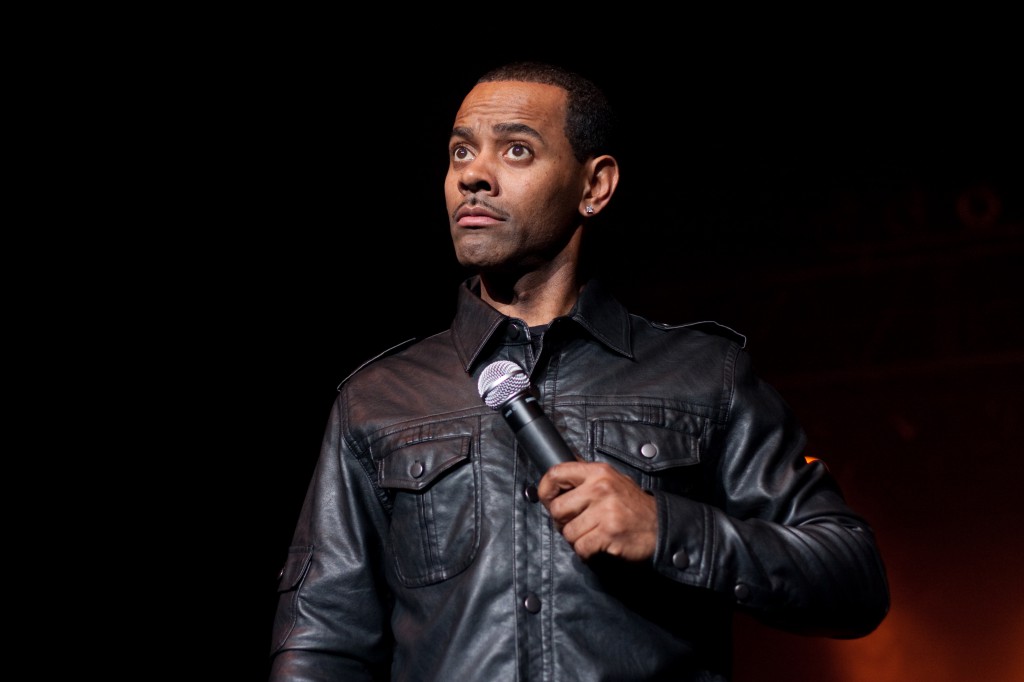 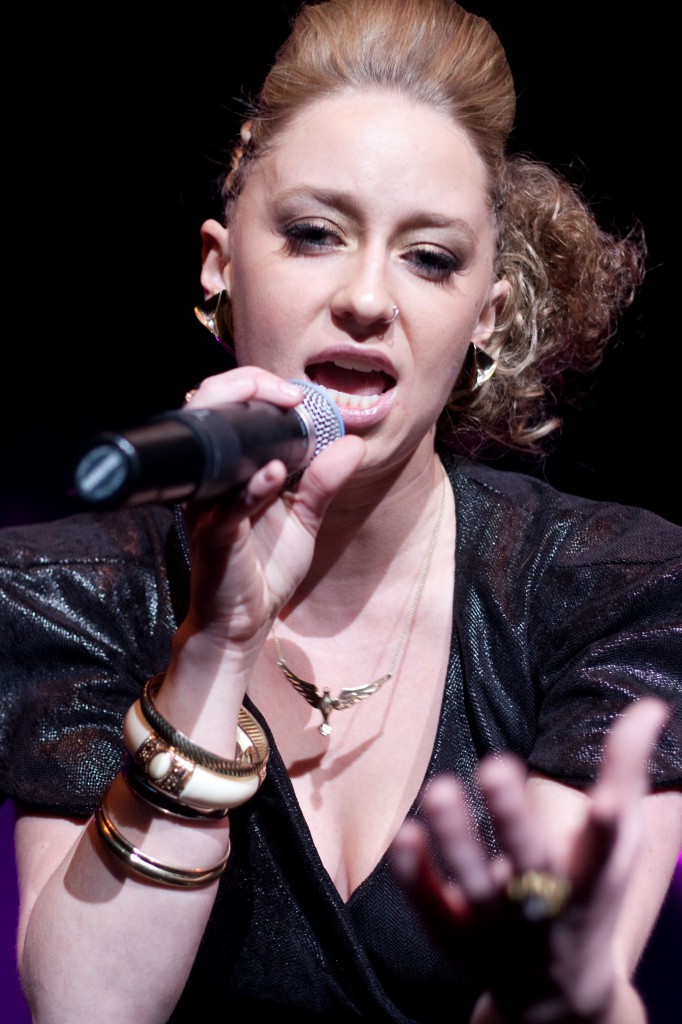 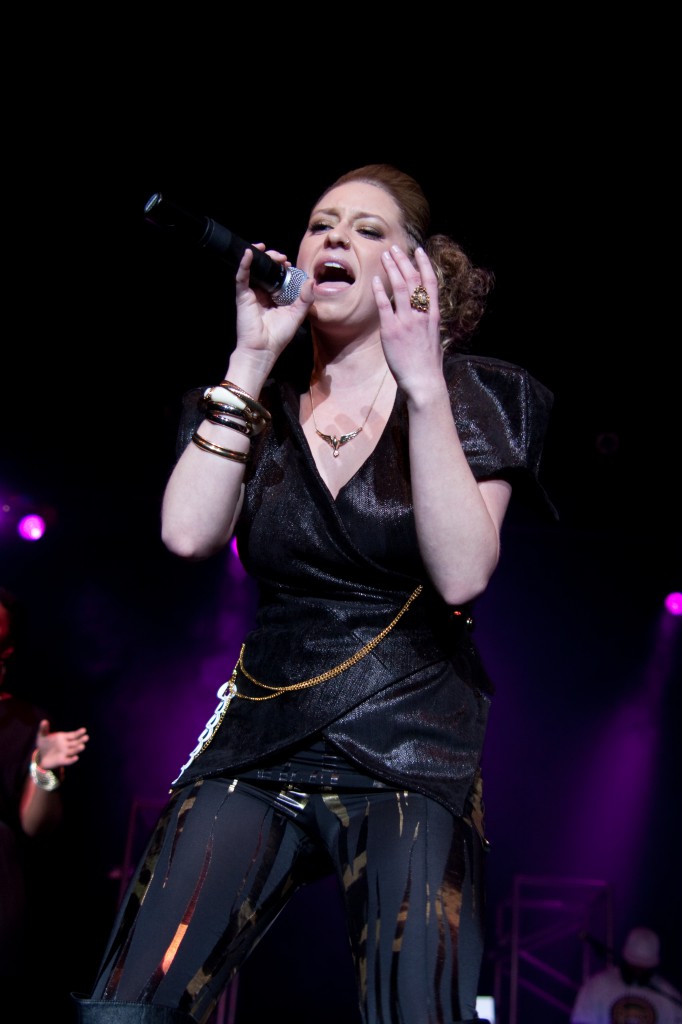 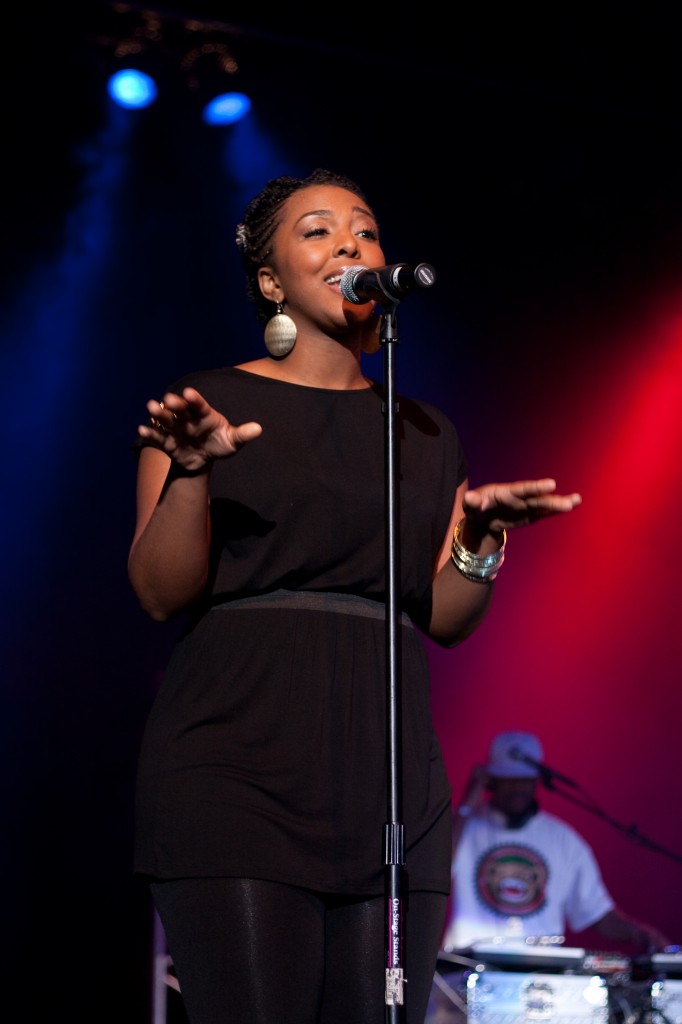 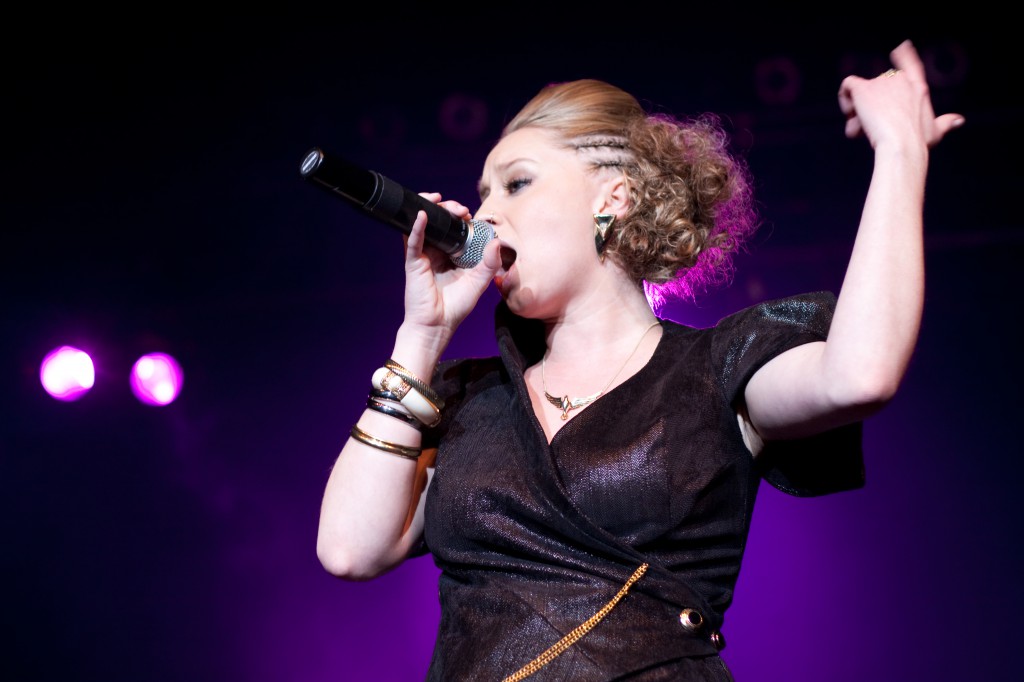