On Wednesday, February 16th, English post-punk band Gang of Four played to an ecstatic crowd of faithful fans who sang along the majority of the set. While only two of the original members remain, the original sound of all four remains intact. Warming up the crowd was Hollerado, a Canadian band that has been getting some play time on KEXP. While they aren’t the same sound as Gang of Four, they amped up the crowd for Gang of Four. 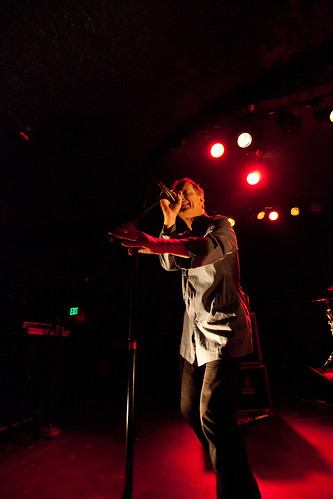 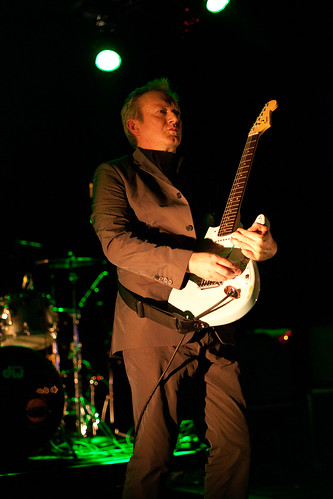 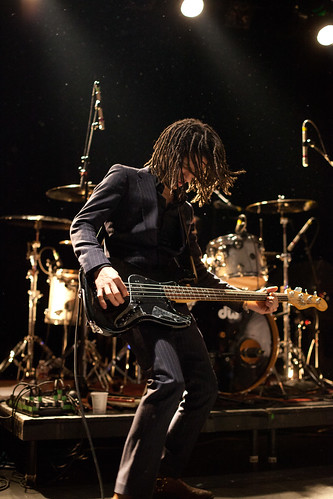 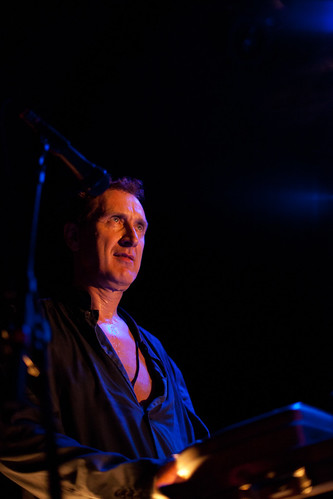 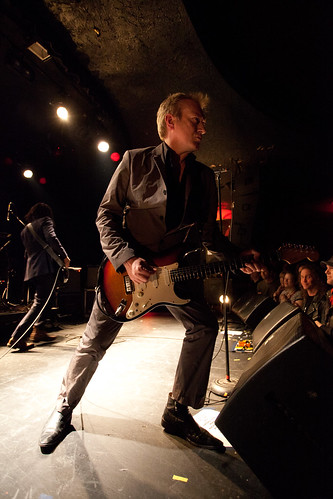 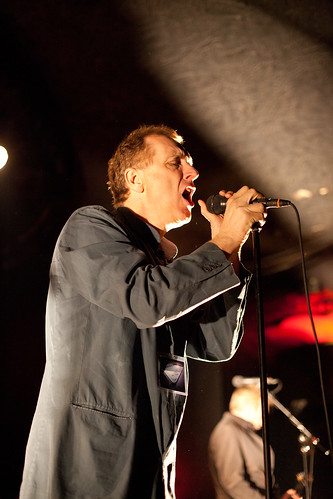 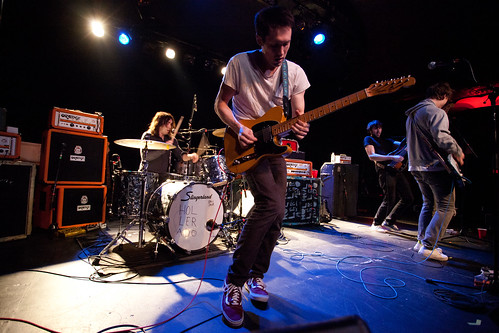 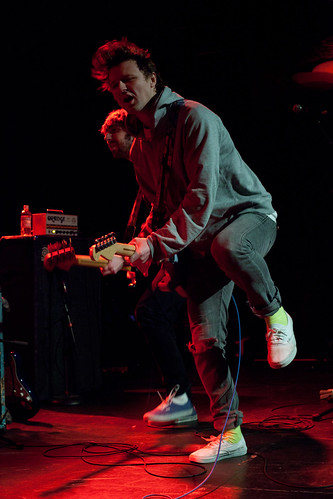 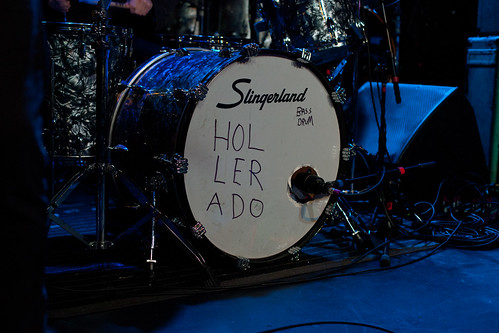 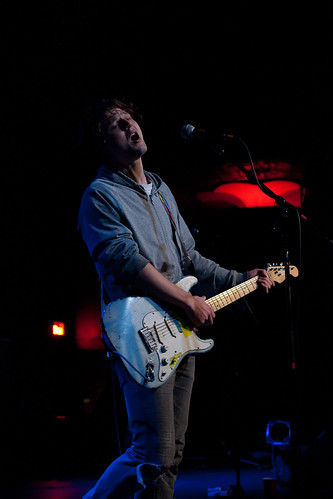