White Lies were in Seattle on Saturday night for an appearance at Neumos. What a phenomenal show it was too. I saw them about two years ago after getting their debut CD, To Lose My Life, and was hypnotized by their depth and power. The same thing happened the other night as I caught a band who has even grown as artists and performers. Ritual, the British band’s second release, just came out in the States and it’s a magnificent work – just as their debut was. Strongest songs for me were “E.S.T.,” “Strangers,” “Fairwell to the Fairground,” “Streetlights,” “To Lose My Life,” “Death,” “Bigger than Us,” and “Unfinished Business,” whose Just give me a second darling to clear my head, just put down those scissors baby on the single bed got a particularly rabid response. White Lies’ songs are seductive and they submerge you. I could listen to them and watch them all night; all elements of their music are wickedly expert. 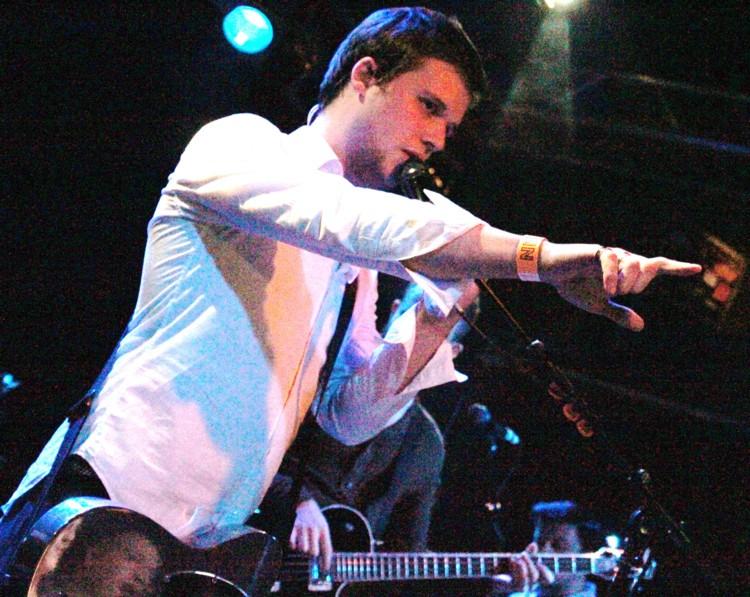 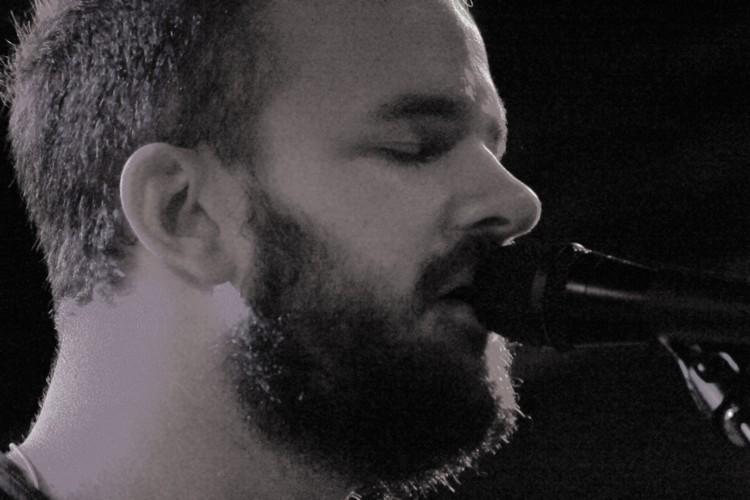 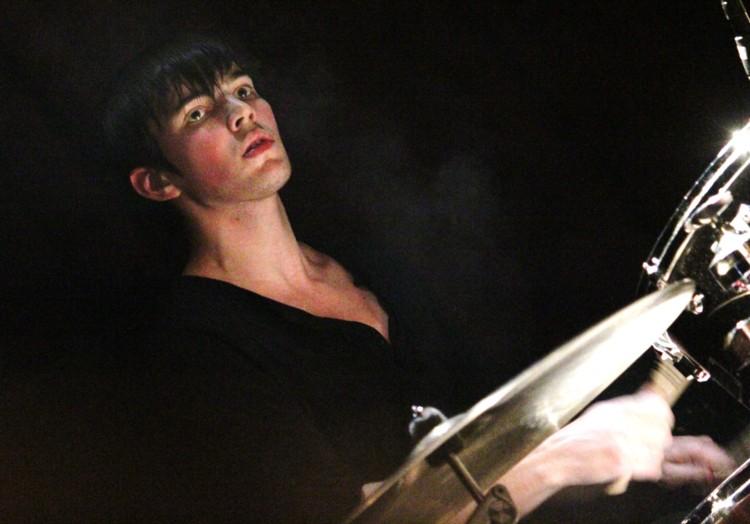 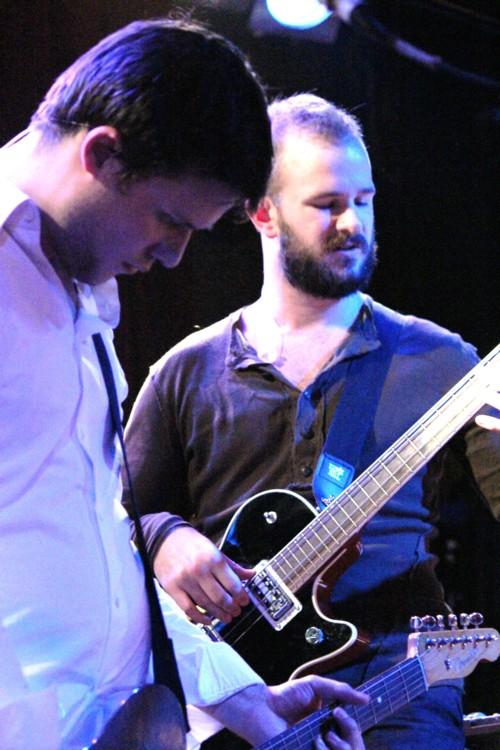 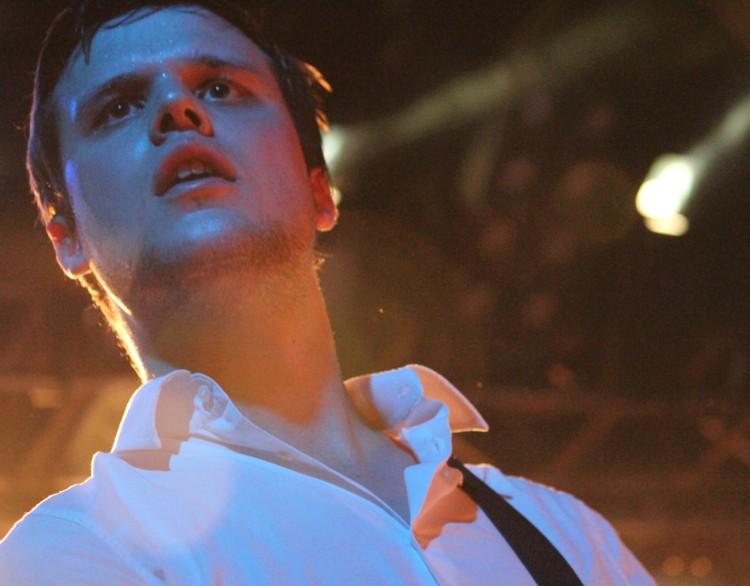 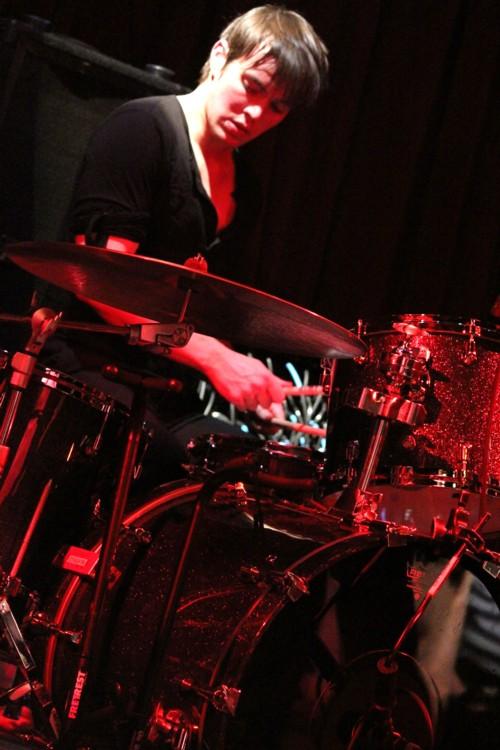 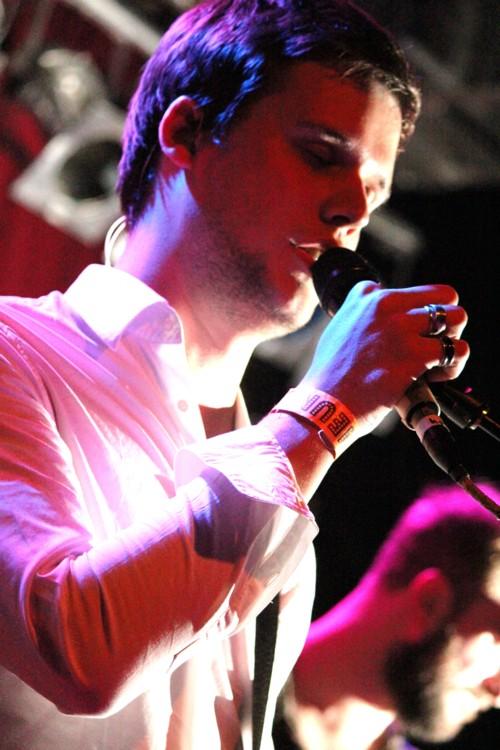 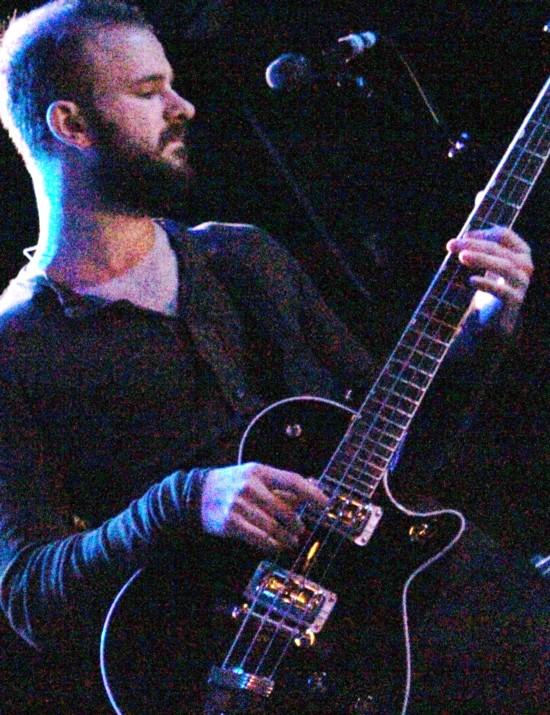 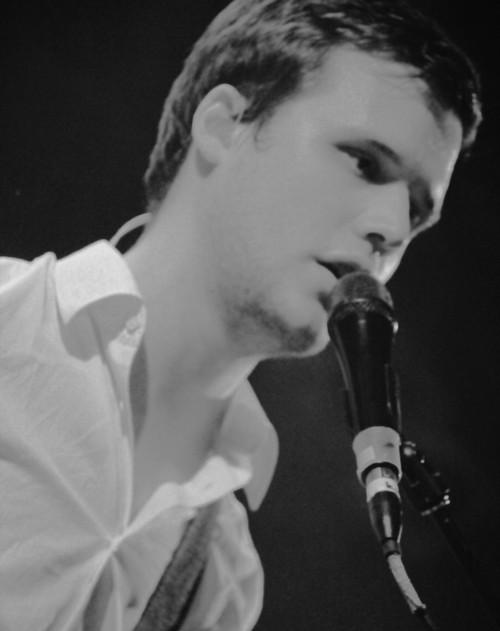 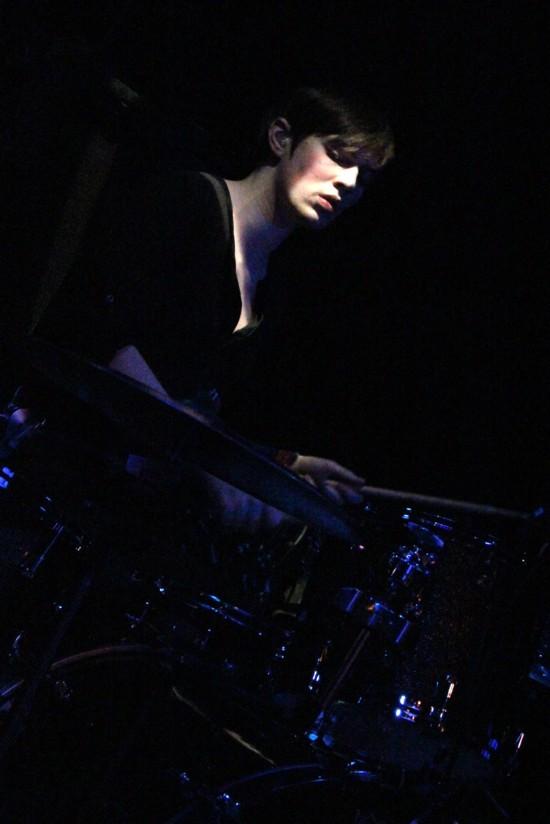 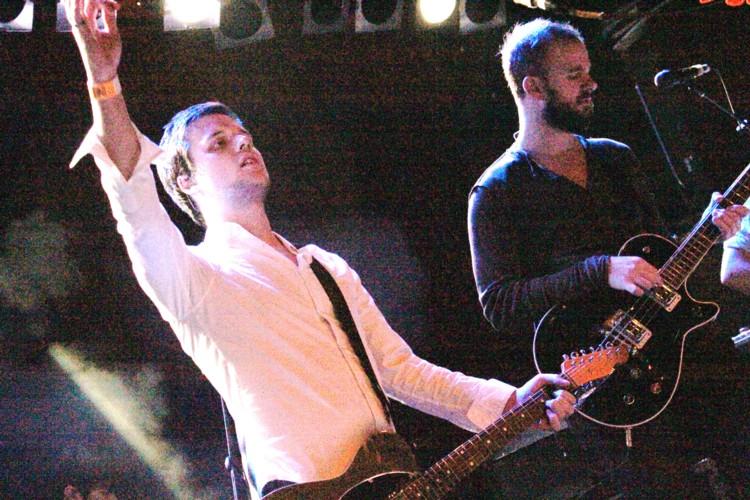 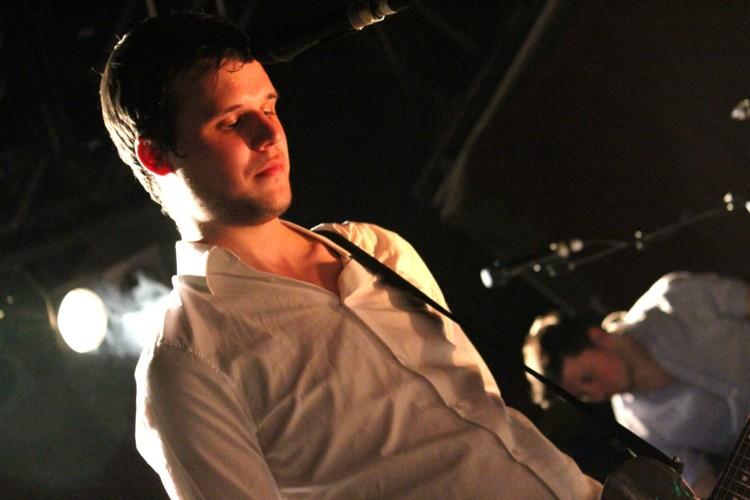 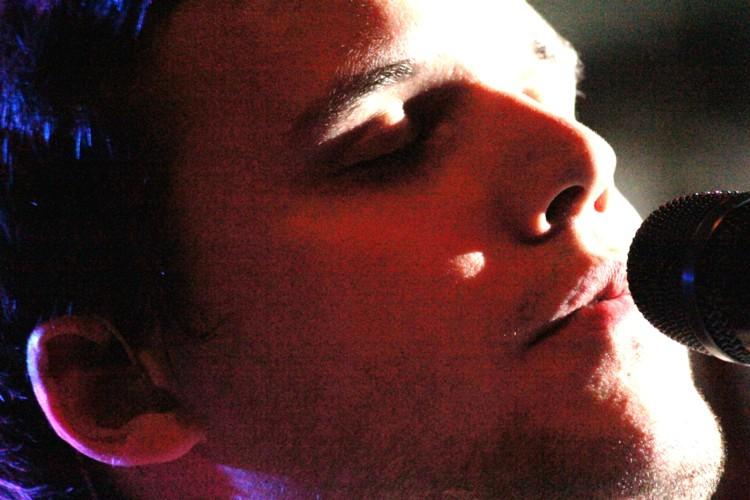 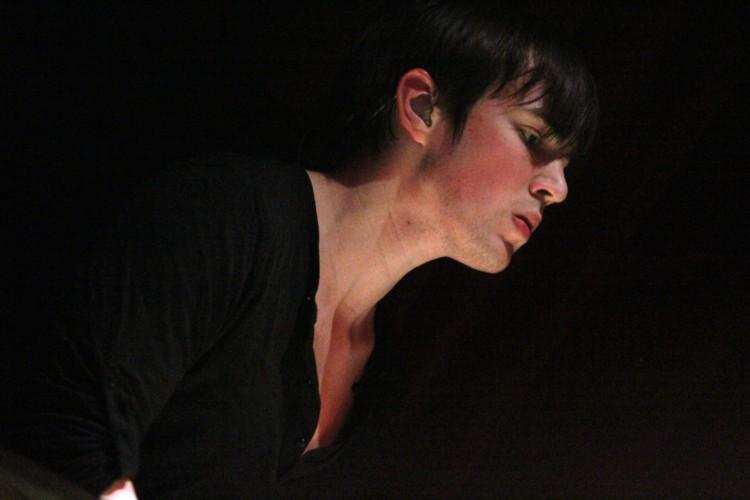 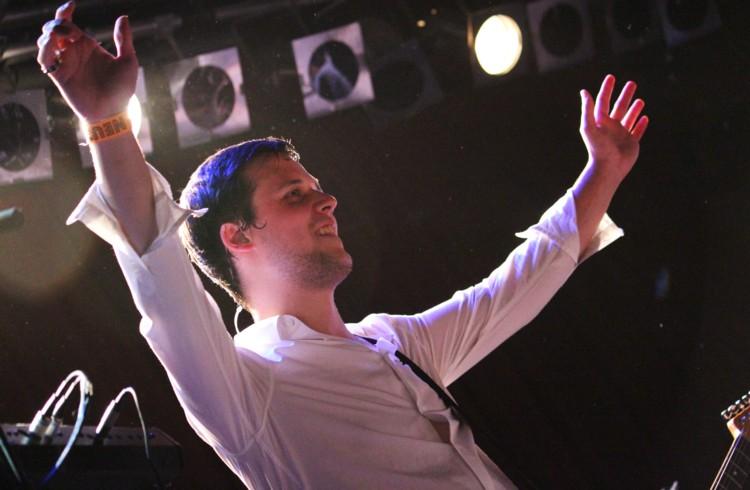 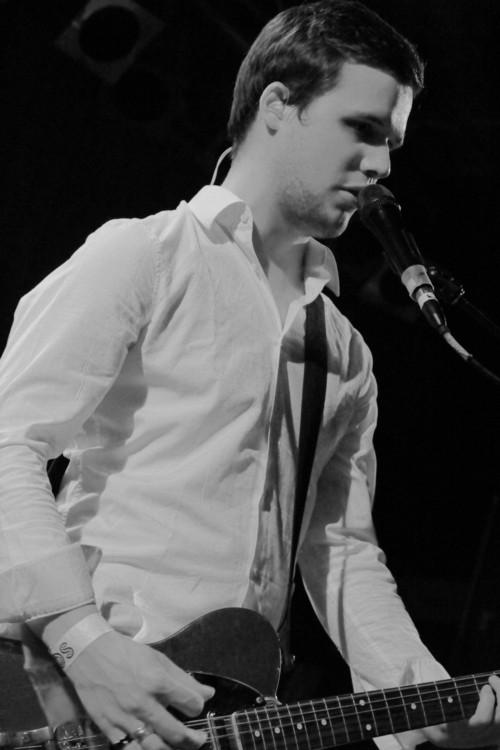 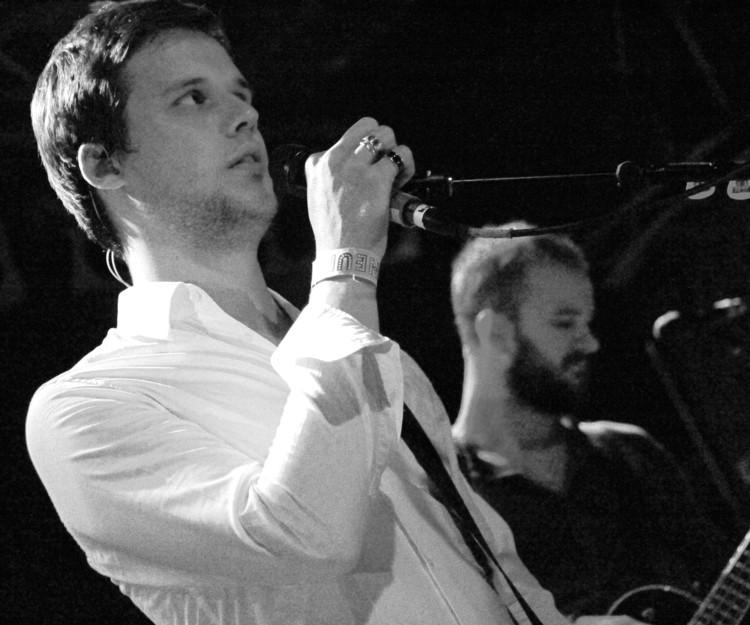 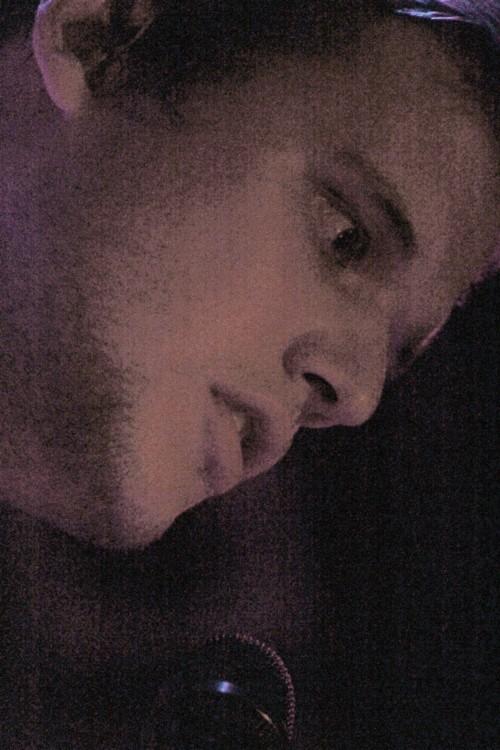 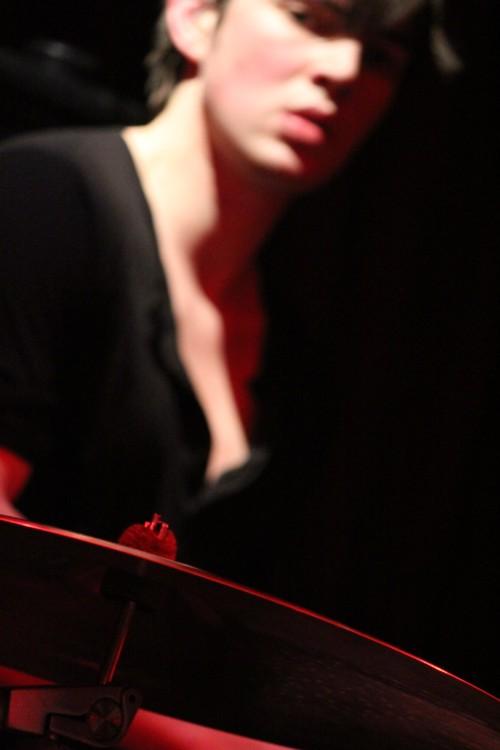 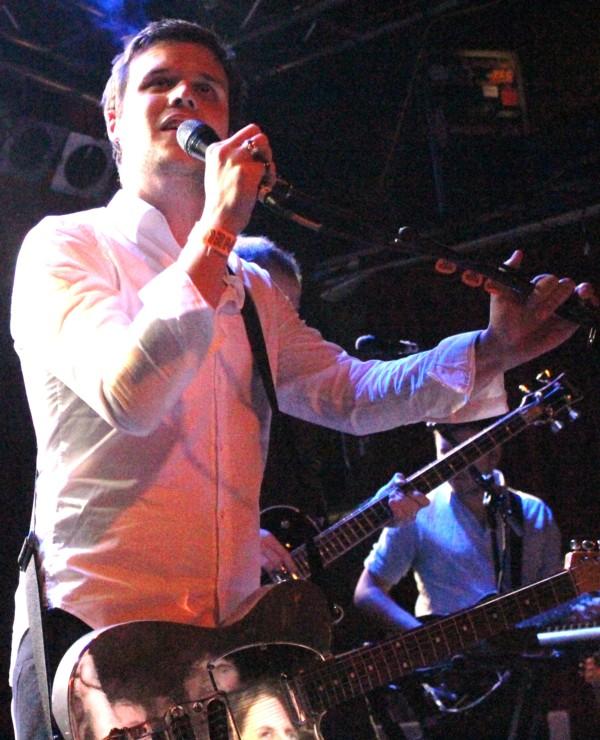 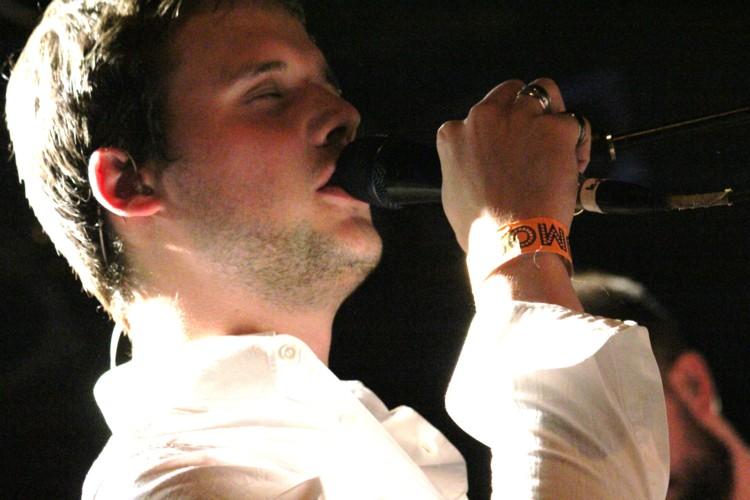 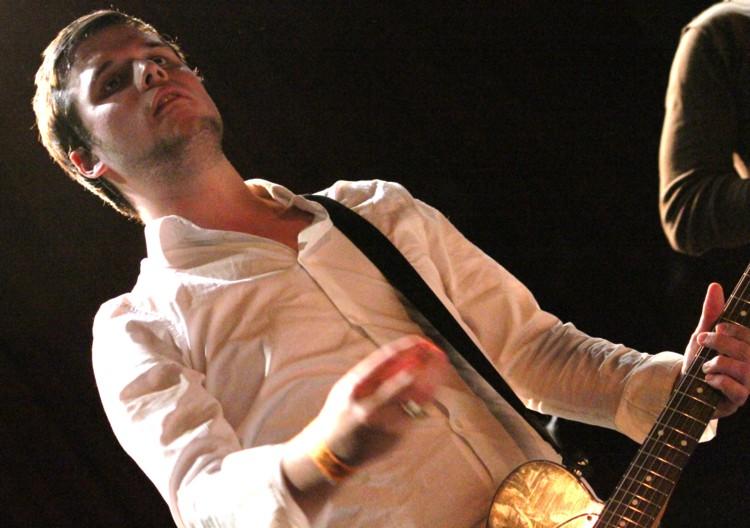 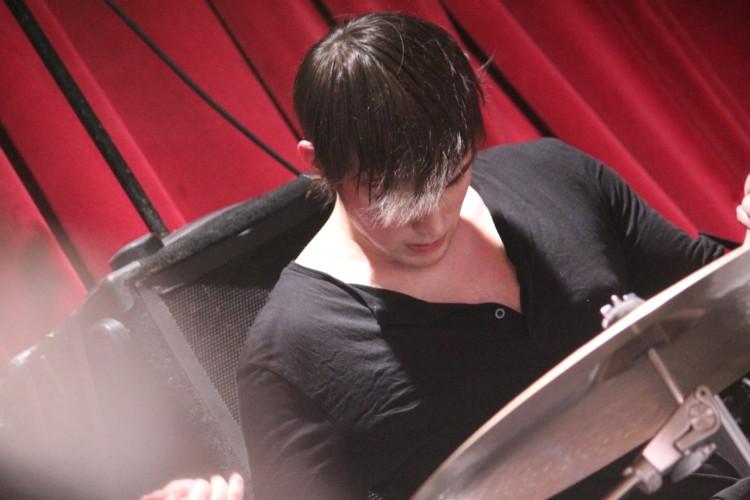