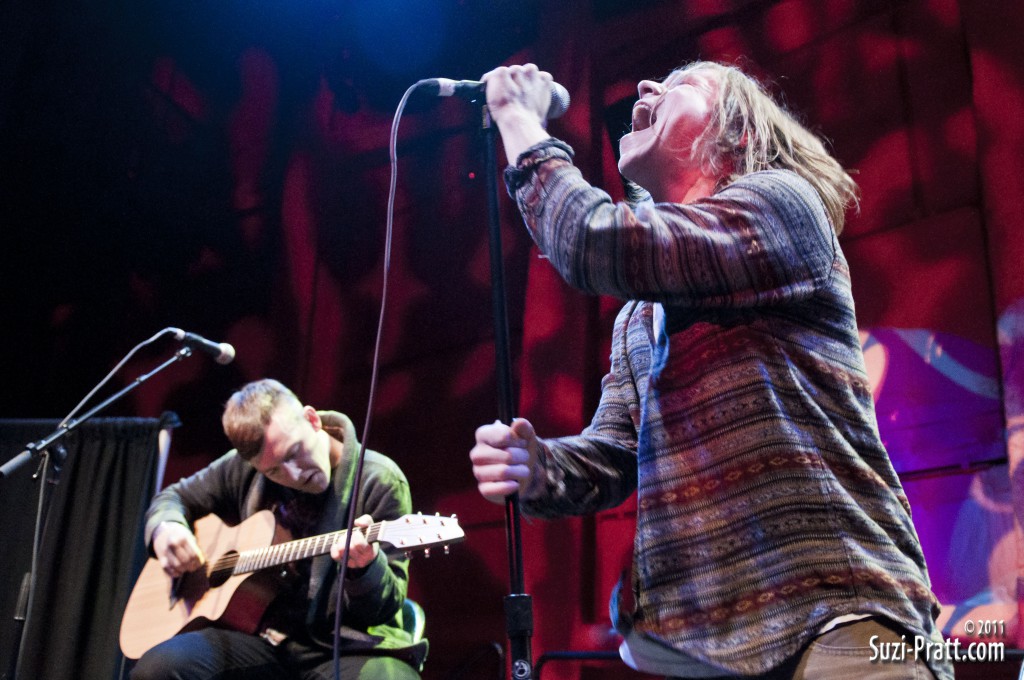 On Sunday night 107.7 The End kicked off a new year of its exclusive End Sessions, bringing a handful of fans to the station’s first-ever back-to-back session at the EMP Skychurch.  British singer-songwriter Hugo kicked things off with a colorful set that included his much-buzzed about cover of Jay Z’s “99 Problems.” Indie rockers Cage the Elephant were the headliners, and although they played an acoustic set, that didn’t stop lead singer Matthew Schultz from tossing his head and thrusting his body about the stage.  The short set stuck mostly to the band’s newest release, Thank You, Happy Birthday, with performances of songs including “Around My Head,” “Shake Me Down,” and “Right Before My Eyes.” Fingers are crossed that the band re-visits Seattle for a full-length show soon! 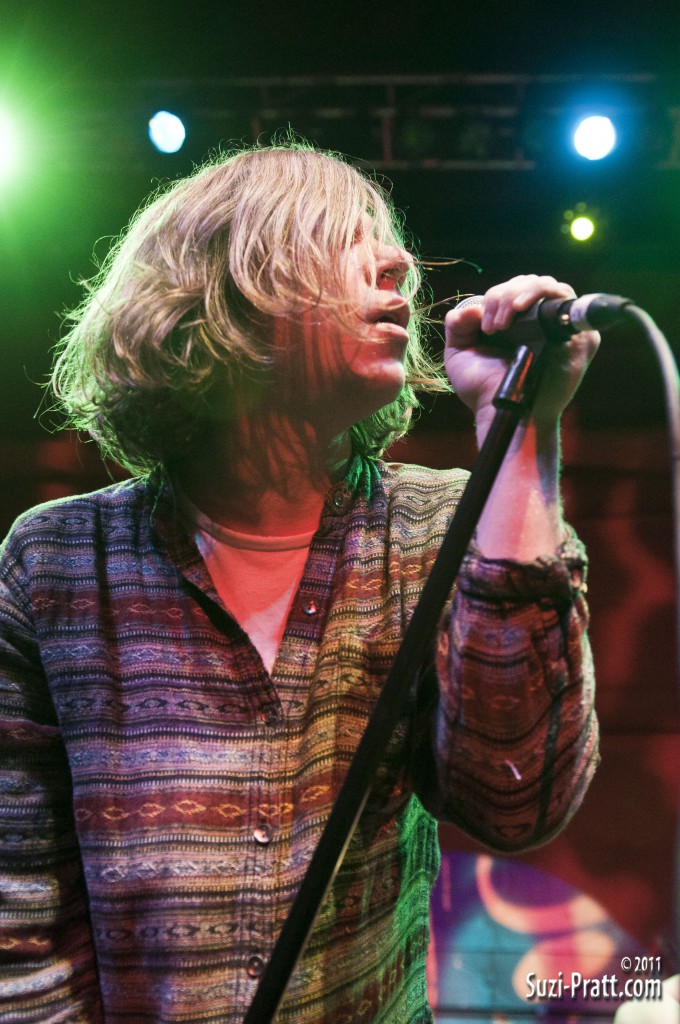 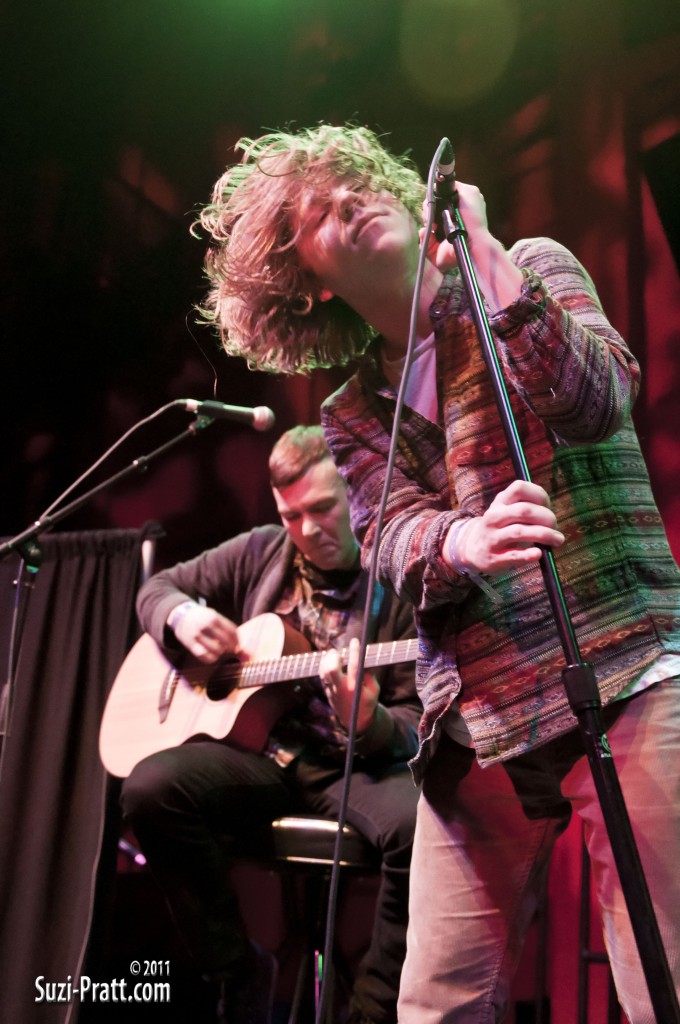 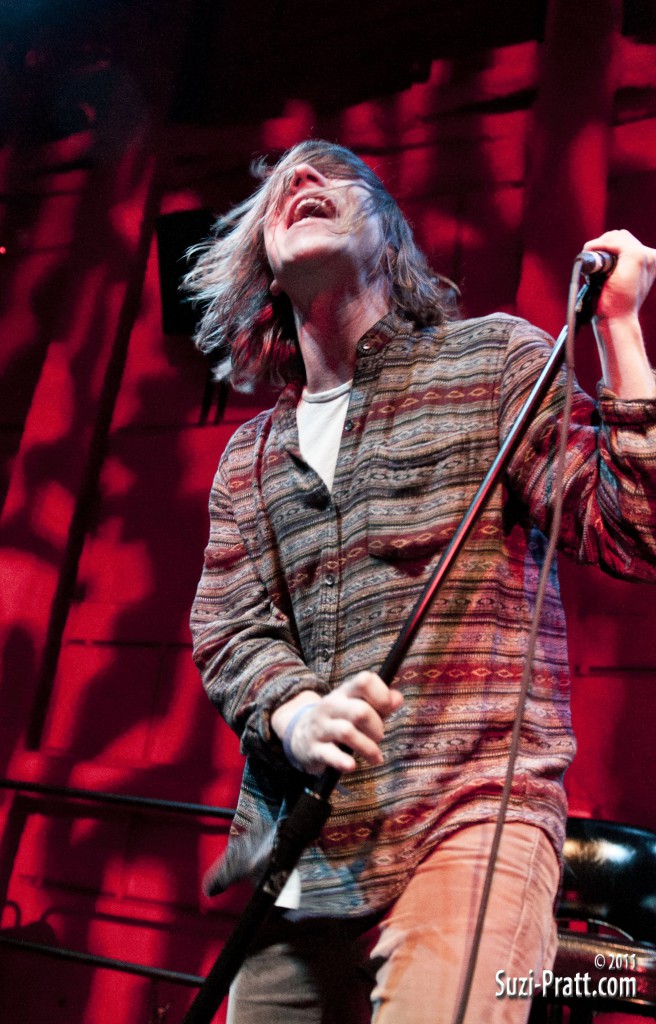 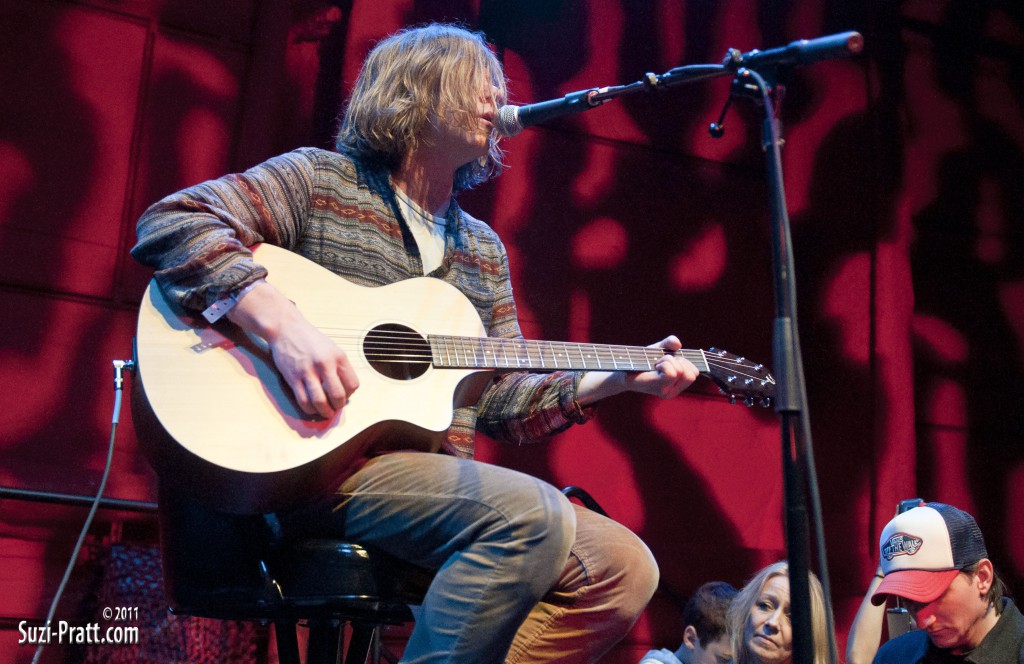 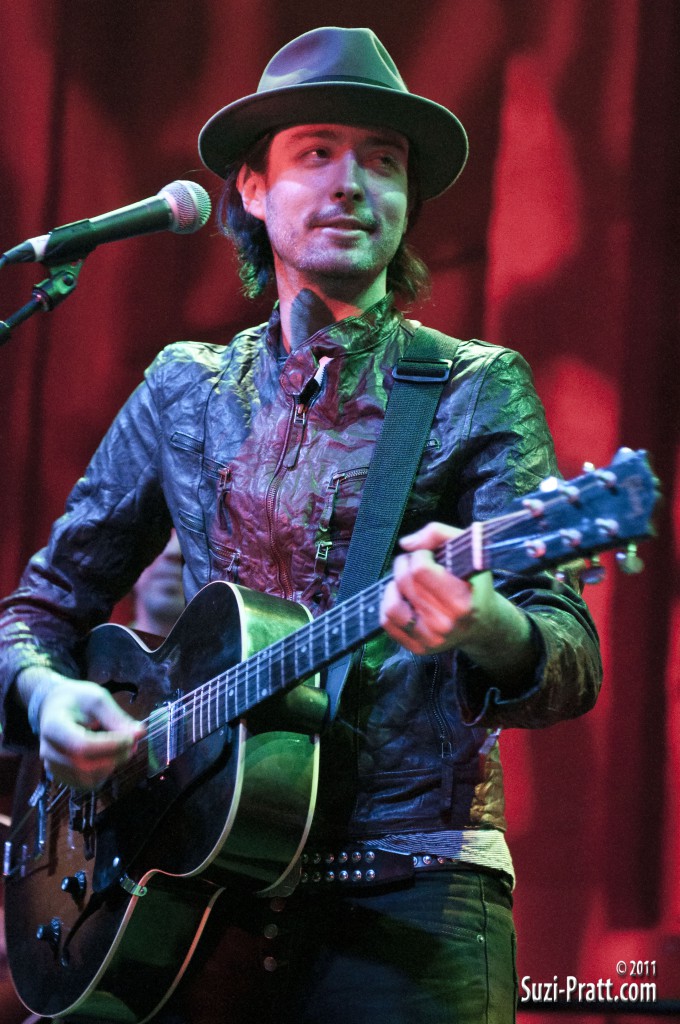 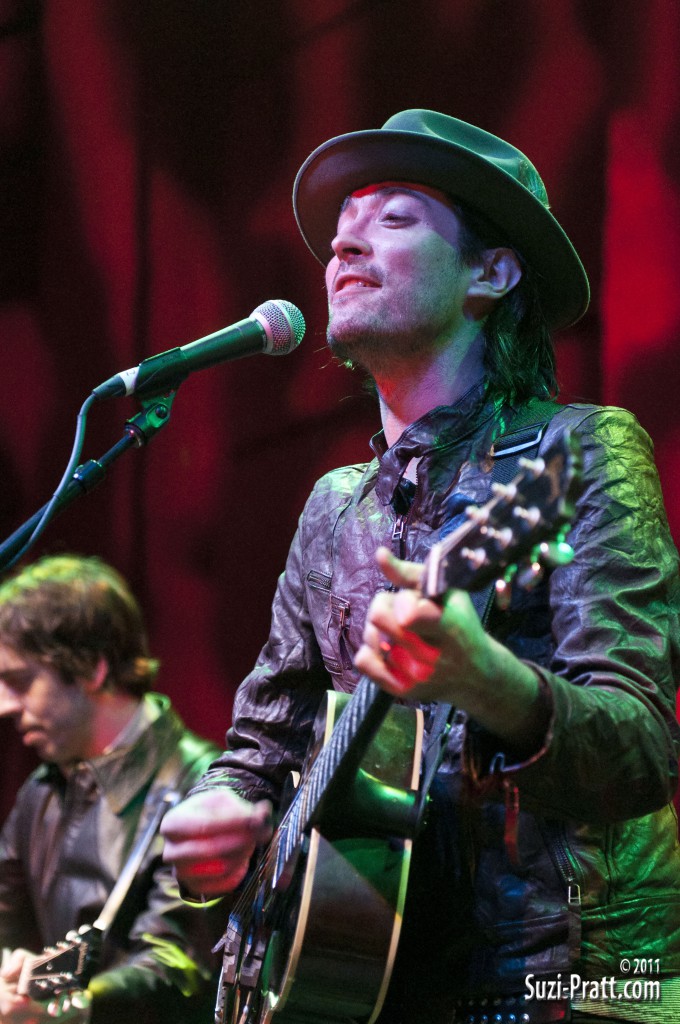 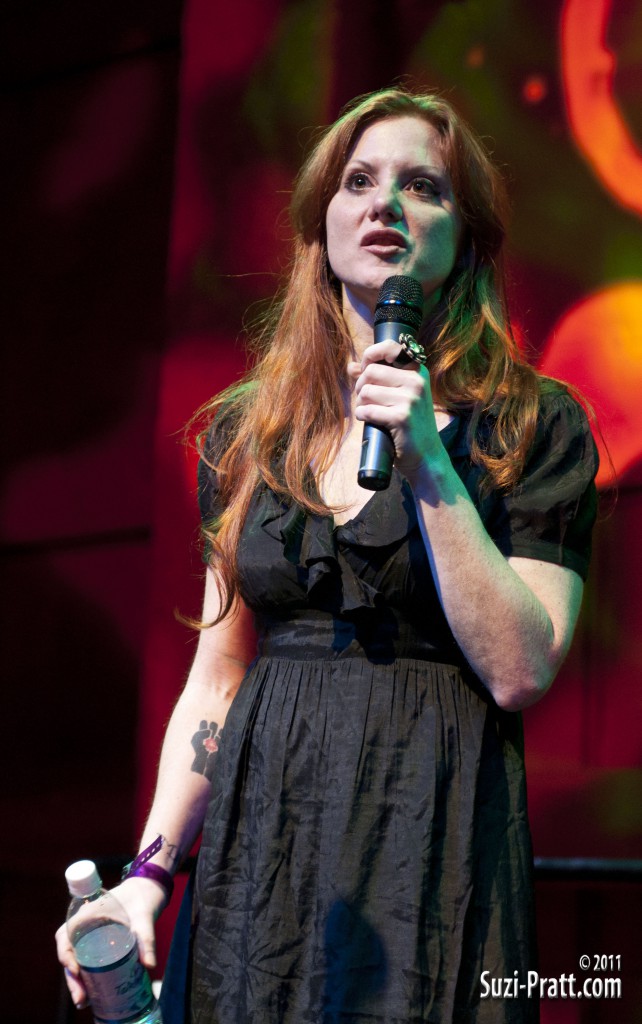