When Thirty Seconds to Mars‘ Jared Leto tells you to bounce, you better bounce. Leto did seem sincere as he told the audience he wanted them to have fun, and there was little doubt in my mind that if you looked as if you weren’t, he was going to come out there and get you. He only stood still very briefly during the fast songs, and during a few slower songs he played alone midway through the set. The audience was an enthusiastic and great mix of ages, something that really pleased me. I’ve seen articles saying Thirty Seconds to Mars appeals only to teens, and even if this were true, what’s the matter with that? Anyway, judging by the crowd the band’s rock chops have an appeal to all ages. Also, big thumbs up for bringing out those balloons early in the show. After all, why wait for all the partying until the end of a performance? 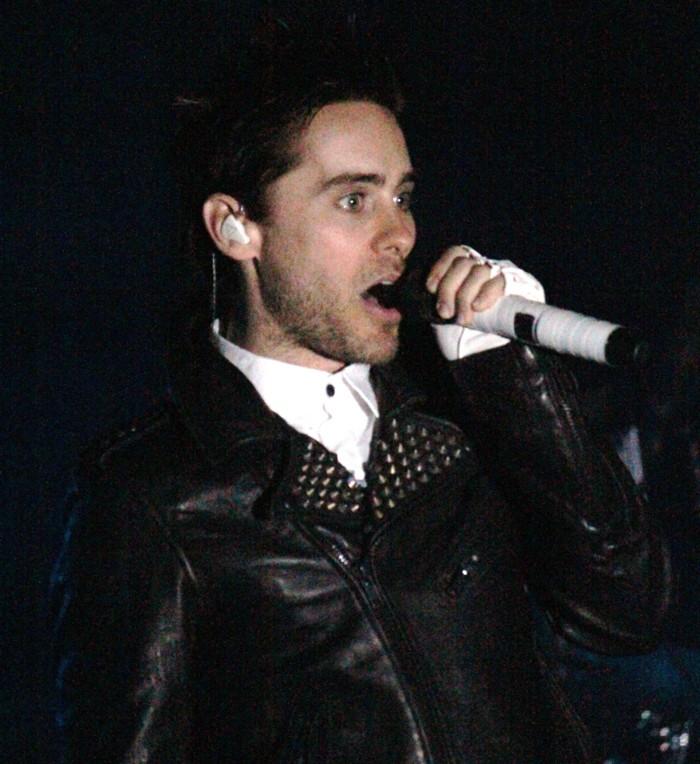 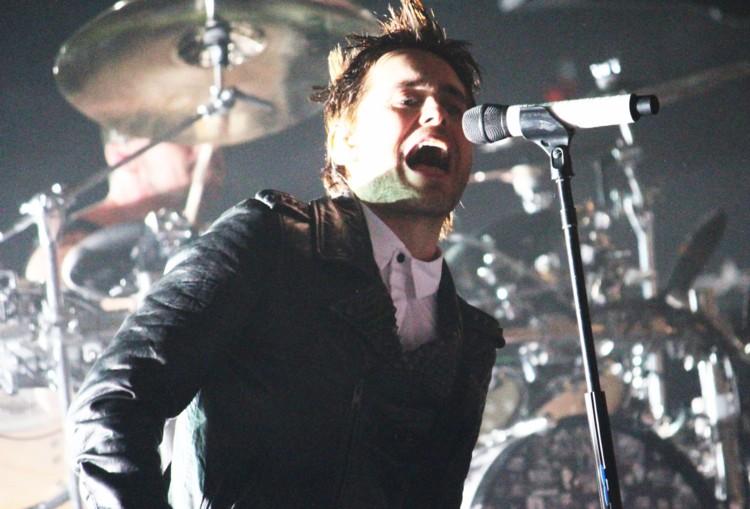 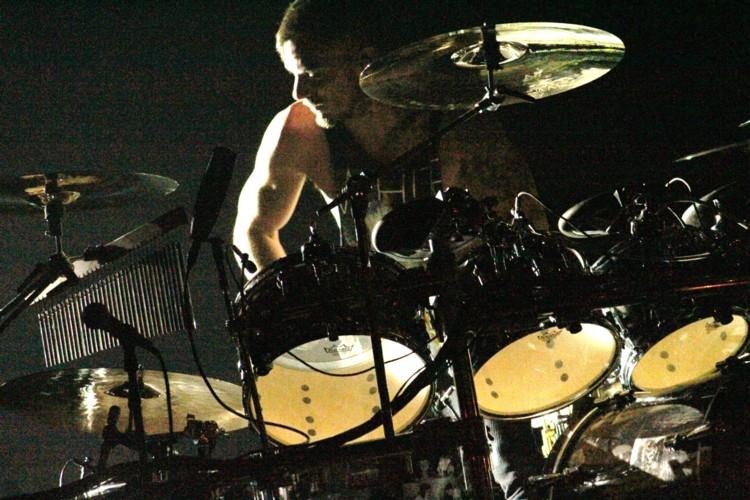 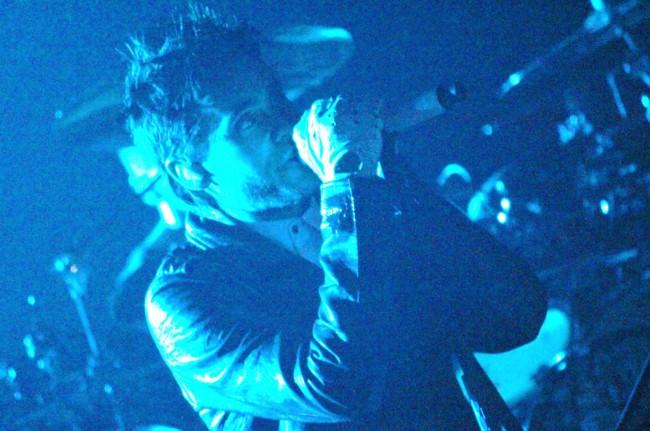 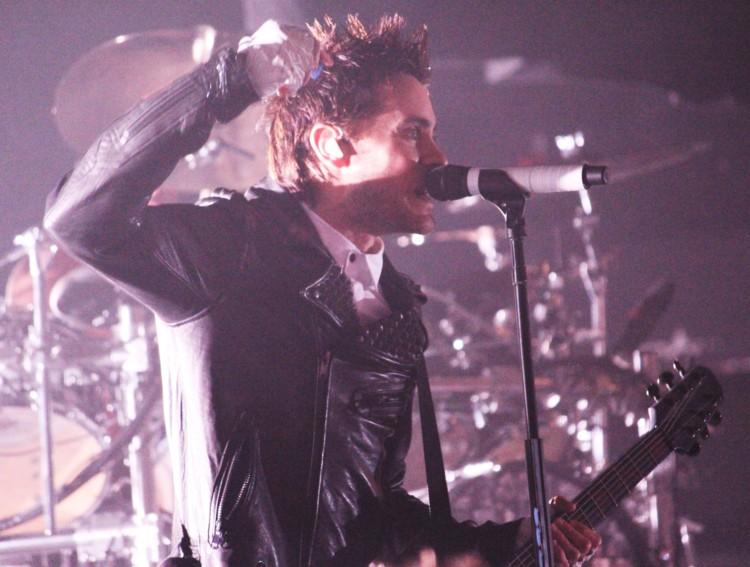 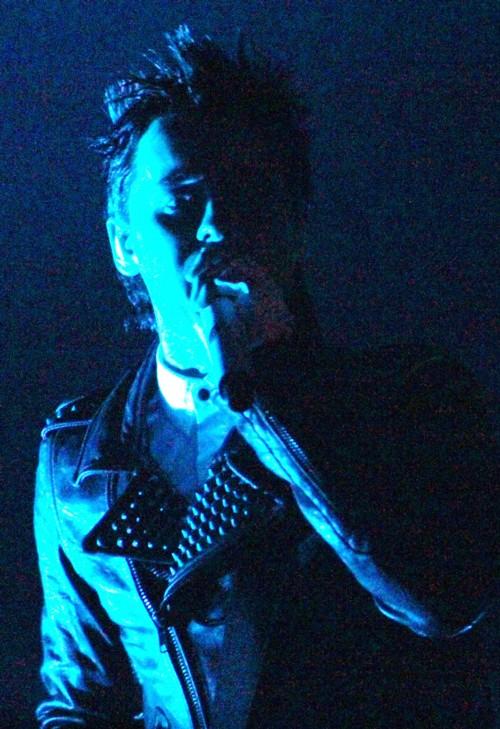 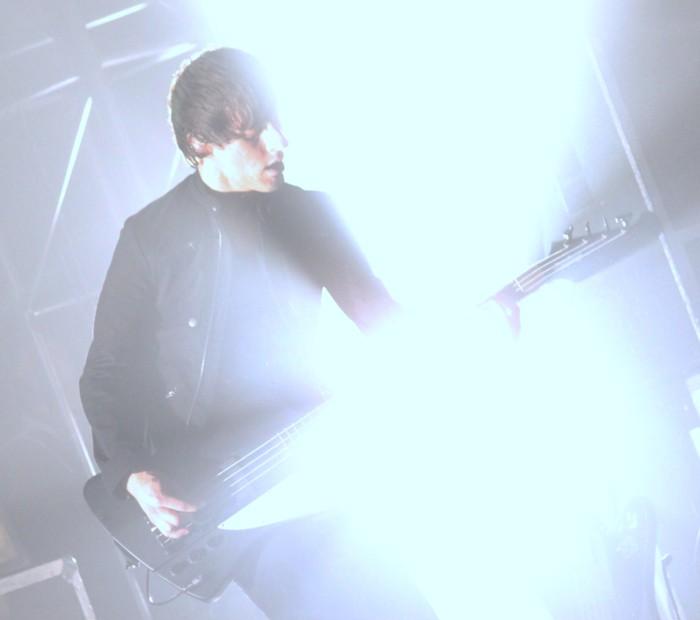 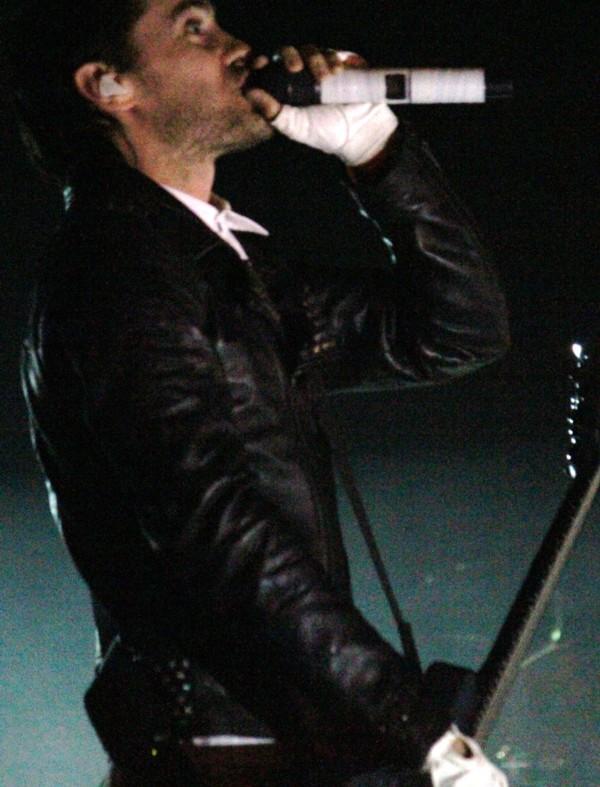 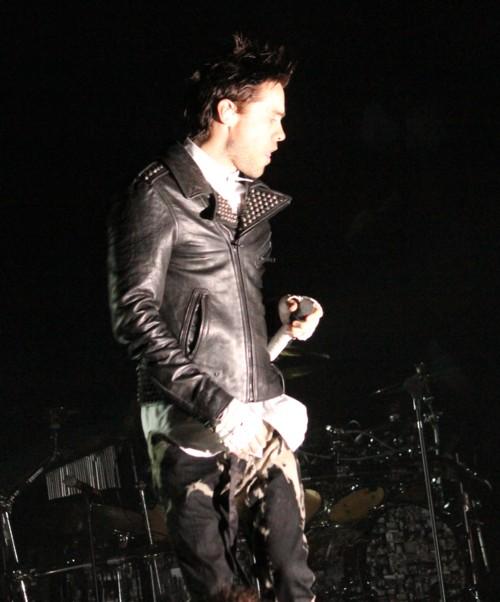 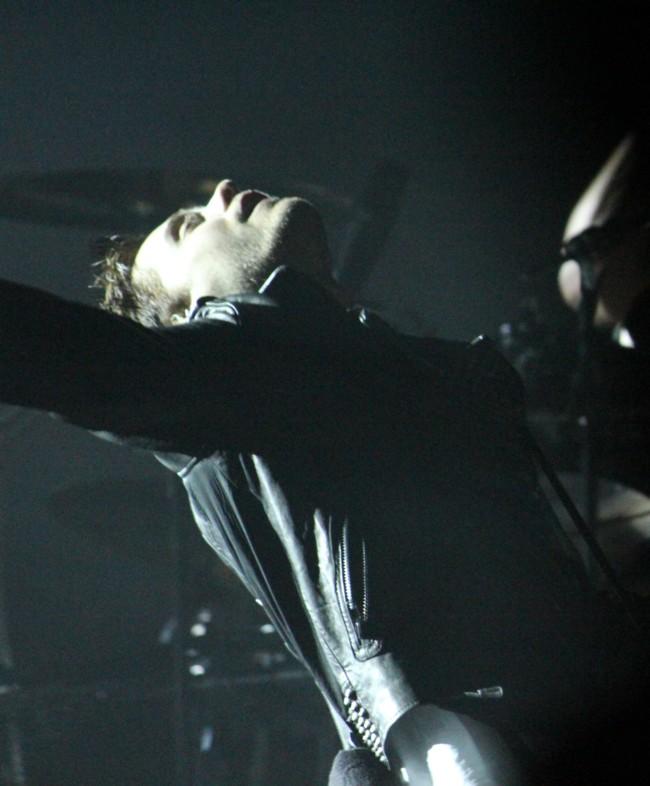 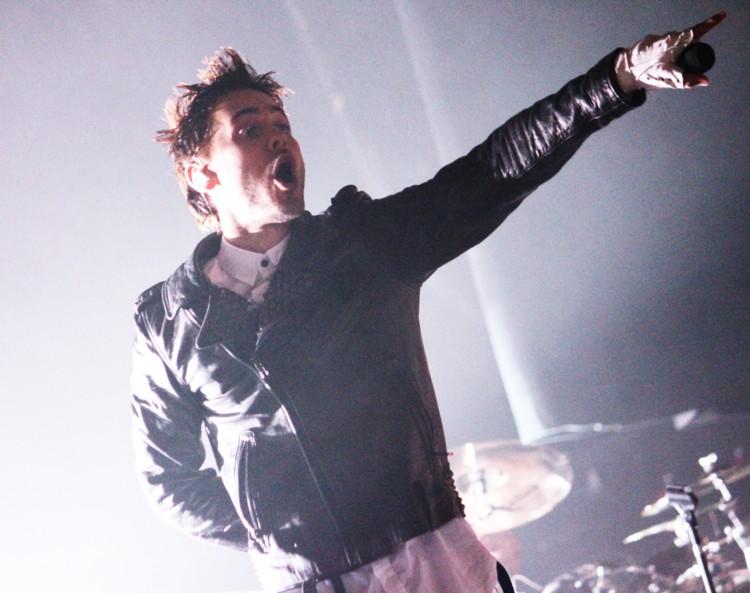 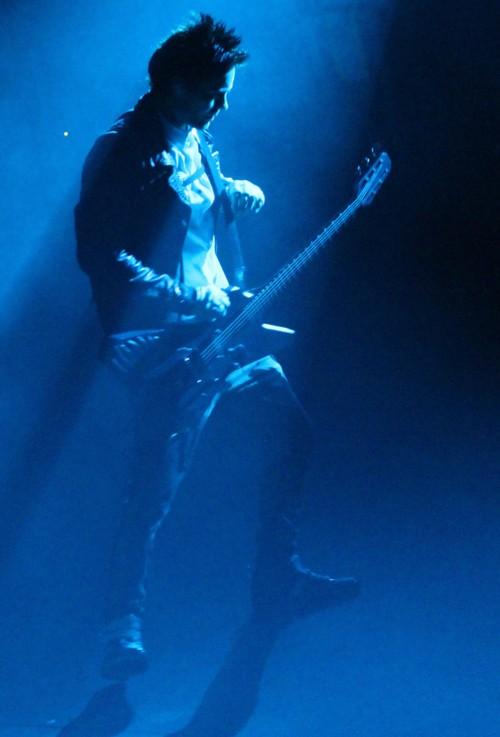 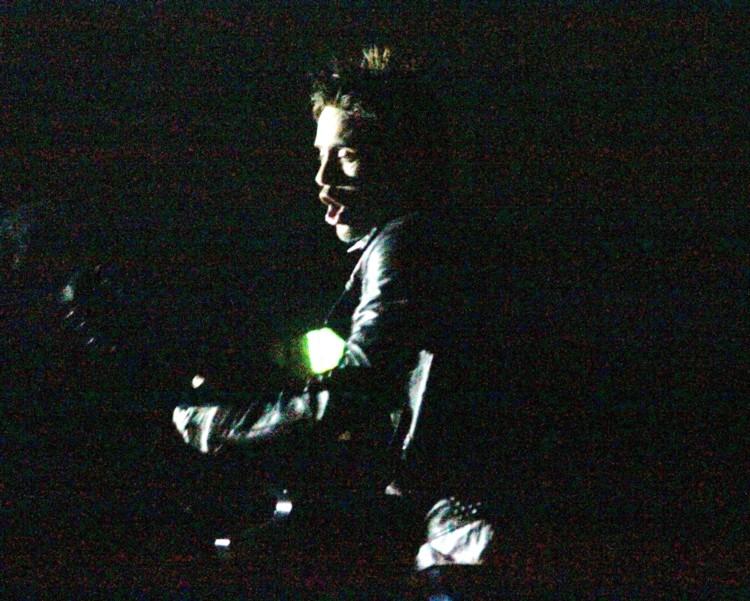 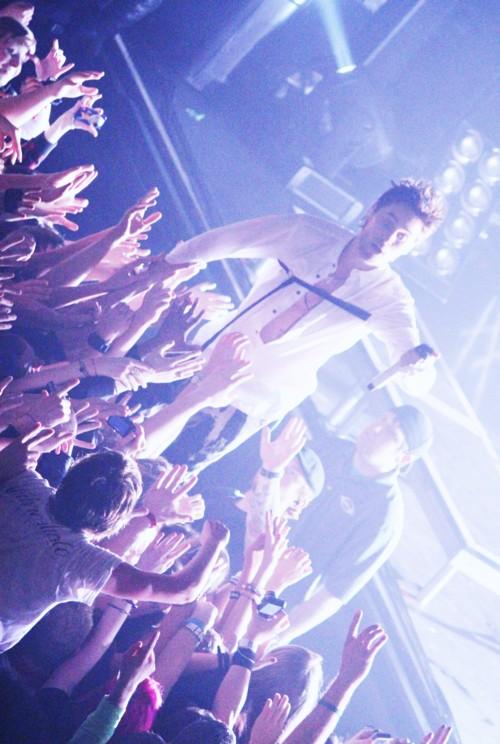 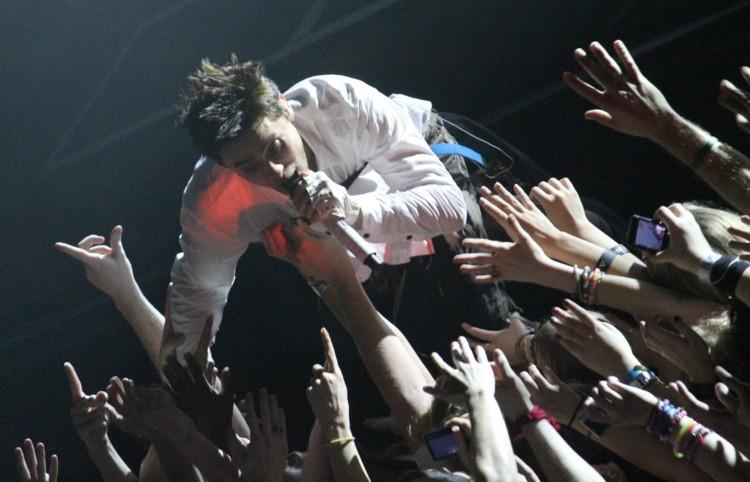 Review & all photos by Dagmar

Gallery of Thirty Seconds to Mars @ the Paramount