Seattle R&B fans came in from the cold last night to hear one of the masters– Sugar Blue. One of the world’s top blues harpists, the versatile Blue (born James Whiting in Harlem) packed the house at Jazz Alley on a Monday early set with a crowd ranging from hep 4-year-olds to equally-hep 70-year-olds. Familiar to most rock fans for his signature harmonica on the Rolling Stones’ 1978 hit “Miss You,” Sugar Blue assembled a fine group of musicians behind him (Rico Mc Farland (guitar/vocals), Ilaria Lantieri (bass/vocals), James Knowles (drums), and a mystery man on keyboards), who seemed to be having just as good of a time as the enthusiastic crowd. The set was well-paced, covering a broad range of styles from gritty city blues to smooth, contemporary jazz. Blue’s strong voice and affable stage manner kept the audience groovin’, and his skill on the harmonica inspired bursts of spontaneous applause throughout the night.

More photos can be seen here. 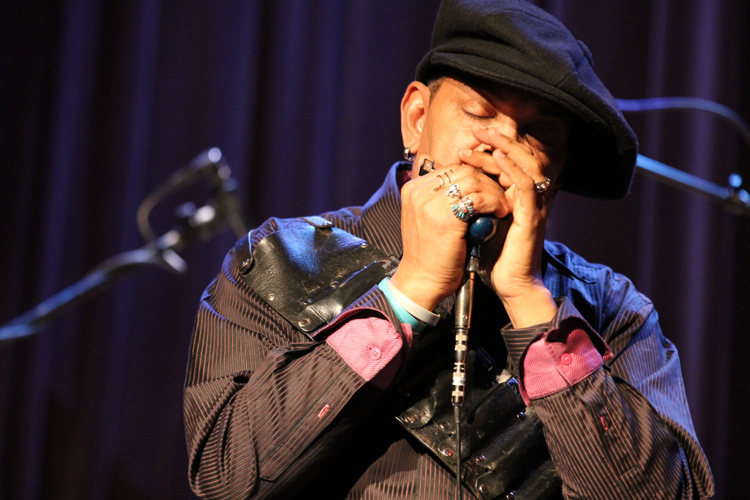 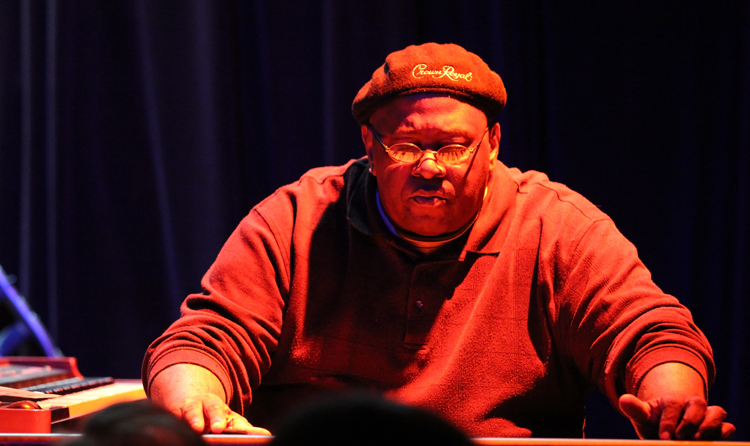 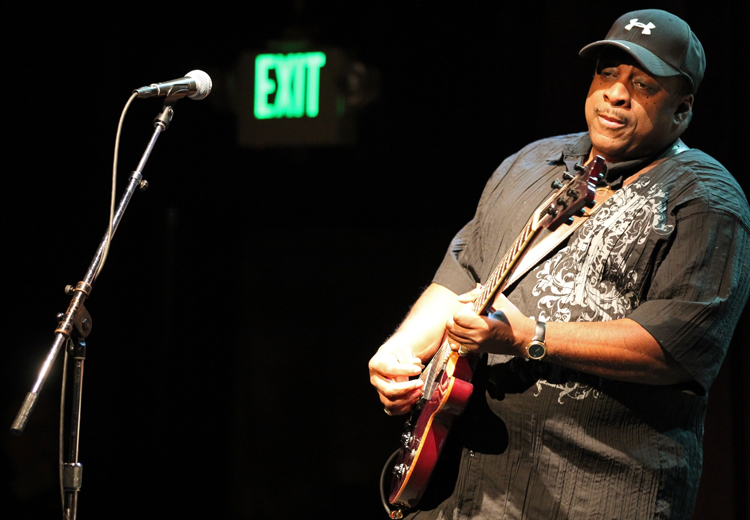 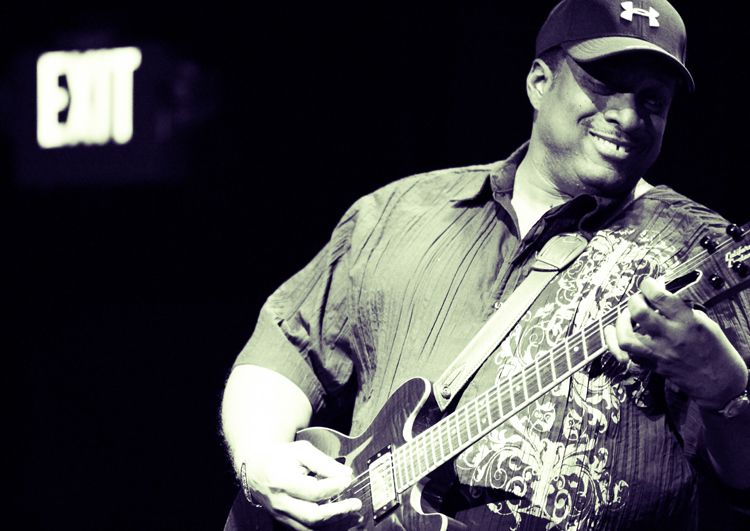 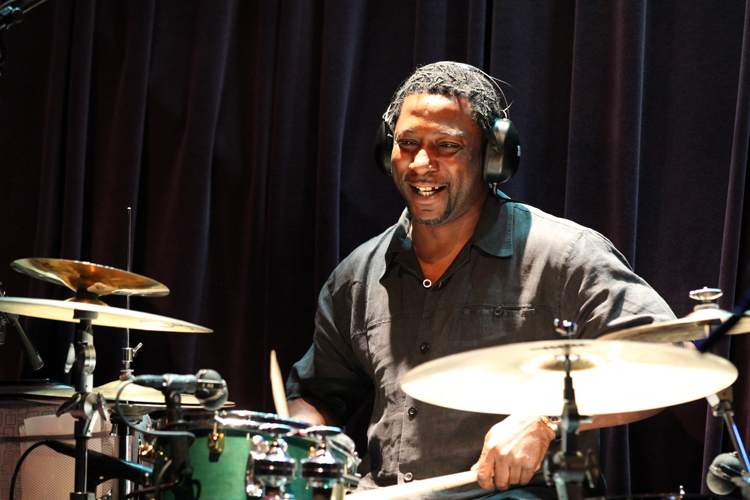 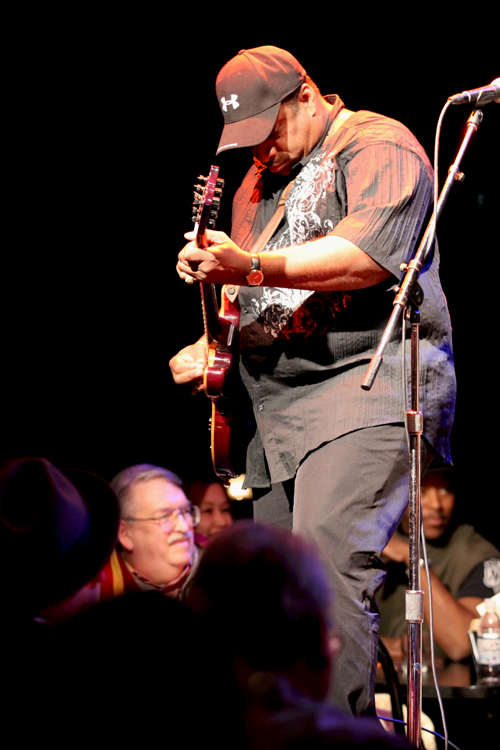 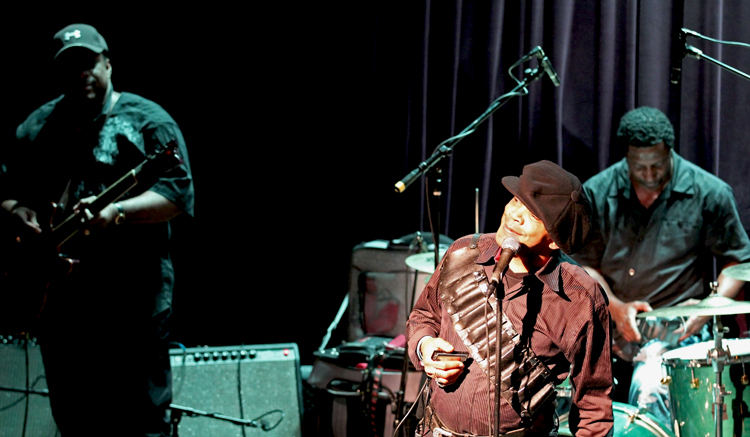 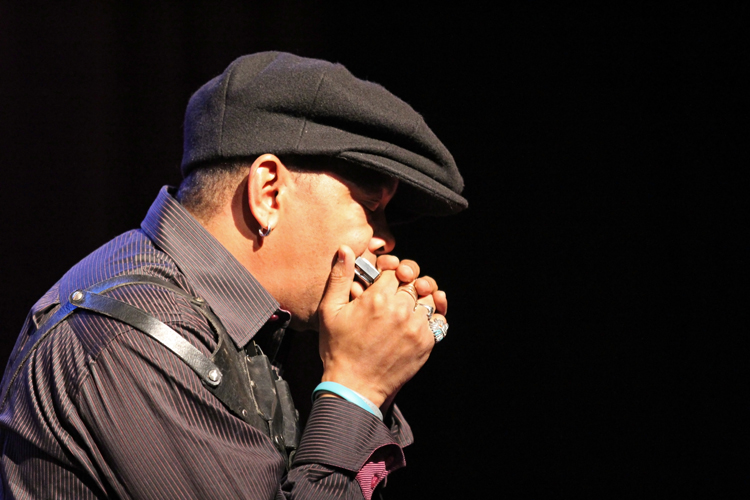 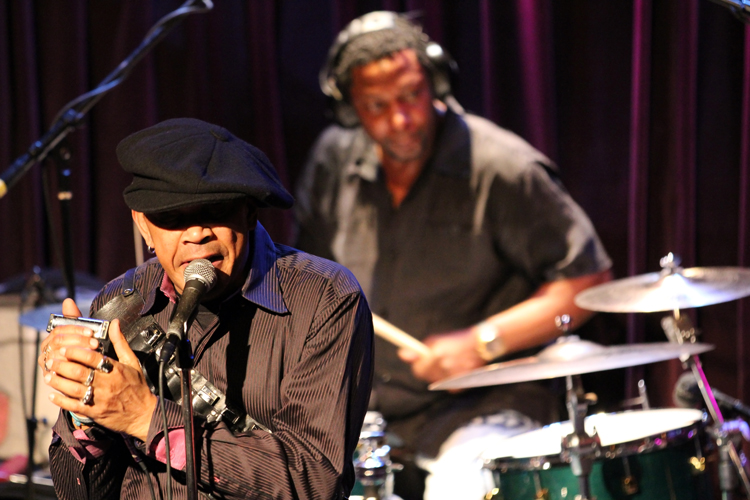 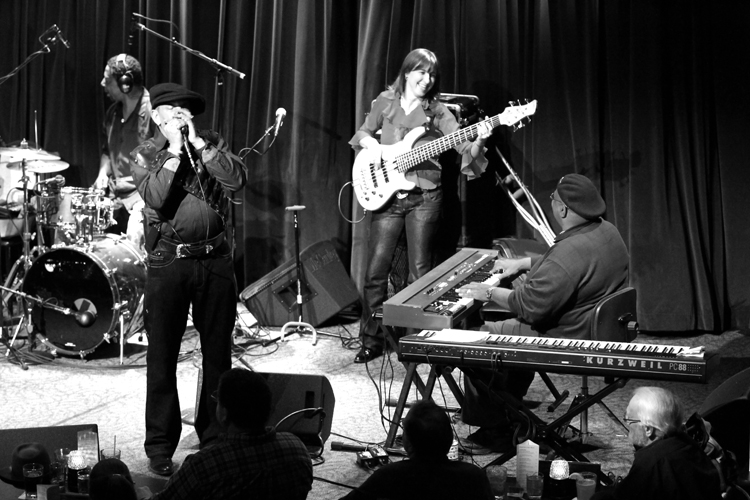 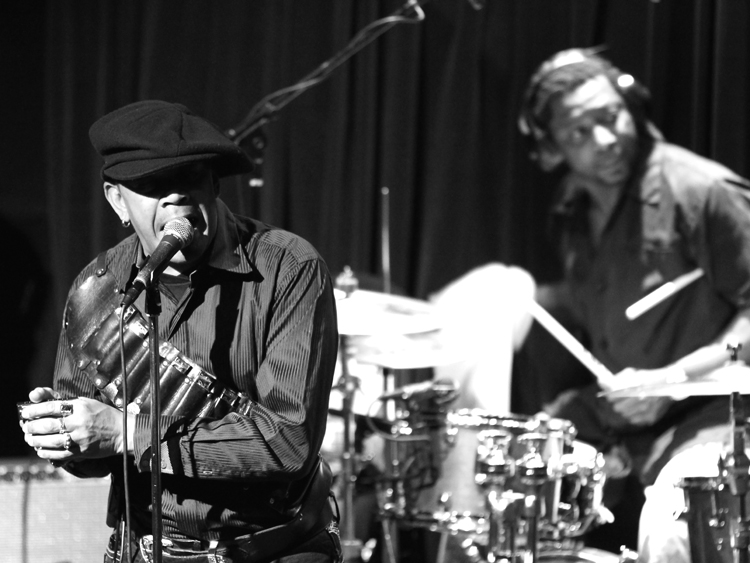 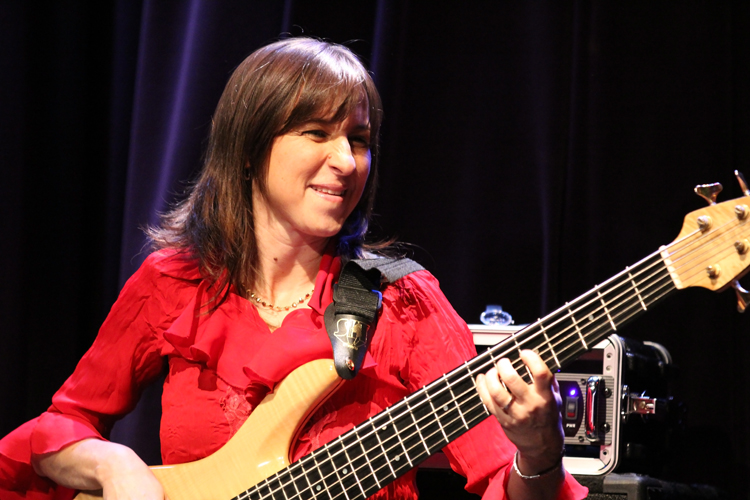 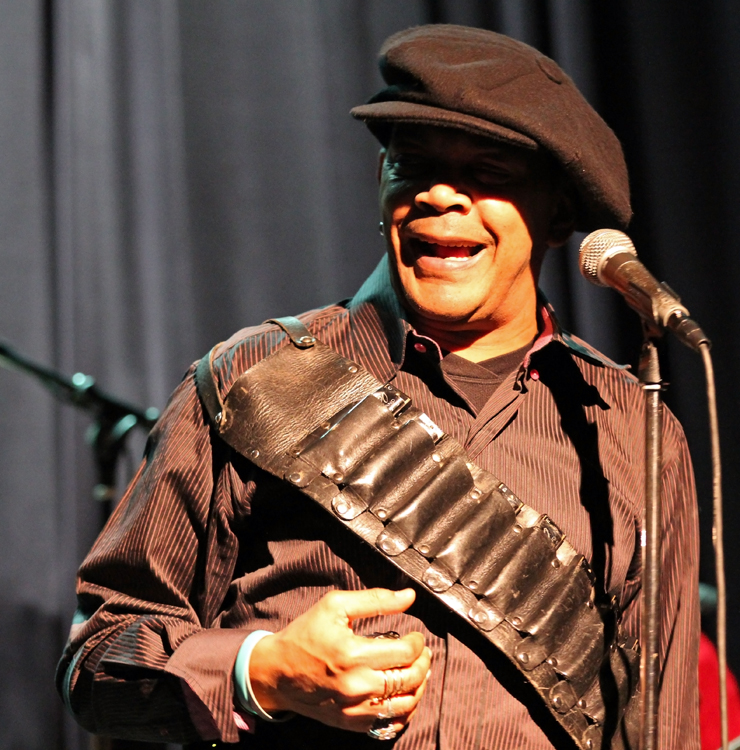 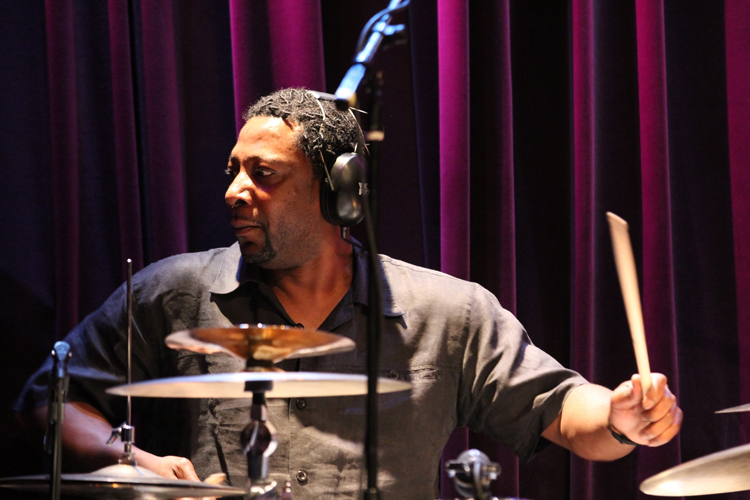 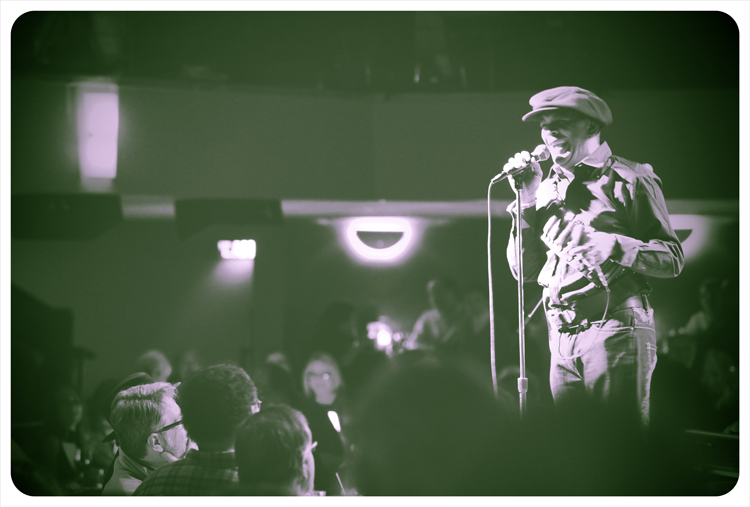 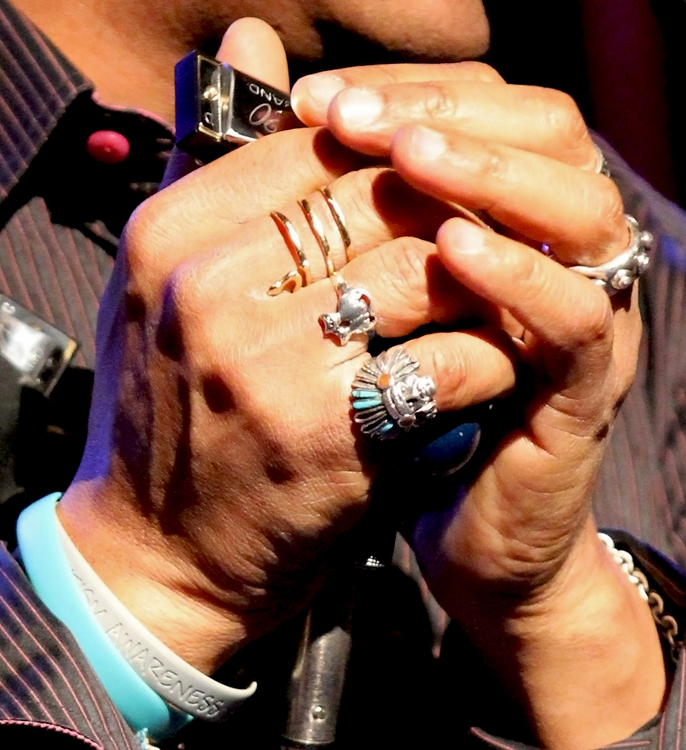 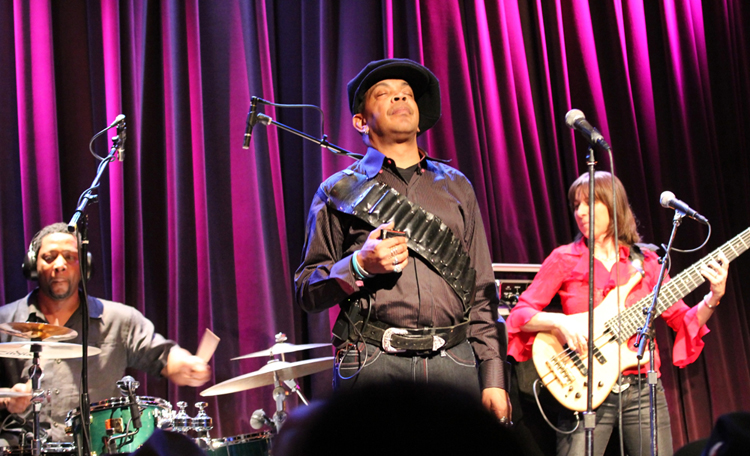 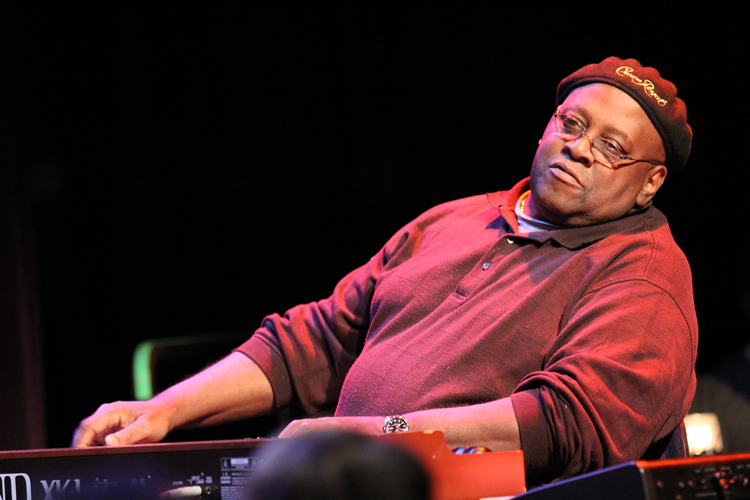 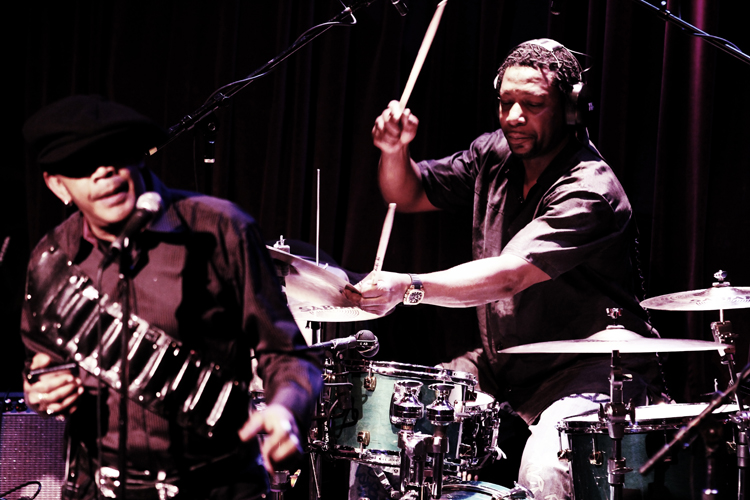 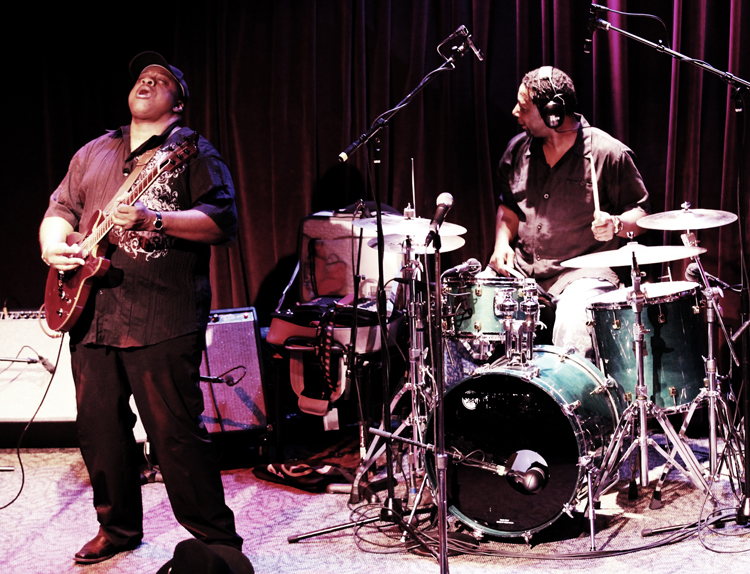 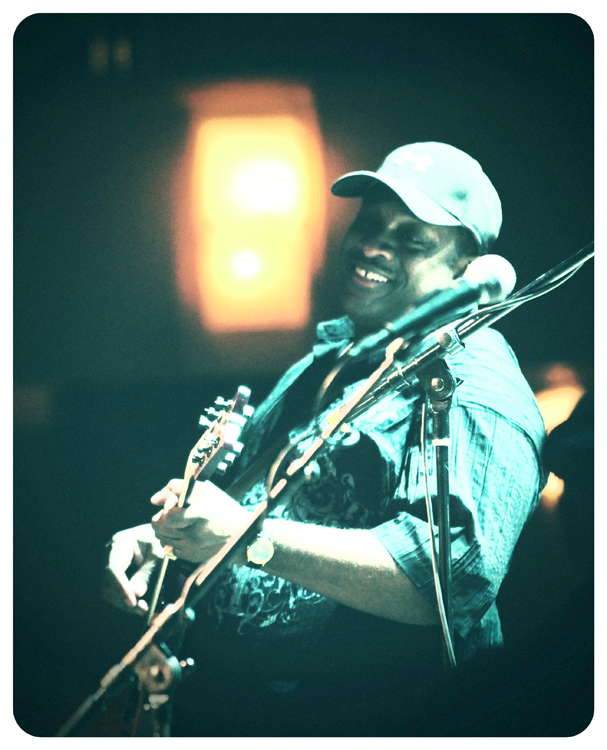