I saw Northern Irish band Two Door Cinema Club in May of this year as part of a radio show KNDD put on at Nectar. I fell in love with the band immediately. What I saw coming happened – when the band returned here on November 6th they were met with a well-deserved hysteria by fans. I stand by my review of their May show when I said they should be the band of the year. The fuss is about so much. They put on another jaw-droppingly great show with their expert pop. I’m singling out bassist Kevin Baird for the second time as being a truly magnificent bassist, and they broke my heart again with their beautiful songs and live act. In particular “What You Know,” “Undercover Martyn,” “You’re Not Stubborn,” “This is the Life,” “Come Back Home” and “I Can Talk” ripped me up inside, as did their new song, “La Nouvelle Chansion”. 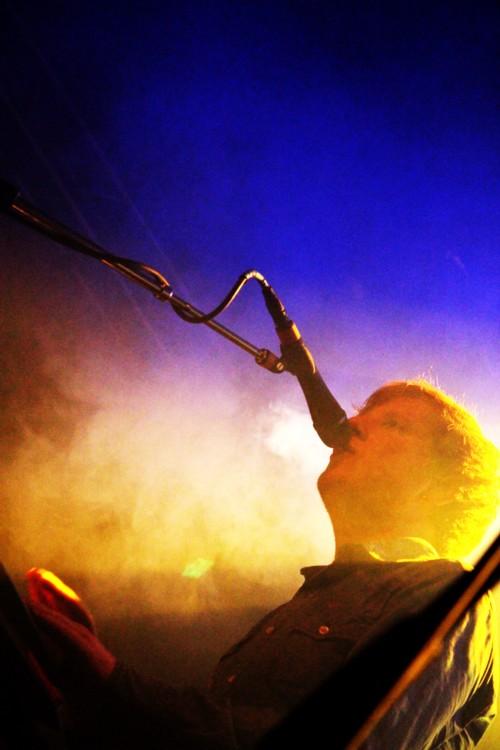 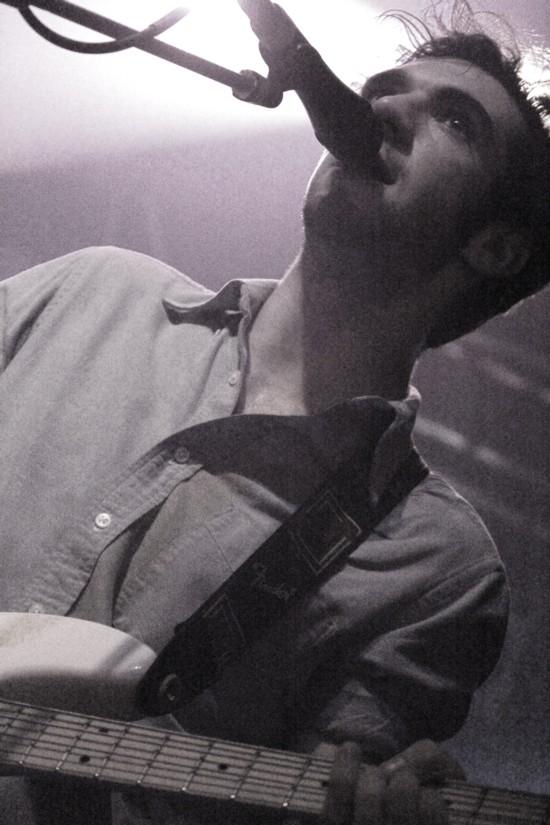 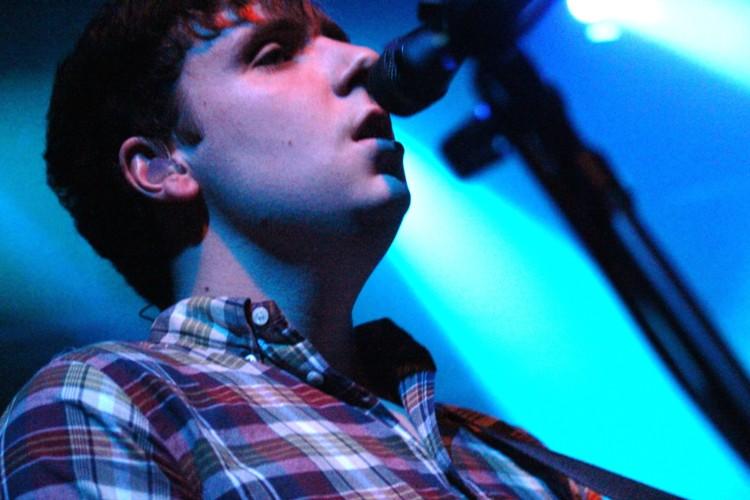 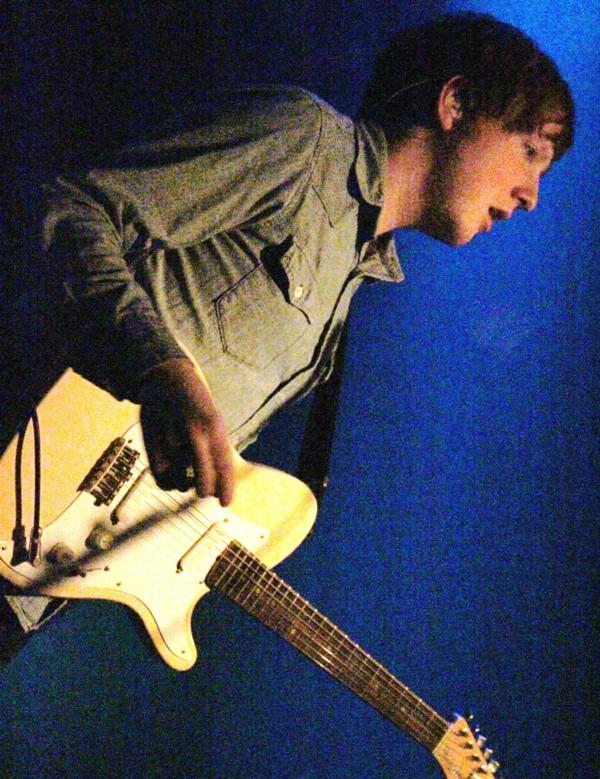 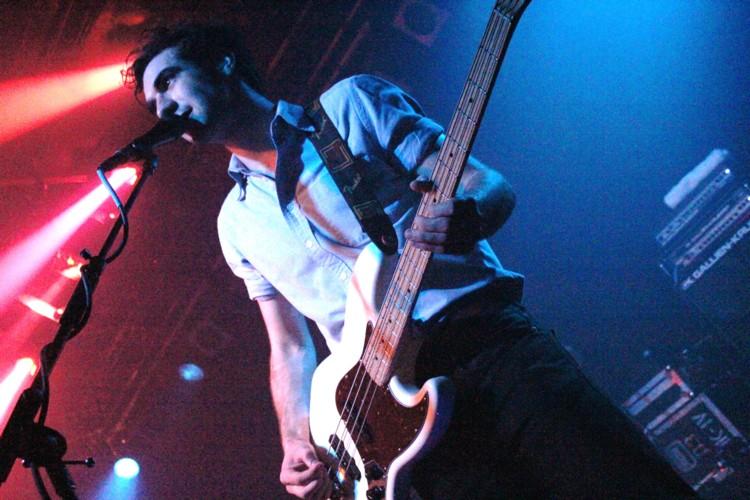 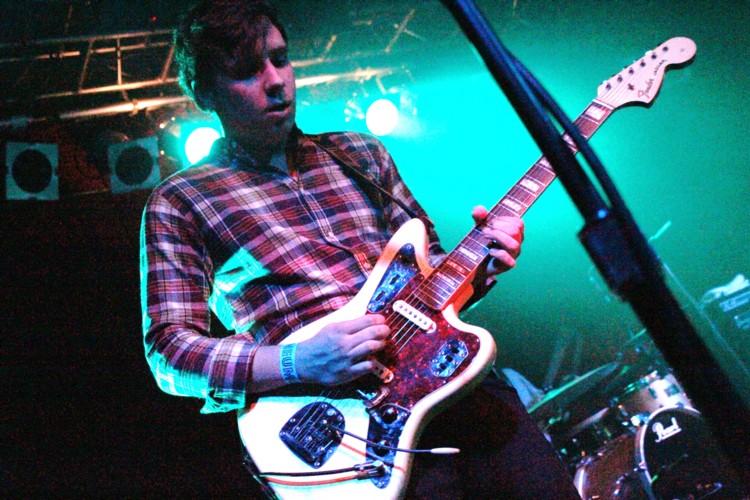 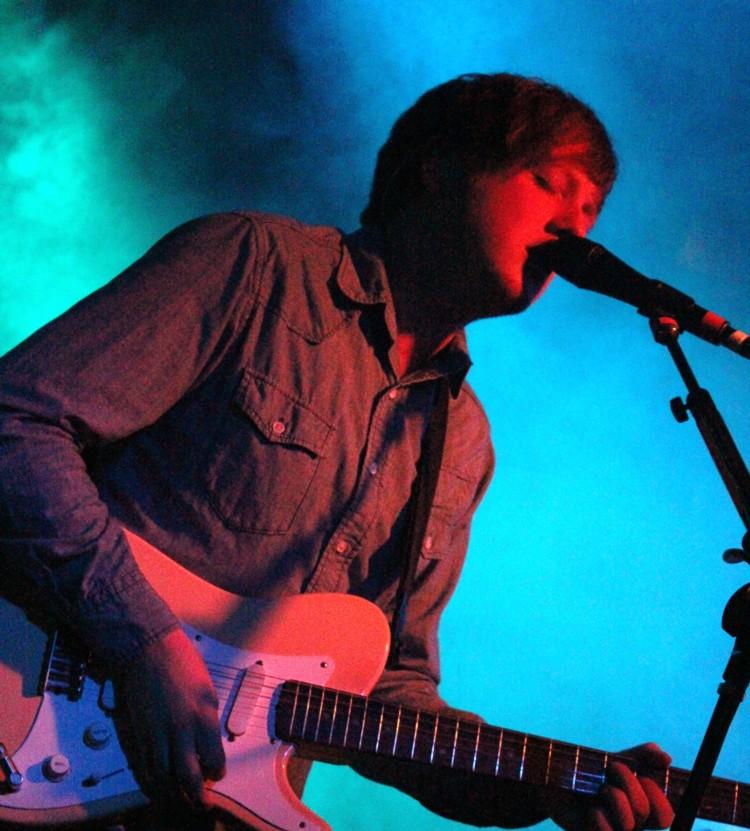 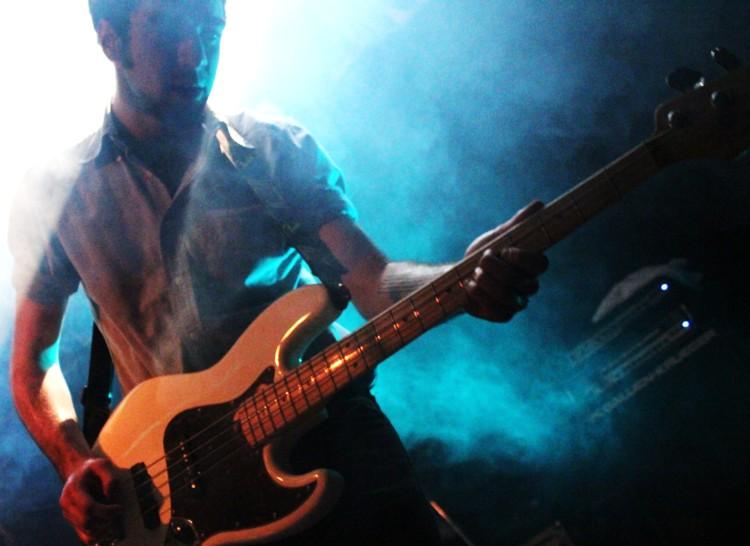 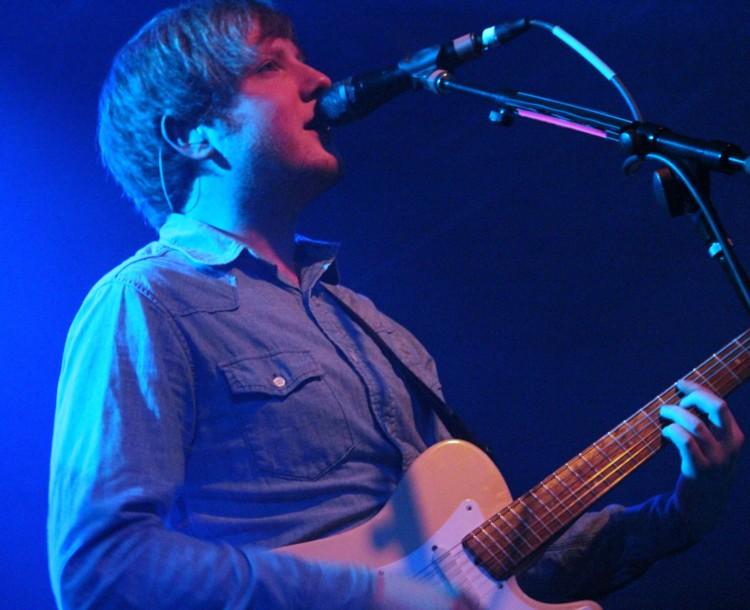 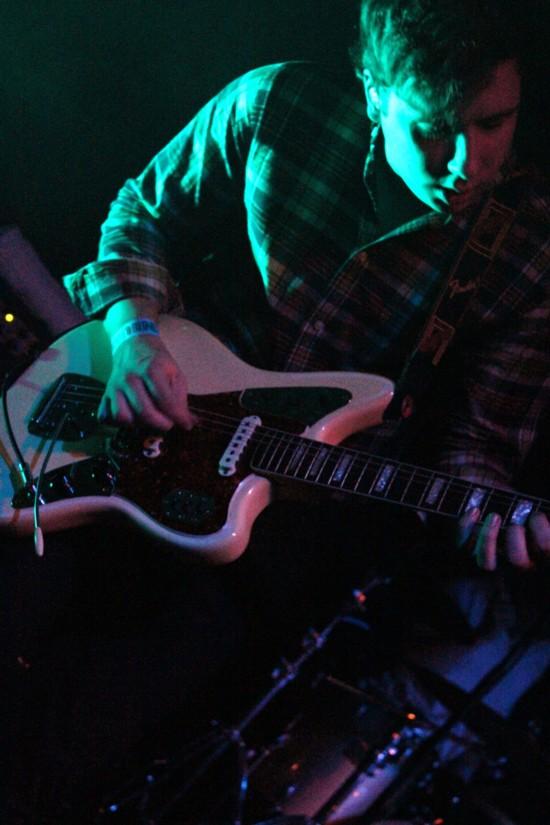 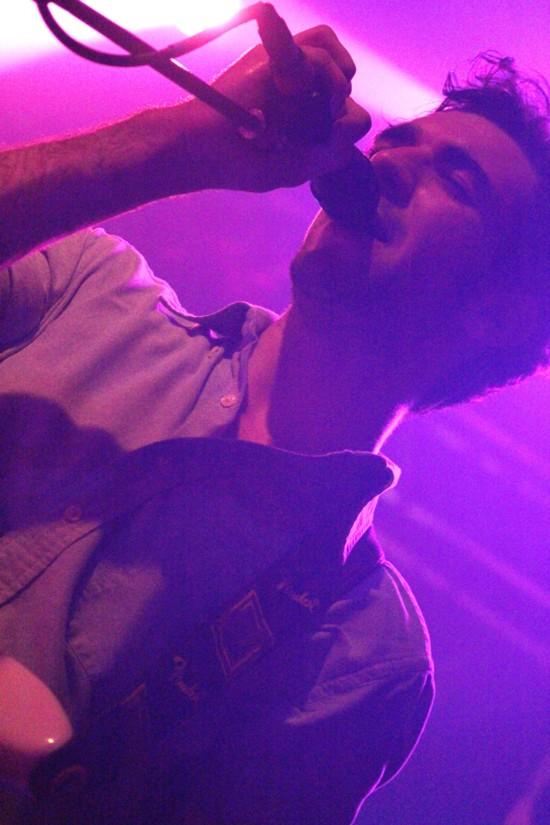 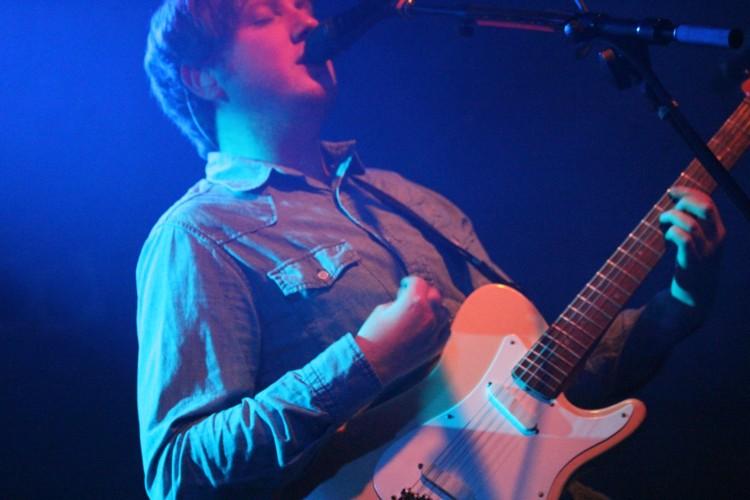 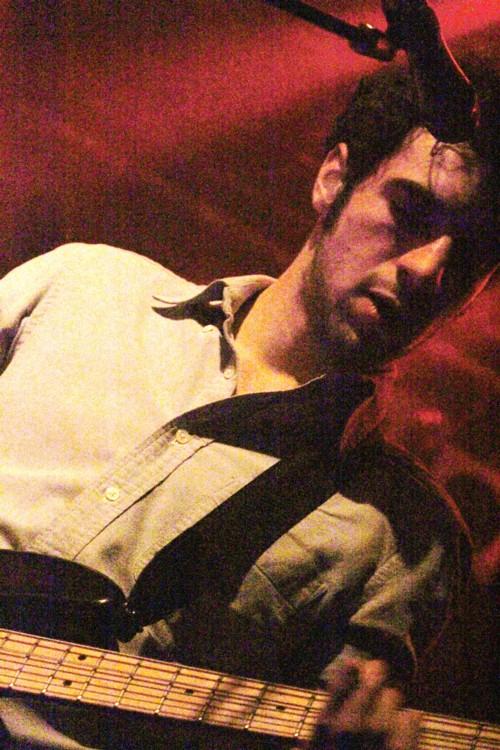 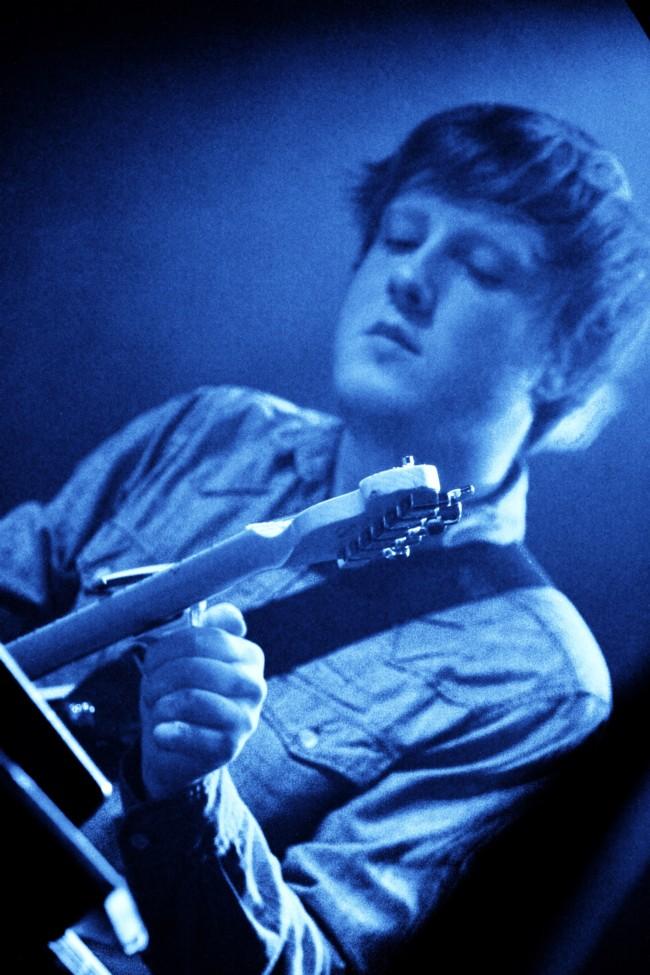 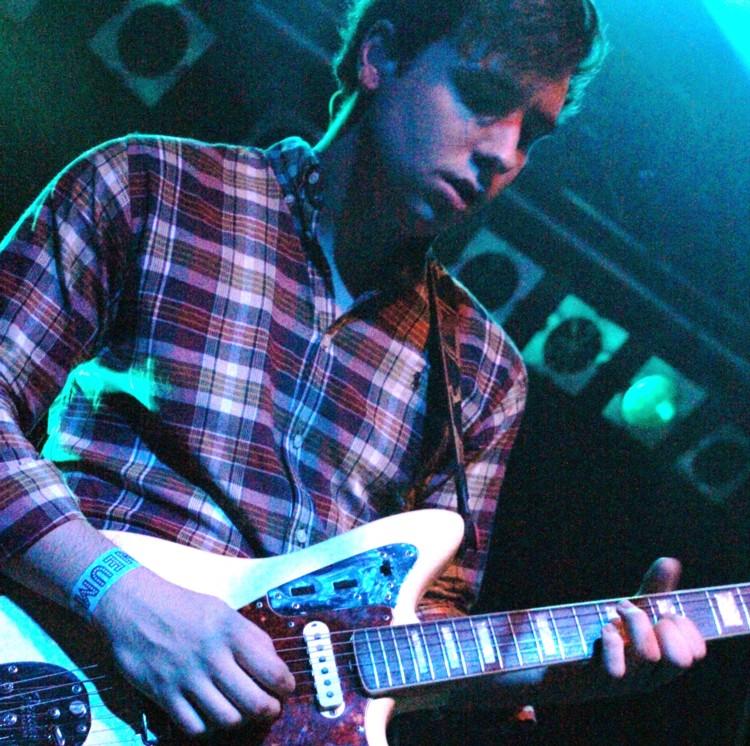 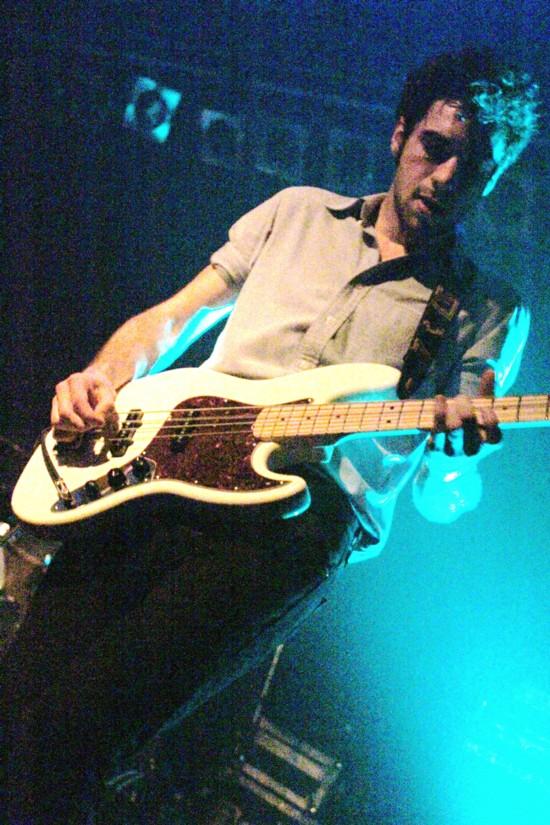 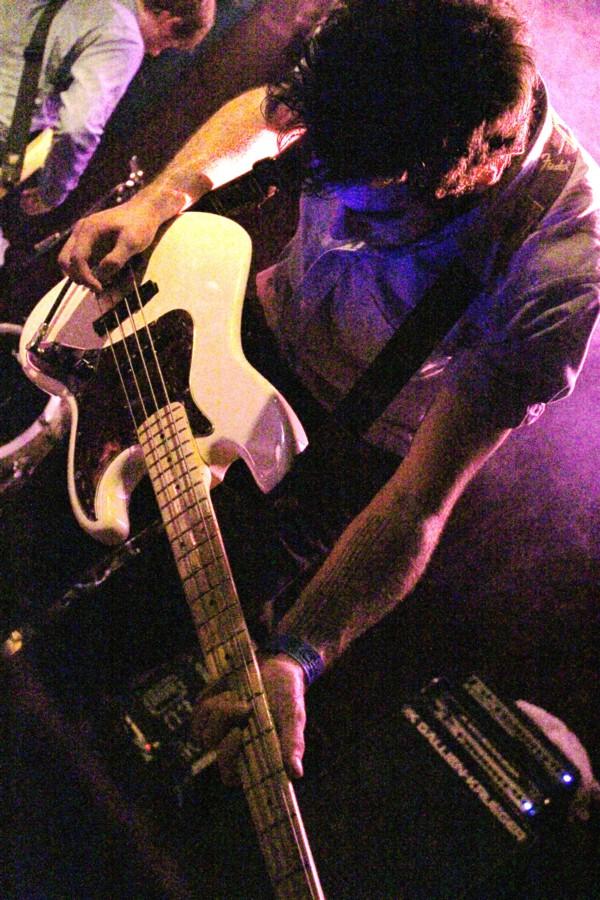 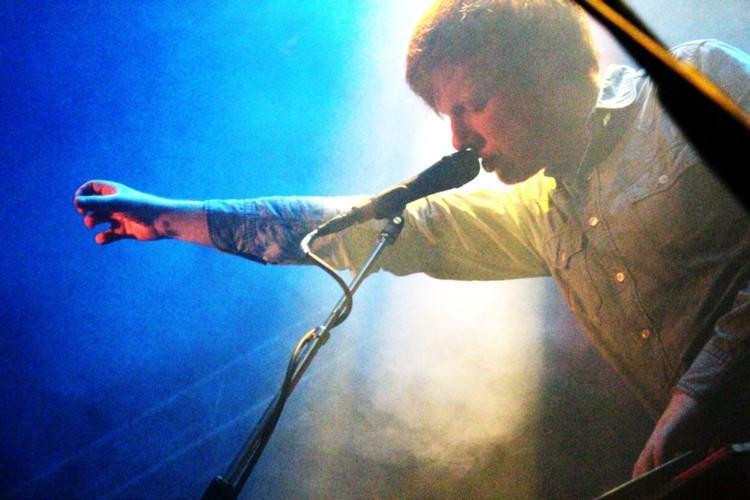 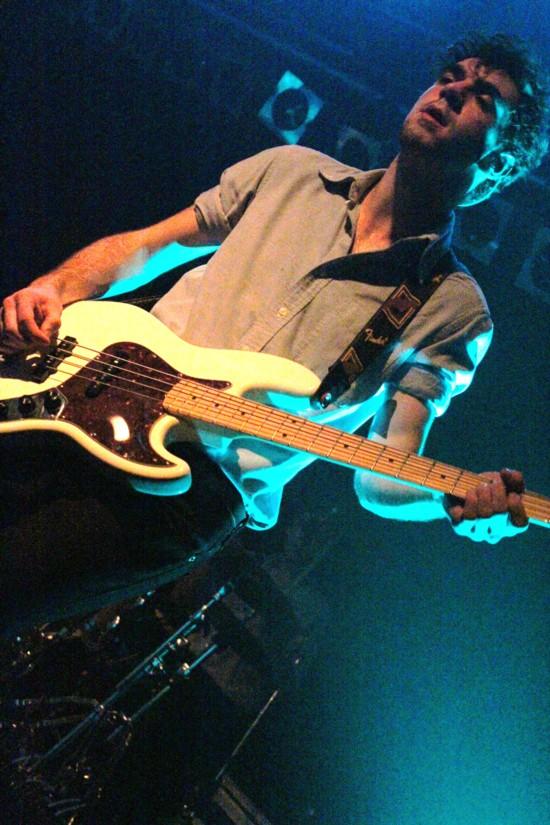 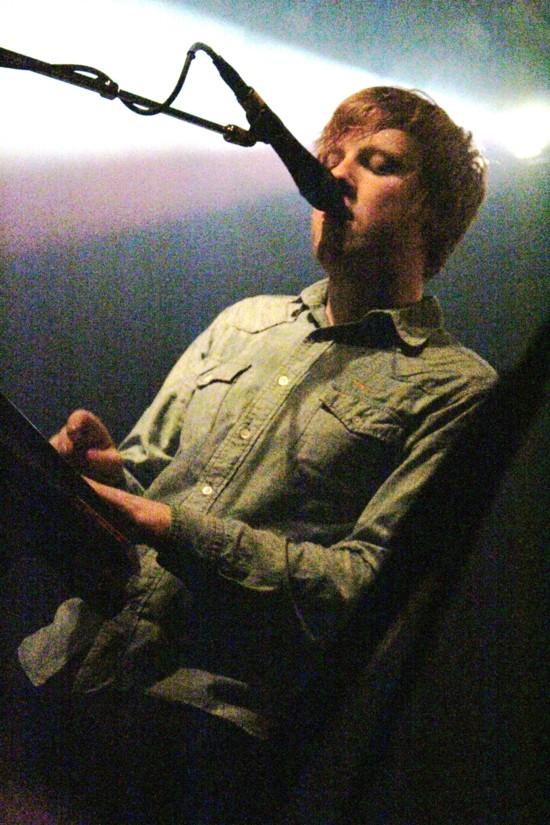 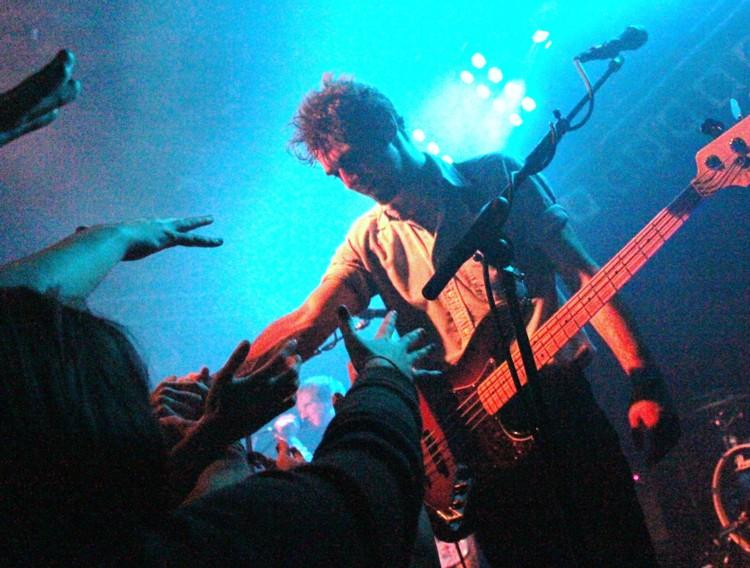