Brandon Flowers possesses the easy, natural charm that just might convince his fans to do anything. Flowers came to Seattle’s Showbox SoDo last night on his solo tour – if you don’t know, he’s the Killers’ singer – and carried the audience away in songs mostly from Flamingo, his first CD as a solo artist. The Killers have not disbanded, instead Flowers is such a great and prolific songwriter he’s got extra material to share. It’s a wonderful bonus.

Flowers wore a red top and black vest with black slacks, plus a sharp silver belt. I am all for the black and red combination – it’s my favorite. In a few songs a very pretty crème-colored backdrop of crepe was on display. The audience was there to see Brandon Flowers, not just as a curiosity to see one of the Killers go solo, but for him alone. The album came out just this September, and the majority of the audience helplessly sang along with the infectious and enjoyable songs. As I went through the songs trying to focus on which ones I would like to point out as particularly strong, I realized I was remembering the entire set list (which you can see here). He opened with the moving “On the Floor” (On the floor where the rats all come away clean/They’re on the floor . . . On the floor/Where the mice call shots in the corner/That’s where I’ll be). Other standouts were an engaging “Magdalena,” a totally awesome version of Kim Carnes’ “Bette Davis Eyes,” superb performances of the sexy “Crossfire,” “Only the Young” and “Was it Something I Said,” and a few of my favorites – his hometown paean, “Welcome to Fabulous Las Vegas,” “Playing with Fire” and the perfect “Swallow It” (Be an advocate of joy). 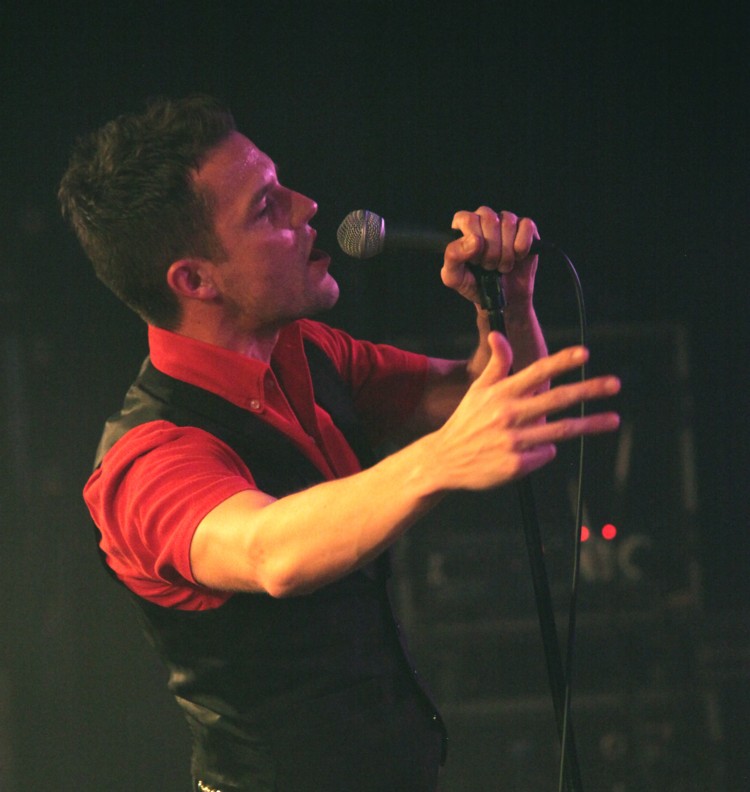 There’s a sincere depth and faith in Flowers’ work. I sense an old soul here, and it was definitely there in his encore song “The Clock Was Tickin’,” a clear country song that he said was written from the point of view of his dad. Flowers is an expert at writing character-driven songs. He ended the show on a rather sorrowful and unexpected note with an acoustic version of the Killers’ “When You Were Young”. I was also impressed with the full and consistent power of Flowers’ voice.

Fran Healy (Travis) opened the night. I accidentally missed the first half of his set but the second half I saw was really gorgeous. Healy also possesses that wonderful charm that sets him and Flowers apart as front men. I loved “Buttercups,” and his discussion on how an argument about whether he was romantic or not was the only argument he’s won with his wife. Verdict: he is romantic. 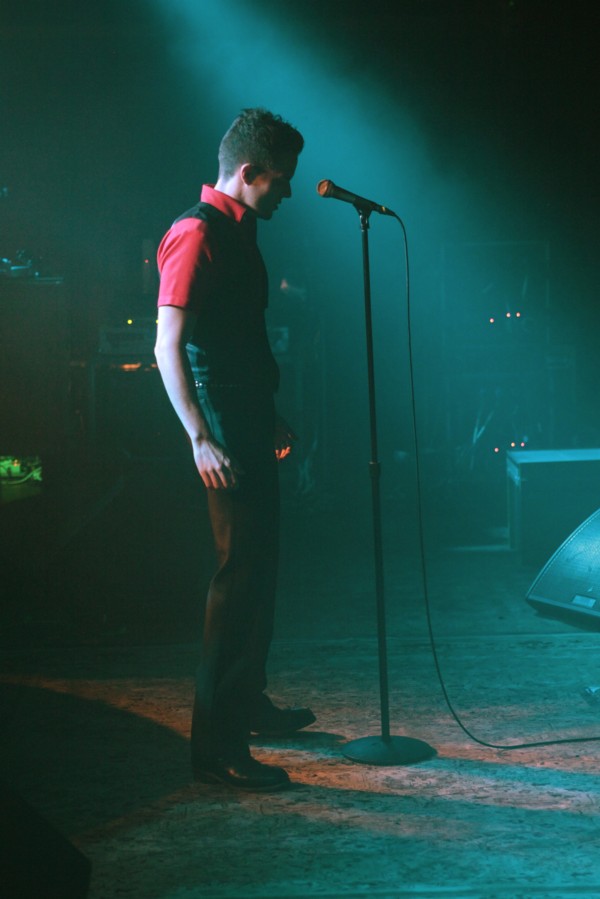 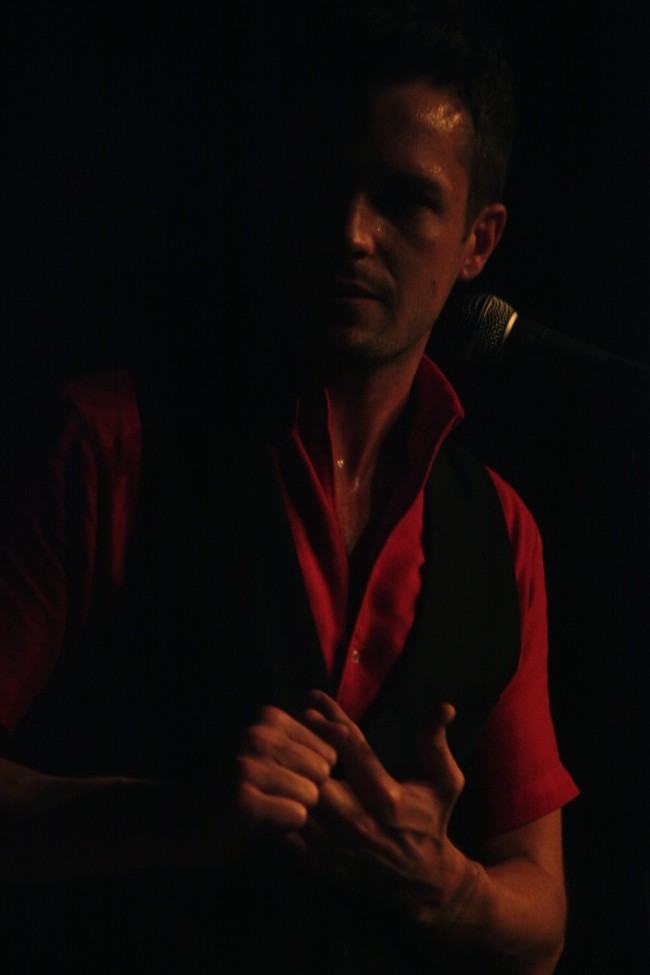 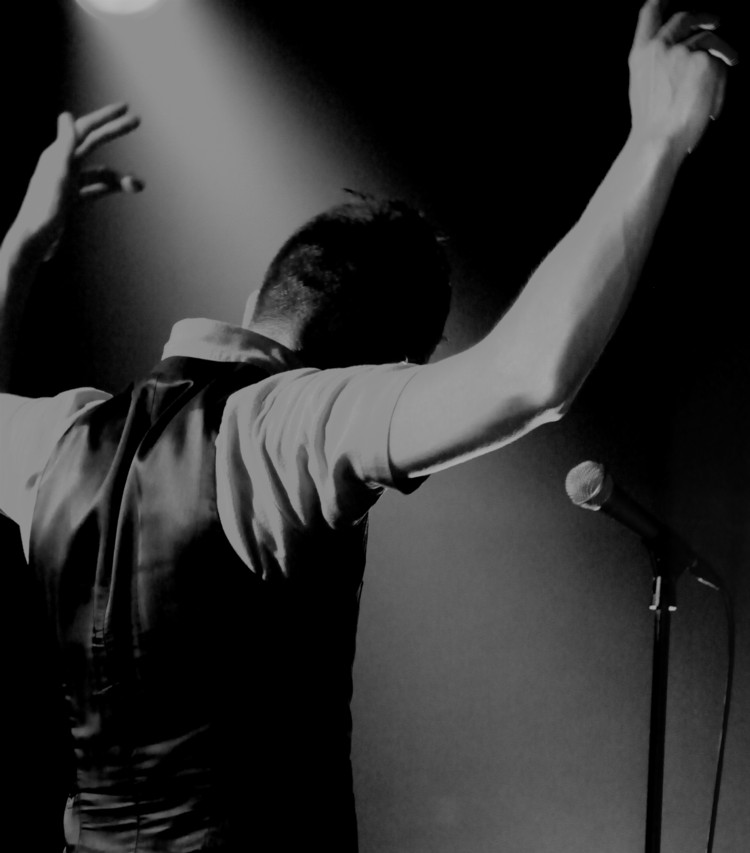 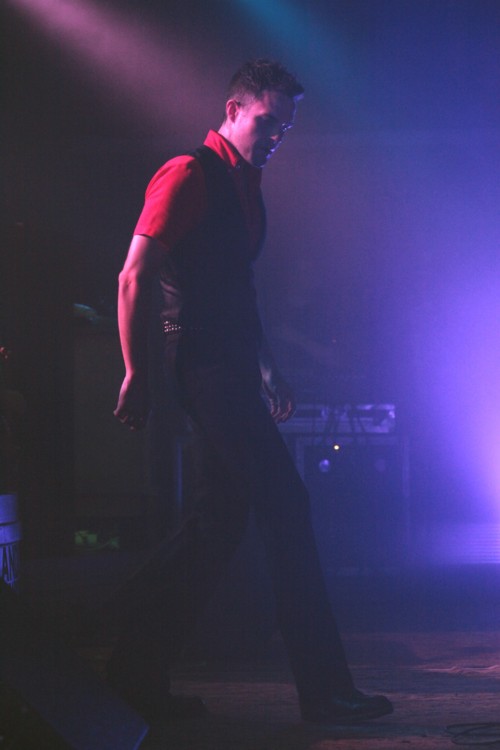 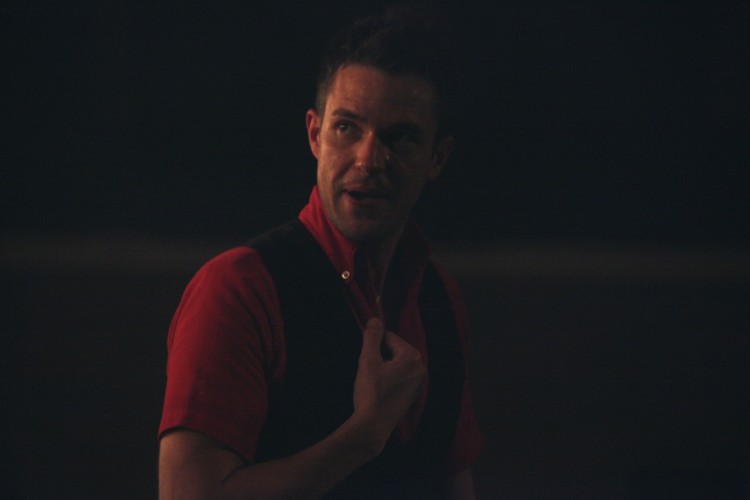 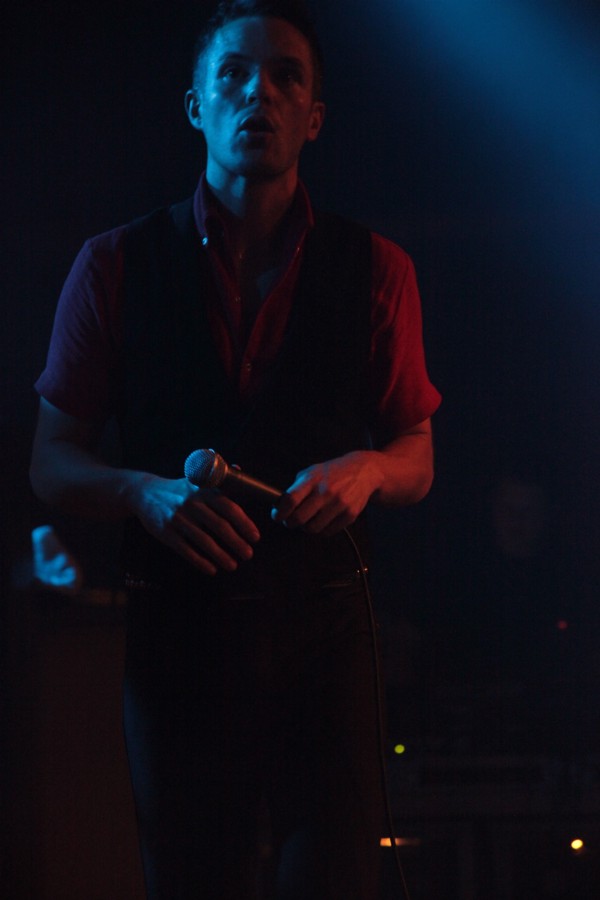 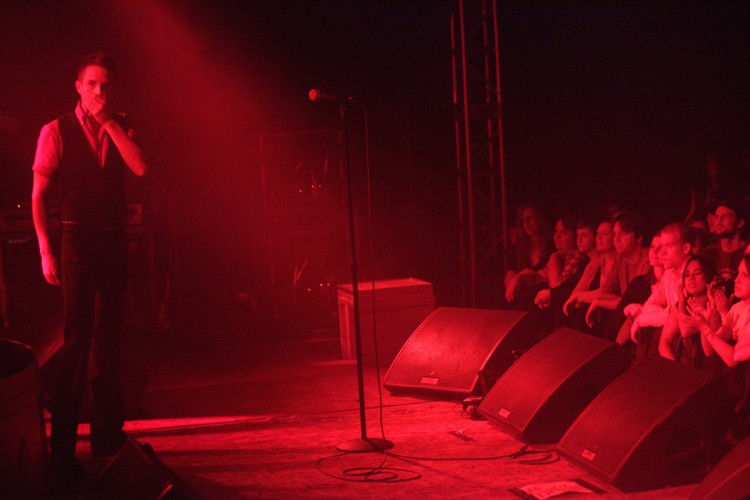