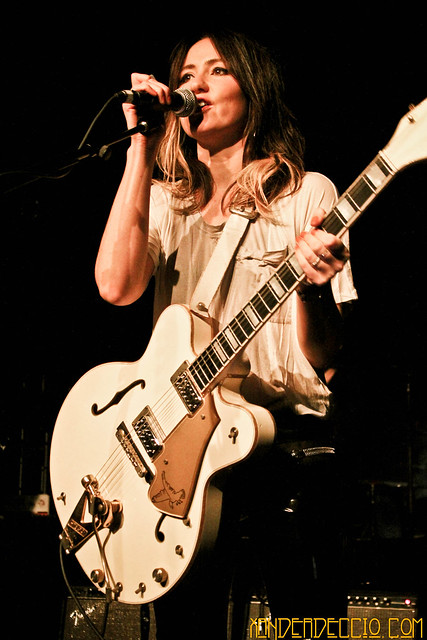 After a 3-year break, KT Tunstall made it back to Seattle with a show at the Showbox Sodo on Election Day. I have always been somewhat of a fan of KT Tunstall as her songs are very catchy, I also discovered her music from none other than NW Cable News meteorologist Lisa Van Cise when she used to be a reporter for KIMA in Yakima. In support of her new album Tiger Suit, KT didn’t disappoint her diverse fans – who knew what they wanted. A couple people had asked me if she played as a “one man band” but no, she had a band with her this time. Opening were Hurricane Bells, an Indie band based out of New York, whom at first I wasn’t familiar with but after hearing a few songs, I noticed I had heard them on KEXP.

Overall, this show was a blast. I was a bit surprised she was playing Sodo as most acts of this nature play Showbox at the Market or Neumos. But none the less, this was worth a 3-year wait.

To see more photos, click on the links below 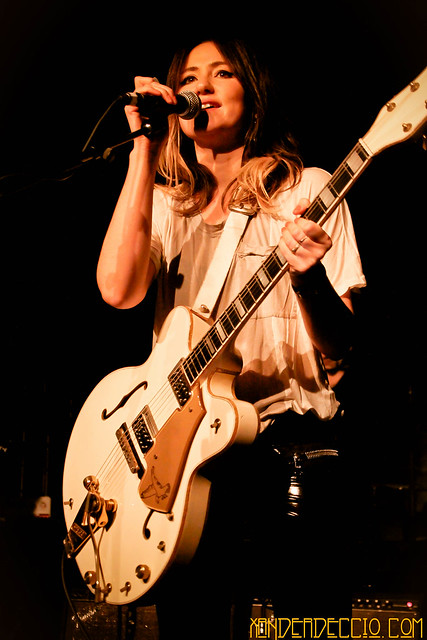 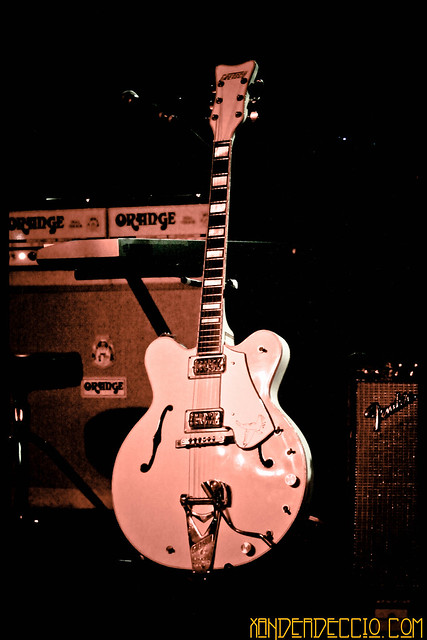 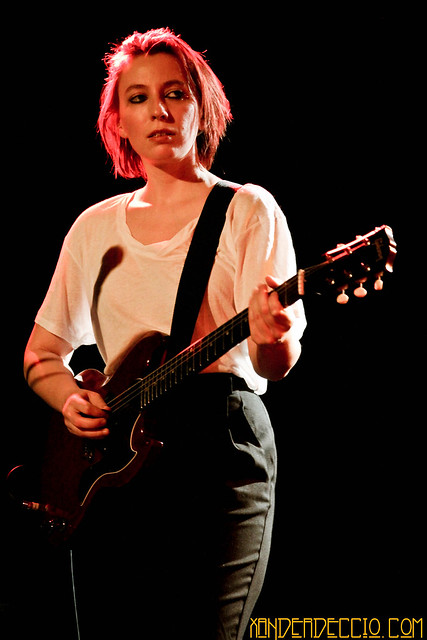 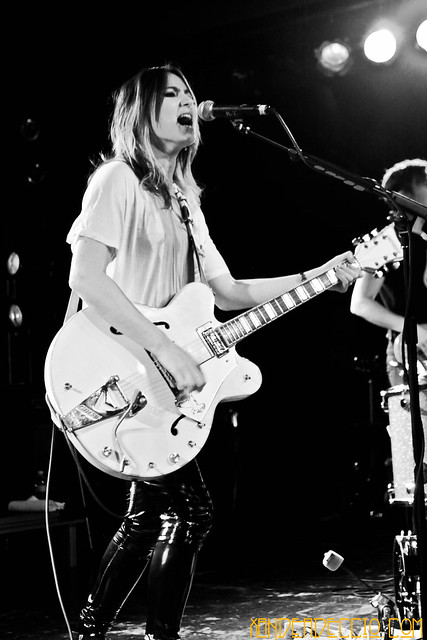 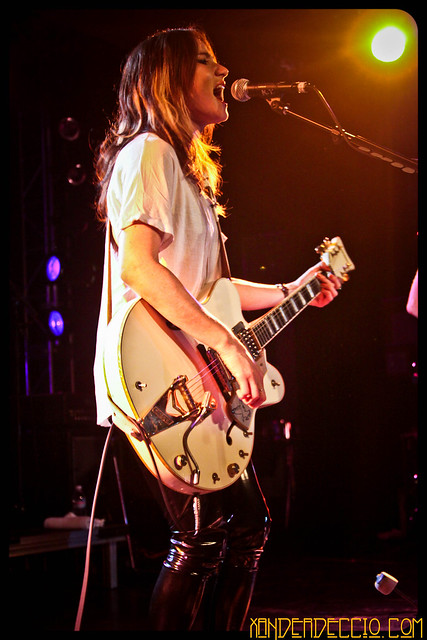 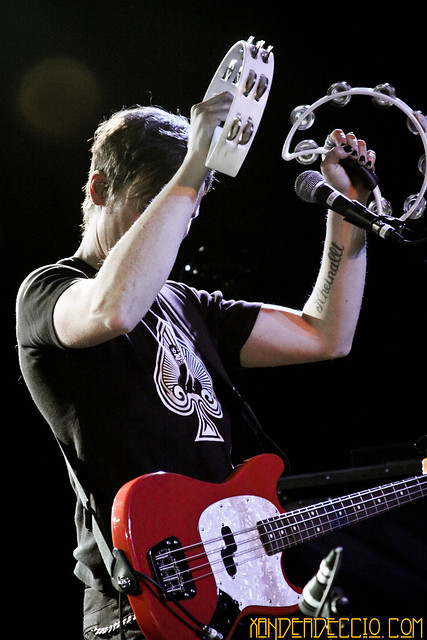 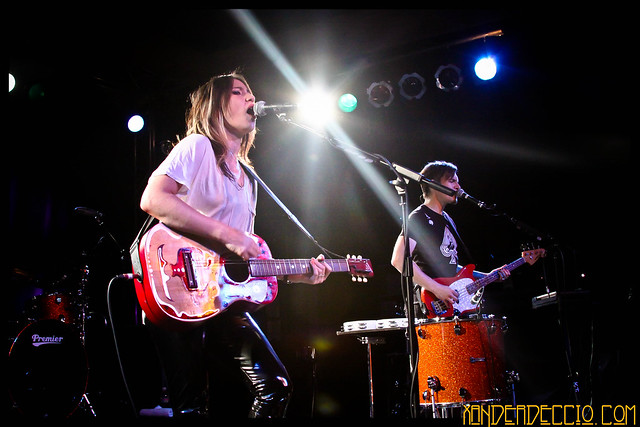 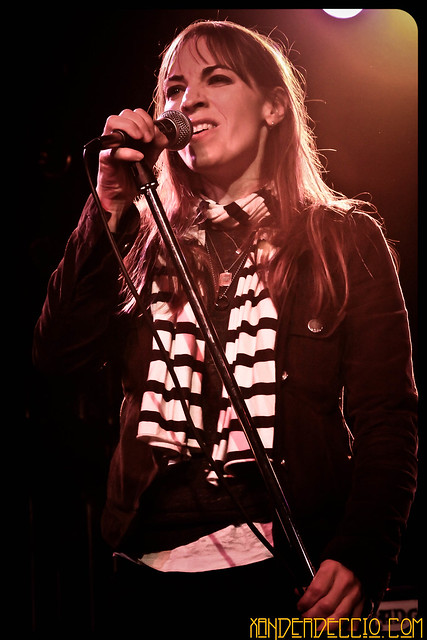 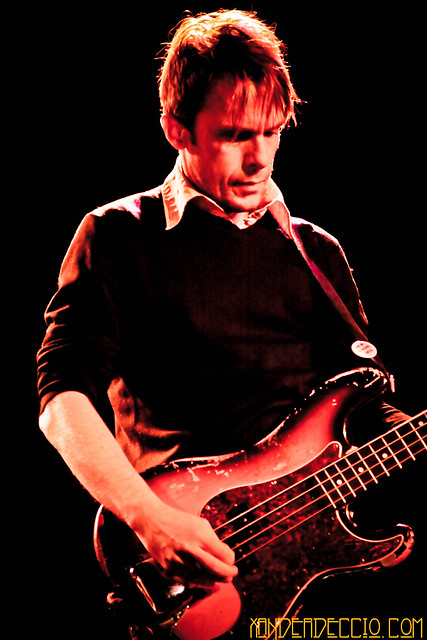 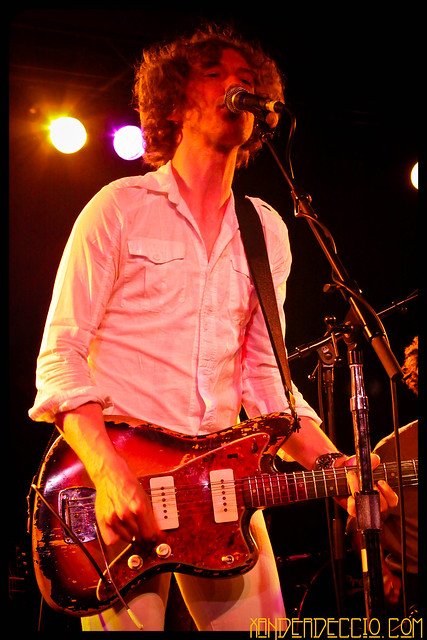 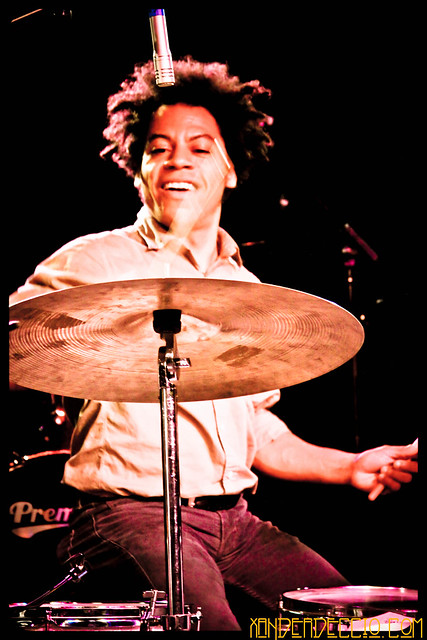 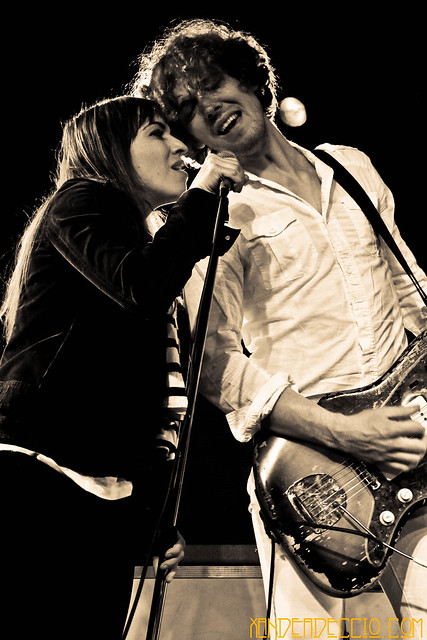 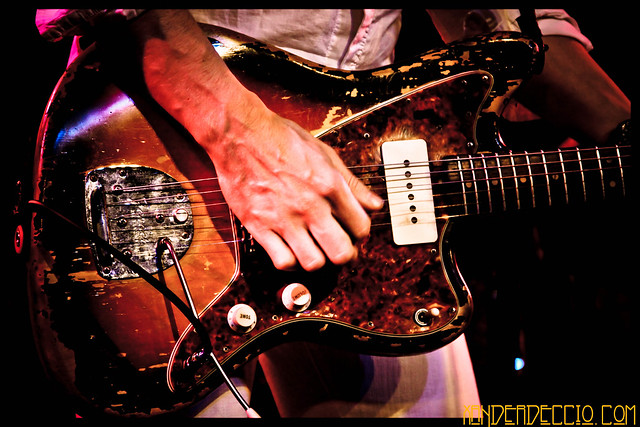