Seattle got The Pleasure Principle treatment from Gary Numan this Halloween. The British musician performed the album’s songs, along with other pieces from his oeuvre to a sincerely rapturous crowd. I should know. I was one of those enraptured crowd members. Numan’s voice was perfect for every song; it’s got a hypnotic depth to it that worked so well in The Pleasure Principle‘s songs. It also stood out in all the great music he’s released since.

“M.E.,” “Films,” (I think this one of, all the Pleasure Principle songs hints to the passion that particularly infuses his newer work) “Observer,” “Engineers,” “Cars” (which was right in the middle of the set) hit me just right in the heart– then things got yet deeper. It’s difficult to classify Numan’s music; some want to call it industrial, techno, synth, and I am just not sure. I don’t like pigeonholing music and I think while a lot of his work might have these elements, the songs stand alone. “Pure,” the title track of his 2000 CD, was a key song on the list. Its aggressive and yet lulling guitars and words (I want to dip your wings in blood/And watch an angel bleed for me/Hey bitch/This is what you are/Purified/Sanctified) really shot out at the audience. “Are Friends Electric?” and “Down in the Park,” with their sinister vibes, were perfectly placed within his newer songs. Jagged’s “Halo” was superb, and the new song “Zulu” absolutely roared.

Numan, joined by a full band, moved easily from keys to guitar to using his vocals and performing strongly as a front man. He’s a soul-touching, thrilling master to watch. 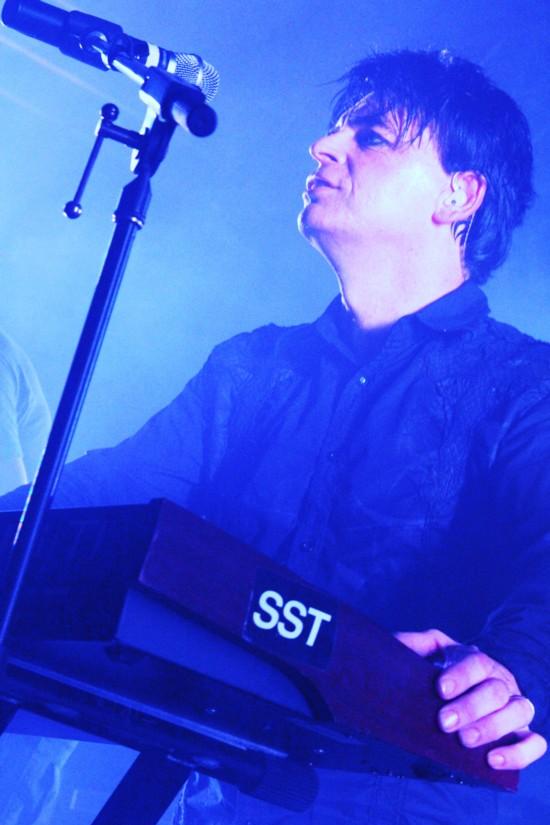 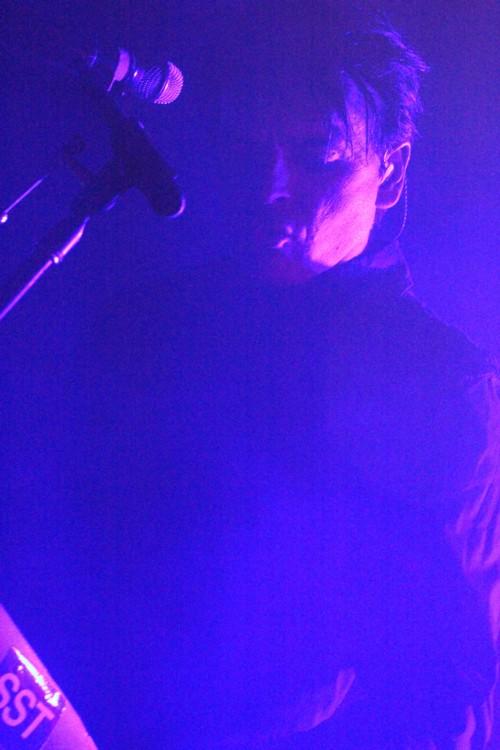 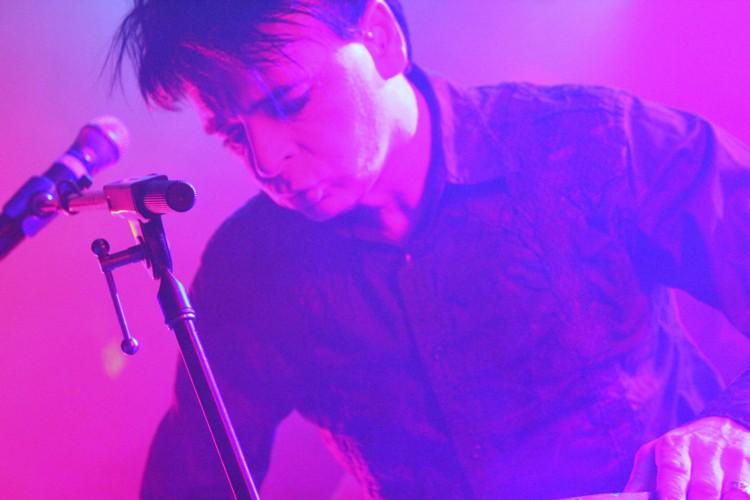 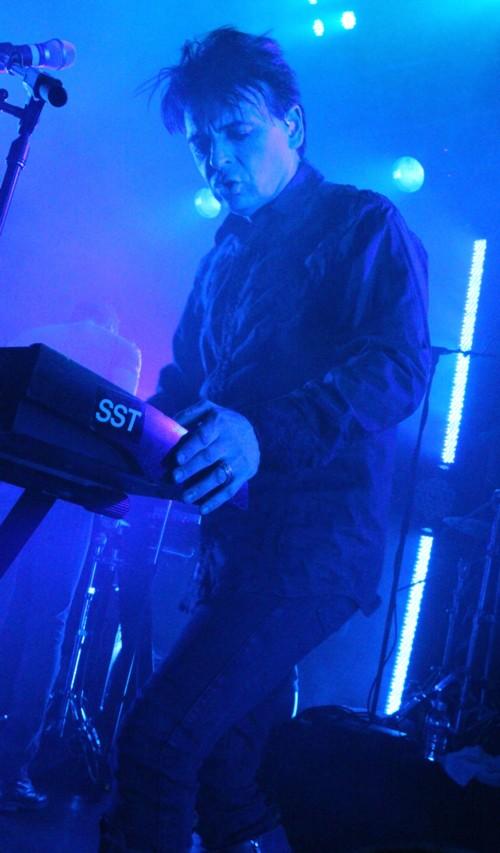 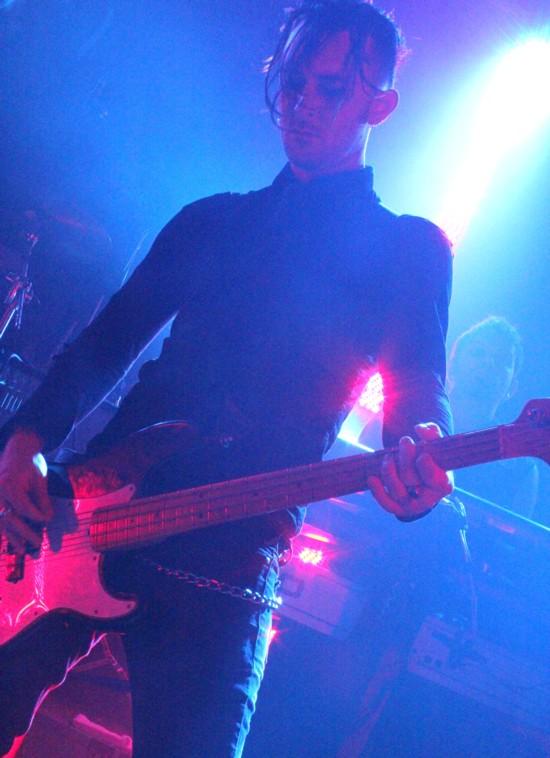 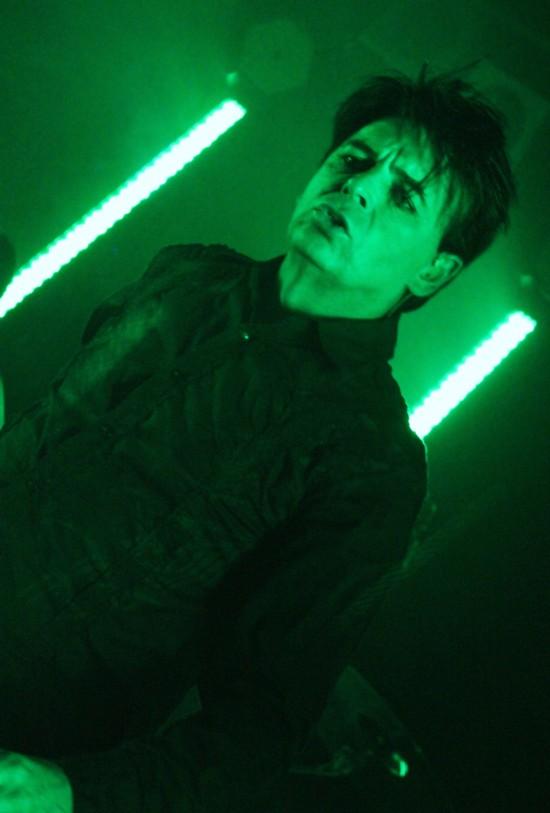 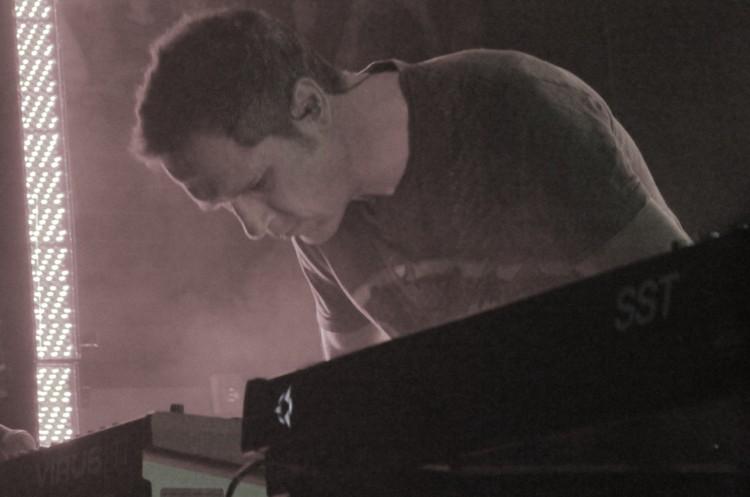 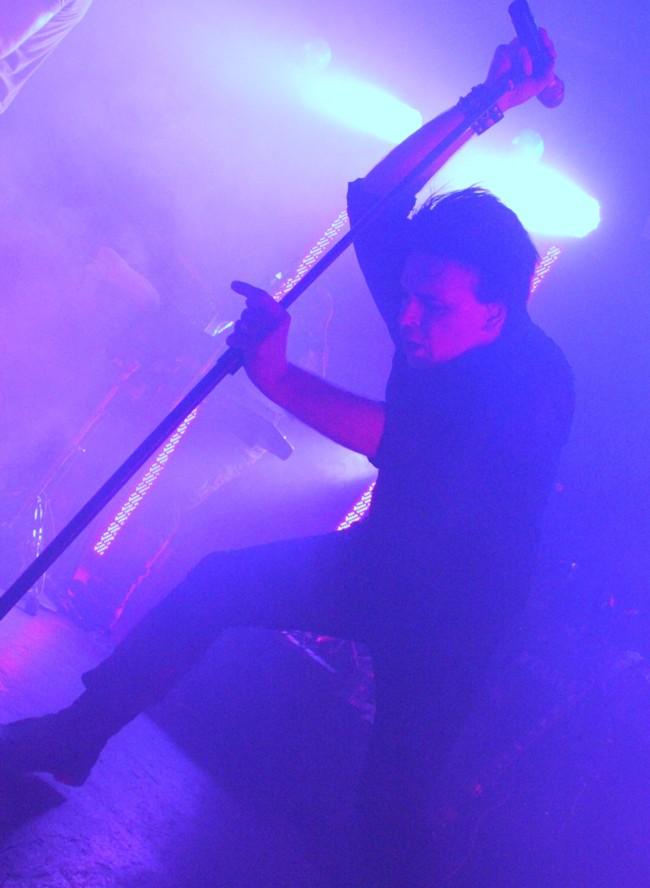 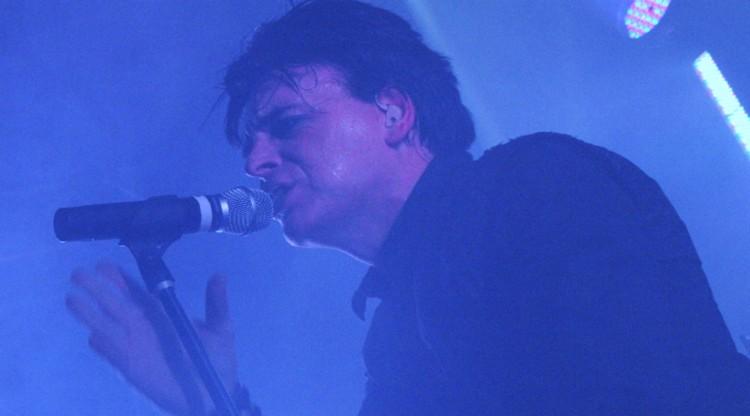 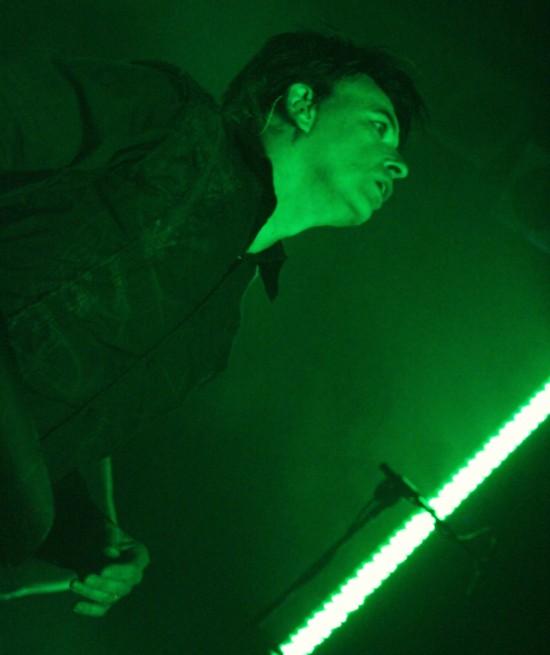 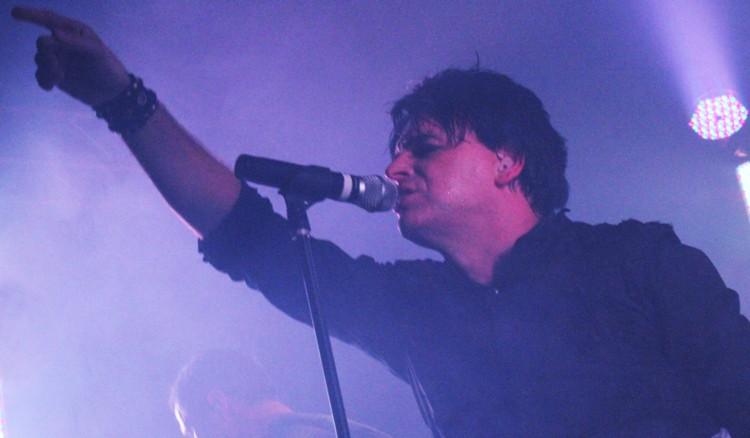 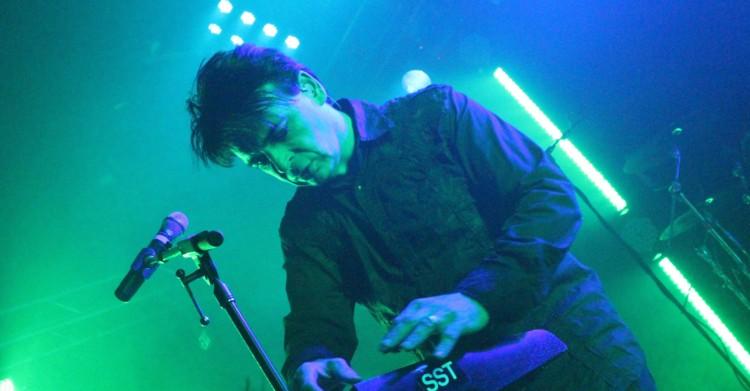 Gary Numan – all photos by Dagmar