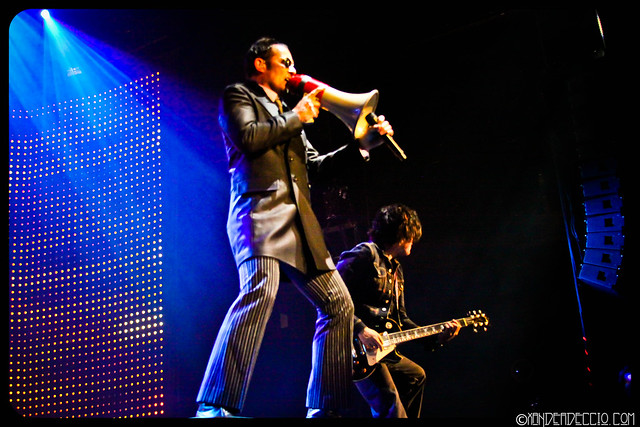 I got the opportunity to shoot one of my favorite alternative rock bands of all time, Stone Temple Pilots. STP (as fans call them) had broken up a few years ago and the band members decided to join other rock projects. Lead singer Scott Weiland became the front man for rock super group Velvet Revolver and the DeLeo brothers formed Army of Anyone with vocalist Richard Patrick of  Filter. The band reformed in 2008 and headlined Bumbershoot of that year. Now with a new album that’s blazing on the charts, the band made a stop this week at the ShoWare Center in Kent. 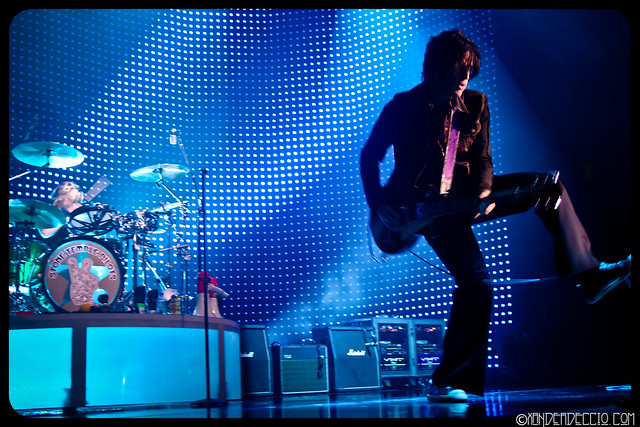 I grew up as a teen in the 90s and STP was one of the bands that got me hooked into the Alternative/Grunge rock scene in Seattle. So getting the opportunity to be able to shoot one of the bands that influenced me was a dream come true. The band didn’t disappoint either, they know how to put on a show and keep the fans wanting more. Scott Weiland and company know how to rock and during some parts of the show, the band had an Aerosmith vibe to them. I was really impressed with ShoWare Center and its staff; the venue reminded me a lot of KeyArena and being this is the same venue that the Seattle Thunderbirds play, it brought back memories of going to Supersonics games at the Key.

I was a bit disappointed with the set list as they didn’t play any of their hits such as Big Bang Baby, Sour Girl, or anything off their 5th album Shangri-La Dee Da. But hands down, this had to be my favorite shoot this year. I know it’s a bit premature for me to say that as the year hasn’t ended yet, but getting an opportunity this huge comes only once in a lifetime. 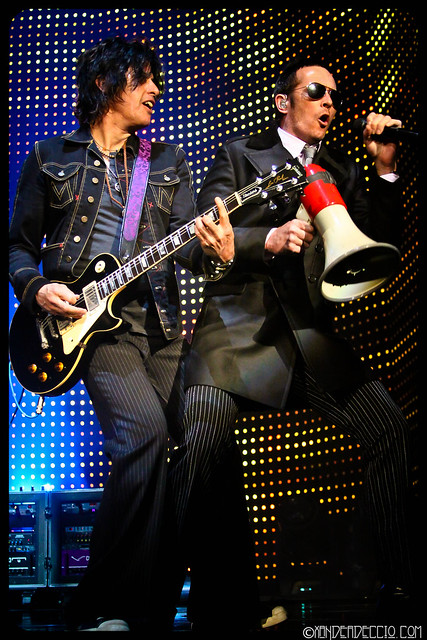 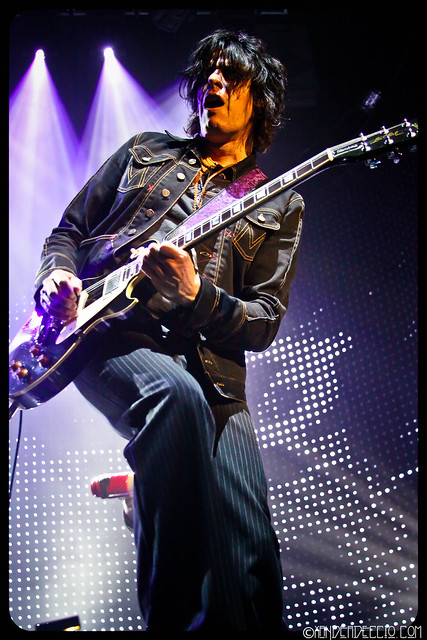 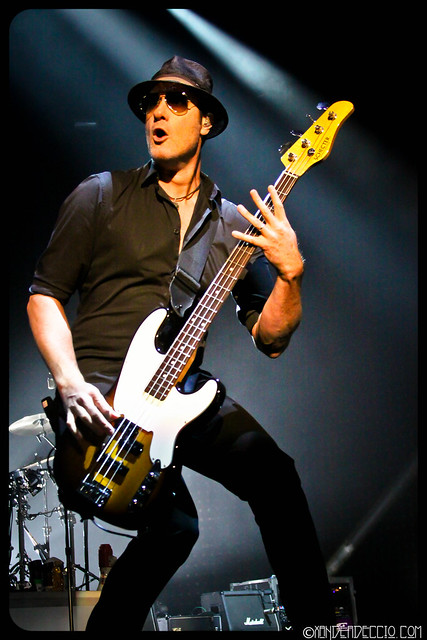 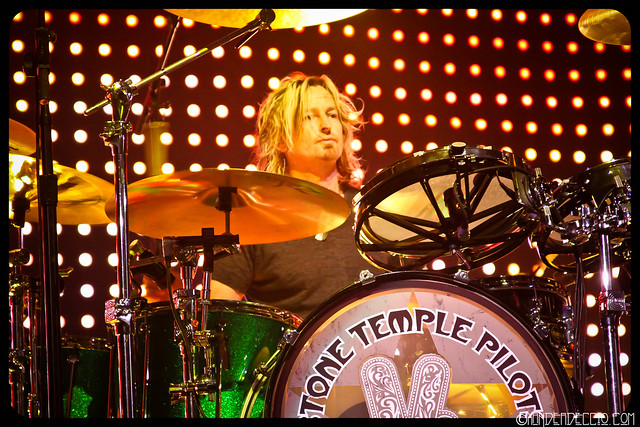 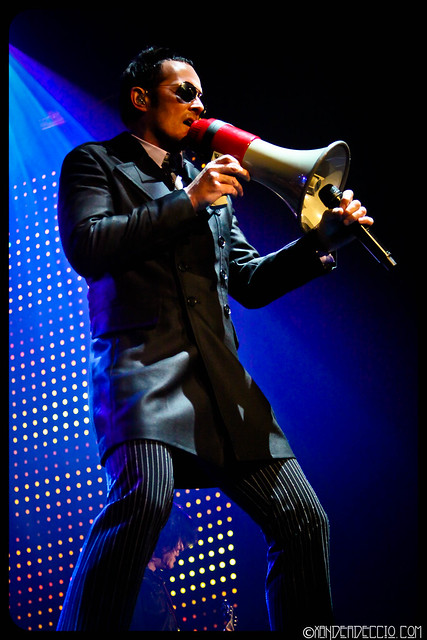 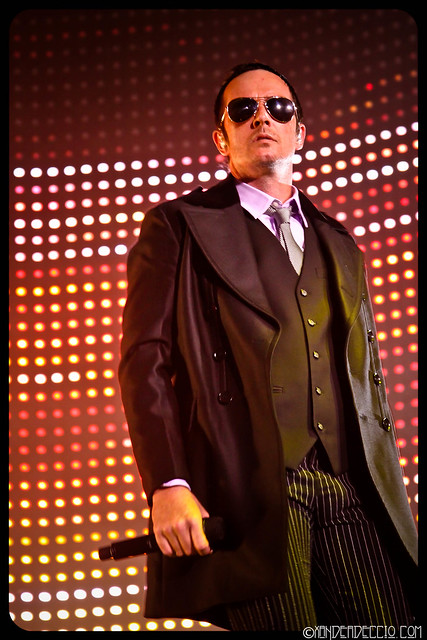 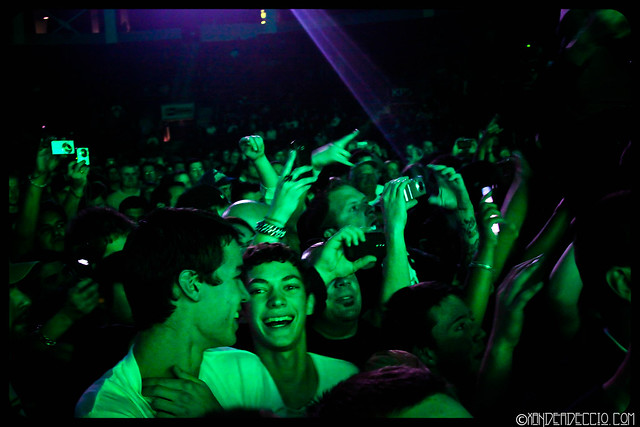