October is usually a busy month for touring, but it seems like this year there has been an unusually high number of amazing shows. I’m including Dan Black’s appearance at Chop Suey in this group. I had come across this British artist’s name in various magazines and sites, and of course the social media world. So what was the talk all about? Everything, it turns out. Before I saw Black I listened to a couple of his songs off his CD, UN. I remember specifically “Symphonies,” “Yours” and “Pump My Pumps”. Loved them right away. And what a treat it was to see him live. He’s a wildly thrilling performer, whose fans were really excited to see him. I don’t always want to call attention to people in the audience as it’s their business what they do, but it’s a public place, and I’ve got a positive comment: you Dan Black fans are lovely people. Black himself commented on the quality of the audience – and it was so true. The show was special, charming, and the music way exceeded my high expectations. I bought his CD straight after the show, took it home, and did something I rarely do – I listened to it over and over that evening. Black’s music goes from gentle to rapid pop, and I love it. 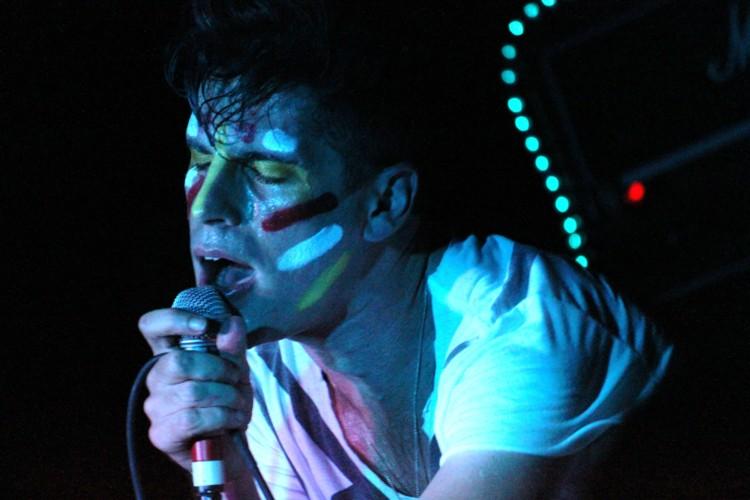 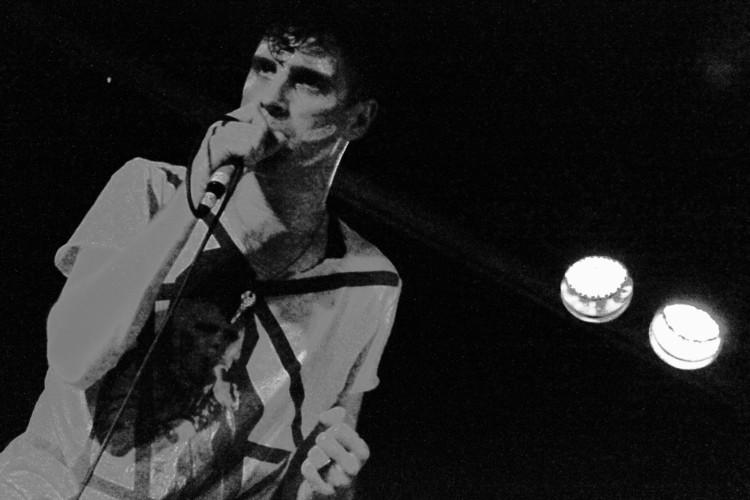 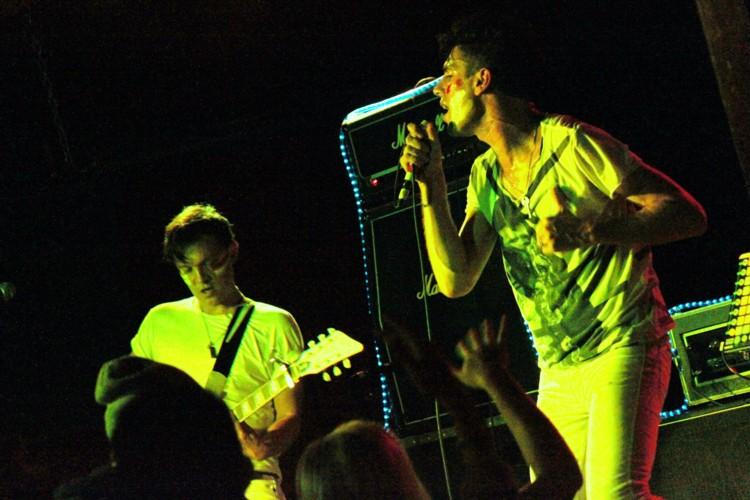 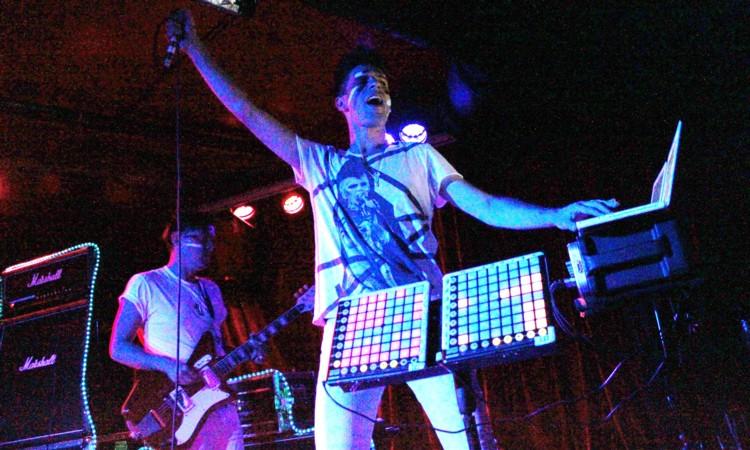 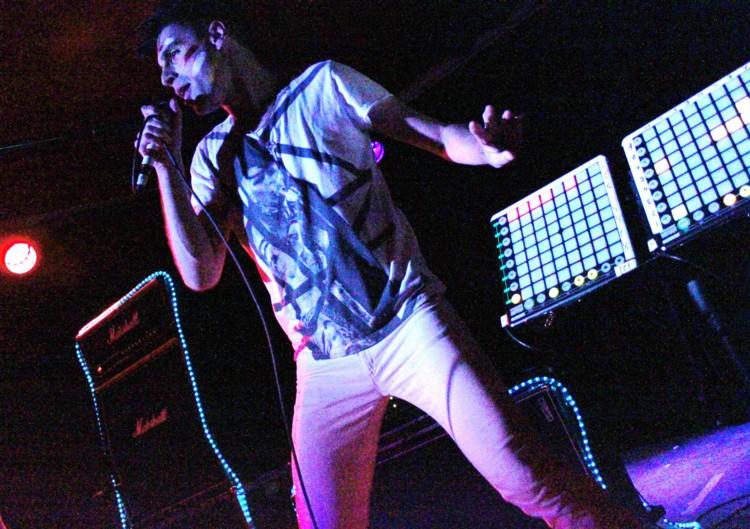 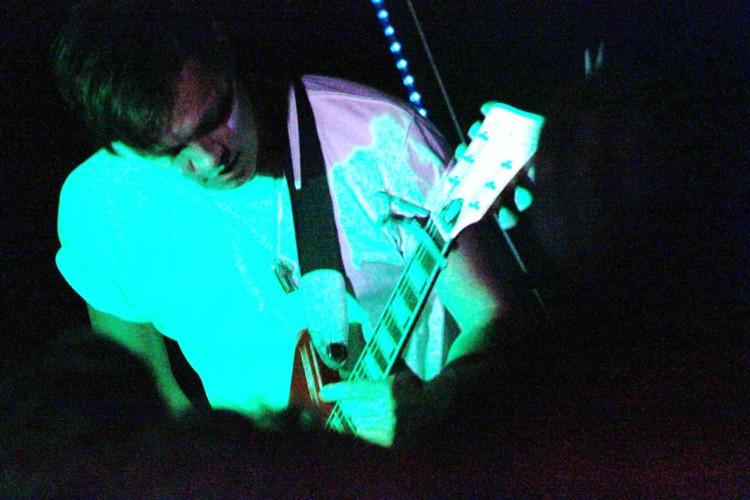 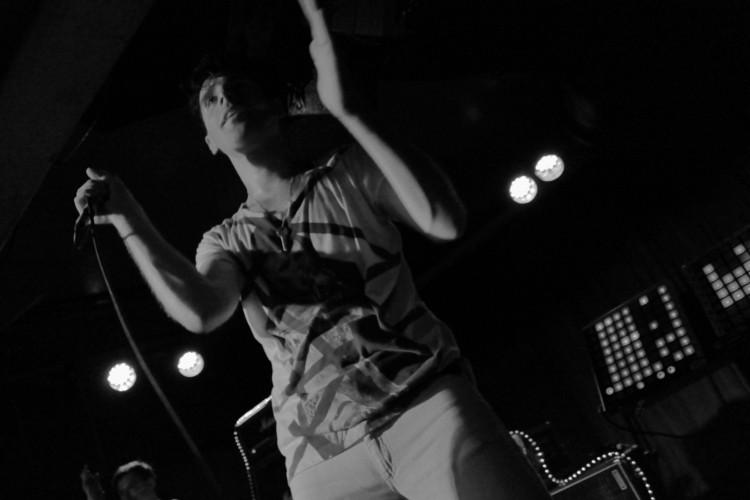 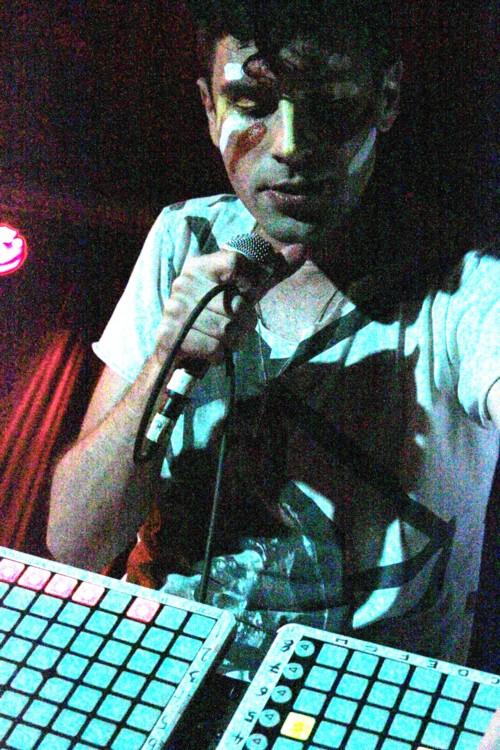 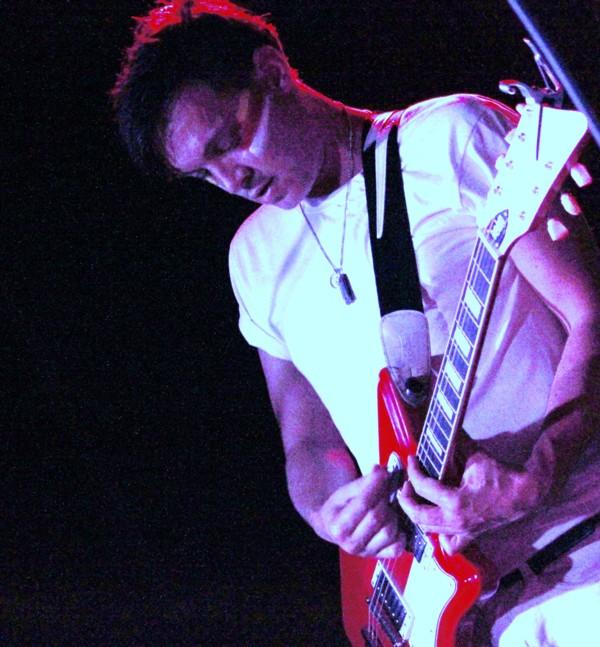 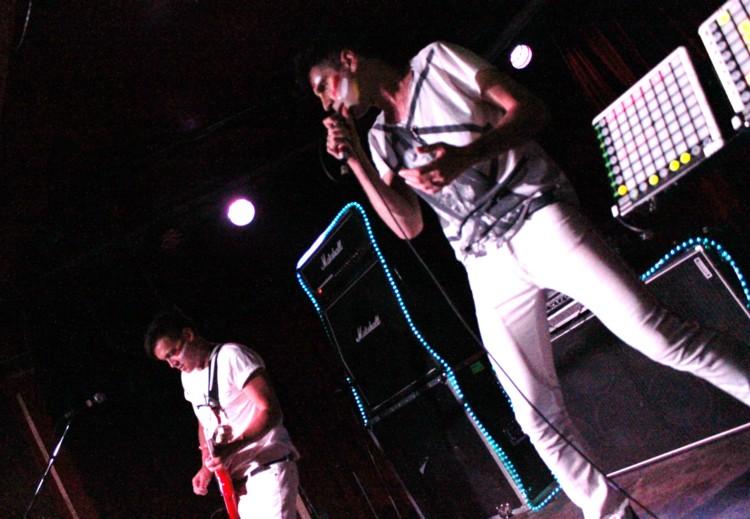 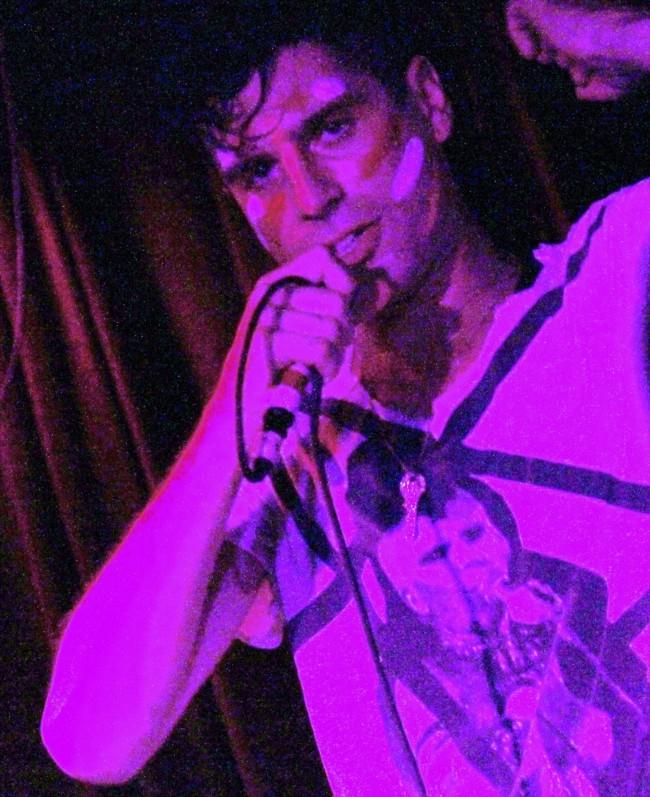 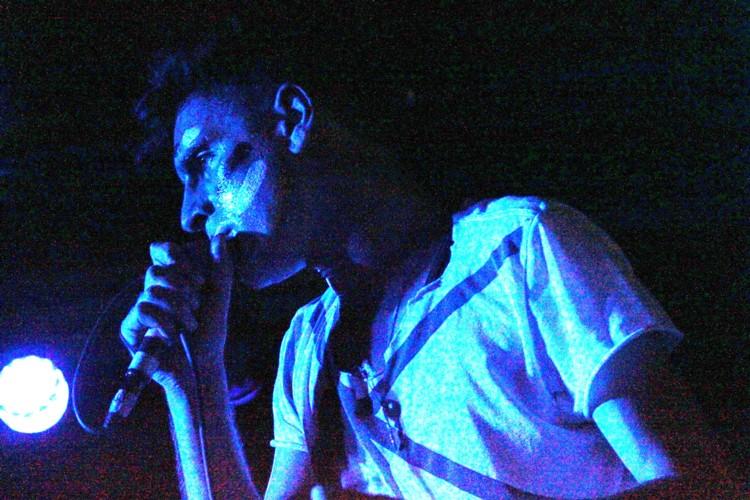 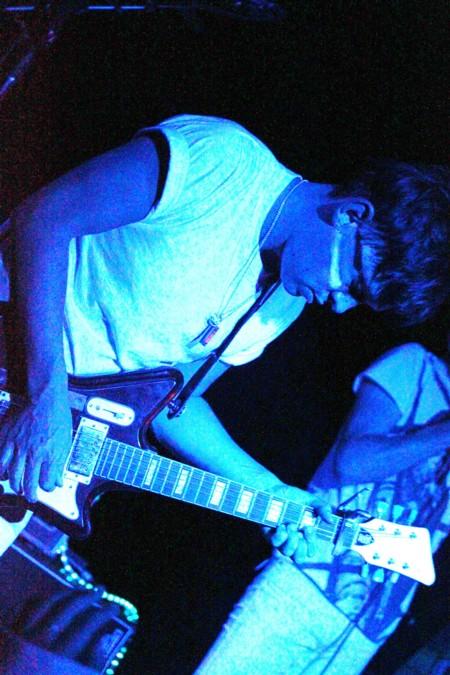 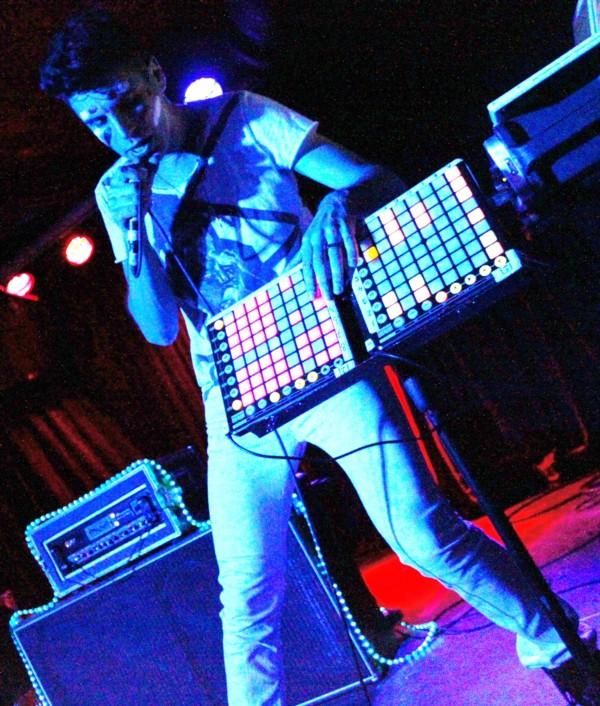 Dan Black – all photos by Dagmar