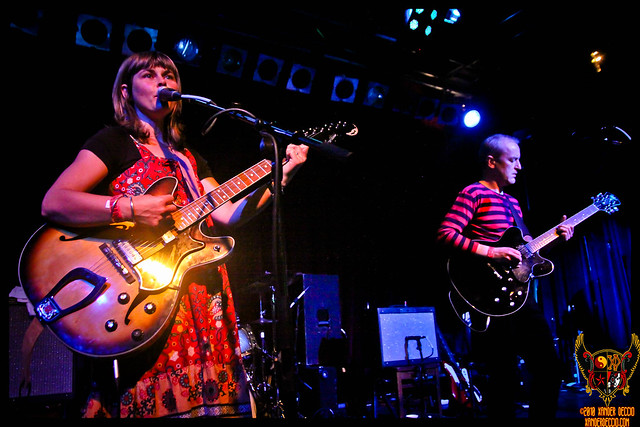 Glasgow, Scotland’s (and Sub Pop Records’), the Vaselines played to a packed audience at Neumos as a part of Seattle’s annual City Arts Fest. I have been a big fan of The Vaselines and when I heard they were playing City Arts Fest, I had to jump on that. Being this is the band that heavily influenced Kurt Cobain of Nirvana, it was a great experience to be able to shoot one of the bands that helped shape Alternative Rock.

Also playing were Los Angeles-based Dum Dum Girls (also on Sub Pop) and Seattle’s The Young Evils. I have to admit, The Vaselines put on a really good set and you could tell they hadn’t lost the magic they had back in the late 80’s. But the standout band of the entire show had to be none other than Dum Dum Girls. Although they had some equipment troubles at first, that didn’t stop them from making the fans happy. Sub Pop definitely knows when to sign a good band.

To see more of the sets, click on the links below 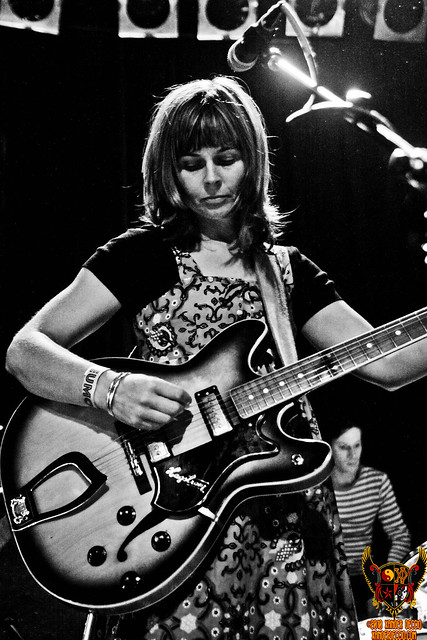 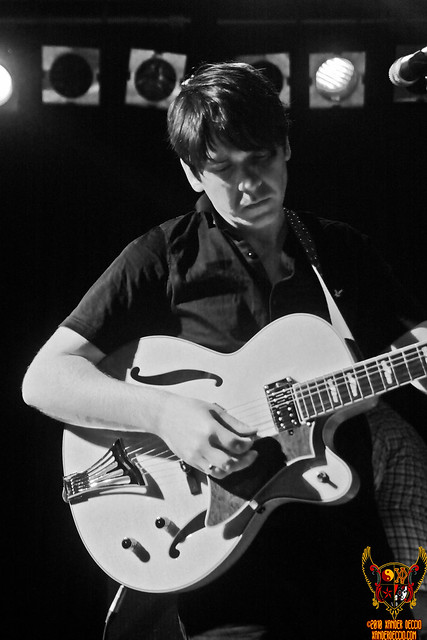 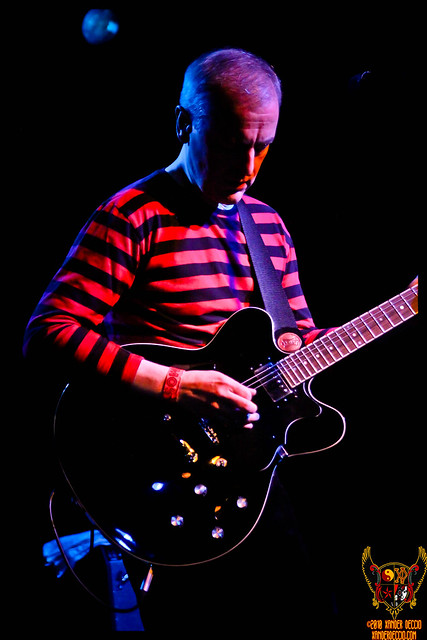 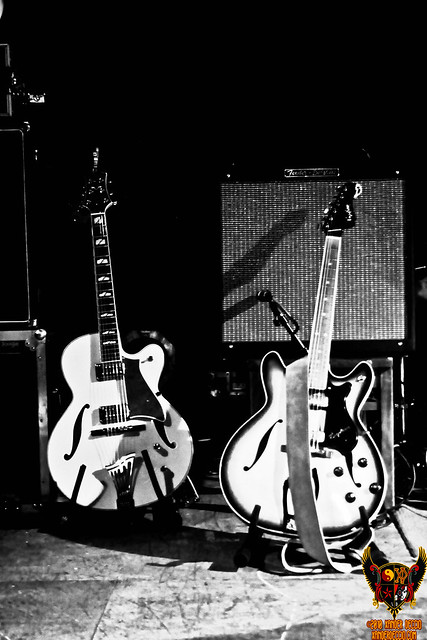 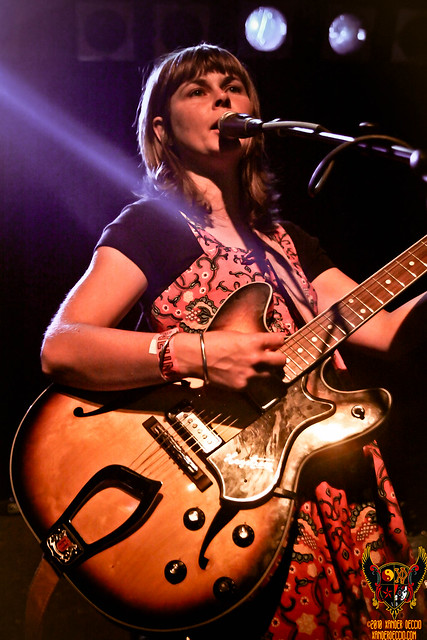 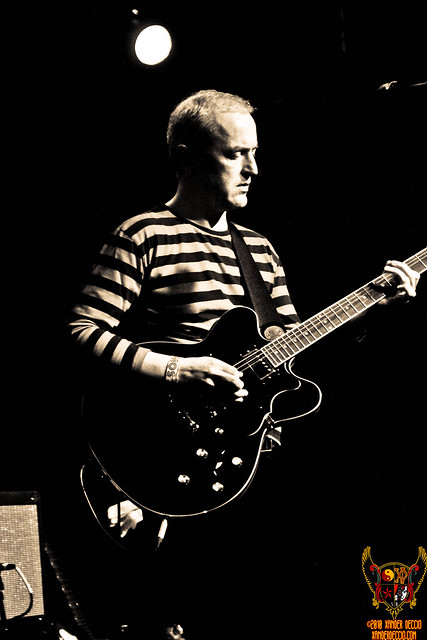 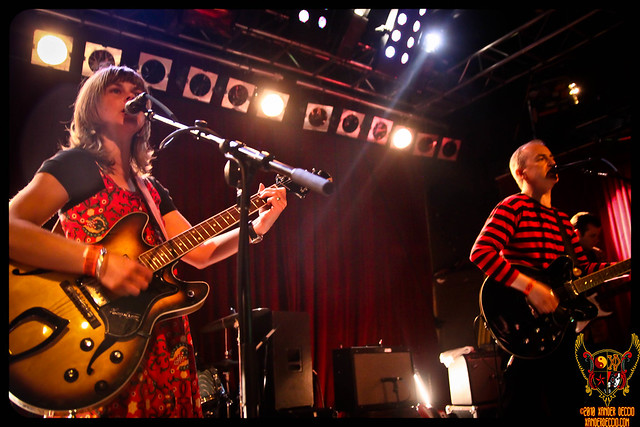 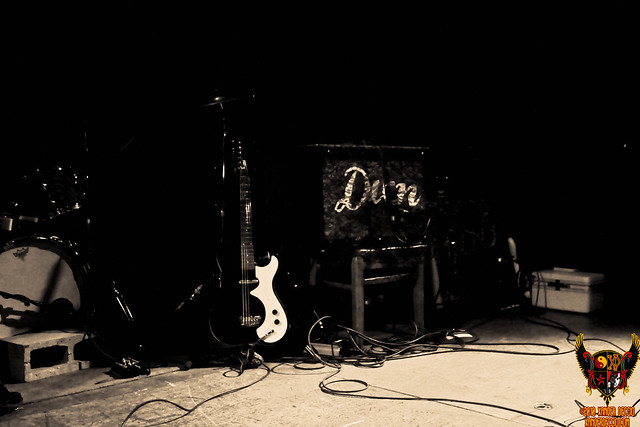 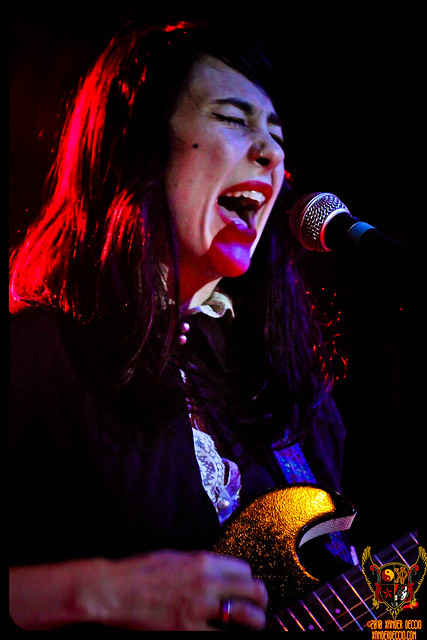 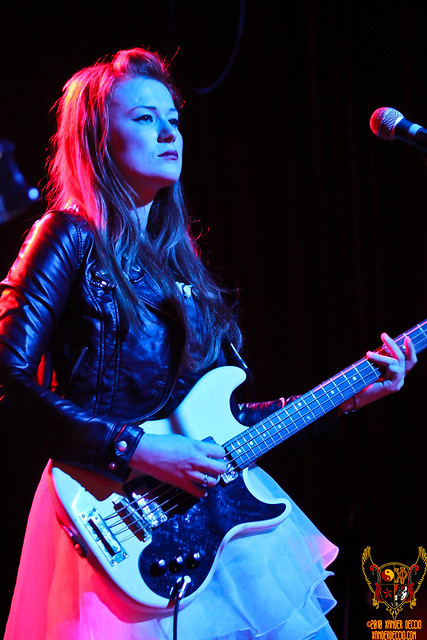 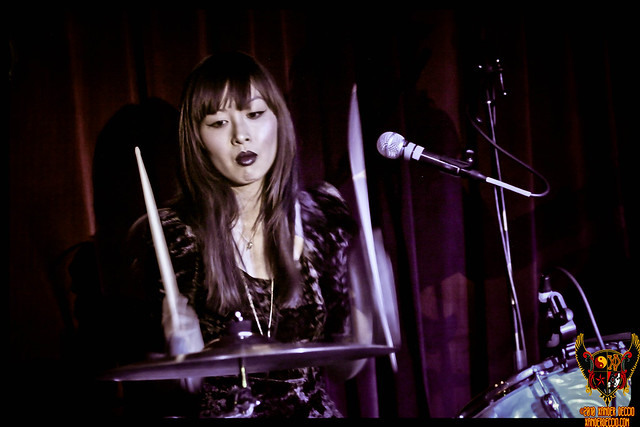 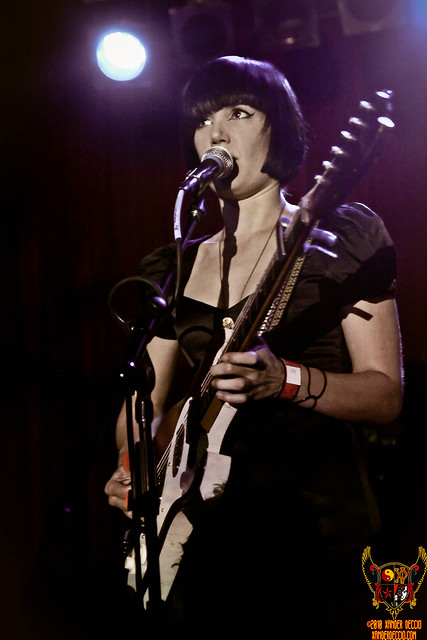 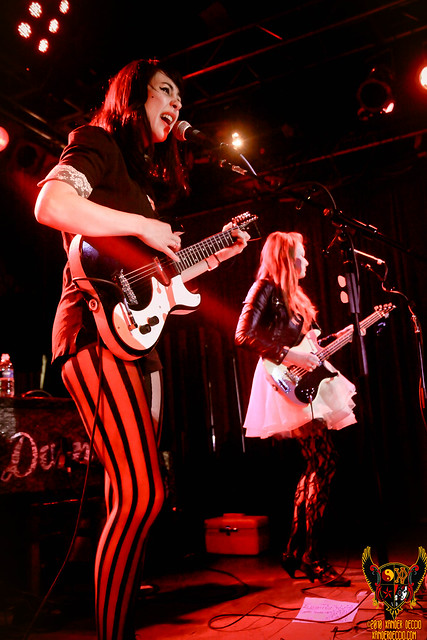 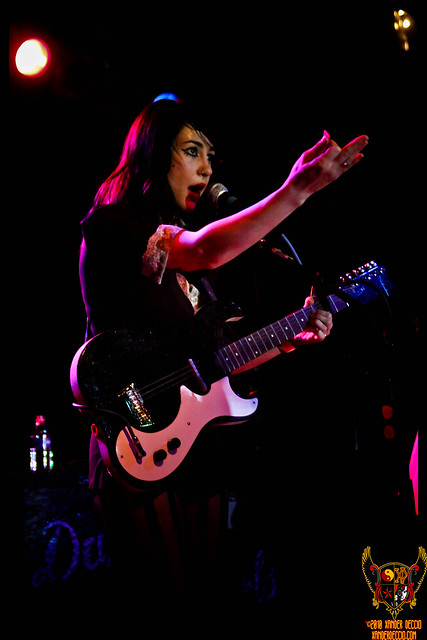 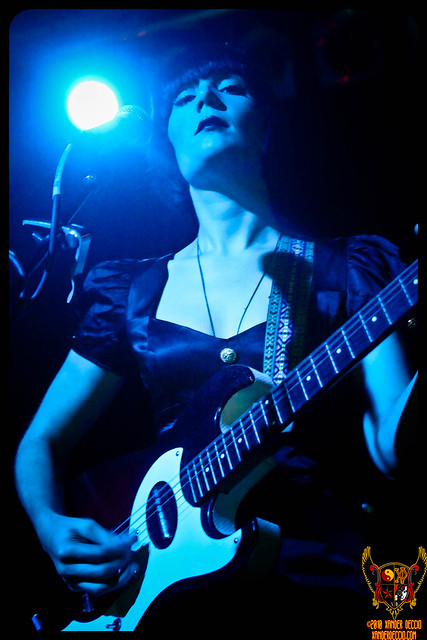 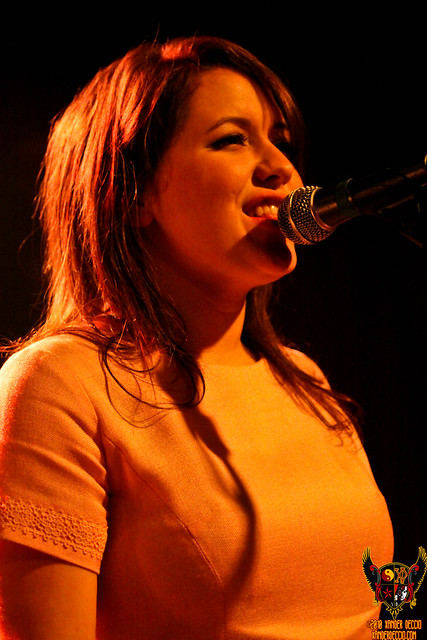 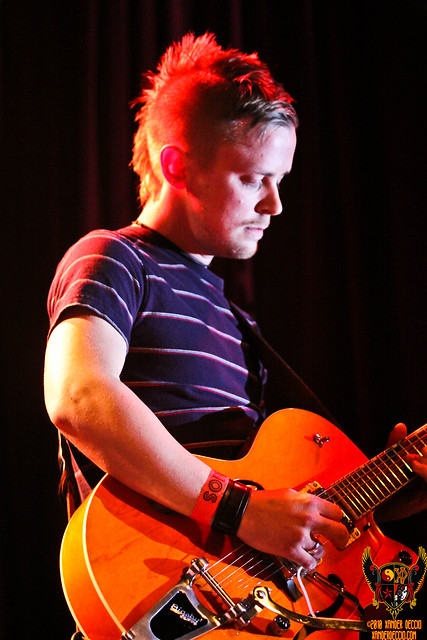 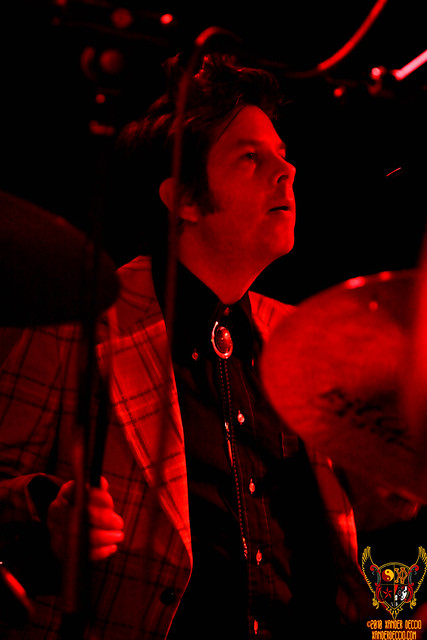 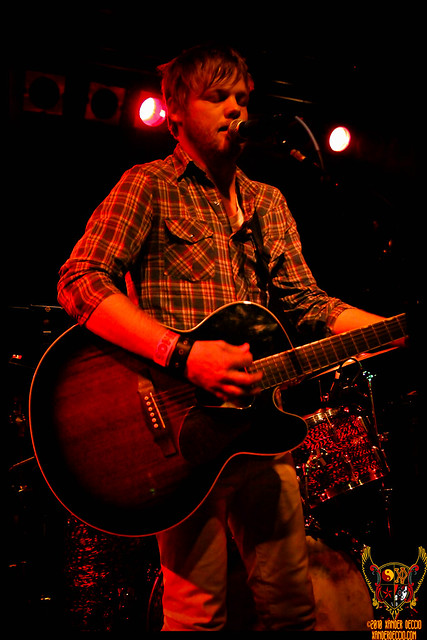 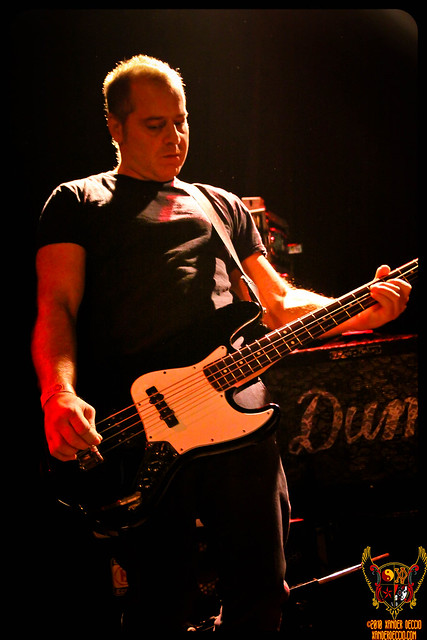 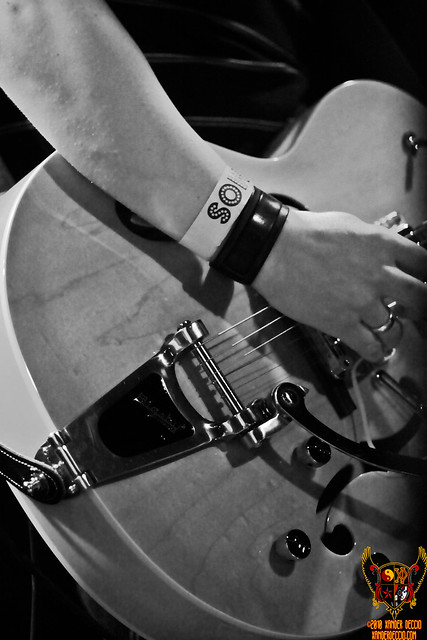 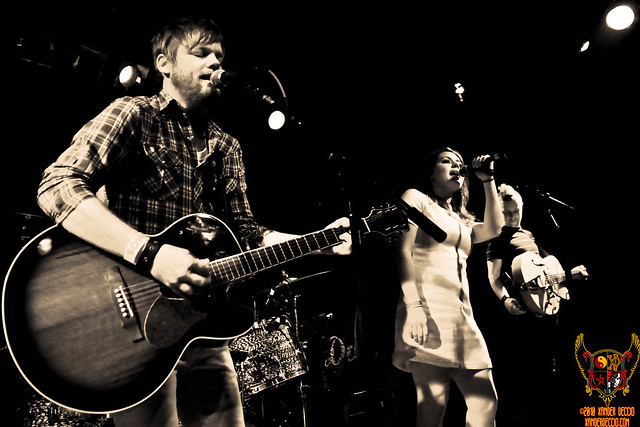